These #7 Celebrity Power Couples are Making Millions Together

Couples are made in heaven and celebrated on earth!

The power couples are the talented individuals who are rounding up as the blistering couples in the varied arenas like entertainment and business. When the two individuals of similar interests meet and marry with the bliss of destiny, their efforts gets doubled and they share a special place in the scale of popularity.

Let us take a look at the #7 celebrity power couples who have placed themselves in the beeline of successful couples in India. 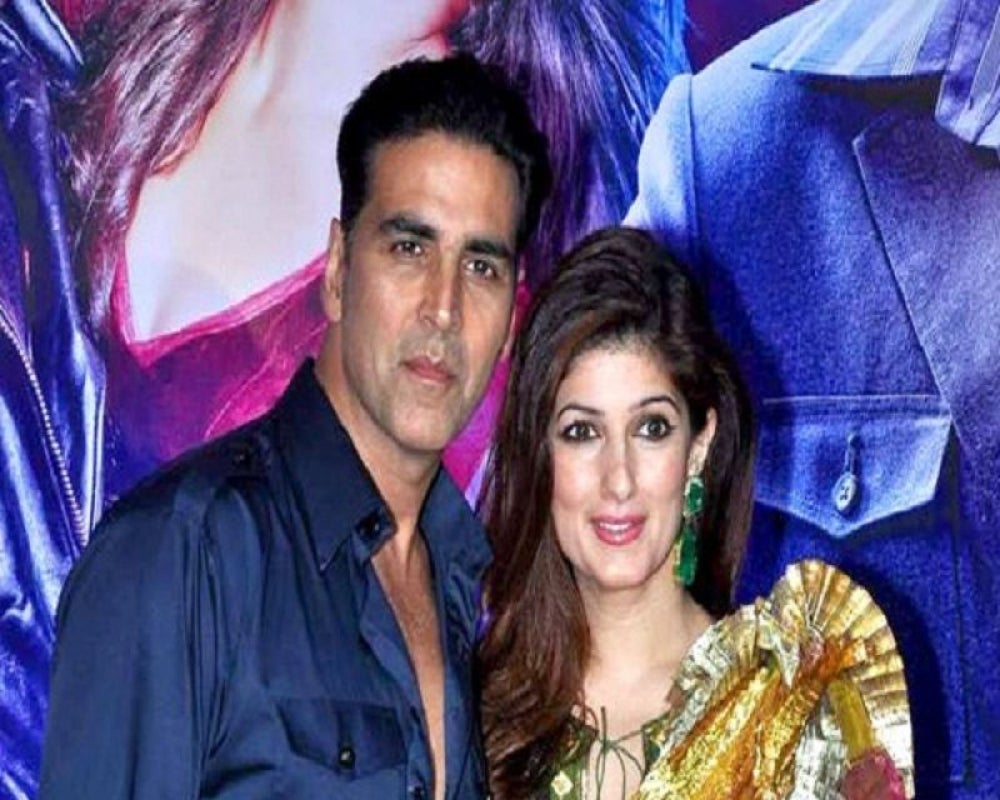 Here is the Bollywood’s most talked about couple who is considerably the wittiest amongst all in the line of Indian cinema couples. While the action superstar, Akshay Kumar is running his successful career in film industry, his wife Twinkle Khanna is one of the successful designers in India. Twinkle is also an author, a columnist and the film producer. 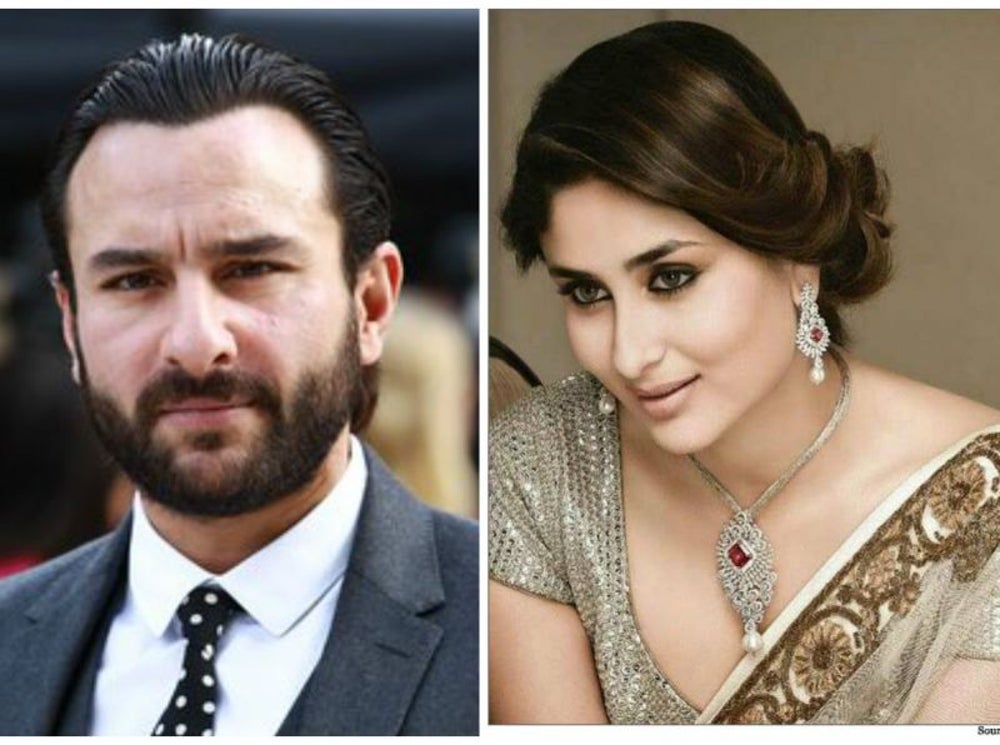 The passions of both these actors brought them together. While Kareena Kapoor is one of the highest paid actresses in Bollywood, Saif Ali Khan is the 10th generation nawab of Pataudis and a successful actor of Indian cinema. The estimated net worth of this couple is more than $40 million. Besides being one of the global faces of cinema, Kareena Kapoor is also running her clothing line with Globus.The duo is the most glamorous couple in film industry, stepping forward in their successful marriage life with a little Pataudi, Taimur Ali Khan. 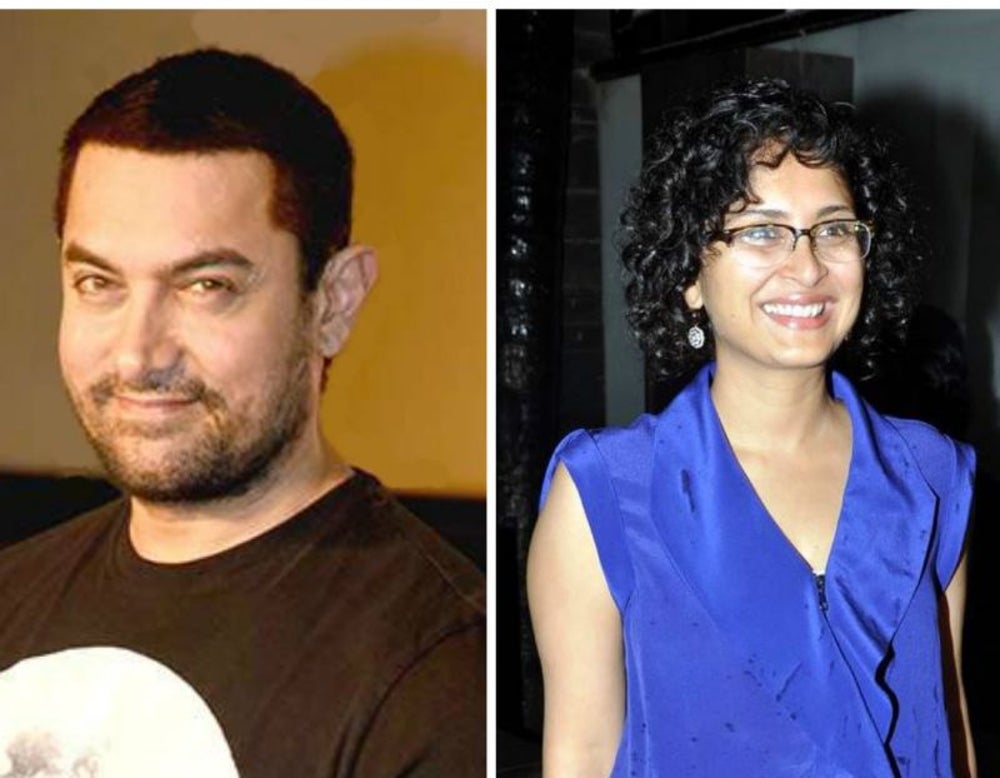 This couple is known for its intellect and a keen interest in script writing. The perfectionist of Bollywood industry, Aamir Khan is the critically acclaimed actor who has an estimated net worth of $180 million. Khan is not just running his successful acting career in Bollywood, in fact he is also a director and a leading producer in Indian cinema. His wife, Kiran Rao is a successful Indian director, producer and a screen writer, who is known for her offbeat direction and writings in Indian cinema. 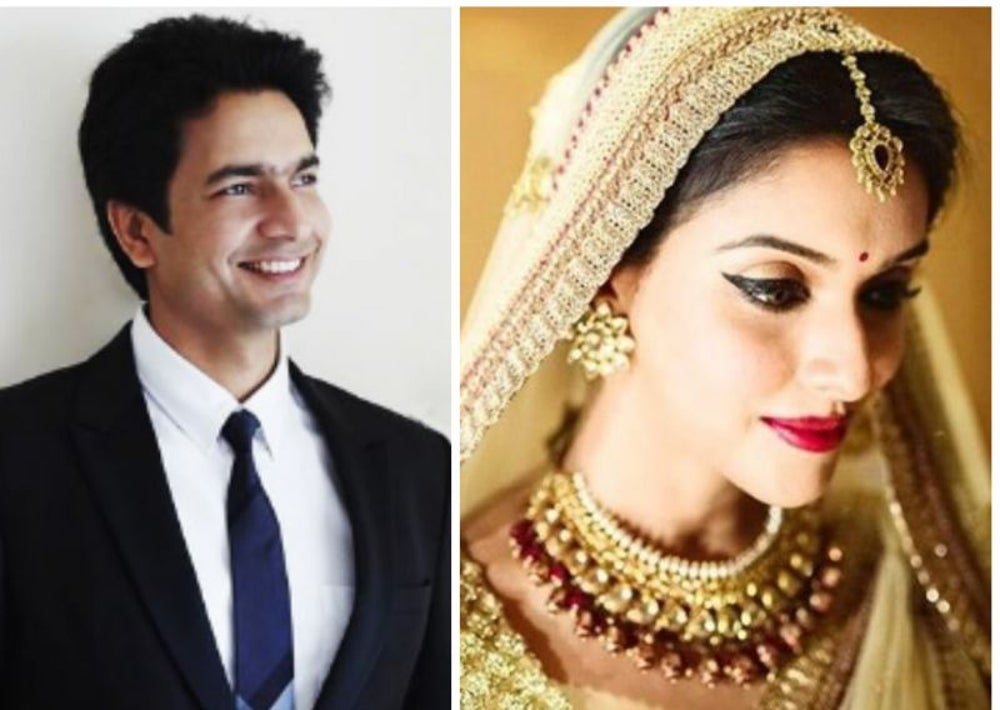 This is the most graceful couple of Bollywood. Rahul Sharma is India’s richest startpreneur who started Micromax in year 2000 with three other friends, and today he is the owner of net worth of INR21,000 crore company. Whereas Asin is the successful Indian actress, who started her career in South Indian film industry, eventually joined the Indian Hindi Cinema. The actress fetched the Filmfare Best Debut Award for her superhit film with actor Aamir Khan, for Ghajini. 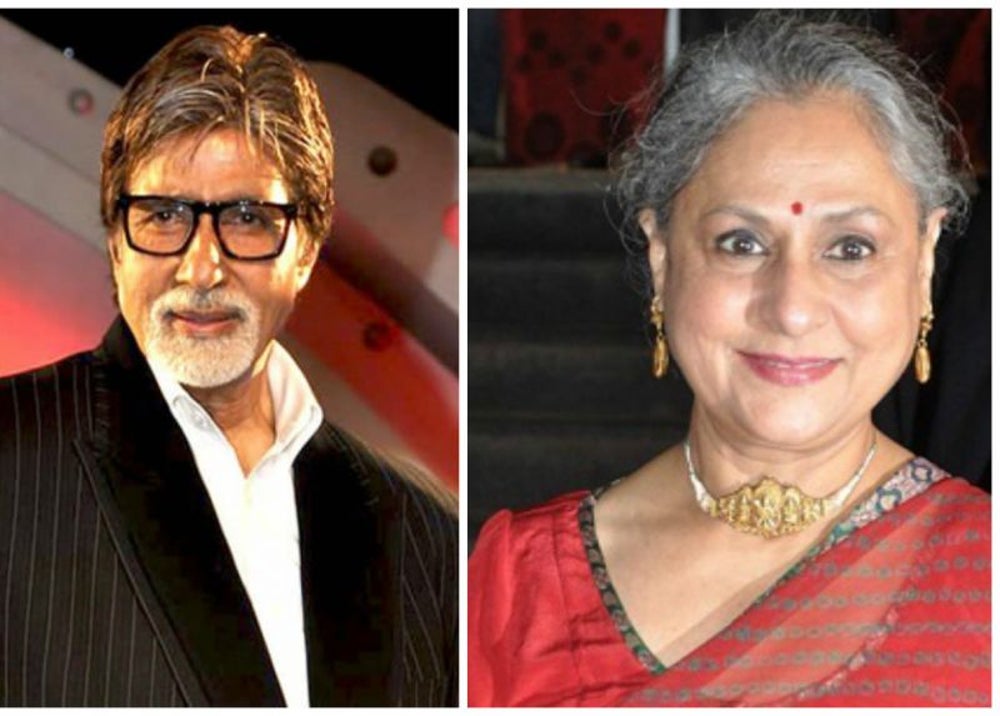 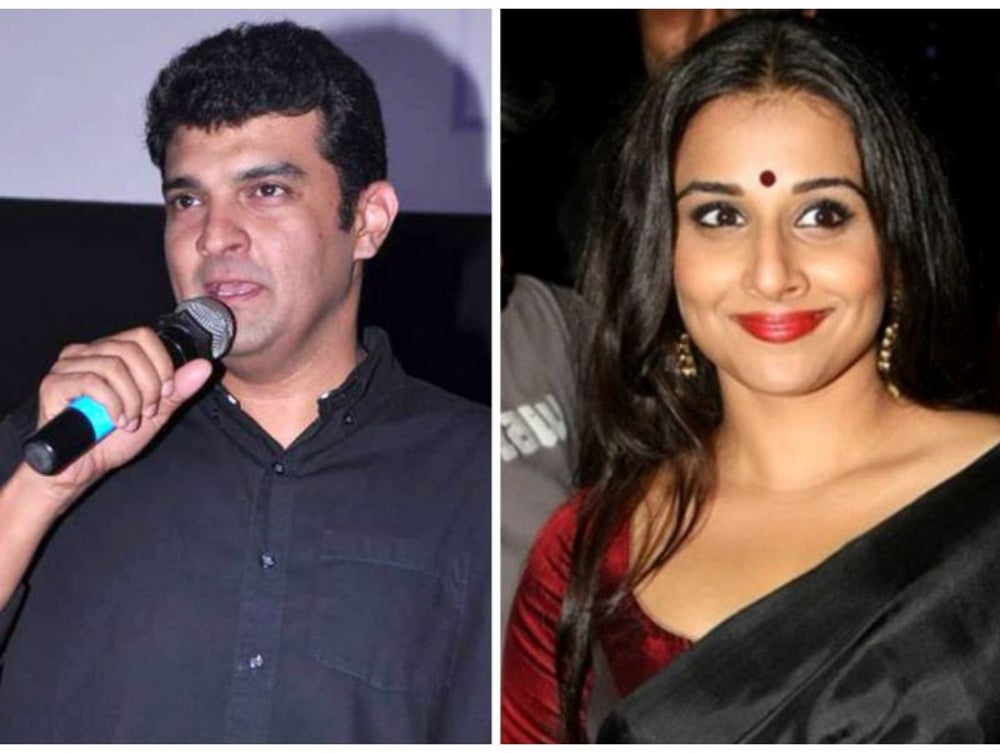 This couple completes the Bollywood cinema. As one has won accolades for her marvelous acting, and the other is the producer and MD of Disney India. Vidhya is the celebrated bollywood actress and the Padma Shri winner. Sidharth Roy Kapoor is the big tycoon in the space of entertainment and bollywood by wearing lot of hats on his head as he is a film producer, a businessman and a Managing Director of Disney India. 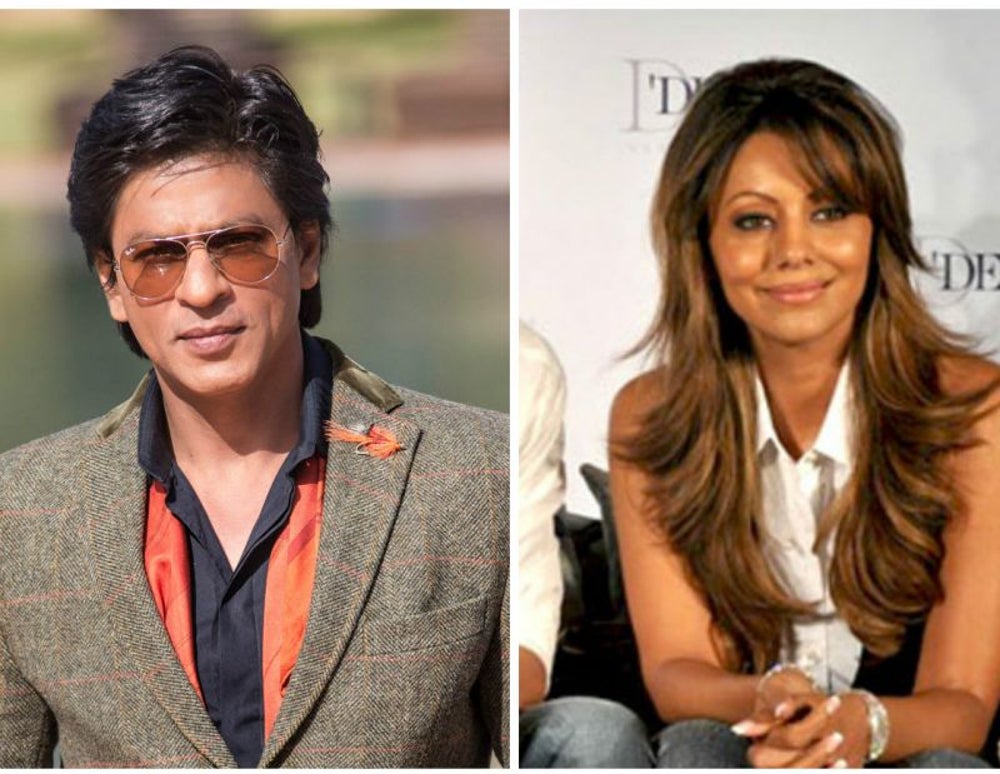 The superstar of Bollywood, also known as ‘King of Bollywood’ started off working in theater in Delhi, and today the net worth of the actor is $600 million. Shah Rukh Khan is the world’s richest actor, while his wife, Gauri Khan is the popular Indian interior designer. Gauri also co-founded Red Chillies Entertainment with Shah Rukh, that indeed has become a successful production house. The company is known internationally, and also has office in Blessen Oommen.