The 10 Wealthiest Self-Made Women in the World

Forbes recently released its list of the women who've built empires that generate huge amounts of money.
Next Article

In 1977, Oprah Winfrey was fired from her reporting job at Baltimore’s WJZ-TV, with her boss calling her “unfit for television news.” Through her perseverance and instincts, she became a model of success, and today she is tied as the third-richest self-made woman in the world, according to Forbes.

Winfrey is the most recognizable name in the top 10 on the Forbes list, but the rest of the women are just as inspirational, even though they keep out of the public eye. Following are the 10 richest self-made women in the world. 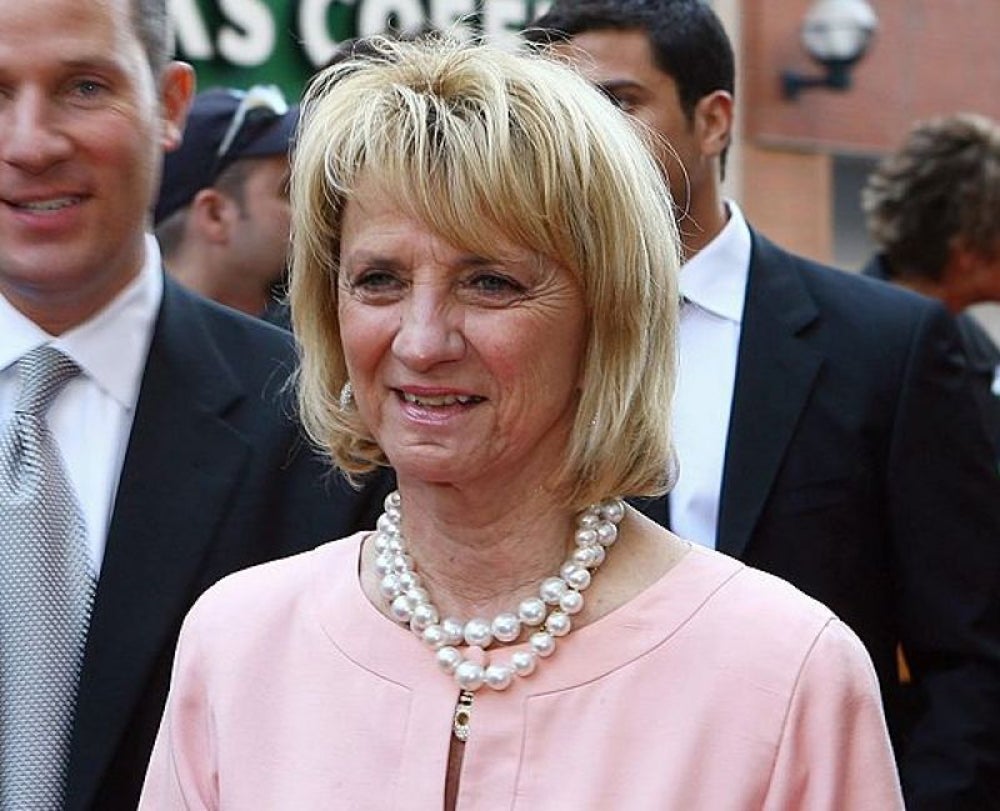 With a net worth of $5.1 billion, Marian Ilitch comes in at the top of the list of the world's richest self-made women, and she has pizza to thank for her success. Ilitch, along with her husband, Mike (who died earlier this year), co-founded Little Caesars Pizza in 1959. The chain boasts $4 billion in sales, according to Forbes. Ilitch also owns the Detroit Red Wings and MotorCity Casino Hotel. 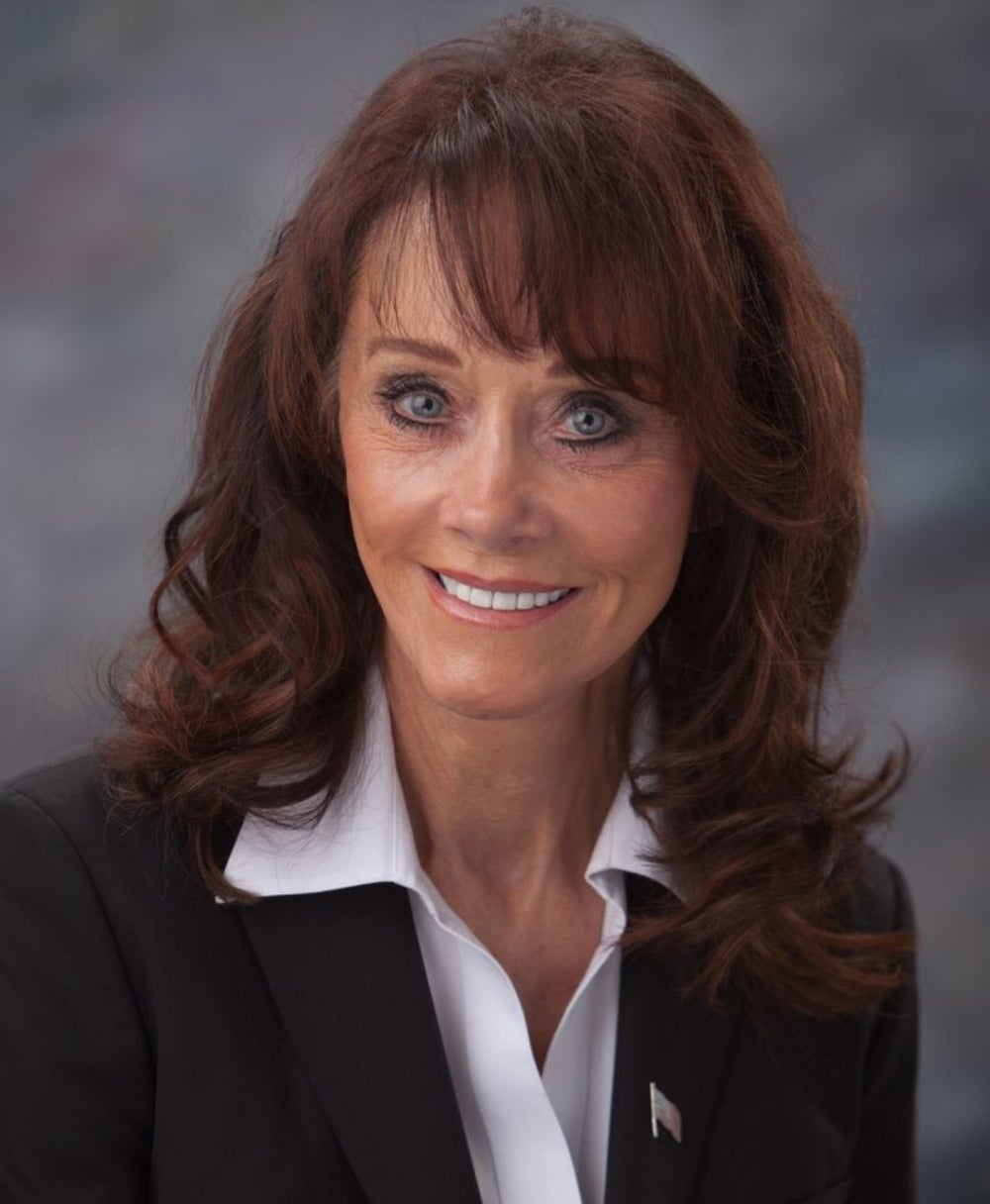 "I don't think I have ever taken any 'offbeat' advice. Actually, I don't know [that] I take any advice very often. I trust my own instincts and seek out information so I can make fully informed decisions. That's what's worked for me." (Source)

You may not have heard of it, but ABC Supply, a wholesale roofing, siding and windows distributor co-founded 35 years ago by Diane Hendricks and her late husband, Ken, makes about $7.2 billion in annual sales, Forbes says. Hendricks, who is the company's chairperson, has a net worth of $4.9 billion. 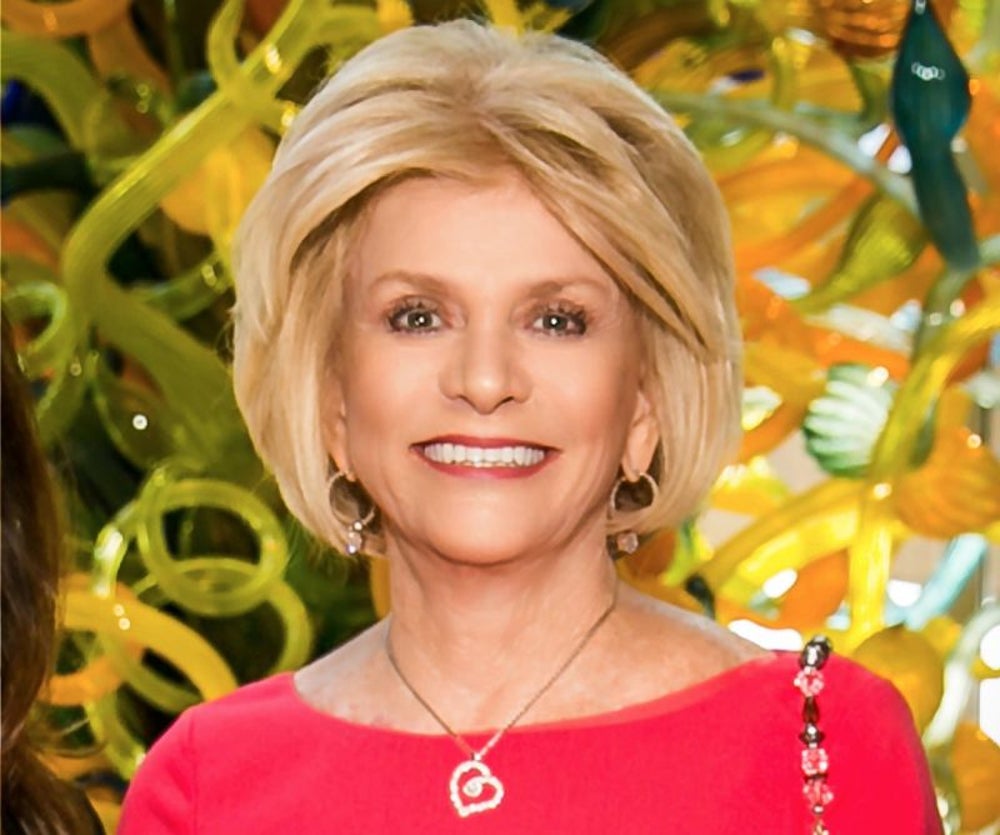 Love's Travel Stops & Country Stores now has 420 locations in 40 states, but it all started with a $5,000 loan to Tom and Judy Love in 1964, when the couple opened their first gas station, according to Forbes. The company generated $16 billion in revenue in 2016. Judy Love has an estimated net worth of $2.9 billion.

Fun fact: In February, during an Oklahoma City Thunder vs. Cleveland Cavaliers matchup, someone in the stands yelled "Suck it up" at LeBron James after a foul call. It turns out, that spectator was Judy Love. 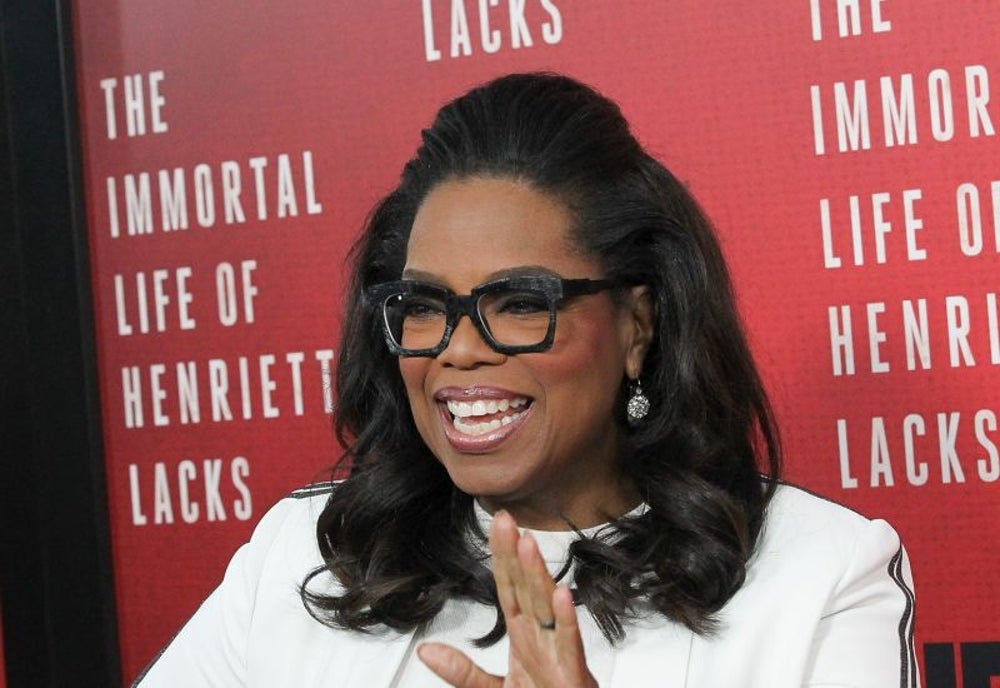 "The big secret in life is that there is no big secret. Whatever your goal, you can get there if you're willing to work." (Source)

Oprah Winfrey owns her own television network, OWN, and a magazine, and she is also an executive producer of and recently starred in HBO's The Immortal Life of Henrietta Lacks. But it shouldn't be a surprise that most of her massive $2.9 billion net worth is attributed to her long career as a daytime talk show host. She is tied with Judy Love at third on the Forbes list. 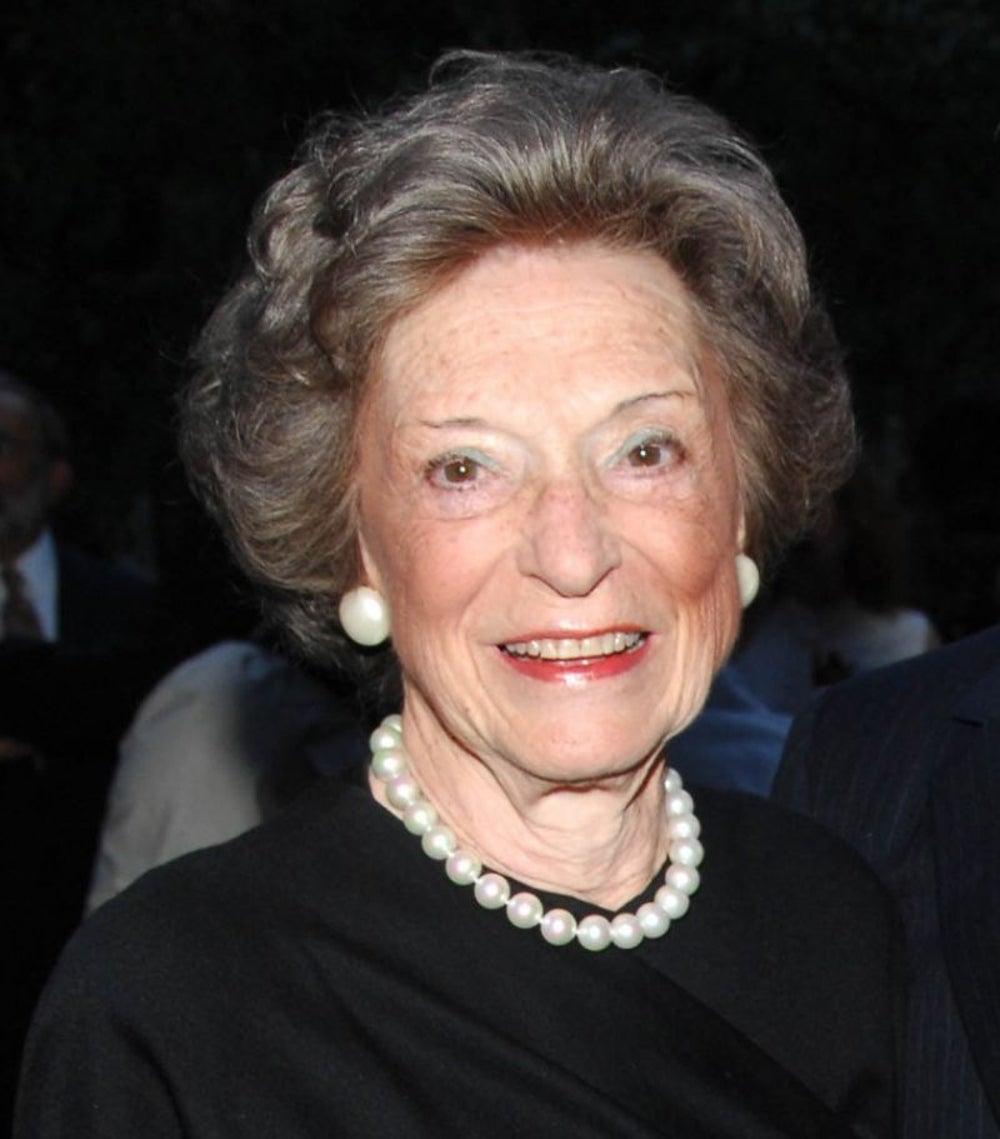 Doris and Donald Fisher started out with a simple problem: They couldn't find a good pair of jeans for Donald. Their solution, clothing store Gap, first opened in 1969. Now, the female co-founder has an estimated net worth of $2.7 billion.

Fun fact: The Fishers own about 1,100 pieces of art. Doris said what she looks for in art is precision and unwavering work ethic. 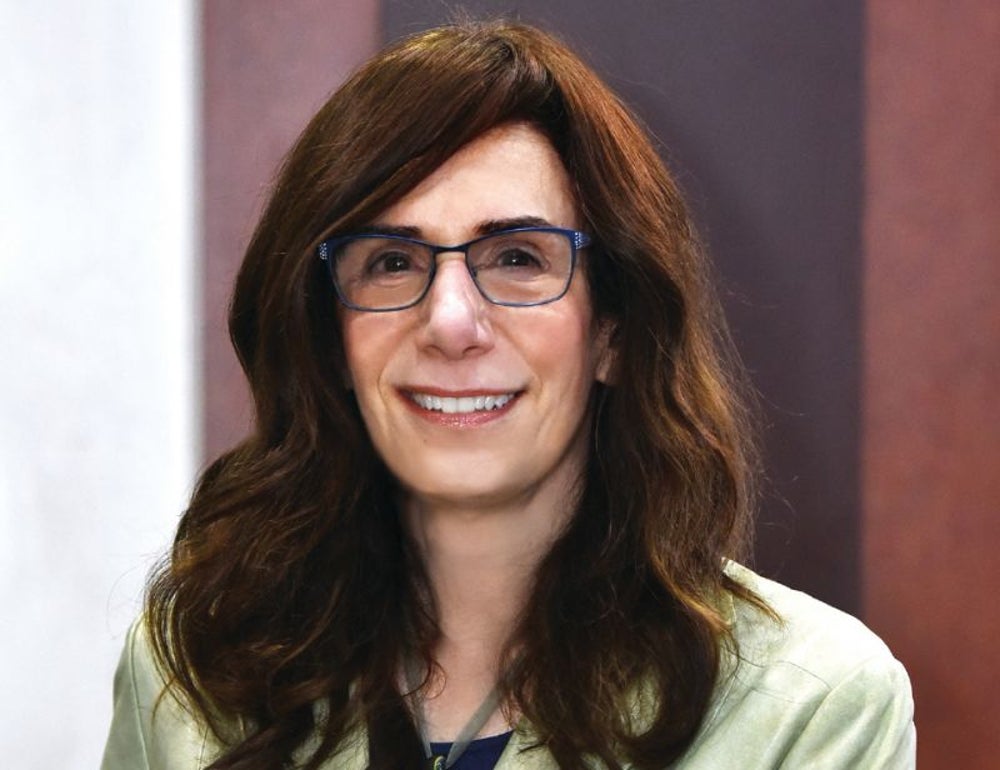 "You have to focus, know what your business is and stick to it." (Source)

Computer programmer Judy Faulkner founded Epic Systems, the country's top provider of software for medical records, in 1979. She still leads the company, which she founded in a Wisconsin basement, as its CEO. Her net worth is estimated at around $2.5 billion. 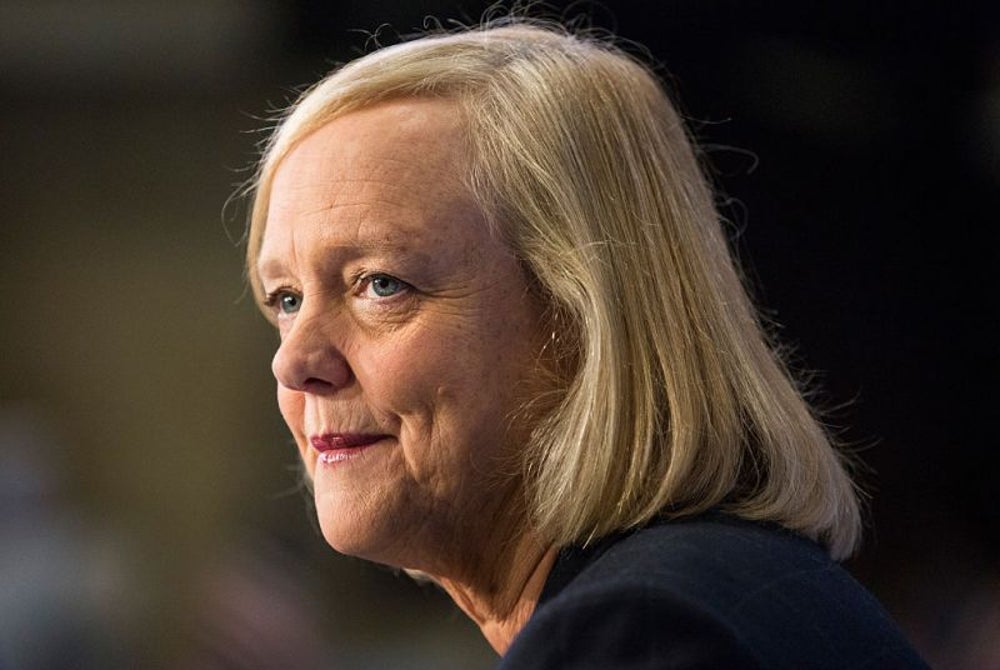 "I didn't spend a lot of time thinking about, as a woman, how I would manage differently -- I was just happy to be managing. In some ways it was a blessing because I didn't second-guess myself, I didn't add that factor into my leadership style." (Source)

Meg Whitman is one of the most prominent female CEOs in the world. She was the president and CEO of eBay from 1998 to 2008. After an unsuccessful run for the governorship of California, Whitman took over as the head of HP starting in 2011 and oversaw the company's split into two: One business focuses on printers and PCs and the other on cloud computing, data centers and software. Whitman has an estimated net worth of $2.5 billion. She is tied with Judy Faulkner at sixth on the Forbes list. 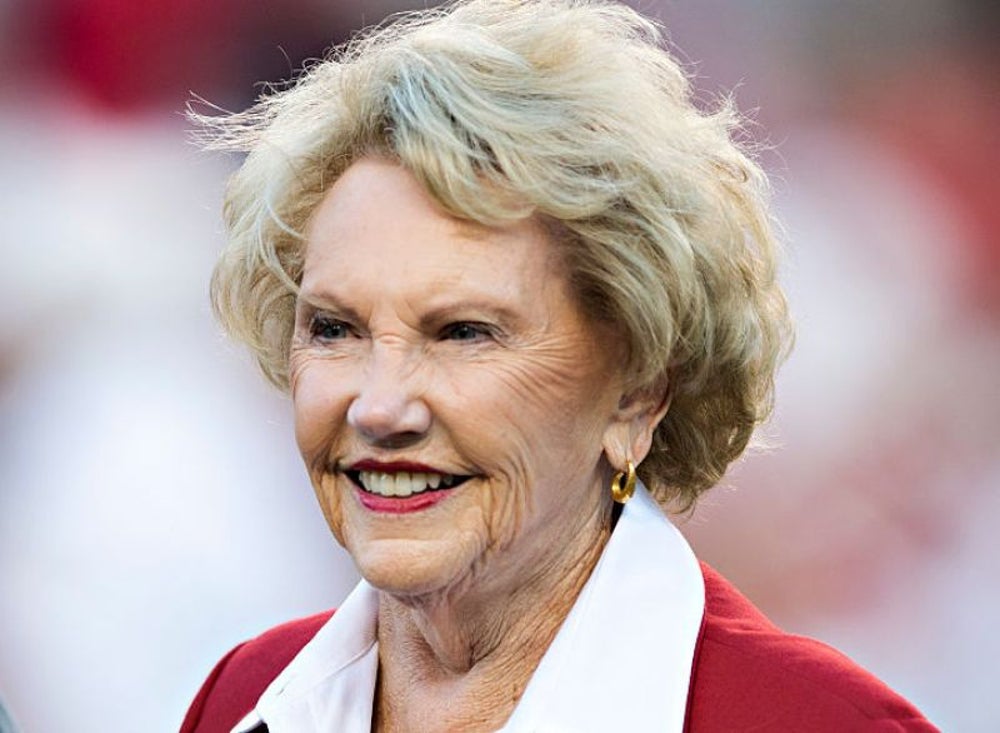 "I was just doing what Johnnie needed me to do; it was my job and my responsibility. We always liked getting everyone’s opinion and we wanted everyone to feel like they had an input, anyone could come and talk to us." (Source)

In 1961, Johnelle Hunt and her late husband, J.B., founded trucking company J.B. Hunt Transport Services, Inc., which went public in 1984. It is one of the largest transportation logistics companies in North America. Hunt's net worth is estimated at about $2.4 billion. 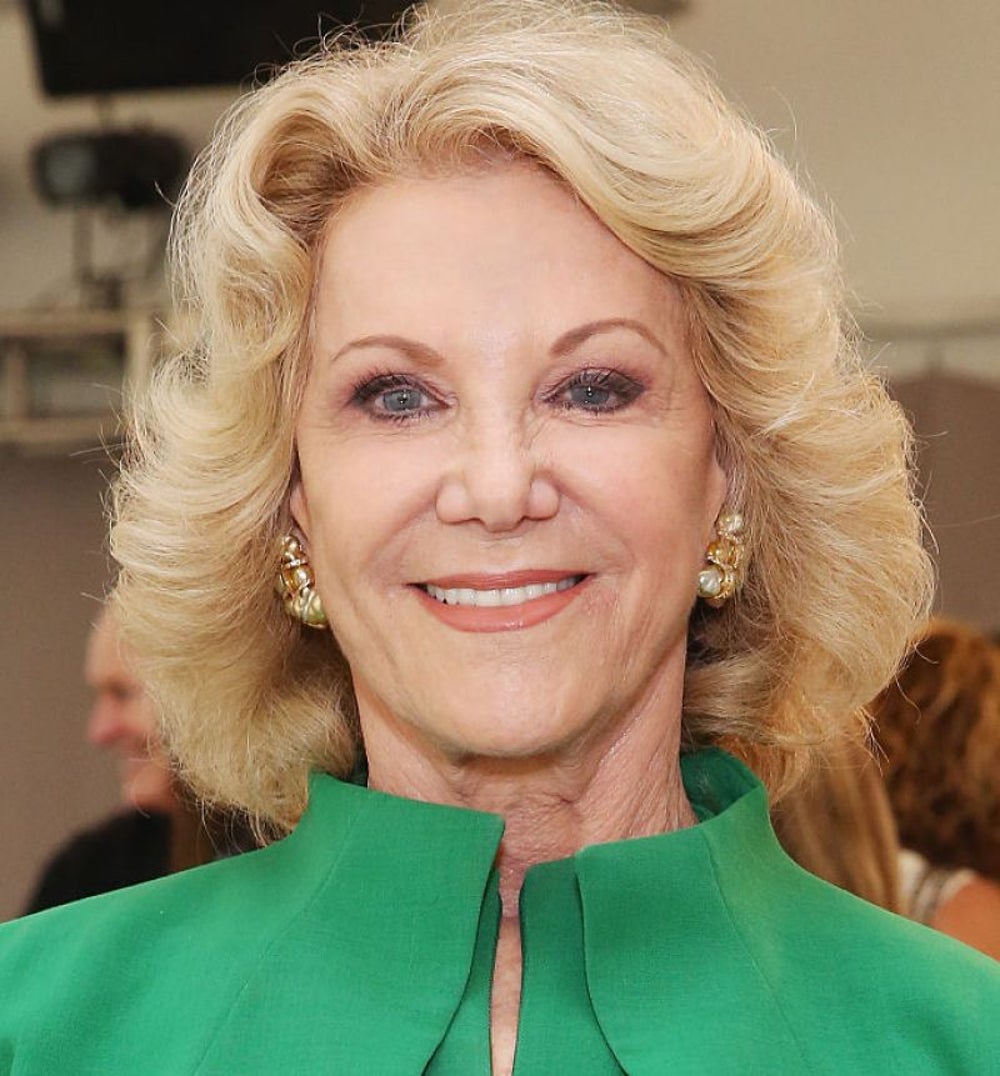 "When you walk into one of our resorts, you are entering the embodiment of a significant portion of my life’s work." (Source)

Elaine Wynn, along with her ex-husband, Steve, co-founded Wynn Resorts. She served on the company's board for more than a decade until she was ousted in 2015, and she has been in a legal battle with her ex to get control of her 9 percent stake in the company. Elaine is president of the Nevada State Board of Education. Her approximate net worth is $2.1 billion. 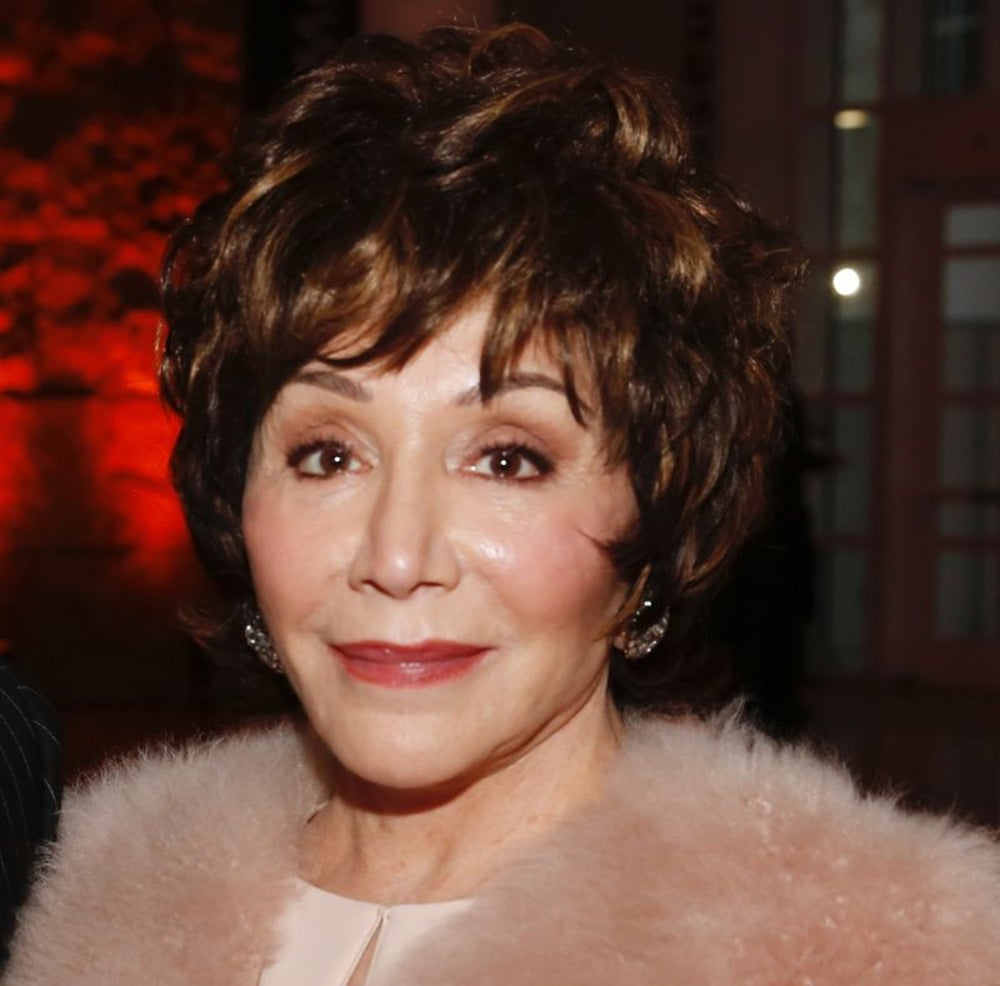 "Learn to expect less from life and more from yourself. Accept the changes that life throws at you. Remember, your destiny is pretty much in your hands. So, as your mom may have told you, keep them clean." (Source)

Lynda Resnick and her husband, Stewart, were both entrepreneurs before founding the Wonderful Company in 1979. Lynda established a full-service advertising agency at the age of 19 before partnering with Stewart. The Wonderful Company's products include Pom Wonderful, Pistachios, Fiji Water and Halos. Her net worth is estimated at $2 billion.