Start turning those pages.
Next Article

If you’re in need for a book to bring to the beach that is slightly off the beaten track, billionaire and philanthropist Bill Gates has you covered. Gates released his top summer reading picks this week and there is a little something for everyone, whether you enjoy biographies, memoirs, fiction or nonfiction. Read on for his five favorites this season.

A revealing memoir about the evolution of a comedic mind. 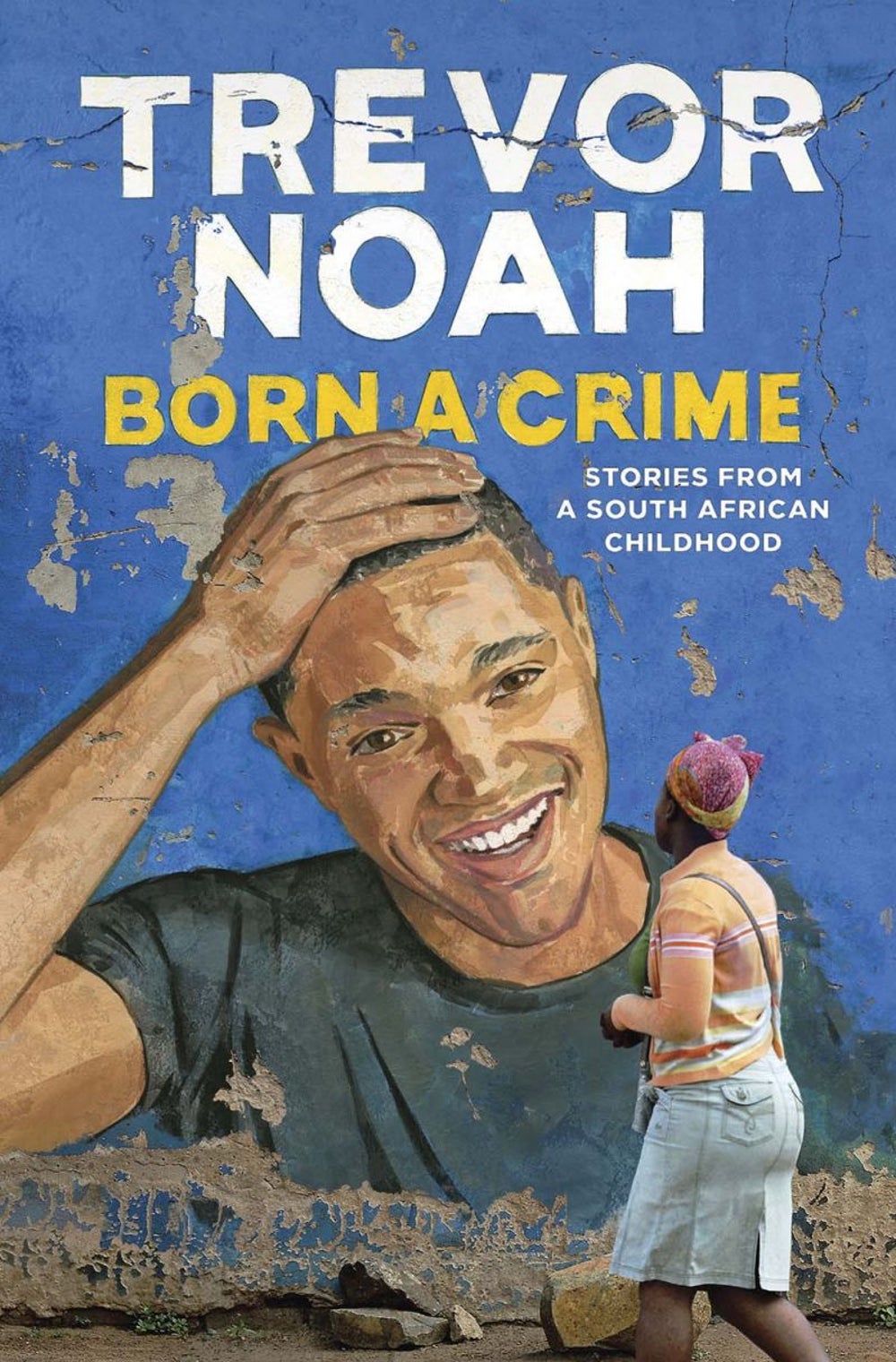 Book: Born a Crime by Trevor Noah
Why Gates is a fan: “As a longtime fan of The Daily Show, I loved reading this memoir about how its host honed his outsider approach to comedy over a lifetime of never quite fitting in. Born to a black South African mother and a white Swiss father in apartheid South Africa, he entered the world as a biracial child in a country where mixed race relationships were forbidden. Much of Noah’s story of growing up in South Africa is tragic. Yet, as anyone who watches his nightly monologues knows, his moving stories will often leave you laughing.”

A novel about the connections between us. 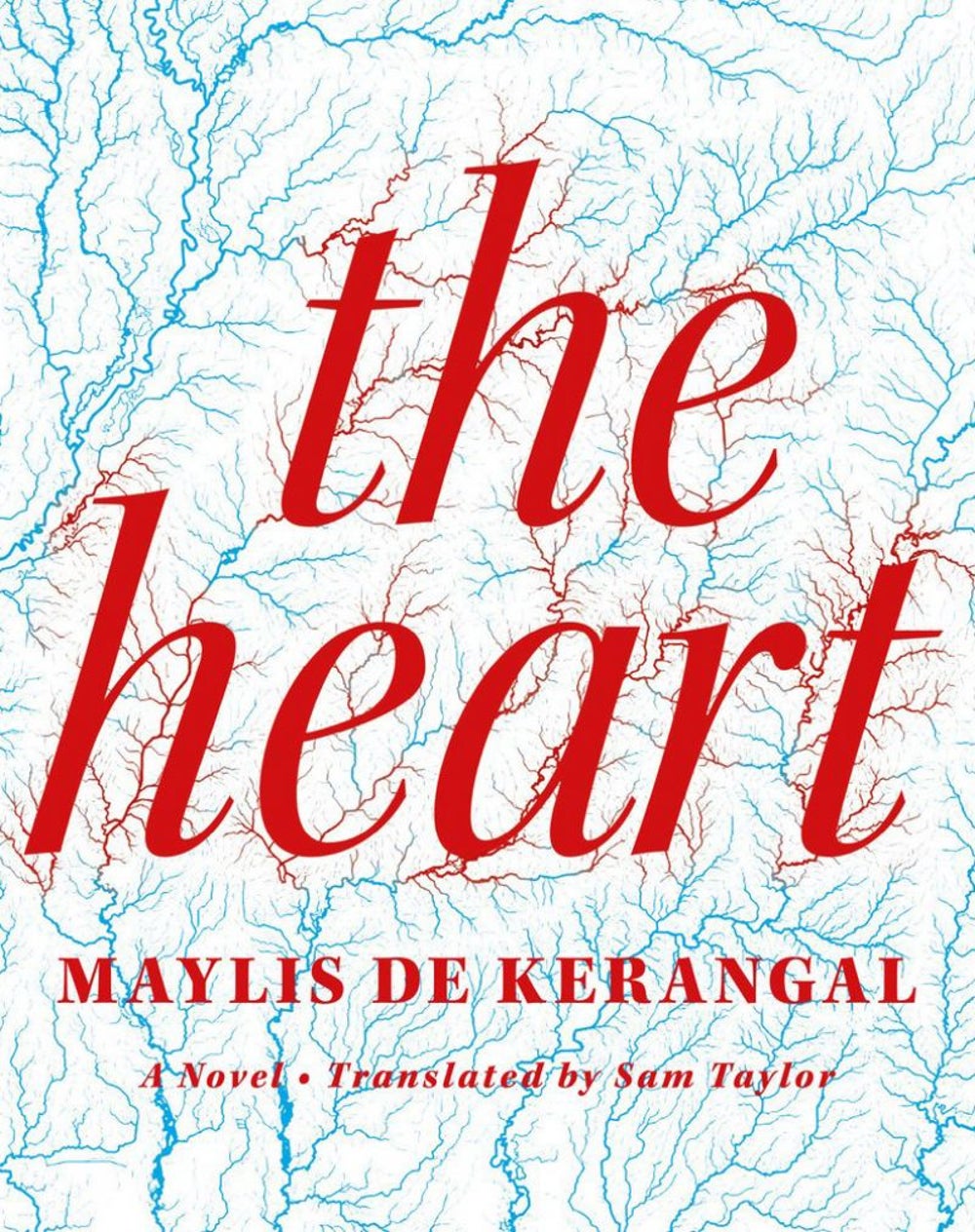 Book: The Heart by Maylis de Kerangal
Why Gates is a fan: “While you’ll find this book in the fiction section at your local bookstore, what de Kerangal has done here in this exploration of grief is closer to poetry than anything else. At its most basic level, she tells the story of a heart transplant: a young man is killed in an accident, and his parents decide to donate his heart. But the plot is secondary to the strength of its words and characters.

"The book uses beautiful language to connect you deeply with people who may be in the story for only a few minutes. For example, de Kerangal goes on for pages about the girlfriend of the surgeon who does the transplant even though you never meet that character. I’m glad Melinda recommended this book to me, and I recently passed it along to a friend who, like me, sticks mostly with nonfiction.”

For insight into a world we rarely get to explore. 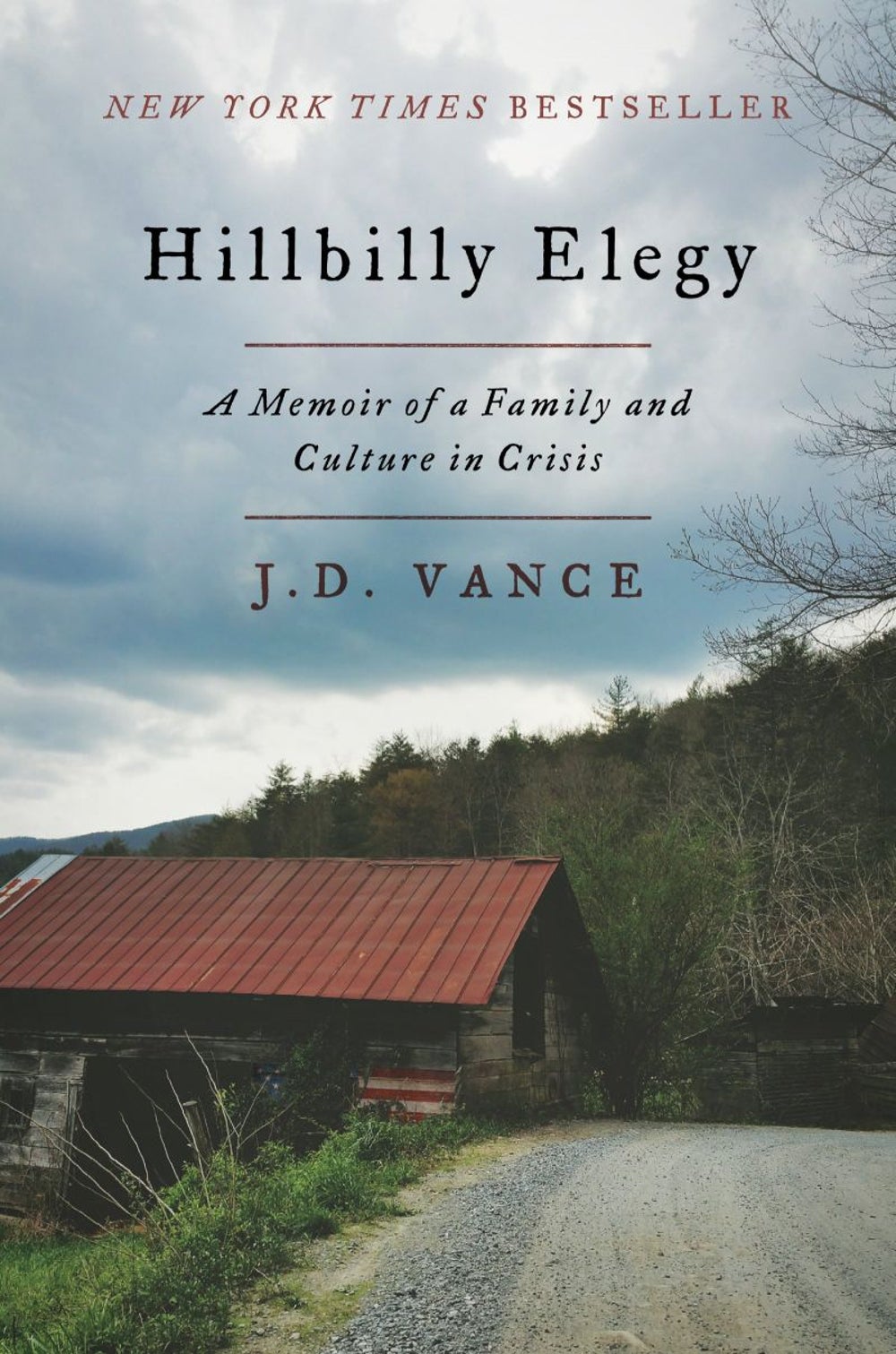 Book: Hillbilly Elegy by J.D. Vance
Why Gates is a fan: “The disadvantaged world of poor white Appalachia described in this terrific, heartbreaking book is one that I know only vicariously. Vance was raised largely by his loving but volatile grandparents, who stepped in after his father abandoned him and his mother showed little interest in parenting her son. Against all odds, he survived his chaotic, impoverished childhood only to land at Yale Law School. While the book offers insights into some of the complex cultural and family issues behind poverty, the real magic lies in the story itself and Vance’s bravery in telling it.”

For an understanding of the circumstances that shaped a world leader. 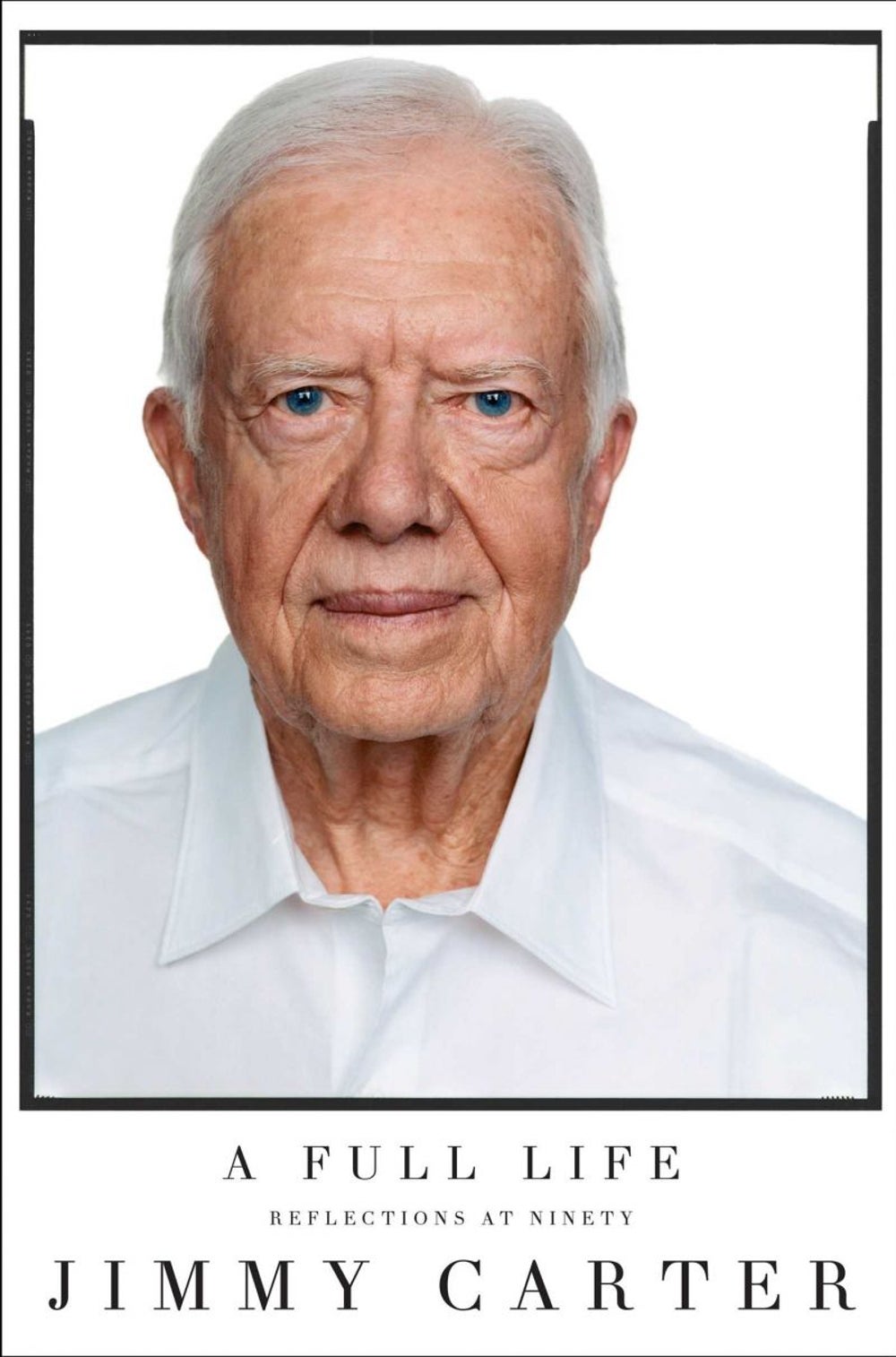 Book: A Full Life by Jimmy Carter
Why Gates is a fan: “Even though the former President has already written more than two dozen books, he somehow managed to save some great anecdotes for this quick, condensed tour of his fascinating life. I loved reading about Carter’s improbable rise to the world’s highest office. The book will help you understand how growing up in rural Georgia in a house without running water, electricity, or insulation shaped -- for better and for worse -- his time in the White House. Although most of the stories come from previous decades, A Full Life feels timely in an era when the public’s confidence in national political figures and institutions is low.”

For a look at what might be next for the human race. 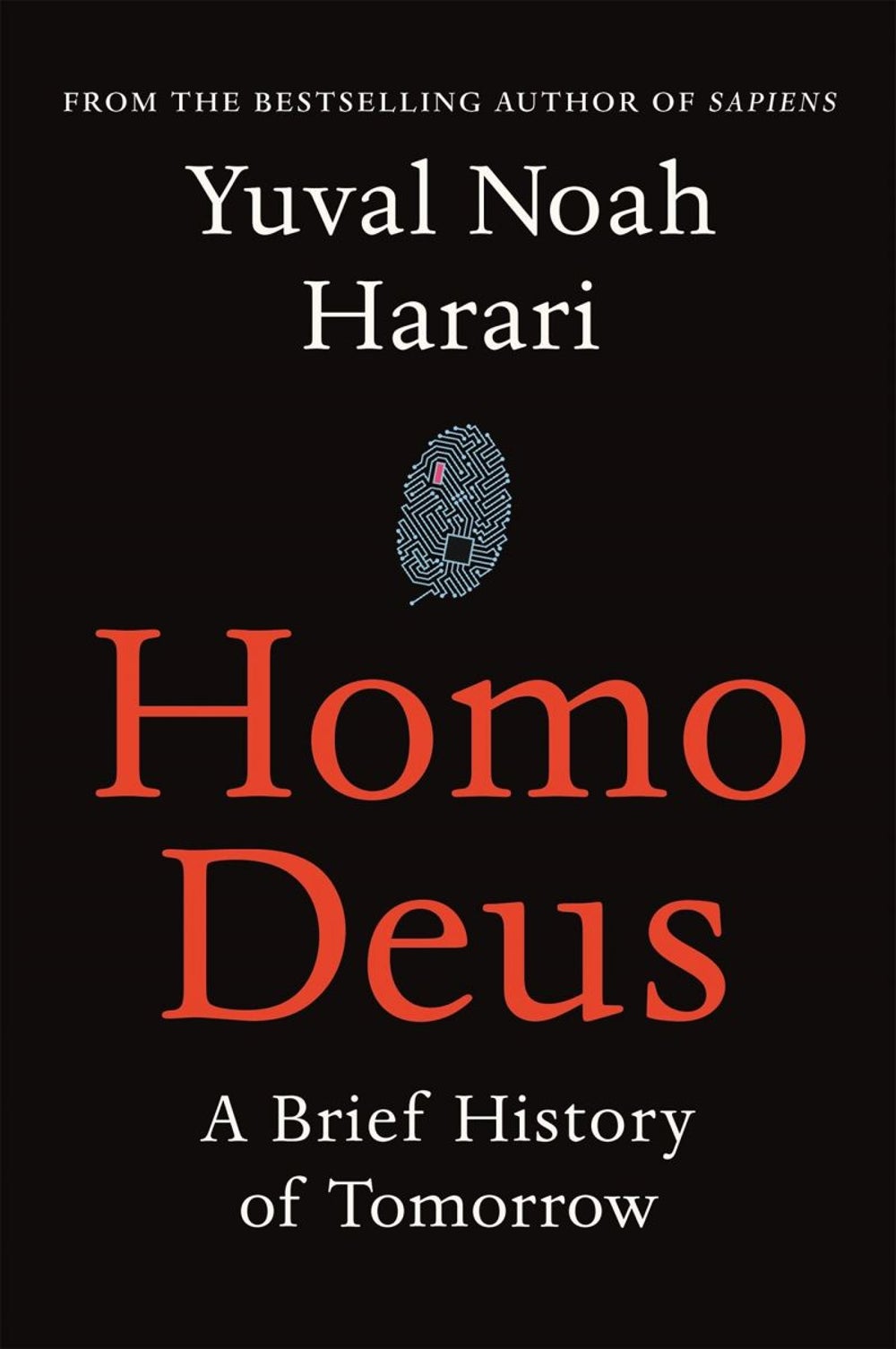 Book: Homo Deus by Yuval Noah Harari
Why Gates is a fan: “I recommended Harari’s previous book Sapiens in last summer’s reading list, and this provocative follow-up is just as challenging, readable, and thought-provoking. Homo Deus argues that the principles that have organized society will undergo a huge shift in the 21st century, with major consequences for life as we know it.

"So far, the things that have shaped society -- what we measure ourselves by -- have been either religious rules about how to live a good life, or more earthly goals like getting rid of sickness, hunger, and war. What would the world be like if we actually achieved those things? I don’t agree with everything Harari has to say, but he has written a smart look at what may be ahead for humanity.”