Do You Drink More Coffee Than Elon Musk, Mark Zuckerberg and Other Creative Leaders?

See how your java ingestion stacks up against these super-wired creative thinkers.
Next Article Add to Queue

The 1993 book Tastes of Paradise: A Social History of Spices, Stimulants, and Intoxicants explored the oft-stated theory that the real catalyst behind the industrial revolution was caffeine -- specifically the kind you get from guzzling coffee. Author Wolfgang Schivelbusch’s premise is that when 18th-century families ditched cold brews (yes back then it was a beverage for the whole clan, regardless of age or heavy machinery usage) for hot cups of Joe, western civilization went into hyper-productive mode.

A billion tall, non-fat, half-caff, caramel drizzle lattes later, we took a jittery-eyed look at several highly-effective entrepreneurs’ java ingestion. How does yours match up? 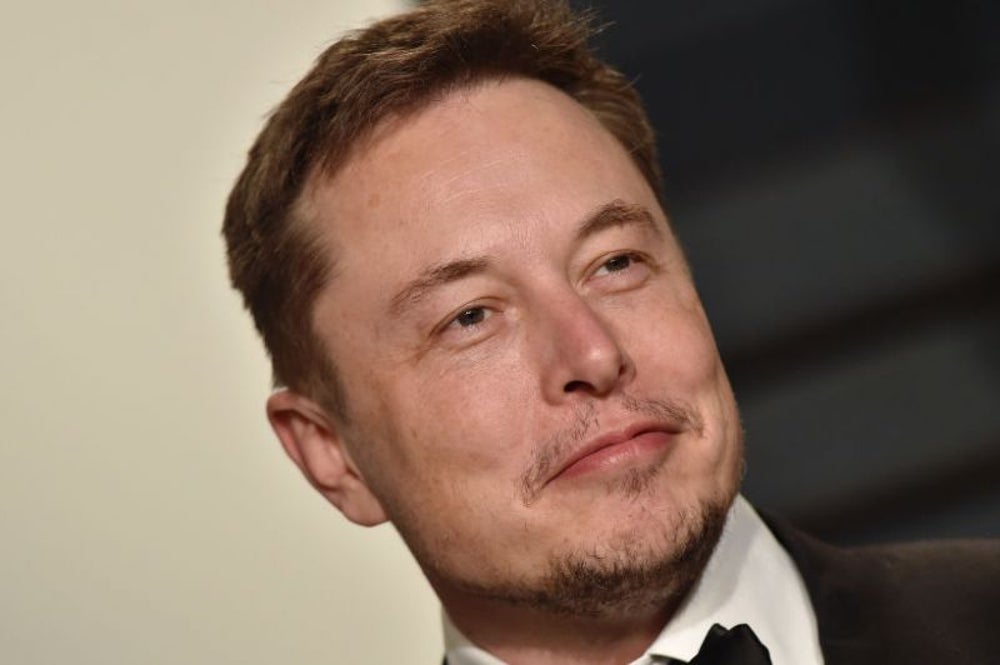 The insanely busy Tesla and SpaceX founder drinks just two cups per day. But Elon Musk’s mocha moderation wasn’t always so. The CEO has said that his caffeine intake included an unhealthy amount of Diet Coke back in the day, but nowadays he’s canned the Diet Coke cans altogether. 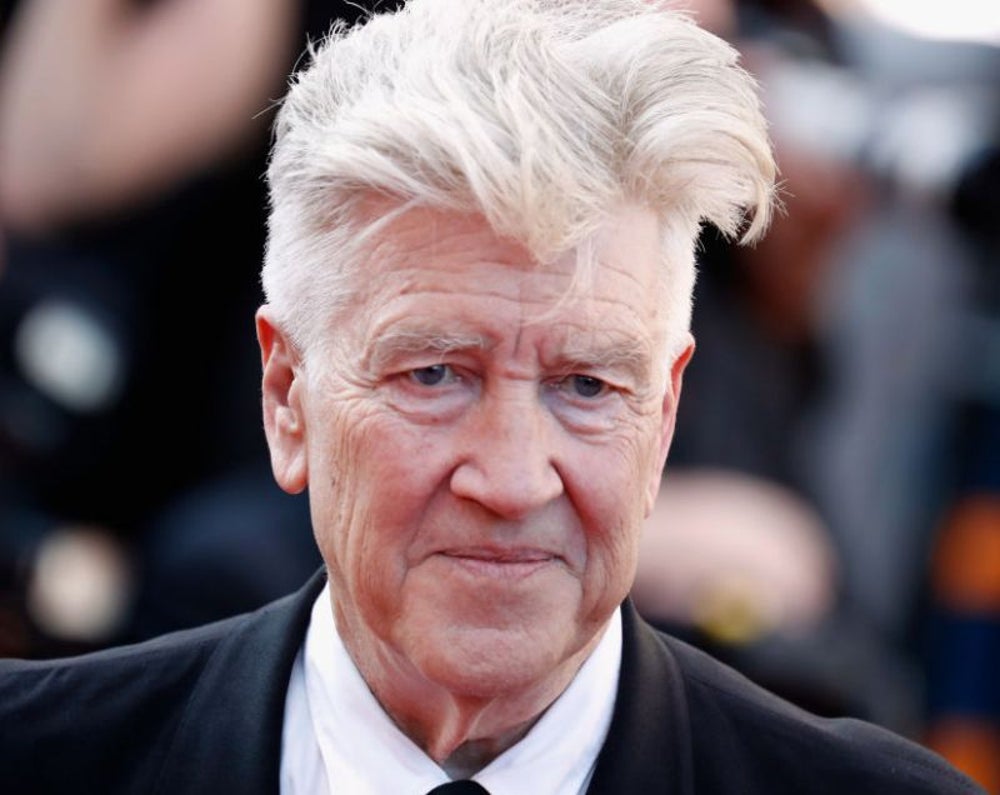 Said the celluloid scientist of his secret sauce in a past interview, “I [used to eat] at Bob’s Big Boy. I would go at 2:30, after the lunch rush. I ate a chocolate shake and four, five, six, seven cups of coffee -- with lots of sugar. And there’s lots of sugar in that chocolate shake. It’s a thick shake. In a silver goblet. I would get a rush from all this sugar, and I would get so many ideas! I would write them on these napkins. It was like I had a desk with paper. All I had to do was remember to bring my pen, but a waitress would give me one if I remembered to return it at the end of my stay. I got a lot of ideas at Bob’s.”

Peaks Freaks can take what they will from the fact that Lynch wrote at a restaurant called “Bob’s.” 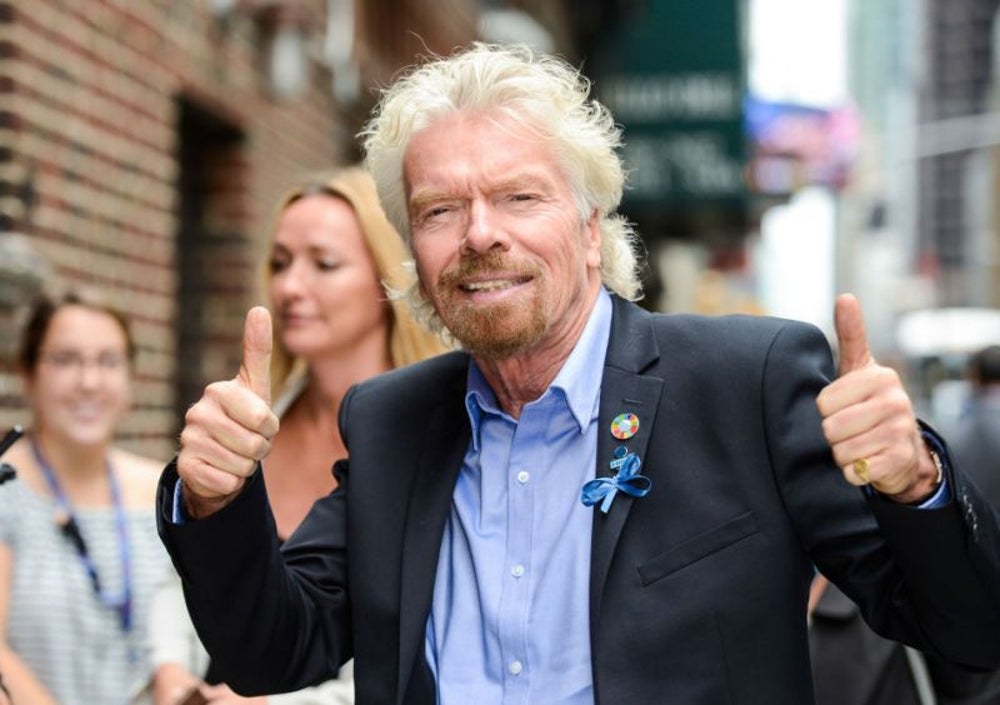 When you routinely wake up at 5:30 a.m. to go kiteboarding, you need a little something to get you through the day. And according to Virgin.com, Sir Richard Branson's “little something” is upwards of 20 cups of tea, white with no sugar. 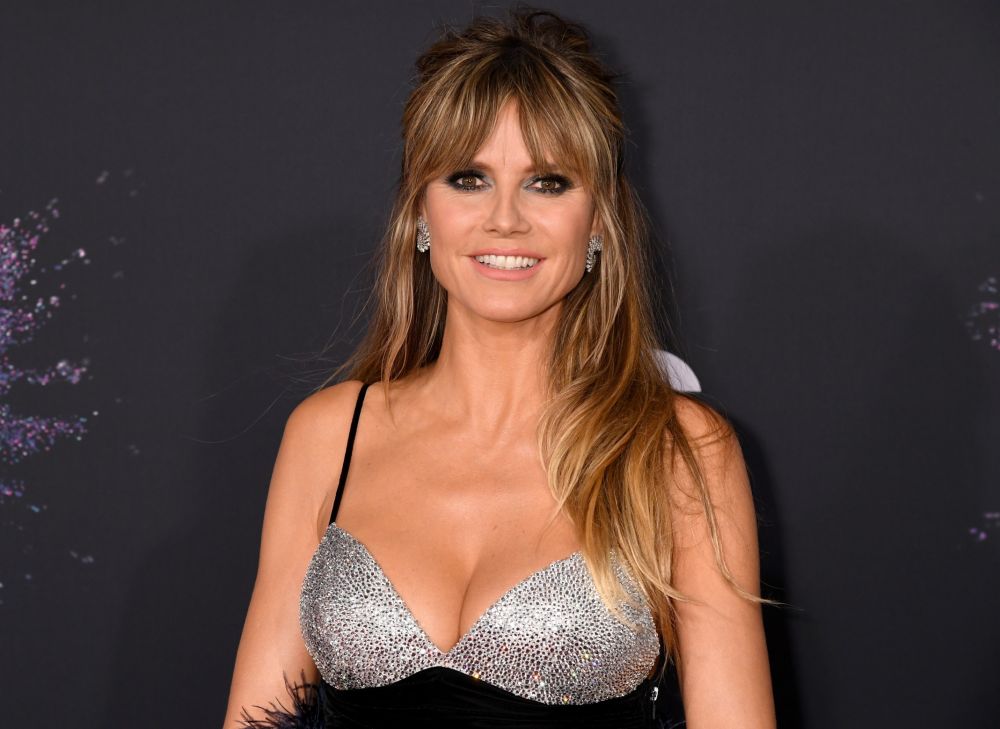 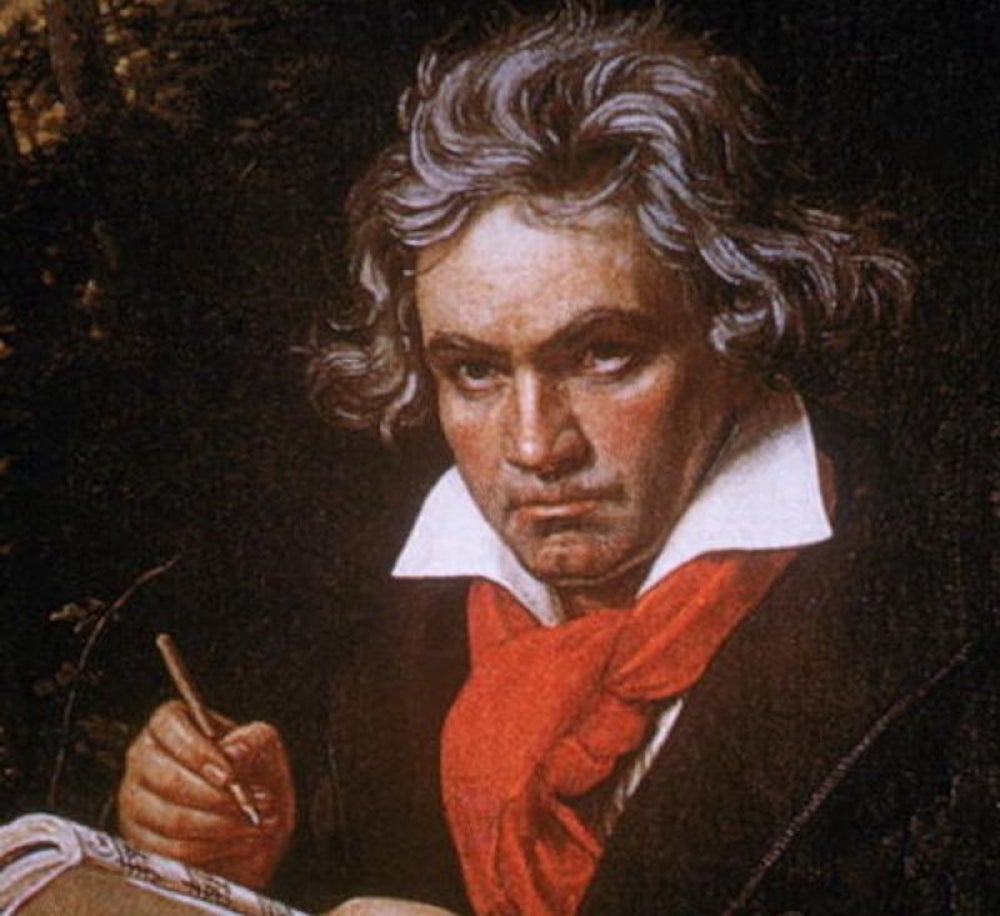 Ludwig van Beethoven may have hard of hearing, but he was never hard up when it came to his favorite upper. The greatest composer of all time was as precise with his coffee beans per cup (60) as he was with his numerically titled symphonies (9).

Not to be outdone, Ludwig’s (kinda) contemporary, Johann Sebastian Bach, turned a popular poem making fun of the Vienna coffeehouse scene into one of the German genius’s lesser-known jams titled “The Coffee Cantata” in 1732. (That was, like, NWA-level rebellious back then!)

Related: From Beethoven to Marissa Mayer: The Bizarre Habits of High Achievers 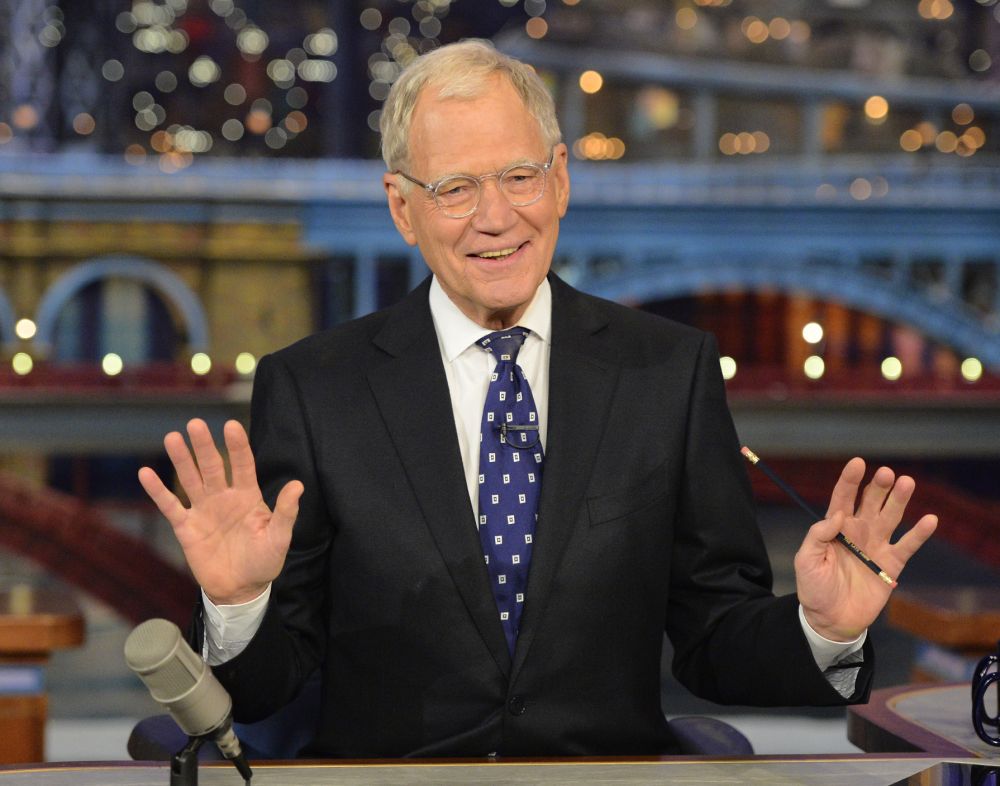 In a 1994 interview with Esquire, Letterman explained how coffee factored into his hosting abilities: "Way too much coffee. But if it weren't for the coffee, I'd have no identifiable personality whatsoever. So that's what we have here."

Theodore Roosevelt, one gallon per day 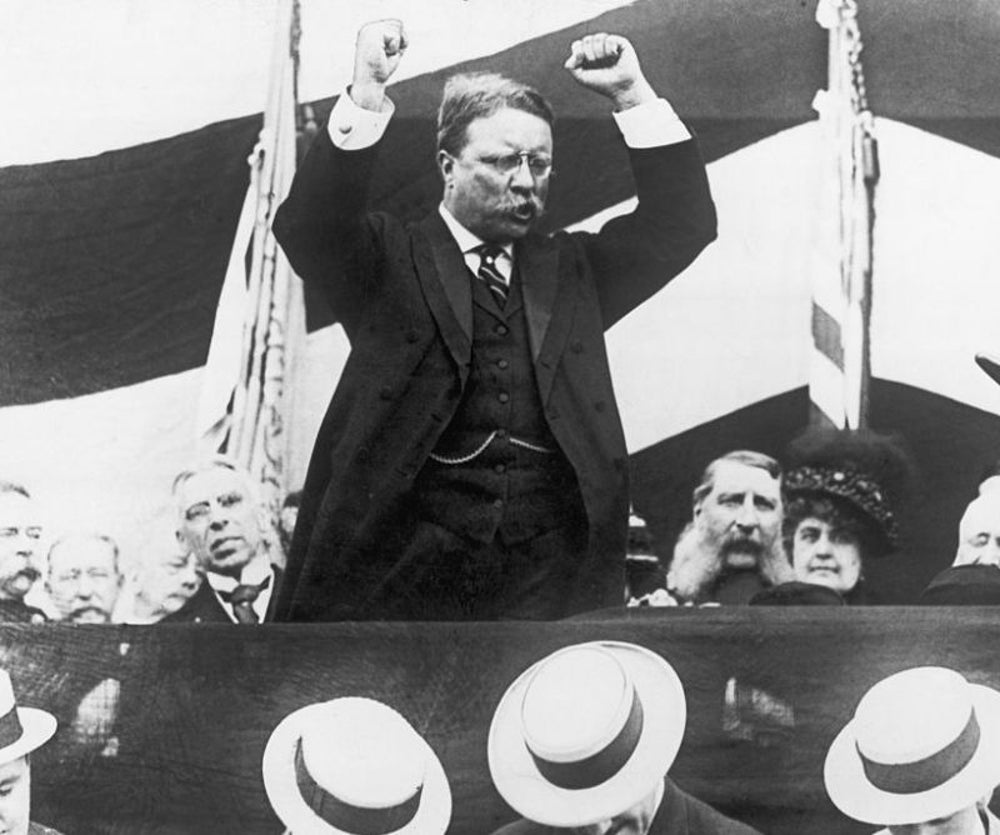 TR’s son once said that the 26th president’s coffee cup was “more in the nature of a bathtub,” and that he coupled his reported “gallon” of coffee a day with five lumps of sugar. We’re not saying this explains the mustachioed maniac’s ability to finish an hour-plus-long speech after getting shot by would-be assassin John Schrank in 1912, but were not not saying it either. 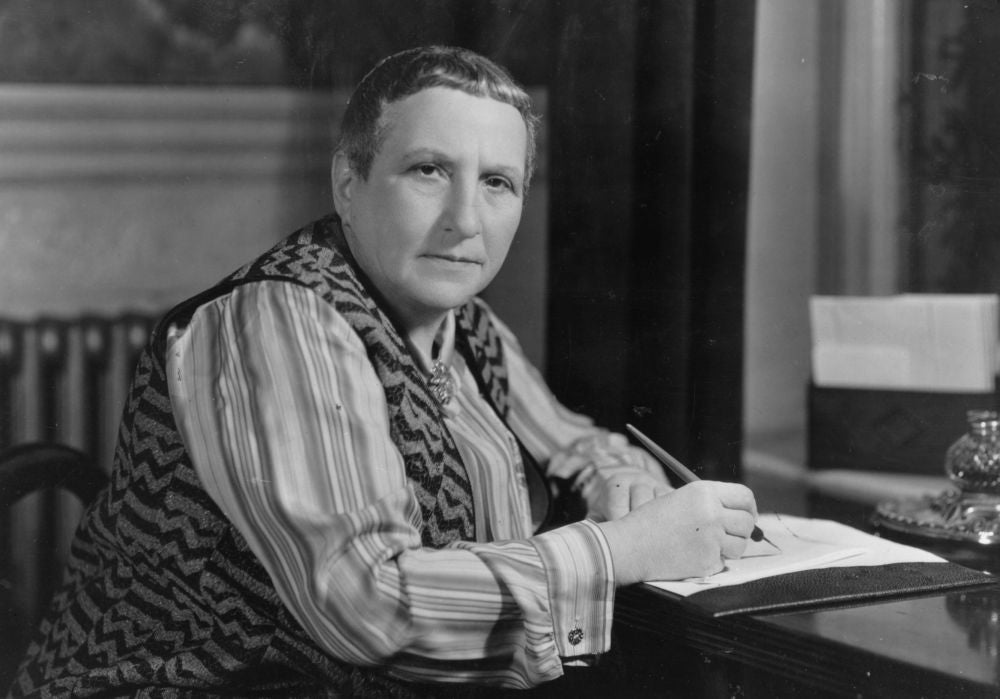 Image credit: Hulton Archive | Getty Images
The famous writer and patron of the arts once wrote: “Coffee gives you time to think. It’s a lot more than just a drink; it’s something happening. Not as in hip, but like an event, a place to be, but not like a location, but like somewhere within yourself. It gives you time, but not actual hours or minutes, but a chance to be, like be yourself, and have a second cup.” 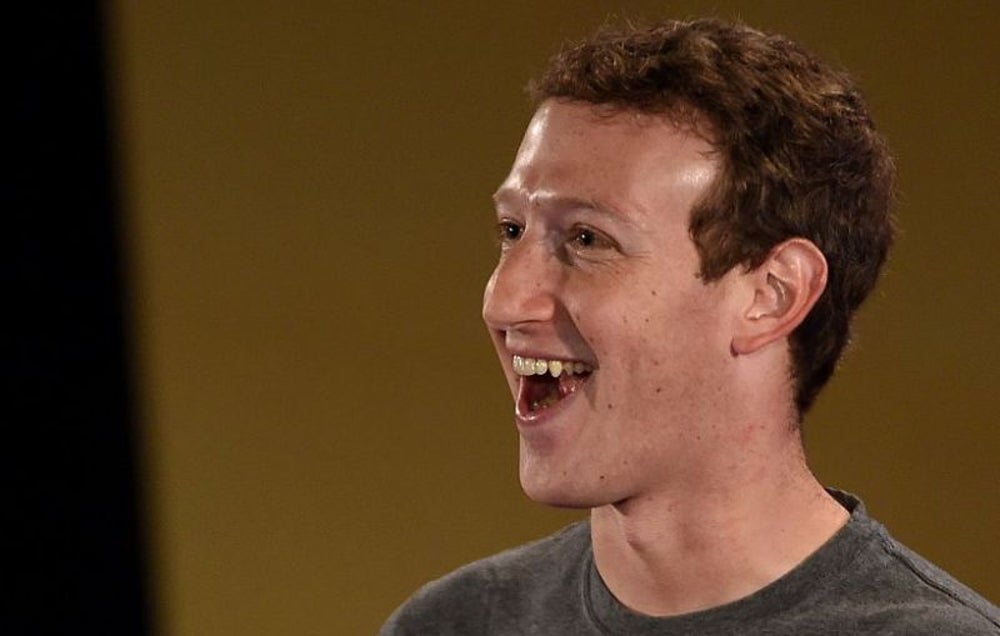 While the Facebook founder has never confronted our hard-hitting premise directly, in 2010 he did reply to the owner of a highly caffeinated gum’s offer of a sample with the following diss: "Sorry I don't like caffeine.” Get it? "Like"? Good one, Zuck.

Need a Little Help Staying Motivated? This Productivity Masterclass Can Get You on Track.

Manage Your Deadlines and Projects With This Top-Tier Task Manager

Coronavirus: Best Practices for Working From Home, According to a Six-Figure Social Media Entrepreneur