The frugal billionaire recently inked a deal for a $36.4 million penthouse in New York City.
Next Article

No matter what you think of Travis Kalanick, there's no debating the success of the company he built. Users of Uber have hailed more than a billion rides in more than 600 cities across the globe since Kalanick co-founded the San Francisco-based company in 2009. Uber's success has netted Kalanick a fortune that's at least $1.4 billion, after he sold about 29 percent of his shares. The company was most recently valued at $48 billion.

Uber has changed the transportation industry, dragging it into the world of smartphones kicking and screaming.

Related: The Rise and Fall of Uber and Travis Kalanick

Kalanick's time as CEO of Uber was marred by controversy, including an investigation into rampant sexual harassment at the company that ended in his recent resignation. Still, Uber's success is the envy of the startup world.

On March 7, Kalanick announced via Twitter that he has created a venture capital fund, 10100.

Click through the slideshow to read some interesting things we've learned about Kalanick. 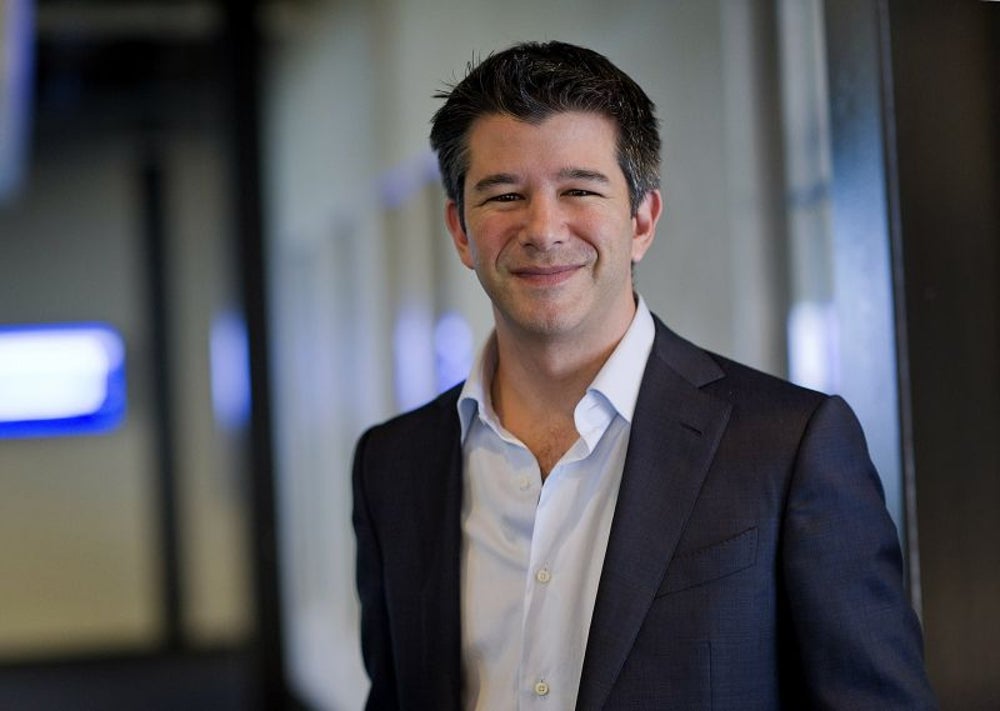 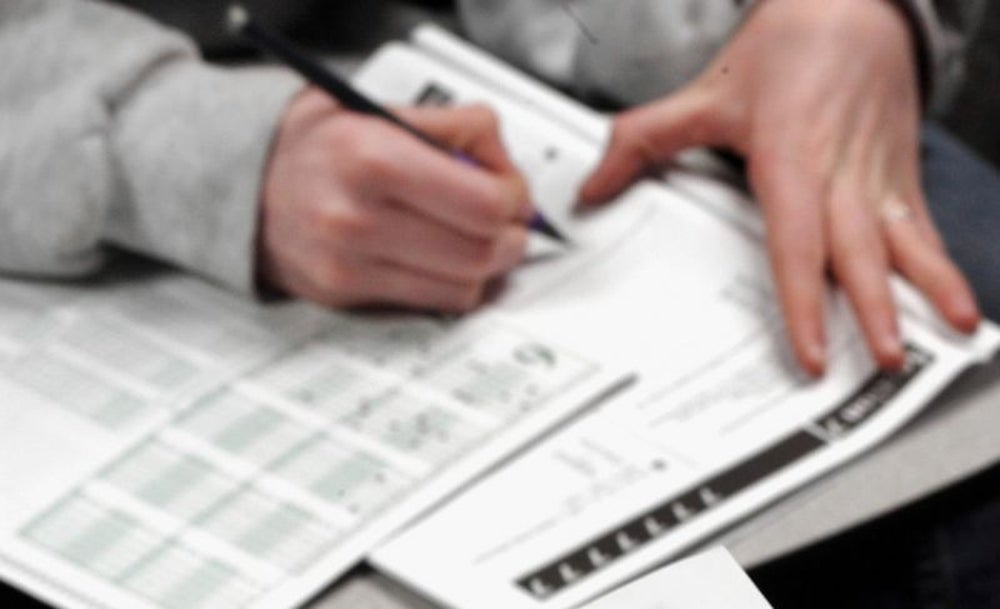 When he was 18, Kalanick and a partner started an SAT prep business, New Way Academy. Kalanick apparently scored 1580 on his SATs.

Related: Just Who Has the Right Skills to Turn Uber Around? 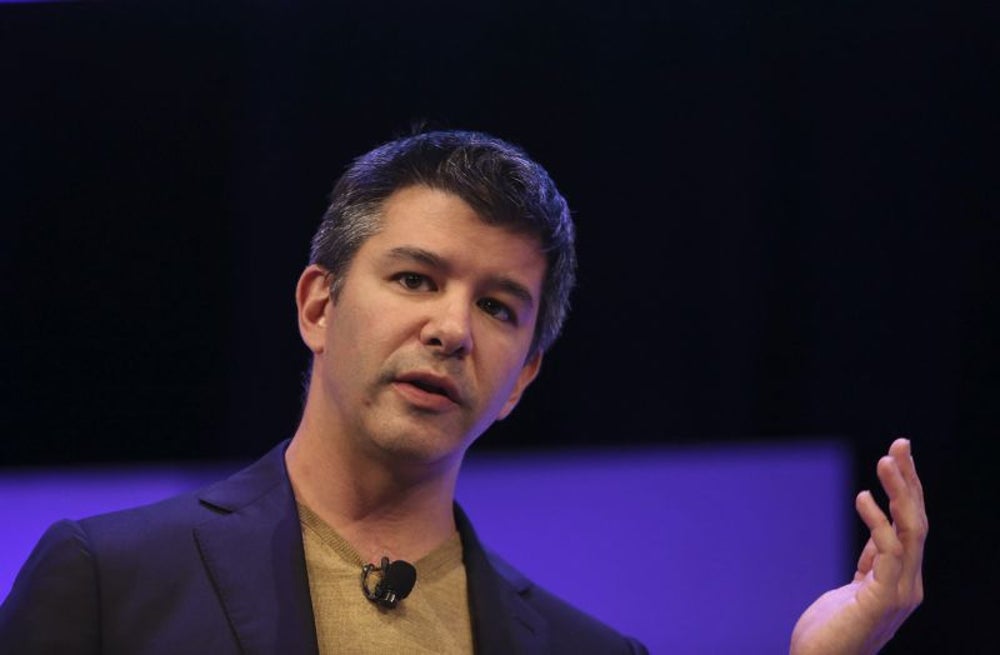 Image credit: Chris Ratcliffe | Getty Images
Kalanick may have taken inspiration for his career from both of his parents. His father, Don, was an engineer, while his mother, Bonnie, who died in a boating accident in May, worked in retail advertising for the Los Angeles Daily News. His brother, Cory, is a firefighter, and he also has two half sisters, one of whom works at beauty company Rodan + Fields. 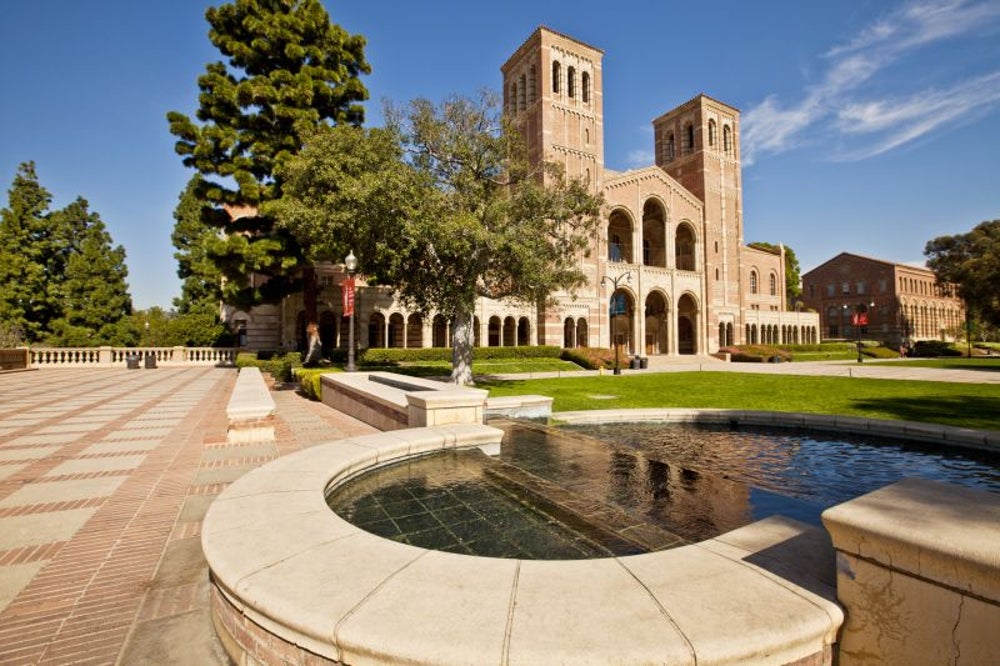 Image credit: Geri Lavrov | Getty Images
He became interested in computers in his youth and learned to code by the time he was in middle school. He would later attend the University of California, Los Angeles, to study computer engineering, only to drop out in 1998 to pursue entrepreneurship. 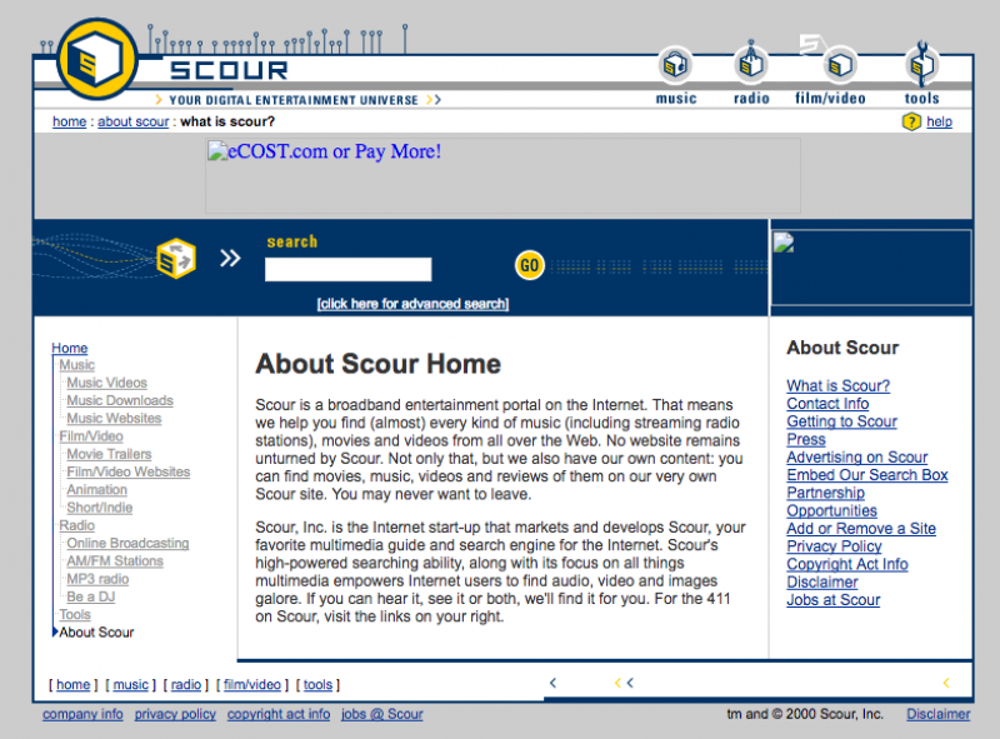 Image credit: Scour
His first two companies involved file sharing. Scour, a service that allowed users to share media files, was founded in 1998 and filed for bankruptcy in 2000 after facing a $250 billion copyright infringement lawsuit. At one point, the 13 employees of Scour reportedly shared an apartment, which strained the electrical system. 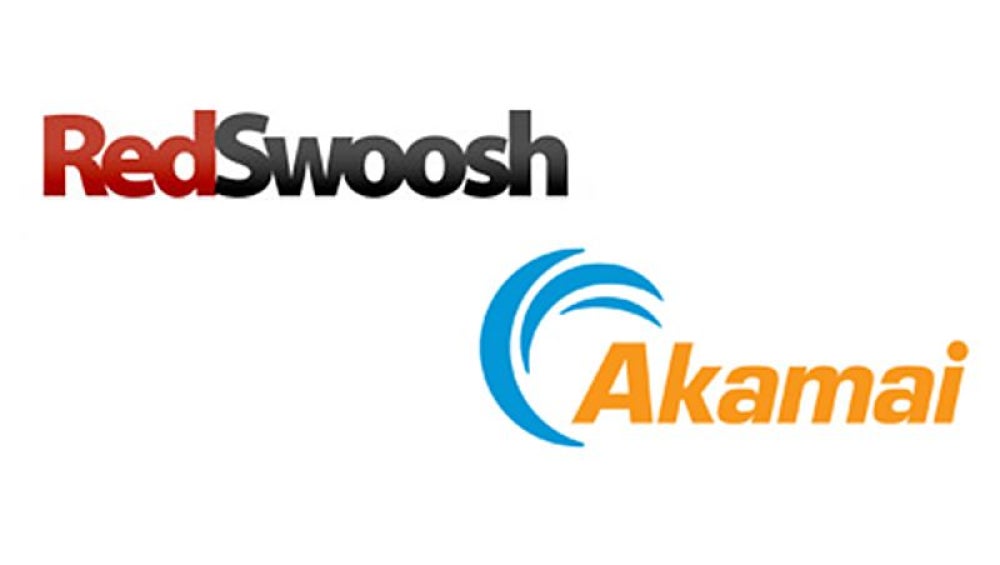 Kalanick's second company, Red Swoosh, opened four months after Scour shuttered in 2000. To save money while operating the company, Kalanick moved back to his parents' house before relocating to Thailand in 2006. The company once withheld income taxes from employee paychecks -- which is illegal -- but Kalanick was able to raise money from investors to pay the tax bill. Red Swoosh was sold to Akamai in 2007 for about $19 million. Kalanick became a millionaire.

Image credit: travis4gov.com
Remember when seemingly everyone ran for governor of California? Kalanick almost entered that fray. In 2003, he took a registration form to run and even registered travis4gov.com, which positioned him as an independent candidate. 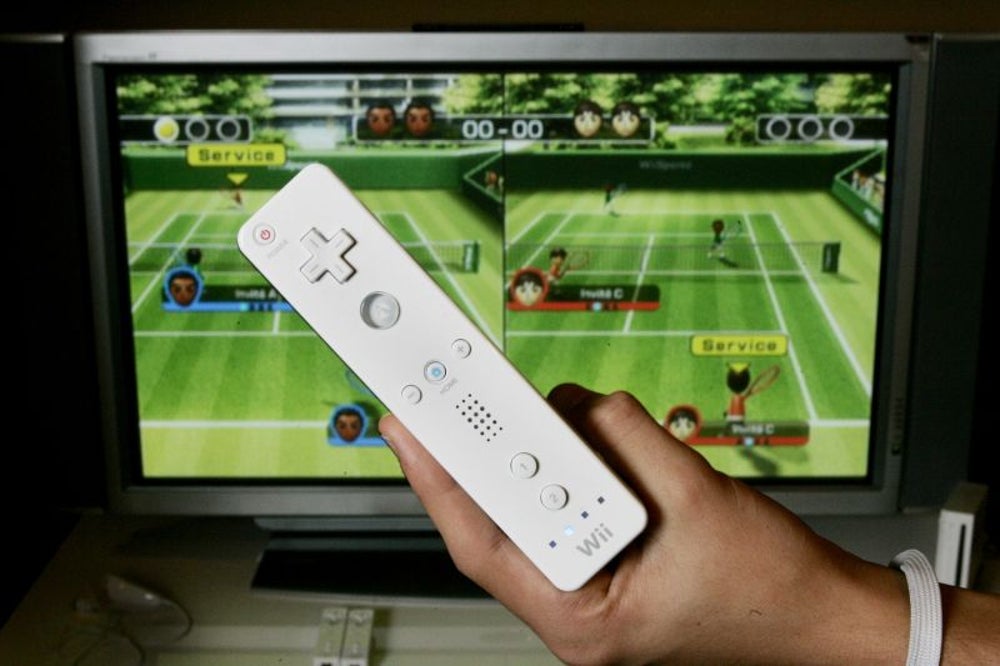 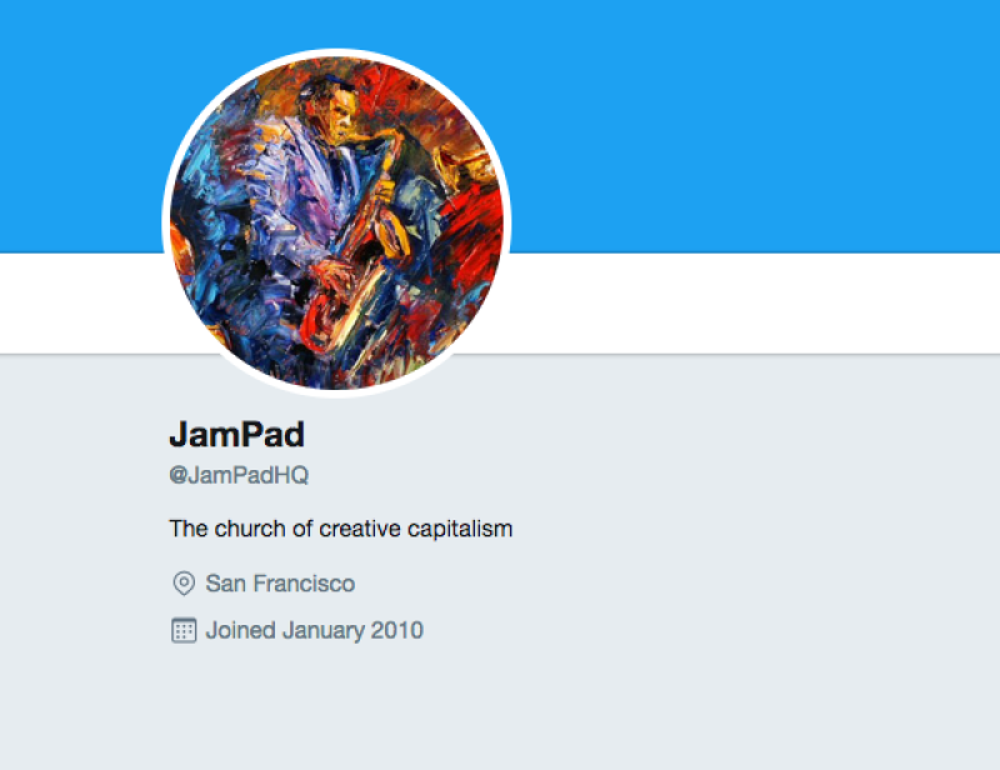 Image credit: Twitter
The house Kalanick bought after selling Red Swoosh became known as the "jam pad," because many young entrepreneurs visited to discuss ideas. Gary Vaynerchuk and Box co-founder Aaron Levie were among those who crashed on Kalanick's couch. The house even had its own Twitter account. 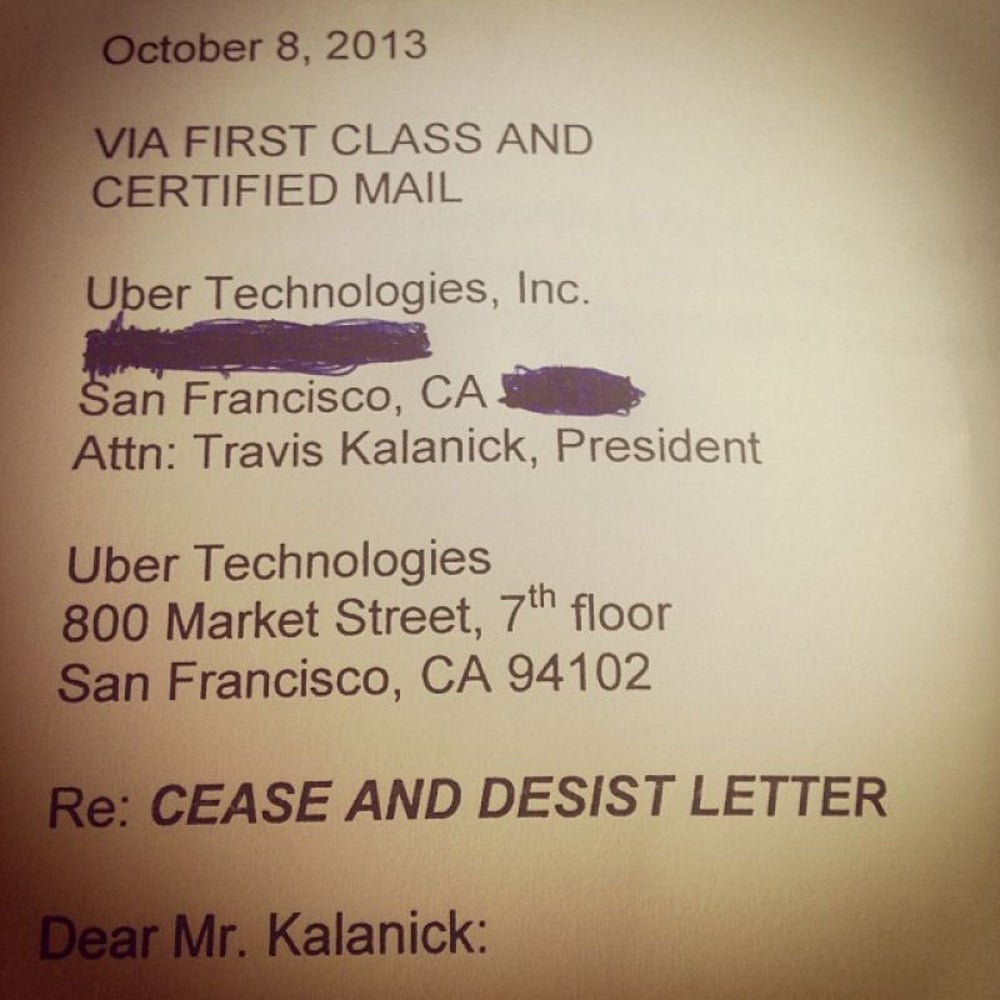 Image credit: Instagram
Kalanick is known for his aggressive and abrasive leadership style and brashness when it comes to skirting the law. He once posted a cease-and-desist letter to Instagram and captioned it, "Charming greeting card from a taxi cartel representative." 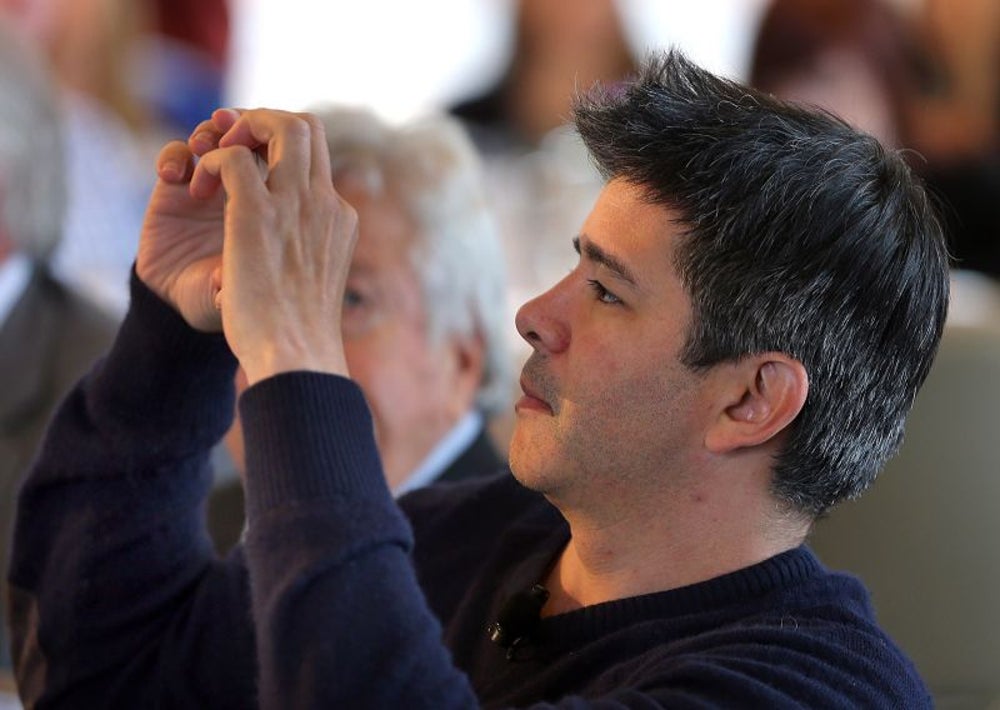 Image credit: John Tlumacki | The Boston Globe | Getty Images
Kalanick is also known for being somewhat of a workaholic. On at least one occasion, he was seen working on a spreadsheet on a laptop at a strip club. 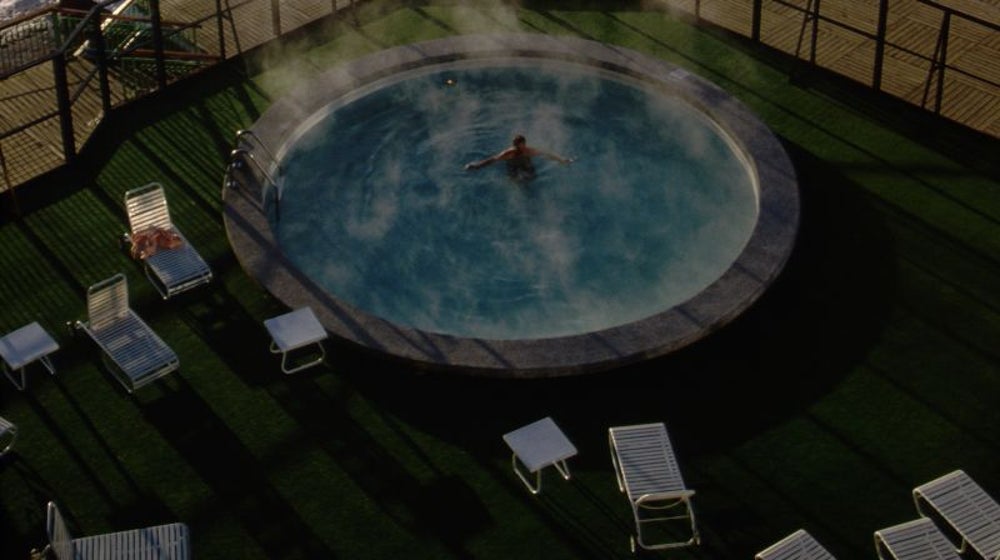 Kalanick apparently has a superhuman ability to stay submerged in hot water for long periods of time. “Travis can spend eight to 10 hours in a hot tub,” Chris Sacca once said. “I’ve never seen a human with that kind of staying power in a hot tub.” 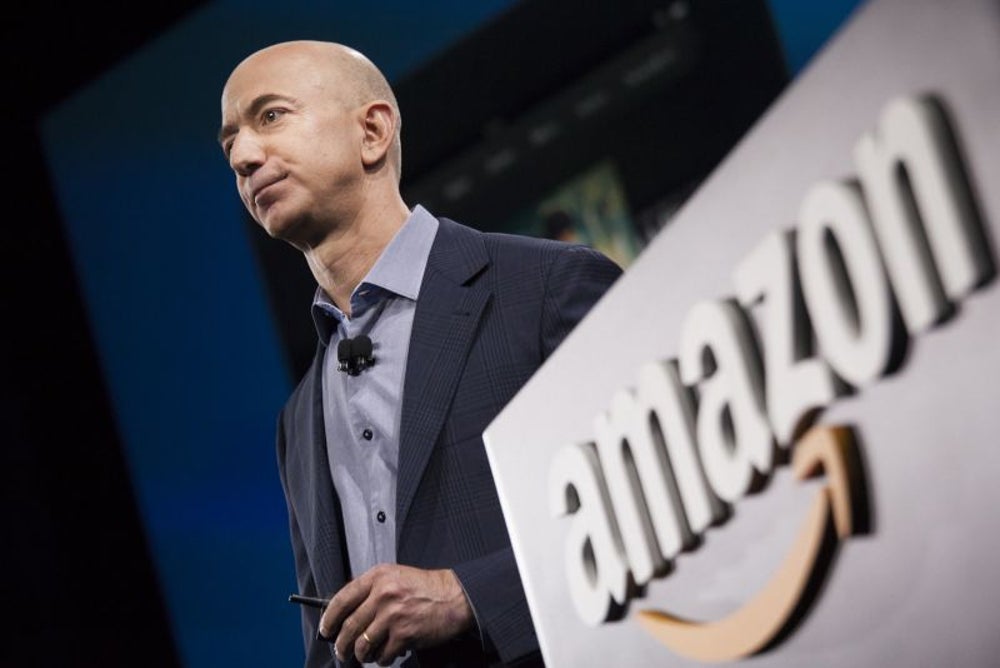 Image credit: David Ryder | Getty Images
The Uber co-founder is a big fan of Amazon. He took inspiration from its 14 leadership principles to create 14 values for the ride-hailing company. Of course, those include the maligned "Always Be Hustlin'," "Meritocracy," "Toe-Stepping" and "Principled Confrontation." 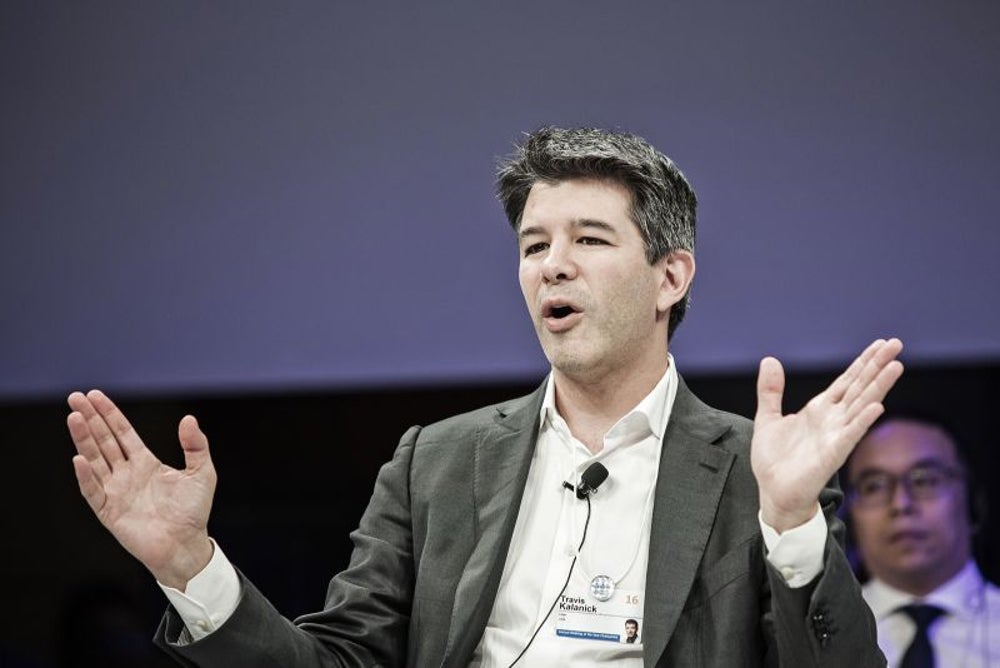 Image credit: Qilai Shen | Getty Images
In a 2013 letter to employees about an upcoming party in Miami, Kalanick laid out rules for employees to have sex with each other. He ended that part of the letter with, "Yes, that means that Travis will be celibate on this trip. #CEOLife #FML." 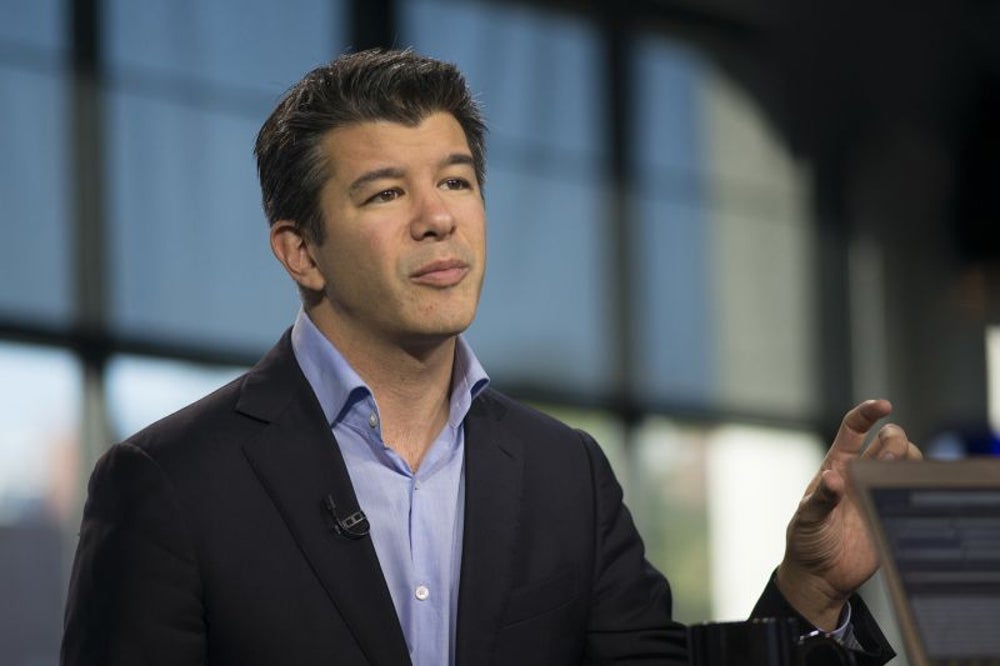 Image credit: David Paul Morris | Getty Images
Kalanick made a lot of bad decisions as CEO, but one of the most egregious happened in 2014, when he accompanied Uber Senior VP of business Emil Michael and several other employees to a Korean escort bar. The incident was later reported to Uber’s human resources department. 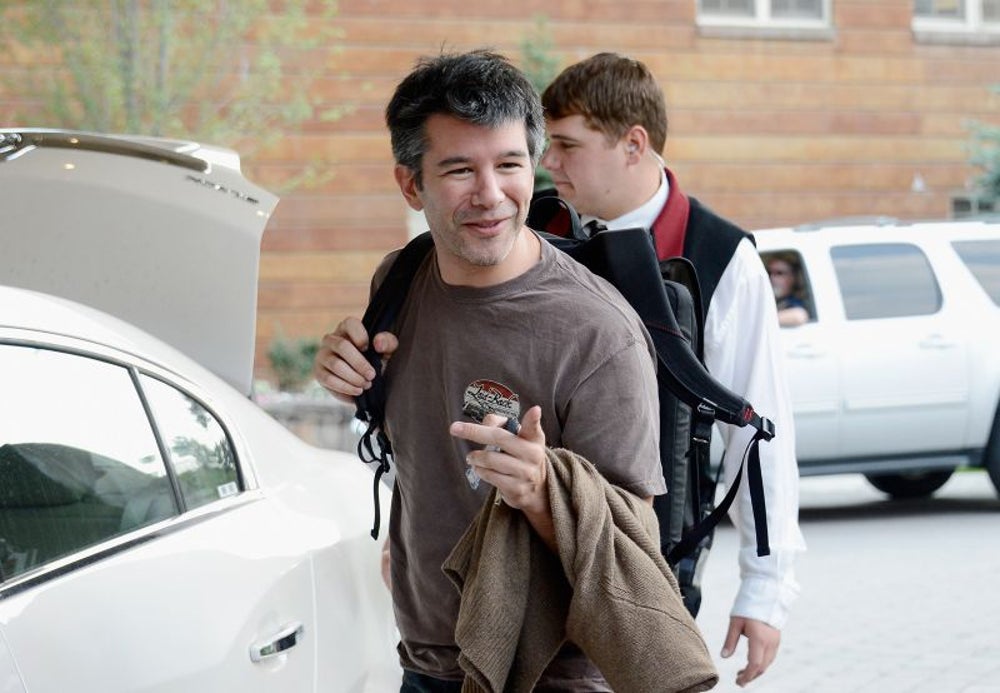 Despite his wealth, Kalanick is known for being frugal. A former employee of Kalanick's at Red Swoosh remembers one time when they went out to lunch: Kalanick "forgot his wallet." He’s also proudly admitted to flying coach and staying at cheap hotels. For years, he rode an old motorcycle to work, even in pouring rain. Of course, he rides in Ubers, too, as seen in the now infamous video of him yelling at a driver released earlier this year.

Still, it seems, he does make big purchases. The Wall Street Journal reports that Kalanick recently closed a deal on "a glamorous New York City penthouse for about $36.4 million." The 6,655 square-foot apartment has four bedrooms, a private elevator and a rooftop terrace with a private heated pool and outdoor kitchen.

For His 40th Birthday, 12 Inspirational Quotes From Uber CEO Travis Kalanick to Push You to Be a Better Entrepreneur

Uber Needs to Recreate its Company Culture. Here's What You Can Learn From Its Mistakes.