How to Write Email Subject Lines That Will Actually Be Opened

Get to the point and get personal.
Next Article

Whether your email, be it a pitch to investors or marketing to customers, gets read, deleted or lost in an inbox black hole can all depend on how you craft your subject line.

Yes Lifestyle Marketing conducted an analysis of which subject lines have the most reach. Read on for the do's and don’ts of making your email stand out in the right way. 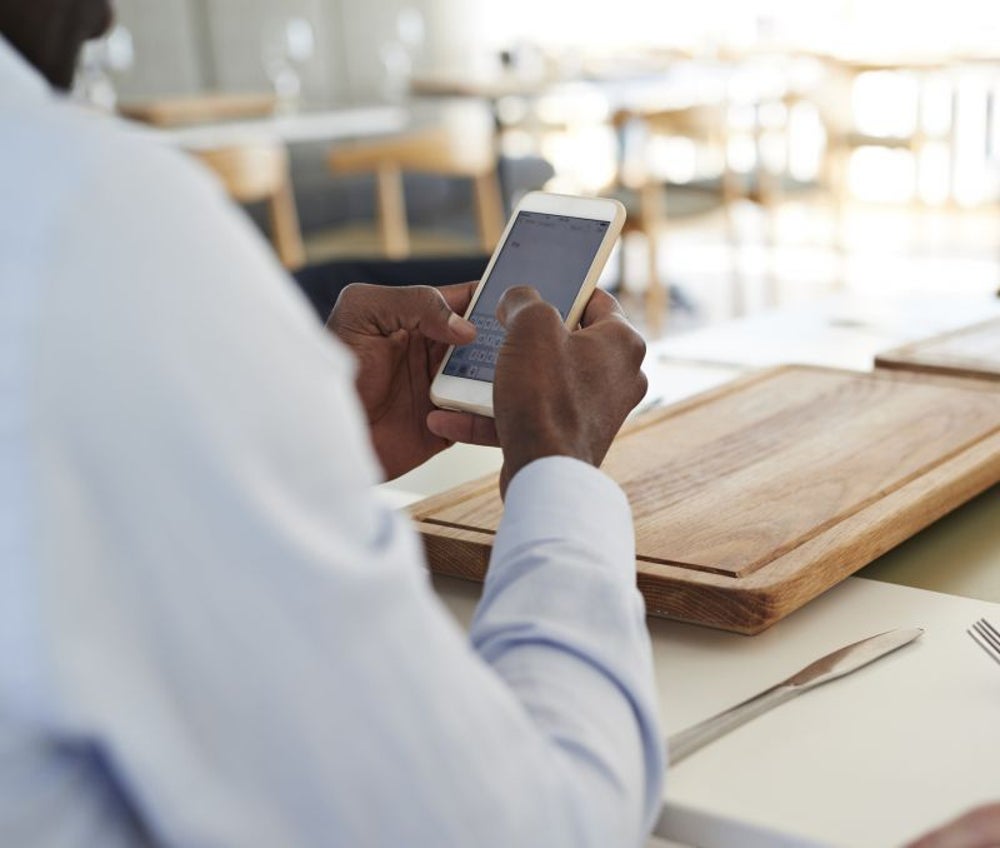 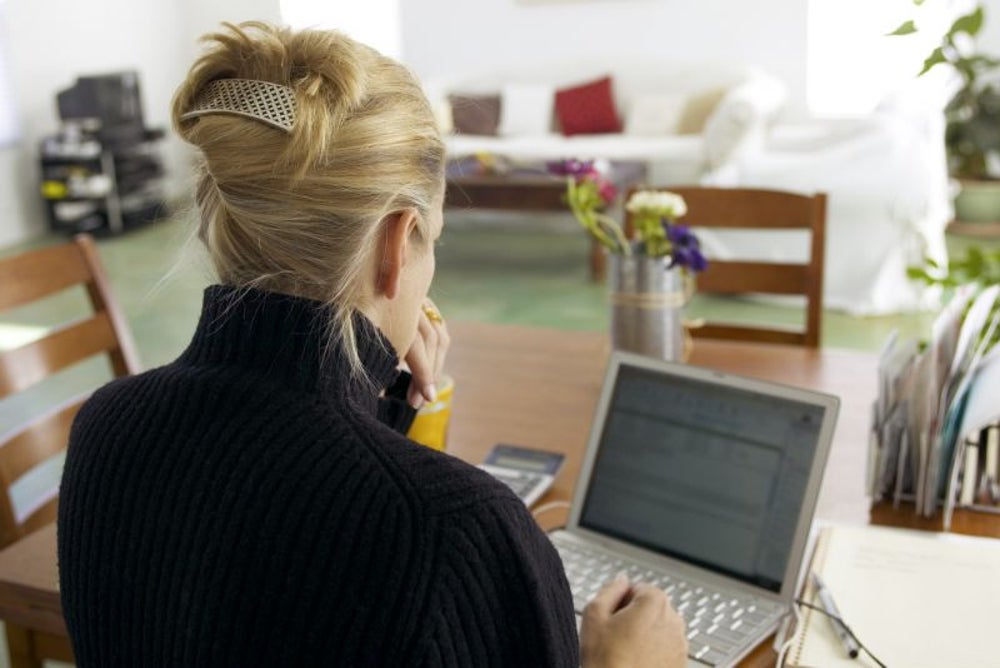 Subject lines that included the recipient’s name or recently purchased or browsed items had 50 percent higher open rates, 58 percent higher click-to-open rate and had nearly 2.5 times the unique click rates than emails that were not as personalized. But only 2 percent of emails sent in the second quarter of 2017 had personalized subject lines, according to the research. 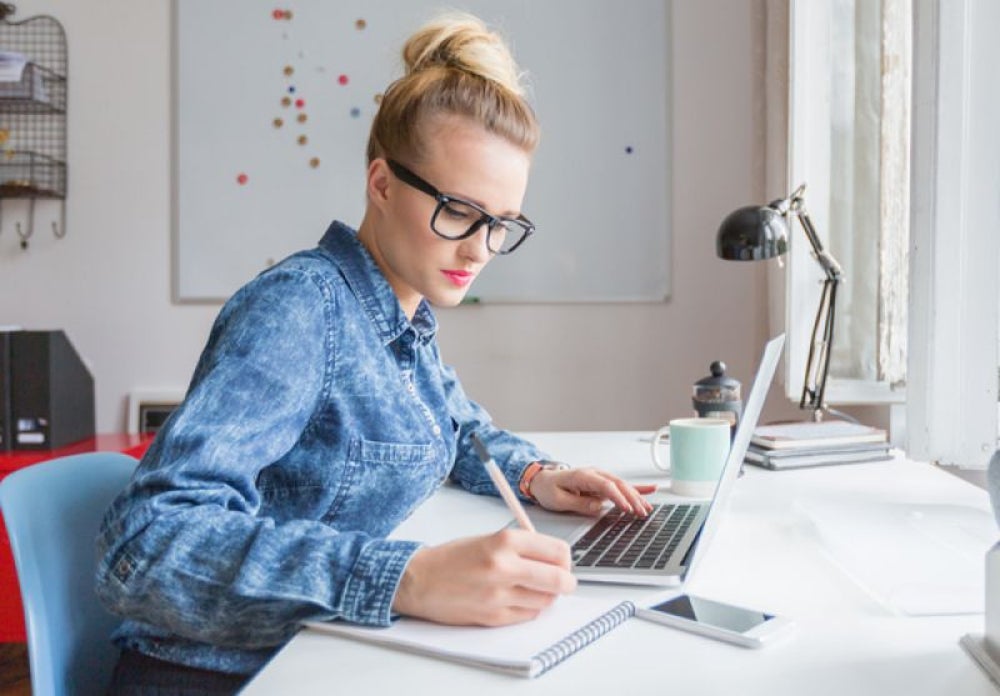 Image credit: izusek | Getty Images
While you'd think that subject lines that are longer than 60 characters would have the worst open rates, that's actually incorrect. The open rate for the category -- making up 21 percent of all emails -- is 14.8 percent, which is higher than emails with subject lines between 10 to 60 characters. At that length, you can generate interest by including a number of specific keywords relevant to the recipient. 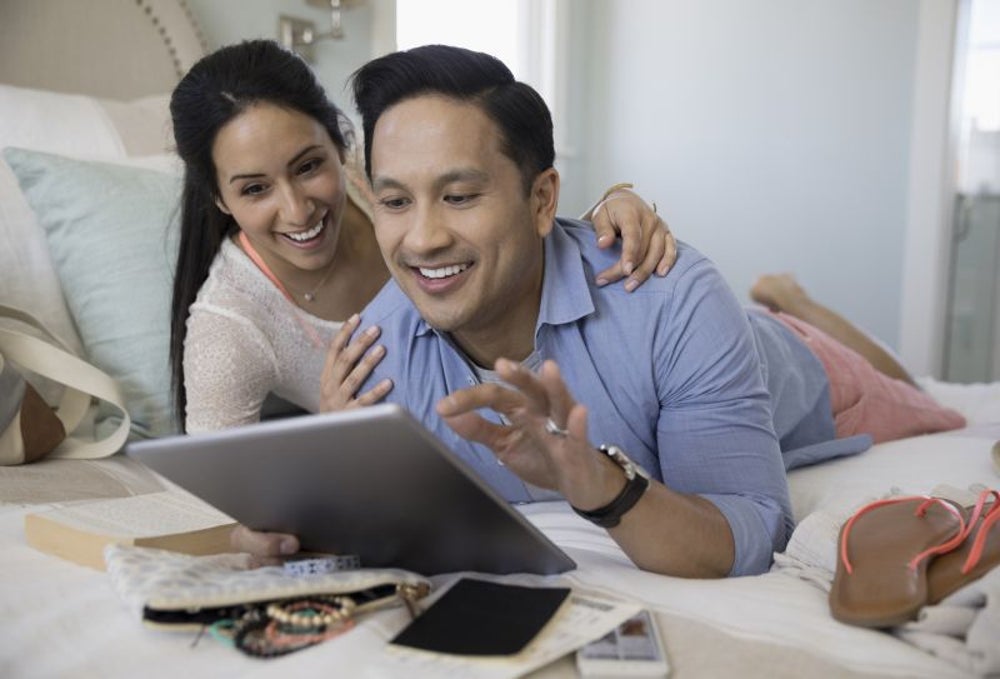 Don’t give everything away. 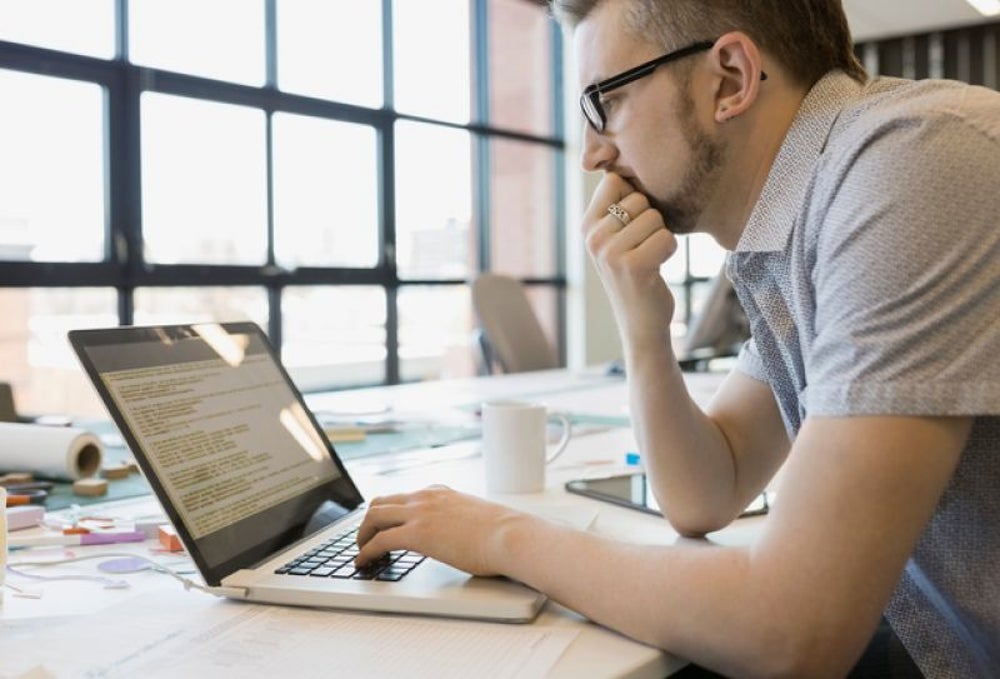 During the second quarter of 2017, 23 percent of the brands polled sent users emails about carts with unpurchased items. Sixty-two percent of those messages had subject lines between 31 and 50 characters, and got a below-average open rate of 11.9 percent. They often aimed to entice customers to come back to abandoned carts with promises of discounts. However, these were more readily disregarded than the shorter subject lines between 21 and 30 that had the highest open rate at 36.8 percent, with subject lines that read, “you forgot something.”

Inboxes Are Getting Overloaded. How to Keep Your Emails Out of Spam.

These 3 Big Companies Are Crushing It With Email Marketing

Why Email Marketing Is Better for Your Business Than Social Media