The aerospace company is known for being at the forefront of innovation.
Next Article

Since SpaceX launched (yes, pun intended, we’re not sorry) 15 years ago, Elon Musk’s ambitious brainchild has grown into the most recognizable name in the aerospace industry.

Musk's goal is to use his company's innovative reusable rocket technology to not only ferry tourists into orbit, but create a sustainable colony on Mars -- and soon. He has said that his aim is to begin sending manned missions to the Red Planet by 2022. We’ll be watching.

Read on for 12 fun facts we have learned about the company.

All about that corporate synergy.

As the company gets closer to making a trip to Mars a reality, it is testing more and more complex spacecraft such as the Falcon Heavy rocket, which is on track to launch in January of 2018. The first payload is going to have some overlap with CEO Elon Musk's other big name venture, Tesla. Musk plans to send up a red Tesla roadster on that first launch, because why not? If all goes according to plan, the “red car for a red planet,” will be “in deep space for a billion years or so if it doesn’t blow up on ascent,” Musk said on Twitter.

Related: Elon Musk May Be Sending a Tesla Roadster to Space on a SpaceX Rocket 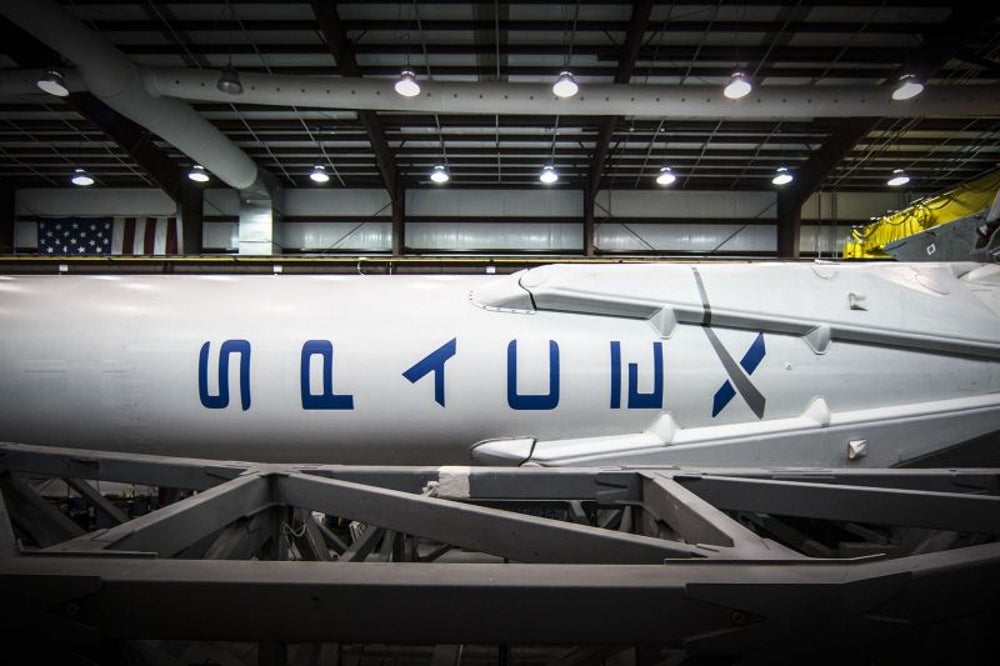 Your neighbor’s Christmas lights have nothing on SpaceX.

On Dec. 22, 2017, SpaceX launched its 18th and final mission of 2017, a satellite launch with a Falcon 9 rocket for satellite communications firm Iridium. The rocket took off from Vandenberg air force base in Southern California, and as it streaked across the night sky, it gave off a bright light show that had people stopping in their tracks and documenting the weird cloud-like effect on social media. It was not a pre-Christmas visit from some extraterrestrial friends, but it certainly had a Close Encounters of the Third Kind kind of vibe. 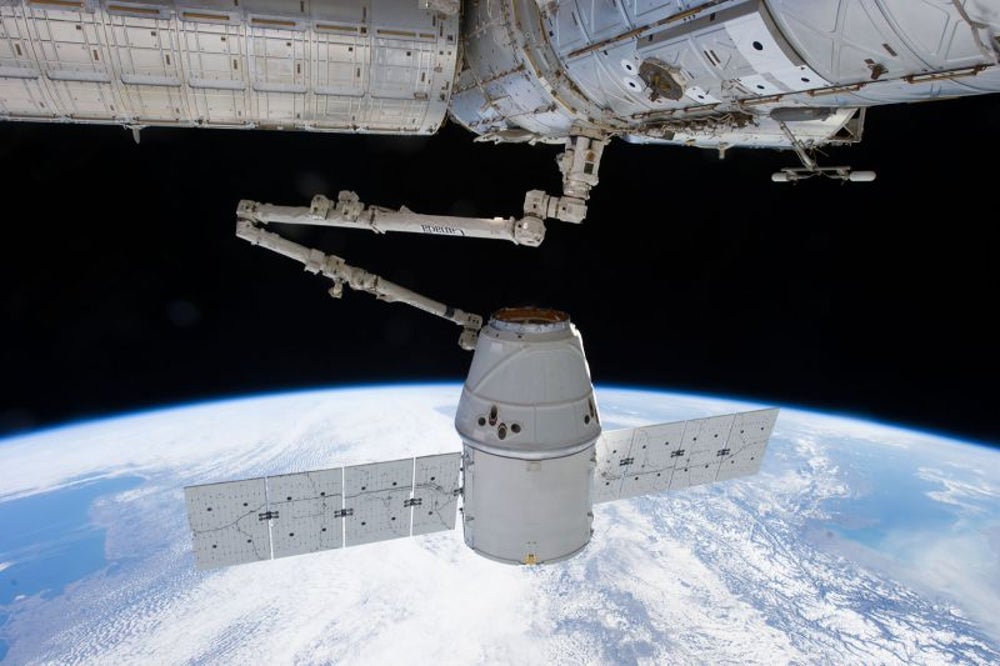 In 2012, SpaceX became the first private space company to dock with the International Space Station.

Looking to the future 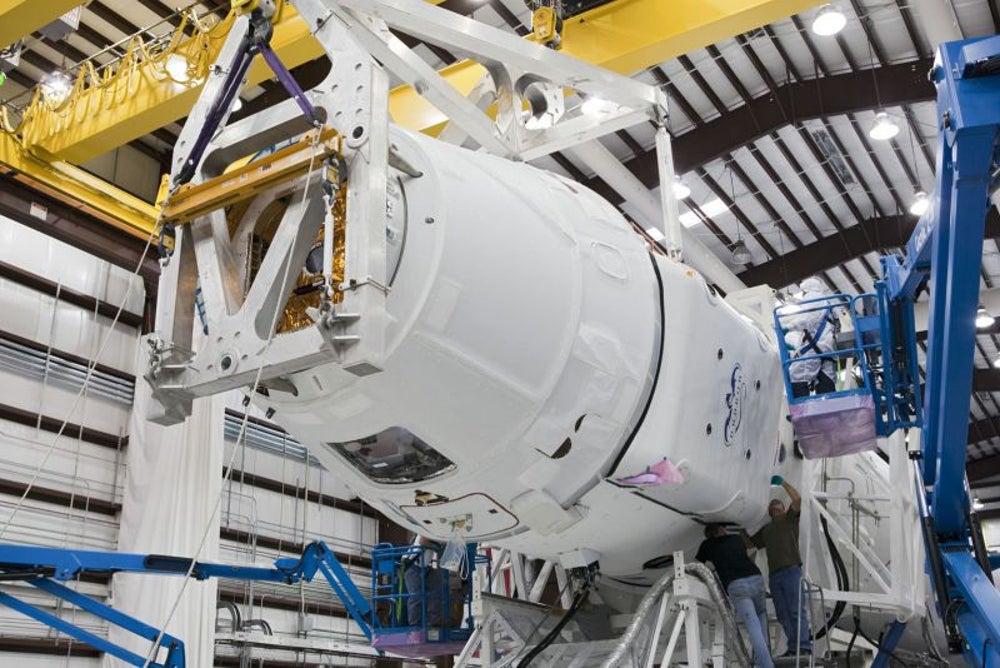 With that first connection with the ISS, SpaceX also did something unique -- the science experiments that it carried as cargo were developed by 15 students. 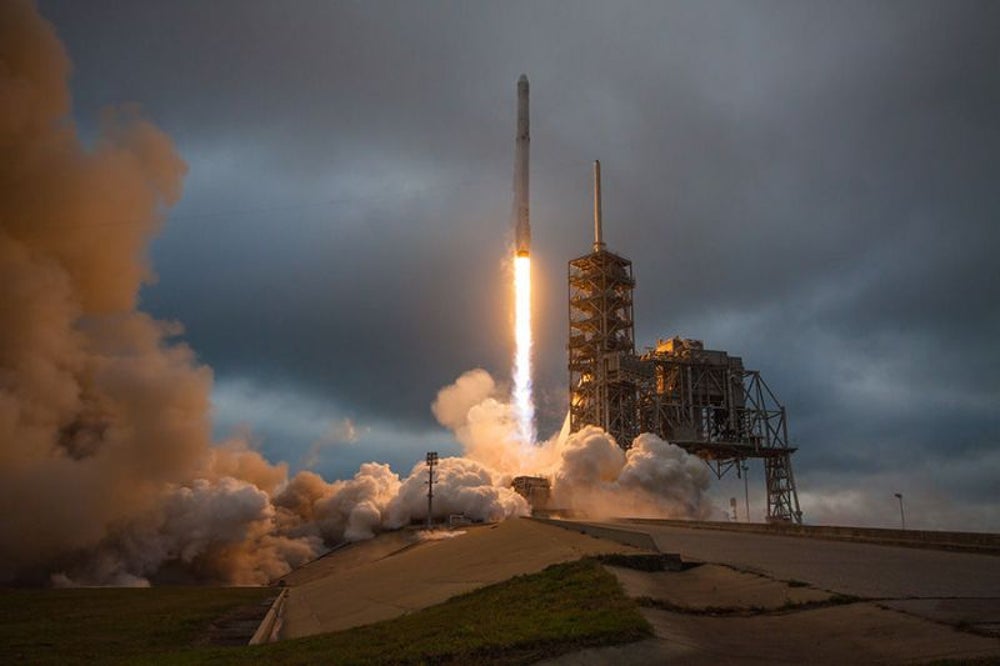 Image credit: SpaceX
In 2017, SpaceX became a part of a long tradition when its Falcon 9 rocket took off from Launch Complex 39A at the Kennedy Space Center, where the Apollo 11 moon mission began. It was also the first entity to use it since the complex was retired in 2011. 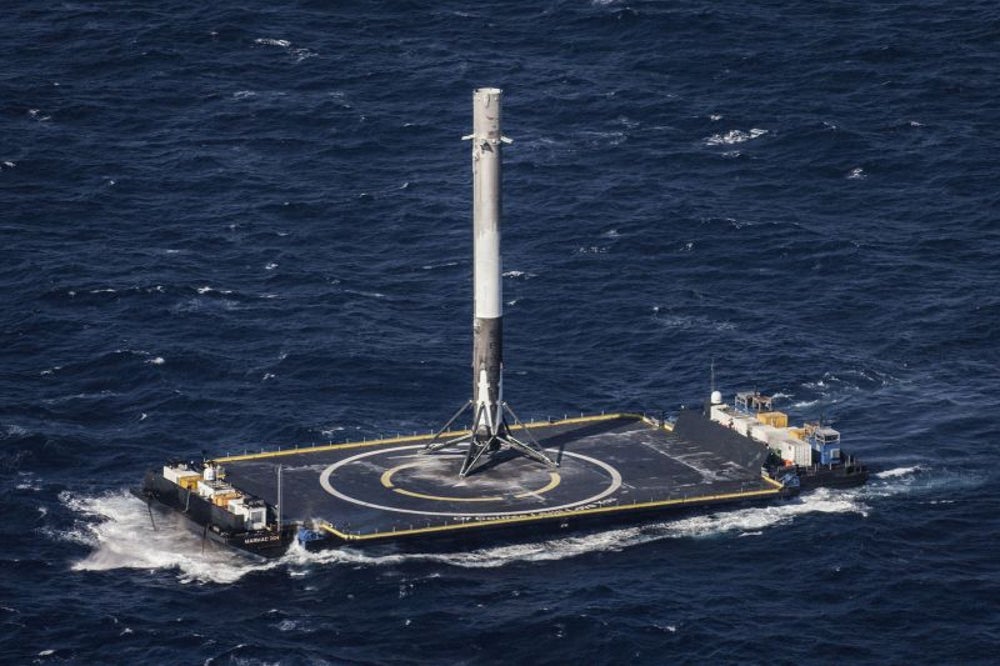 Not just about rockets 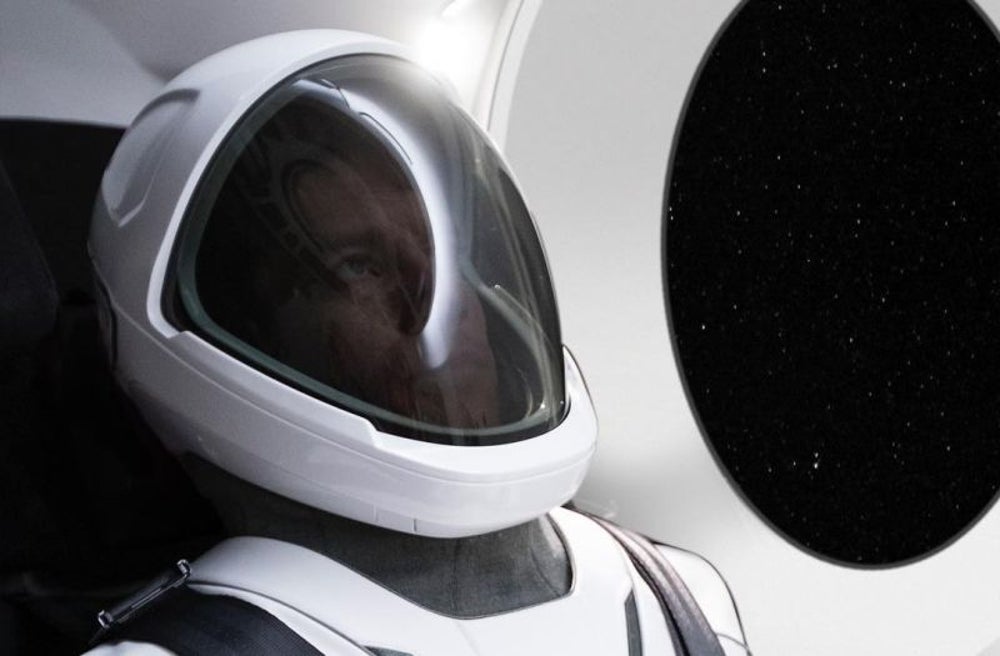 Image credit: Elon Musk | Instagram
SpaceX isn’t only making big spacecrafts in its pursuit of creating a community on Mars. The company is also partnering with NASA to make specialized spacesuits. 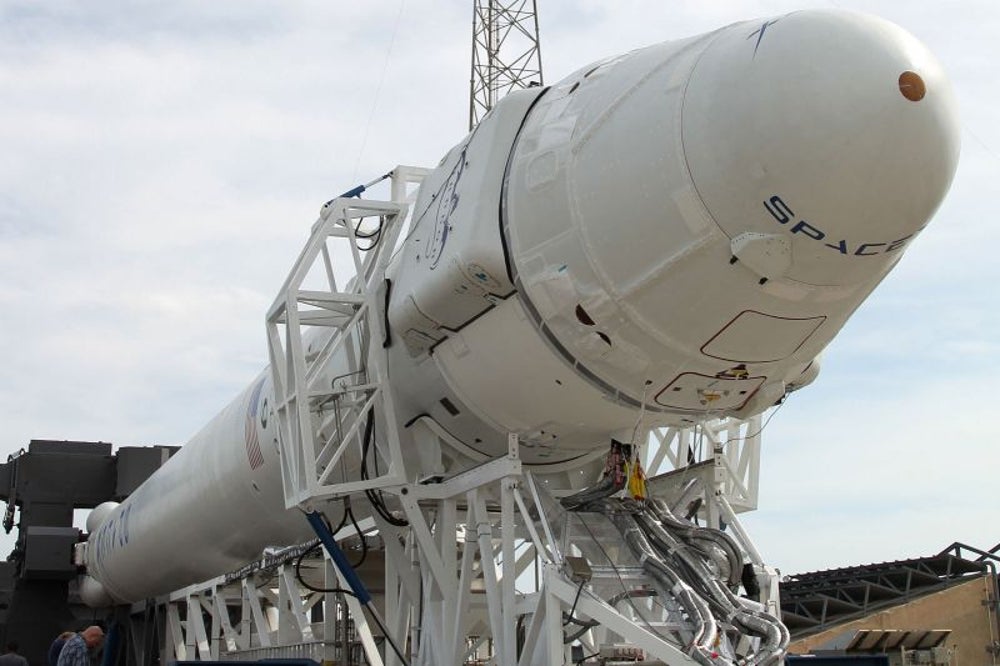 Image credit: SpaceX
The Dragon capsule can carry up to 13,228 pounds into space. The Falcon Heavy rocket, designed to withstand travel to Mars, can carry 119,000 pounds, which the SpaceX site describes as “a mass equivalent to a 737 jetliner loaded with passengers, crew, luggage and fuel.”

A resume of firsts 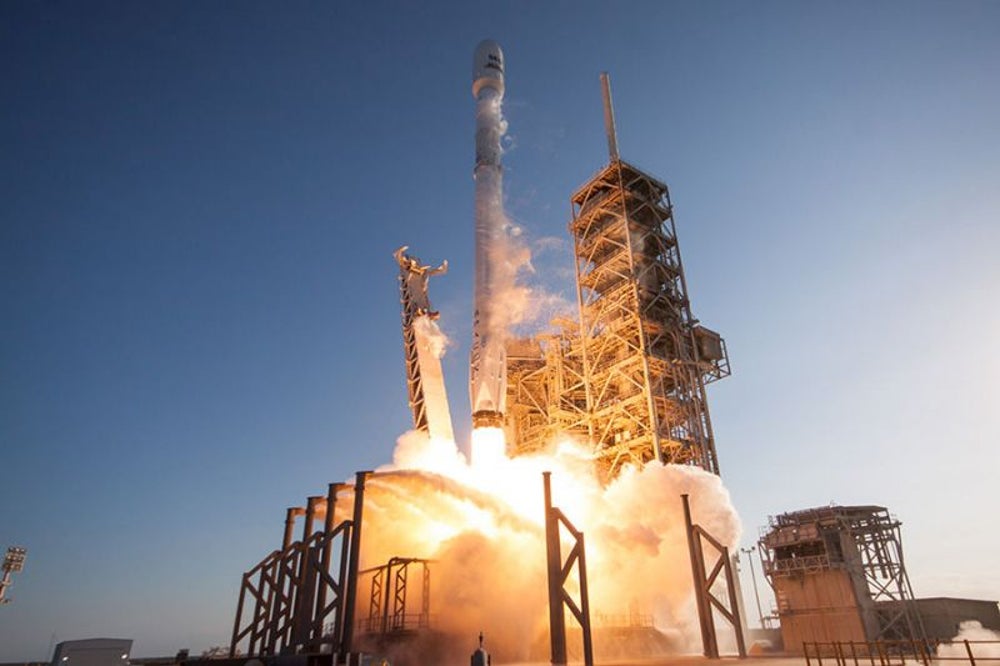 Image credit: SpaceX
The company has been the first to a lot of milestones, including the most important introductory stumbling block of being the first private company to successfully fund, build, launch, orbit a rocket and have that rocket safely land.

Musk’s sense of irreverence is on full display 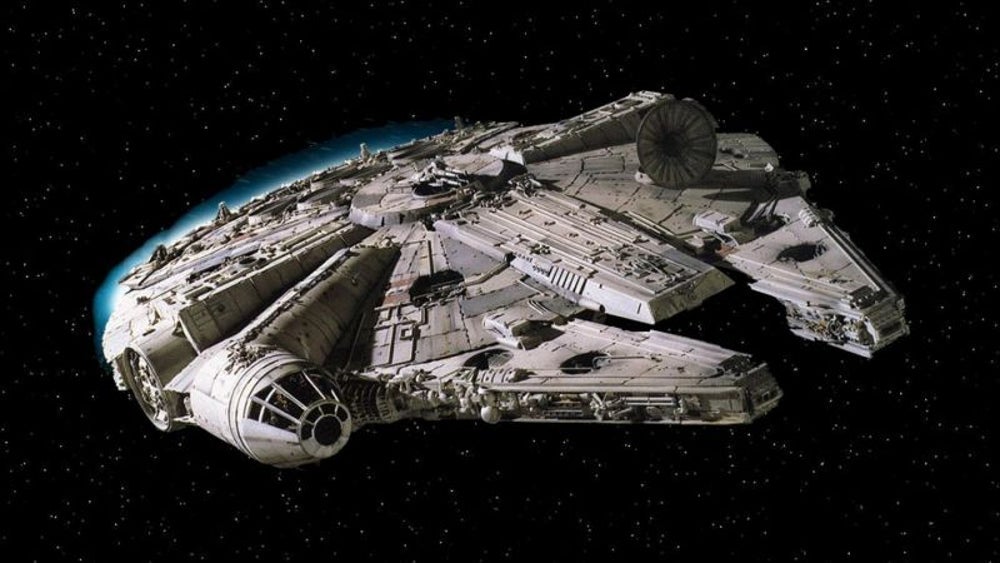 Image credit: Lucasfilm
The Dragon spacecraft is named after the song “Puff the Magic Dragon.” The Falcon 9 and Falcon Heavy rockets are named after, you guessed it, the Millennium Falcon from Star Wars. If it’s good enough for Han Solo… 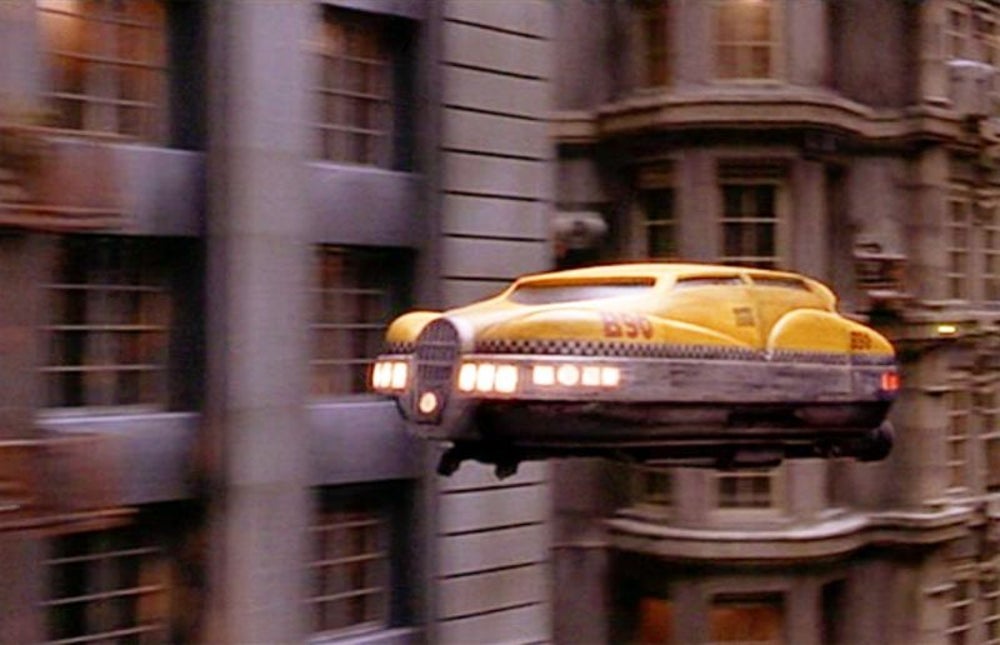 Starting in 2018, NASA astronauts will be taken into space by SpaceX rockets as part of NASA’s Commercial Crew Program in lieu of relying on transportation from international space agencies such as Russia’s Roscosmos.