These 10 Peter Drucker Quotes May Change Your World

He launched our course with a dissection of Drucker's The Effective Executive and concluded with a thorough reading of The Practice of Management.

Through my professor's tireless evangelism, I developed a keen appetite for the timeless wisdom of this prescient thought leader.

Related: How the Advice of the Past Can Save Us Now

Young entrepreneurs unfamiliar with Drucker would do well to study his insightful commentary on the world of "management." Millennials mired inside a traditional corporate environment and people living life inside lean startups will find his thinking particularly spot on.

Even after all these years, 10 Peter Drucker quotes still bounce around in my head constantly: 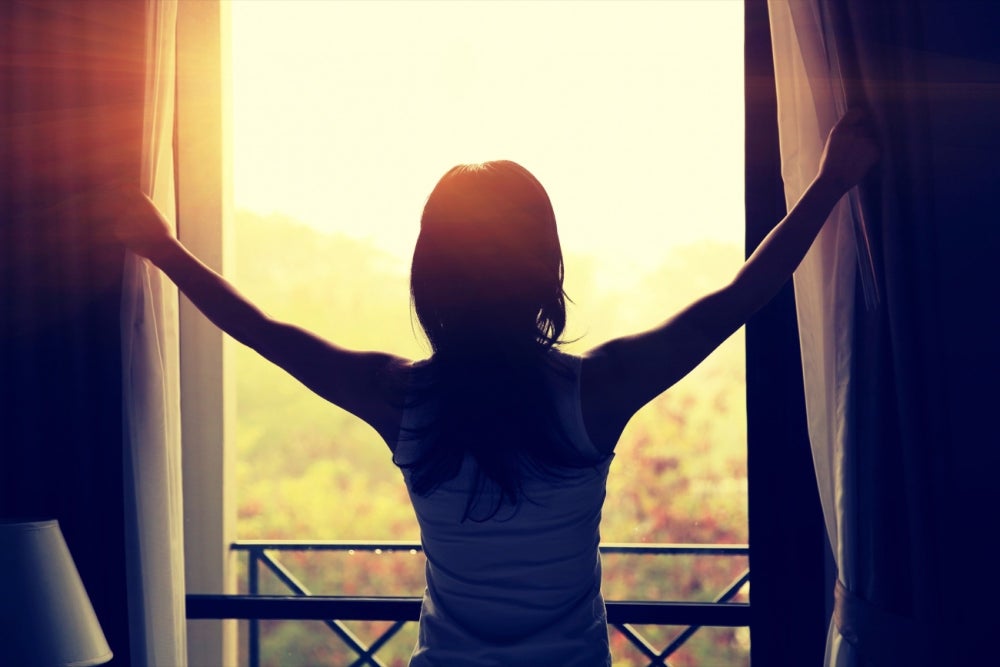 If you want something new 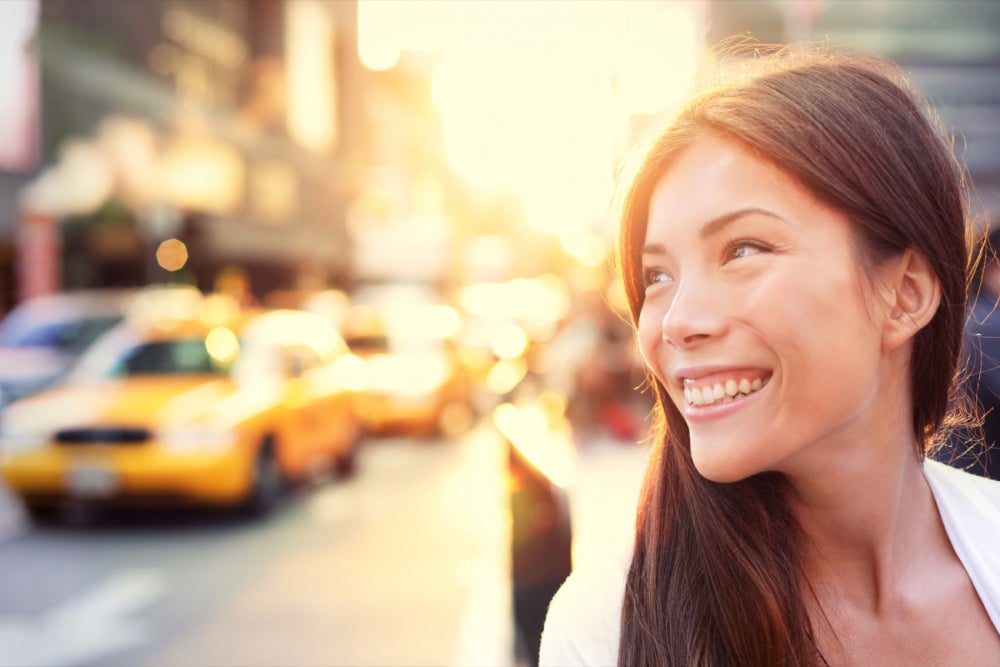 Image credit: Shutterstock
"If you want something new, you have to stop doing something old."

There is nothing quite so useless 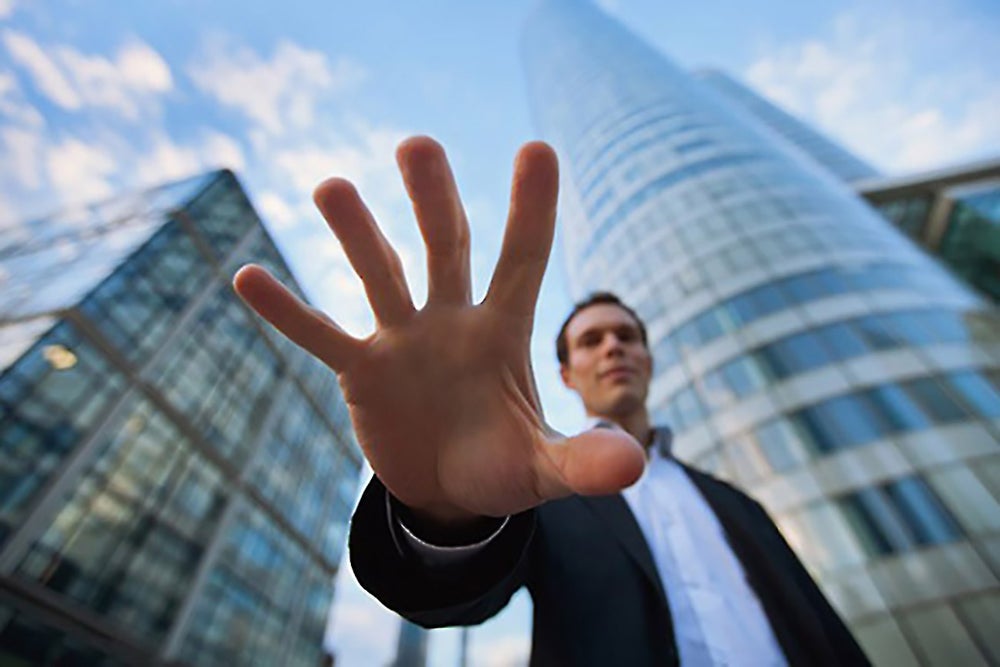 Image credit: Shutterstock
"There is nothing quite so useless as doing with great efficiency something that should not be done at all." 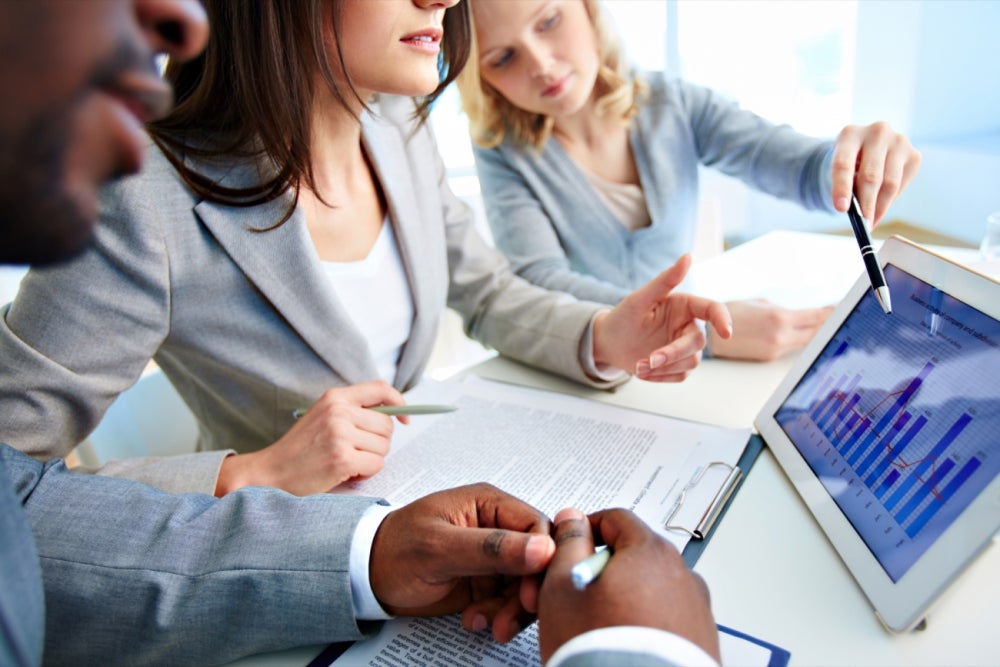 Image credit: graphicstock
"What gets measured gets improved." 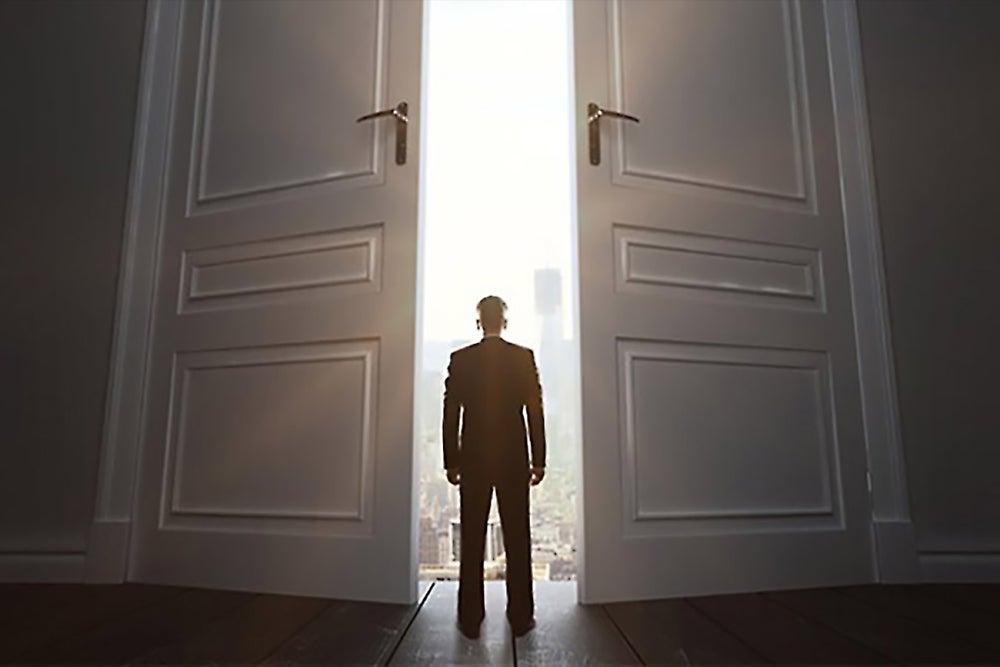 "Results are gained by exploiting opportunities, not by solving problems."

So much of what we call management 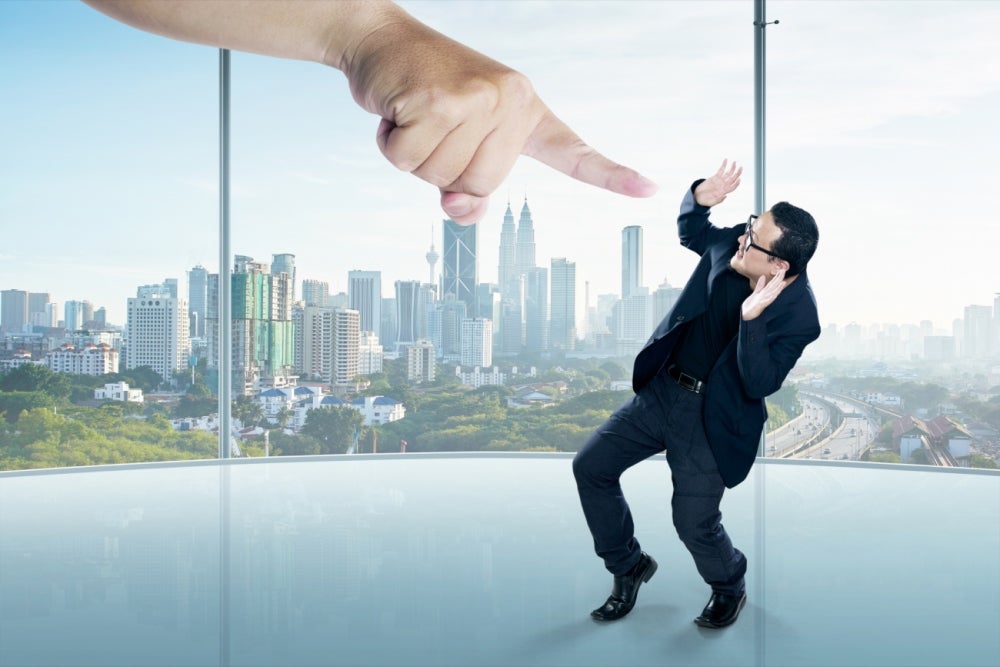 "So much of what we call management consists of making it difficult for people to work." 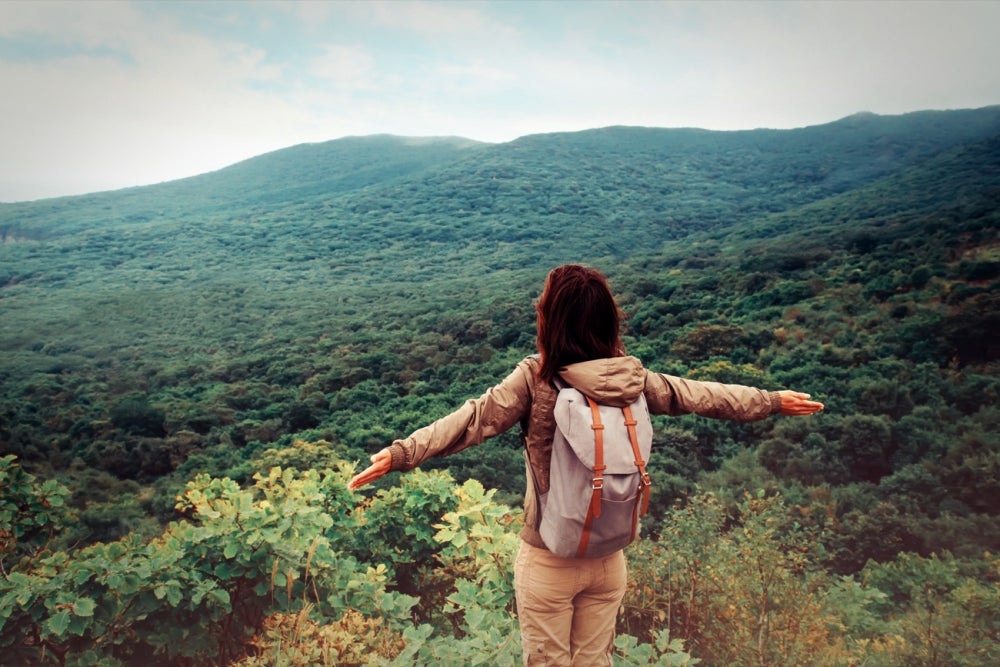 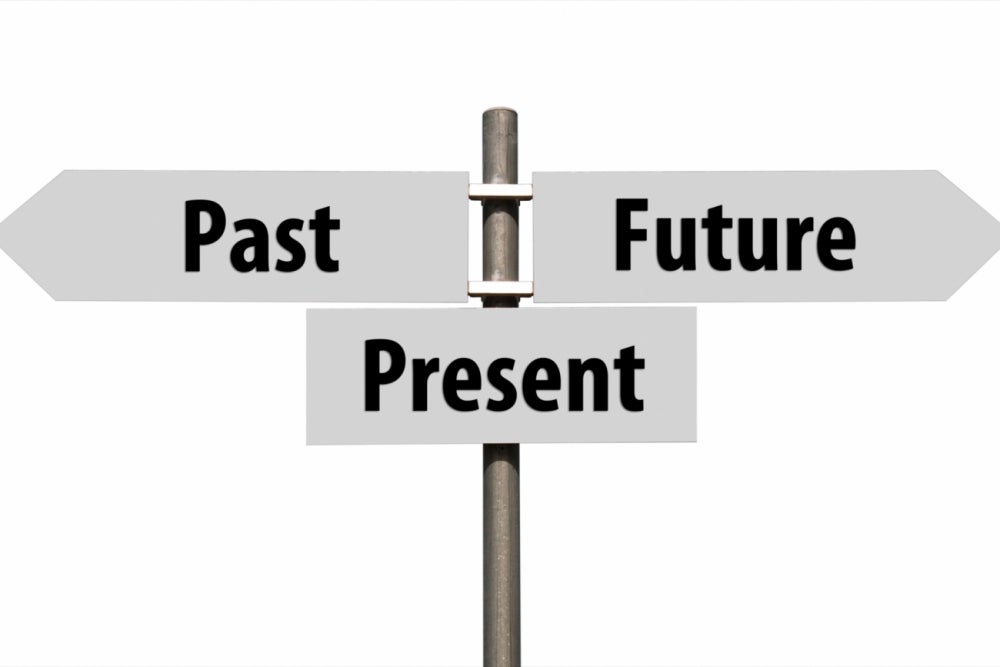 Meetings are by definition 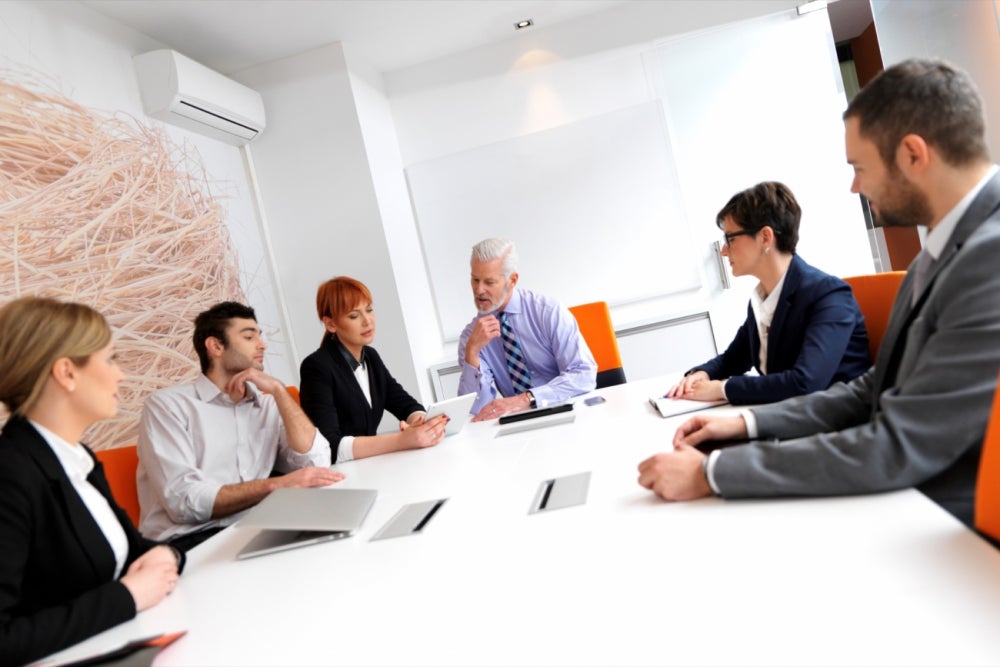 "Meetings are by definition a concession to a deficient organization. For one either meets or one works. One cannot do both at the same time." 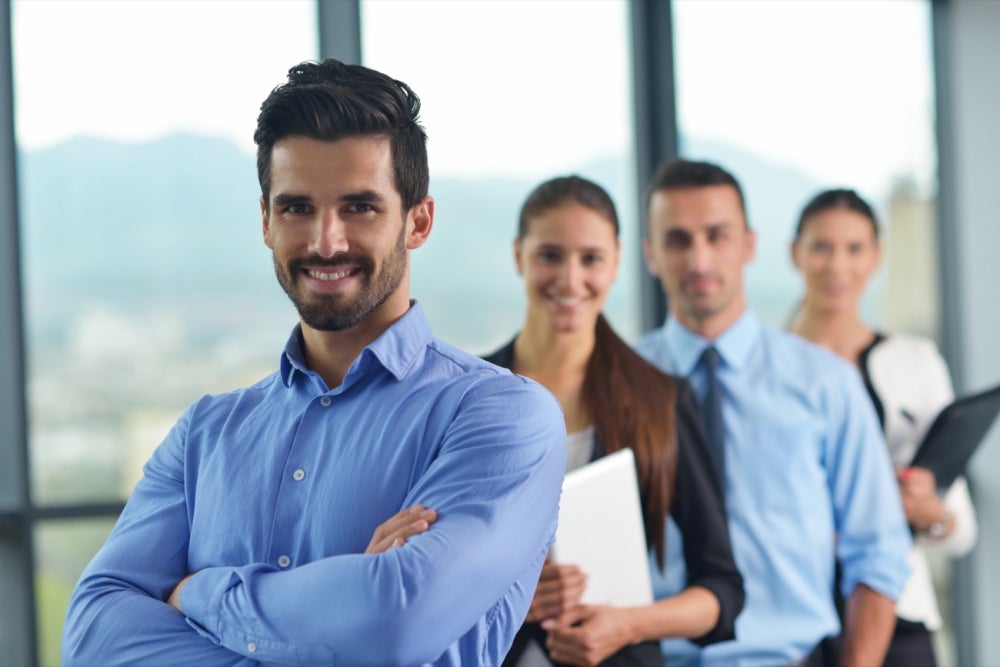 My cynical side (and my short attention span!) 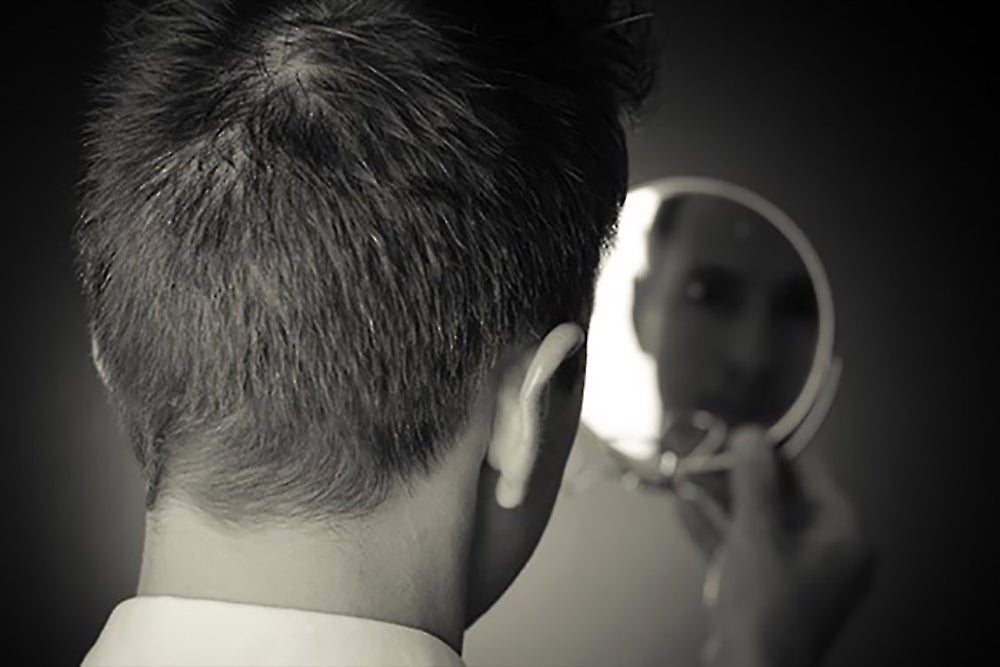 My cynical side (and my short attention span!) feels especially drawn to number eight on that list.

But the quotes that really excite and ignite my entrepreneurial imagination are numbers two and five.

Which quote resonates most deeply with you? Most importantly, which of Drucker's words will change your world?