Our 5 Best Franchises in the World

Brands you can depend on across the globe.
Next Article

If you're on this site, it means you may be ready to start working for yourself. And while some are interested in building something from scratch, others are choosing to tap into the power, experience and reach of an established brand by investing in a franchise.

That's why we've been breaking down various entries from our Franchise 500 list to help people find the right fit for their investments. However, our Franchise 500 list mostly focuses on which companies would be best for American entrepreneurs. If you want to see which companies have the best brand recognition internationally, though, you should check out the "Top Global" tab on our franchise's page.

To give you a sneak peek, here are the top five global brands. 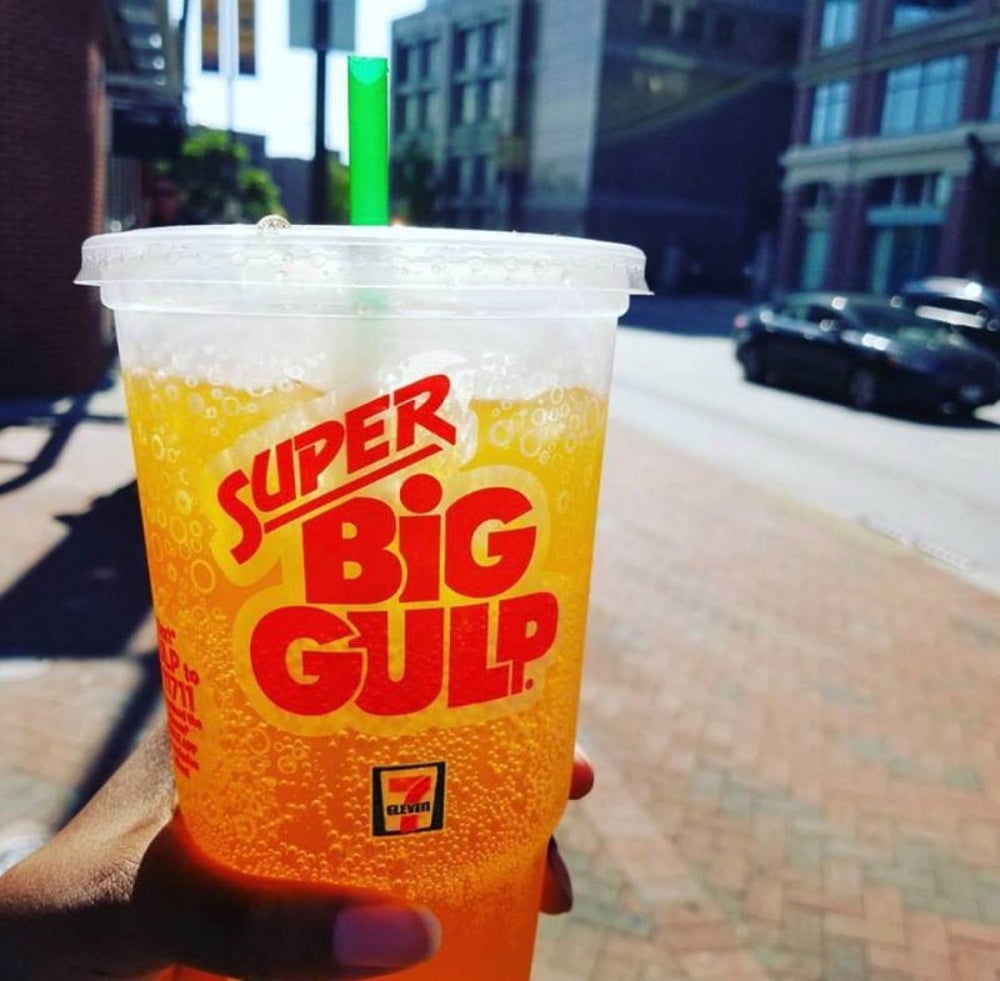 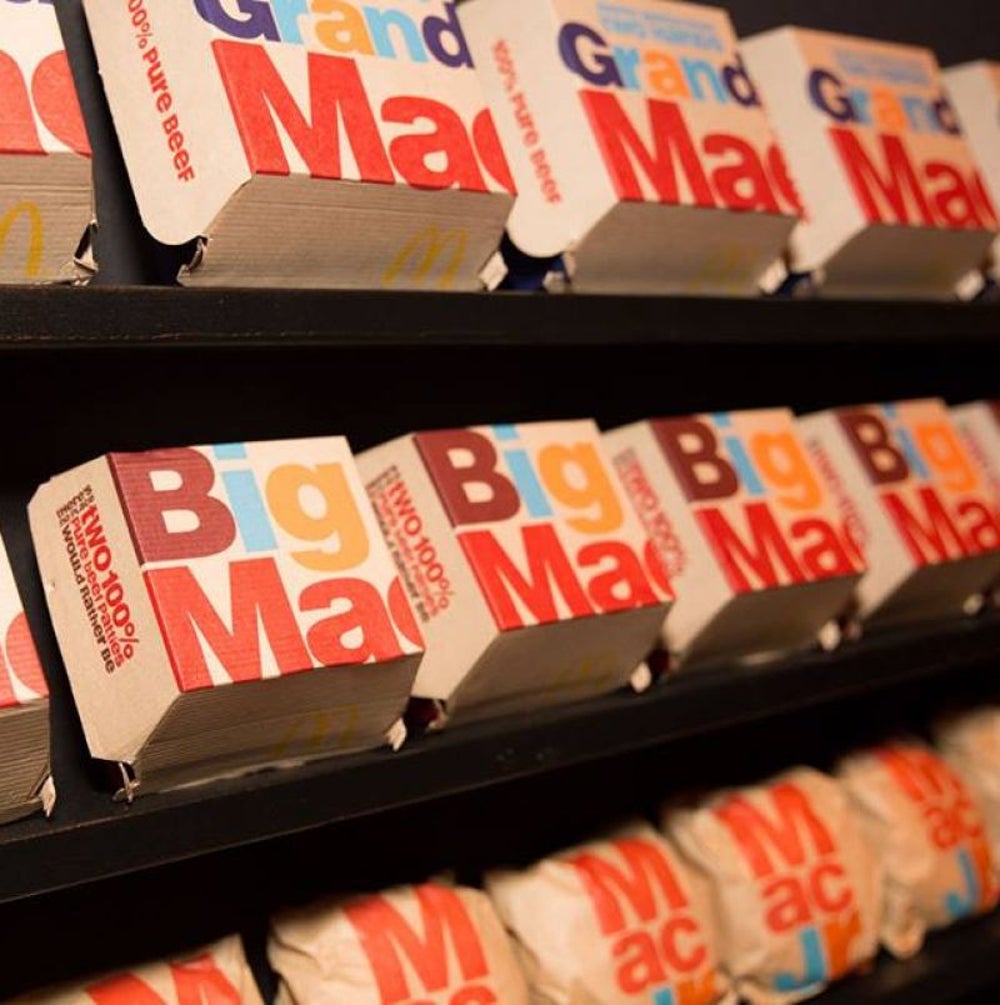 McDonald's is a little more balanced than 7-Eleven, but there are still more franchises outside the U.S. (18,827) than inside it (13,109). In 2007, though, there were actually more American franchises than international ones.

How has that changed? Well, since then, McDonald's has added 4,402 franchises outside of the States and just 1,435 American franchises. 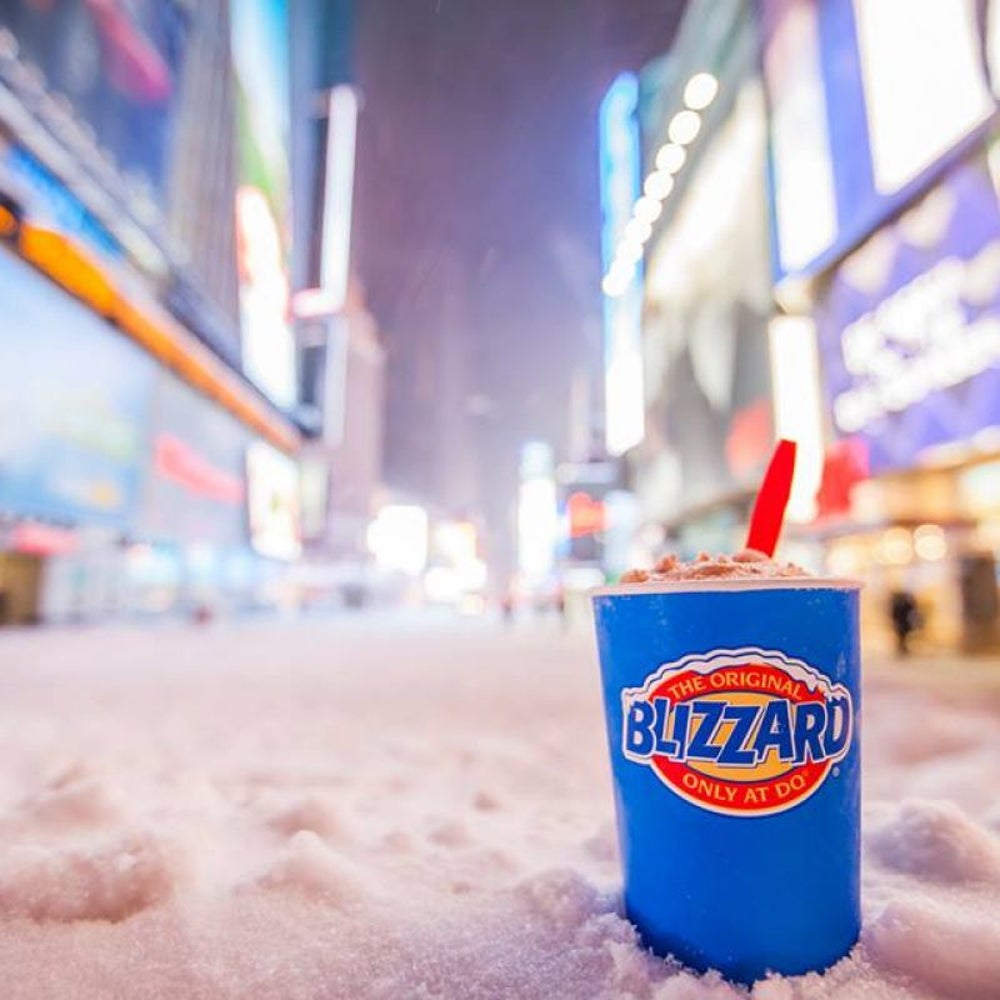 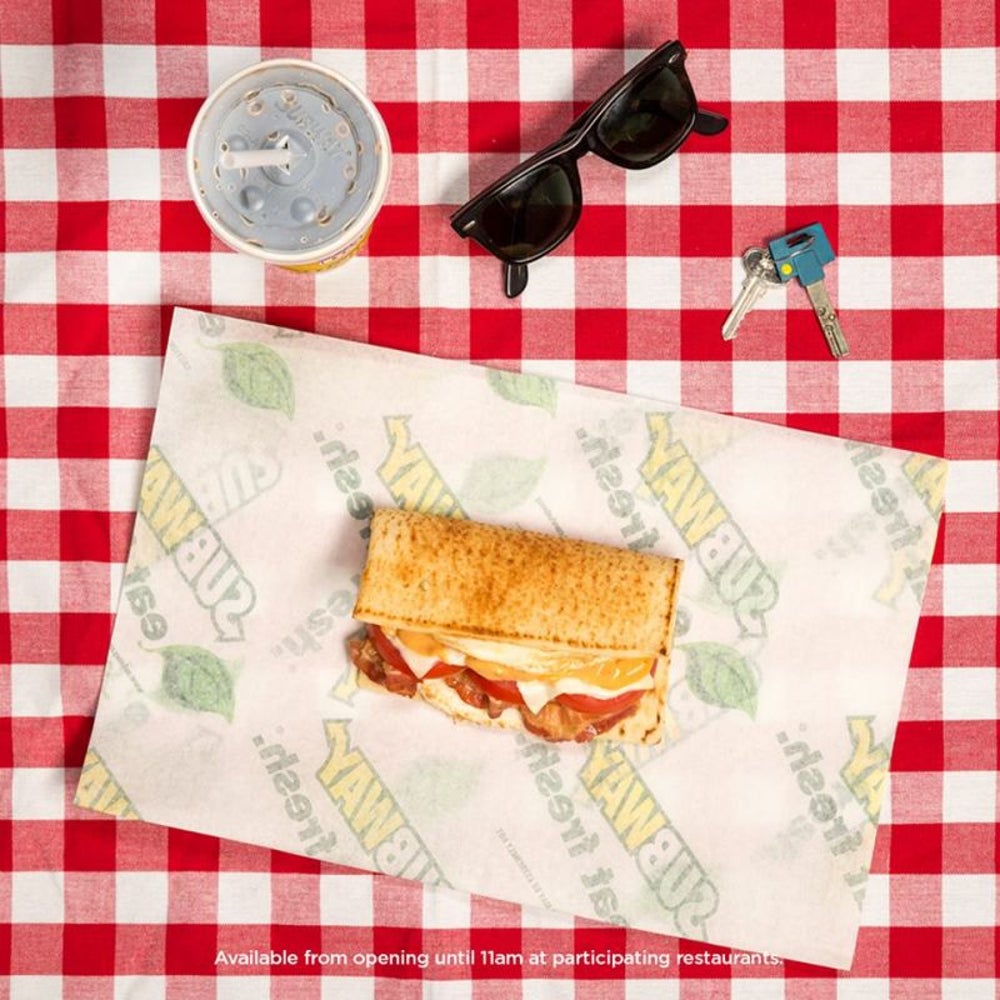 The growth in the number of international Subway franchises has slowed by a tick in the past few years, but the company has still added 2,127 franchises from 2014 to the start of 20117. That's not nothing. 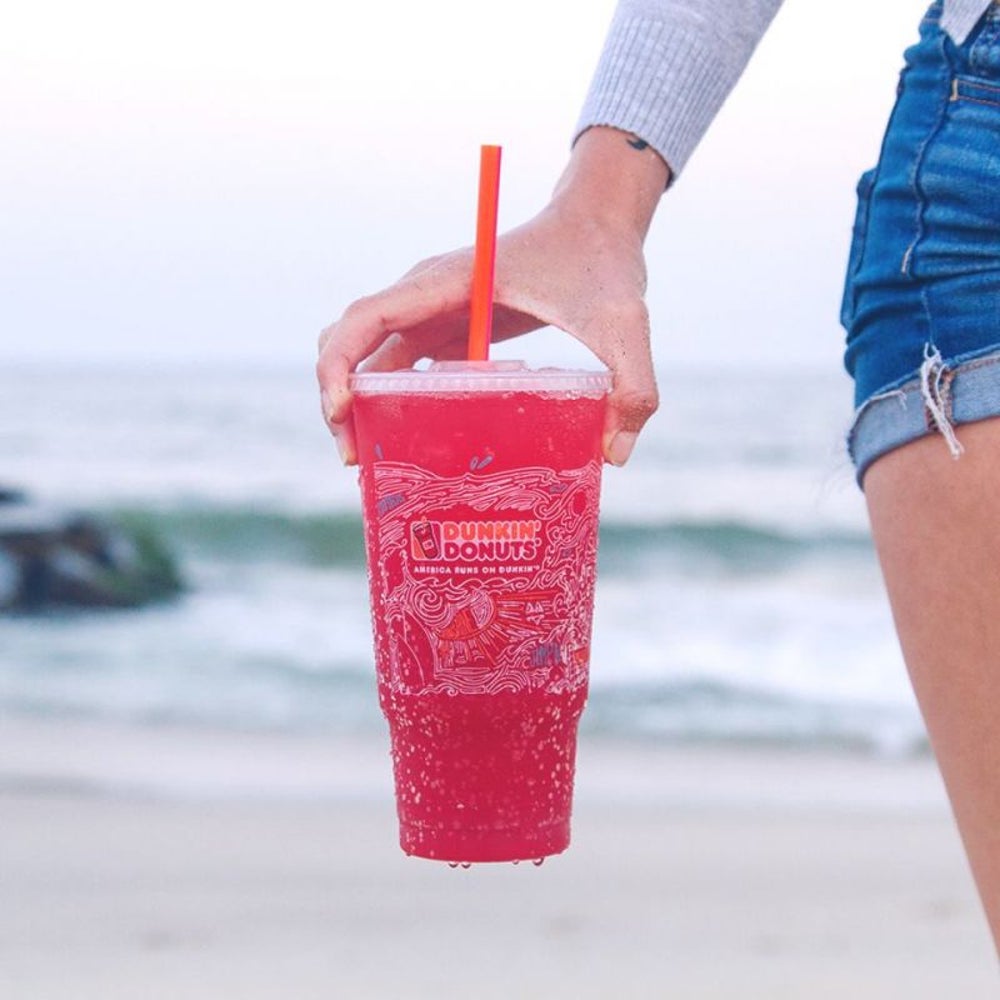