20 of the Coolest Things in Airports Around the World

Have a long layover? Hopefully you're in Munich so you can go for a surf session or in Portland to catch a feature film.
Next Article

From snooze cubes to rooftop pools to art museums, air travel doesn’t always have to be such a drag. That is, if you’re flying through the right airports.

With a golf course, movie theater and skating rink, it would be easy to lose track of time at Incheon Airport in South Korea. The rooftop pool at Singapore’s Changi Airport may just make you less likely to rush to your connecting flight.

Related: Why Travel Should Be a Top Priority for Every Entrepreneur 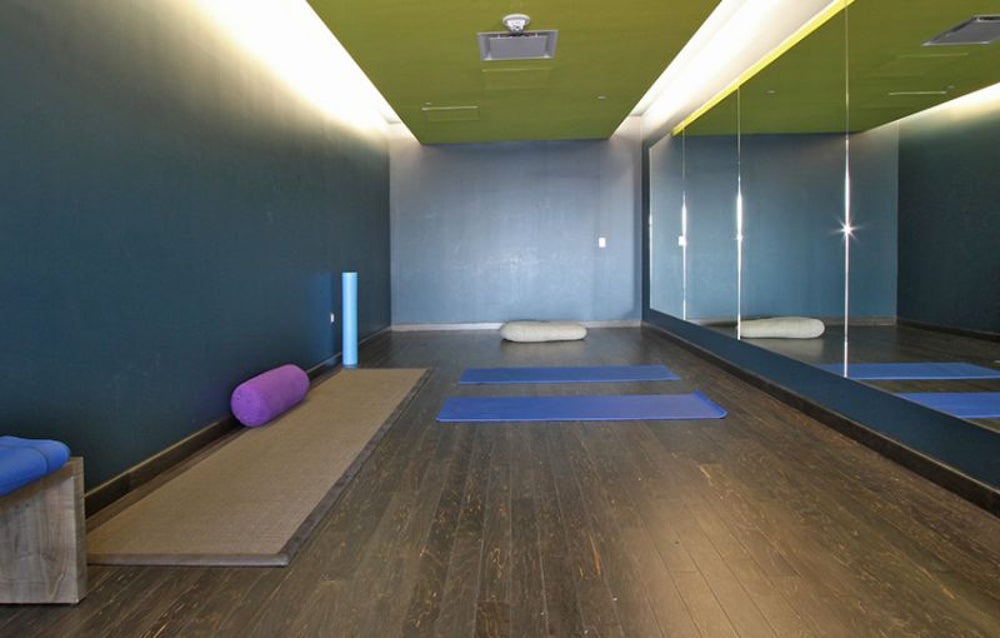 Image credit: FlySFO
At San Francisco International, the airport provides stressed out travelers with a space to relax, reflect and practice yoga. Its “Yoga Room” is equipped with mats, pads and other accessories to help travellers catch a few minutes of zen time. 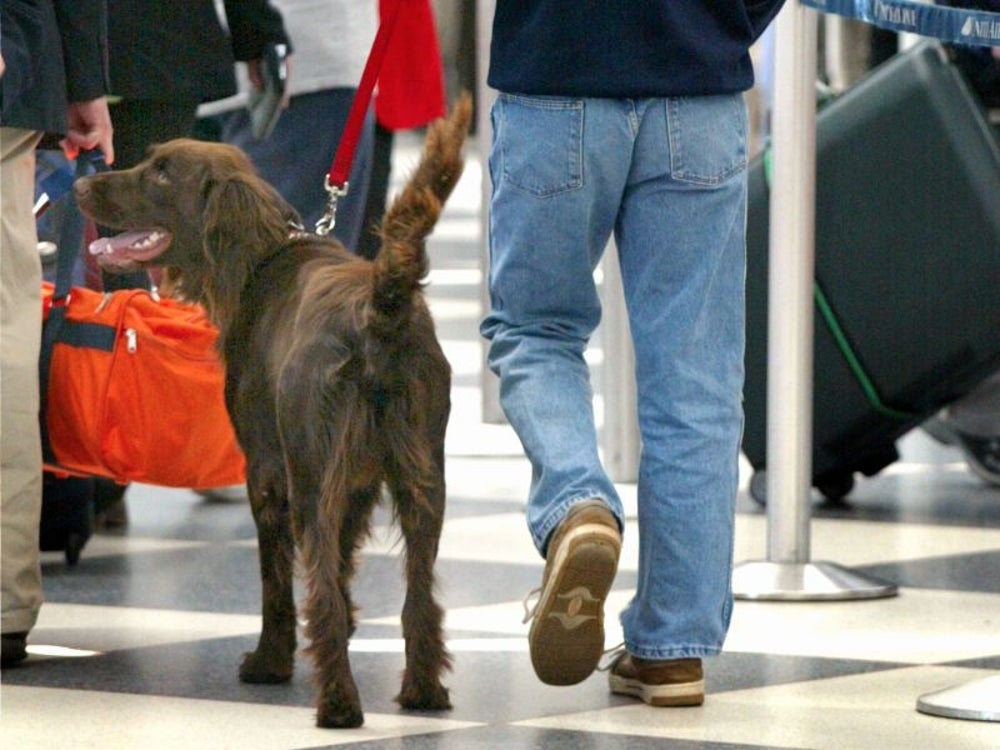 Image credit: Tim Boyle | Getty Images
A number of airports across the U.S. provide people travelling with pets an area for their furry friend to go to the bathroom. Labeled as “pet relief areas,” these can be found at Chicago, Detroit, Memphis, Minneapolis and more. 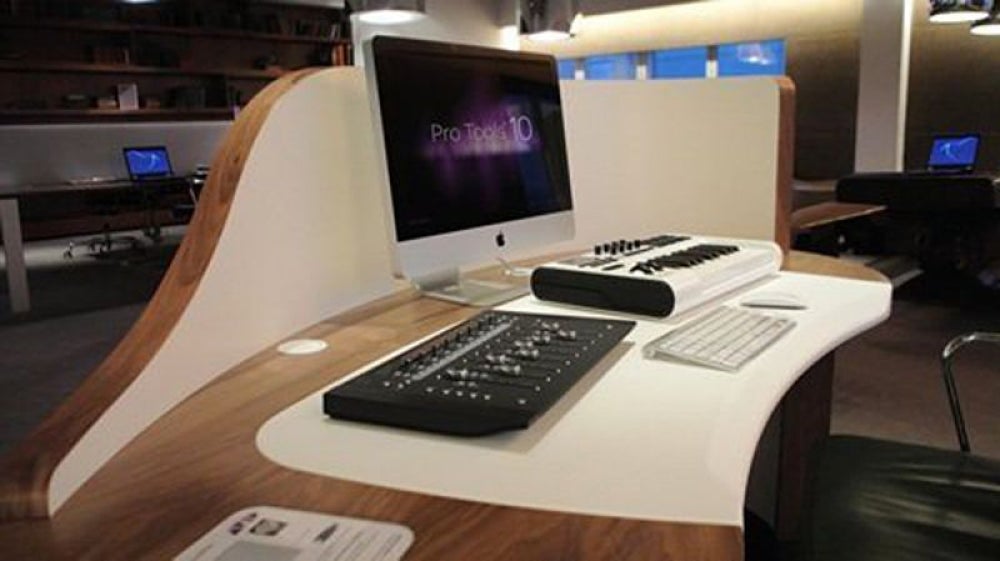 Image credit: Virgin Atlantic
If you’re a frequent flyer with Virgin Atlantic and a musician, you’re in luck. Virgin Atlantic’s Clubhouse at the London Heathrow Airport has a professional recording studio in case you want to record or edit any tracks. Of course, Virgin founder Richard Branson got his start by owning a record store, so it's no surprise his airline offers this perk. 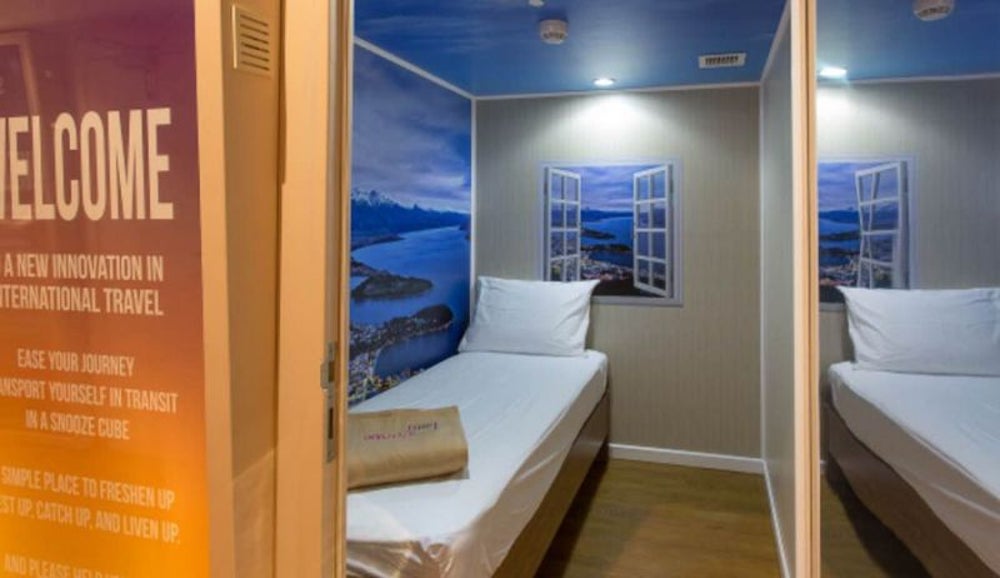 Image credit: Snooze Cube
Travel can be exhausting. Luckily, the designers of Dubai International Airport kept that in mind when they were constructing the massive airport by setting up “snooze cubes.” Travellers with long layovers can relax and take an hour-long nap in one of the airport’s snooze cubes for $21. Napping areas are also available at other airports including London Heathrow, Munich, Tokyo and Amsterdam. 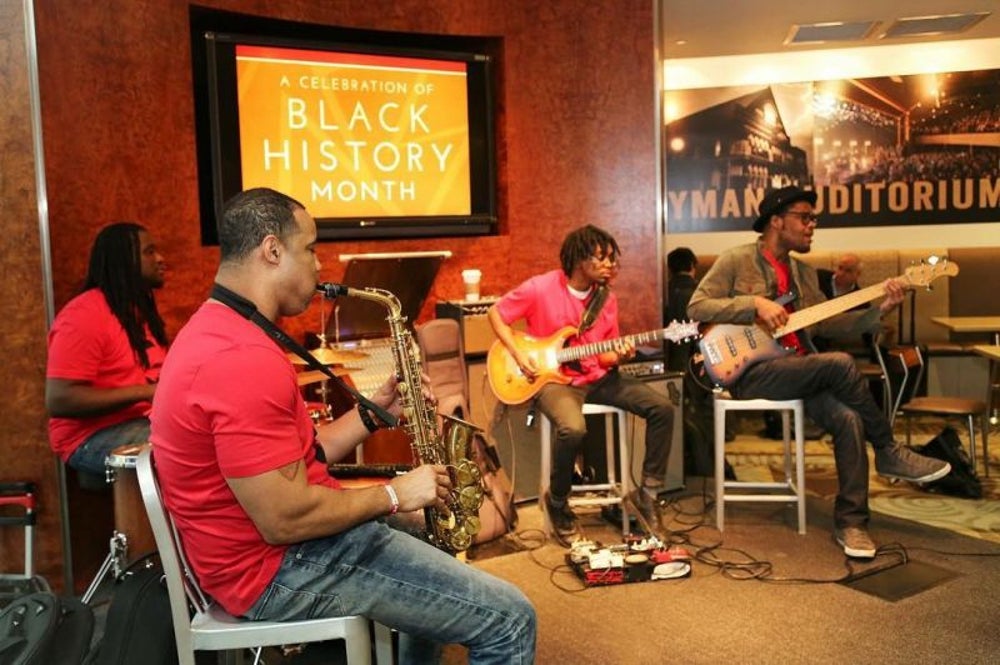 Known for its music scene, it’s no surprise that since 1988 the Nashville Airport has offered live music to travellers. There are six performance areas set up throughout the airport, and there are more than 700 performances per year. 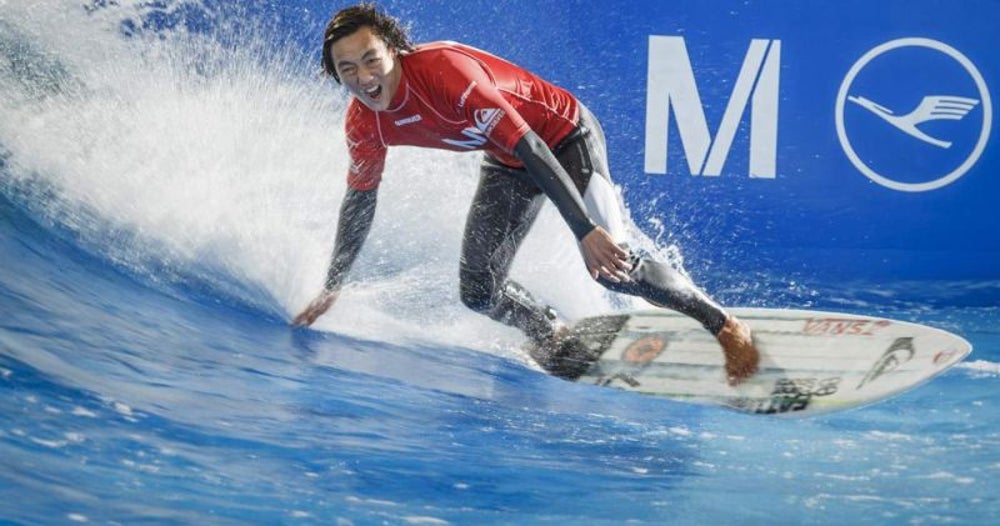 Image credit: Munich Airport
Every summer, the Munich Airport sets up a stationary wave pool in its center, where people can surf and take lessons. Around 4,000 people utilize the airport’s surfing feature each year. 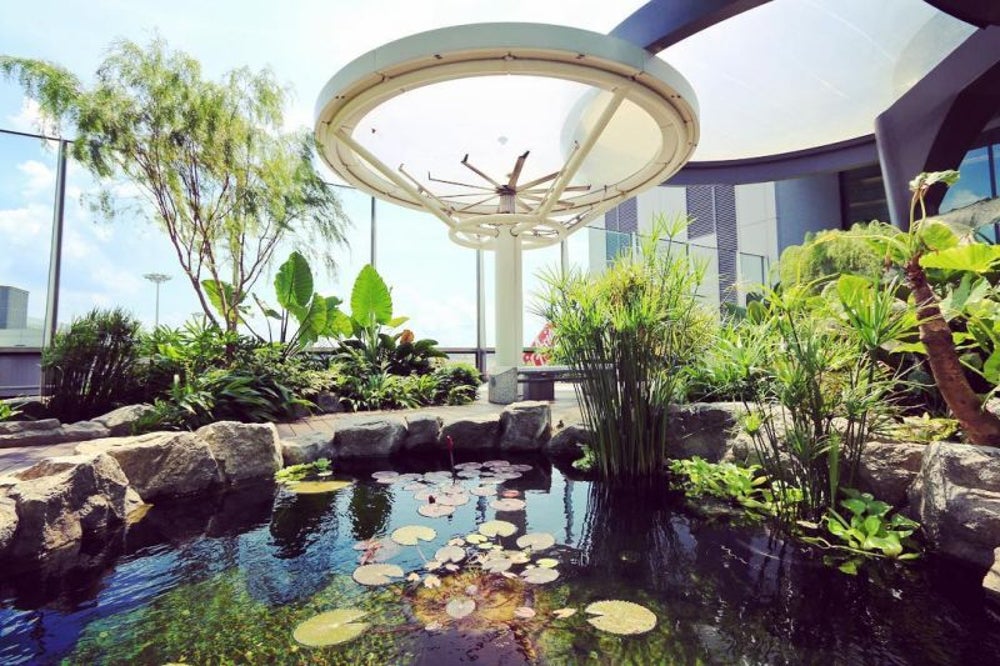 Image credit: Changi Airport | Instagram
Being cooped up in an airplane all day can be difficult, and sometimes you just need some fresh air. Luckily, people travelling through the Changi International Airport in Singapore have a number of options when it comes to getting outdoors. The airport boasts a cactus garden, a sunflower garden and an orchid garden. 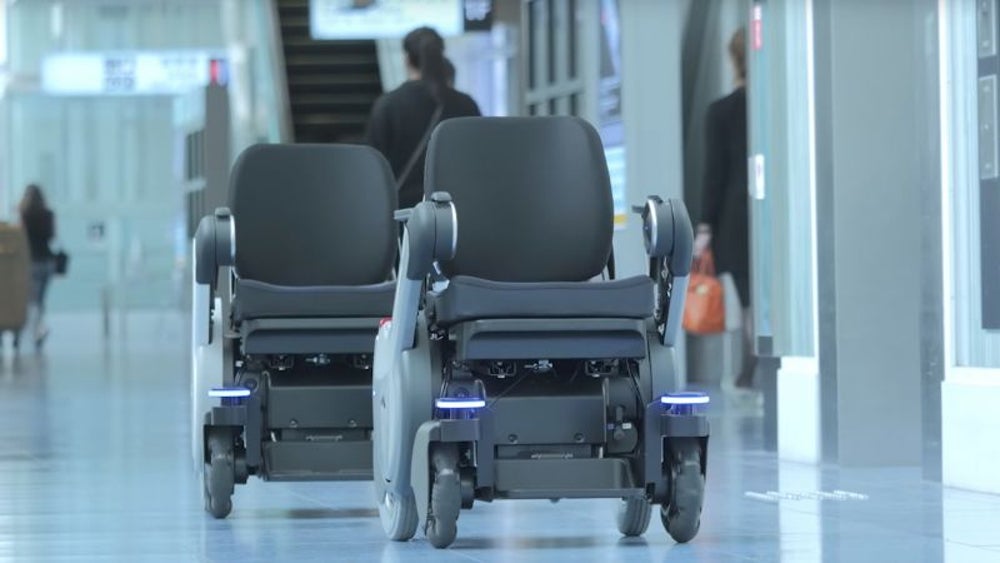 Image credit: Panasonic
At Japan’s Haneda Airport, travelers with limited mobility have the option to use one of the airport’s autonomous wheelchairs. Created by Panasonic, passengers no longer need to depend on airport employees to wheel them around. Instead, they can simply put in their gate destination through a smartphone and the electric wheelchair will figure out the best route to get them there. 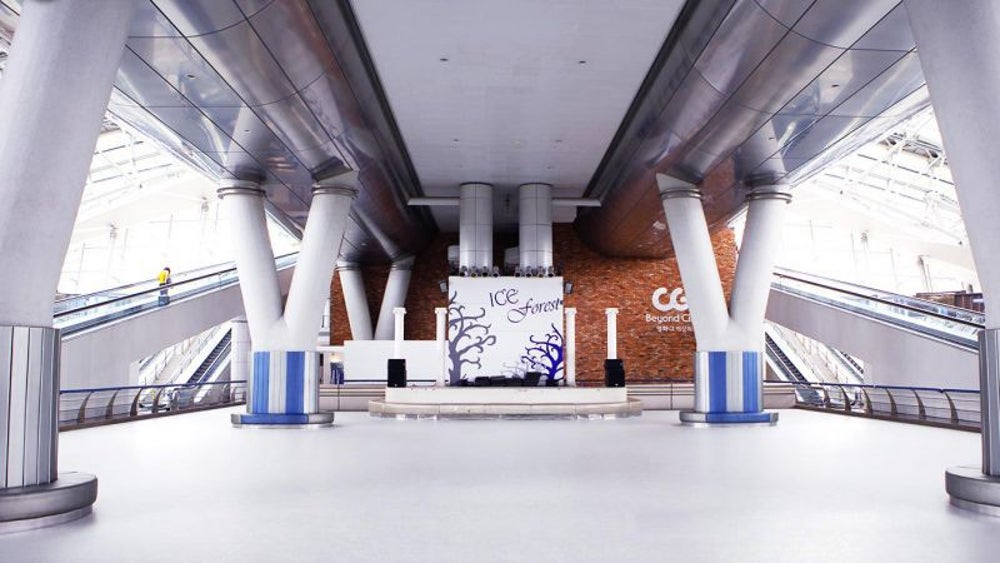 Image credit: Incheon Airport | Facebook
The Incheon Airport in South Korea offers an artificial ice skating rink, called the Ice Forest, where travellers can get a few minutes of fun and exercise in. The indoor rink is open year-round and can hold up to 150 skaters.

Image credit: London Heathrow Airport
If you didn’t have enough time to stop by all the designer shops in London, there’s no need to worry. You can hire a personal shopper at the London Heathrow Airport who will do all your luxury shopping for you. By booking an appointment in advance, your personal shopper will have a number of luxury brands to choose from in the airport including Chanel, Chloe, Gucci, Prada and more. 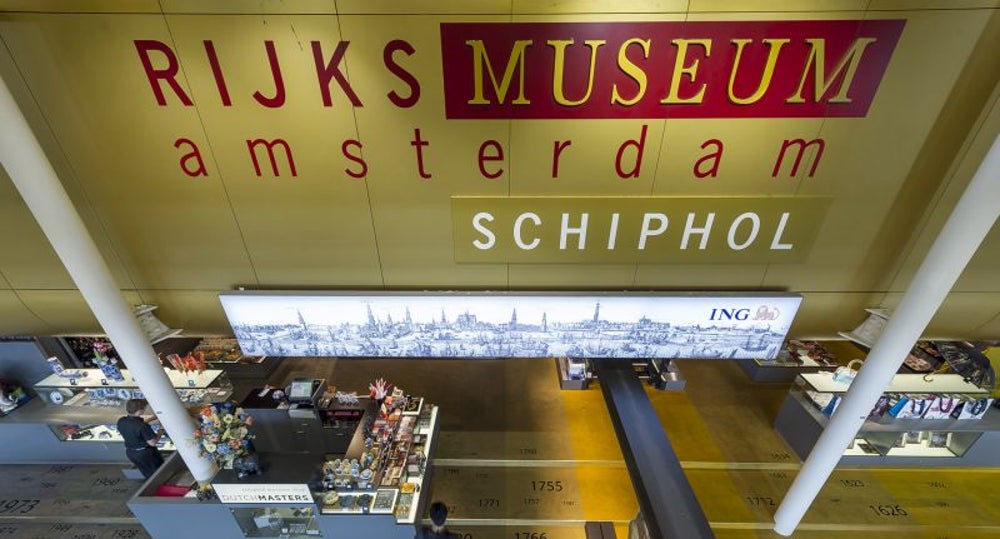 At Amsterdam’s Schiphol Airport, travellers can enjoy a curated mini art museum. In partnership with the Rijksmuseum, the art exhibit features 10 masterpiece paintings, including famous works from Vincent Van Gogh. The exhibit is open daily from 7 a.m. to 8 p.m. and admission is free.

Related: 25 Things You Need to Know to Happily Travel the World 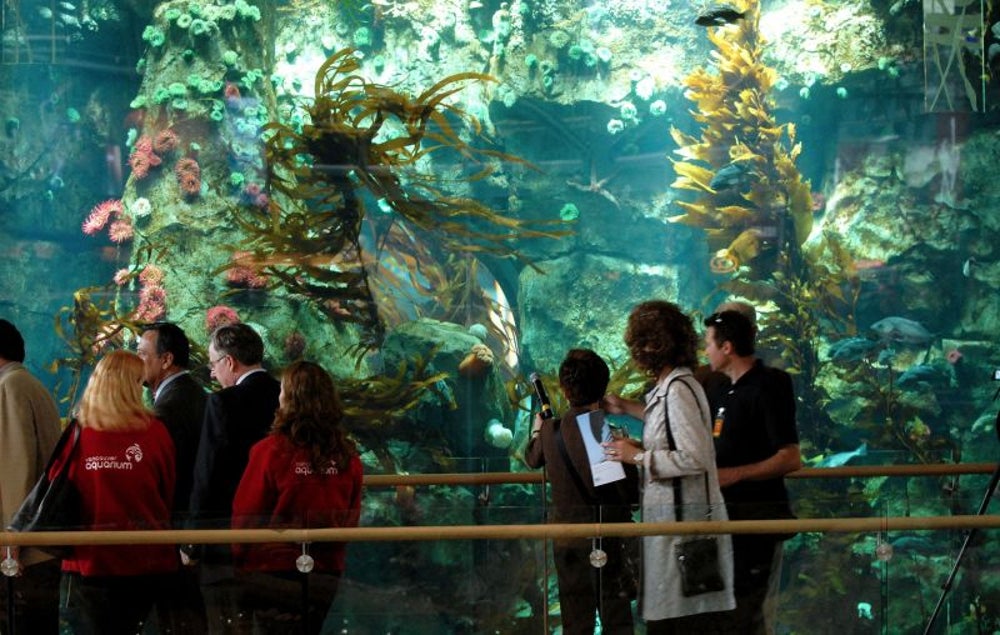 Image credit: Don Mackinnon | Getty Images
Travellers at the Vancouver International Airport have the option to stop by the airport’s marine exhibits. There is one 114,000-liter aquarium with marine wildlife and a smaller 1,800-liter jellyfish tank. 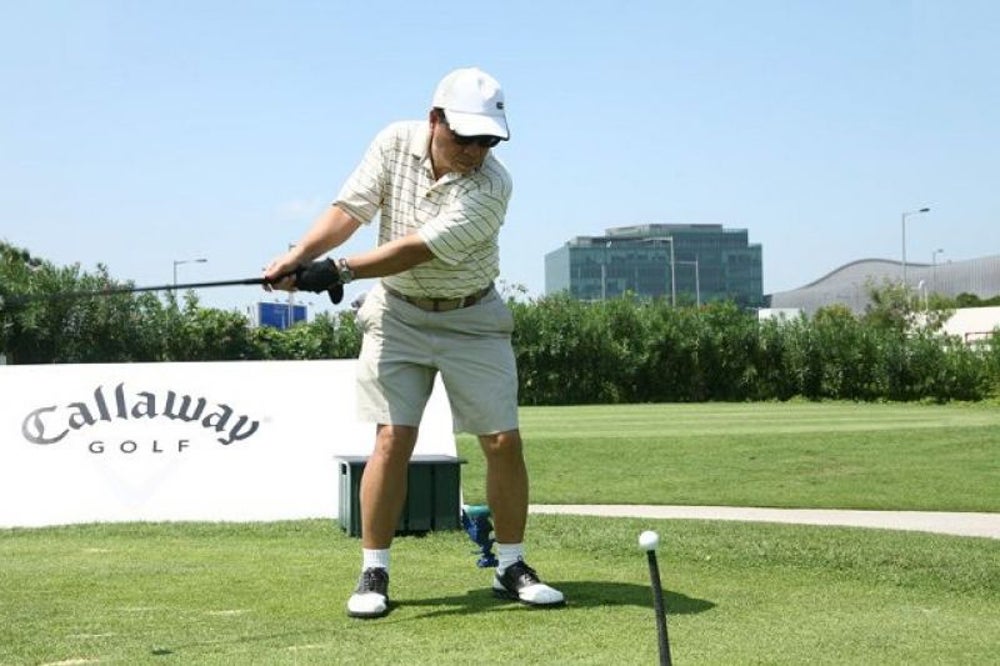 Image credit: Nine Eagles
Enjoy a few rounds of golf at Hong Kong International Airport’s Skycity Nine Eagles Golf Course. Offered to travellers, frequent flyer club members and airport staff, people can make reservations to use the facilities or maybe even get in as a walk-in. Of course, if you’d like to play, it’s important to note the club does require golf shoes. 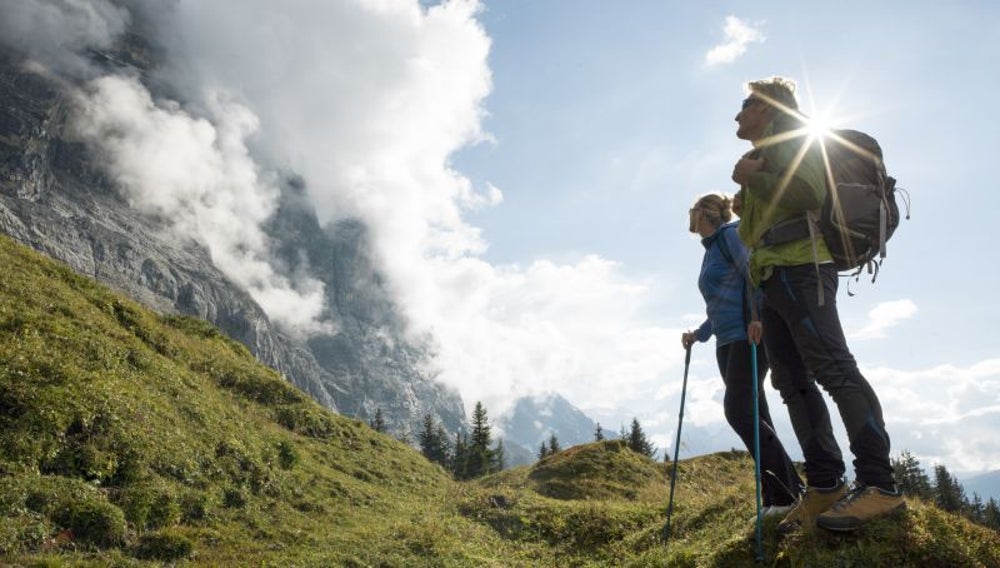 Image credit: Ascent Xmedia | Getty Images
While many airports don’t encourage travellers to get out and explore -- that’s not the case at Zurich International Airport. In fact, this Swiss airport offers travellers sport rentals including inline skates, bicycles and most importantly, Nordic walking poles. 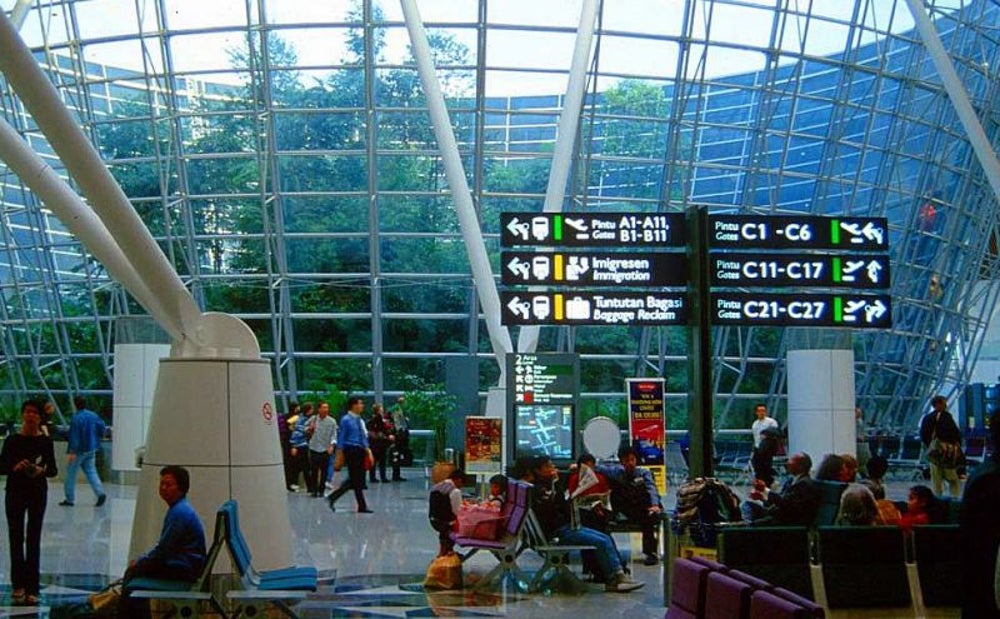 Enjoy some nice R&R during your next layover at the Helsinki Airport in Finland. Created by Finnair Airlines, the Via lounge and Spa features a 1,000-square-foot lounge that seats up to 1,000 business class and Finnair members and a 600-square-foot spa. The spa has six private shower suites, a wine and champagne bar, a steam room, four saunas, a stone bath, a mineral pool and loungers overlooking the runway.

Related: 21 Travel Hacks You Need to Know Before You Go 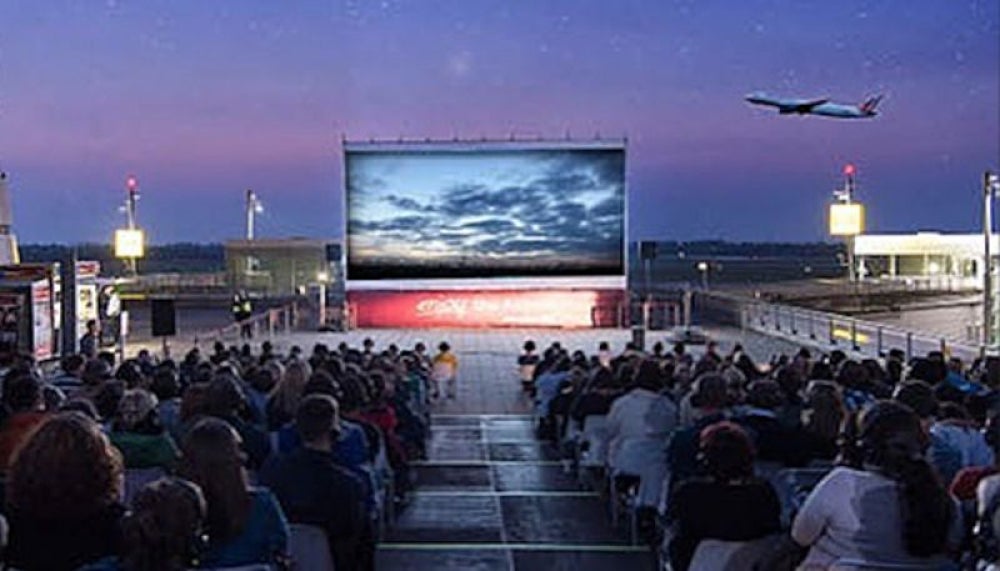 Image credit: Changi Airport | Instagram
At Portland International Airport, travellers with a long layover can enjoy a free feature film in the airport’s 1920s Hollywood-inspired mini cinema. Portland’s not the only airport to add a movie theater to its facilities: travellers can also catch a flick at the Minneapolis-St. Paul Airport, Singapore’s Changi Airport, Hong Kong International and South Korea’s Incheon. 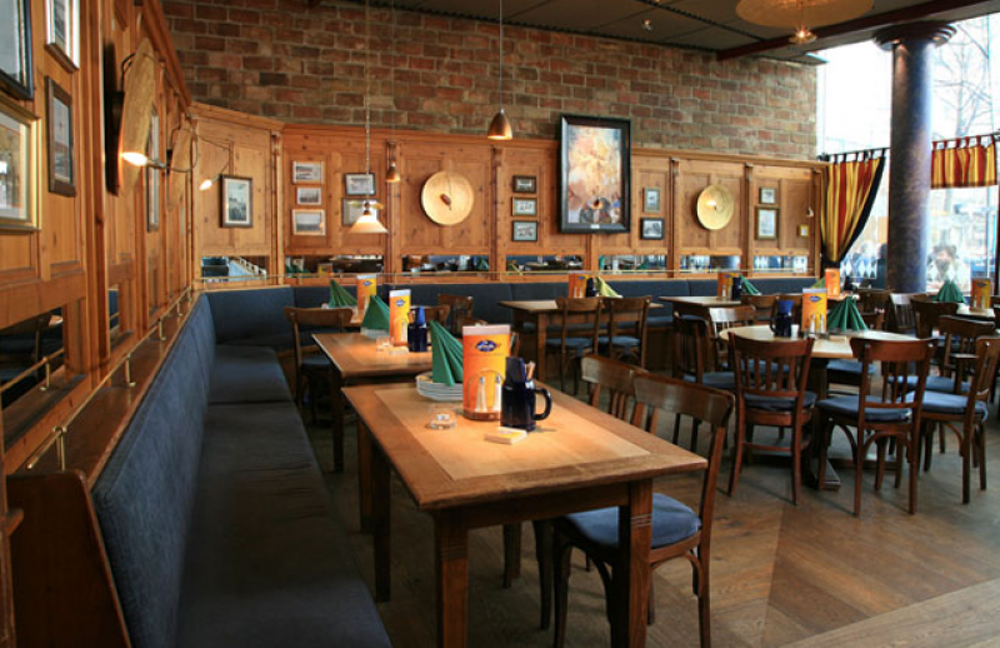 Image credit: Airbrau | Munich Airport
Munich Airport is not a bad spot for a layover. On top of its wave pool, a Christmas Market, napping pods and children’s play rooms is well-known German sustainable beer brewery Airbrau. As Europe’s “only airport brewery,” they make and serve the beer on-site and offer tours. 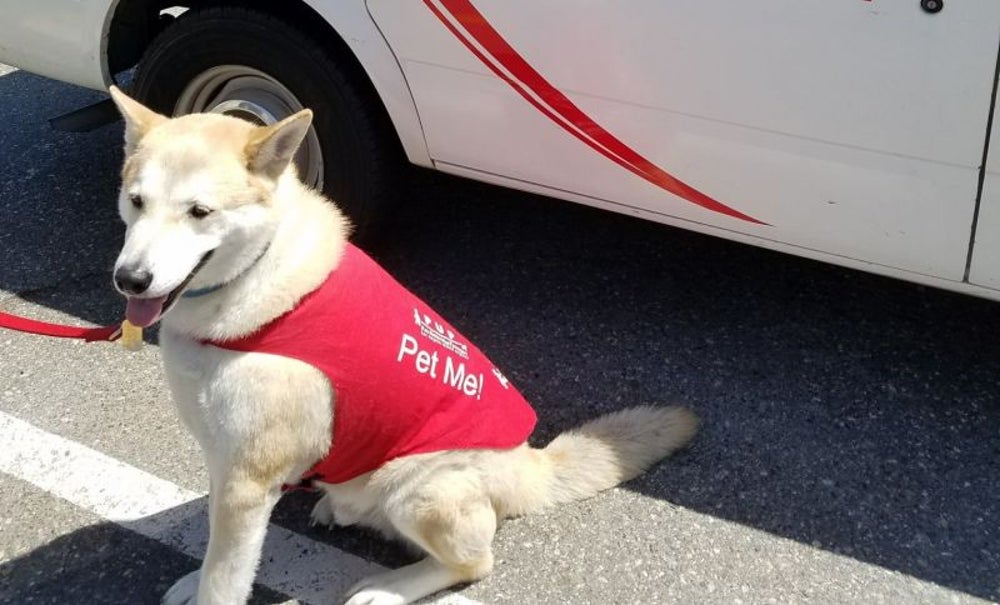 Image credit: PUP | LAX
Thanks to its special PUP program -- “Pets Unstressing Passengers” -- anxious travellers passing through the Los Angeles International Airport can play with a “therapy” dog to help ease their nerves. As part of the program, volunteers are constantly walking 30 dogs around the gates for any passengers needing some comfort.

The Surprising Airport With the Fastest Cell Service

The 10 Best Airports in the World