10 Powerful Quotes From Oprah, 'The Queen of All Media'

Inspiration comes in all shapes and sizes according to the talk show legend Oprah Winfrey.
Next Article

Oprah Winfrey, the woman behind 25 seasons of the eponymous The Oprah Winfrey Show, has touched millions of lives throughout her career, but before being crowned “the queen of all media,” Winfrey had an uphill battle to becoming the successful entrepreneur she is today.

What 12 Business Icons, Including Musk, Jobs and Oprah, Studied in College

Starting from humble beginnings in a rural Mississippi farming village, Winfrey was expected to follow her female relatives into maid service. However, Winfrey knew she was destined for a different path.

From her earliest years, Winfrey, singing for the choir and reading bible verses aloud, the rising star learned how to capture an audience. Upon her first transition to urban living and wanting to make it in the world of media, she was told countless times she “wasn’t meant for television.” Yet, Winfrey remained focused, hosting her first talk show in 1976 called People Are Talking. With personality and perseverance as her guides, she went on to host for 35 years (and counting), receive an Academy Award nomination and even own a television network in her name.

So, it shouldn’t be a surprise that the “Richest African-American of the 20th Century” has plenty of words of wisdom for aspiring entrepreneurs.

Check out 10 of her most inspirational quotes below: 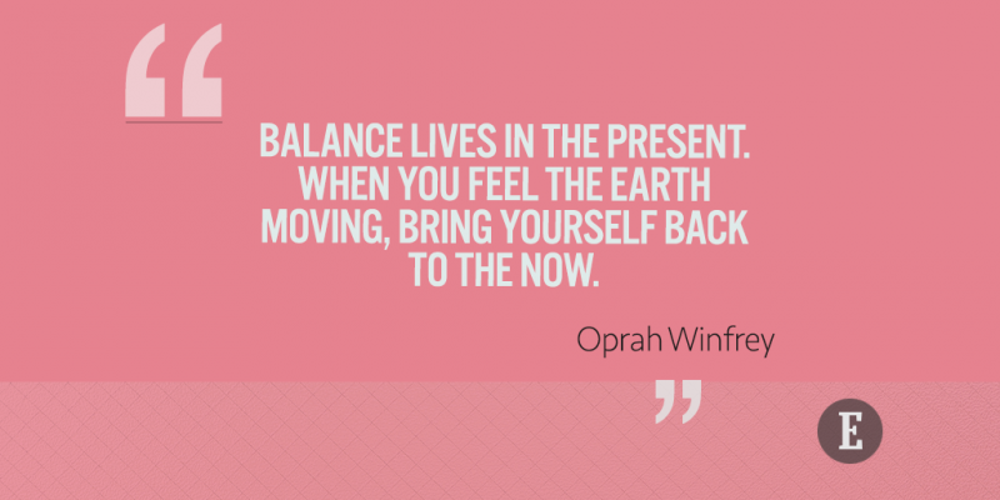 “Balance lives in the present. When you feel the earth moving, bring yourself back to the now.” 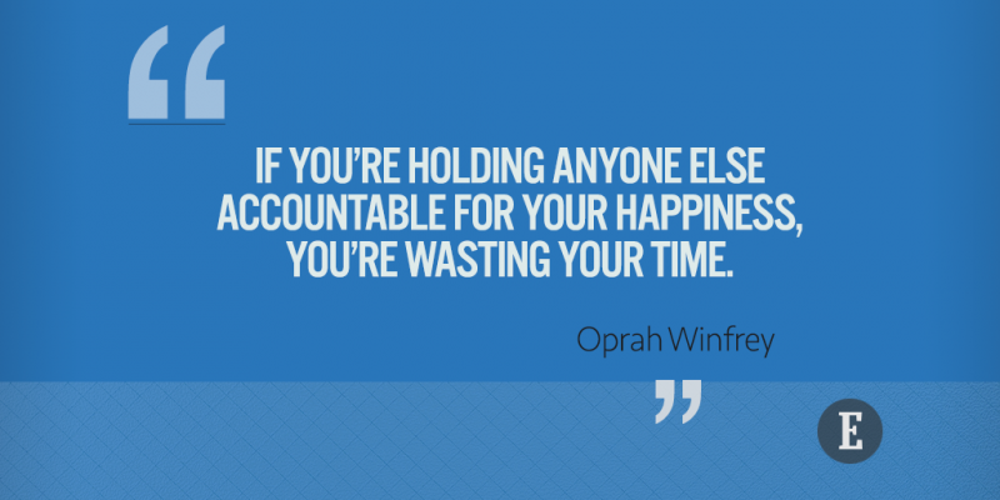 “If you’re holding anyone else accountable for your happiness, you’re wasting your time.” 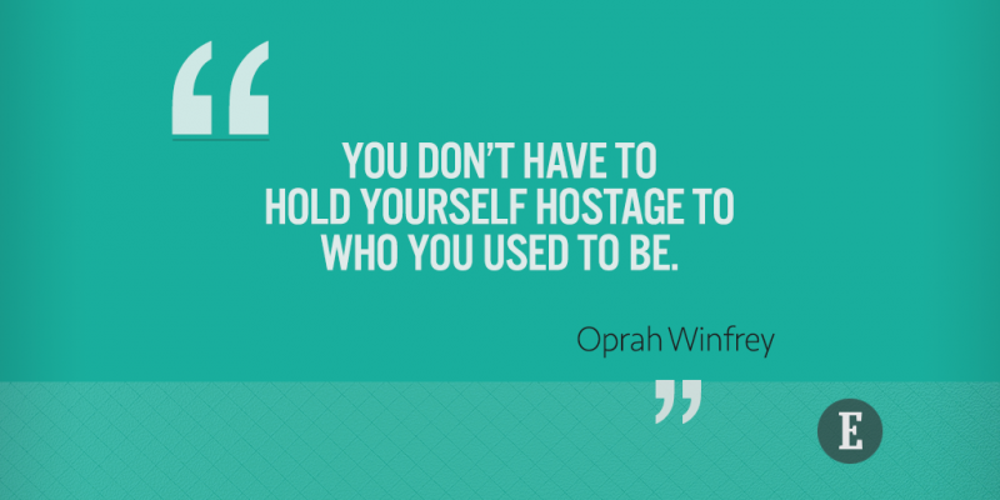 “You don’t have to hold yourself hostage to who you used to be.” 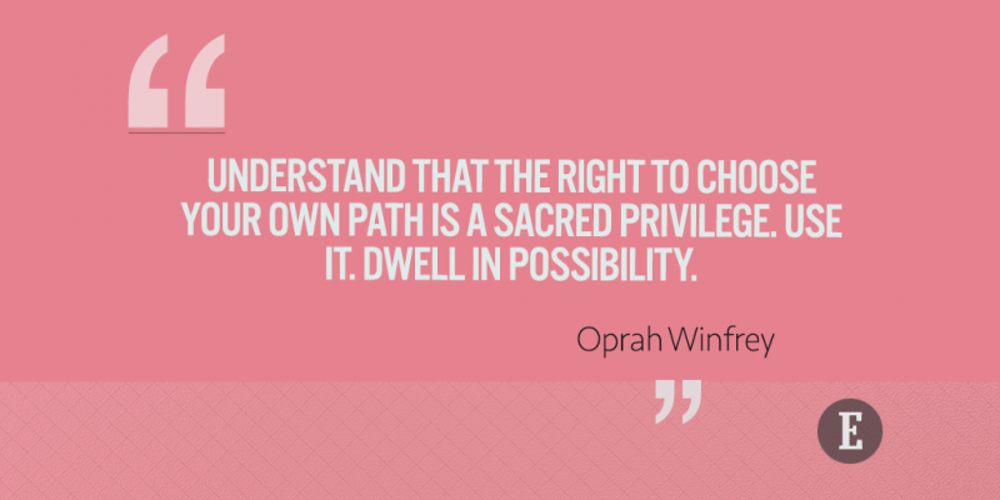 “Understand that the right to choose your own path is a sacred privilege. Use it. Dwell in possibility.”

Richard Branson: How to Spot and Opportunity 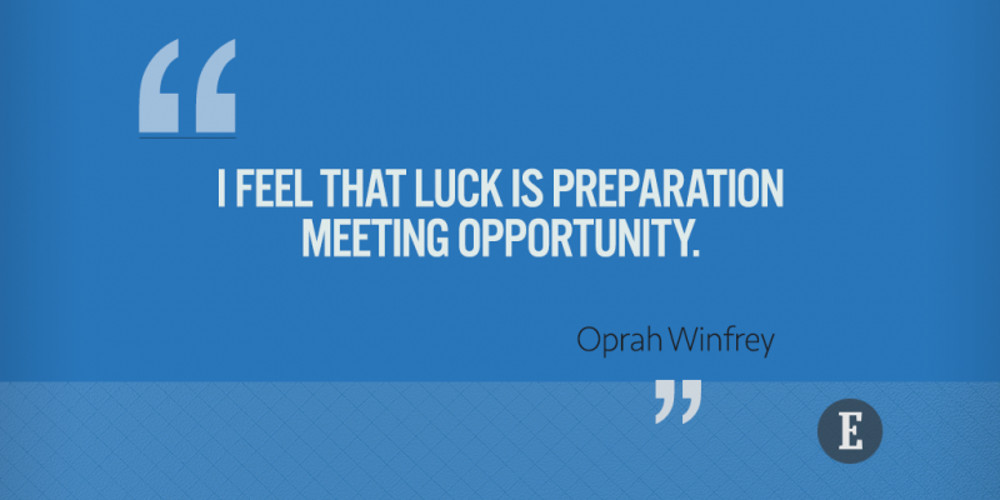 “I feel that luck is preparation meeting opportunity.” 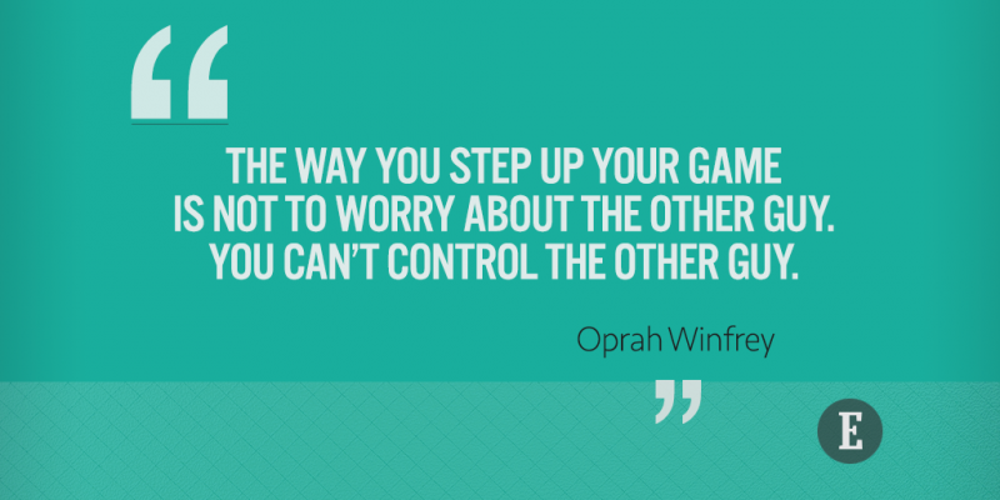 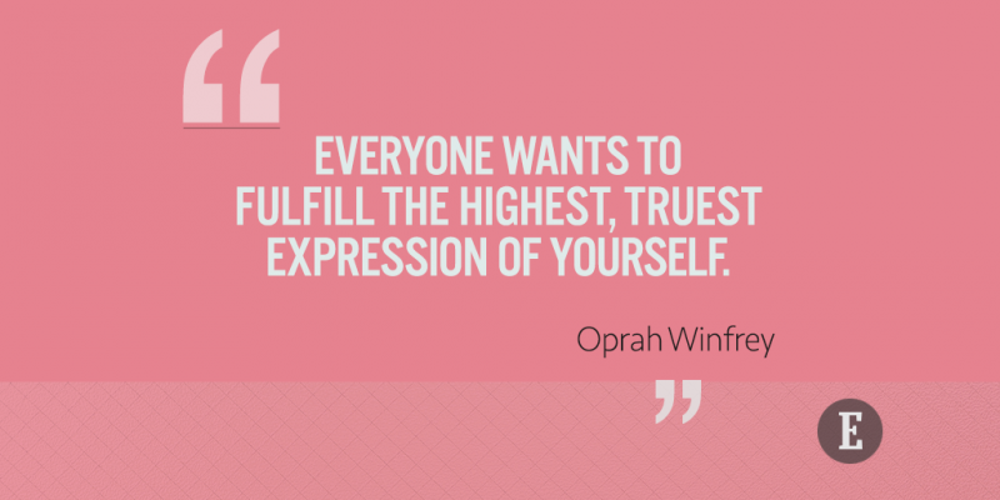 “Everyone wants to fulfill the highest, truest expression of yourself.” 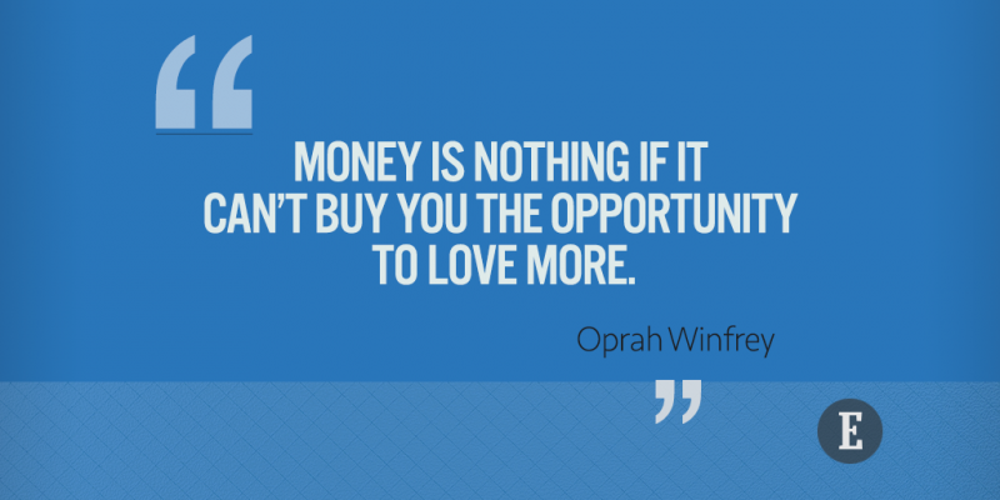 “Money is nothing if it can’t buy you the opportunity to love more.” 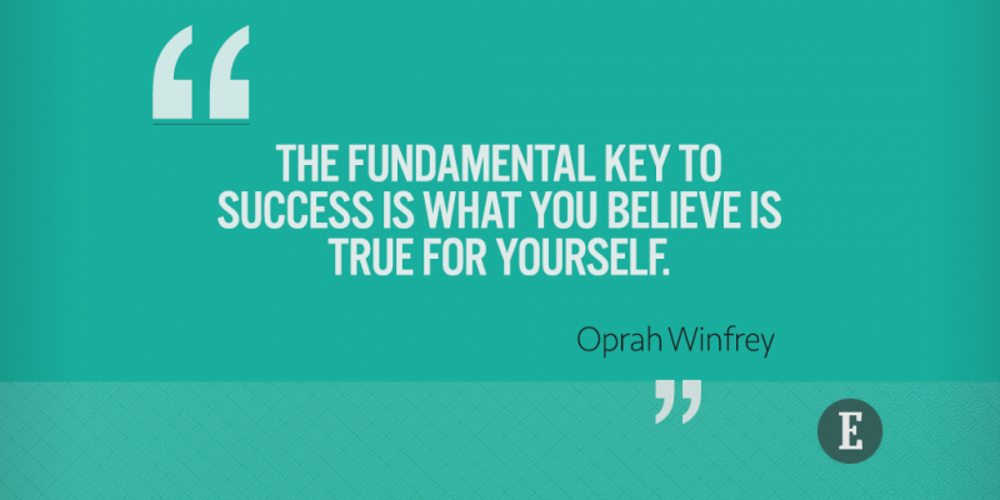 "The fundamental key to success is what you believe is true for yourself." 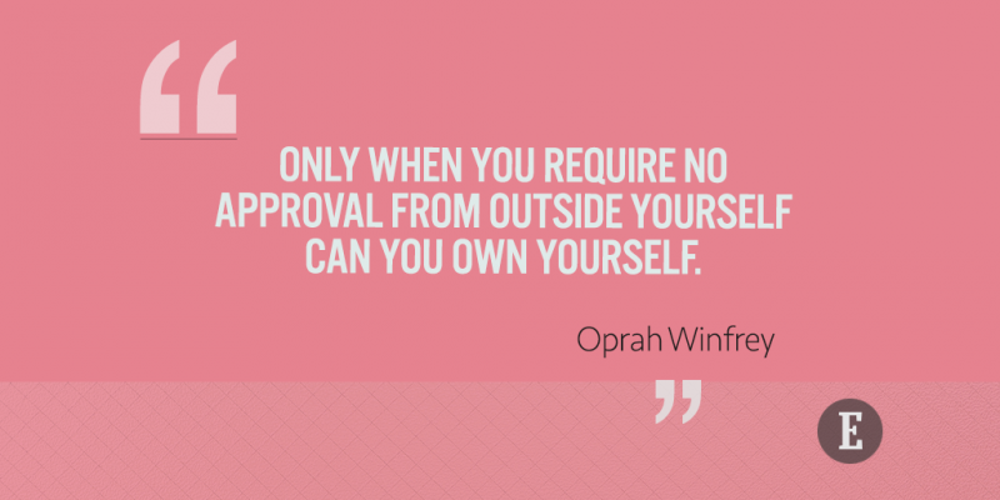 "Only when you require no approval from outside yourself can you own yourself."