These restaurants are offering more than just burritos and burgers now.
Next Article

The next time you’re thinking about where to grab a drink with friends, Taco Bell and Chipotle may be part of the conversation. Those two chains are not just about tacos and burritos anymore, with Chipotle offering margaritas with blanco tequila and Taco Bell selling sangria.

Related: 21 McDonald's Facts That May Surprise You

In Japan, Starbucks has an entire menu devoted to evening drinks, including a mango passion beer and a shaken espresso brew. If you’re in France, you can try out a local Kronenberg beer at any McDonald’s restaurant.

Here are five fast food chains that want to get in on your next bar crawl. 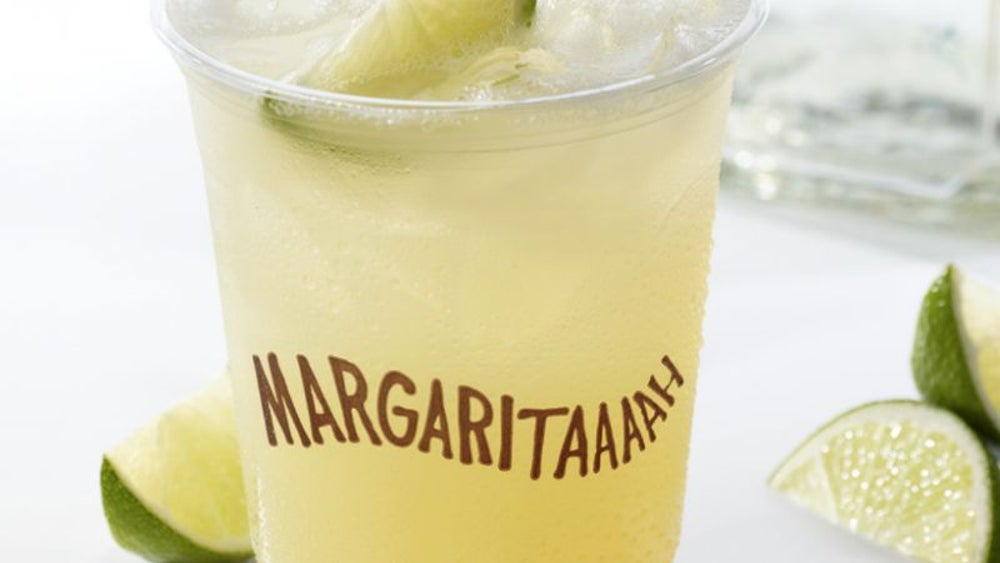 Image credit: Chipotle
The fast-casual chain offers customers the option of adding a margarita to their meals, with the choice of Patron Silver or Sauza Tequila. Pretty soon, people could enjoy even more than a classic marg too. Chipotle’s public “test kitchen,” located in New York, serves all of Chipotle’s newest menu items to get an idea of which products will be a hit nationwide, and it is testing out two different types of frozen margaritas, including a virgin strawberry and a classic margarita with blanco tequila. 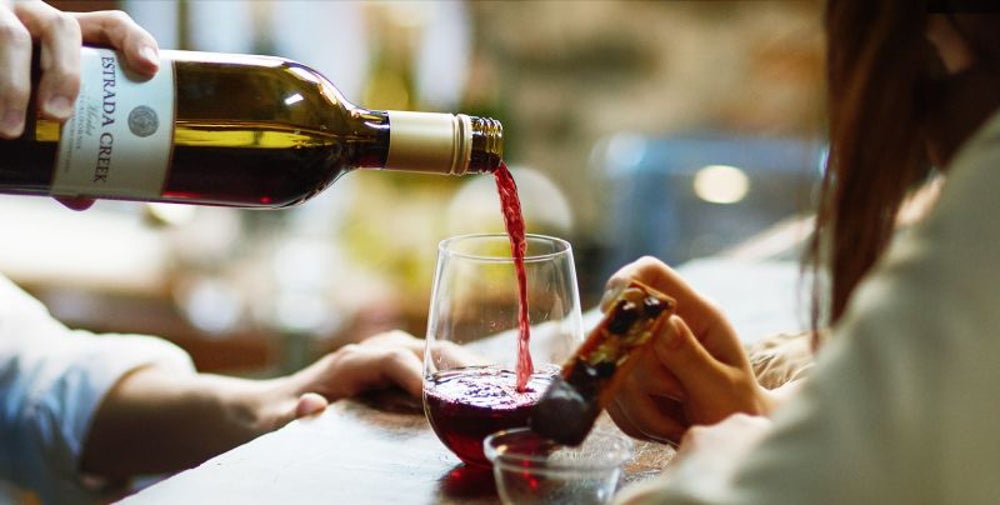 While wine and beer has often been available at Starbucks locations around the globe, it wasn’t until 2015 that the company launched its “Starbucks Evenings” menu at more than 400 locations in the U.S. The company announced in early 2017 that it would be discontinuing the program, however, it’s still up and running at Starbucks in Japan. At these locations, customers can indulge in mango passion beer, shaken espresso brew and more.

Related: 22 Surprising, Bizarre and Delicious Fast Food Items From Across the Globe 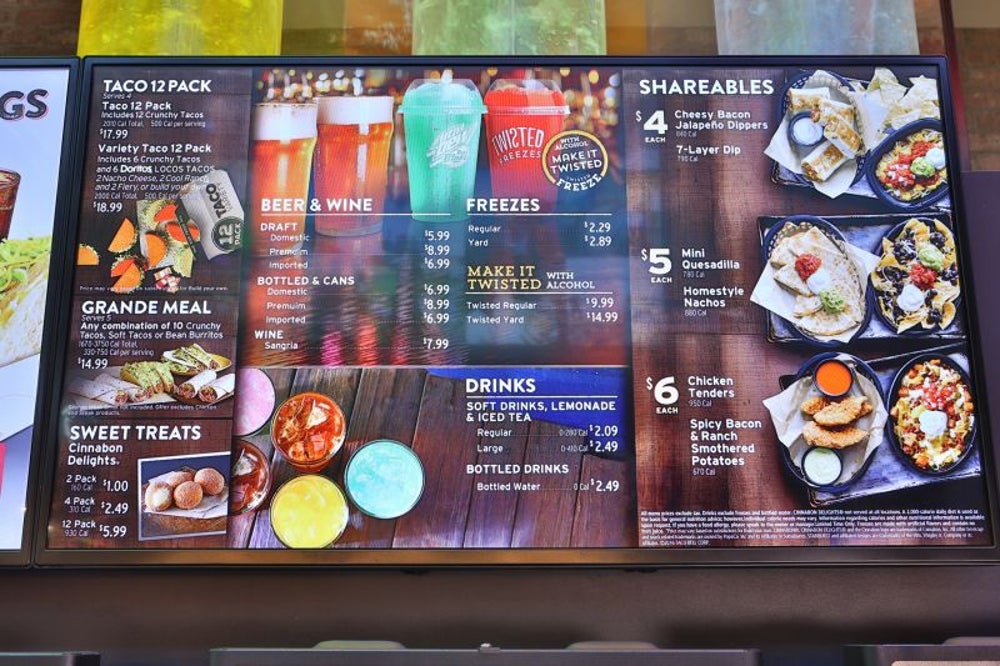 Image credit: Taco Bell
As long as you’re not driving, you can indulge in a nice alcoholic beverage at the Bell. The fast food chain recently announced it was adding alcohol to the menus of more than 300 of its cantina-style restaurants. The tex-mex company is testing out the concept in locations in Chicago, San Francisco and Las Vegas, offering beer, wine and sangria to restaurant goers. 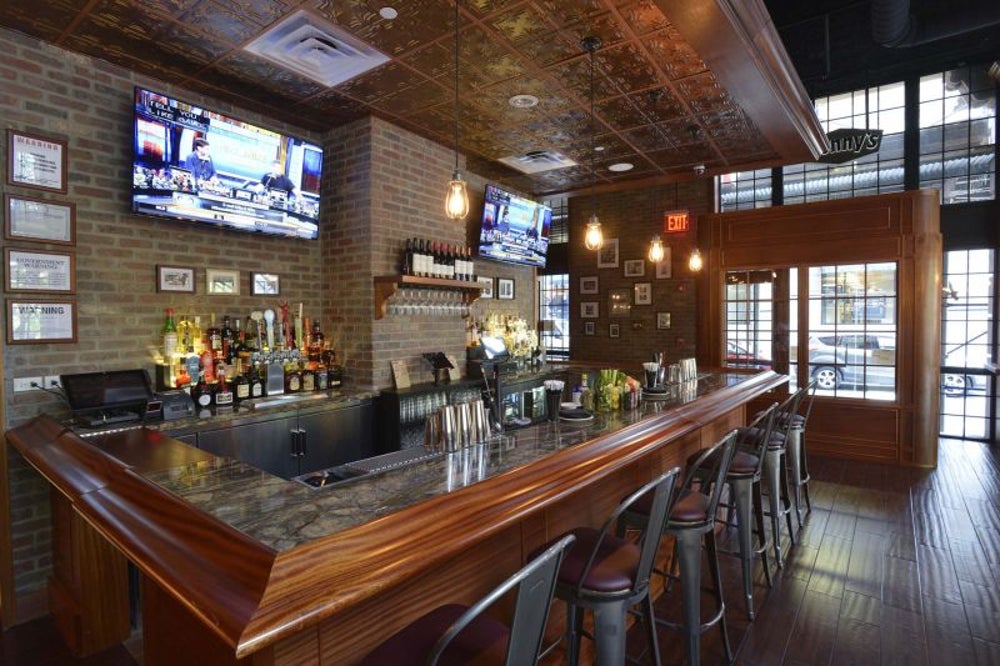 Image credit: Denny’s
Famous for its all-day breakfast, Denny’s also wants to be known for offering upscale spirits. At its location in downtown Manhattan, which opened in 2014, the chain has a swanky bar full of top shelf liquors. Also on this restaurant’s menu is a $300 “Grand Cru Slam,” which includes two of Denny’s classic Grand Slam meals along with a bottle of Dom Perignon Champagne. Various Denny’s throughout the U.S. have also installed full bars in their restaurants, including at the flagship eatery in Las Vegas, where people can also get married. 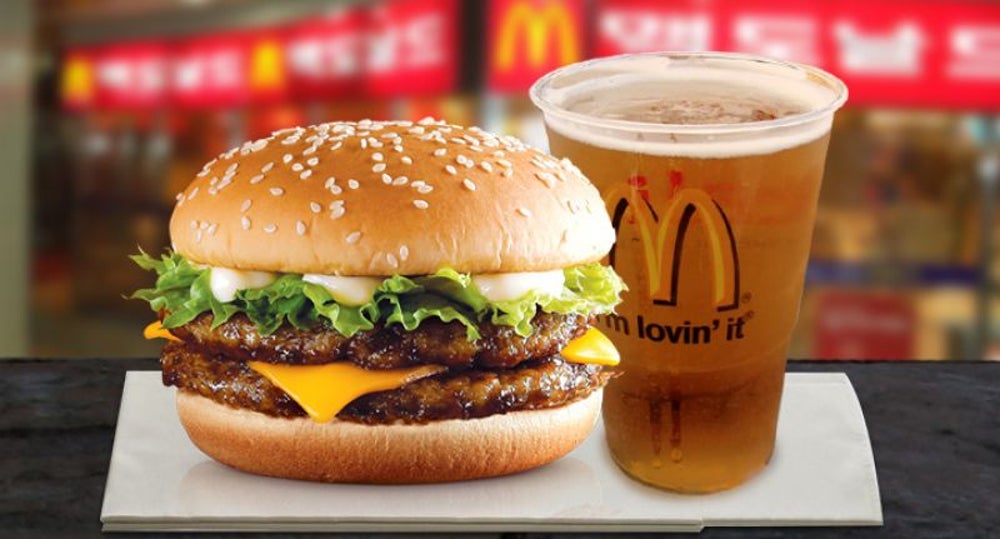 Most McDonald’s restaurants in Germany, France, Austria and Switzerland offer customers the option to add a nice cold Heineken beer to their meal. However, in France, McDonald’s partners with local brewery Kronenberg to supply the food chain with local crafts.