The Twitter founder shares his words of wisdom, keeping it short and sweet.
Next Article

Starting a revolution with the first tweet in 2006, Jack Dorsey knows how to harness the power of words and connect people. The Twitter CEO knows that “Twitter has this unique ability to bring you closer to whatever you care about the most,” Dorsey told the New Yorker. And the platform’s 328 million users would probably agree.

But it wasn’t always that way. Originally seen as a platform for oversharers and frivolity, mocked by the likes of Conan O’Brien with his segment, “Twitter Tracker”, the site has evolved over the years. A renaissance occurred for the social media site during the 2008 Election, with Barack Obama utilizing the power of Tweets to effectively communicate with voters. Now hailed as the head of the microblogging movement, Dorsey’s next move: an idea to increase the site’s character count to 280.

This comes after Twitter has added GIFs, polls and Quote Tweets to help bolster the company’s market valuation.

Related: Is Twitter Dead? Not So Fast My Friends.

If managing Twitter isn’t stressful enough, Dorsey also founded Square, a mobile payment company.  As CEO of both Square and Twitter, Dorsey has found ways to balance running the two tremendously successful endeavours, splitting his time equally and saying that the two companies have “worked together.”

With a net worth of approximately $2.2 billion, @Jack is continuously innovating, and his companies have revolutionized how our society shares and communicates within the virtual sphere. 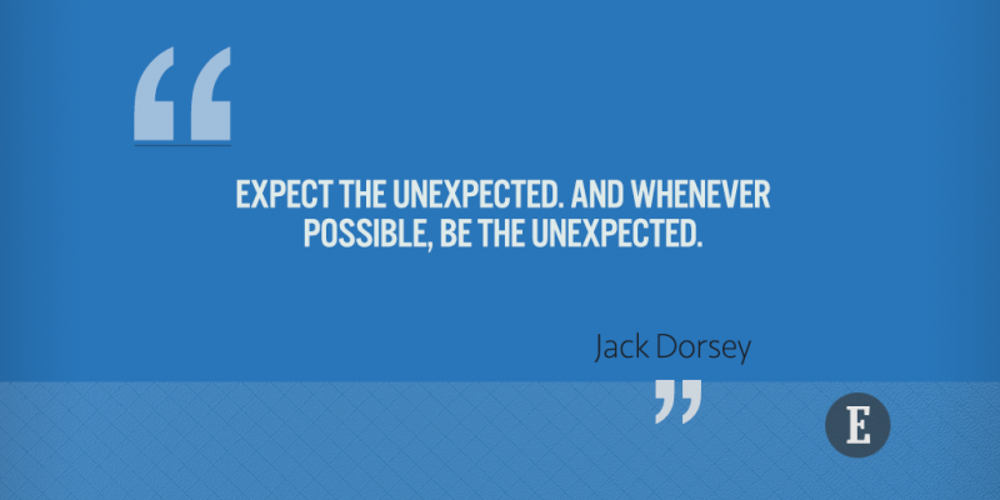 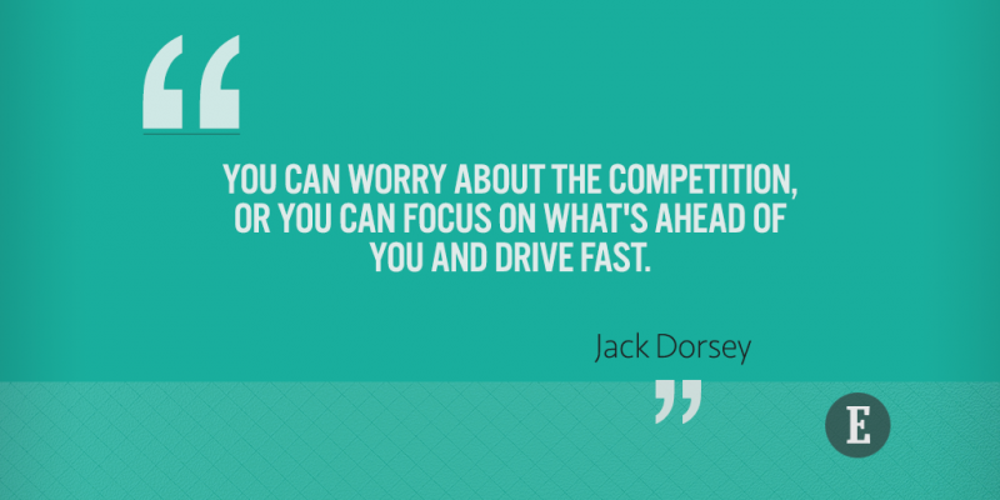 "You can worry about the competition, or you can focus on what's ahead of you and drive fast." 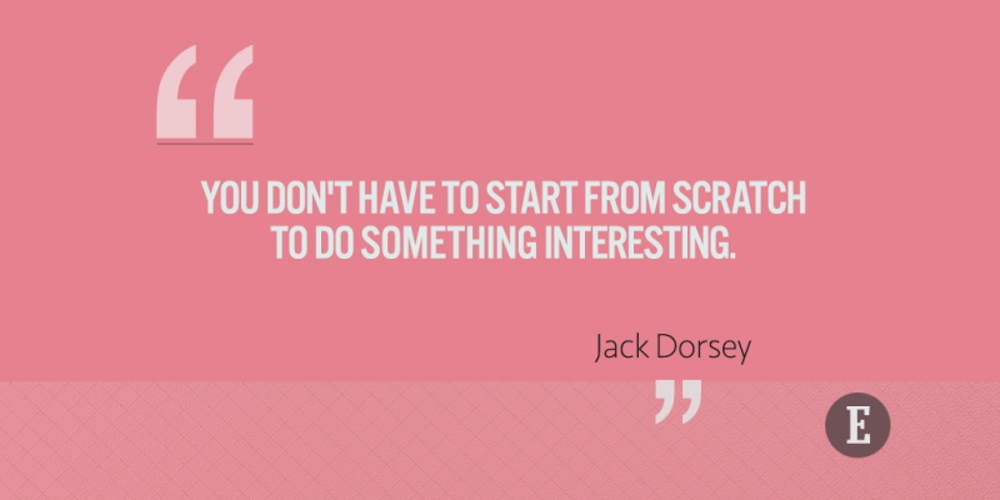 "You don't have to start from scratch to do something interesting."

Related: 10 Social Media Trends to Prepare for in 2018 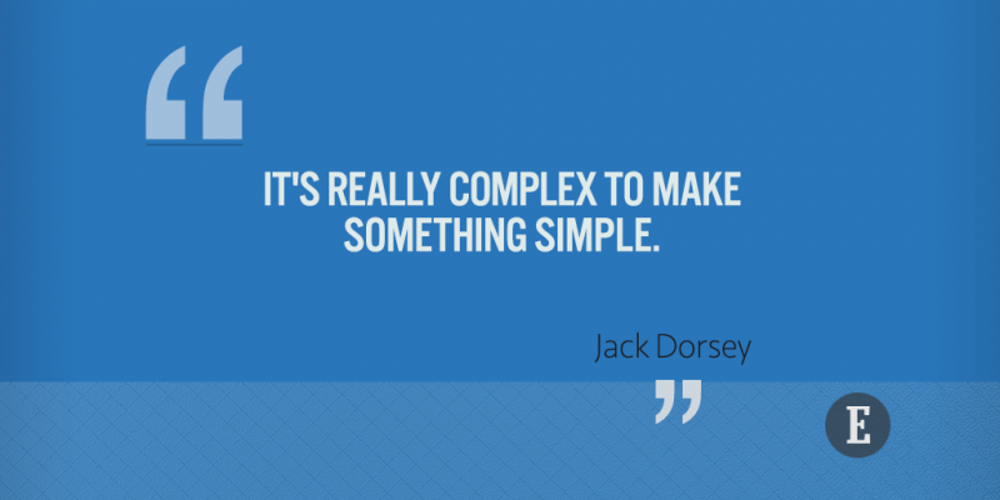 "It's really complex to make something simple.” 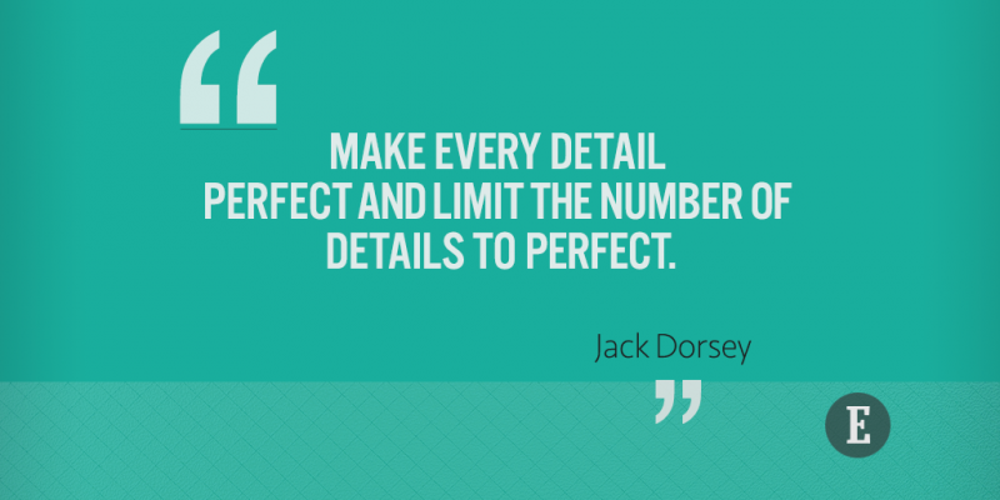 "Make every detail perfect and limit the number of details to perfect." 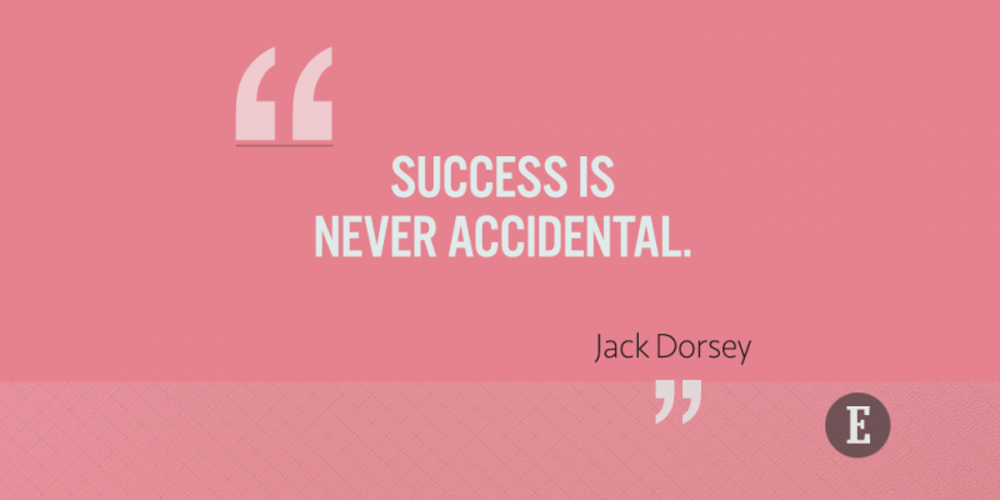 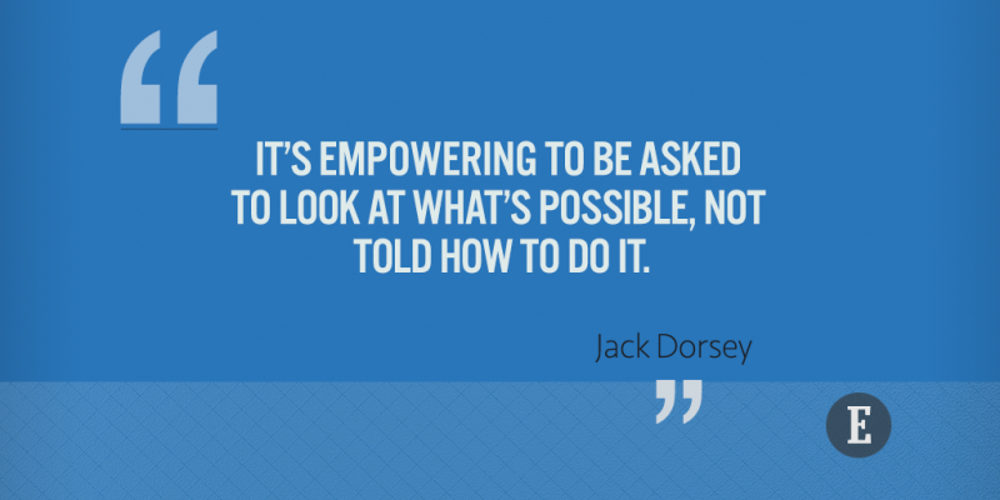 “It’s empowering to be asked to look at what’s possible, not told how to do it.” 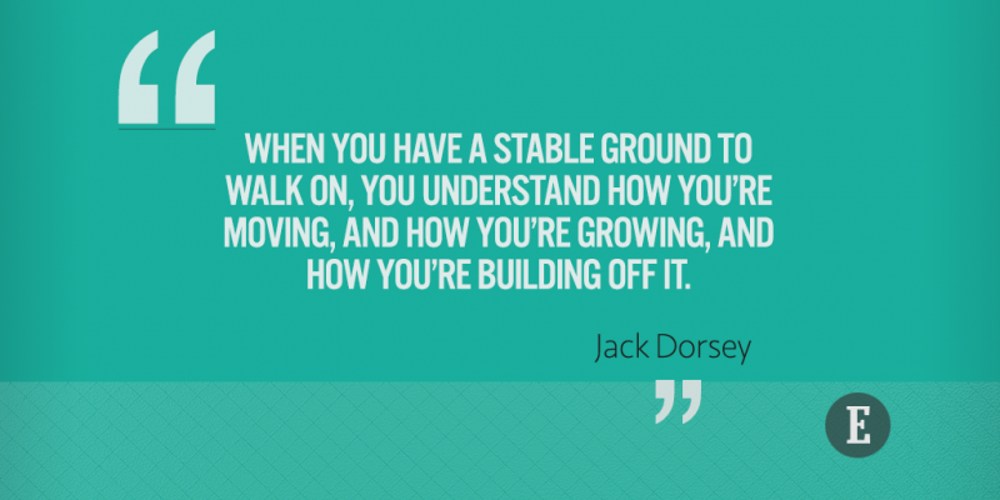