Enter a single screen regional theatre down South and the scenario is one that cannot be imagined elsewhere. If a big star’s movie is releasing over the weekend, good luck if you haven’t booked tickets earlier. We still haven’t forgotten the viral photos of the queues for Baahubali right?

But given this euphoria and craze that accompanies stars down South, its little surprise that they gather these masses to enter the domain of politics. South India has seen a number of actors who have joined politics and doubled their fan following, right from the likes of M.G. Ramachandran to Nandamuri Taraka Rama Rao(N.T.R) and more recently, the Amma of Tamil Nadu Jayalalithaa. 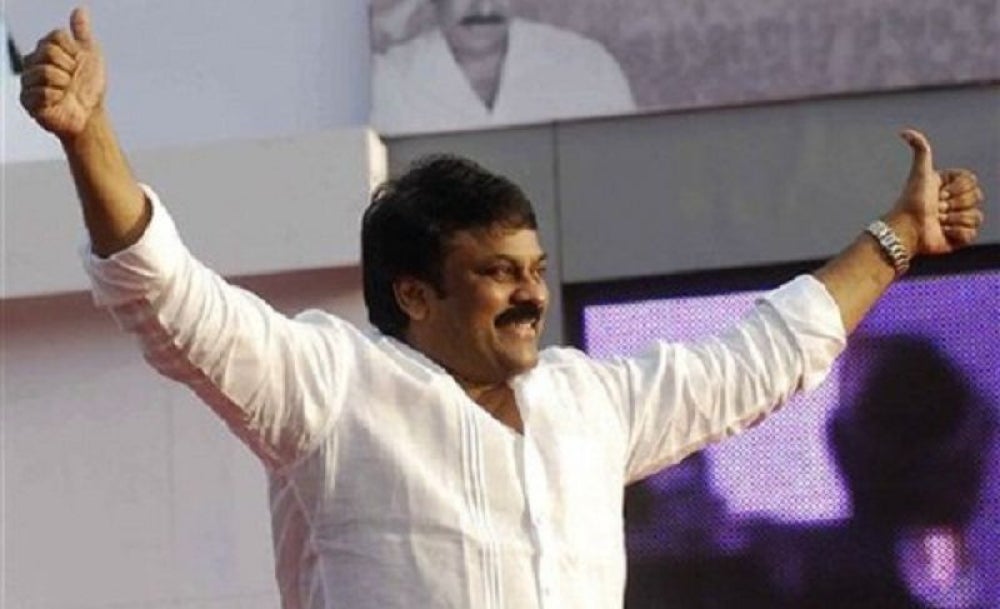 From the streets of Hyderabad, he has made his way up and has even attended the Academy Awards. Chiranjeevi or the Megastar as he’s known, was famous for not just his acting but also his dancing skills and his popularity was even compared to that of Rajinikanth’s. Taking a break from films he had ventured into politics with the Indian National Congress. Winning hearts all over, he soon became the Minister of State with independent charge for the Ministry of Tourism, Government of India. 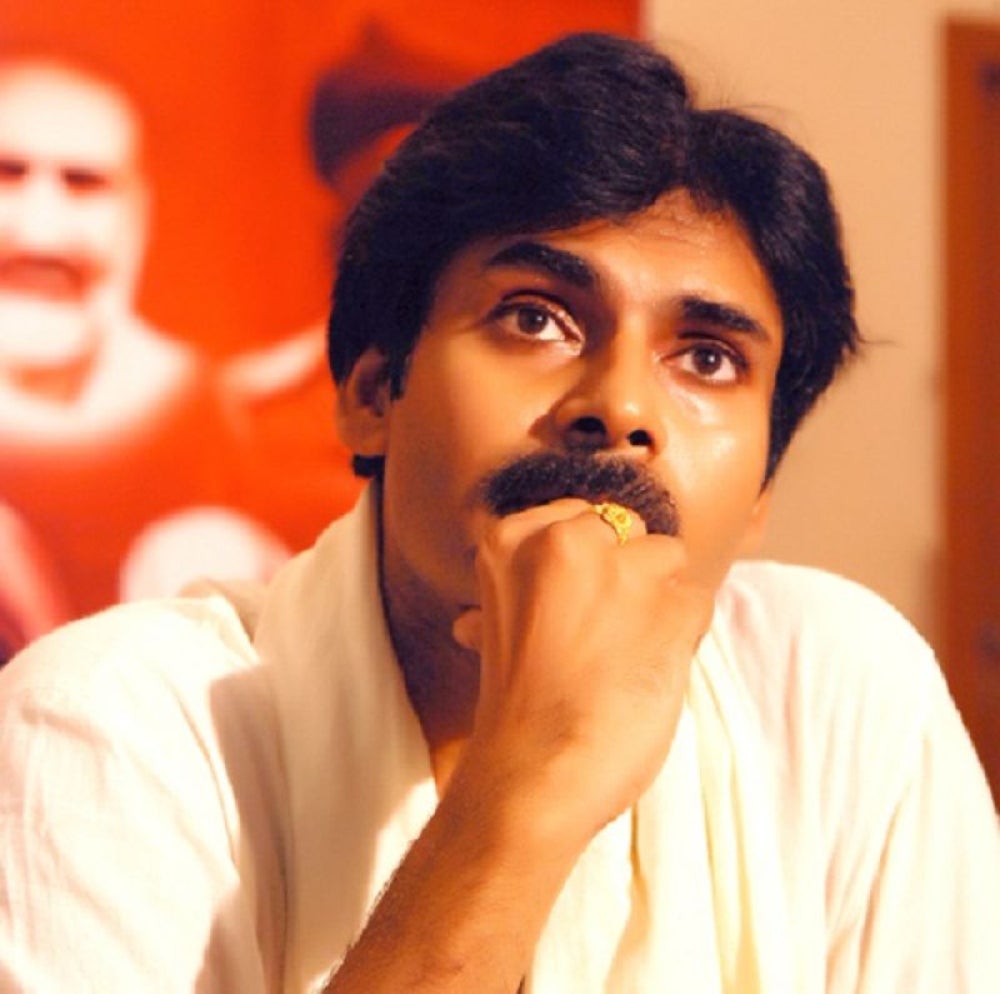 He might have been known as Chiranjeevi’s younger brother when he entered the industry but Pawan Kalyan’s following is one not to be mistaken. From fans thronging theatres for weeks once his movie releases to Pawan Kalyan’s entry being accompanied with actual pujas that take place inside the theatre, the actor who is also a farmer has found a place in people’s hearts. His concern about social issues further led to his foray into poltics. While his brother Chiranjeevi was a part of Congress, Pawan Kalyan went on to launch his own party called Jana Sena Party. When he launched the party, he was also India’s most searched celebrity politician on Google. 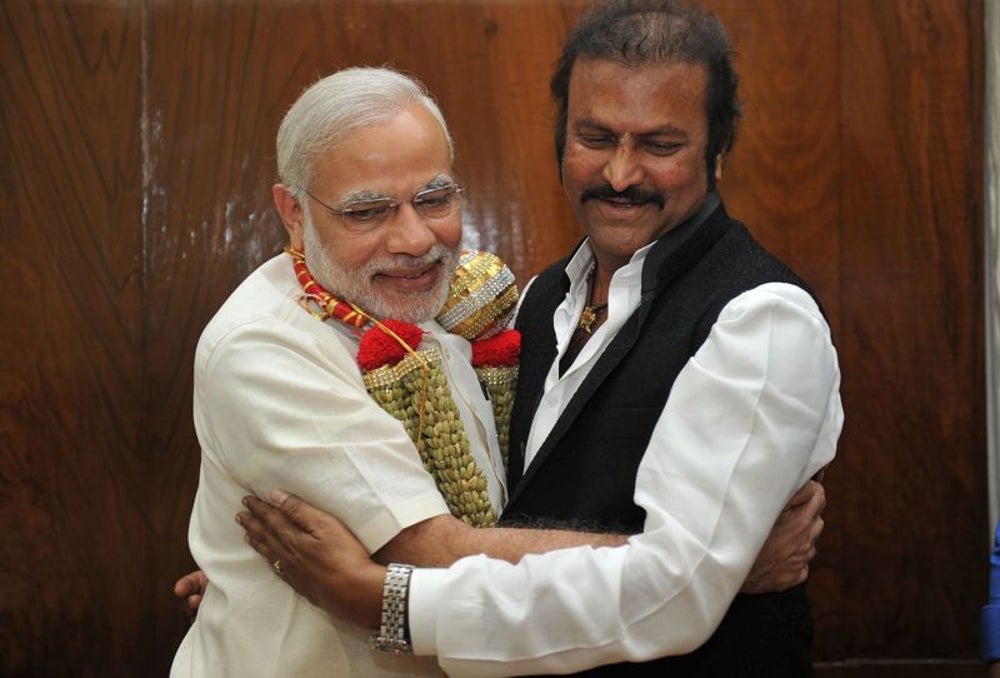 Another veteran in the industry, Mohan Babu still has a strong presence in Tollywood films. The actor has also established industries across sectors in Andhra Pradesh and Telangana. Mohan Babu having campaigned for the Telugu Desam Party for the longest party had eventually joined the company in 1982. He even won a nomination for the Rajya Sabha to represent the then united Andhra Pradesh. Even though he has quit the party, now and then news reports claim that he might soon make his comeback into politics. His close association with Narendra Modi has often sparked rumours about him joining BJP. 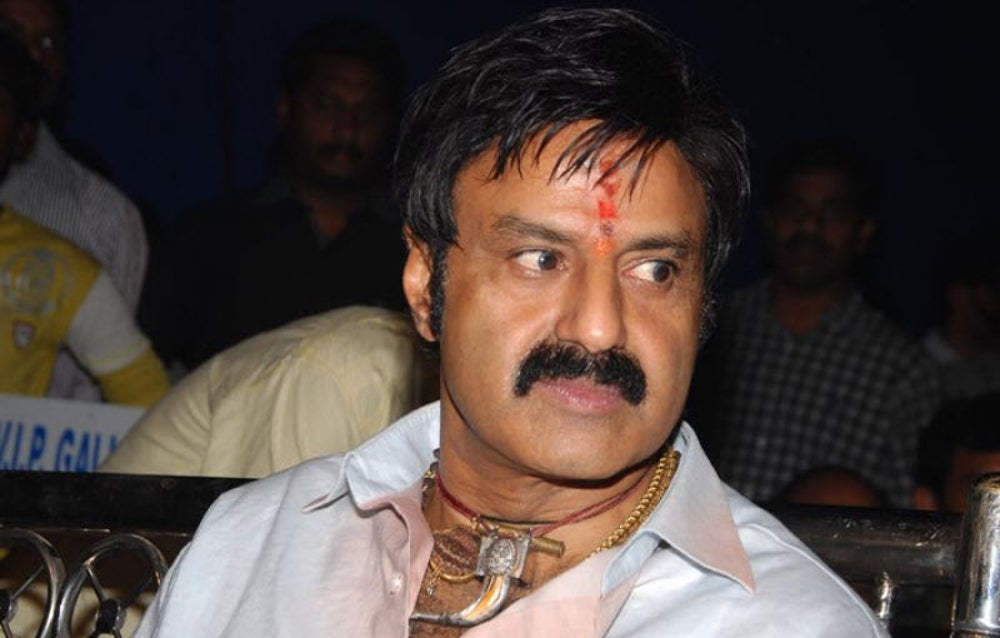 The son of the former actor and Chief Minister of Andhra Pradesh NTR, Balakrishna has often hit headlines for his acting skills to even his unpredictable behaviour at public functions. But the man has lived up to his lineage in both the fields. With an acting career spanning over 40 years, Balakrishna, on behalf of TDP, even contested in the 2014 Andhra Pradesh Legislative Assembly elections and won the Hindupur Assembly Constituency seat. 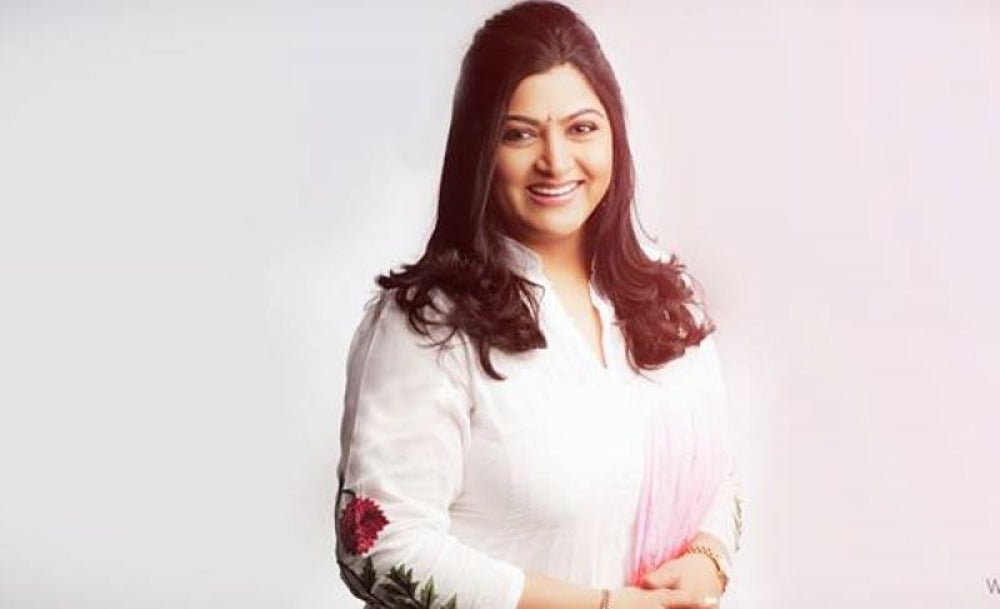 She has worked in over 200 films not just down South but also in Bollywood. Having made her mark in the film industry and a great fan following, Kushboo joined the Dravida Munnetra Kazhagam in 2010. However, she quit the party in 2014 and went on to join Indian National Congress and still holds the post of the spokesperson of the party. 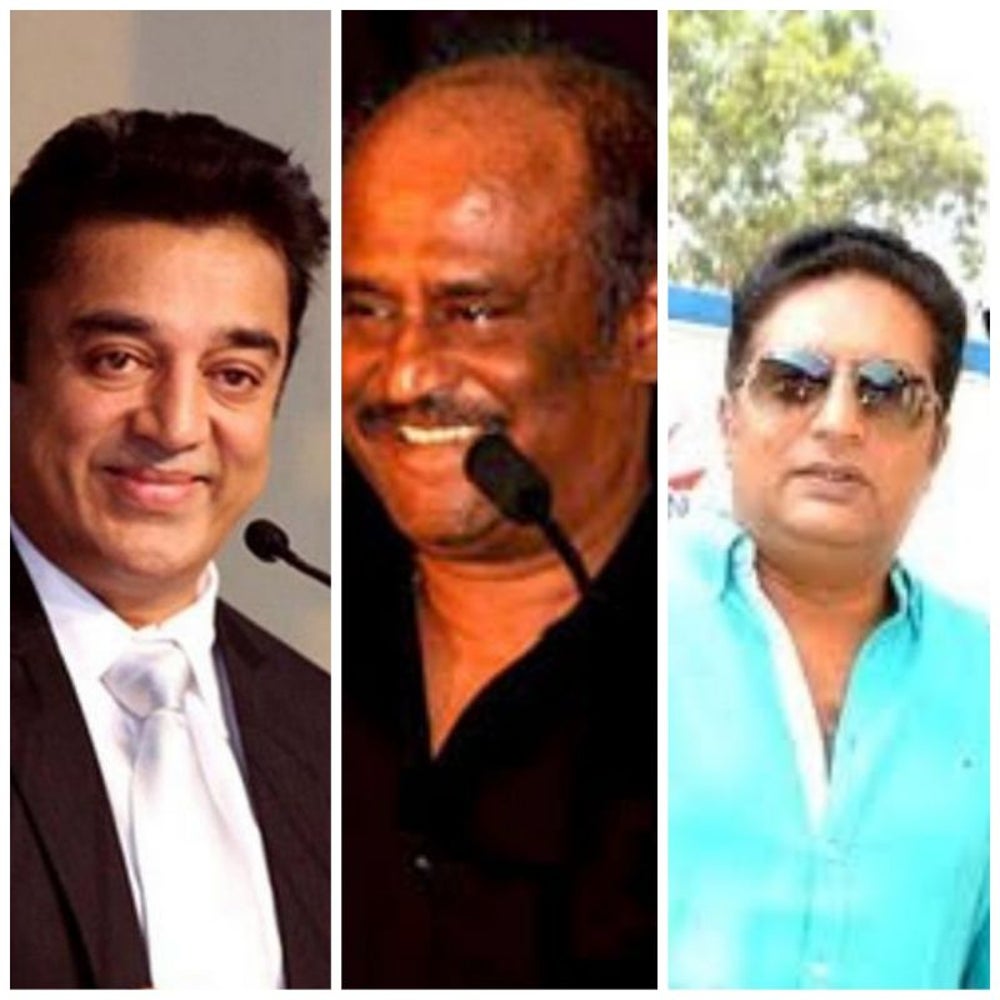 With Kamal Haasan announcing his entry into politics speculations have been rife about which party he could join. Prakash Raj’s comment on Prime Minister Narendra Modi has also raised doubts about the actor’s possible entry into politics.

But the one name that would make a big difference in the politics of Tamil Nadu has to be that of Thalaiva’s, that is Rajinikanth. Often reports have claimed that the Boss is looking forward to enter politics, and given the mania that exists in the country for him, we are sure his debut in politics will be one that we would have to look forward to.

3 Steps to Identify Your Niche as a Celebrity and Thrive