In small doses, same 'bad' habits can be part of a healthy lifestyle.
Next Article


Here's the thing about bad habits. Many of them can hurt you when taken to the extreme. But in small doses, those same "bad" habits can be part of a healthy lifestyle.

As in you don't want to live like a total slob, but a desk in slight disarray could make you more creative. Who knew?

Below, we rounded up 10 supposedly negative behaviors that can, contrary to what your mom, your teacher, and your know-it-all co-worker said, be good for you. 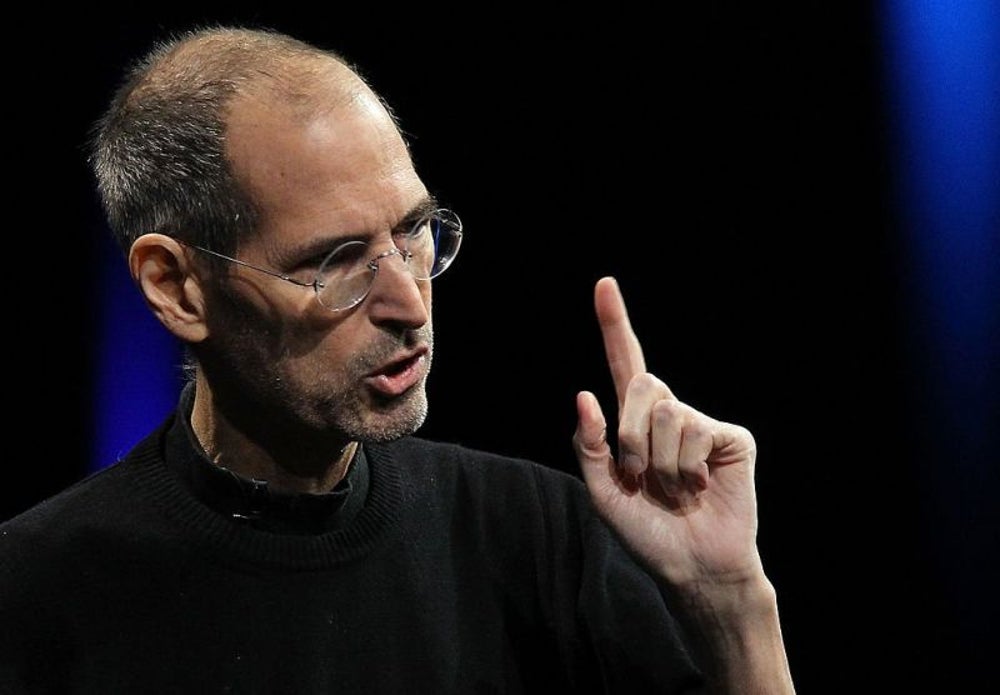 There's a growing body of literature dedicated to why people procrastinate and how to stop it.

But Wharton professor and Originals author Adam Grant argues that we should expand our conception of procrastination to include not just laziness but also waiting for the right time. In other words, procrastination can help boost creativity because you give yourself a chance to develop your big idea.

In an interview with Business Insider's Rachel Gillett, Grant pointed to Apple's Steve Jobs as an example of someone who benefited from delaying certain tasks.

"The time Steve Jobs was putting things off and noodling on possibilities was time well spent in letting more divergent ideas come to the table, as opposed to diving right in with the most conventional, the most obvious, the most familiar."

Researchers followed 1,000 kids starting when they were 5 years old. When the kids were 5, 7, 8 and 11, the researchers asked their parents whether they bit their nails or sucked their thumb. About a third of the kids displayed one or both habits.

When the kids were 13 and 32 years old, the researchers performed allergy tests. Sure enough, the group that had habitually bit their nails or sucked their thumb as kids were less likely to have developed allergies.

At the same time, one of the study authors advised parents not to encourage nail-biting or thumb-sucking in their kids.

While nail-biting doesn't typically cause long-term damage, it can damage the skin around the nail, making you more susceptible to infections. Meanwhile, if thumb-sucking continues past when a kid's permanent teeth come in, it can change how the teeth line up.

Being chronically tardy can interfere with both your personal and professional relationships, making you look disorganized or, worse, disrespectful.

At the same time, an oft-cited tidbit from Diana DeLonzor, author of Never Be Late Again, sheds some light on the upsides of lateness. As The New York Times has reported:

"Many late people tend to be both optimistic and unrealistic, she said, and this affects their perception of time. They really believe they can go for a run, pick up their clothes at the dry cleaners, buy groceries and drop off the kids at school in an hour."

In other words, late people hope for and expect the best -- which can be a double-edged sword in daily life.

No one wants to be that friend who goes on and on and on about his annoying co-worker, the rain and the lousy service at the restaurant where he just ate.

Recent research cited in The Atlantic found that those who complain more mindfully -- meaning they have a specific result in mind -- are happier than those who simply vent.

If you need to complain, there's a way to express some negativity without turning off everyone around you or exacerbating the problem. According to psychologist Guy Winch, there's a "right" way to gripe.

As Business Insider's Anisa Purbasari has reported, "An effective complaint is about an issue that can be remedied and is addressed to someone who has the power to fix it."

An effective complaint has three layers: First, ease into the complaint so the person listening doesn't get defensive. Second, present the complaint itself in a nonhostile way. And finally, tell the person that any action they take to help you will be appreciated. 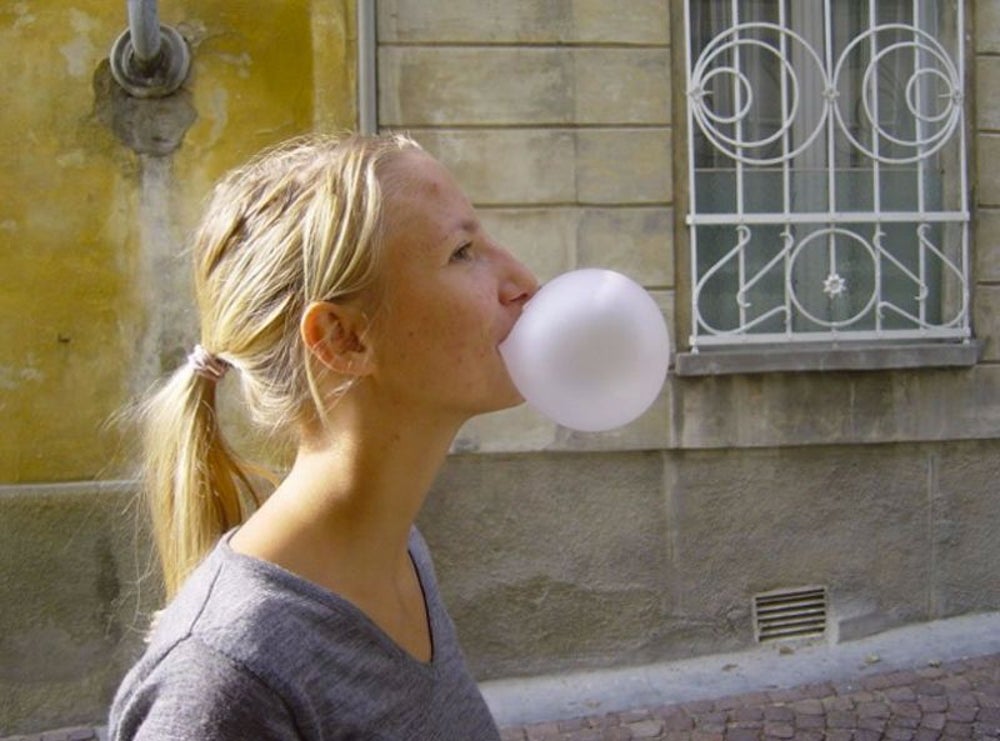 It's rude to do it in a job interview, so don't. But when you're sitting alone, it could be a key to productivity and relaxation.

Multiple studies suggest that chewing gum helps you feel more alert -- one study even found that people who chewed gum performed better on an intelligence test than people who didn't.

Other research suggests that chewing gum boosts mood and reduces levels of the stress hormone cortisol.

If piles of papers are toppling over onto your co-worker's desk, it might be time to tidy up.

But assuming you can keep your mess to yourself, there could be benefits to the disorganization. Recent research suggests that messiness prompts people to be more goal-oriented because we're motivated to seek order somewhere.

In other words, simply the sight of a sloppy workspace could make you more productive.

When you're in a meeting with your boss, it's not the best idea to be squirming in your seat.

But tapping your leg or wiggling your fingers while you're seated at your desk could help you stay healthy. One study found that women who reported fidgeting more while at work had a lower mortality risk than women who said they fidgeted less.

In fact, fidgeting seemed to make the association between long sitting times and mortality disappear.

No, this is not an excuse to invite your best friend over to bash your other best friend's new haircut. Research suggests that gossiping to help someone else can make you feel better.

One study found that when participants observed cheating in a trust game, their heart rates increased. But researchers gave participants the option to send people playing the game (who were really experimental confederates) notes about anything they wanted, and about half chose to write notes conveying information about the cheater's devious ways.

Researchers call this type of information transmission "pro-social gossip." After the note-senders engaged in prosocial gossip, they said they felt better and their heart rates decreased. 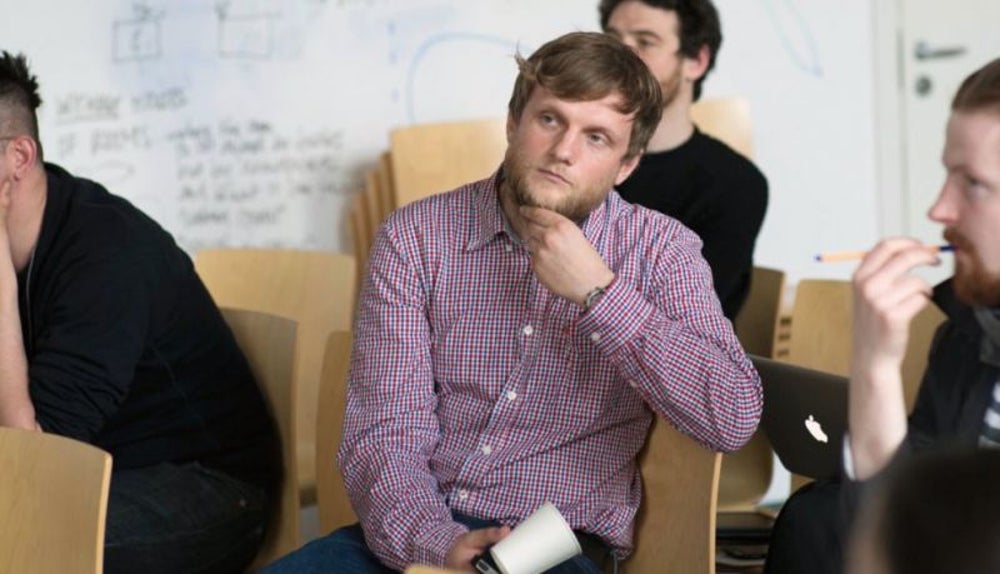 In 2010, researchers published some attention-getting findings suggesting that mind-wandering can make you unhappy.

But spending a few minutes deliberately letting yourself zone out can also make you more productive and creative.

For example, one study, cited in The Harvard Business Review, found that allowing your mind to wander for about 12 minutes while you're working on a difficult task can help you find a solution when you return to it.

Um, so, it sounds totally unprofessional to, uh, use filler words in every sentence, right?

But a recent Quartz article highlights research that suggests words such as "um" and "uh" help listeners understand and remember what you're saying.

What's more, another study found that highly conscientious -- hardworking -- people are more likely to use filler words in conversation.