The iPhone X has a few quirks developers need to address; these apps are ahead of the curve.
Next Article

App developers need to get an iPhone X to see if their apps work, and make the appropriate changes, if necessary. It's already starting to happen; Google Photos, for instance, was updated for the new screen size today.

So far, we've seen three different kinds of app failures: severe letterboxing, messy UIs and app stability. But it's not all a disaster. These 10 developers are on the ball, and they're bringing you apps that look great on the iPhone X from the start.

Most games haven't adapted to the iPhone X's wide-screen format yet. Alto's Adventure, a popular one-tap snowboarding game, uses the whole screen and uses it well. 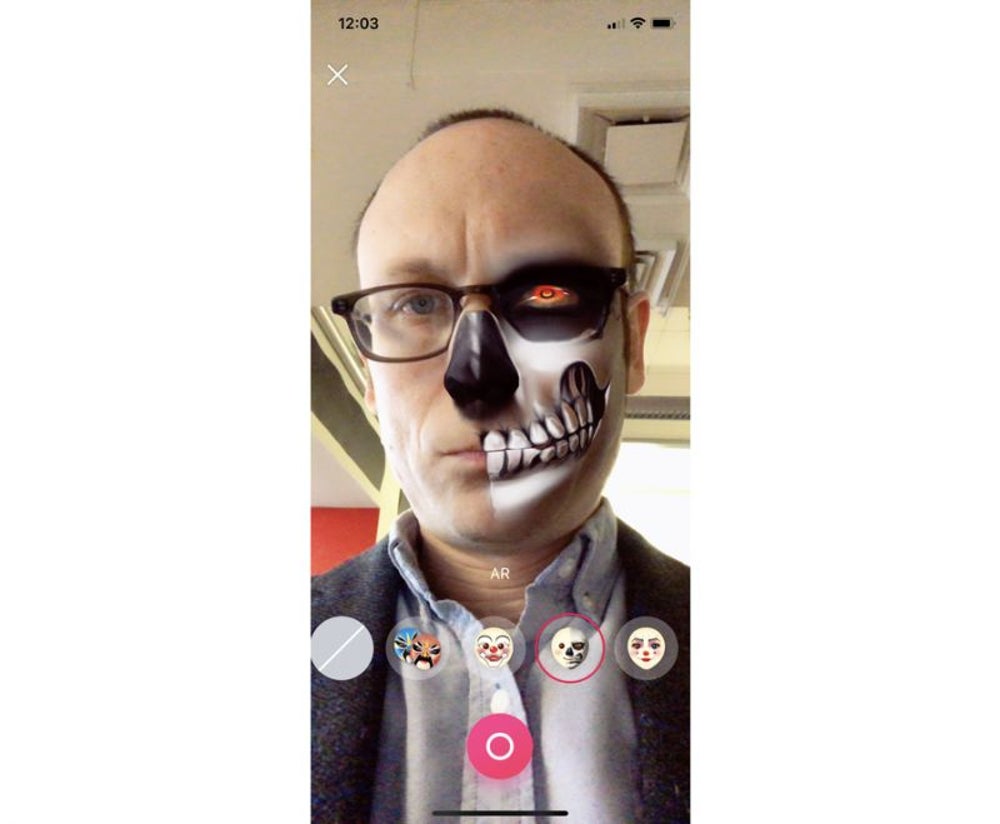 As of today, Snapchat has not been updated for the iPhone X. If you want to see what the augmented-reality Snapchat mask filters will look like, download Pitu, a Chinese selfie app. 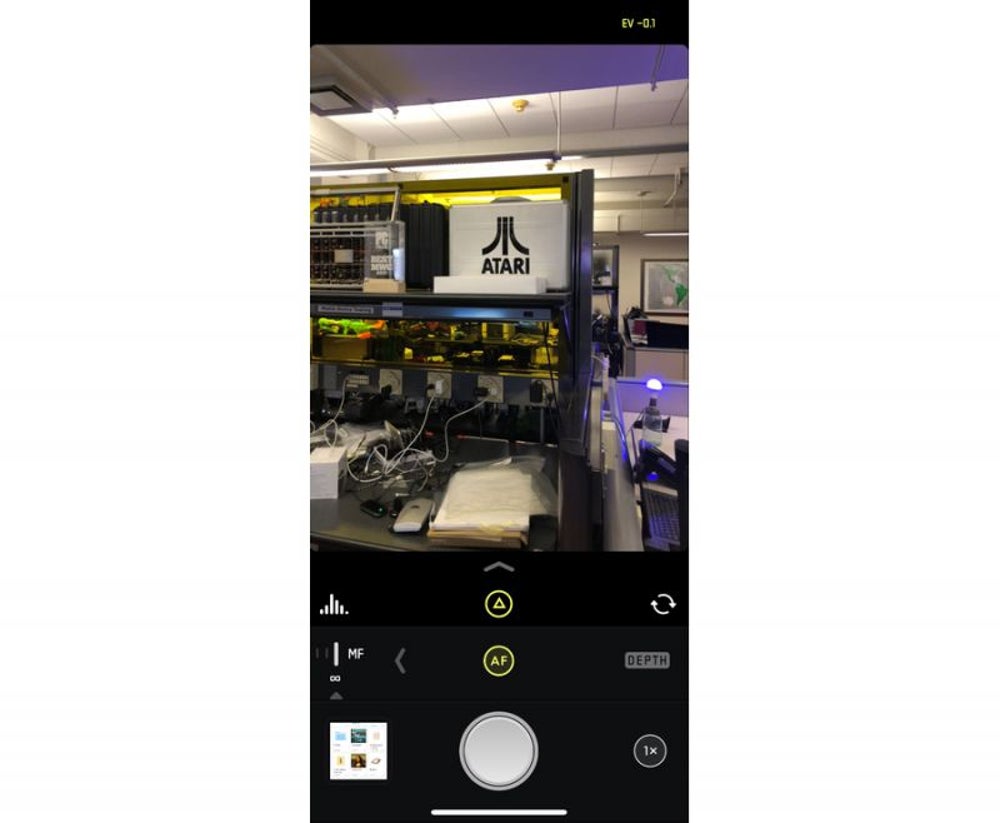 Halide is a pro camera app that's very aware of the "horns" on the iPhone X screen, using them to show or lock settings like exposure compensation and shutter speed. 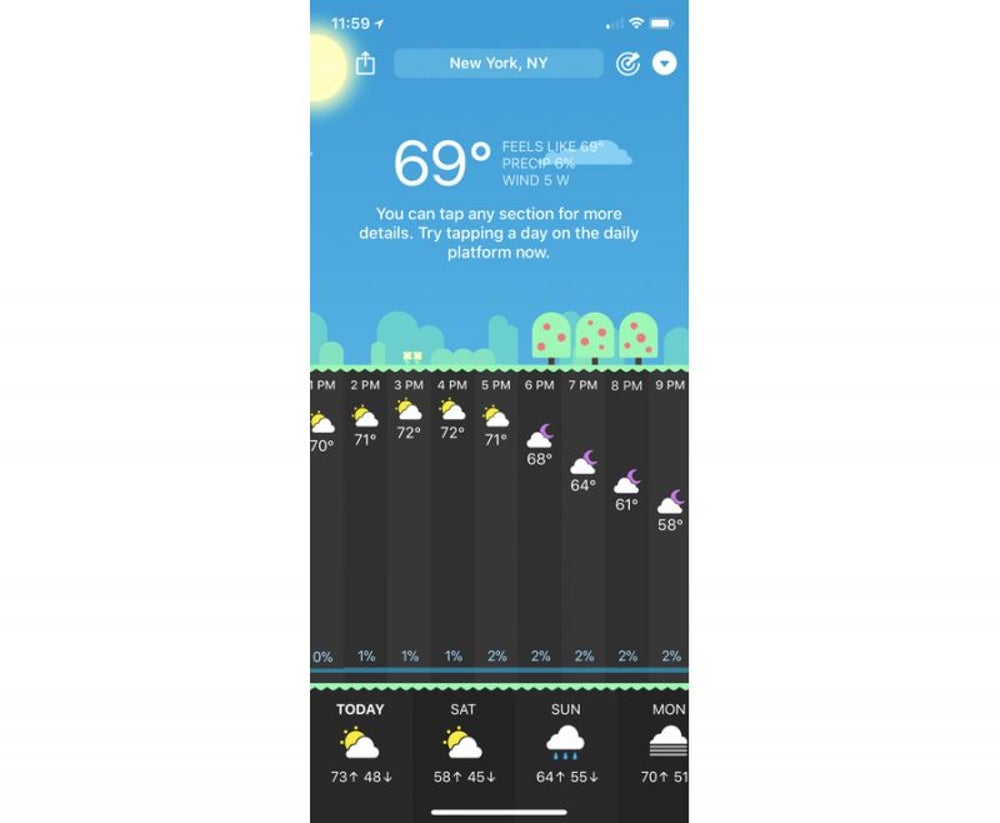 Carrot uses the well-known Dark Sky weather database for up-to-the-minute forecasts, but it does it with attitude. The important part here is that it's beautifully designed for the iPhone X screen, respecting all of the interface elements and putting them in the right places. 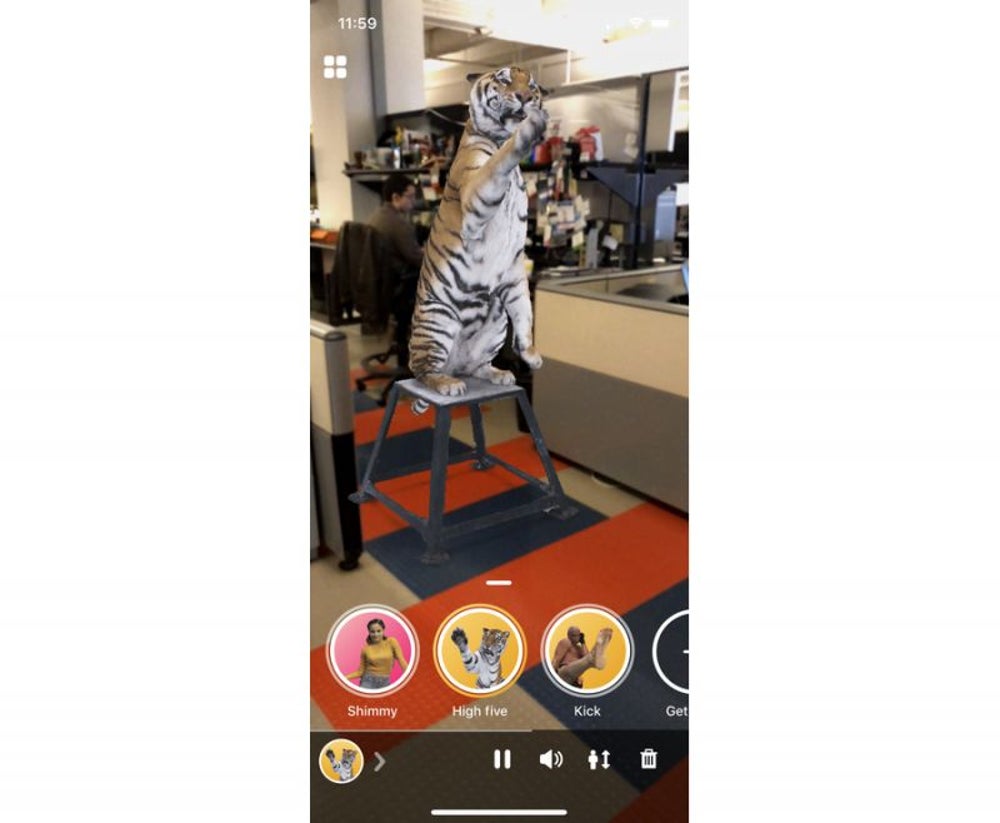 If you're getting an X, you should have some fun with AR. Holo places silly AR objects, basically like real-life stickers, into the room around you. 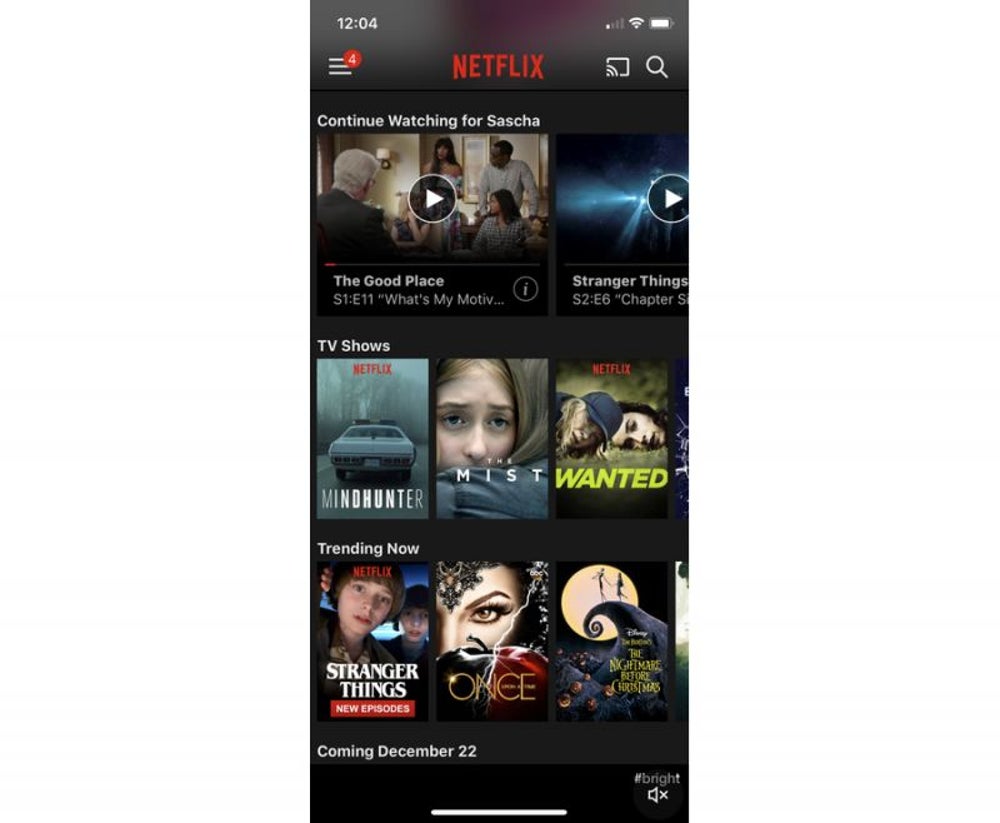 Netflix is aware of the big, long screen and lets you watch your videos letterboxed or zoomed to full screen mode. I prefer letterboxed, because the notch in the side of the display occludes some of the video. The same thing happens with YouTube. 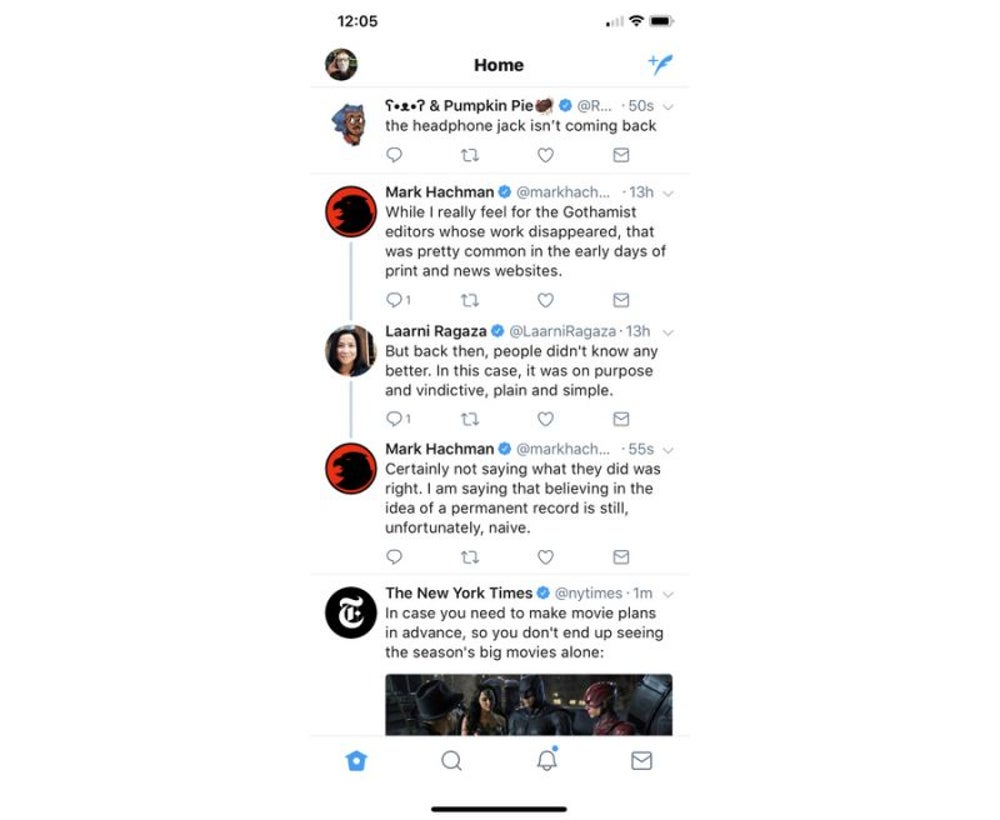 The official Twitter app on iPhone doesn't get a lot of love, but it's been updated to respect all of the iPhone X display elements and not have them collide with each other. 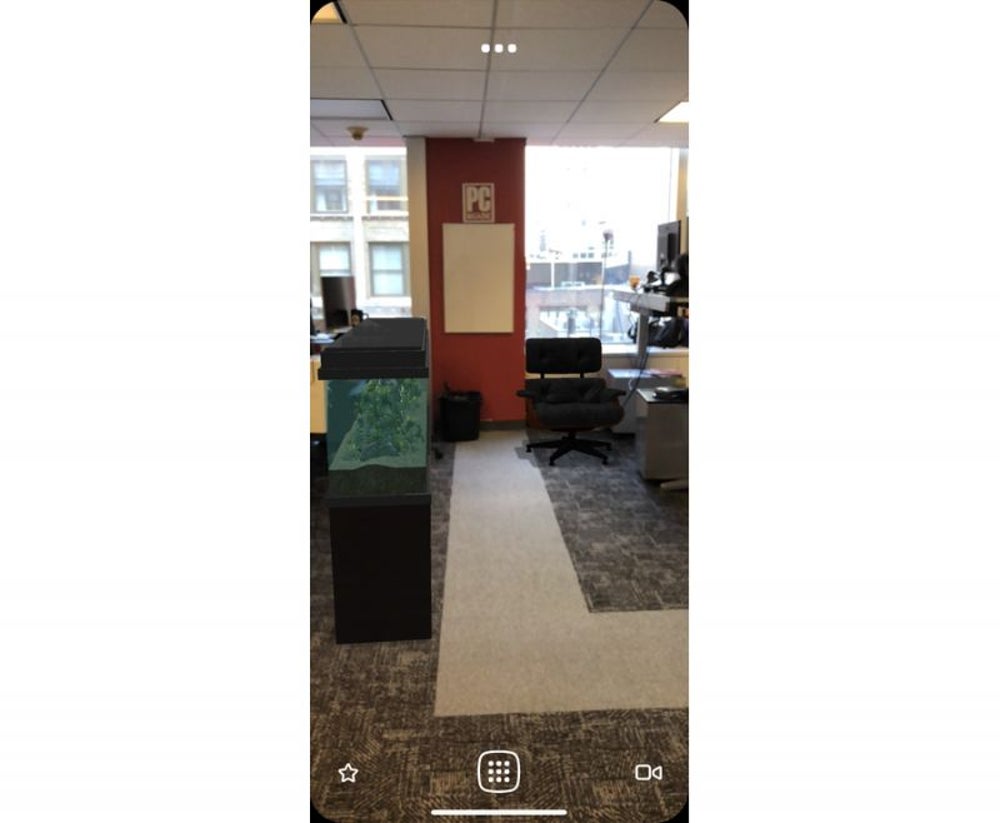 Another AR app, Housecraft lets you put virtual furniture in your room. It looks great on the iPhone X. 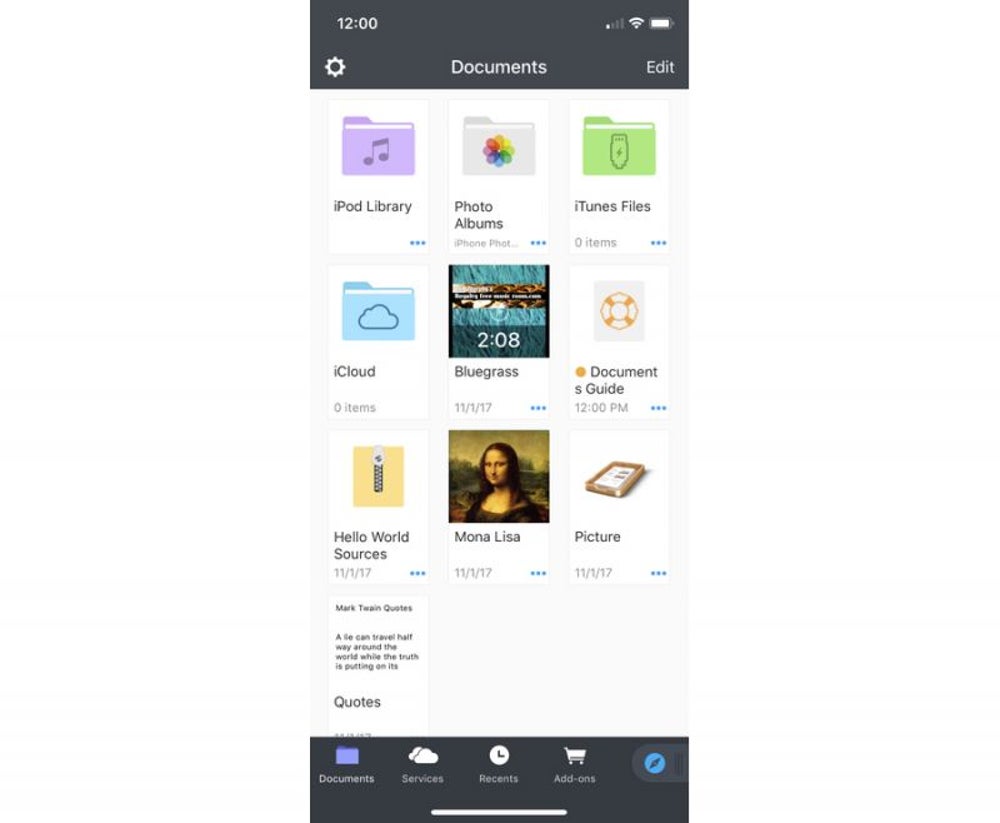 Documents by Readdle is a better designed alternative to Apple's Files app that also acts as a file viewer for a whole bunch of different file types. It understands where the notch and swipe-up bar are on the iPhone X, and uses all of the screen area properly. 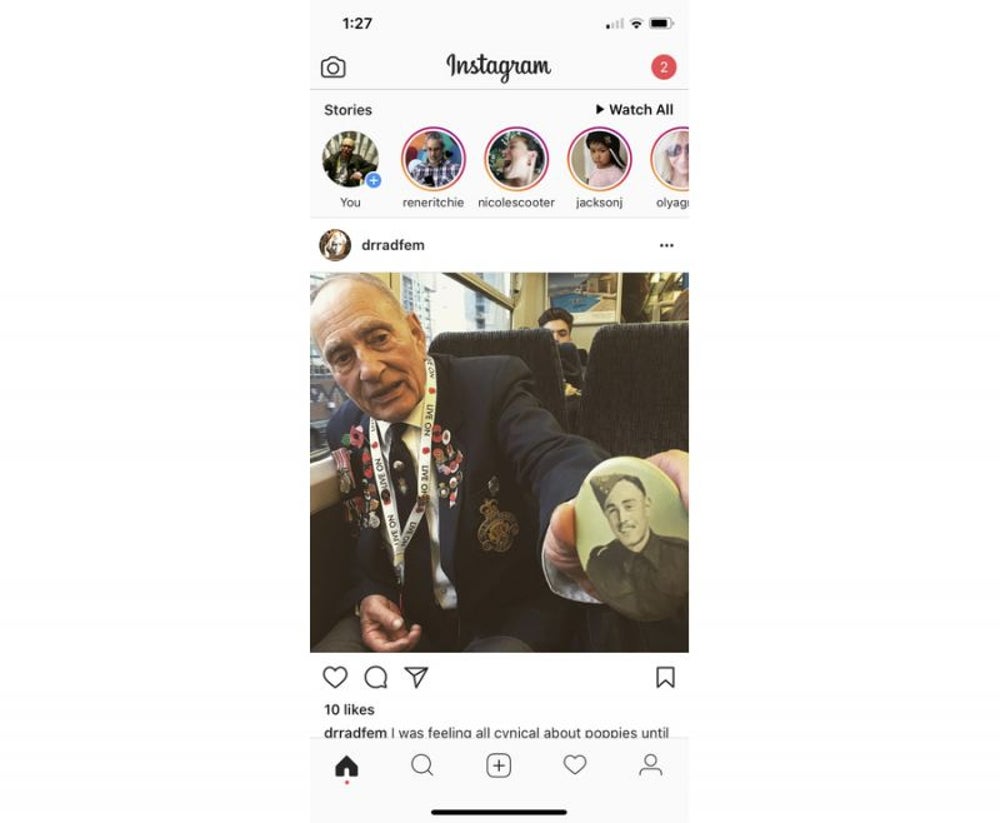 The 'gram is fully formatted for the iPhone X already, and it works flawlessly. The same goes for Facebook.
More from Entrepreneur

Watch a Developer Erase His Face With the iPhone X