12 Leaders, Entrepreneurs and Celebrities Who Have Struggled With Imposter Syndrome

It's more common than you think.
Next Article

It’s easy to feel like we don’t measure up or deserve some of the praise we receive for our successes, even when we’ve worked hard to achieve them. Some of the most successful people today often feel like frauds in light of their own achievements. And there’s a name for this phenomenon: imposter syndrome.

From self-doubt to simply feeling like you don’t belong, most people have experienced a sense of “imposter syndrome” at one point or another. Research shows that nearly 70 percent of people are plagued with it.

Here are 12 prominent entrepreneurs, leaders and celebrities who have shared their experiences with imposter syndrome. 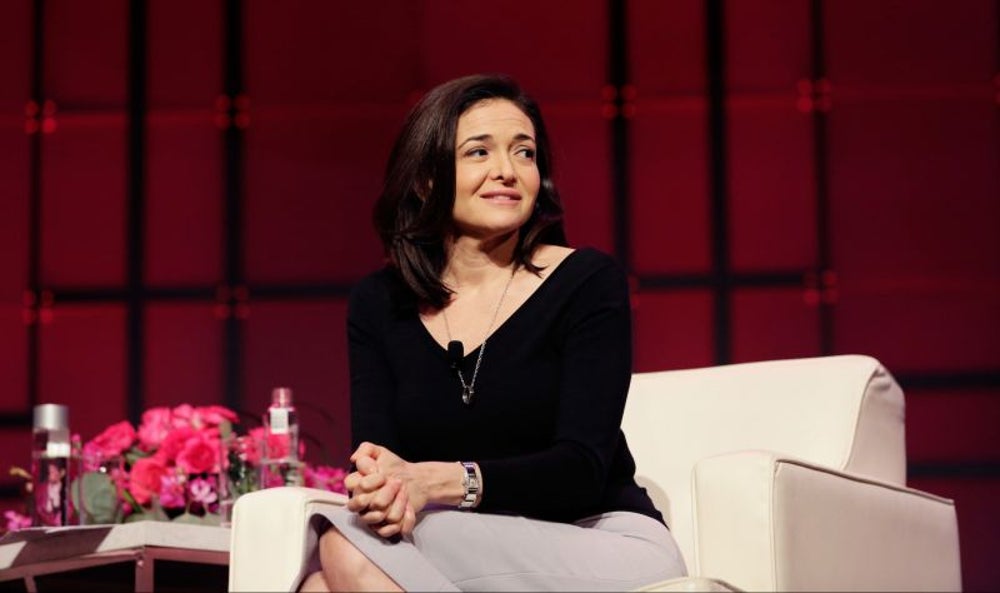 Facebook’s Sheryl Sandberg has often admitted to feeling like an imposter at times. In her book, Lean In, she shares that when she was a member of the Phi Beta Kappa honor society at Harvard, she didn’t feel like she deserved to be there. She wrote in her book: “Every time I took a test, I was sure that it had gone badly. And every time I didn’t embarrass myself -- or even excelled -- I believed that I had fooled everyone yet again. One day soon, the jig would be up.”

In another interview about her book, Sandberg shared, “There are still days when I wake up feeling like a fraud, not sure I should be where I am.” 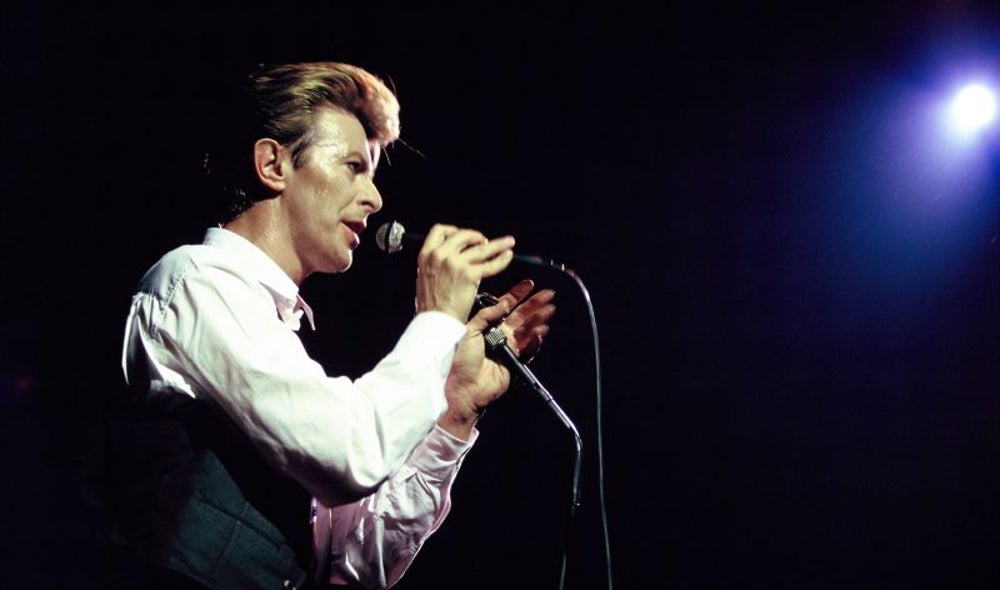 Image credit: Georges De Keerle | Getty Images
Even the beloved David Bowie shared his struggles with self-esteem. However, he covered his feelings of inadequacy with constant work. During an interview, he shared: “I had enormous self-image problems and very low self-esteem, which I hid behind obsessive writing and performing. … I was driven to get through life very quickly. I really felt so utterly inadequate. I thought the work was the only thing of value.” 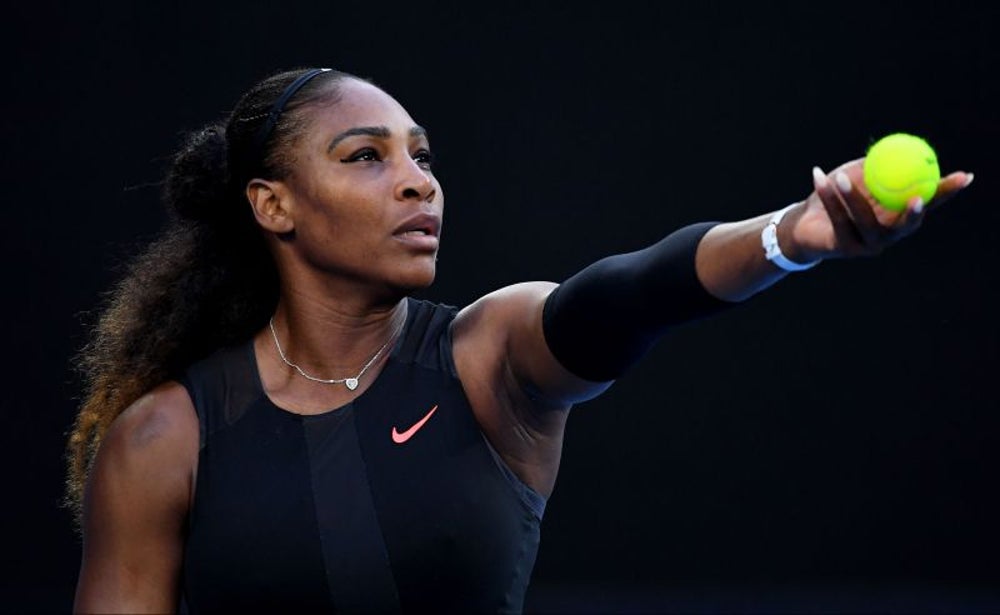 As kids, it’s natural to copy what an older brother or sister is doing. And that was the case for tennis star Serena Williams. Williams admitted to always copying her older sister Venus. In an interview with Oprah Winfrey, Williams shared, “There were two Venus Williamses in our family -- it was crazy. … [At restaurants] my parents would make me order first, but once she ordered, I’d change my mind. It was tough for me to stop being Venus and become the person I am.”

Related: Don't Let Self-Doubt Stop You From Starting a Business 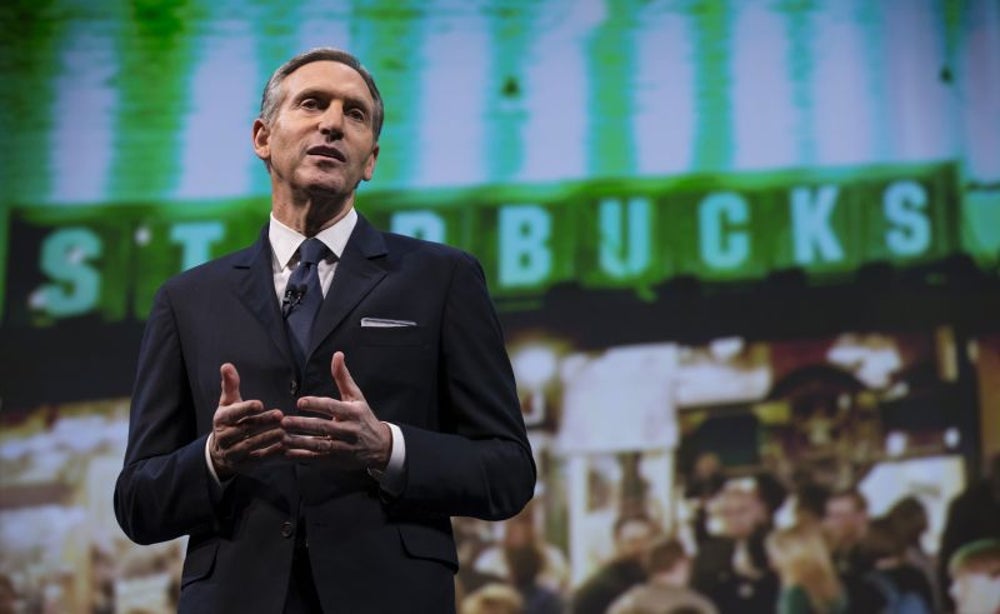 Image credit: Stephen Brashear | Getty Images
When it comes to leading a major company or being in an executive role, Starbucks’ Howard Schultz admitted to feeling undeserving and insecure. In an interview with The New York Times, Schultz said, “Very few people, whether you’ve been in that job before or not, get into the seat and believe today that they are now qualified to be the CEO. They’re not going to tell you that, but it’s true.” 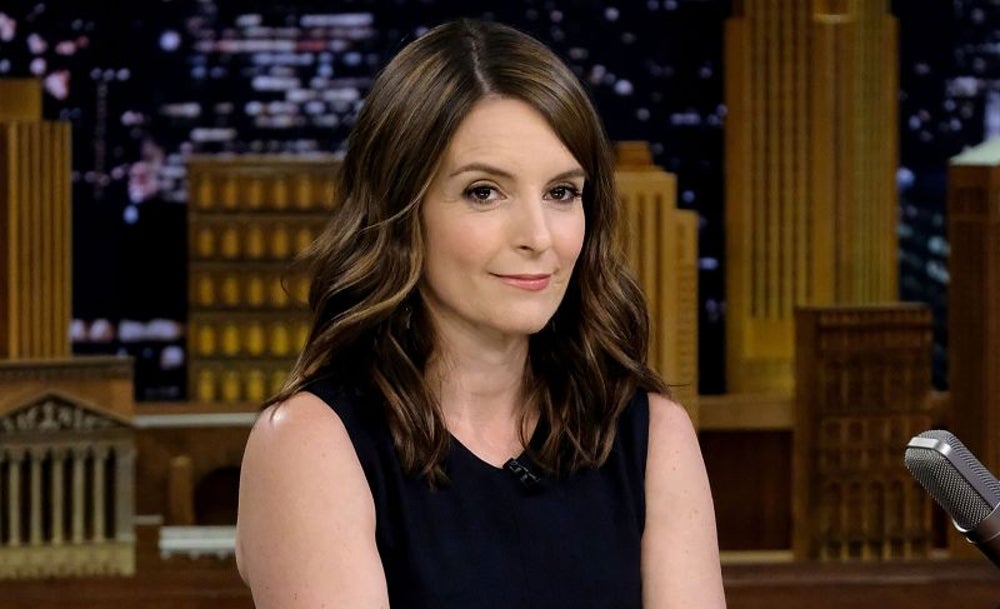 With the term “fake it 'til you make” becoming so widespread, it’s easy to get into your head that your accomplishments don’t deserve the praise they get. Even comedian, actress and author Tina Fey feels that way sometimes. While she initially imagined herself in a position behind the scenes, Fey has become a Hollywood star.

During an earlier interview, she admitted that she’s often felt like a “fraud.” However, “The beauty of the impostor syndrome is you vacillate between extreme egomania, and a complete feeling of: 'I'm a fraud! Oh god, they're on to me! I'm a fraud!' So you just try to ride the egomania when it comes and enjoy it, and then slide through the idea of fraud.” 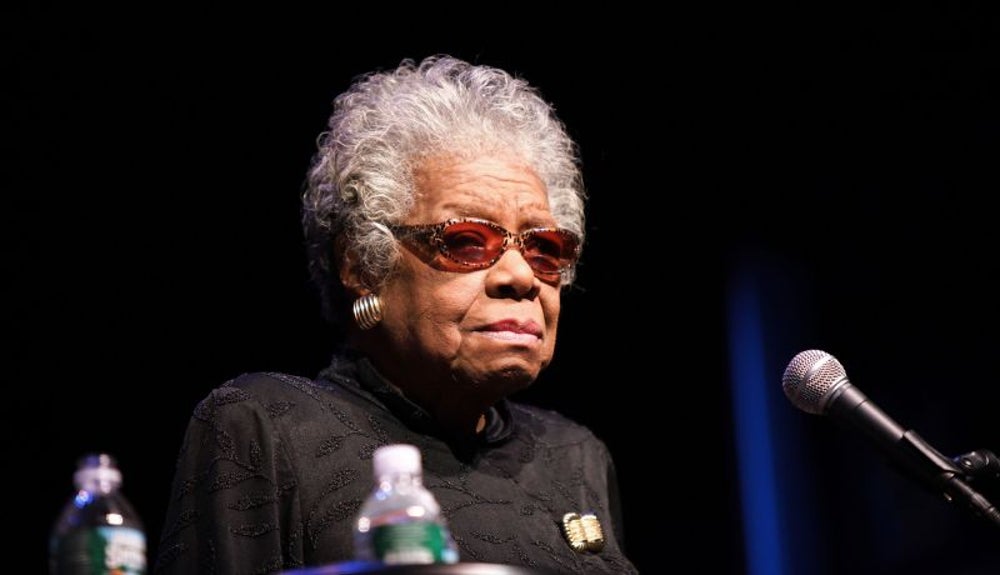 Image credit: Neilson Barnard | Getty Images
The civil rights activist, author, poet and Nobel Laureate Maya Angelou admitted that at times, she often felt like a fraud, once saying, "I have written 11 books, but each time I think, 'uh oh, they’re going to find out now. I’ve run a game on everybody, and they’re going to find me out.'" 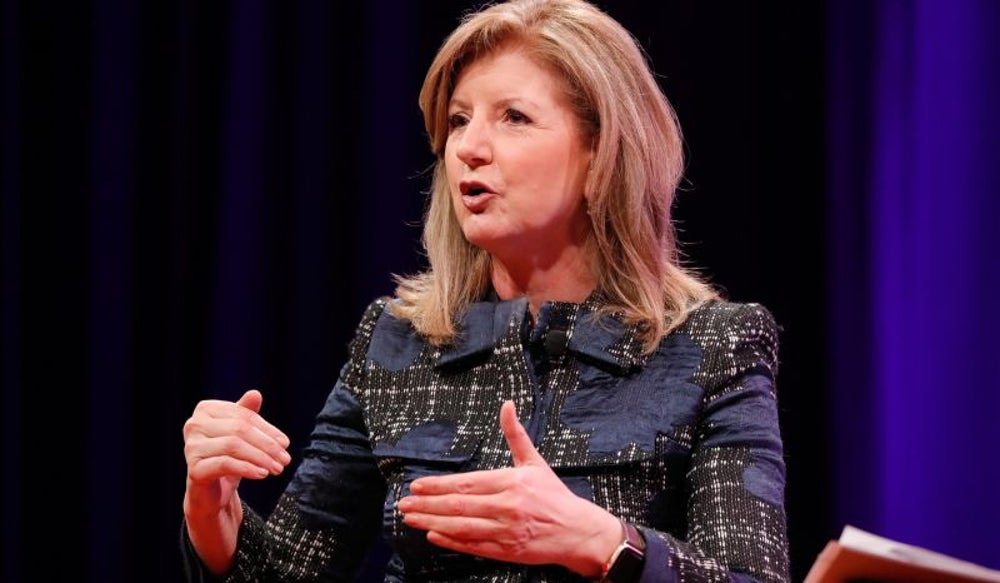 Arianna Huffington has also admitted to feelings of self-doubt. In an interview, Huffington shared: “The greatest obstacle for me has been the voice in my head that I call my obnoxious roommate. I wish someone would invent a tape recorder that we could attach to our brains to record everything we tell ourselves. We would realize how important it is to stop this negative self-talk. It means pushing back against our obnoxious roommate with a dose of wisdom.” 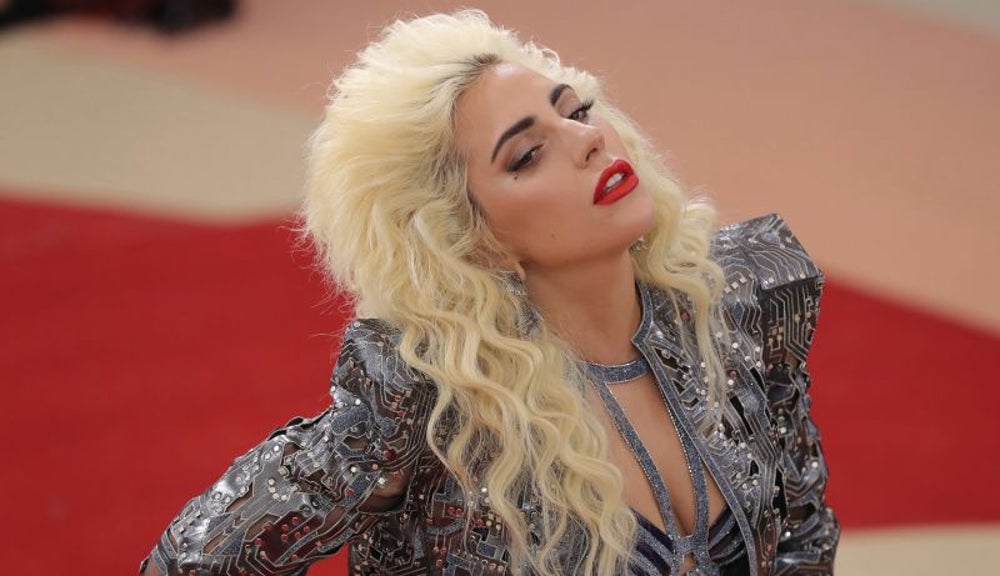 Image credit: Neilson Barnard | Getty Images
While you might think fame would reassure someone of their talents and successes, sometimes self-doubt can still creep up. In her documentary, Lady Gaga revealed, “I still sometimes feel like a loser kid in high school and I just have to pick myself up and tell myself that I’m a superstar every morning so that I can get through this day and be for my fans what they need for me to be." 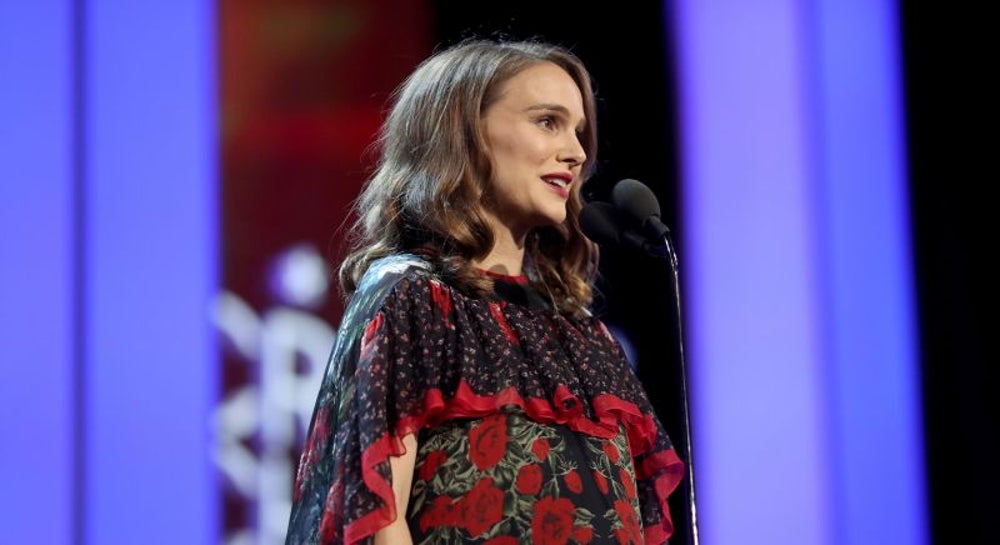 Image credit: Christopher Polk | Getty Images
Academy Award winning actress Natalie Portman, who graduated from Harvard, is another celebrity who, at times, has felt like a fraud. In her 2015 Harvard commencement speech, Portman said, “Today, I feel much like I did when I came to Harvard Yard as a freshman in 1999. I felt like there had been some mistake, that I wasn’t smart enough to be in this company, and that every time I opened my mouth I would have to prove that I wasn’t just a dumb actress.” 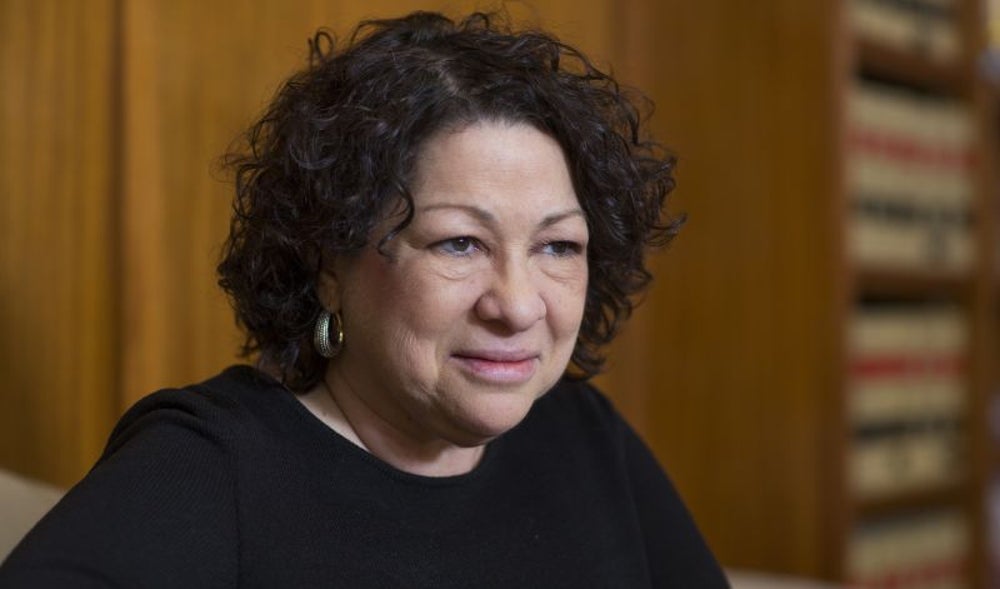 Image credit: Brooks Kraft LLC | Corbis | Getty Images
Sonia Sotomayor, the first Hispanic Supreme Court justice, also had admitted to feeling like a fraud and not fitting in throughout her life. Growing up in the Bronx in a modest home with her single mother and brother, Sotomayor never thought of herself as a likely candidate for Princeton University. As she once said in a speech, “I have spent my years since Princeton, while at law school and in my various professional jobs, not feeling completely a part of the worlds I inhabit. I am always looking over my shoulder wondering if I measure up.” 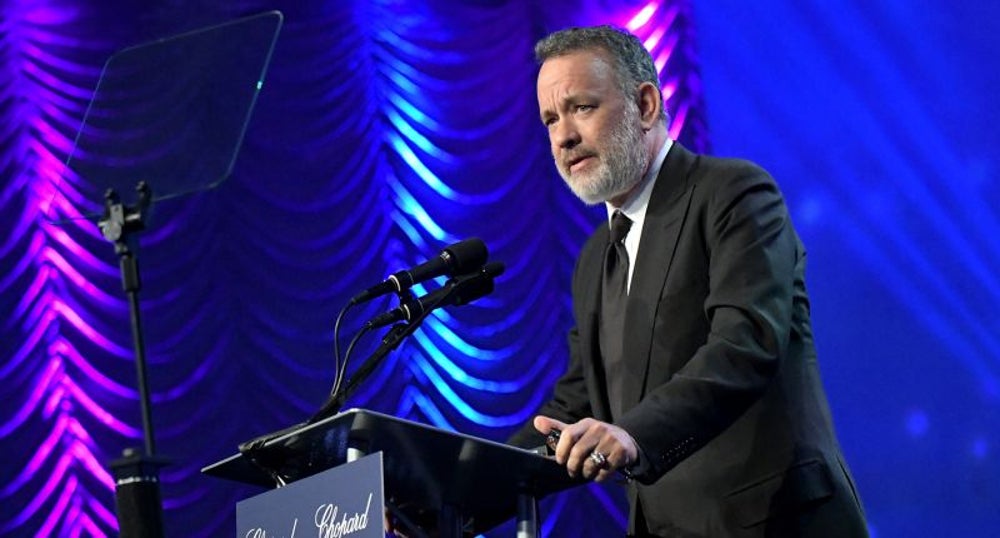 After playing a middle-aged American businessman who was sent on a business trip to Saudi Arabia in the 2016 film A Hologram for the King, Tom Hanks admitted in an interview that he related to the character’s sense of self-doubt. "No matter what we've done, there comes a point where you think, 'How did I get here? When are they going to discover that I am, in fact, a fraud and take everything away from me?'”

Related: 6 Actions You Can Take Every Day to Build Your Self-Confidence 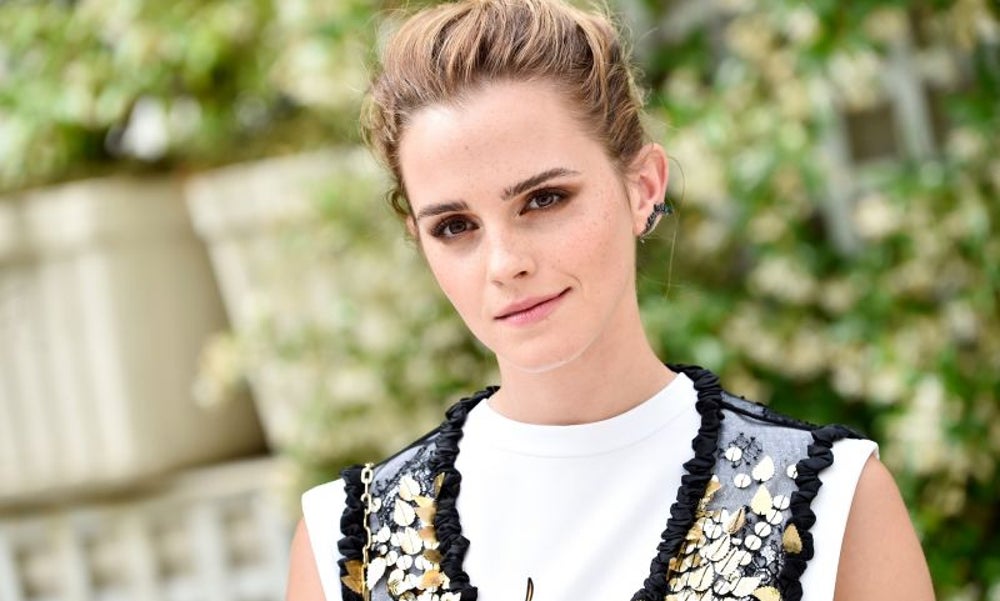 Image credit: Pascal Le Segretain | Getty Images
The Harry Potter actress and activist Emma Watson has also publicly admitted to falling into the trap of imposter syndrome. In an interview with Vogue, she shared how she feels when people offer her praise for her acting: “Now when I receive recognition for my acting, I feel incredibly uncomfortable. I tend to turn in on myself. I feel like an imposter.”
More from Entrepreneur

How to Deal With Imposter Syndrome