From Sanjay Kapoor to Zayed Khan, small television serials have big names associated with its cast
Next Article

Indian television’s popularity is at its peak now with numerous channels providing a steady stream of soap operas to meet audiences’ daily dose of entertainment.

The high-budget TV serials and big buyouts on channels by corporates have changed the paradigms of Television, and brightened the fortune of TV actors. Today, the remuneration of TV actors is not lesser than Bollywood actors. In fact, most of the actors find television better than Bollywood in terms of storyline, production and budget. From Sanjay Kapoor to Zayed Khan, small screen shows have big names associated with its cast. 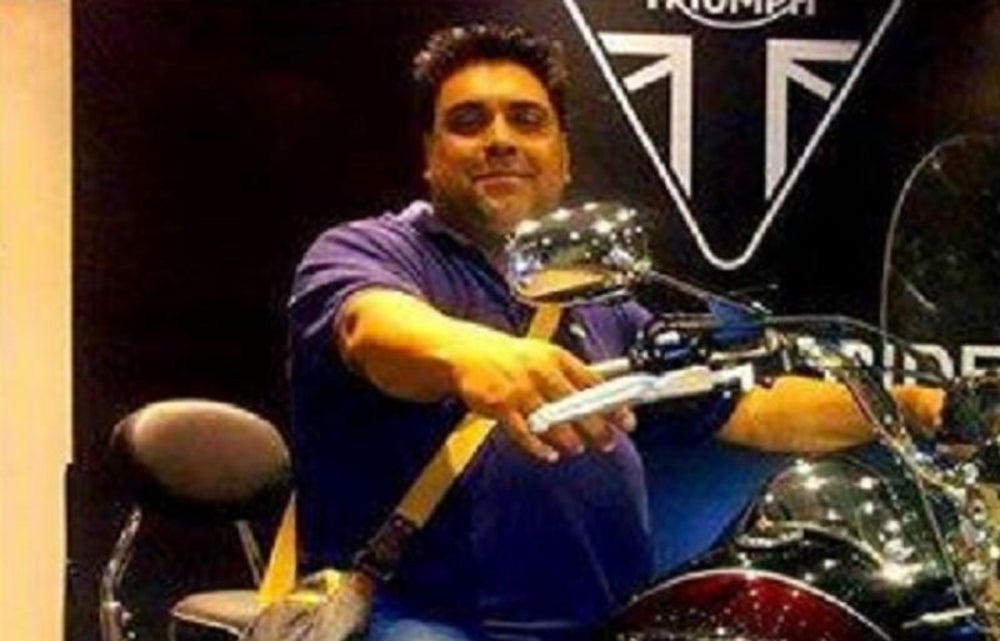 Sakshi Tanwar’s Bade Achhe Lagte Hai co-star Ram Kapoor is one of the favourites of Ekta Kapoor. We recently saw him playing Katrina Kaif’s funny father in Baar Baar Dekho. And when on television he demands a whopping Rs. 1.25 lakh per episode. He shoots for only 15 days, and gives the remaining time to films and family. 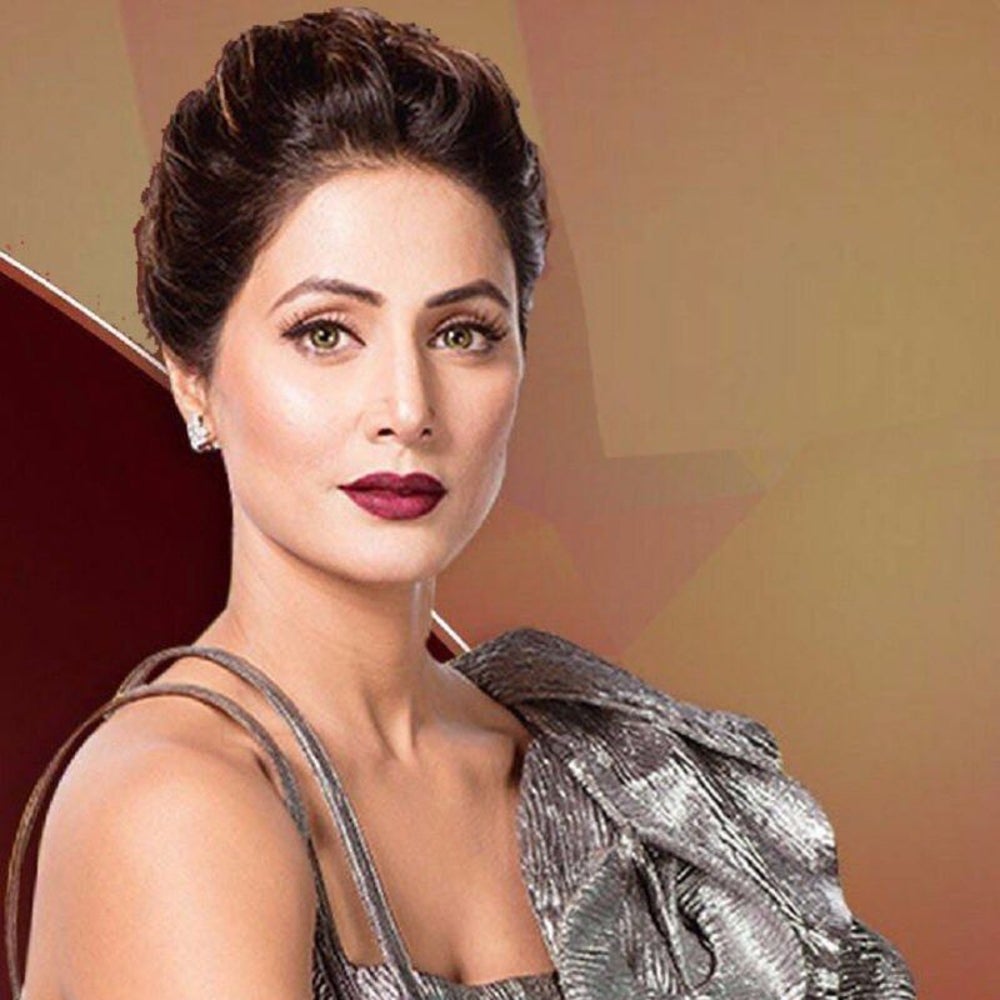 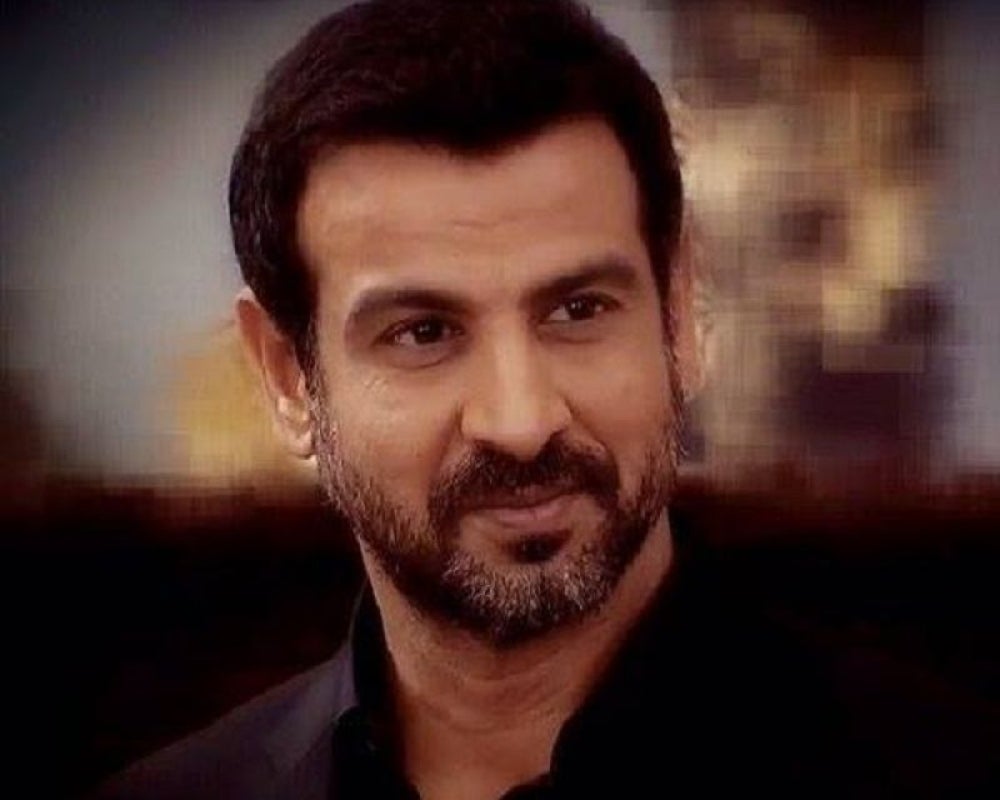 Ronit Roy charges Rs 1.25 lakh Rupees per episode. He is not only a TV star, but has appeared in a number of Bollywood films too. 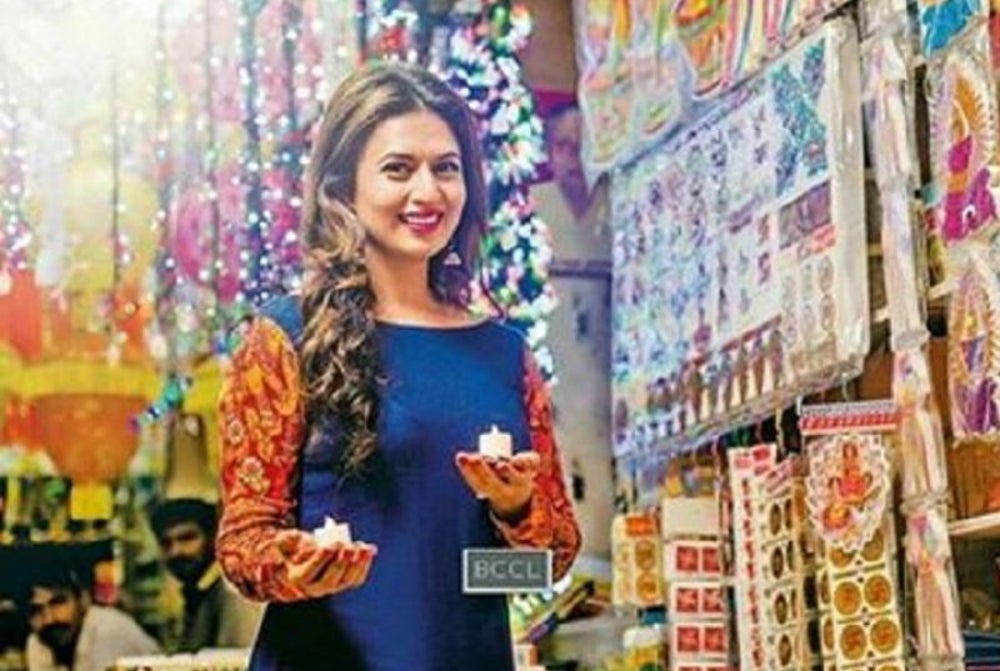 Divyanka or popularly know as ‘Ishi Maa’ charges Rs 80,000 to Rs 1 Lakh per episode. She rose to fame from her current show on Star Plus ‘Yeh Hain Mohabbatein.’ Her earlier show ‘Banu Mai Teri Dulhan’ on Zee TV was also a hit. 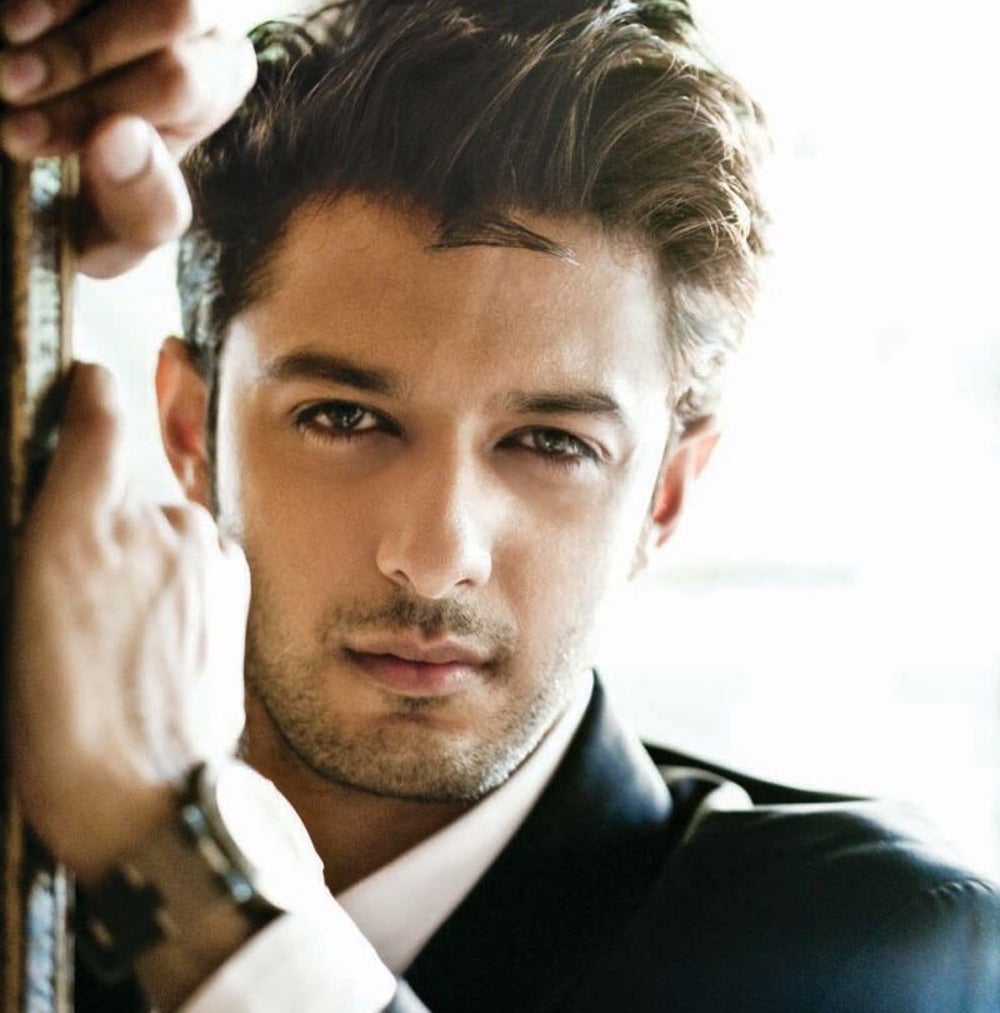 Popular TV-film actor Vatsal Sheth made his acting debut with the late '90s show "Just Mohabbat" as a kid. He later appeared in a couple of films including, "Taarzan: The Wonder Car", "U Me Aur Hum", "Jai Ho" among others. But out of all 10-20 Bollywood films, Vatsal finds television screen a better medium. His popular TV shows, 'Ek Hasina Thi' and 'Haasil' has broken TRP records of BARC. Sheth charges INR 40,000 for per episode of Haasil.
Related Books

The Next Big Thing for TV: Co-Viewing