5 Things Warren Buffett Does After Work

When the Oracle of Omaha talks, people make pilgrimages. In fact, thousands of Berkshire Hathaway shareholders flock to the tiny town of Omaha, Nebraska each year to hear him talk about investing.

Of course, if any business leader can command that level of devotion, it's Mr. Buffett. He has practically doubled or tripled his net worth in every decade of his life, and is now worth $67 billion. A single share of his company's stock? Try $191,396. That's enough to buy a house in any one of the 50 states.

Related: Adopt These 12 Habits for a Better Work-Life Balance

Teach us your ways, Warren!

There are countless books on how Buffett accumulated his wealth (Amazon has almost 20 pages of results under his name). The number of articles about him on sites like The Motley Fool, The Wall Street Journal, and Business Insider is probably somewhere in the thousands.

But there aren't that many articles on what he does in his spare time after work.

This isn't surprising. In our current culture of competitive workaholics who regularly work late hours, Buffett's office schedule is more valuable to readers than his home hobbies. But his famous Zen attitude towards managing, investing and making billions can be largely attributed to his enviable work-life balance.

Here are 5 things Warren Buffett does each day that we could all learn from: 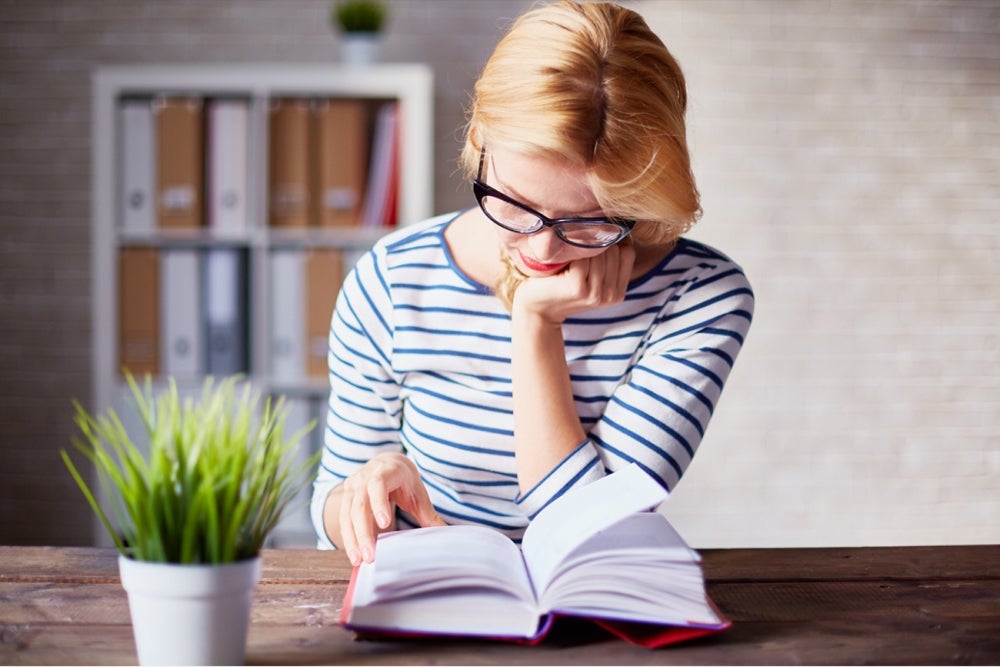 Once, when asked how to get smarter, the Oracle held up a stack of papers and said, "read 500 pages like this every day. That's how knowledge builds up, like compound interest."

Buffett estimates that he spends 80 percent of his waking day reading at work (financial statements, journals, reports) and at home (newspapers and books). Some of us don't read that many pages each year. 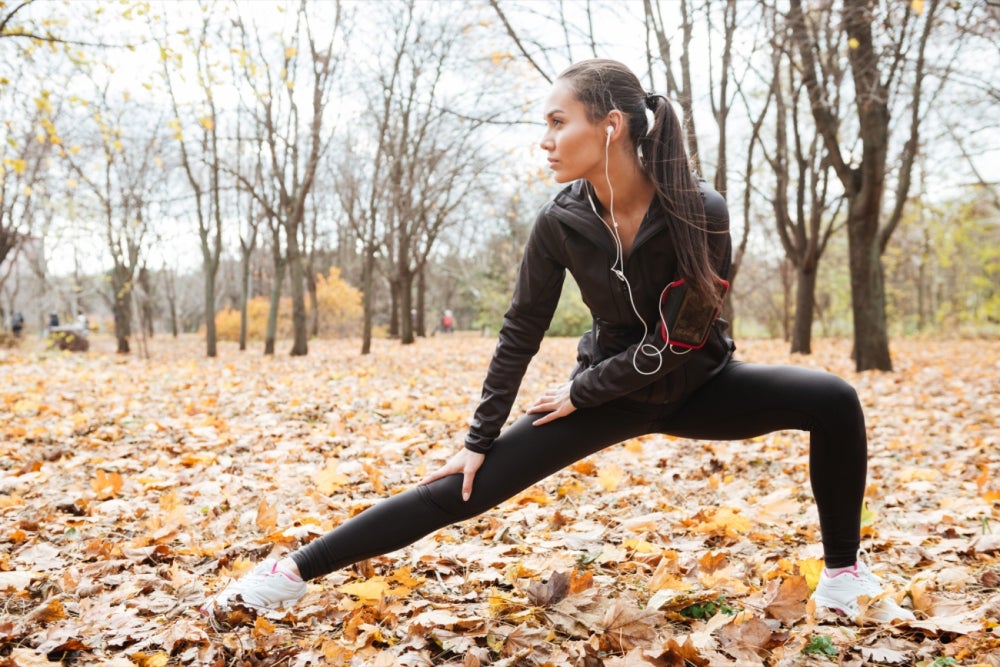 Buffett once said that his secret to staying young is to "eat like a six-year-old." This includes drinking up to five Cokes a day. "I'm one-quarter Coca-Cola," he admitted. (Considering he owns $16 billion in Coca-Cola stock, that's not too far from the truth.) Keep in mind that the 85-year-old also likes to eat hamburgers, steaks, hash browns and root beer floats.

In 2007 (at the age of 77), he revealed that his doctor had given him a simple choice: "Either you eat better or you exercise." Buffett chose exercise, "the lesser of two evils." The simple life change must have worked. After beating prostate cancer in 2015, he still looks happy and healthy.

Be grateful, not wasteful 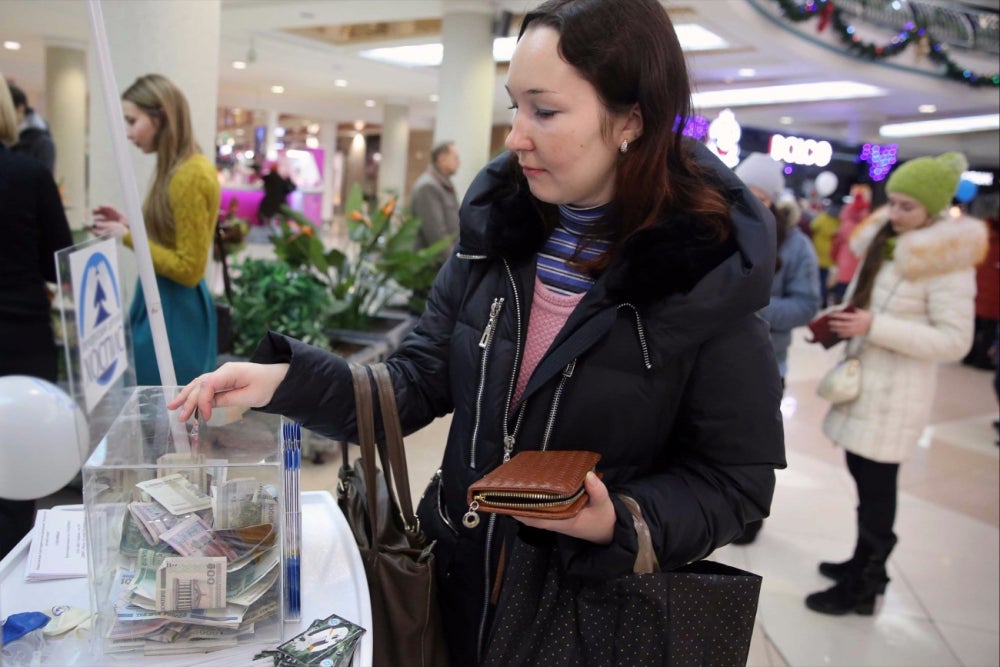 Following in the footsteps of his hero, Chuck Feeney (who secretly gave away his entire fortune), Buffett is one of the world's biggest philanthropists. His Giving Pledge also boasts dozens of billionaire signees, including Bill Gates, who have committed half their net worth to charitable causes. Buffett has pledged to give away 99 percent of his fortune during his lifetime.

Related: 5 Tips for Maintaining Work-Life Balance, From People Who've Been There

"If you're in the luckiest 1 percent of humanity, you owe it to the rest of humanity to think about the other 99 percent."

He is also famously frugal, so it all works out. Not only does Mr. Buffett live in the same house he bought in 1958 for $31,500 (ironically, it costs significantly more to live next to him). He also likes to treat investors who visit him in Omaha to McDonald's for lunch.

Play a game that requires patience 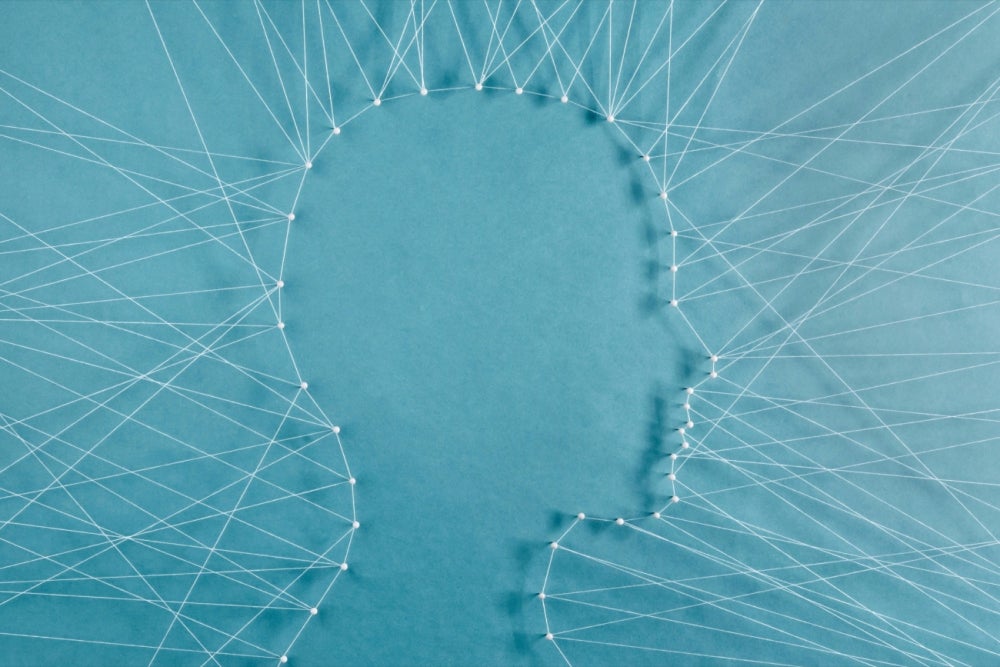 Like Chuck Feeney, Buffett has admitted that he manages his ever-growing fortune like he's playing a game. This isn't surprising. He enjoys games, and regularly plays financial "mind games" to help him better see patterns in his investments.

He also likes to stay sharp by playing Bridge (which, like Monopoly, takes a notoriously long time to finish). In fact, Buffett likes Bridge so much that he can sometimes be found in an Omaha strip mall, paying $7 to play against retirees.

"It's got to be the best intellectual exercise out there," he claims. "You're seeing new situations every ten minutes...Bridge is about weighing gain/loss ratios. You're doing calculations all the time." 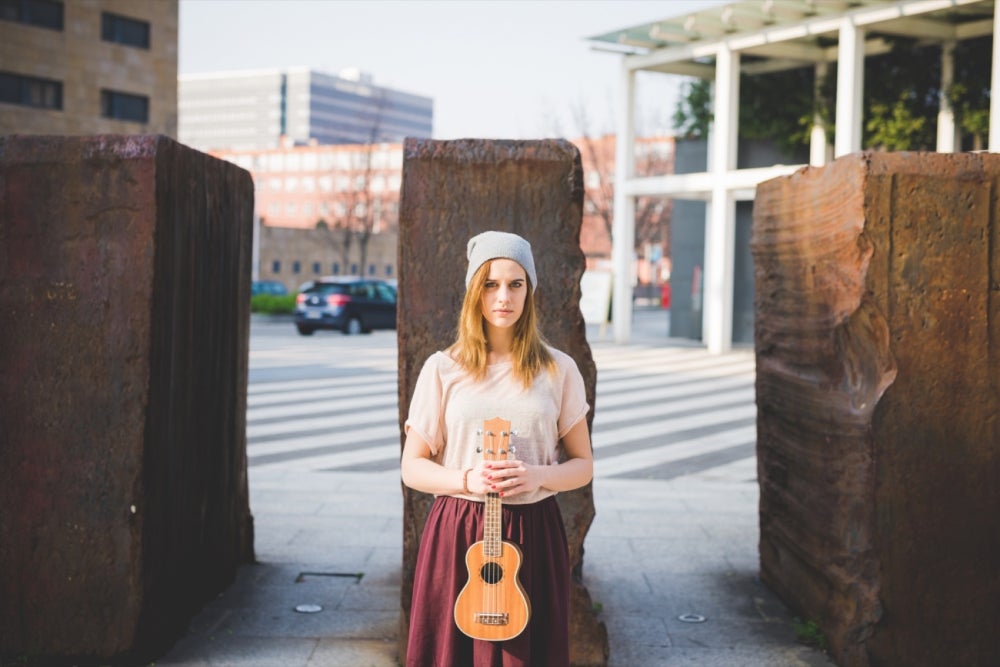 For Wall Street analysts who often work 100+ hours a week, something as mundane as a "hobby" is inevitably put on the back burner. But Warren likes his hobbies. If you can believe it, he's a pretty good ukulele player and even writes his own songs. There are YouTube videos of him singing about Coca Cola and playing duets with Bon Jovi.

In fact, there's probably no better way to end this post than with a video of Mr. Buffett playing ukulele duet for charity with Jon Bon Jovi.

If one of the world's richest men can afford to be this silly once in a while, we can, too.