First of all, you shouldn't think of getting a Chick-fil-A franchise as "investing."
Next Article

Chick-fil-A is one of the most successful and influential fast-food chains in America. Chick-fil-A units are the most-frequented fast food restaurant in 38 out of 50 states, according to a study by Business Insider and Foursquare. Plus, QSR Magazine released a report that the average Chick-fil-A makes about $4.4 million in sales per year — $1.7 million more than the next best restaurant, Whataburger. In fact, Chick-fil-A makes more per restaurant than McDonald's, Subway and Starbucks combined, even while being closed every Sunday.

If you're looking for an awesome investment opportunity, then, Chick-fil-A seems like a no-brainer. But is it? Here are five facts you should know before "buying" one of the chicken franchises. 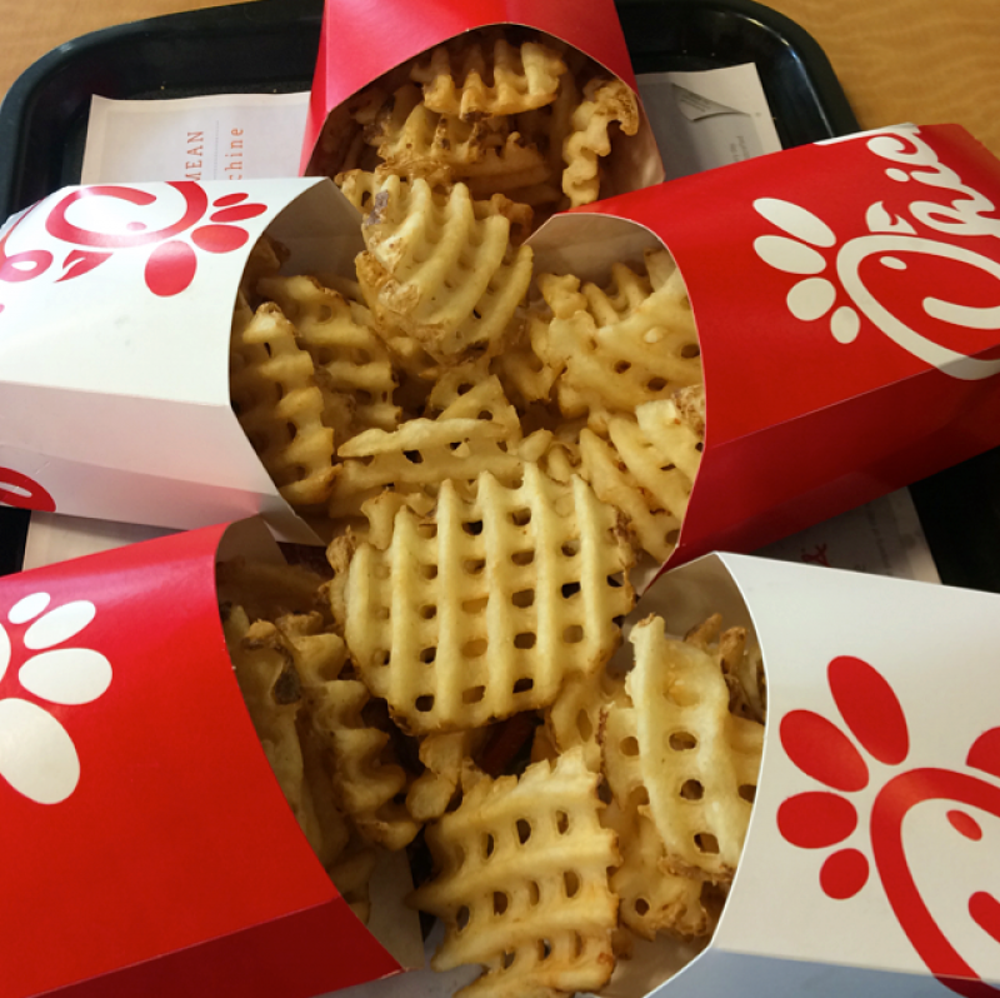 Image credit: Chick-fil-A | Facebook
Chick-fil-A doesn't call the people who run its restaurants "franchisees." Instead, they're called "operators," which helps signify their role in the company. According to AOL, and this is hugely important, "Operators do not own or receive any equity in their businesses. The company picks the restaurant's location, and then owns the restaurant. Franchisees cannot sell their locations or pass them on to the next generation. Nor can they open multiple locations, which can limit franchisees' potential profits."

So, if you have the intention of buying a franchise you can later sell, Chick-fil-A isn't for you. 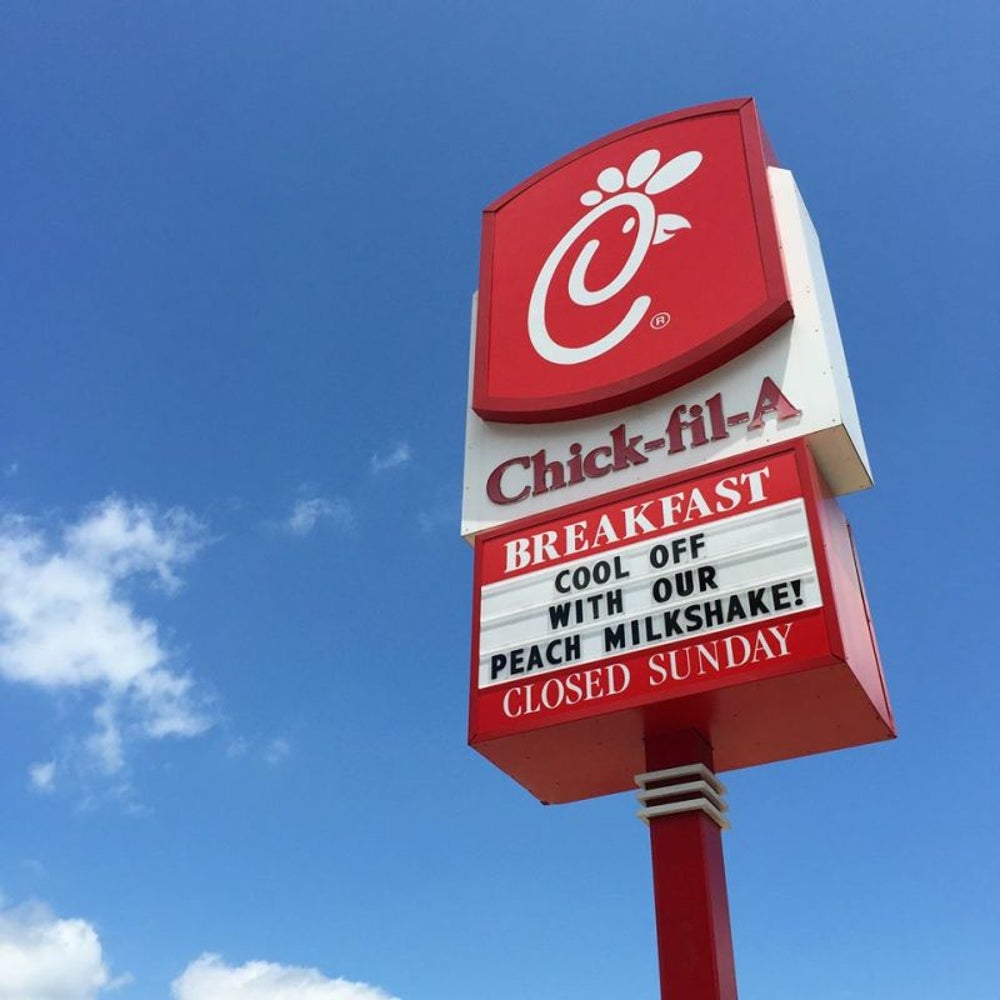 If you've already started to wonder why anyone would consider purchasing a Chick-fil-A franchise, given that you can't actually own the franchise, then this is a powerful reason. Because Chick-fil-A wants to maintain ownership of the franchise, the company chooses the location, buys the real estate, constructs the restaurant and purchases the equipment.

Contrast this with McDonald's, where you'll need at least $1 million to get a restaurant up and running, or Culver's, where you could need more than $4 million.

Chick-fil-A's impossibly low price tag helps make it accessible, even despite its irregular business model and low acceptance rates (more on that later), and it's part of what makes it so successful. 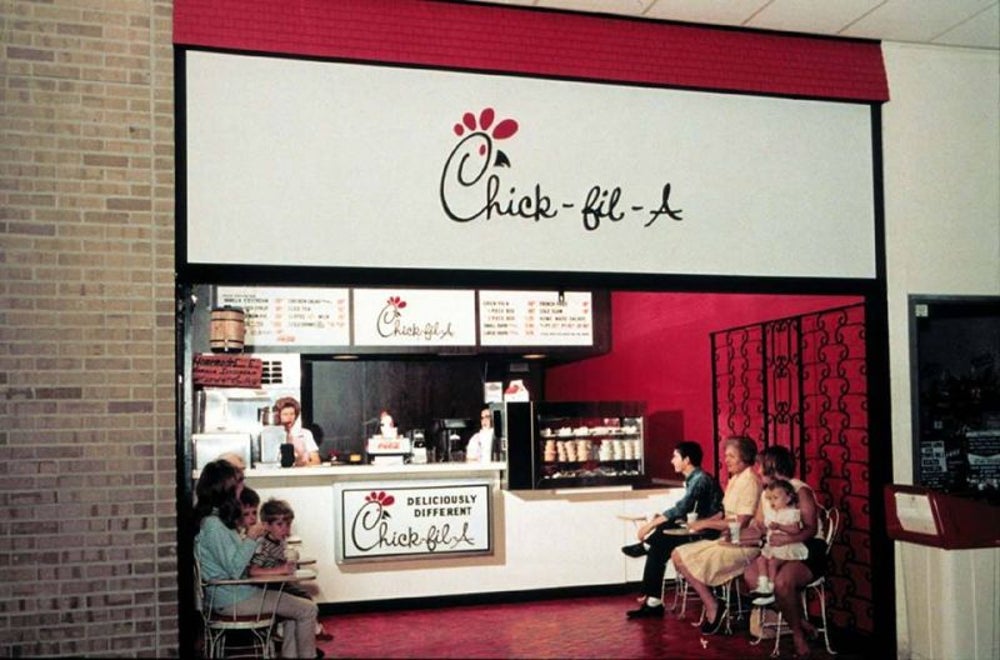 Chick-fil-A is very clear on this front: If you're thinking of getting a Chick-fil-A restaurant solely because it's a good investment, or because it could help you transition to something else down the road, then the company isn't interested in letting you run one of its restaurants. Instead, according to its website, "The Chick-fil-A franchise opportunity requires that the individual be free of any other active business ventures and operate the restaurant on a full-time, hands-on basis."

This philosophy might help Chick-fil-A reach its potential at each location, but it also means that you won't be able to work on any other sort of projects. Chick-fil-A insists on being your sole focus, not a passive income stream or part of your portfolio.

Chick-fil-A is expanding in 28 states. 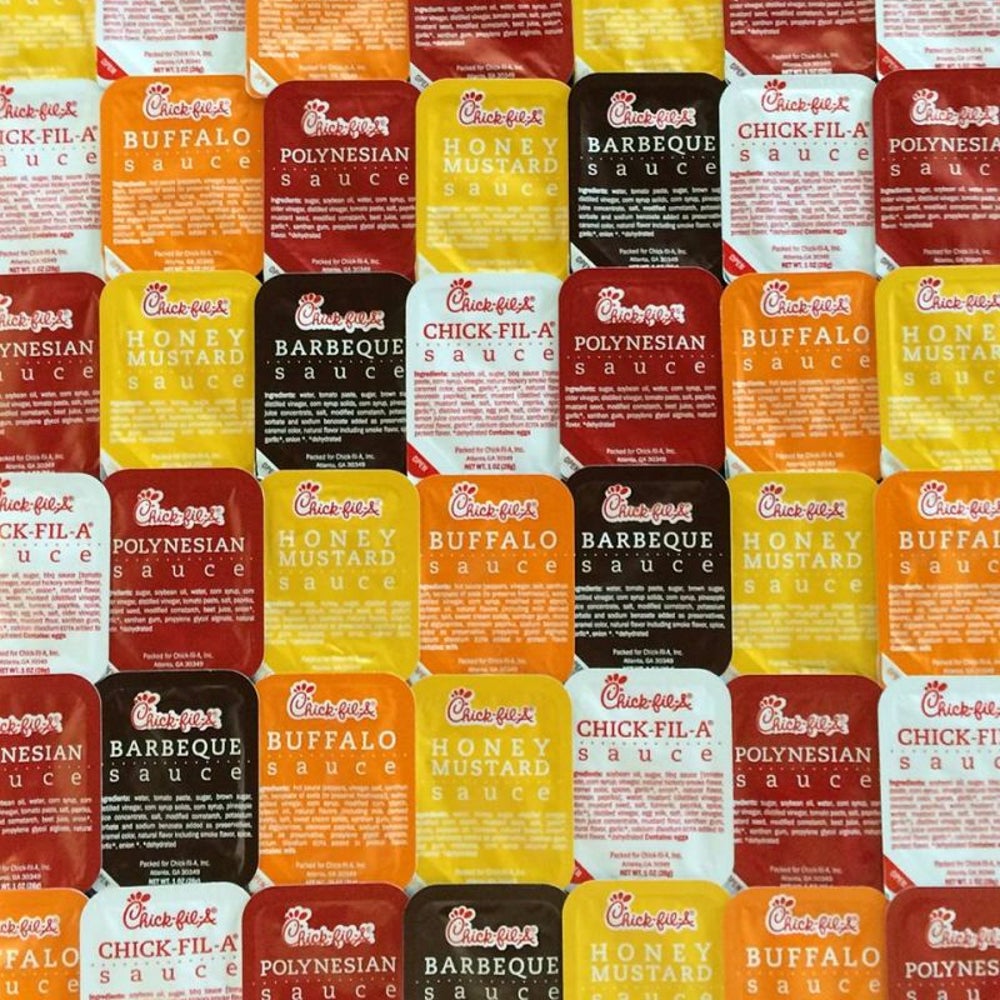 This is a wide-ranging list, so unless you live in Alaska or Hawaii, it's likely that there could be opportunities near you. You can learn more about potential locations either by applying or by attending an operator event. 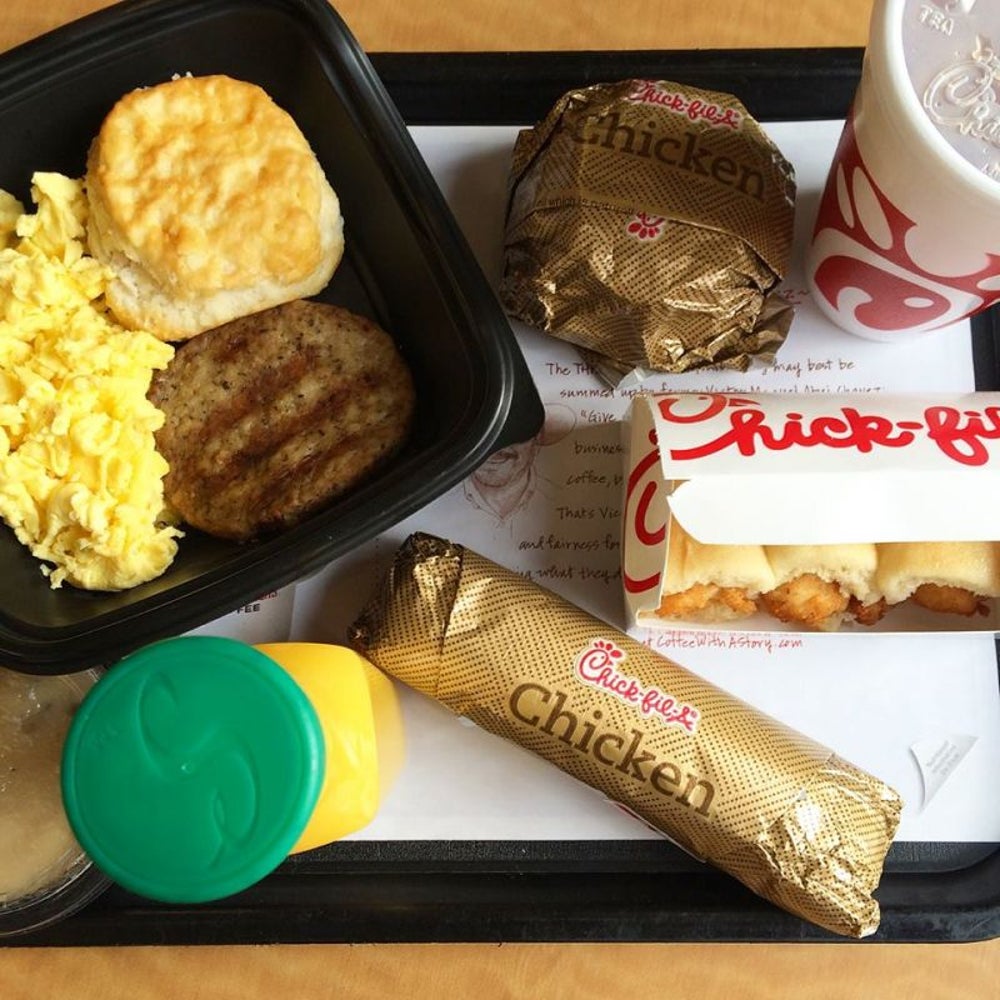 It simply isn't easy to get a Chick-fil-A franchise. According to AOL, the company only accepts about 75 to 80 new franchises each year, despite the fact that it receives around 20,000 applications on an annual basis. That means about 0.4 percent of applicants get approved. By contrast, Harvard Business School accepted 11 percent of its applicants for the Class of 2019.

In other words, Harvard Business School accepts 27.5 times more of its applicants each year than Chick-fil-A. With that in mind, consider your own history before applying. Do you have a strong background in business? Will your references give you powerful recommendations? What will make you stand out from everyone else?