For many of the biggest personalities, they take the less-is-more approach.
Next Article

Social media can be all-consuming, the constant scroll and need to see what everyone is doing at all times. But there is something to be said for quality over quantity. Many of the most famous people have millions of followers on Twitter, but they do very little following of their own. Take a look at who the people are who captured their attention. 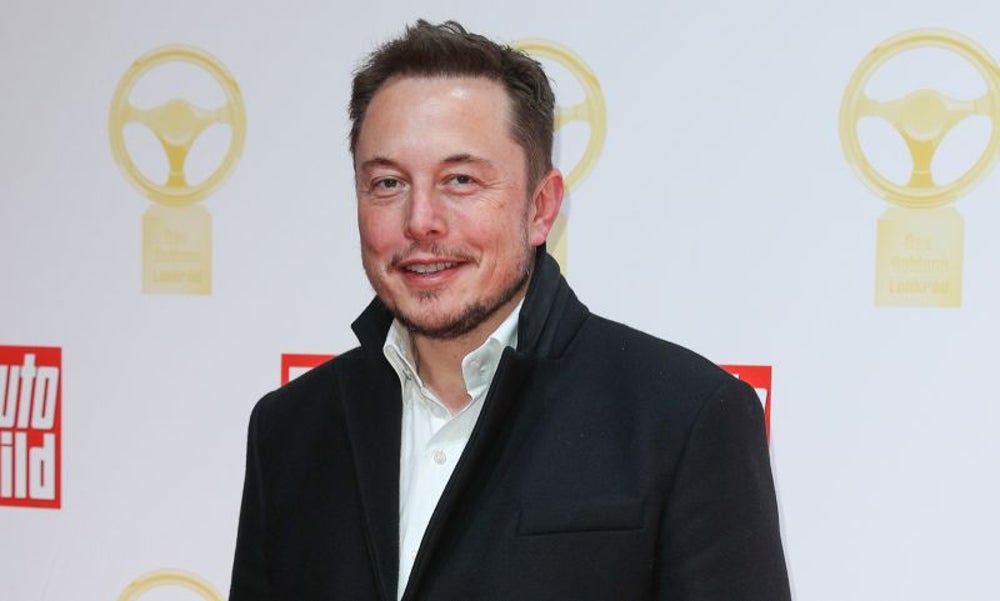 The Tesla and SpaceX CEO follows 47 accounts. A lot of those are aerospace and news-related, but he does follow six actual people:

Musk also seems to be a fan of the cartoon comedies Rick & Morty and South Park. 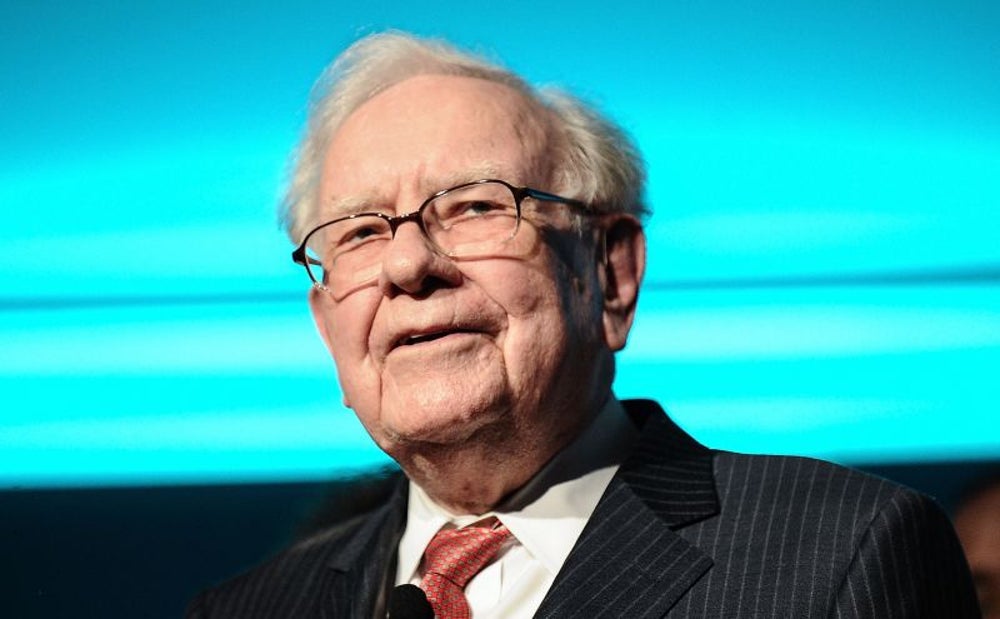 Zero. The Oracle of Omaha has 1.35 million followers, but has only actually tweeted nine times. We do know from his account that he is a supporter of Sheryl Sandberg’s organization Lean In and he is a fan of Breaking Bad.

Not even the Oracle knows what will happen tonight. #waltsuccessor pic.twitter.com/EM8gIzZib5 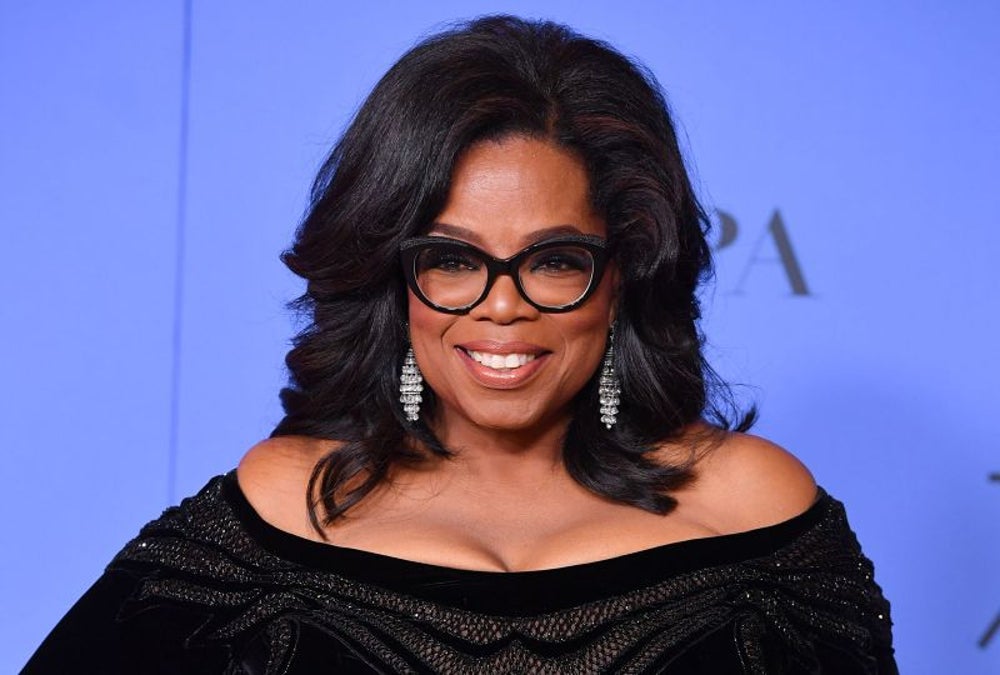 Winfrey has 41.2 million followers, but only follows 289 accounts. She predominantly follows the people she works with on her network, (very famous) friends and writers she admires. Lately she has been using the platform to share her thoughts and prayers for those affected by the wildfires in California, to talk about her upcoming film, A Wrinkle in Time and congratulate the most recent addition to Weight Watcher’s slate of celeb ambassadors. 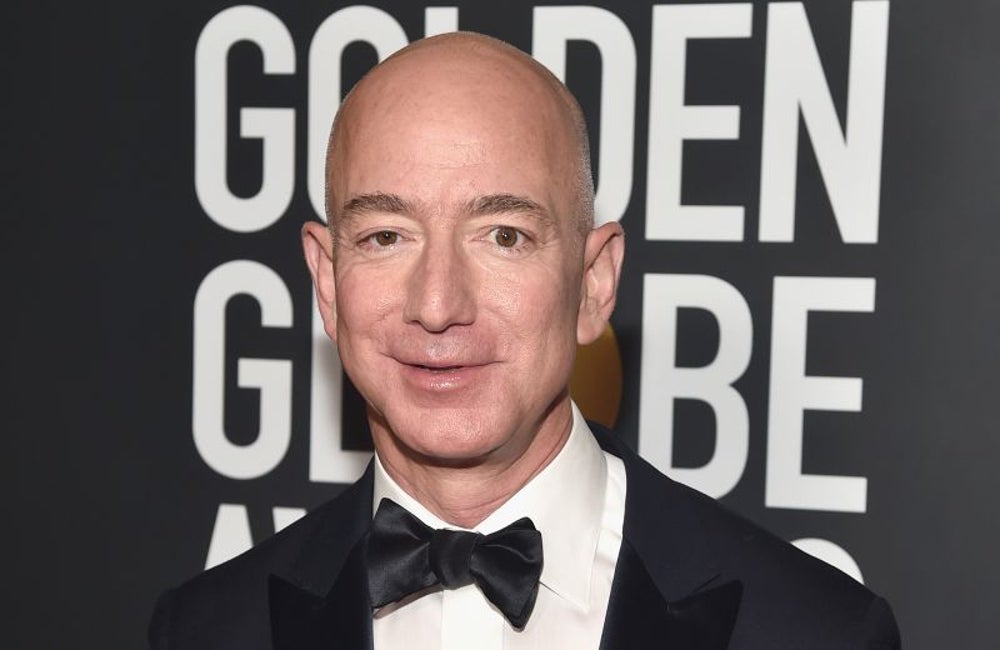 First use of our landing pad bot #Blue2D2. @blueorigin pic.twitter.com/Ht2P7yVwEs 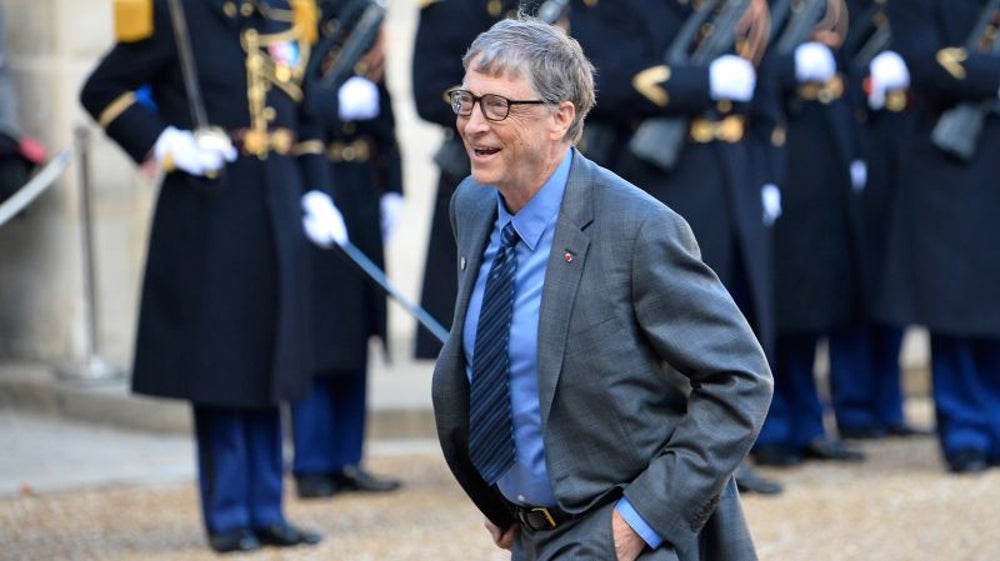 He frequently tweets about what inspires him, especially books.

Melinda and I have been working for some time to learn more about the challenges Americans face moving up the economic ladder. This book helped me understand what it’s like to be poor in the U.S. better than anything else I’ve read: https://t.co/inBzufT8pP pic.twitter.com/I6x7ztXIhV 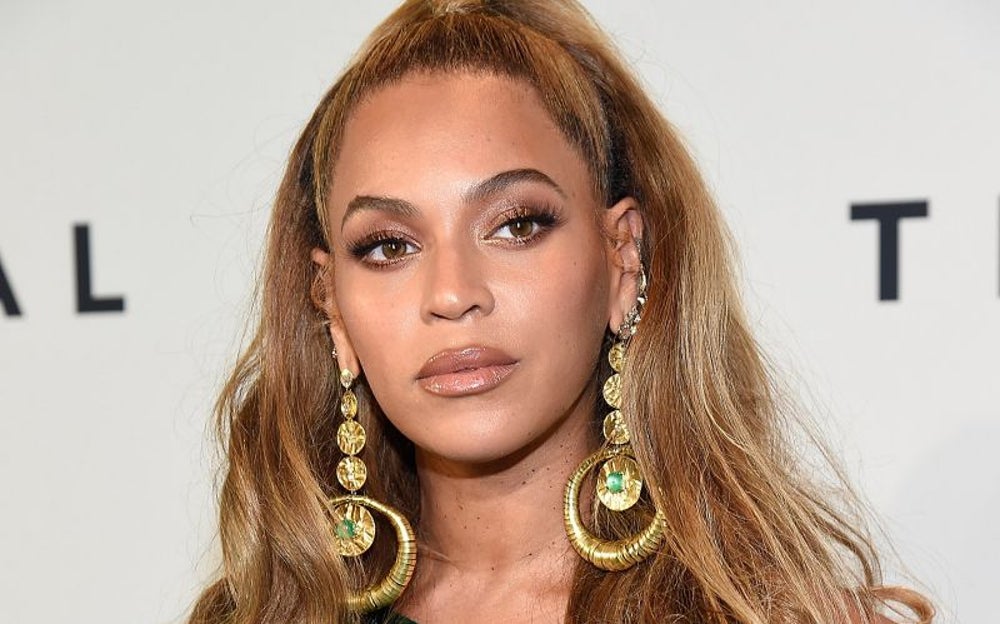 Queen Bey is more known for her highly curated and art directed Instagram account than for her Twitter presence. She’s only tweeted 10 times and 15.2 million people follow her. She follows exactly eight people and two organizations, her non-profit BeyGood and BeyonceWeb, a dedicated fan account.

Here are the people she follows: 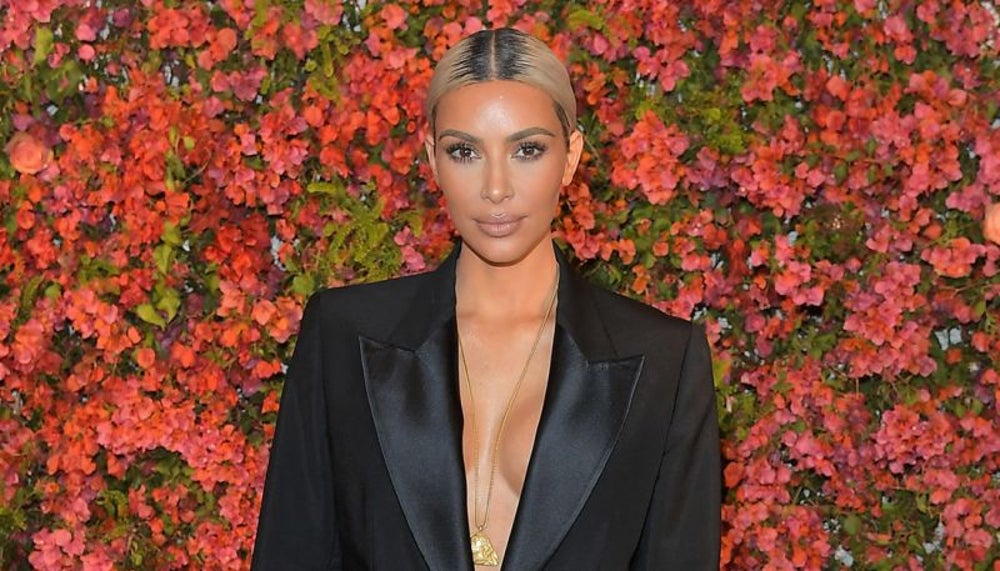 Whatever you think about Kim Kardashian, her business savvy as far as constructing her image is pretty unparalleled. She has 58.2 million followers and only follows 129 people, many of them her fans, but mostly her family members and other famous faces. 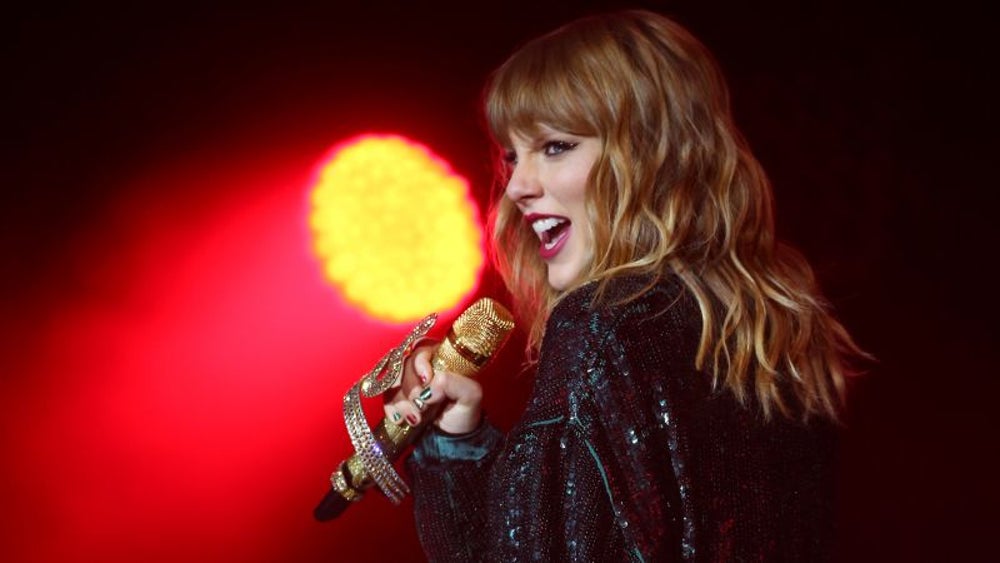 Zero. The pop superstar has 85.8 million followers, has tweeted 81 times and has a very on-the-nose Twitter bio tying into her most recent album: “The old Taylor can't come to the phone right now.” 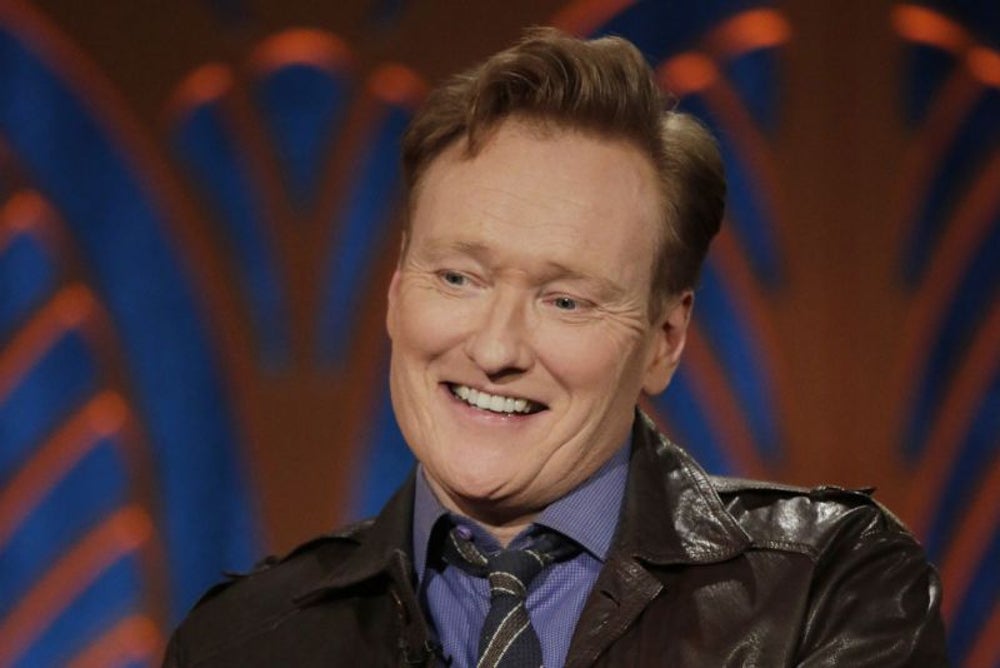 The comedian and host has 27.9 million followers and follows just one person, a woman named Sarah Killen. No celebs, just a single civilian, whose Twitter bio reads: “I love to smile and have fun in life. I think that anyone and anything can be forgiven and we should all just love and be.” He sort of explains why in this tweet:

I've decided to follow someone at random. She likes peanut butter and gummy dinosaurs. Sarah Killen, your life is about to change.