You're never too busy to have a well-rounded life.
Next Article


Running a major company is hard work, but many CEOs make personal time a priority. These highly successful professionals firmly believe a balanced lifestyle is necessary to stay at the top.

If your personal life has taken a backseat to your career, consider making a change for the better. Get inspired by learning how some of the most effective company leaders strike a healthy balance between work and play. 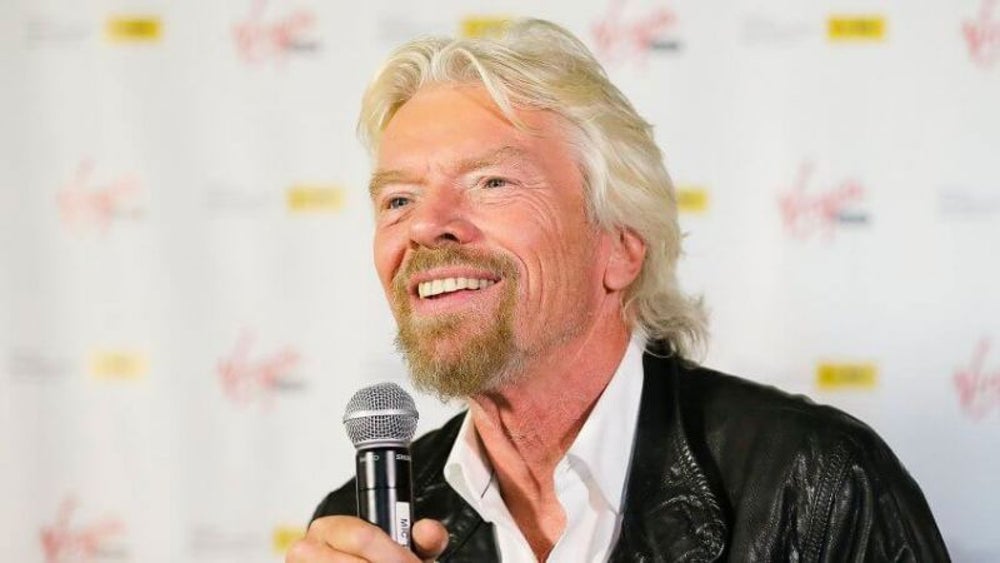 His two kids Holly and Sam are now grown with children of their own, but Virgin Group Founder Richard Branson is proud of his decision to work from home when they were little. In an October 2017 podcast episode of CNN's Boss Files with Poppy Harlow, he explained how this arrangement allowed him to have it all.

"I lived in a houseboat when my kids were young," he said. "I was building Virgin. They were fooling around. I changed a nappy and I'd be on the phone. So I suspect I'll see more of my kids and family than almost any father." 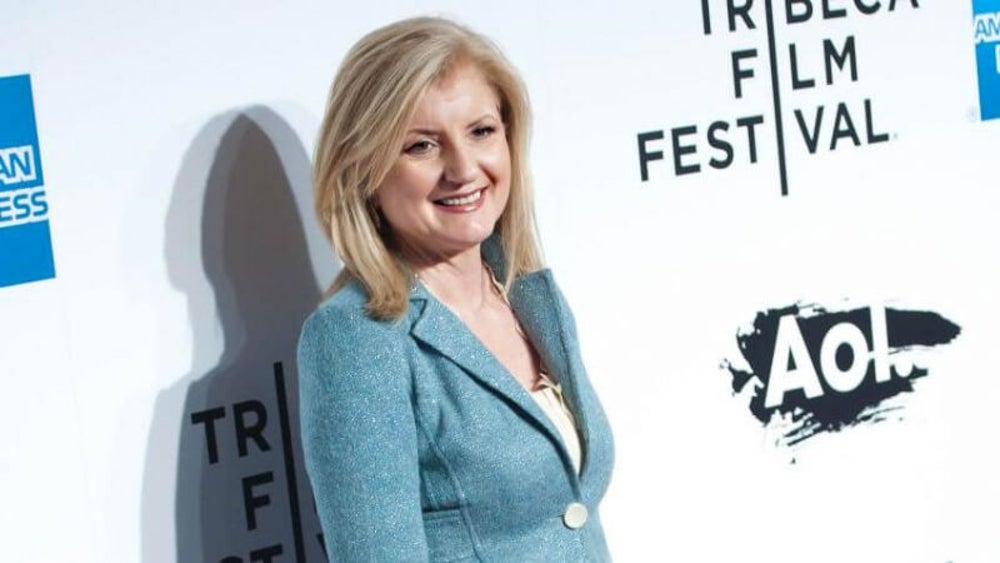 Thrive Global founder and CEO Arianna Huffington always makes time for a good night's rest. "The Sleep Revolution" author has a strict bedtime routine that involves powering off all of her devices and removing them from her bedroom 30 minutes before turning in for the night.

"If you wake up in the middle of the night to go to the bathroom, you might be tempted to look at your phone," she said in a December 2016 interview with The New York Times. "Putting the phone -- putting the distraction -- away from the bedroom is critical." 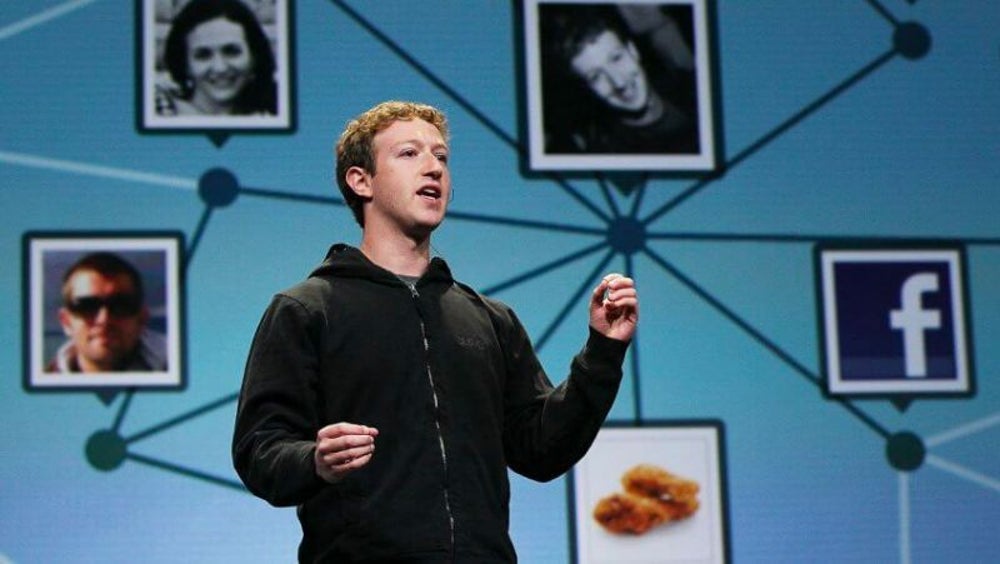 As the Facebook co-founder and CEO, Mark Zuckerberg stays busy at work, but he puts his family first. In August 2017, he wrote a Facebook post sharing his plans to take paternity leave following the birth of his second daughter.

"At Facebook, we offer four months of maternity and paternity leave because studies show that when working parents take time to be with their newborns, it's good for the entire family," he wrote. "And I'm pretty sure the office will still be standing when I get back." 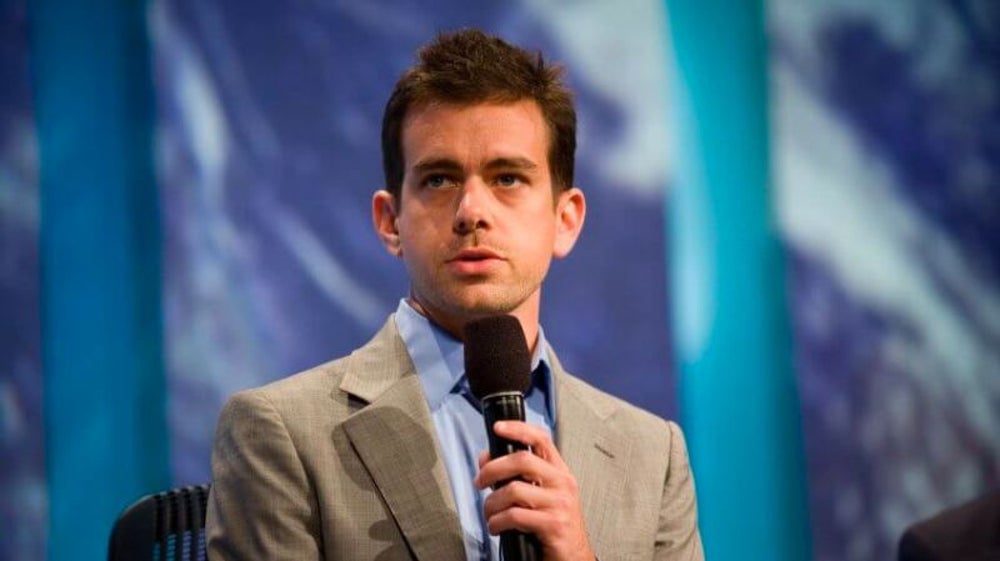 Jack Dorsey co-founded both Twitter and Square, Inc. and serves as CEO of both companies, but he makes time for a healthy lifestyle. He shared his thoughts on healthy living in a July 2016 interview with seed accelerator Y Combinator.

"When I was young I didn't understand the value of exercise or health and how that affected my intellect," he said. "I think it was useful for me to go to all the extremes to find the balance I have now, but I wish I focused more on being healthier in the past. A healthier lifestyle ultimately makes me more creative and allows me to think more cohesively." It's career and lifestyle advice anyone would be wise to adopt. 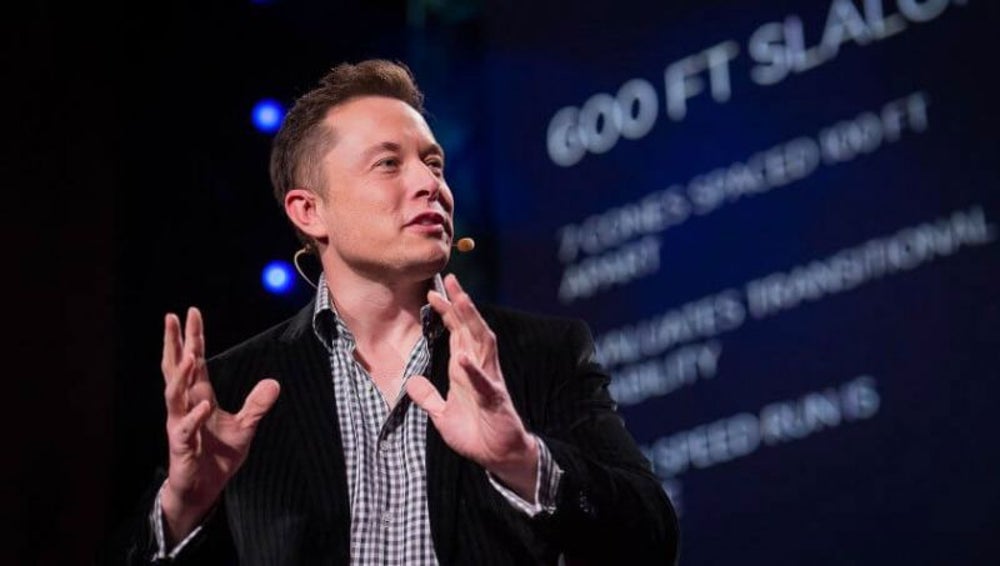 Real-life Iron Man Elon Musk co-founded Tesla and serves as CEO of the electric automaker, but despite his professional achievements, he doesn't feel fulfilled without a romantic partner. He shared his thoughts on love in a November 2017 Rolling Stone interview.

"If I'm not in love, if I'm not with a long-term companion, I cannot be happy," he said. "I will never be happy without having someone. Going to sleep alone kills me." 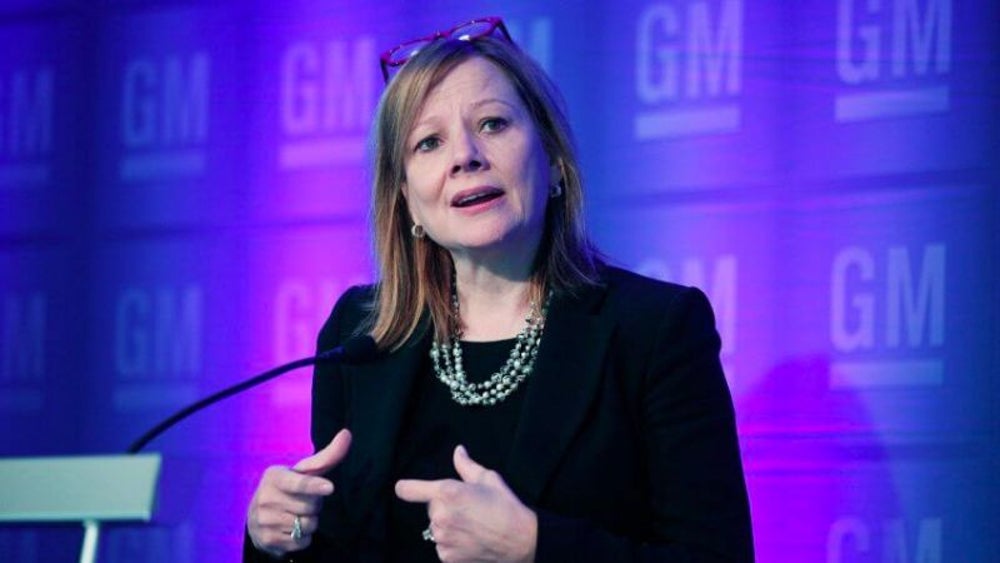 General Motors CEO Mary T. Barra has a full workload, but she makes room in her schedule for her children. In September 2015, she told AARP that she's a strong proponent of work-life balance.

"You need a little downtime to recharge to make sure that when you're here, you're really all here," she said. "I still have a child in high school, so I go to her sporting events even if it means leaving work and working again when I get home." 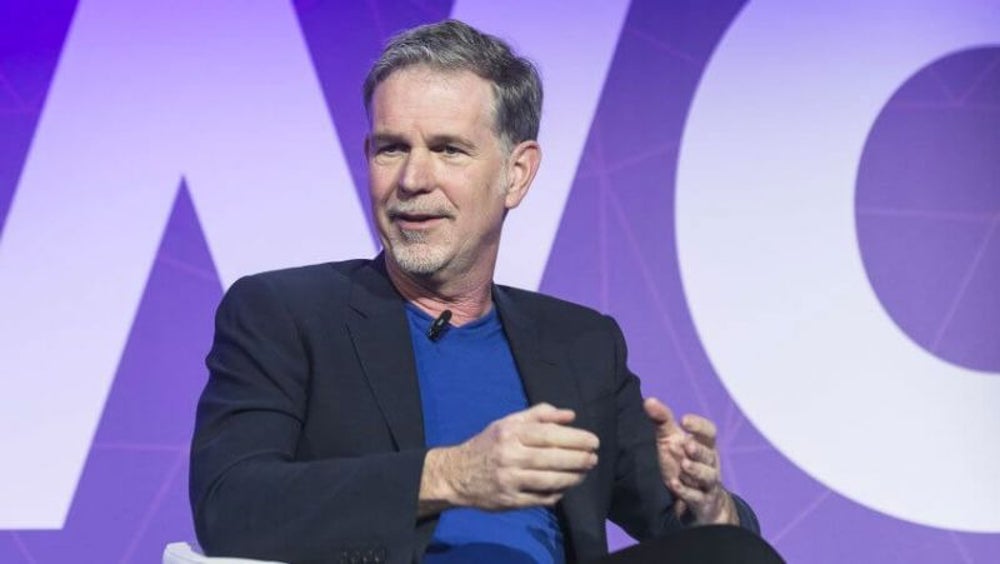 No doubt Netflix CEO Reed Hastings has a full agenda at work, but he doesn't let it cut into his paid time off. He revealed his thoughts on vacation during an interview at the November 2015 DealBook conference in New York City.

"I take a lot of vacation and I'm hoping that certainly sets an example," he said. "It is helpful. You often do your best thinking when you're off hiking in some mountain or something. You get a different perspective on things." 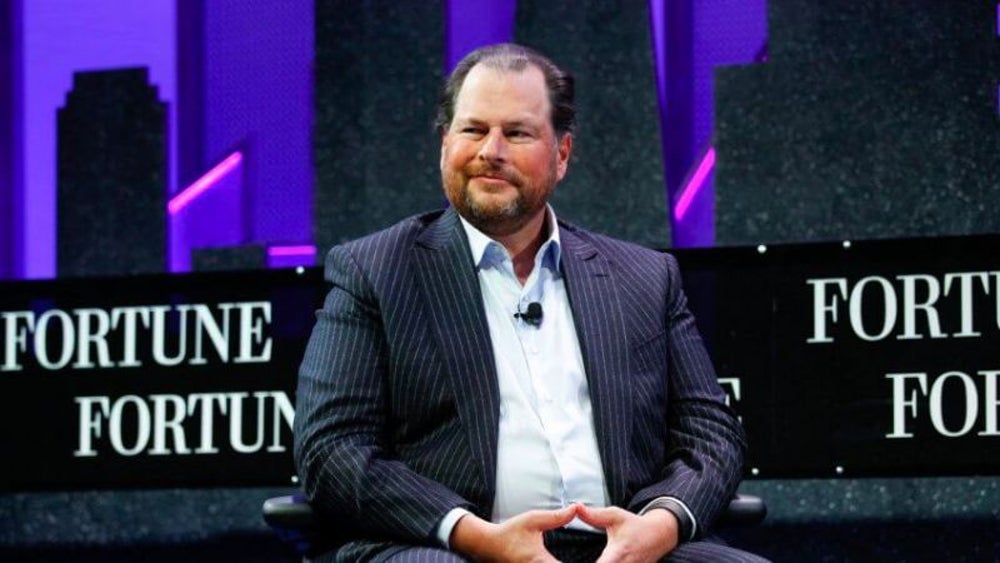 "I believe a balanced life is essential, and I try to make sure that all of our employees know that and live that way," said Salesforce.com CEO Marc Benioff said in an interview with educational website Sonshi.com. "It's crucial to me as a manager that I help ensure that our employees are as successful as our customers and partners."

Benioff didn't specifically highlight his own work-life balance strategies, but he shared his belief that modern employees expect less of a separation between work and their personal life. He explained that work shouldn't encroach on personal time, but workplace values should align with personal standards. Modest lifestyles and work-life balance can go hand-in-hand. 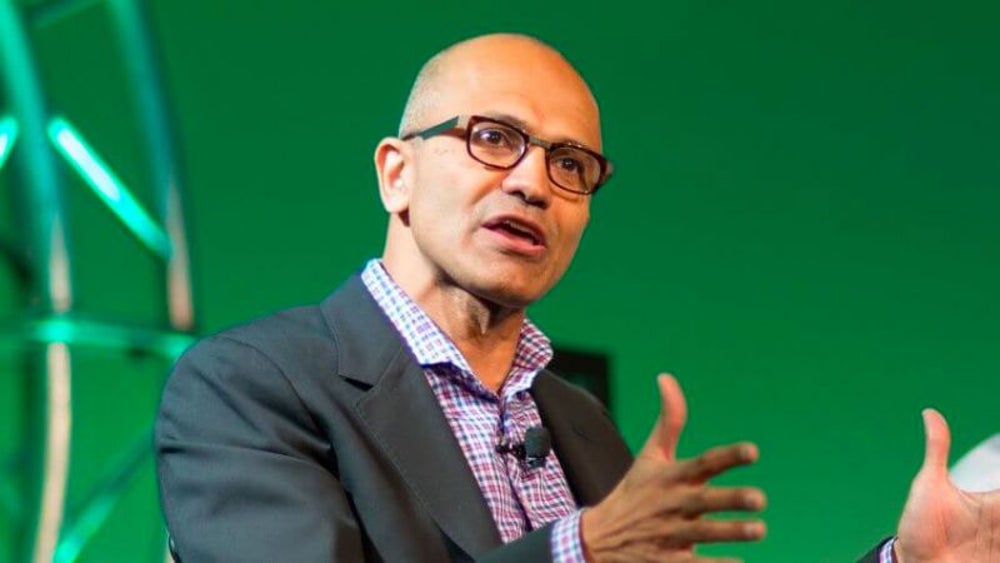 When he isn't running Microsoft, CEO Satya Nadella pushes thoughts of work aside when spending time with loved ones. When in the company of family and friends, he puts his phone down and devotes his full attention to them, he revealed in an April 2016 interview with Business Insider.

"When I'm with my family, doing something, say, even this weekend, tomorrow when I'm there with my daughter, I'm present," he said. "What does that presence mean? A lot of us have the residual effect of the last email, the last thing. You've got to get very, very good, I think, in modern life to not have that residual effect spoil your presence." 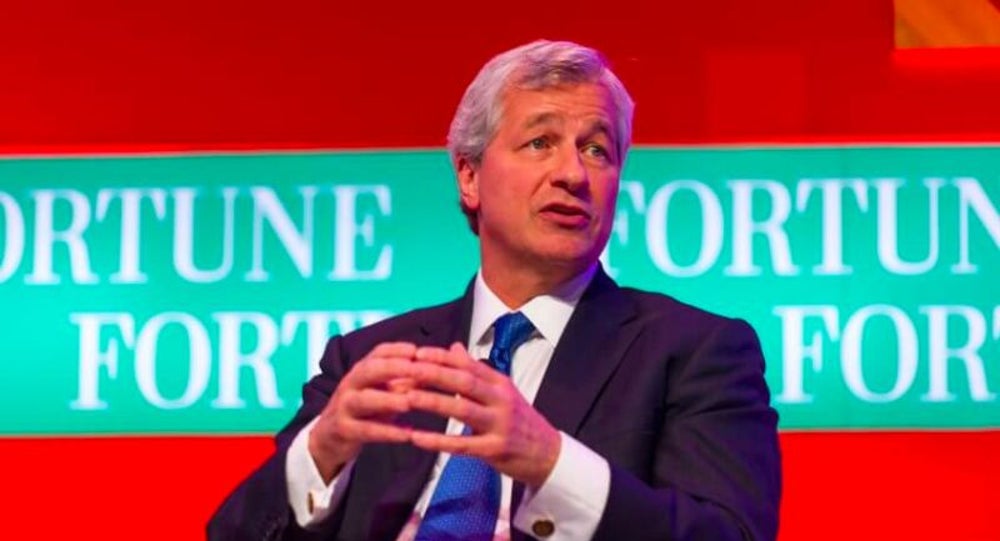 Running JPMorgan Chase & Co. is certainly a full-time job, but CEO Jamie Dimon puts his family first. He emphasized his belief in having a life outside of work in an August 2017 interview with CNBC's "Squawk Alley."

"I always tell people at JPMorgan Chase: You've got to take care of your friends, your family, your spirit, your mind, your body, your soul, otherwise you won't have a fulfilling life, and those are important," he said.

How Do You Build an Effective Well-Being Program? These Are the 4 Steps You Should Take.

3 Powerful Tips to Improve Your Emotional and Mental Fitness