8 Things Successful People Do Before Breakfast

It's no secret that successful entrepreneurs and business leaders do things their way. It gives them a competitive advantage and assists them in overcoming adversity.

But, that doesn't mean that there common habits that these successful individual share. For example, they meditate daily and enjoy telling stories of both their failures and success. They also do these eight things every morning before they even eat breakfast.

They wake up before everyone else 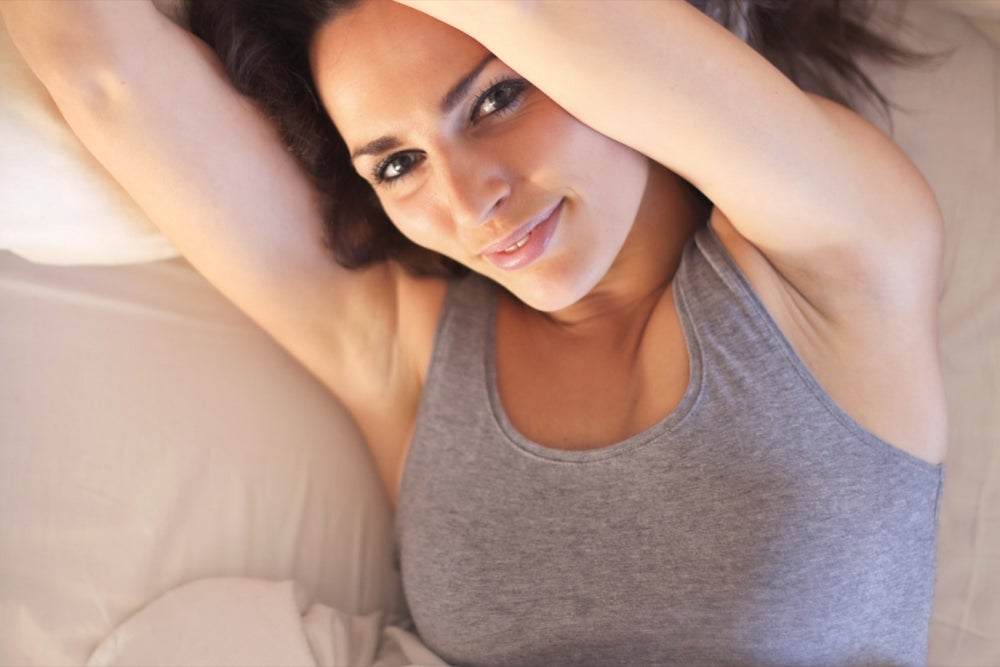 They know that they have to get a head start on the day and there isn't a second to lose. More importantly, by getting up so early, they are awake before everyone else so that there are no distractions to get in the the way of them and their thoughts. 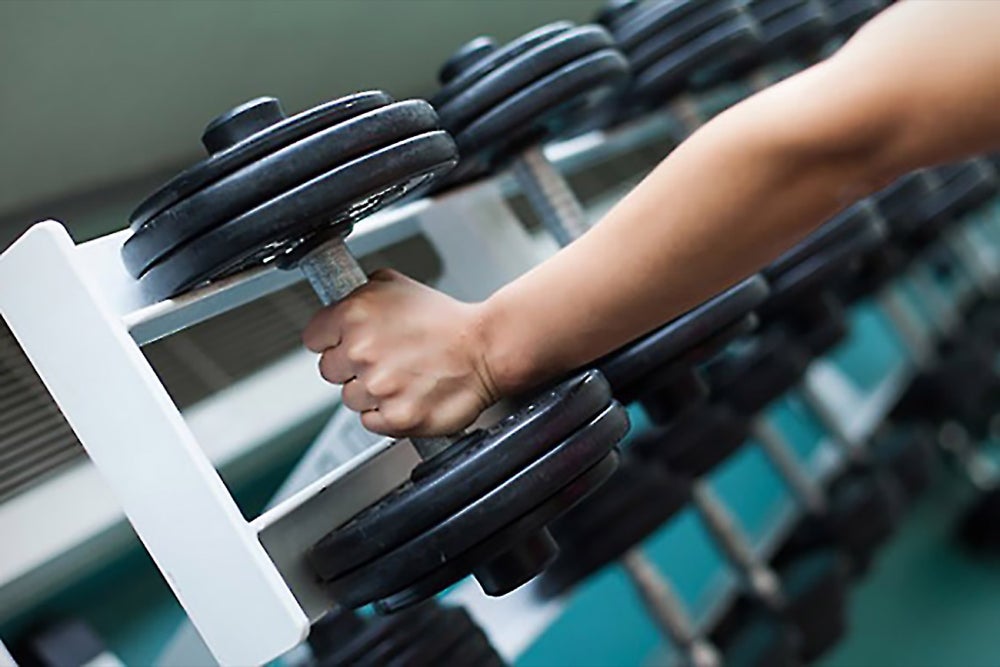 Exercise is another popular morning routine for successful individuals. Branson, Cook, Gary Vaynerchuk and Disney's Bob Iger wake-up super early so that they can get a workout in. Dr. Travis Bradberry says that "Getting your body moving for as little as 10 minutes releases GABA, a neurotransmitter that makes your brain feel soothed and keeps you in control of your impulses -- improvements in your behavior that you can measure with an emotional intelligence test."

Related: 7 Healthy Habits That Maximize Your Productivity Every Day

They take a shower 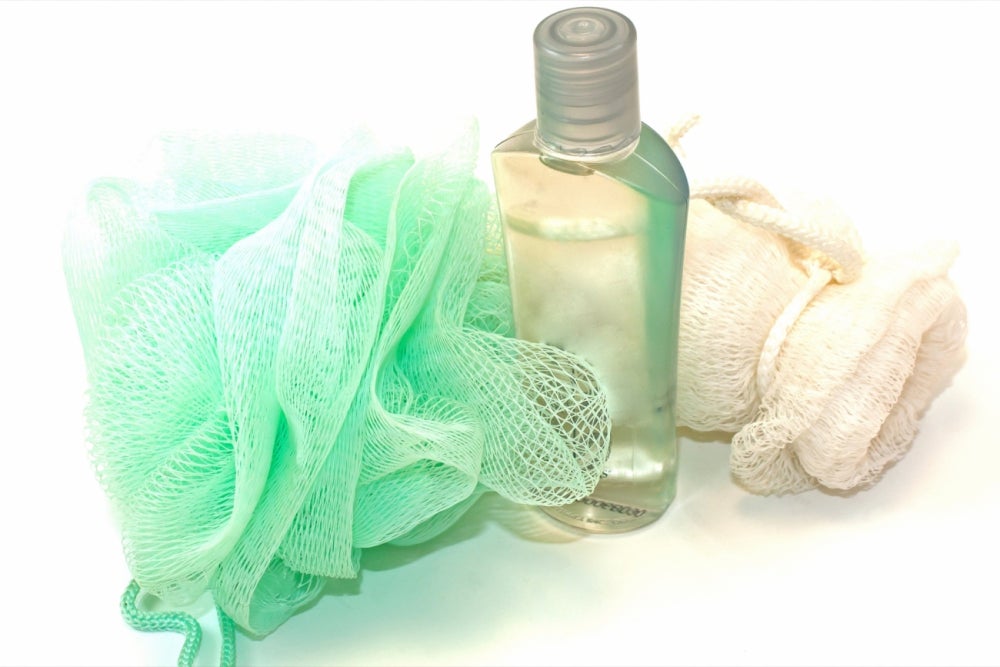 Science has proven that we have our best ideas while in the shower. That's because the warm water, relaxed state and distraction from everything else around us will release dopamine, as well as boosts creativity when our minds are at ease.

They spend time with their families 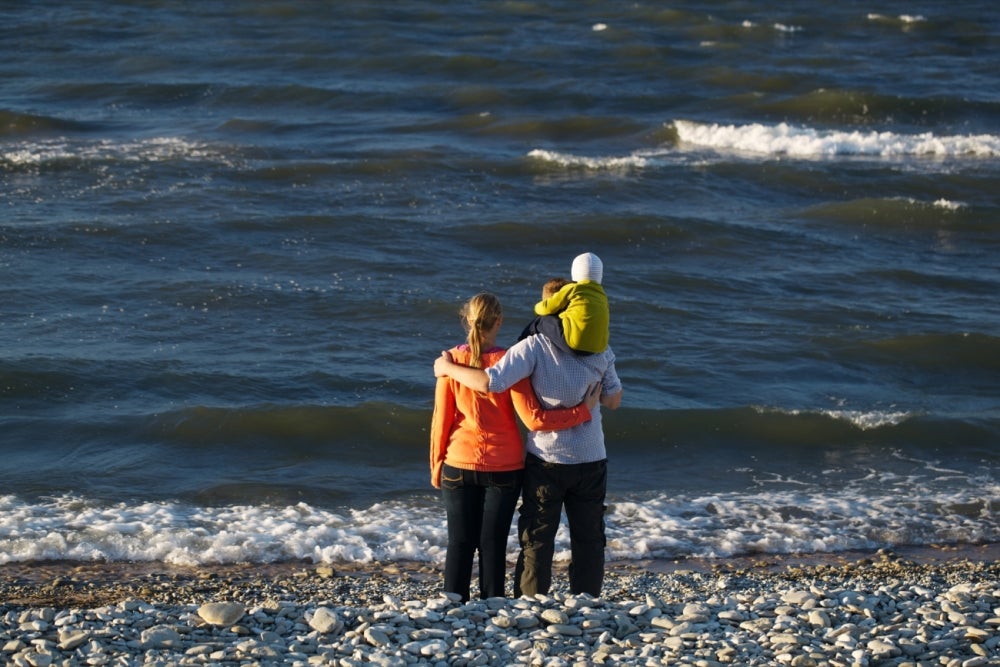 Growing up I was told that having family dinner together was important. In fact, unless we had other plans, it was required.

Successful people, however, also believe that kicking off their days with their loved is equally important -- whether it's reading, talking or making breakfast together. If President Obama can make it a point to have breakfast every morning with his family, then what excuse do you have?

They work on a passion project 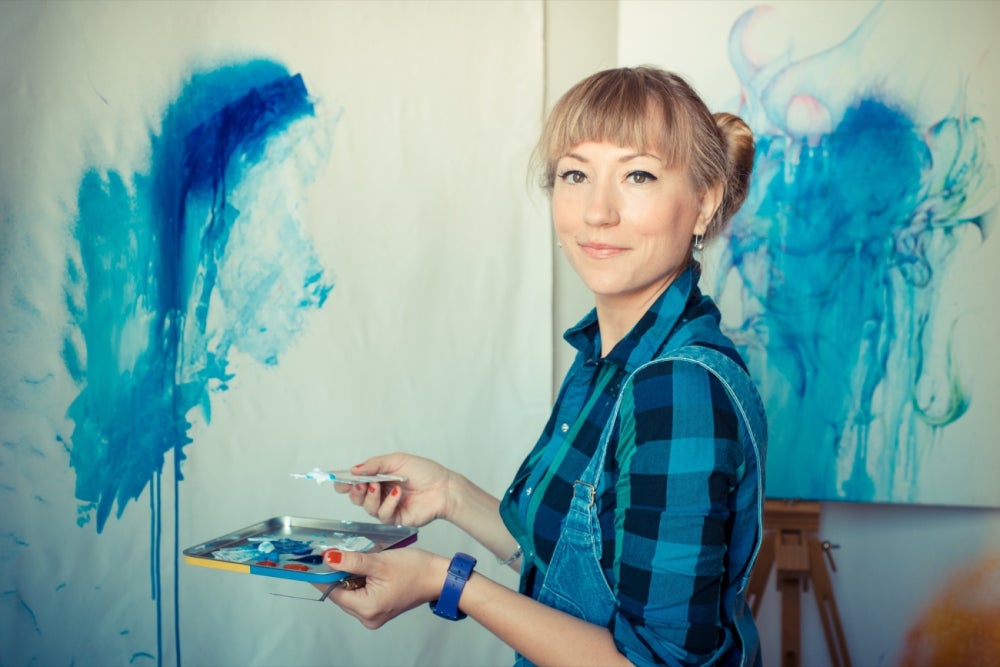 Outside of work, we all have things that we're excited about. However, successful people realize that these passion projects can help them blow off steam, boost creativity and refine their current skills or knowledge. That's why companies like Google encourage employees to have passion projects. And, as a result, Gmail and AdSense were born.

Related: 10 Habits That Help You Learn Twice as Fast

With time being so limited, the most successful people work on these projects as early as they can while they are free of distractions and have the spare time. This helps people like myself decompress.

They catch up on the news 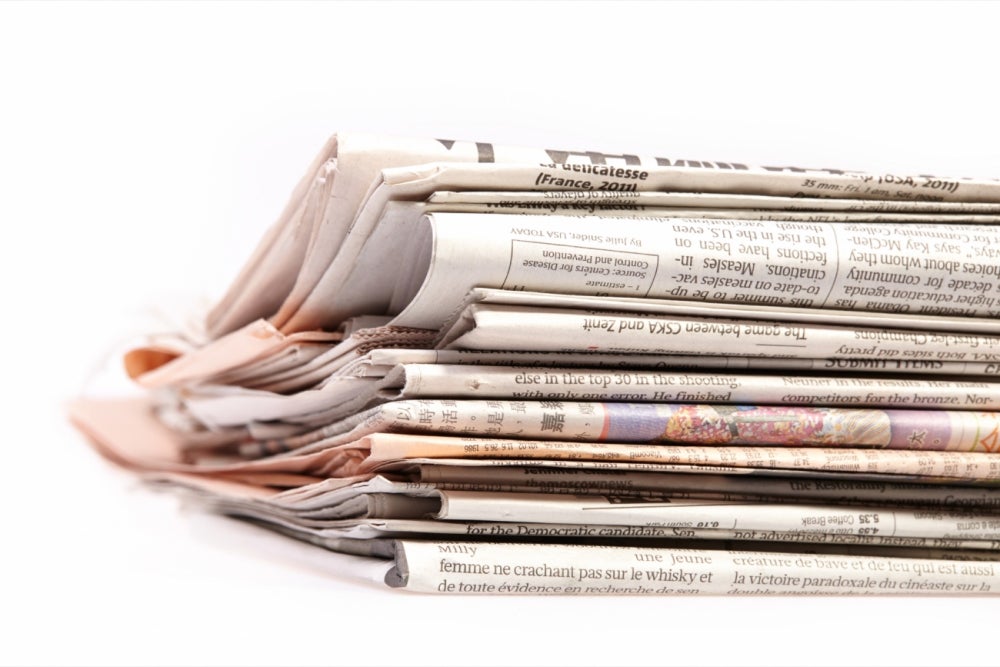 Checking the news gives successful people, such as Bill Gates, Warren Buffett, Jack Dorsey and Virgin America CEO David Cush, the chance to keep tabs on what's going in the world so that they know how that's going to affect their business and how they can develop solutions to make the world a better place.

They write down what they’re grateful for 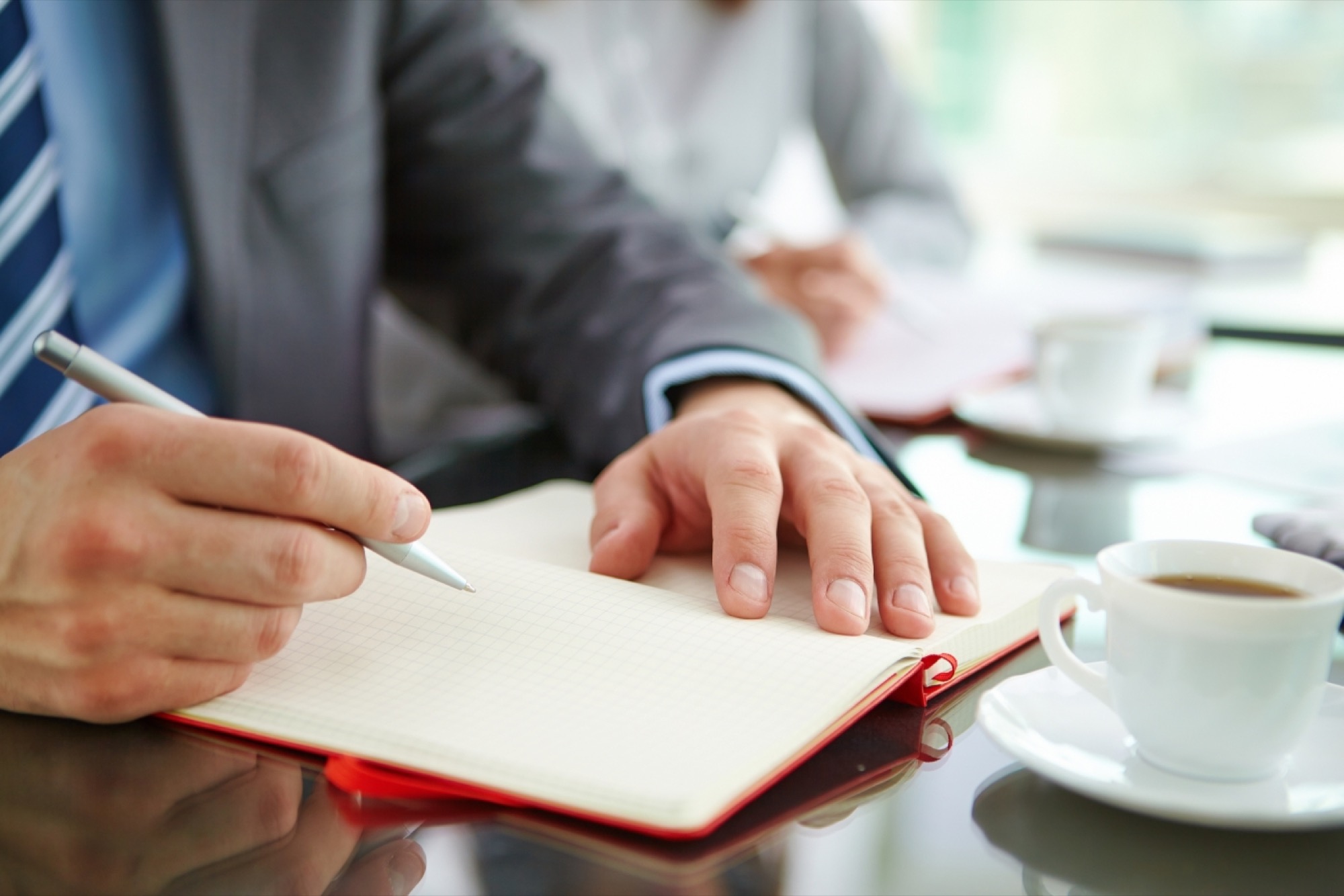 It's been found that when you write down what you're grateful for, it helps get you centered and puts your life in perspective.

Tim Ferriss, entrepreneur and author of "The 4-Hour Workweek," spends five minutes doing this each morning.

"The five-minute journal is a therapeutic intervention, for me at least, because I am that person. That allows me to not only get more done during the day but to also feel better throughout the entire day, to be a happier person, to be a more content person -- which is not something that comes naturally to me."

I started doing this on my own personal blog. Though it doesn't happen everyday, when I do it, I have a much more productive day. 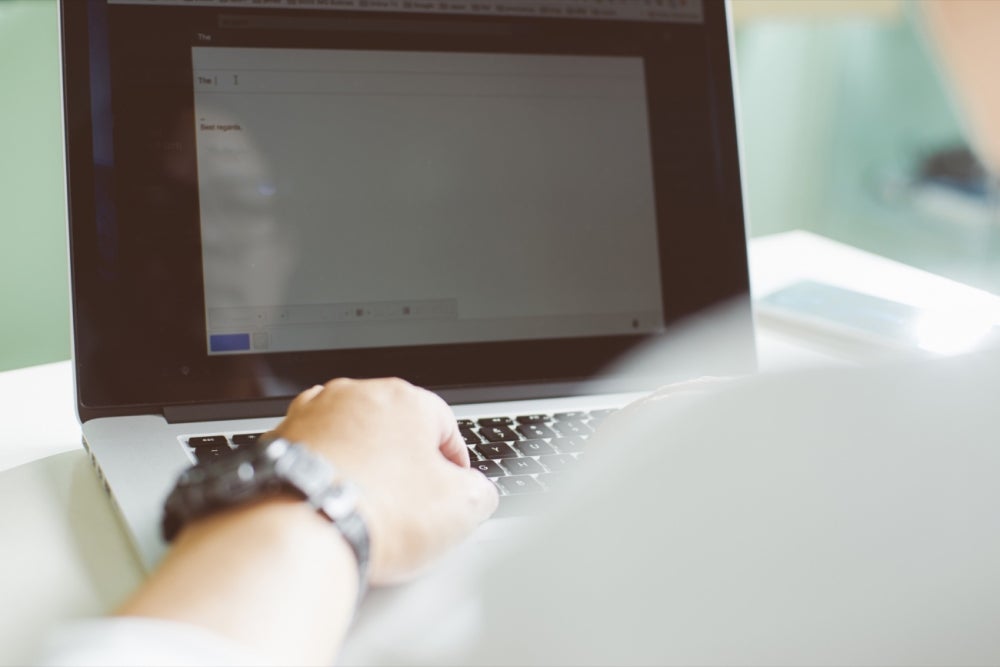 According to a survey from Robert Half Management Resources, most executives (50 percent) begin their days by checking their email. On the hand, only around one-third (39 percent) of entry-level employees start their days with email.

What Makes a Business Agile? And How Can You Achieve It?