6 Business TV Shows Every Entrepreneur Should Watch in 2018

From ABC’s Shark Tank to Amazon Prime’s Startup, weekends will not be free anymore after this fresh list of television shows that are going to break the TV screens with their upcoming seasons.  Here’s a list of business TV shows that are already breaking the internet with its new seasons.

Image credit: HBO
This satire of Silicon Valley is a must-watch for every entrepreneur, who gets to chuckle at the real-life references to eccentric entrepreneurs, as well as outsiders looking for insights on life in the startup world. The trailer of the fifth season of the show is out on YouTube. It will air anytime this year. Dates are to be released. 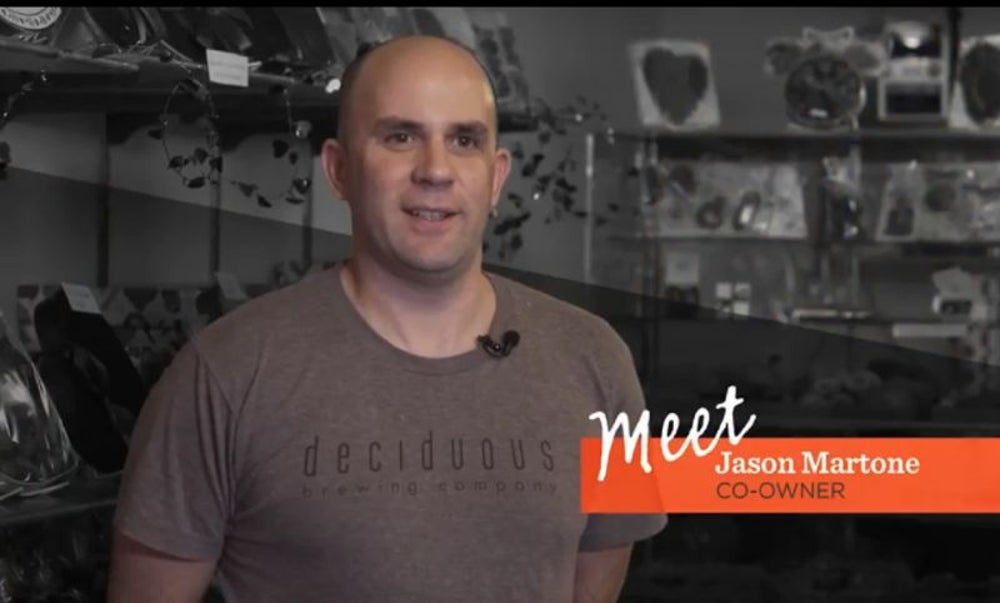 Image credit: YouTube
If you want to know how to make your small business big, this is a must-watch TV series for you. The Small Business Revolution tells stories of America’s most inspiring small businesses that have gone global crossing all the milestones. This show is organized by a popular American company Deluxe, who is running a revolution to strengthen the small and medium businesses community by giving them a support to do better. The show is streaming its third season.

Image credit: Facebook/BillionDollarBuyer
This show introduces promising companies across the country to one of America's most successful businessmen: billionaire hospitality mogul Tilman Fertitta, Chairman, CEO, and sole shareholder of Landry's, Inc. In each episode of this series, Fertitta spends time with two small businesses, which includes insights of everything from sample their goods to the compatibility of co-owners. This show airs on CNBC. It’s going to air the third season this year.

Planet of the Apps 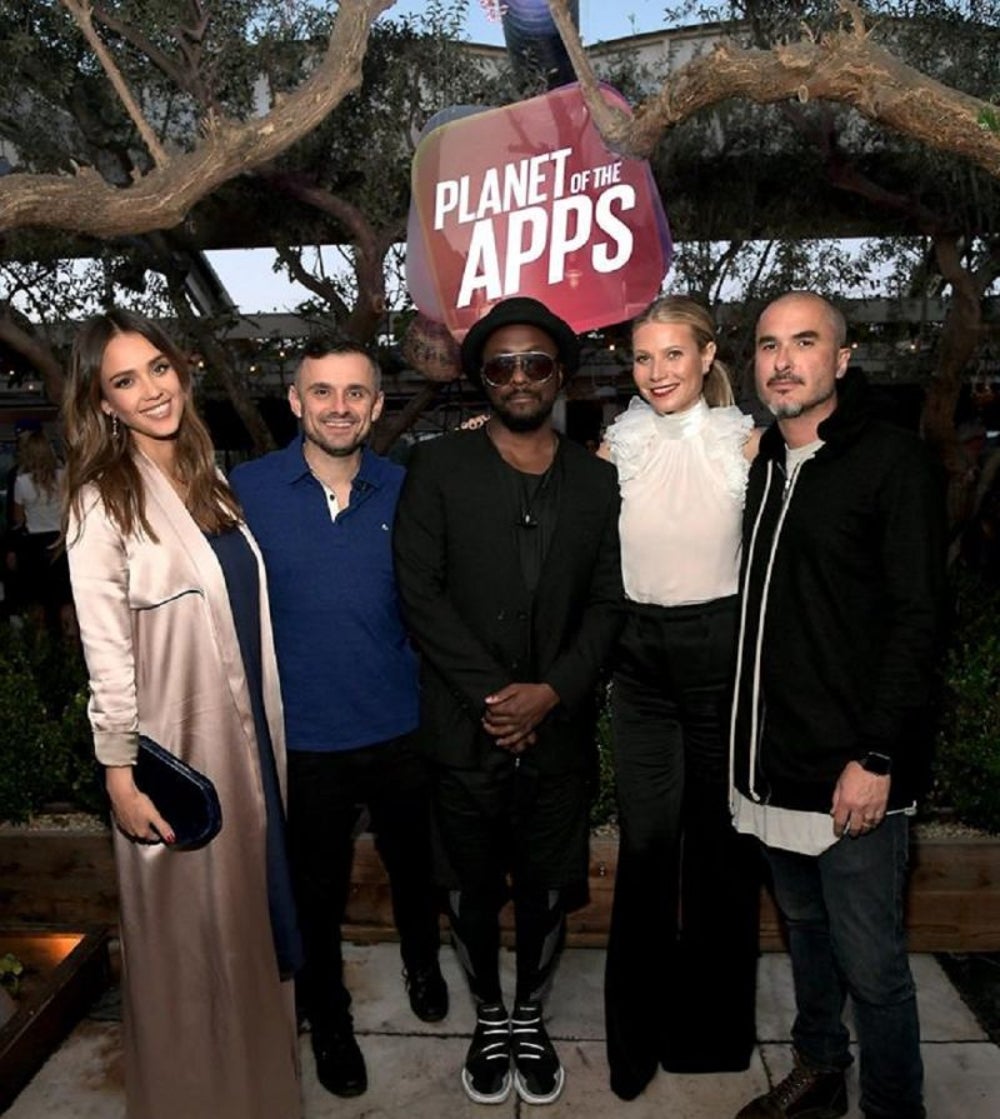 The Apple-created, celebrity-studded reality-TV show which is filled with successful entrepreneurs mentor new app developers through creation, funding, and scaling. The mentors on the show include - Gary Vaynerchuk, Jessica Alba, Gwyneth Paltrow, and Will.i.am. The show premiered in 2017, and it’s live with its 7th episode.

Startups can participate in this reality-tv show to learn under the better guidance of successful entrepreneurs and mentors, who would support them with funding, industry knowledge and much more.

Image credit: Facebook/SharkTank
One of the oldest yet most popular business TV series, Shark Tank is now live with its season 9 on ABC channel. The show is airing its fifth episode. Shark Tank is filled with all the highs and lows of an entrepreneurial journey. In this series, aspiring entrepreneurs pitch their ideas to investors in the panel. The multi-Emmy award winning show is the most celebrated business show on television, which shows the invigoration of entrepreneurship in America. The sharks on this show are the investors on the panel who decides the future of number of startups who pitch on the show. 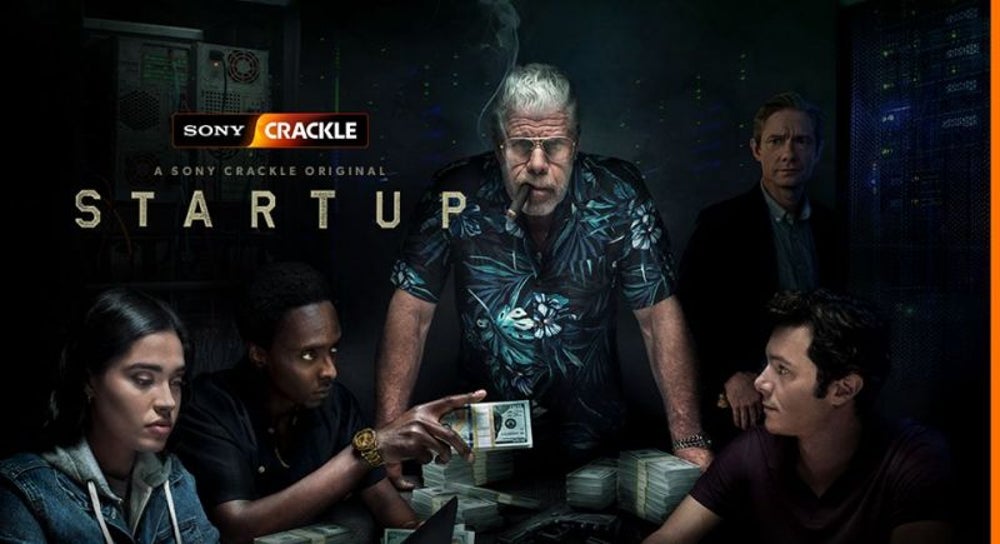 Amazon Prime’s Startup gives viewers an account of ‘dark web’ and the digital entrepreneurship. The show is airing its fourth season on Prime Video. The story of the Startup revolves around a desperate banker, a Haitian-American gang lord, and a Cuban-American hacker who is forced to work together to unwittingly create their version of the American dream - organized crime 2.0.