Top 20 CEOs Who Gave the Best Return to their Companies

From Silicon Valley to India, China, and Bangladesh, the report shows the work of CEOs who have given the best returns to companies under their tenure
Next Article

Indra Nooyi, the former chief executive officer of Pepsico gave the best returns to the F&B company during her 12-year tenure.

A report by the nonprofit executive search firm, Kittleman Blog shows that Pepsico grew with $205 million in average revenue growth, under Nooyi’s tenure in the span of 135 months. With Tim Cook topping the list of making the greatest impact on Apple’s growth, the list shows top 50 CEOs that have made the most powerful impact under their tenure, based on their companies’ average monthly revenue.

From Silicon Valley to India, China, and Bangladesh, the report shows the work of CEOs who have given the best returns to companies under their tenure.

It ranks the top 50 CEOs of public companies in the US based on average monthly revenue growth over the course of their time leading the company.

The report states that 24 out of 50 companies saw revenue affected when the CEO was into the postion between four to eight years.

“This tells us that once a CEO settled into the job, assessed what was working and what areas needed improvement, and put plans in place for growth, the company saw noteworthy revenue impact,” the report reads.

Here’s a list of top 20 CEOs from the Kittleman Blog report: 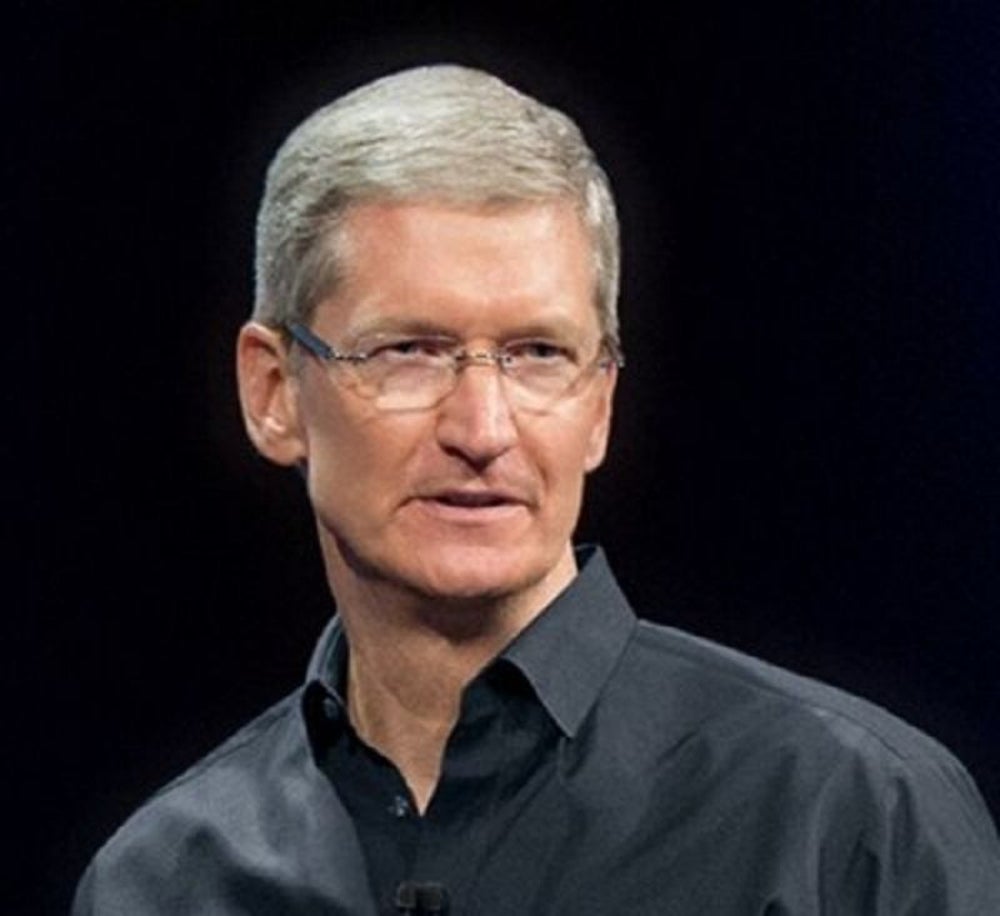 Cook has been Apple’s CEO for 77 months and had an average monthly growth of nearly $6 billion in that time, the report shows. “While much of his success stems from constant innovation, breakthrough technology, and attention to branding and customer needs, we also know that that Cook’s No. 1 spot can be attributed to the ubiquity of Apple products and services, as well as owning the lion’s share of the market when he stepped in,” it says. 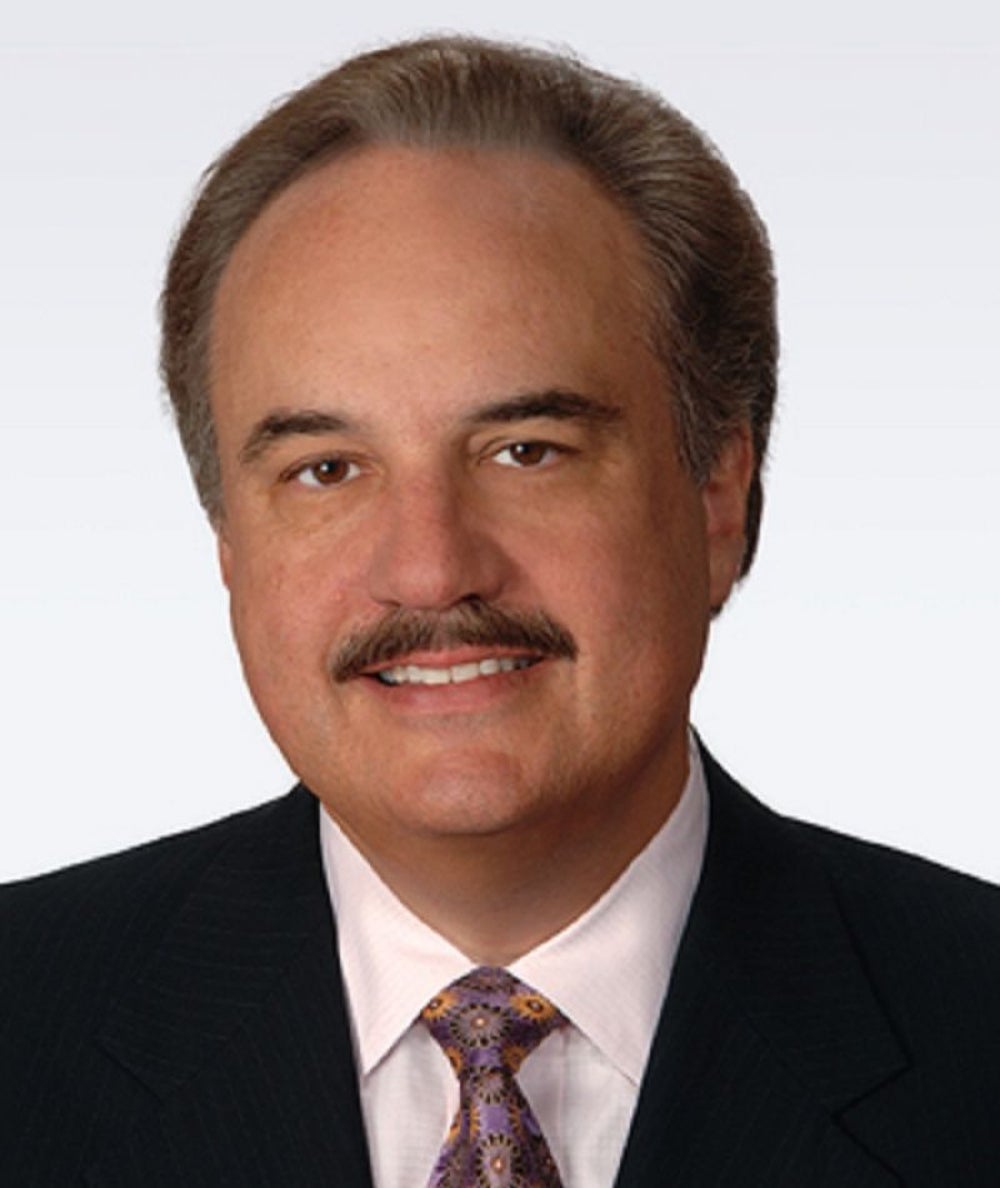 Second is Larry Merlo, CEO of CVS Health. He’s been at the job for 82 months and has an average monthly growth of $860 million. 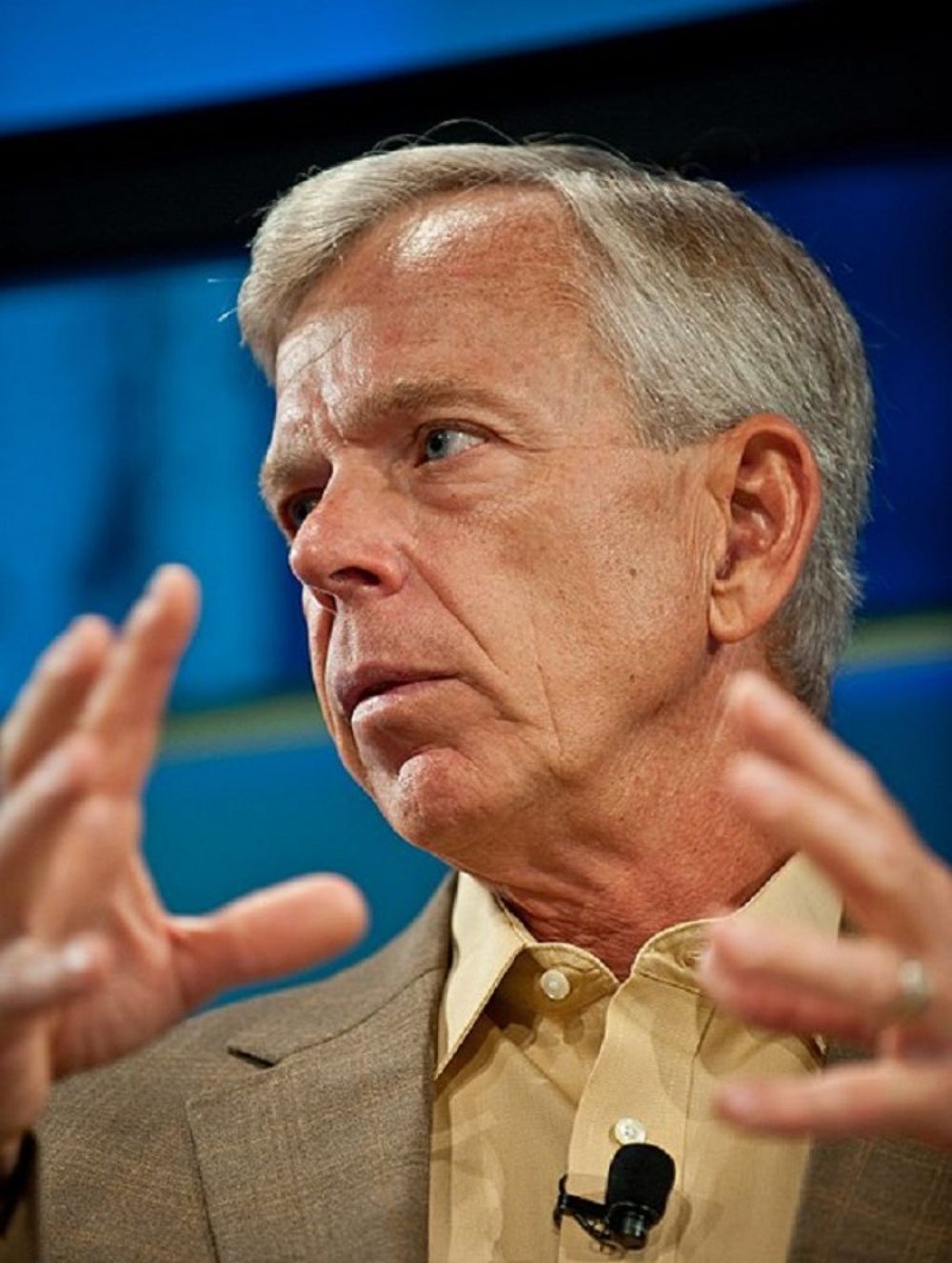 Lowell McAdam of Verizon rounds out the top three. Like Cook, he’s been the telecommunication firm’s CEO for 77 months, during which the company has seen about $724 million average monthly growth. 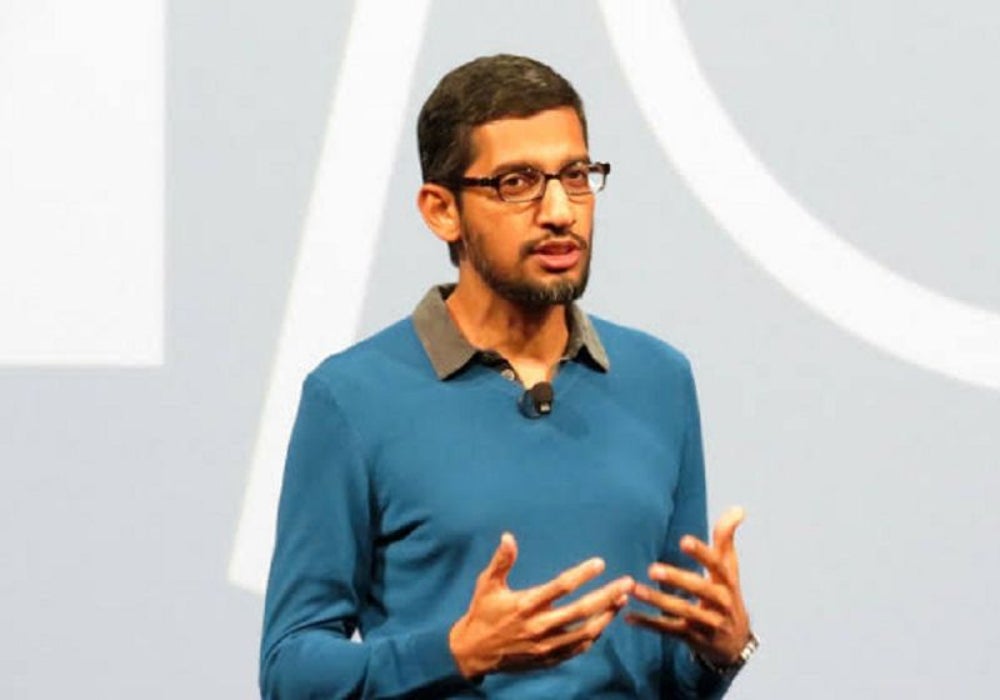 Google’ Sundar Pichai ranks fourth in the list. “In October of 2015, mega-company Google broke into several subsidiaries of varying categories, and Alphabet is the parent company of them all. In just over two years since the reorganization, Pichai has grown the ‘new’ company by an average of $546 million per month. Turns out that a little house cleaning can clear the way for more growth,” the report says. 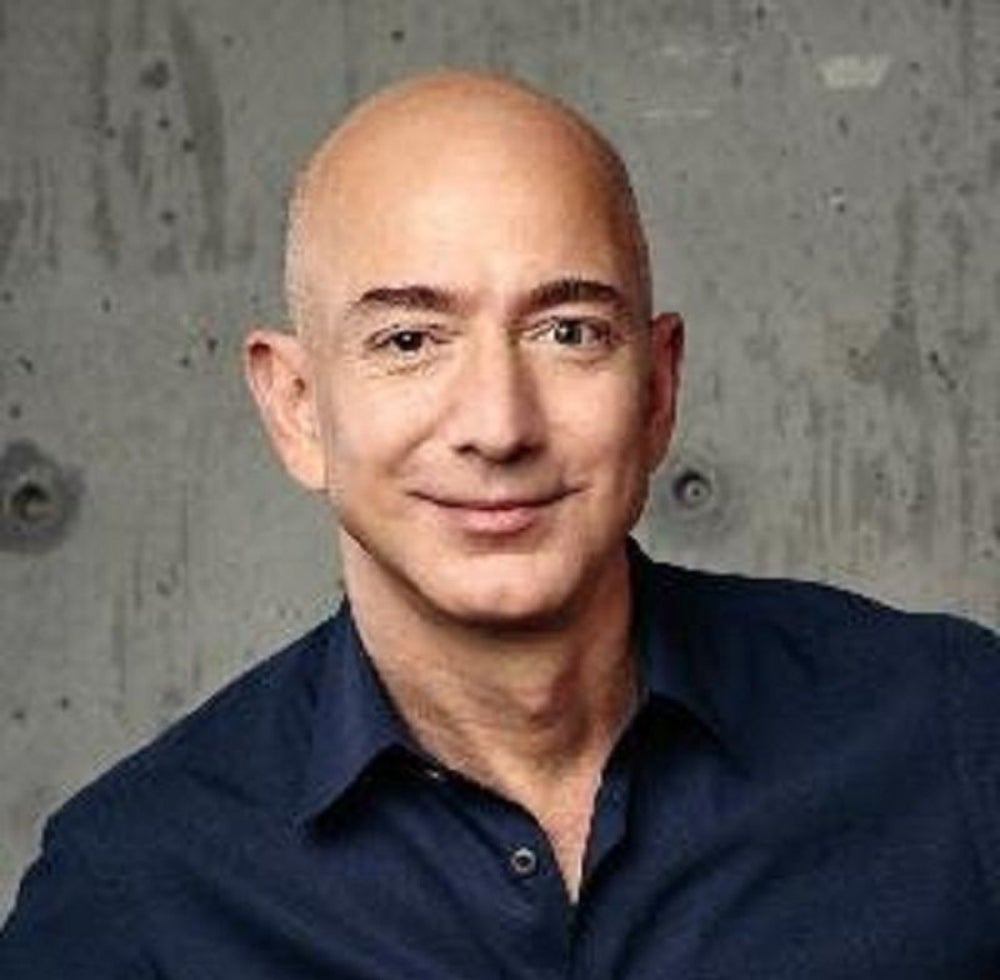 Image credit: Twitter
Amazon’s Jeff Bezos has grown the company by an average of $483 million per month in 281 months. 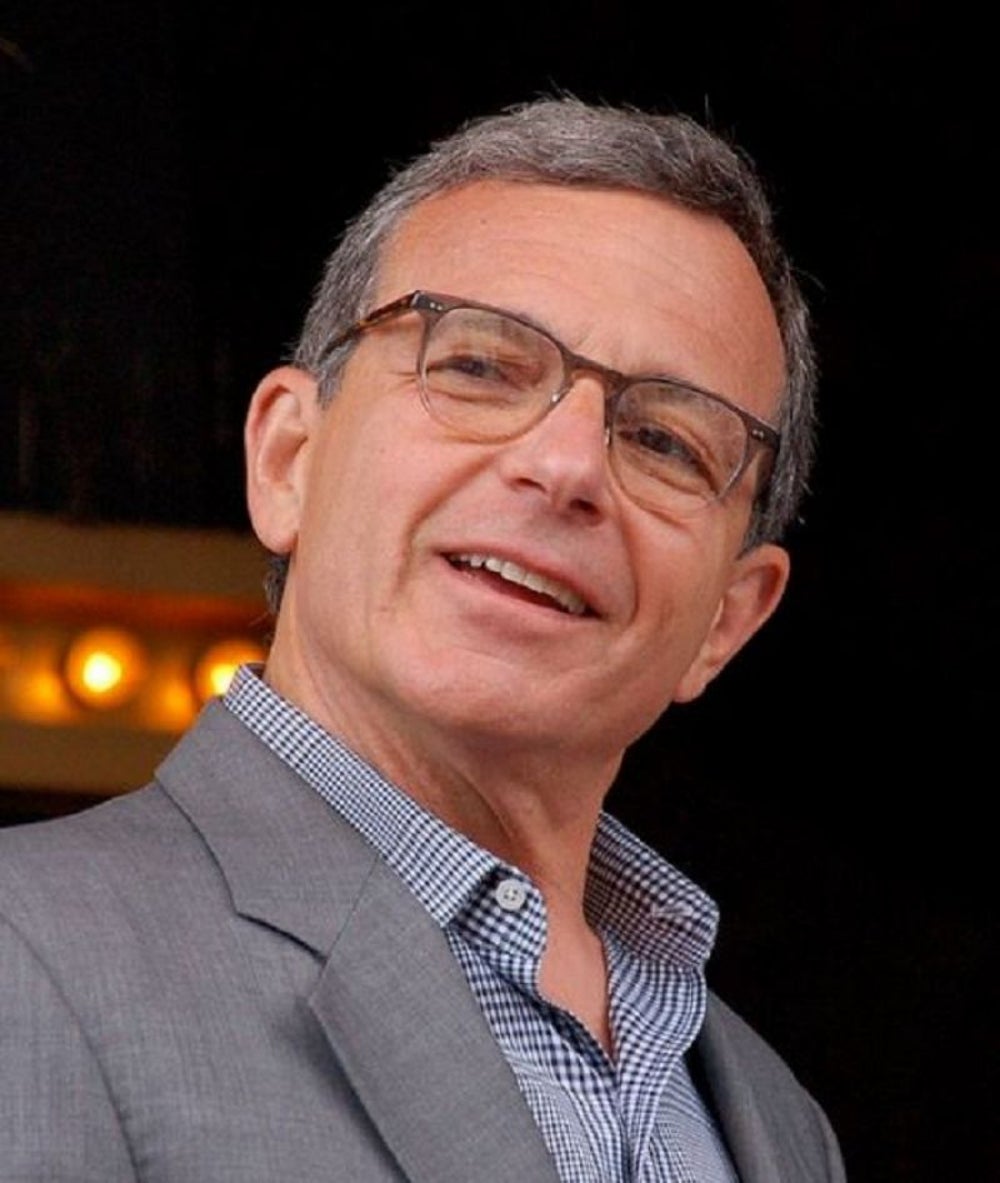 Image credit: Wikipedia
The Walt Disney's CEO, Bob Iger, has been working with the US-based entertainment multimedia giant for 63 months. Under his tenure, the company has grown with $472 million. 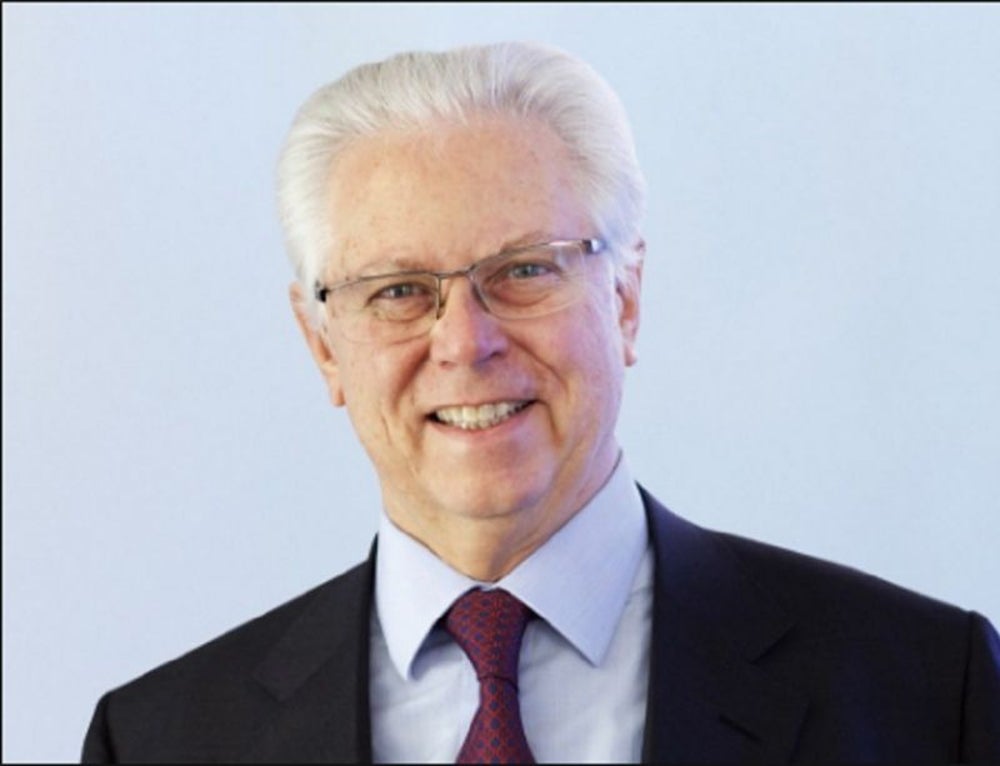 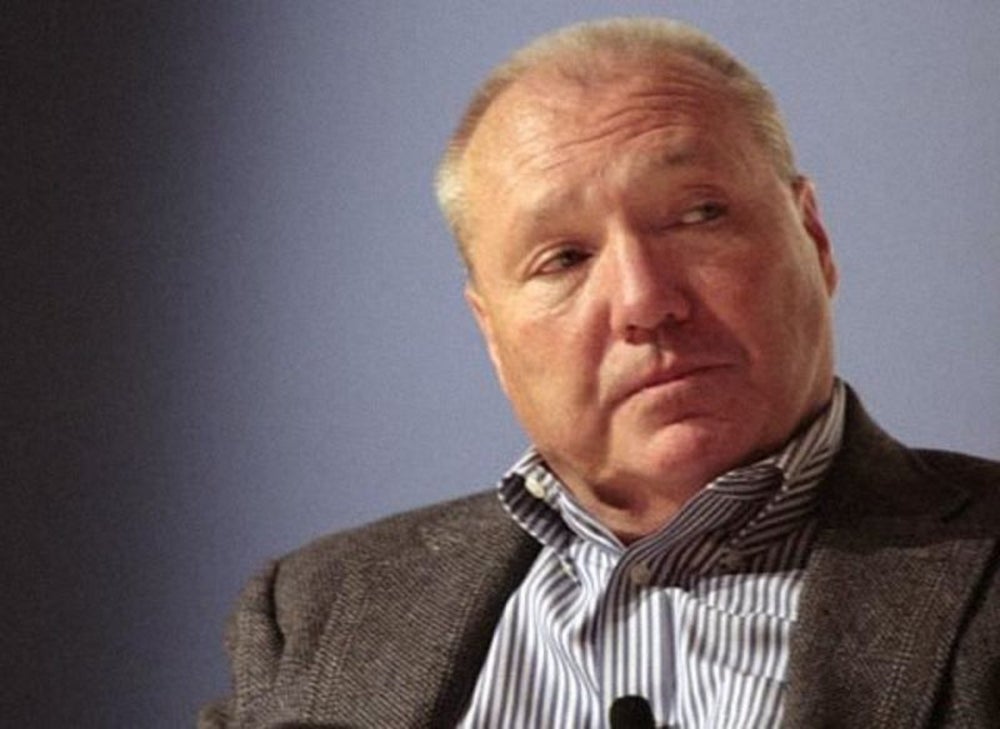 W. Craig Jelinek has been the President and Chief Executive Officer of Costco Wholesale Corporation since February 2010 and January 1, 2012 respectively and served as its Executive Vice President of Merchandising since 2004. Under his tenure as a CEO, the company has grown $415 million. 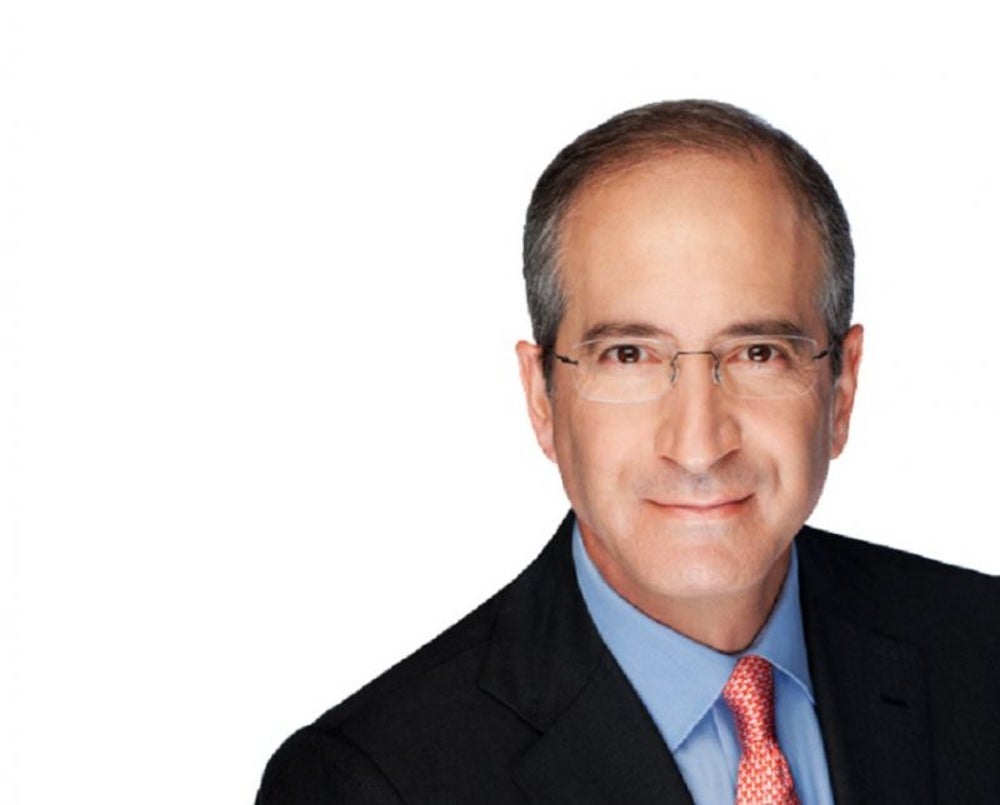 Over the 182 months Brian Roberts has led Comcast Corp. as CEO, revenue grew $354.4 million a month on average. 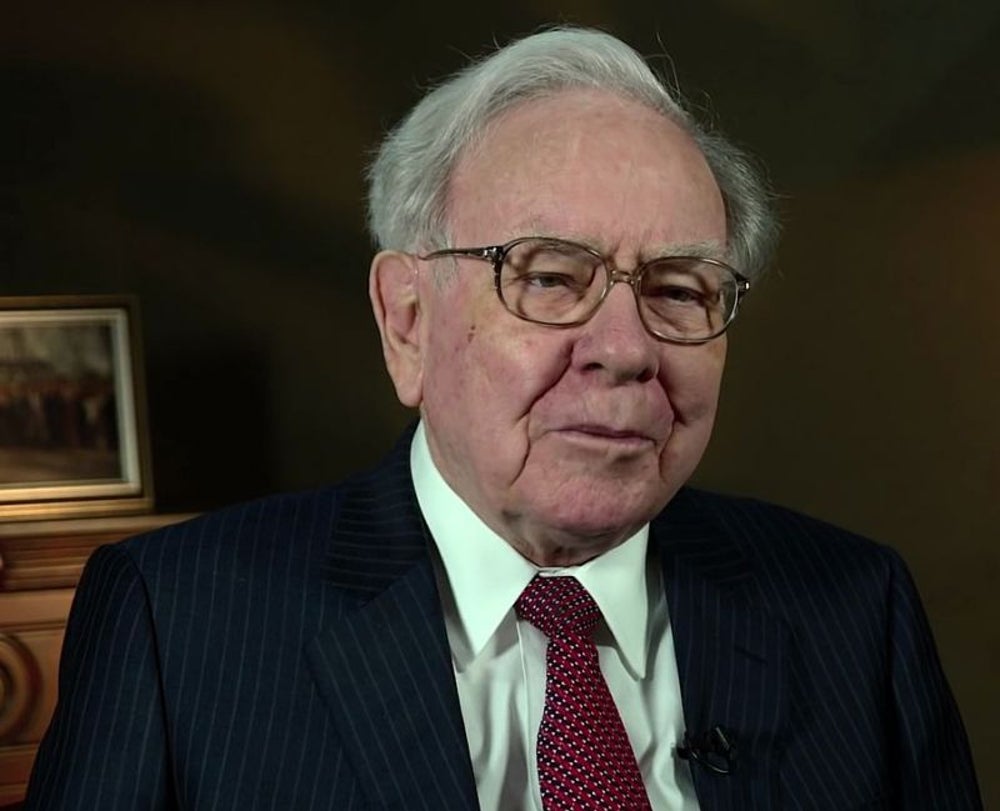 Berkshire Hathaway’s Warren Buffett ranks tenth in the list. In his 53 years as CEO, the company has grown steadily. He holds the 10th spot with about $350 million in average monthly growth. “By diversifying the companies and subsidiaries that Berkshire Hathaway owns and operates, Buffet proves that slow and steady can continue to reap profits for his massive company,” according to the report. 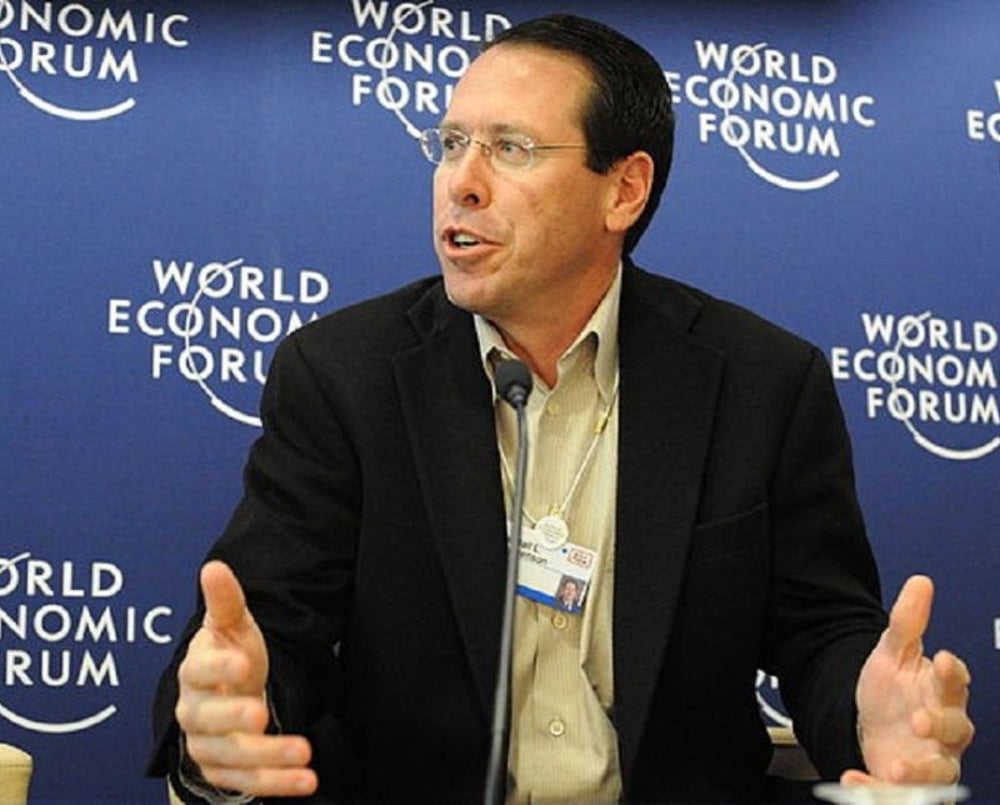 Randall L. Stephenson has been the Chief Executive Officer and Chairman of AT&T Inc. since June 2007. The company has grown with $333 million in 128 months. 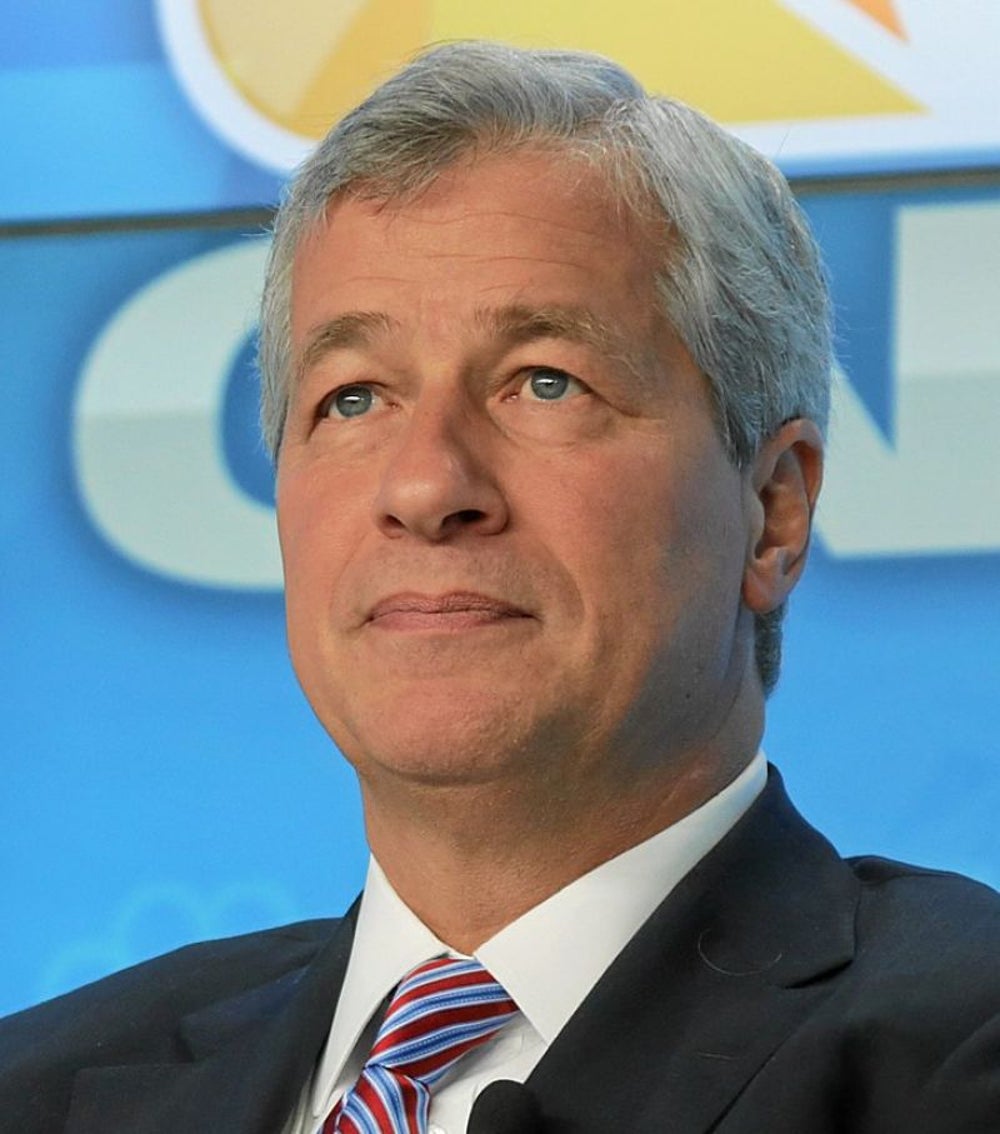 Jamie Dimon became the CEO of one of the world’s largest banks in 2005. Under his guidance, the company grew with $285 million in the span of 144 months, according to Kittleman Blog report. 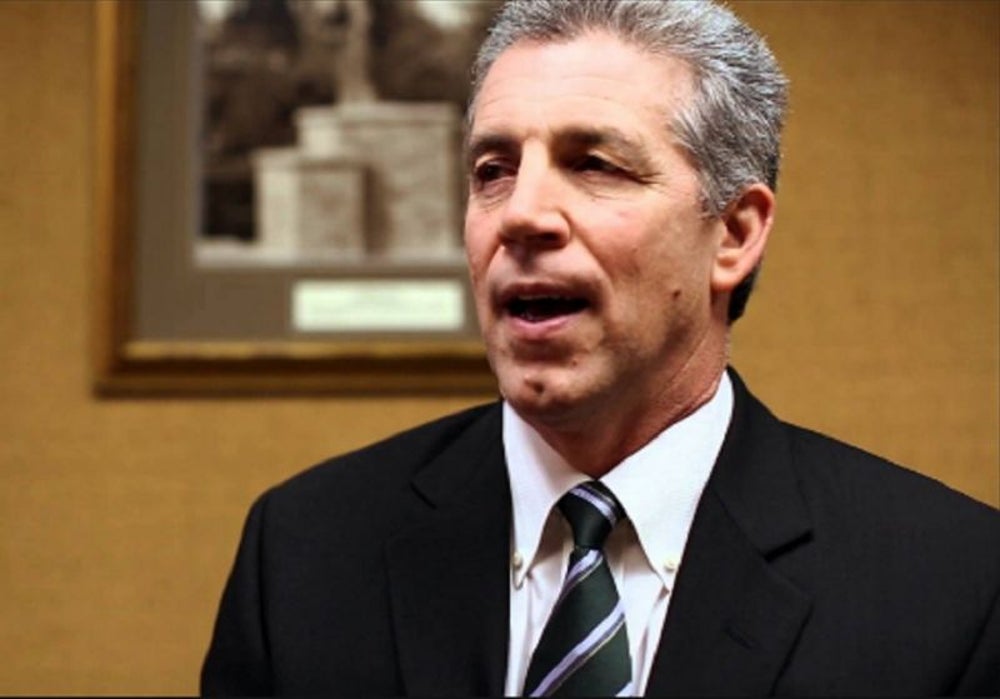 Craig A. Menear has been the chief executive officer and president of The Home Depot, Inc. since November 1, 2014. Thirteenth in the list, under Menear, the company grew with $255 million in 38 months. 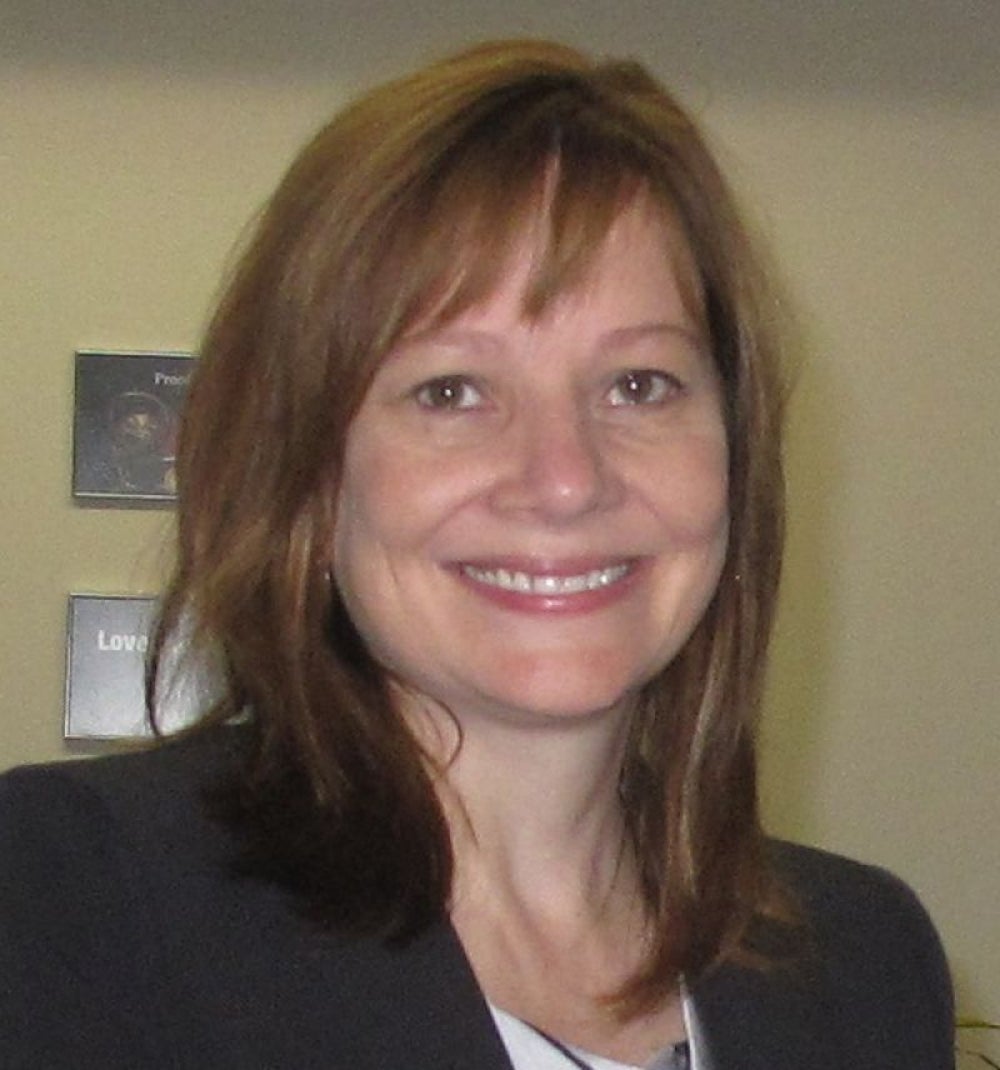 Mary Barra, is the first female CEO of global automaker, General Motors. She has held the CEO position since January 15, 2014. The report says, General Motor has grown with $218 million in 48 months. 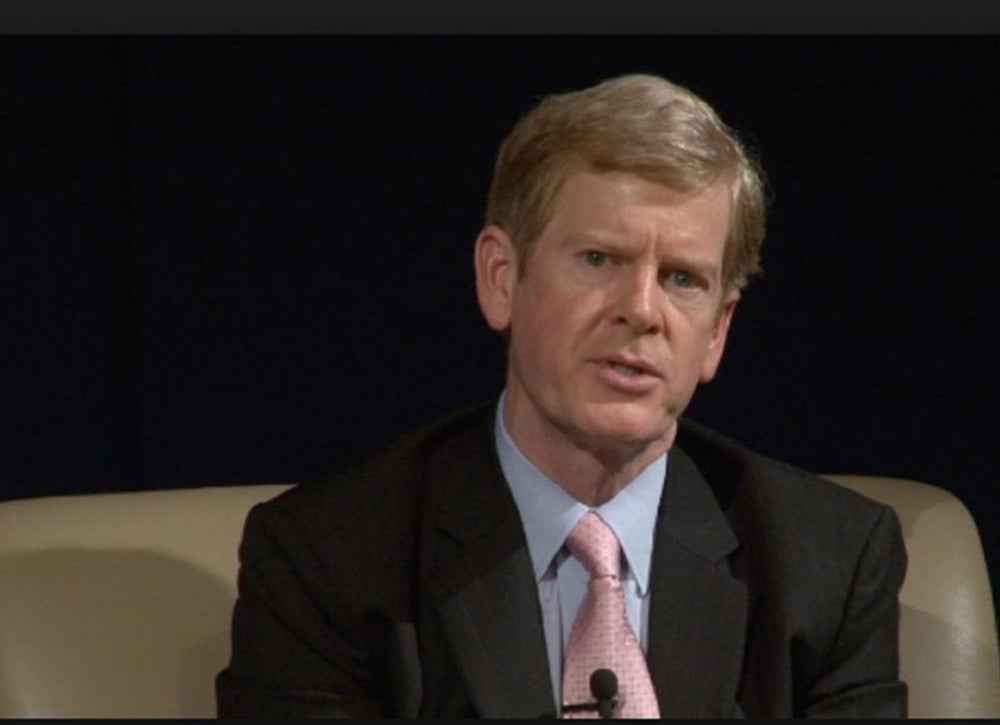 Under David Taylor as a CEO, Procter and Gamble has grown steadily with $208 million in 26 months. 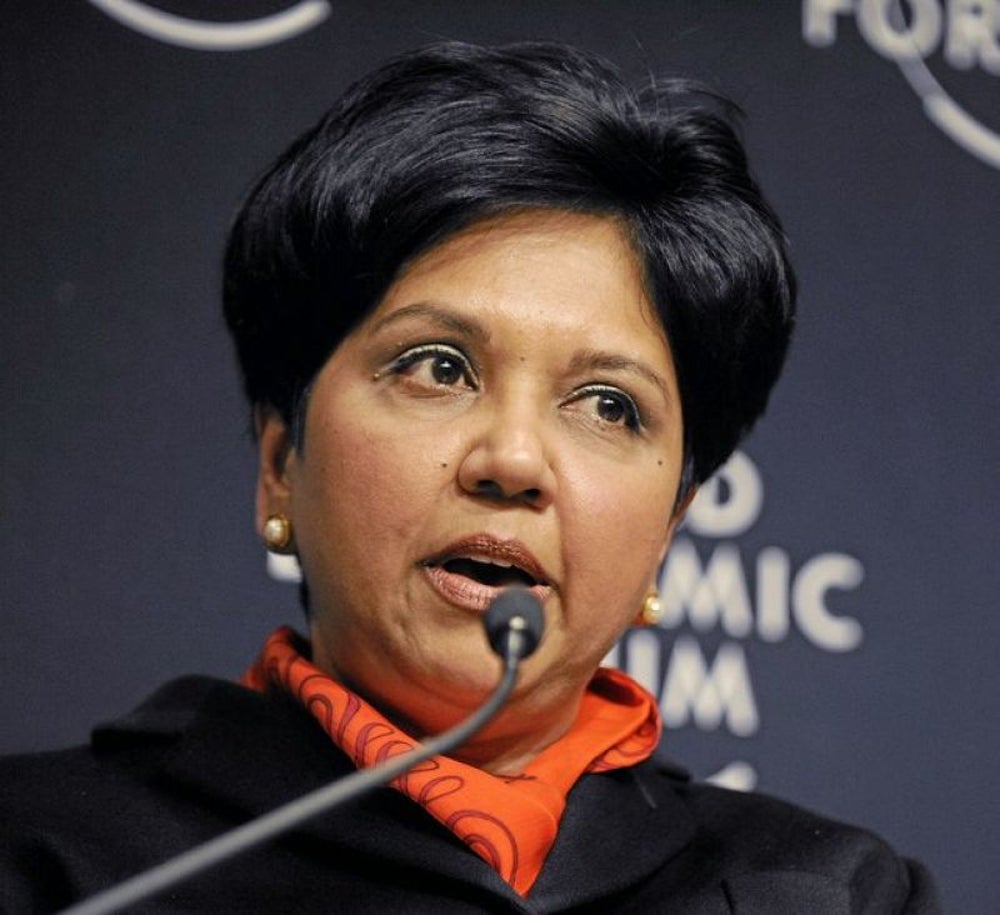 The India-born American businesswoman took the helm 12 years ago as a CEO of Pepsico. Nooyi has given one of the best returns to the company in her tenure. According to Kittleman Blog report, the company has grown with $205 million in the span of 135 months. 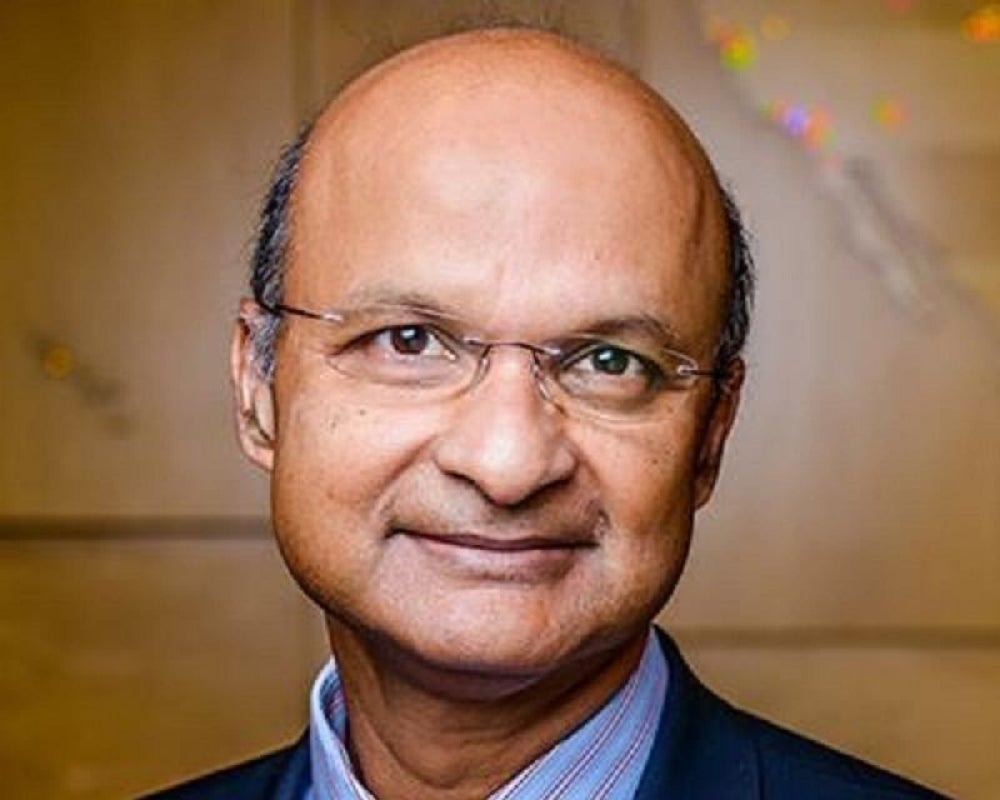 The Bangladesh-born Omar Ishrak has served as chairman and chief executive officer of the world’s leading medical technology company, Medtronic since June 2011. He has been ranked as 17th top CEO in the Kittleman Blog list, who has grown company with $174 million in the time period of 72 months. 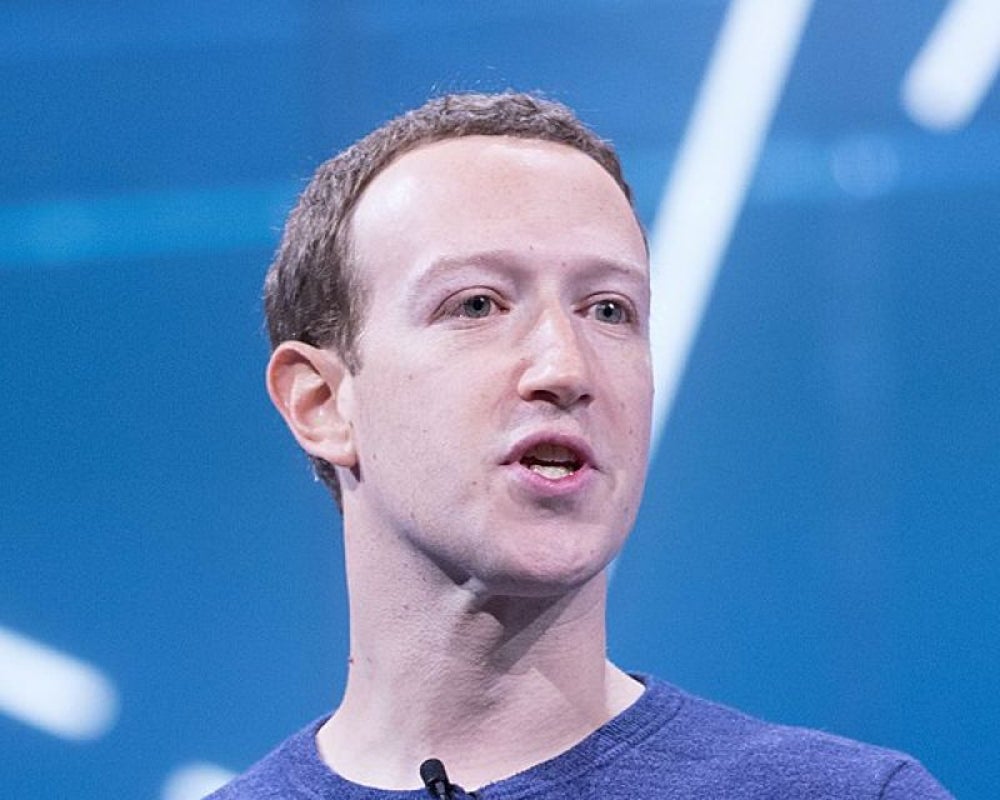 Facebook CEO Mark Zuckerberg ranks 18th in the list. Under the leadership of Zuckerberg as a CEO, Facebook has grown with $165 million in the span of 167 months. 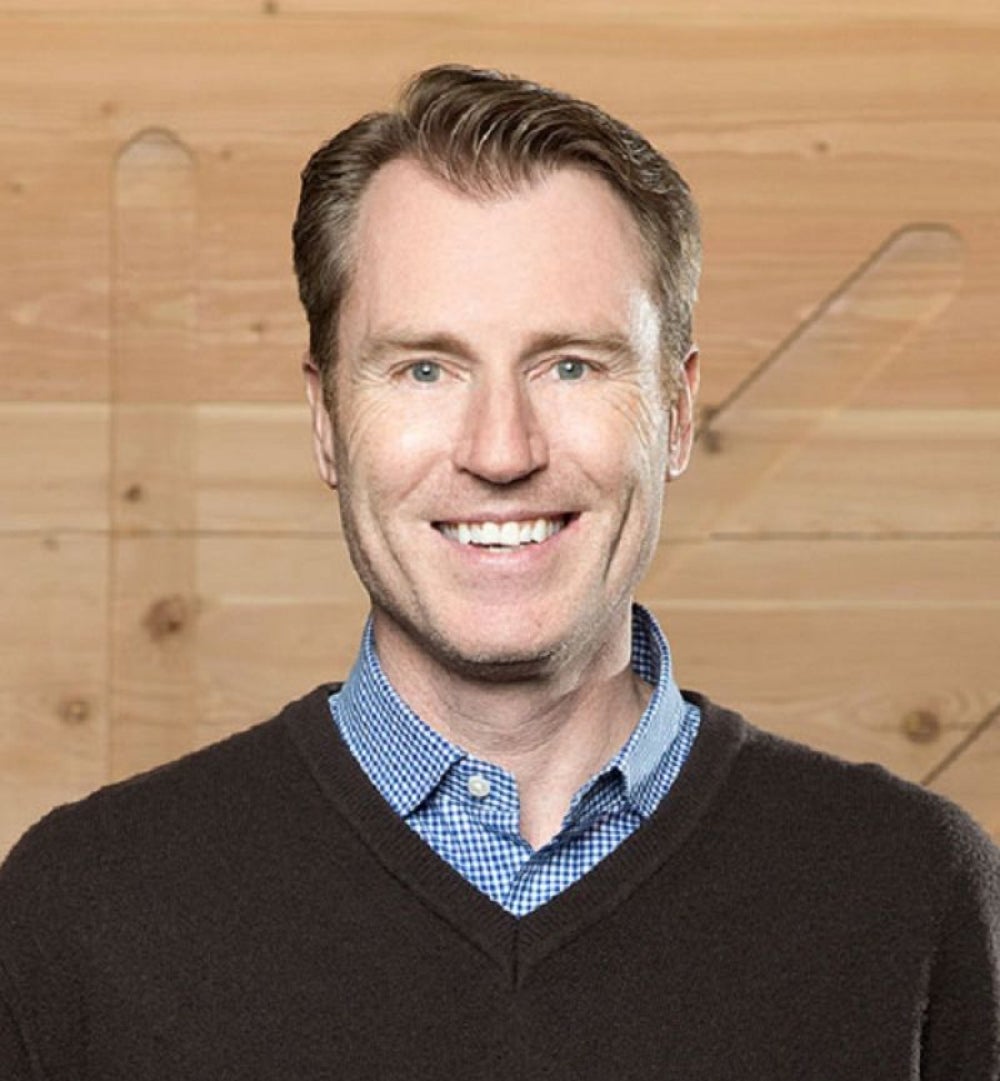 The engineer-turned-businessman Paul Kibsgaard took the charge as a CEO of the world’s largest oilfied services company in 2015. The company has grown with $152 million in 77 months, under the leadership of Kibsgaard. 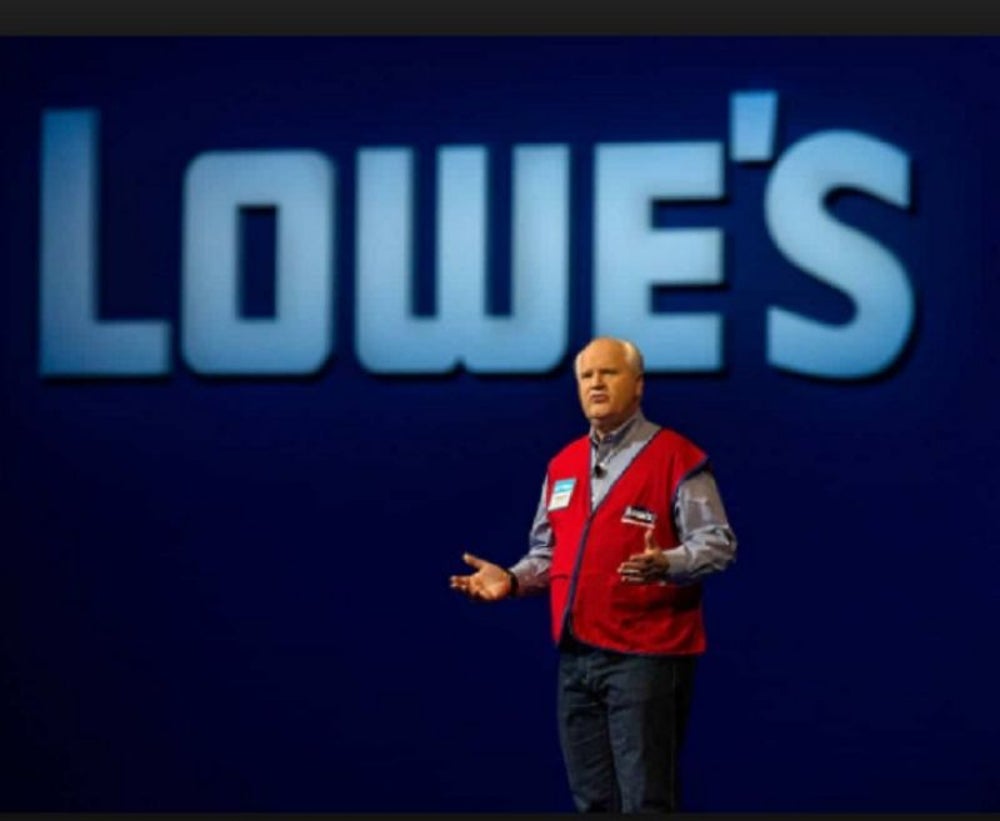 Robert Niblock became the CEO of Lowe's in 2005. Niblock has been working with the company for 25 years now. In July, Niblock announced his plans to retire from the position of CEO as soon as possible.

Why CEOs Need A Broader, More Transformative Culture Of Innovation