The 9 Weirdest and Craziest Crimes and Heists of 2018

From New Zealand's avocado crime wave to a $98,000 ramen noodle heist -- check out these crazy crimes.
Next Article

The news can already seem crazy, but this year also saw a number of odd crimes, such as a New Zealand avocado crime wave or a $98,000 ramen noodle heist.

Related: 12 Weird and Wonderful Airbnb Listings, Including a New York Taxi and an Igloo

Criminals around the world have stolen beehives, allegedly poisoned co-workers and sold avocados on the black market. Here are some of the weirdest and craziest crimes and heists of 2018. 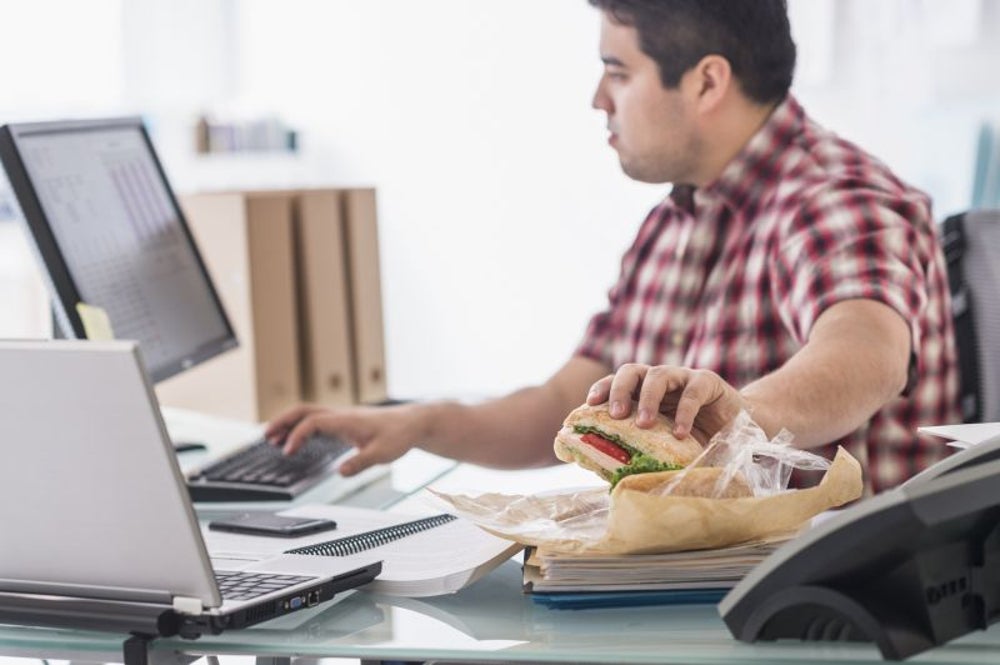 Image credit: JGI | Tom Grill | Getty Images
Earlier this summer, a man in Germany by the name "Klaus O." was accused of murdering 21 of his co-workers by poisoning their lunches. After one of the suspect's colleagues found white powder in his sandwich and reported this to his manager, the company caught Klaus on-camera going through his co-workers' lunches and sprinkling a mysterious substance on their food. After searching Klaus's belongings, authorities found toxic chemicals including mercury, quicksilver and lead, which matched the substances found on the food. Twenty-one of Klaus's former colleagues have died due to mysterious circumstances since 2000.

The Swedish crown jewels were stolen by thieves on a motorboat. 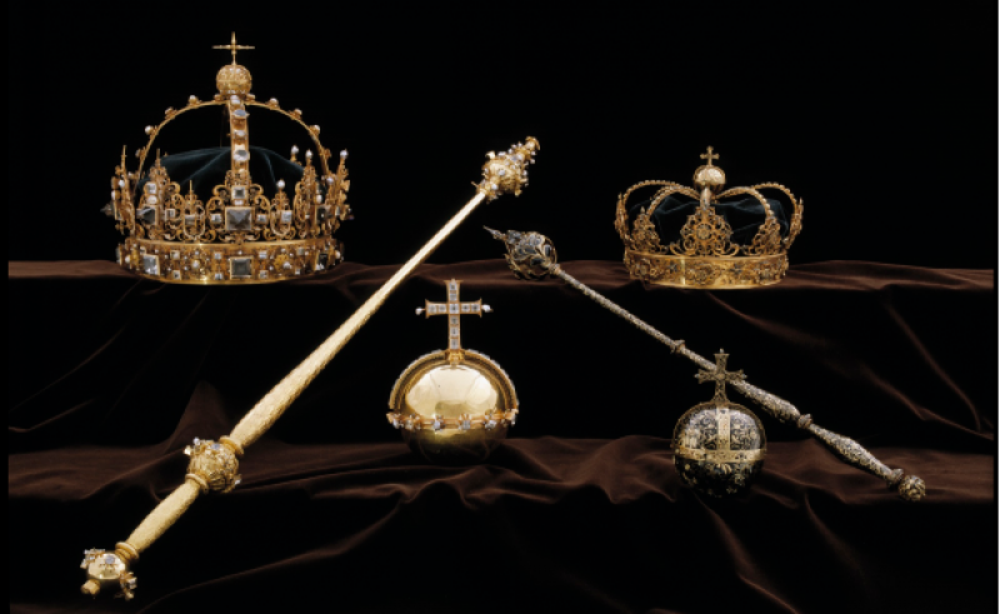 Image credit: Swedish Police
While it sounds like something out of a movie, earlier this year, thieves successfully stole precious crown jewels from the Str?ngn?s Cathedral that belonged to Sweden's Karl VI and his wife Queen Kristina. The thieves escaped on a motorboat that was parked just below the church. Authorities have yet to find the jewels or the thieves.

New Zealand has been battling an avocado crime wave. 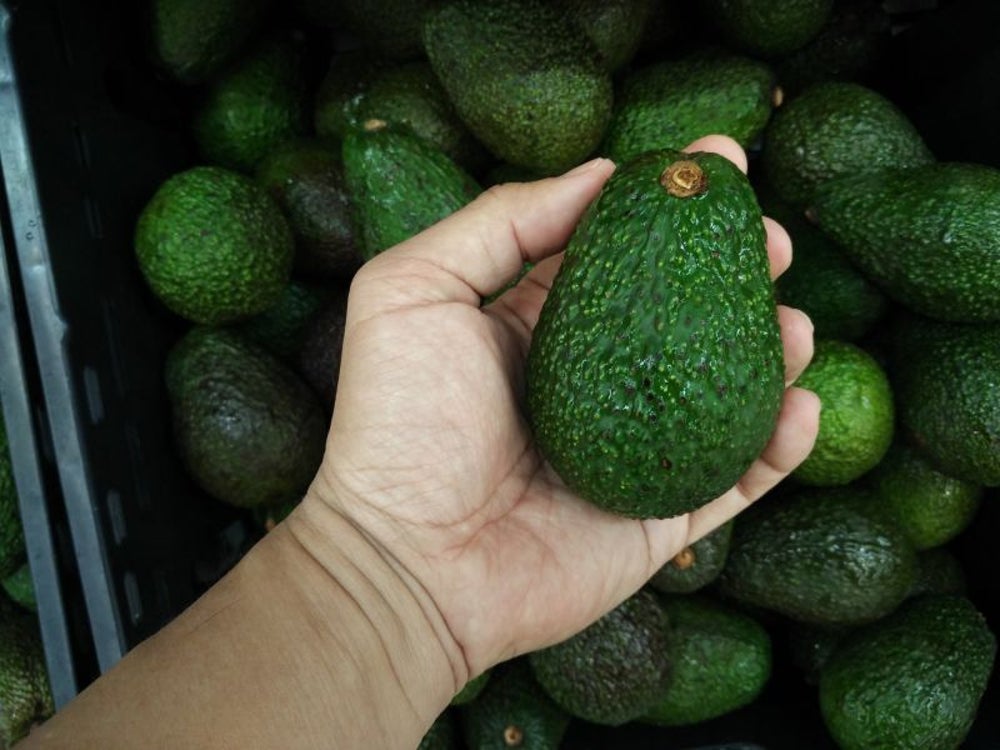 Desperate times call for desperate measures. As a result of a two-year avocado shortage in New Zealand, which has caused prices for the green fruit to surge, thieves are stealing avocados from orchards in the middle of the night and selling them on the black market. To protect their precious fruits, some farmers are taking matters into their own hands by adding razor-wire fences around their trees.

Related: Crime-as-a-Service Could Be the Next Big Threat to Your Business 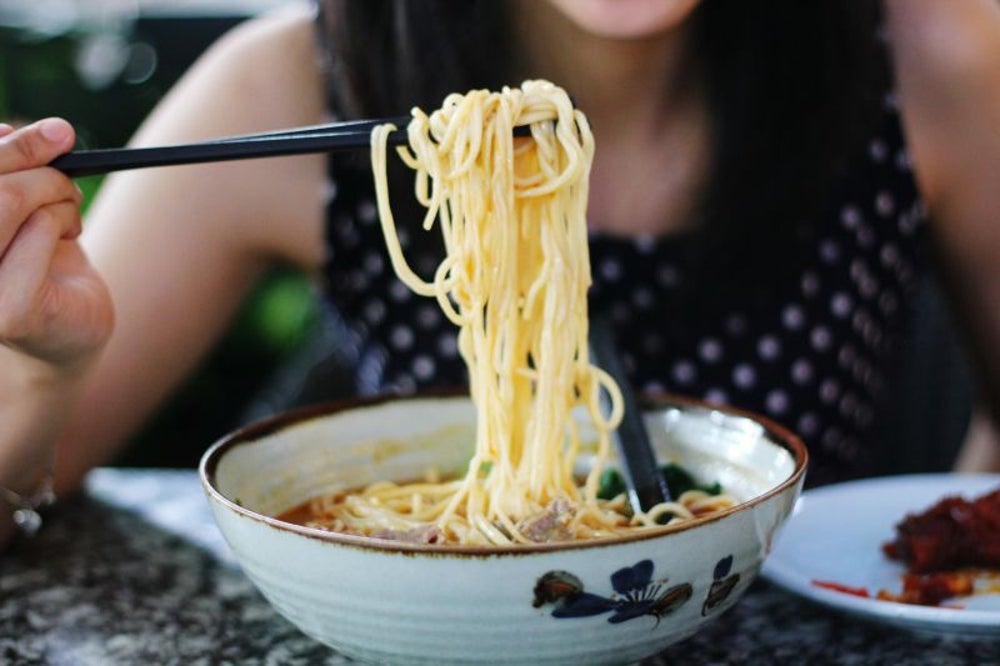 Image credit: Harry Lim | EyeEm | Getty Images
Forget diamonds, money or cars -- these thieves have stolen the college dorm room classic ... ramen noodles. But this was no crime for under a dollar -- $98,000 worth of ramen was stolen. In Fayette County, Ga., robbers stole packaged ramen noodles from a trailer park off of the highway. While the question remains why thieves stole so many noodles, which equate to nearly 300,000 packets, the other question that lingers is: why were they there in the first place?

A man holds his cousin at gunpoint for stealing his cheese grater. 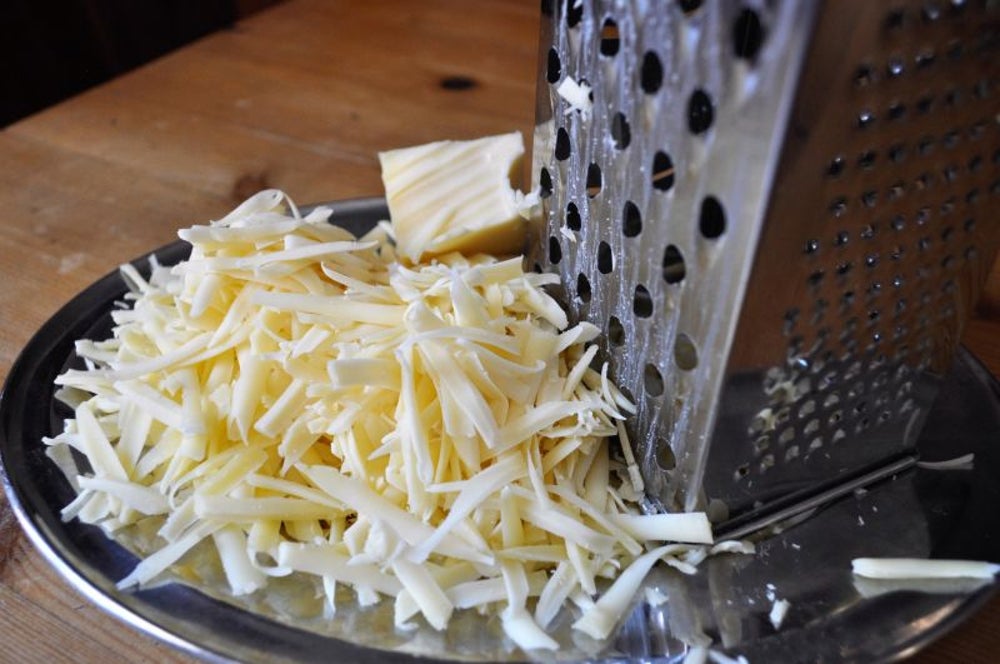 Image credit: Iliana_ | Getty Images
Confronting a family member is never easy, but this may have been taking it too far. Aften Mason Tackett of Floyd County, Ky., caught his cousin stealing his cheese grater, an empty bottle of Lysol and some soap from his home, Tackett allegedly held Hagens at gunpoint while he called the cops.

A woman was arrested for running an illegal botox clinic. 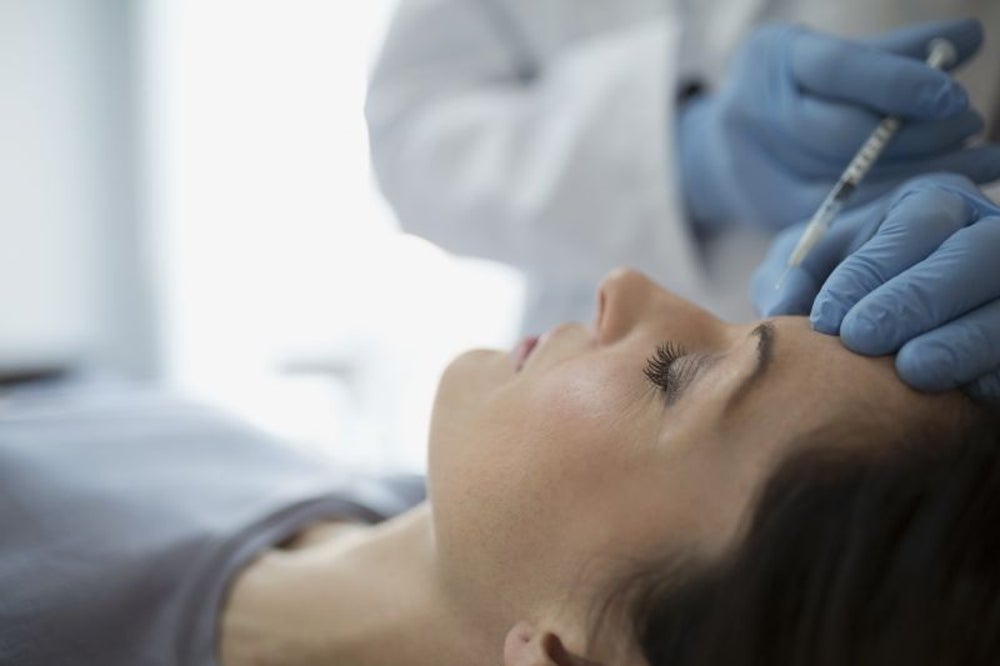 Typically, a plastic surgeon or dermatologist is the best person to go to for a medical procedure such as Botox. But apparently some people prefer a DIY approach. Diane D'Anca of Bradenton, Fla., was arrested earlier this year for allegedly giving patients Botox treatments in her home without a proper license. After receiving a local tip, police investigated D'Anca's home to find a back bedroom that was converted into a medical office, which held a large amount of counterfeit, non-FDA regulated Botox as well as a book of more than 100 patients dating back to 2011.

Related: 7 Ways to Relieve Boredom by Hustling for Extra Cash 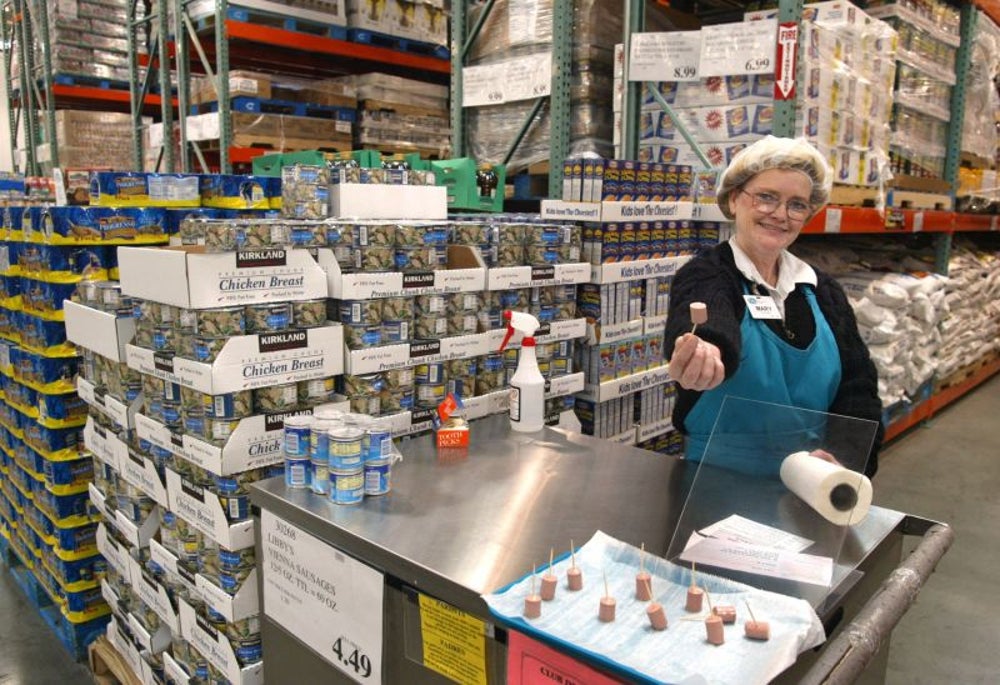 Image credit: Tim Boyle | Getty Images
Everyone knows that the highlight of a Costco trip is always the free samples. Recently, two men got a little too worked up over the free food. In South Carolina, police were called to a Costco store after two elderly men started swinging fists in the sample line. While a 70-year-old Costco customer patiently waited his turn in line for a free slice of cheese, a 72-year-old man in a Hawaiian shirt strutted in front of him and stole his sample. Shortly after, while in line for a cheeseburger sample, the Hawaiian shirt-clad man did it again -- cutting in front of the same man and stealing his piece of meat. Instead of brushing it off, angry words were exchanged, fists were thrown and the cops were called.

There was a string of beehive heists. 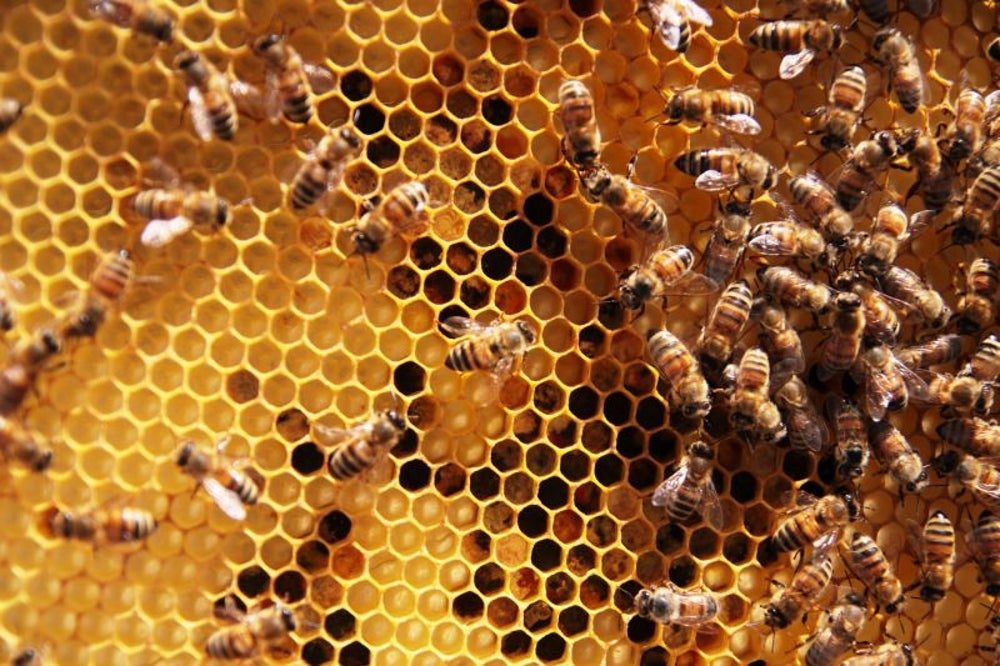 Image credit: Luca Mazzotti | EyeEm | Getty Images
Amazingly, bee theft is quite common in the apiary industry. Last year, authorities busted a man named Pavel Tveretinov for allegedly stealing more than 2,500 beehives, worth more than $875,000, from orchards throughout California. Tveretinov was likely renting out beehives for cash to various farms to help pollinate their crops. This year, there's been a spike in bee thefts in Belgium, and near the Flemish town of Tessenderlo a whopping 150,000 bees from hives were recently stolen. 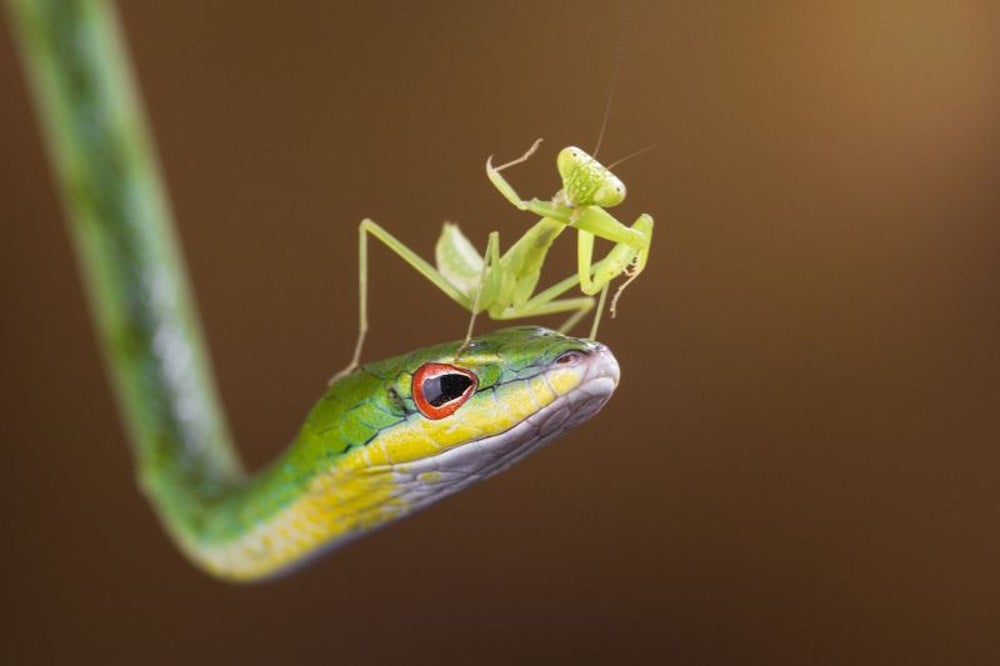 Image credit: shikheigoh | Getty Images
Insect theft goes beyond bees. Recently, thieves stole $40,000 worth of insects and reptiles from the Philadelphia Insectarium and Butterfly Pavilion. More than 7,000 insects and reptiles were taken, which make up 80 to 90 percent of the Insectarium's population. Police suspect it was an inside job because the thieves also left blue staff uniforms hung by knives stabbed against one of the office's walls.
More from Entrepreneur

4 Ways to Boost Crime Prevention at Your Service Business

Court Clears Way for Megaupload Founder Kim Dotcom to Be Extradited to U.S.