Some have extra, others have none, the desire to share keeps humanity alive
Next Article

Having earned themselves a name in the world of business, successful entrepreneurs often end up possessing a desire to help their community in their own distinctive way. Some might find contentment in committing their 99 per cent of fortune to charity whereas others may find pleasure in helping the natural disaster victims by providing necessities for life.

Charity is an important aspect of leading a thriving business. Not just their wealth, hard work and skill to make money but entrepreneurs establish themselves for being generous and giving. While living a luxurious life and spending their hard earned money give people ample of satisfaction, nothing can beat the feeling of helping the unprivileged.

Their skill earned them great wealth but their belief in giving back to the society earned them respect and kept the humanity alive. Here are 5 inspiring entrepreneurs known for their charitable works: 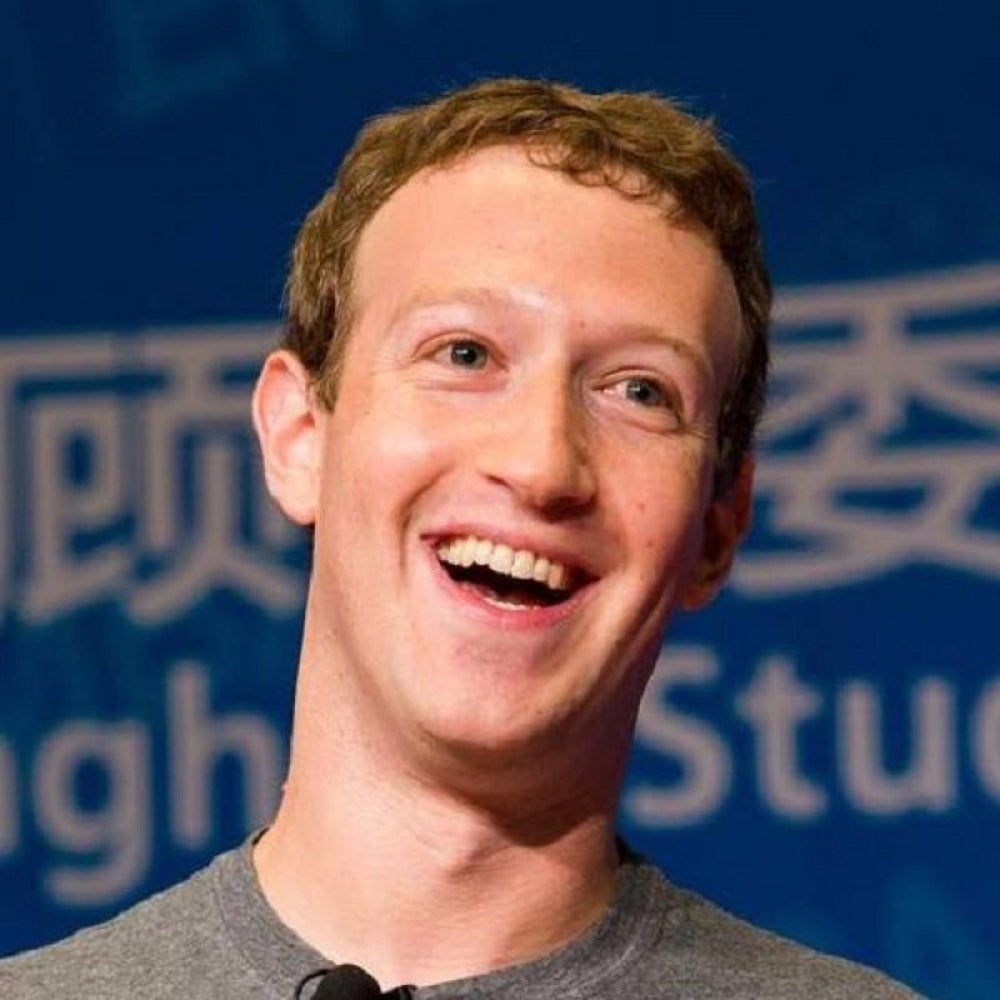 Facebook founder Mark Zuckerberg and his wife Priscilla Chan have been vocal about their concern for human development, to acknowledge which they started the Chan Zuckerberg initiative which they claim will “fund non-profit organizations, make private investments and participate in policy debates, in each case with the goal of generating positive impact in areas of great need.”

They power couple recently donated $1.9 billion to their foundation for improving the education, housing, science and criminal justice system in 2017.  Not long back, the duo had pledged to donate 99 per cent of their shares in Facebook over the course of their lives for human advancement. 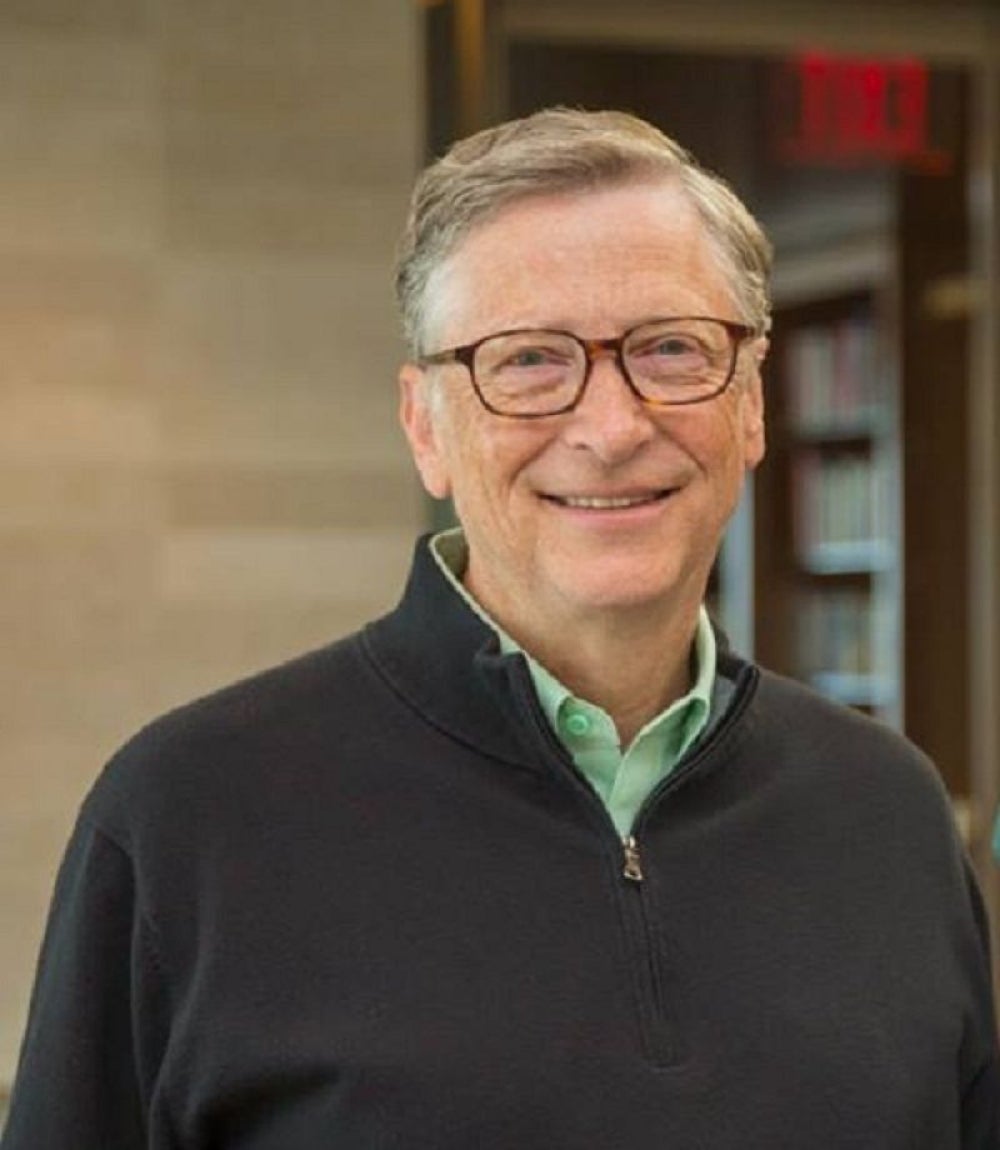 The foundation led by Microsoft founder Bill Gates and his wife Melinda Gates work on the similar lines as the Chan Zuckerberg initiative. The duo has established the foundation as a prominent philanthropy effort and keeps reiterating that they plan to give most of their wealth away.

Being world’s second richest person with the net worth of over $95.7 billion, Bill Gates indulges in a variety of luxurious activities but never fails to acknowledge the societal needs. The Gates couple has always stayed upfront to lend a helping hand whenever situation calls for it. 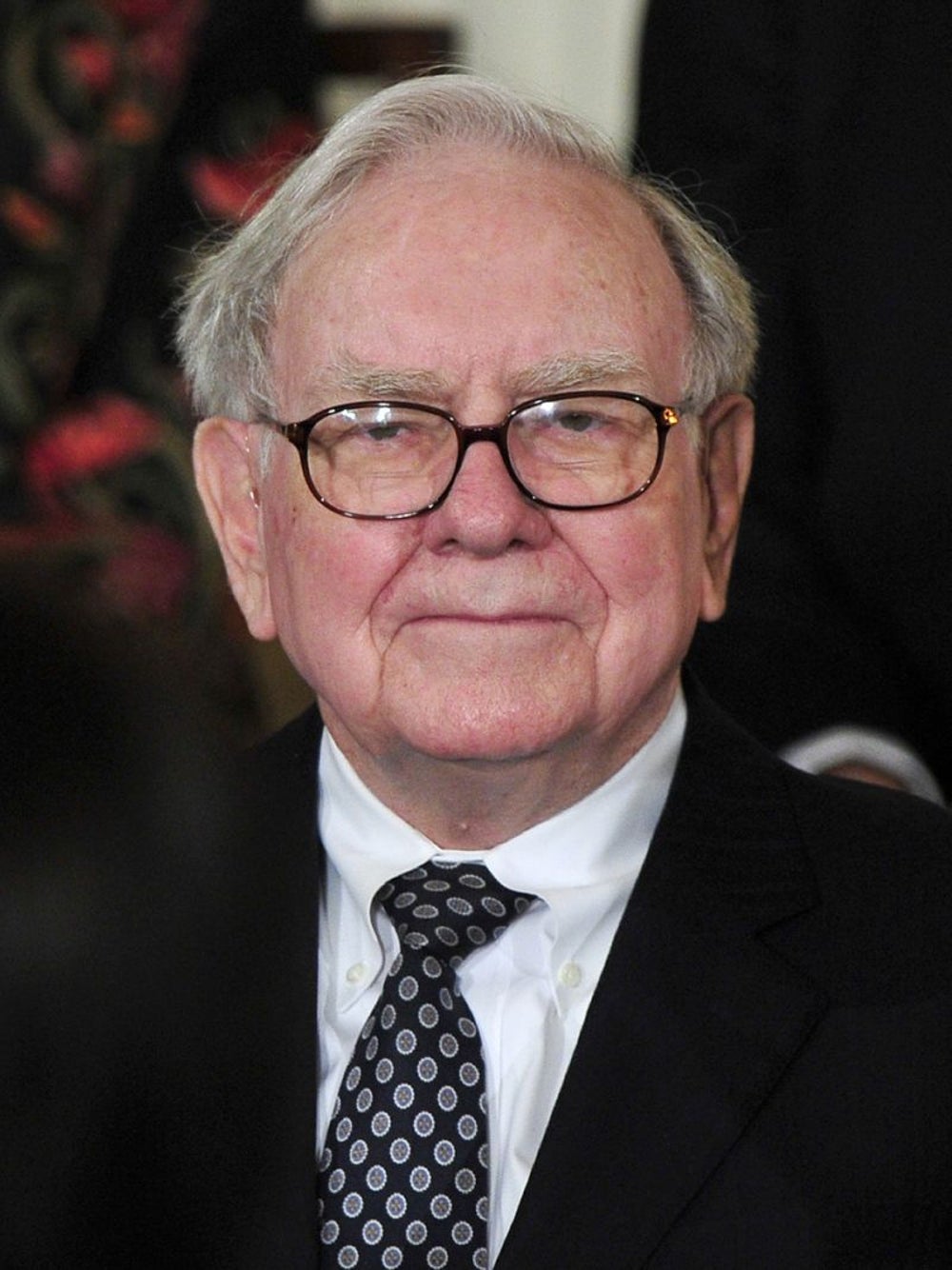 At the age of 88, Warren Buffett, world’s third richest man is also one of the most charitable American billionaires. The Chronicle of Philanthropy had recently reported that the Berkshire Hathaway Inc CEO has donated $46 billion since 2000, which rounds to 71 per cent of his $65.5 billion fortune.

Recently, Buffett made his largest donation of roughly $3.4 billion of his company stock to five charities. The billionaire’s 13th annual donation comprised about 17.7 million Class “B” shares of Berkshire Hathaway. The largest portion of the giving has reportedly gone to Bill & Melinda Gates Foundation. 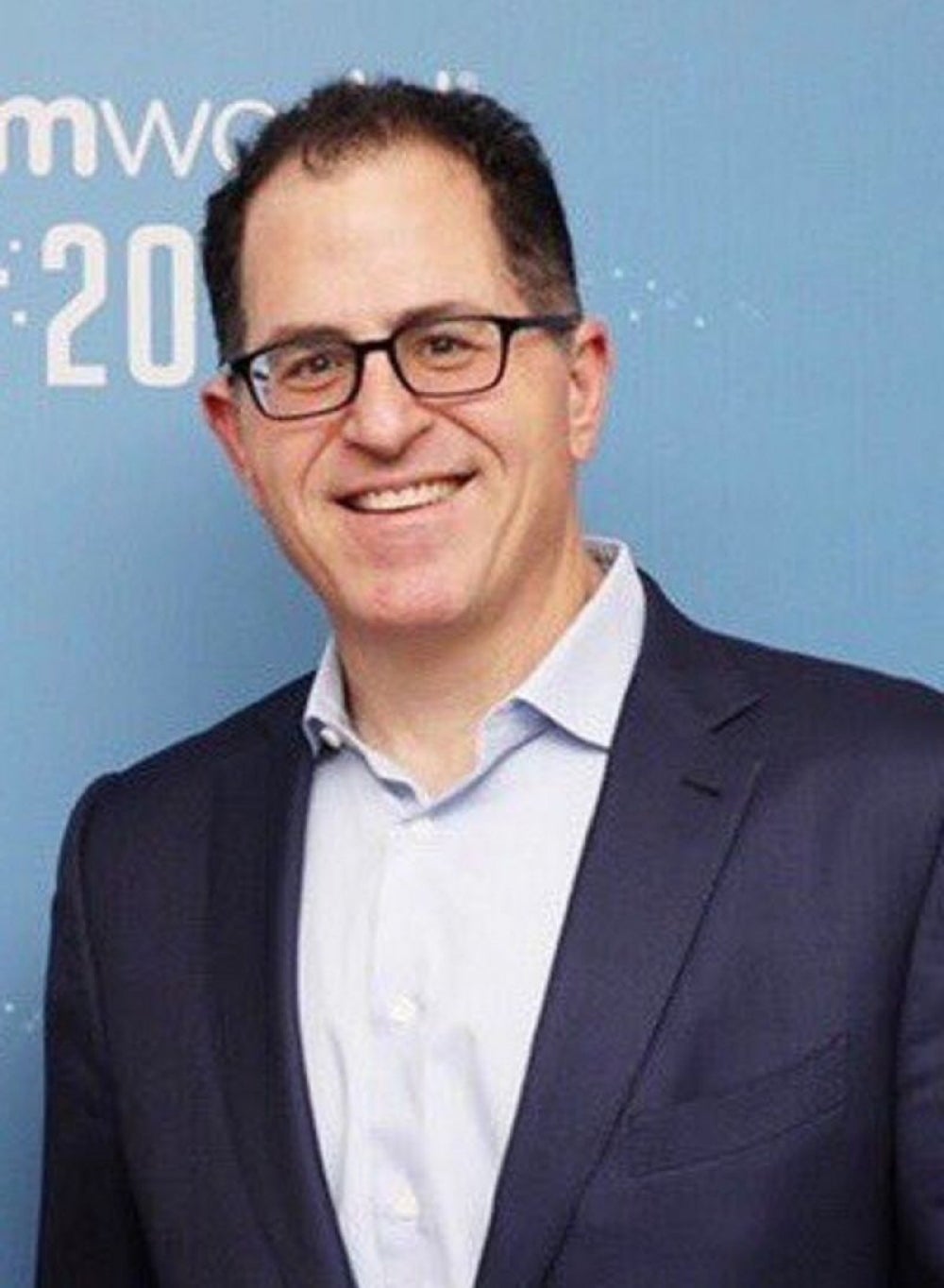 Much like the field, technology entrepreneurs have found a stable footing in the ecosystem. Success brings along responsibility and the Dell Technologies founder has made sure to fulfill those responsibilities. He along with his wife Susan had made a significant contribution to the society over the years as a sign of gratitude for supporting him through his journey of success.

The duo runs a nonprofit organization called Michael & Susan Dell Foundation, founded over 2 decades back which focuses on poverty-stricken children and families in the United States, India and South Africa. The Dell pair recently donated $36 million, arguably the largest corporate donation for the relief efforts of Hurricane Harvey, the intense storm which killed over 82 people in September, 2017. 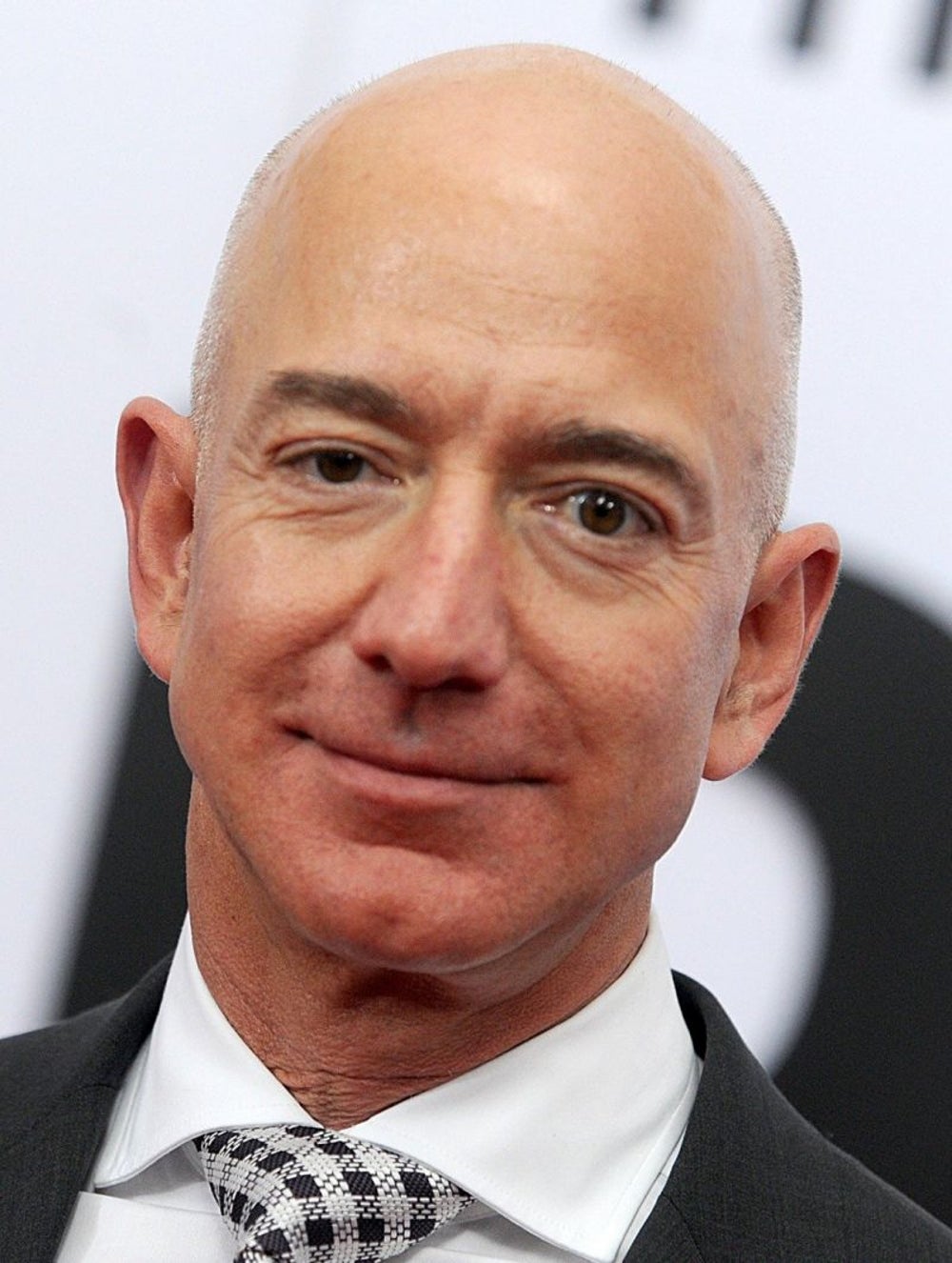 Modern world’s richest person Jeff Bezos with the net worth of $140 billion is relatively new to philanthropy. The billionaire has drawn flak for not giving away his fortune to charity in the past. However, reaching the helm had changed the life perspective for Bezos, who is now looking for ways to enter philanthropy.

In 2017, Bezos had requested for philanthropic ideas on Twitter and a year later, he announced about settling on two areas, which he is yet to reveal. While the entrepreneur doesn’t have a very charitable personality, he sits on the board of Bezos Family Foundation. As of 2015, his parents have donated more than $68 million of Amazon stock to the childhood-education focused charity.

Donating to Charity Could Win You $5,000 Toward Your Business or Side Hustle

10 Wealthy Entrepreneurs Who Give the Most to Charity

How to Run Your Own Charity Event