The Top Mergers and Acquisitions of 2018 in APAC Region

Mergers and acquisitions (M&A) is a commonly used term in the business world. It simply refers to the consolidation of companies or assets. The process also boosts the combined company scale to battle out rapidly growing competitors. In addition, many global players see mergers and acquisition as a tactic to strengthen their foothold in another region. According to Thomson Reuters’ Mergers & Acquisitions 2018 report, Asian involvement in M&A for the first nine months of 2018 increased by 8.5 per cent compared to the same period in 2017, accumulating US$759.7 billion in activity from 9,571 announced deals.

As we reach the end of 2018, here we take a look at the top M&A deals in the Asia-Pacific region this year. 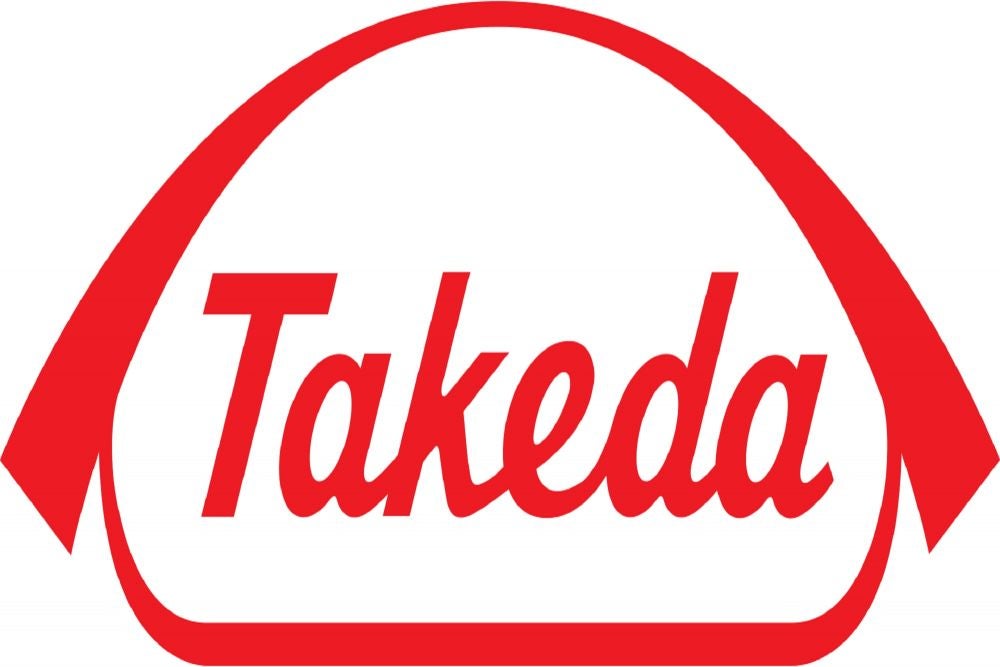 On May 8, Japan’s largest pharmaceutical firm, Takeda, announced its intent to acquire Shire, a London-listed pharmaceutical company, in a $62 billion deal. The deal, which should close next month, would be by far the one of the biggest overseas acquisition by a Japanese company. In December, Takeda won the approval of acquisition from the shareholders. Headquartered in Chuo-ku, Osaka, Takeda is focused on metabolic disorders, gastroenterology, neurology, inflammation, as well as oncology through its independent subsidiary, Takeda Oncology. 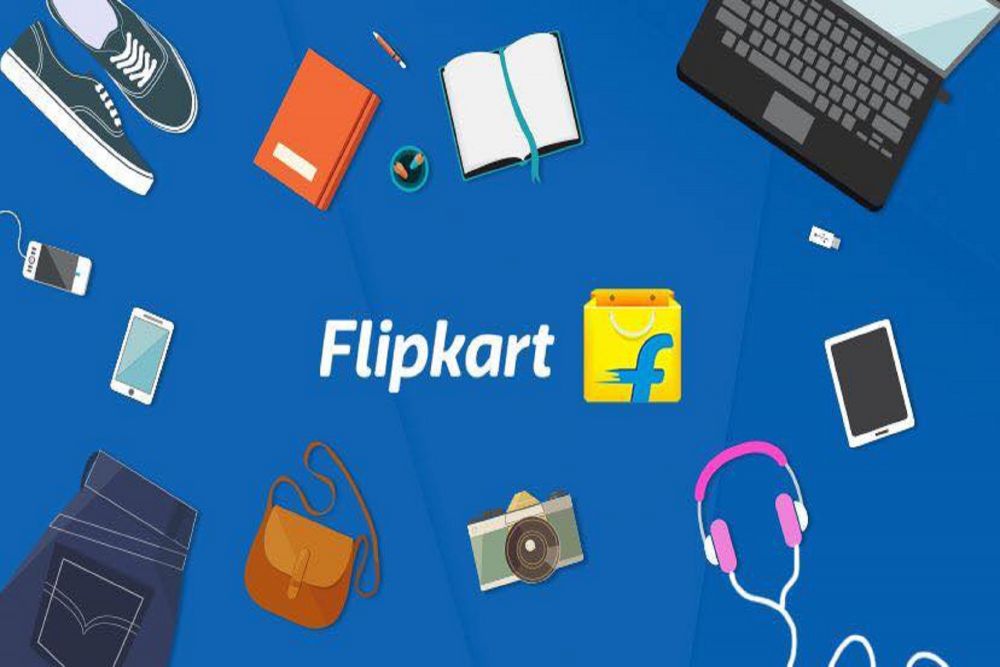 With Walmart acquiring Flipkart, the Indian startup ecosystem witnessed the biggest e-commerce deal this year. The acquisition was completed in August and the US retail giant Walmart also provided US$2 billion in equity funding to the company. The talks between Walmart and Flipkart authorities had started in late 2016, with the former looking for a minority stake in the Indian e-retail, according to reports. Following the announcement of deal, Softbank Group, which had earlier pumped in $2.5 billion into the e-commerce company, also sold its entire 20 per cent stake to Walmart, without disclosing terms of the sale.

In December, China’s sportswear company Anta Sports Products Ltd made an offer to acquire all the shares of Finnish headquartered sporting goods company Amer Sports in a 4.6 billion euros ($5.23 billion) deal. Under the terms of the offer, Amer Sports will remain a separate business entity with no immediate changes in management or workforce, while Anta Sports shall provide R&D and production resources required for expansion on the Chinese market.

Headquartered in Jinjiang, Fujian, Anta Sports involves the business of designing, developing, manufacturing and marketing sportswear, including sports footwear, apparel and accessory under its own brand name, ANTA. 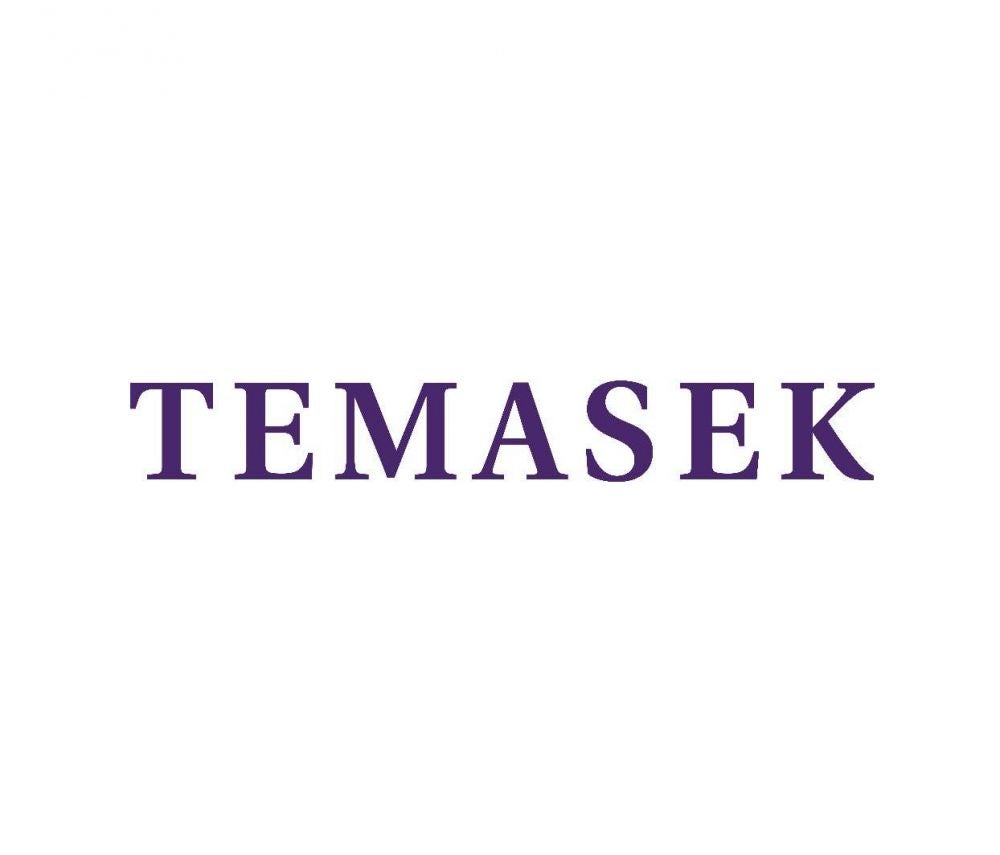 In October, Singapore investment firm Temasek Holdings acquired Sygnia, an Israeli cyber technology company providing high-end consulting and incident response support for organizations worldwide. With the acquisition, Sygnia will grow its resources and expand its global reach as it continues building its capabilities as a world-class provider of cyber consulting and incident response service. As of now, the startup will maintain its operational independence while pursuing collaborations with Temasek and its portfolio companies.

Infobip Acquires Shift Conference, Goes All In On Developers

Why M&A Activity in Asia Pacific could Fall this Year

When Acquiring a Company, Don't Forget About the People