More women in the Asia Pacific region are turning their focus towards entrepreneurship, but the growth is still constrained when compared to male counterparts. A July 2017 report by Asia Foundation says women’s entrepreneurship rates in South Asia are among the lowest in the world, with one in 10 small and medium enterprises owned by women.

But there are women who are breaking the glass ceiling by climbing the growth ladder.

Last year saw women-led startups entering the unicorn club in the Asia Pacific region. From Singapore to Malaysia and China, young women entrepreneurs were seen touching the global heights in the APAC region.

Here’s a list of women who made a substantial impact on the regional ecosystem of the APAC region. 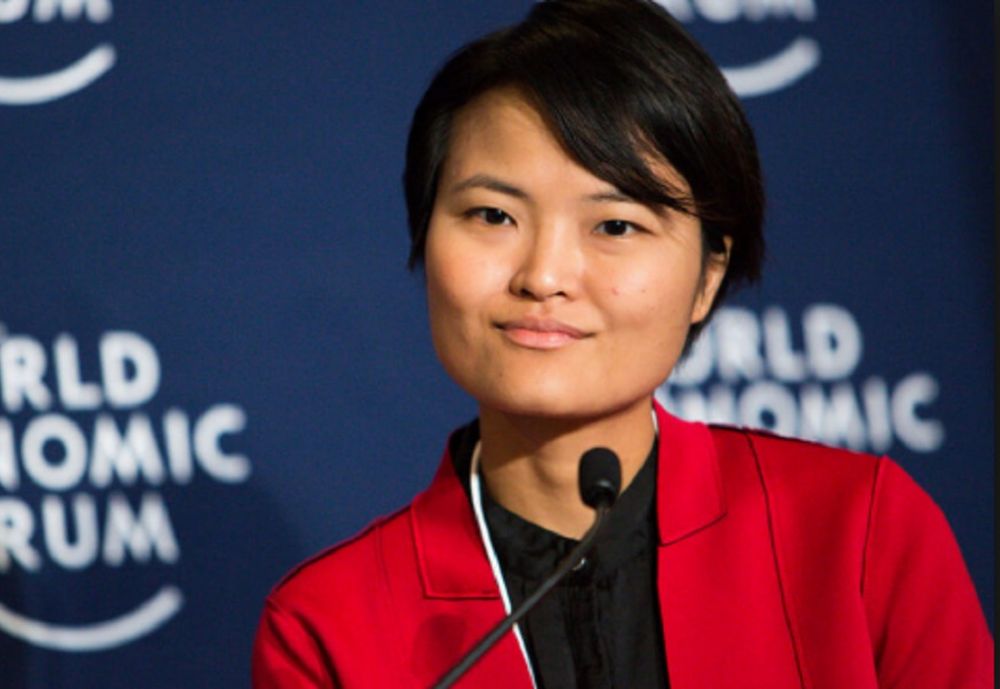 Hooi Ling Tan is the co-founder of Grab, Southeast Asia’s largest ride-hailing platform. With its recent rebranding at the start of the year, Grab has grown tremendously, available in 28 cities across 6 countries compared to its MyTeksi days in the beginning.

Before her success at Grab, Hooi Ling was a McKinsey consultant and a postgraduate from Harvard Business School. She also previously worked at Salesforce as a Senior Director in Pricing Intelligence and Monetization. 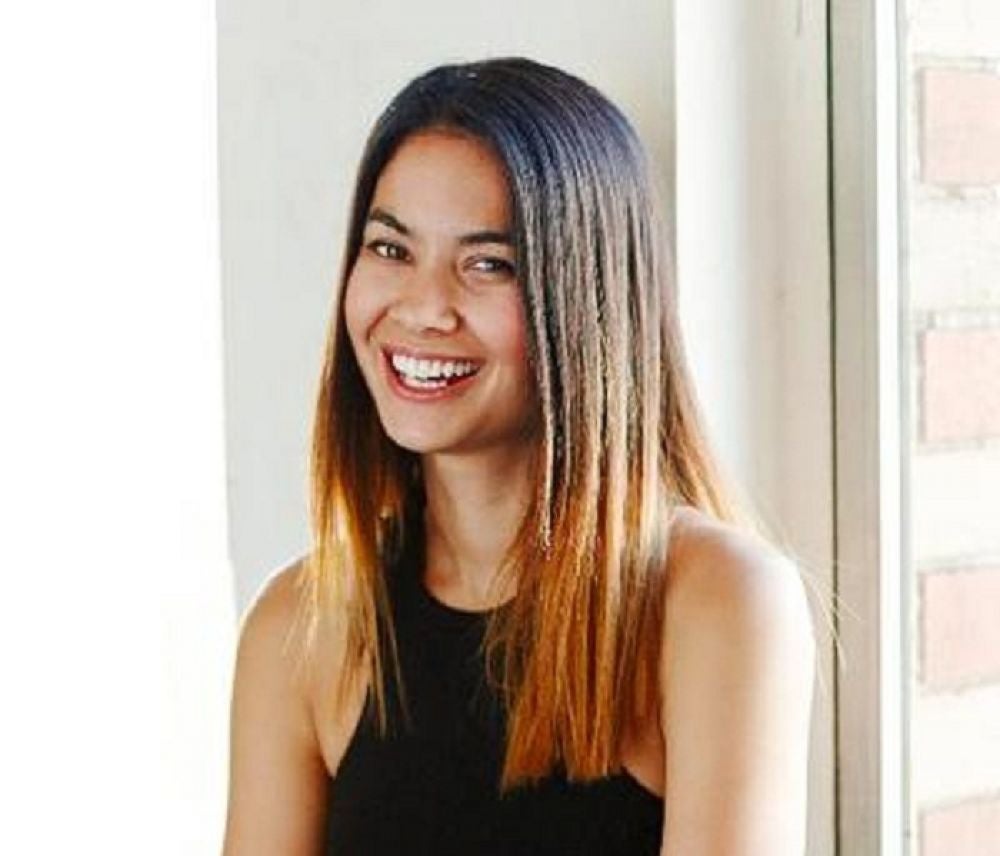 The journey of Melaine Perkins is no less than an inspiring tale. The co-founder of Canva, an Australian graphic design startup, pitched to over 100 investors when she was on the hunt for seed investment. Thanks to her perseverance and hard work, Perkins eventually secured the funding, and Canva is now one of the giants of the Australian startup sector.

A year ago, Canva raised US$40 million to become the first Australian “unicorn” since Atlassian — an honour that means the business is now valued at more than US$1 billion. Financial reports have since revealed that the company even turned a profit in the second half of the 2017 calendar year. 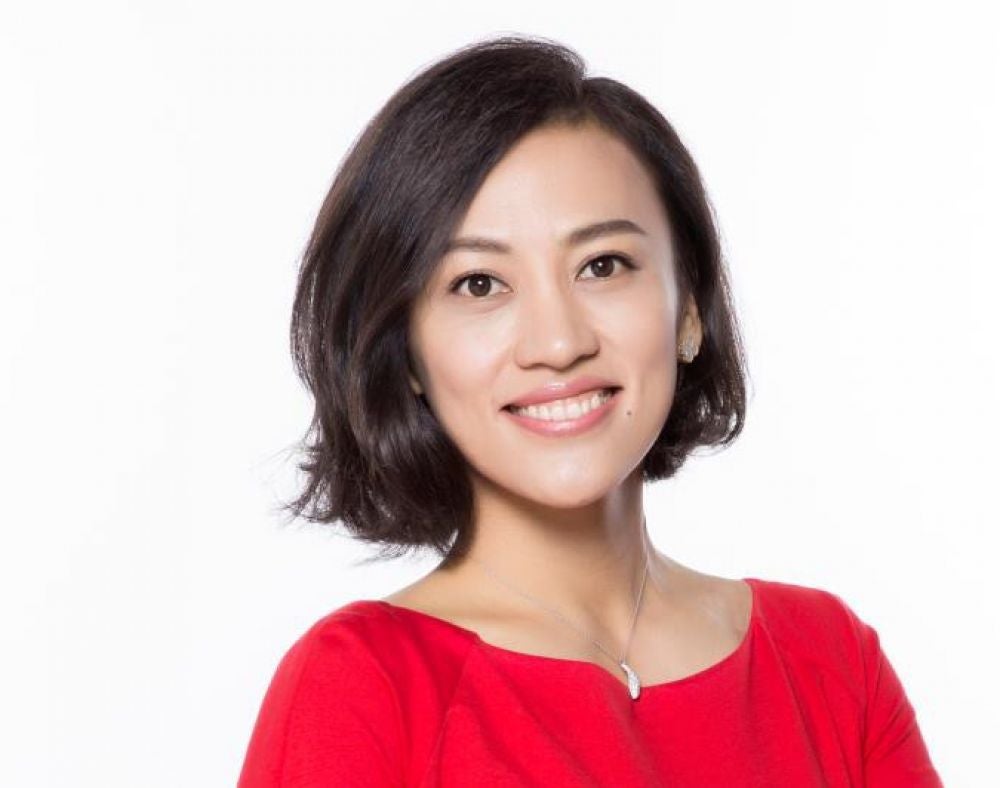 Jean Liu is the president of Didi Chuxing, the biggest car-sharing and taxi-hailing service in China. Before her success in Didi Chuxing, Jean worked for Goldman Sachs for 12 years, becoming one of the youngest managing directors in the company’s history.

She entered Didi Chuxing when it was still Didi Dache, and coordinated the merger with Alibaba’s Kuaidi Dache. Didi Kuaidi would later go on to rebrand itself to Didi Chuxing (and institute a new logo). Jean was a graduate of computer science at Peking University and holds a master’s degree from Harvard.

Here's What's Wrong With Pleas to Buy From Female-Owned Businesses

5 Ways to Bring Women Back Into the Workforce

Women in Tech: How Do We Stop the Drop