From Robot Dogs to Online Book Club: A Look at Softbank's Diverse Investments in 2019

Over the past few years, the Japanese conglomerate has invested in several high profile and upcoming startups across the world
Next Article

It is getting difficult to keep track of SoftBank’s many investments.

Masayoshi Son founded Softbank as a PC software company in 1981. But over the years, it has turned into an investing powerhouse. It owns US mobile carrier Sprint, Boston Dynamics (the company behind the robotic dog, Spot, that is being built for a variety of applications); and has investments in high-profile startups (through its technology investment Vision Fund, which generally starts at $100 million) like Uber, WeWork, Slack, SoFi, DoorDash, Brandless, Plenty and Zume, and, through its SoftBank Ventures Asia arm, in Tokopedia, Mythic, Hyperconnect, and Snow. The conglomerate has a $5 billion investment in China’s unicorn Didi Chuxing, from the Delta Fund, a sister vehicle to the $100 billion Vision Fund.

To give an idea of their spending, Softbank Group’s Vision Fund investments in 2018 stood at about five trillion yen ($45.5 million), according to Nikkei Asian Review.

The beginning of 2019 too is not very different from the previous year. In less than two months, Softbank has invested in almost 10 startups.

Here’s a look at some of the more diverse ones: 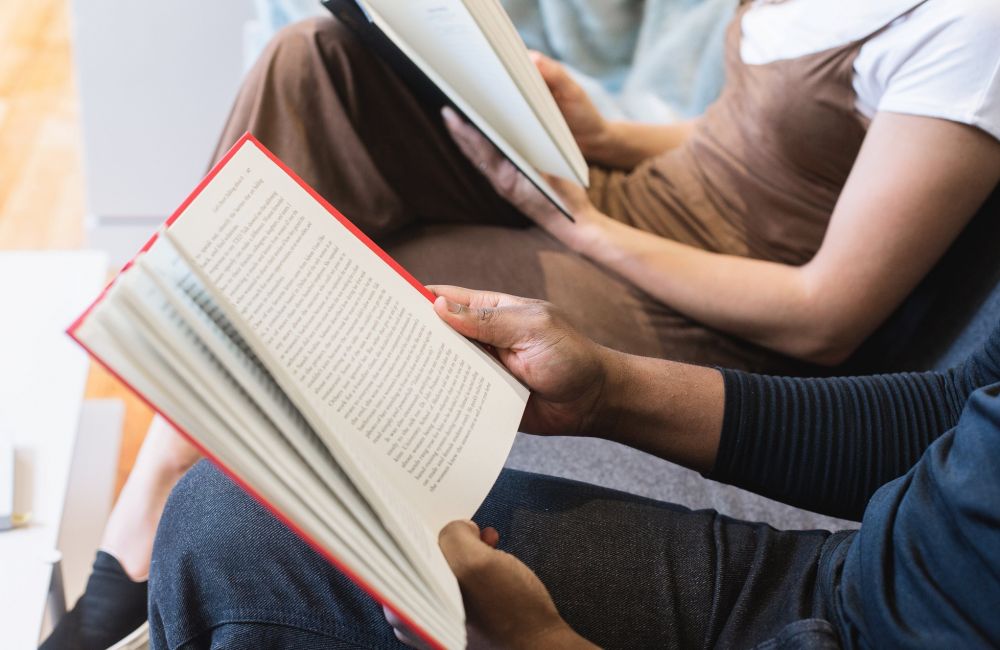 The startup, which was founded in 2015, runs a subscription-based platform through which subscribers join book clubs around Seoul that meet in person. A four-month membership ranges from 190,000 won to 290,000 won, excluding the cost of purchasing books.

“Trevari has proved the success of a book club’s business model by keeping users’ participation rate and membership extension rate high,” said Jay Choi, a senior associate at Softbank Ventures Asia who led the investment. “Trevari has operated quality book clubs, amid a steady decline in Korean adults’ appetite for reading books,” he added, in the release. 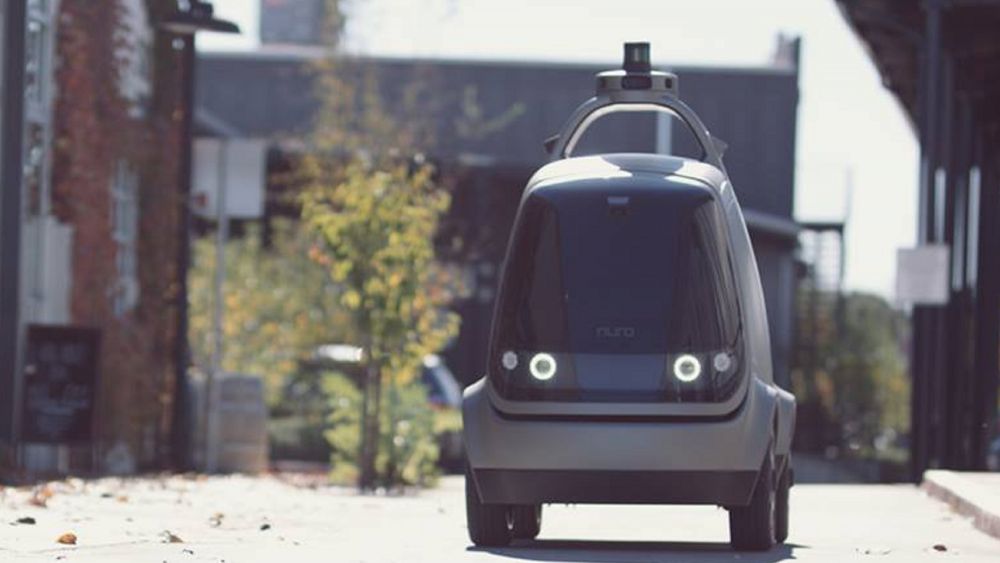 On 11 February, driverless delivery startup Nuro got a $940 million boost from SoftBank’s Vision Fund, making it the biggest investment in a self-driving company in recent months.

The Silicon Valley startup, founded in 2016, has a team of 200 full-time employees and about 100 contractors, and builds and operates diminutive automatons, including copies of its R-1 robot, which is half as wide as a compact sedan, with no room for humans.

“We’ve spent the last two and a half years building an amazing team, launching our first unmanned service, working with incredible partners and creating technology to fundamentally improve our daily lives,” said Nuro co-founder, Dave Ferguson, in a statement. “This partnership gives us the opportunity to take the next step in realizing our vision for local commerce and the broad application of our technology.”

Although there has been no official announcement, regulatory documents show that Vision Fund has invested $400 million in baby and mothercare product retailer FirstCry. The filings show that the $400 million investment is part of a larger round in which the India-based startup will be raising $396.34 million from SoftBank. The company offers all provides a child and a new mother would need—from apparel, toys, feeding and nursing products, to strollers and baby bedding.

How To Start Investing

The No. 1 Thing That Matters in Investing