From swiping right to clicking a heart icon on probable profiles, some online dating platforms are building creative ways to connect people
Next Article Add to Queue

In the digital age, the advent of smartphones and social media has given rise to multiple dating apps. The popularity of these apps has sky-rocketed to such an extent that even the least interested is aware of one dating app or the other. Tinder’s burgeoning popularity and huge success are a testimony to the potential this area has in India.

Here are the top apps that have found compatibility in the Indian market: 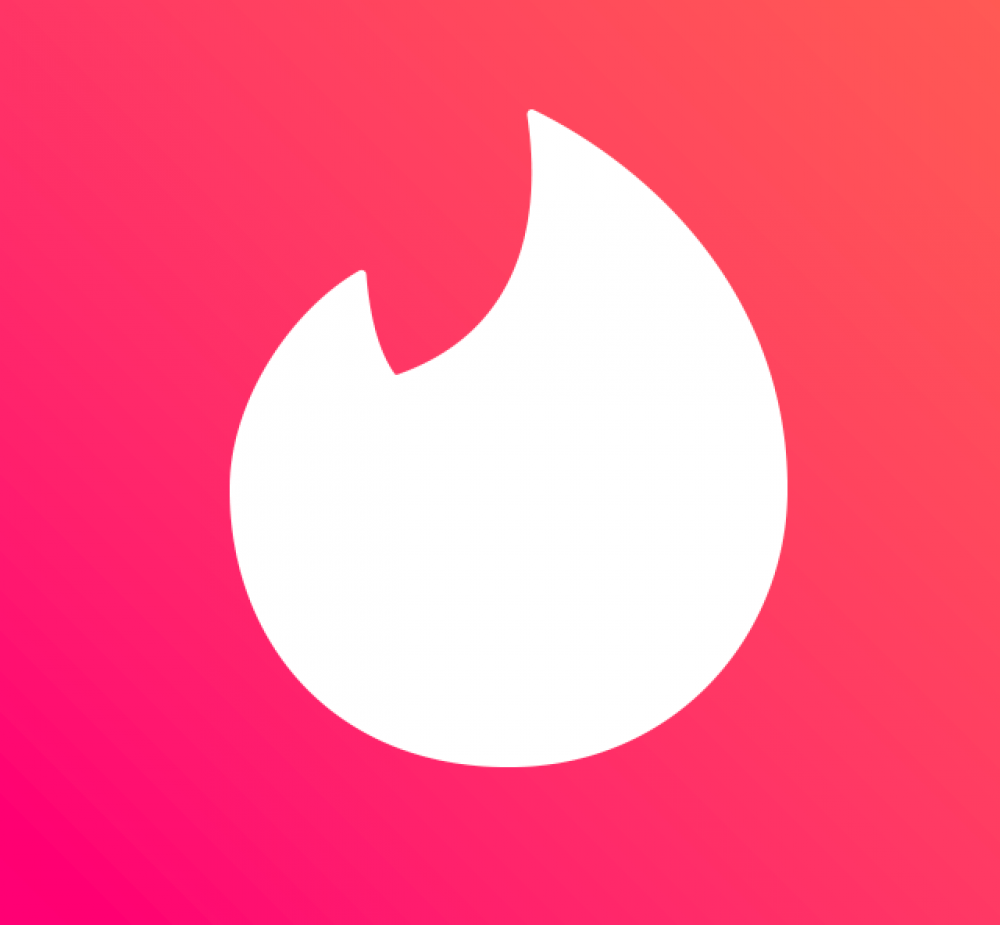 Image credit: Facebook
This app has a groundbreaking presence in India and Asia, it has simplified the concept of dating. Launched in India in 2013, the location-based app allows users to like (swipe right) or dislike (swipe left) other users, and allows users to chat if both parties swiped to the right (a match. Seeing the promising Indian online dating market, Taru Kapoor, GM of Tinder and Match Group, says, “In India, conventionally, it is hard to meet people outside of your immediate social circle of friends, family, and colleagues. The growing advances in technology — particularly the popularity of the smartphones — have proven valuable in facilitating the universal need of people connecting, meeting and communicating with each other.” 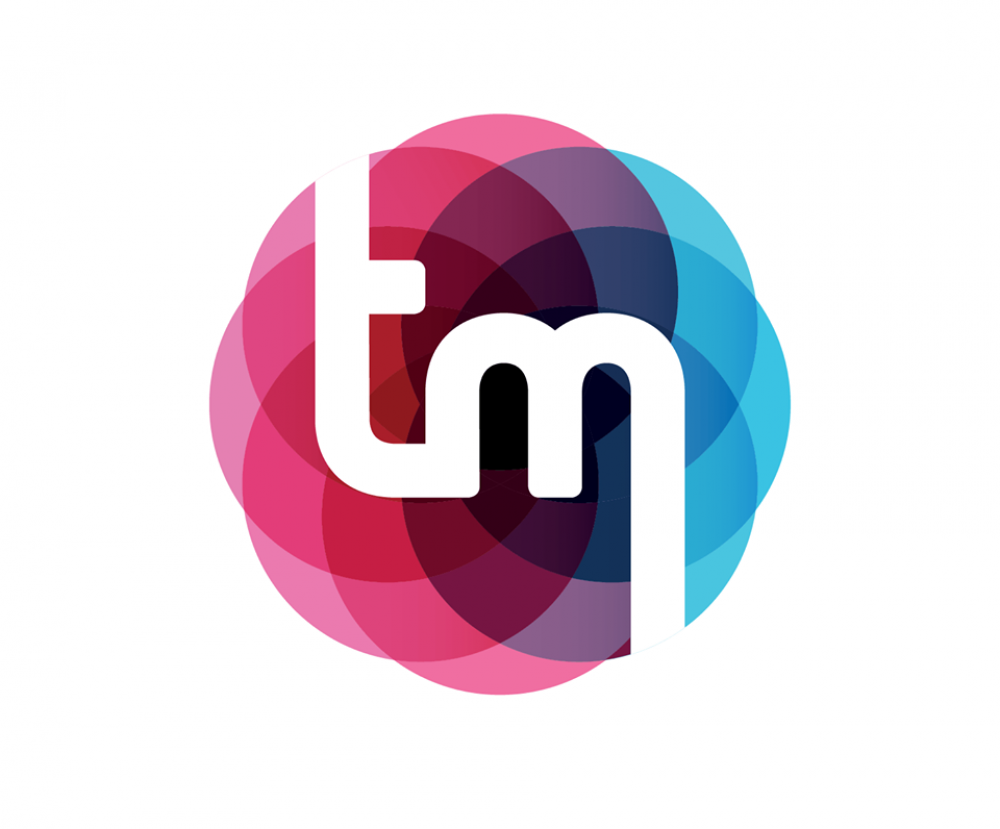 Image credit: Facebook
Launched by Hitesh Dhingra, Sachin Bhatia and Rahul Kumar in 2014, TrulyMadly has been a dominant player in the Indian dating market. Based on the preferences, the app brings like-minded peeps together. Bhatia says the real market is in smaller towns and cities, which is vastly untouched and that is where the real opportunity is. “It is still a very nascent market where predominantly the penetration is among the urban/ semi-urban English speaking audience. The market is driven by a lot of repeat users and installs,” he says. 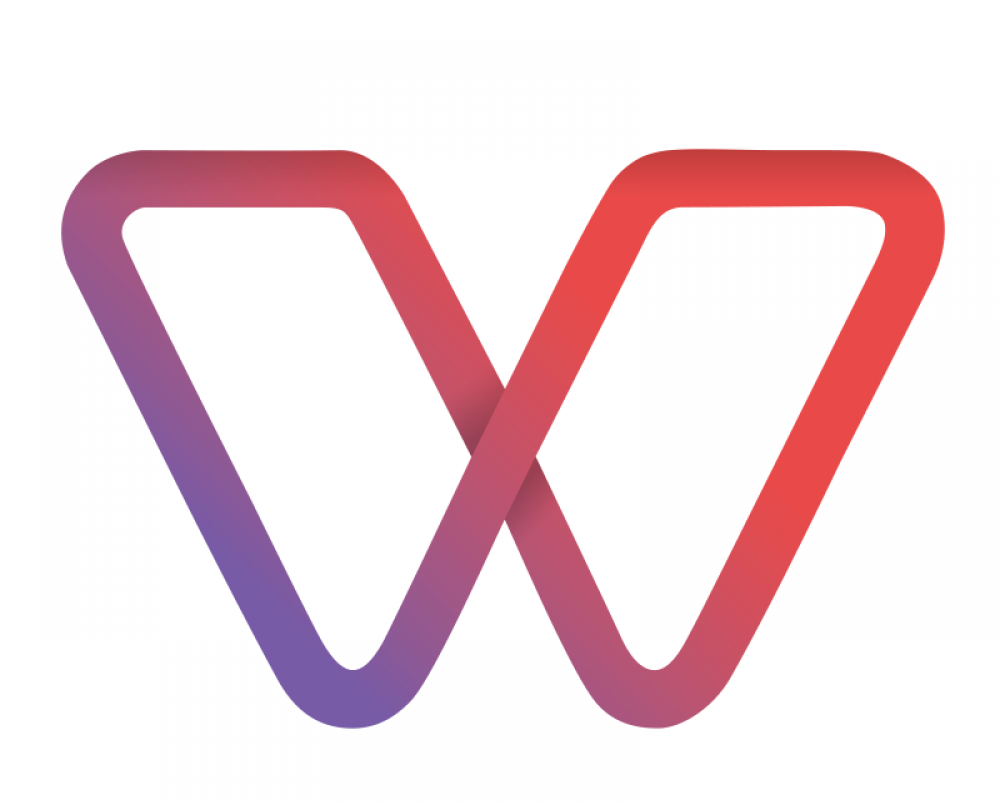 Image credit: Facebook
Founded by Sumesh Menon (CEO) and Ankit Nautiyal (CTO) in 2014, Woo is a matchmaking app that helps singles to connect with each other based on common interests. Menon says, “As India is rapidly transitioning from joint to nuclear families, conformist to the brave, collective to the individualistic, finding love is the next big adventure. Demanding careers, long commutes with time being life’s most precious currency… in this kind of context, meeting someone special becomes quite challenging and people are acknowledging that by turning to technology to address this problem.” 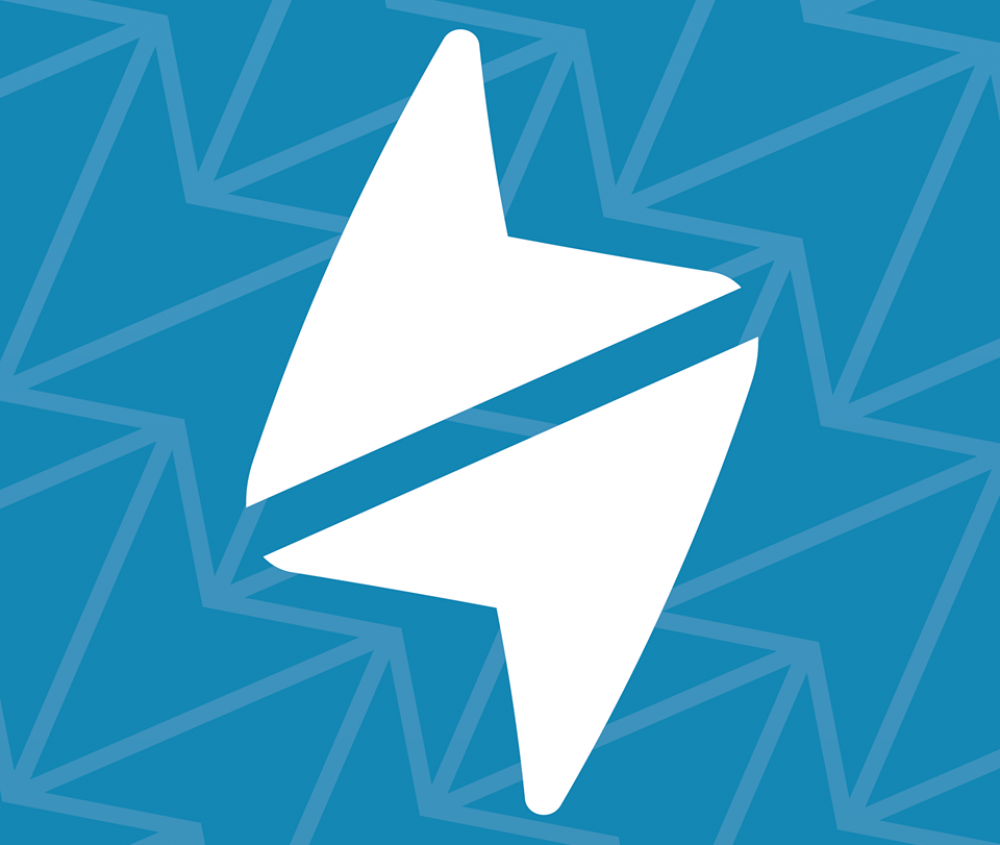 Image credit: Facebook
Founded in 2014, the French dating app Happn allows you to easily find people you’ve crossed paths with in real life. According to Claire Certain, head of Global Trends, Communications and Media at Happn, the Indian dating market is growing rapidly. “We launched a year ago and now we have approximately a million users. That’s crazy,” she says. At present, Happn is addressing singles living in big cities and has added big cities like Delhi and Mumbai. 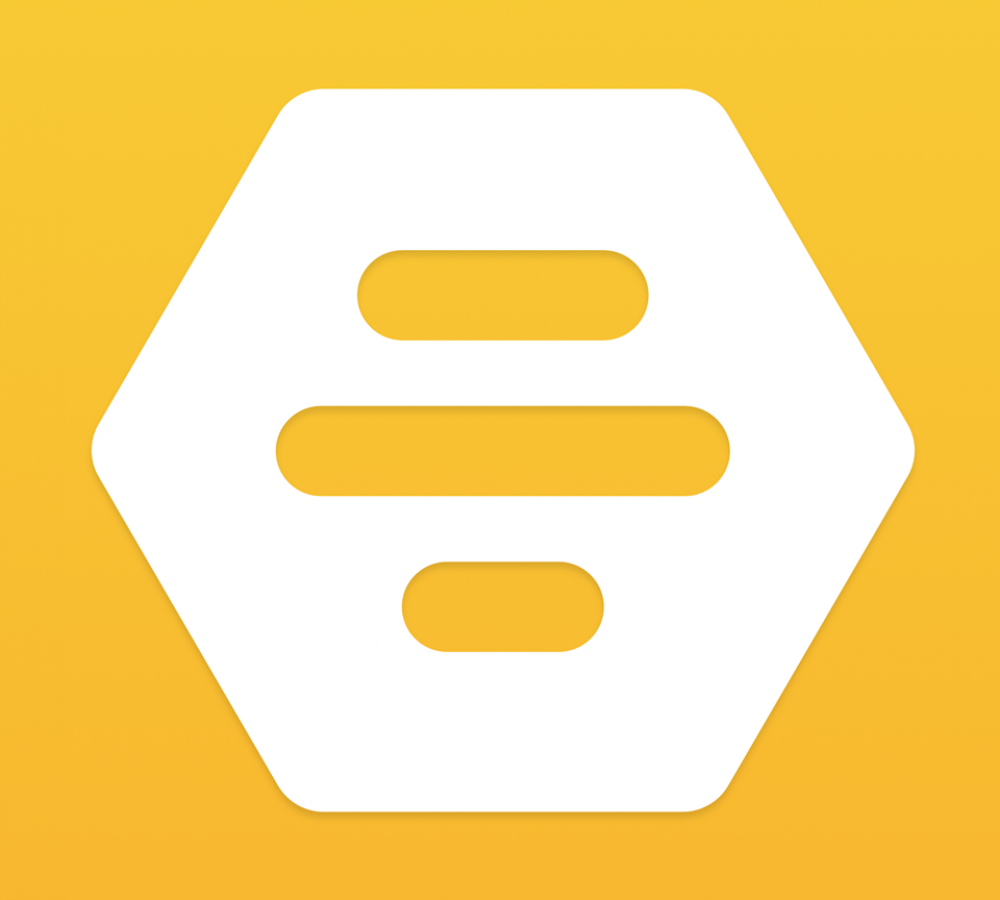 Image credit: Facebook
Whitney Wolfe Herd, cofounder of Tinder, founded Bumble in 2014 shortly after leaving Tinder. It is one of the fastest-growing dating app in America. It uses Facebook account details (like your name, age, and occupation) to create a ready-to-go profile. In heterosexual matches, only female users can make the first contact with matched male users, while in same-sex matches either person can send a message first. Sarah Jones Simmer, COO, Bumble sees the Indian market as incredibly exciting. India is the first Asian country to get Bumble app. “There are more than 300 million young adults excited to build romantic relationships. We’re excited to learn and better understand the needs of the Indian consumer and how we can be relevant in their lives.” 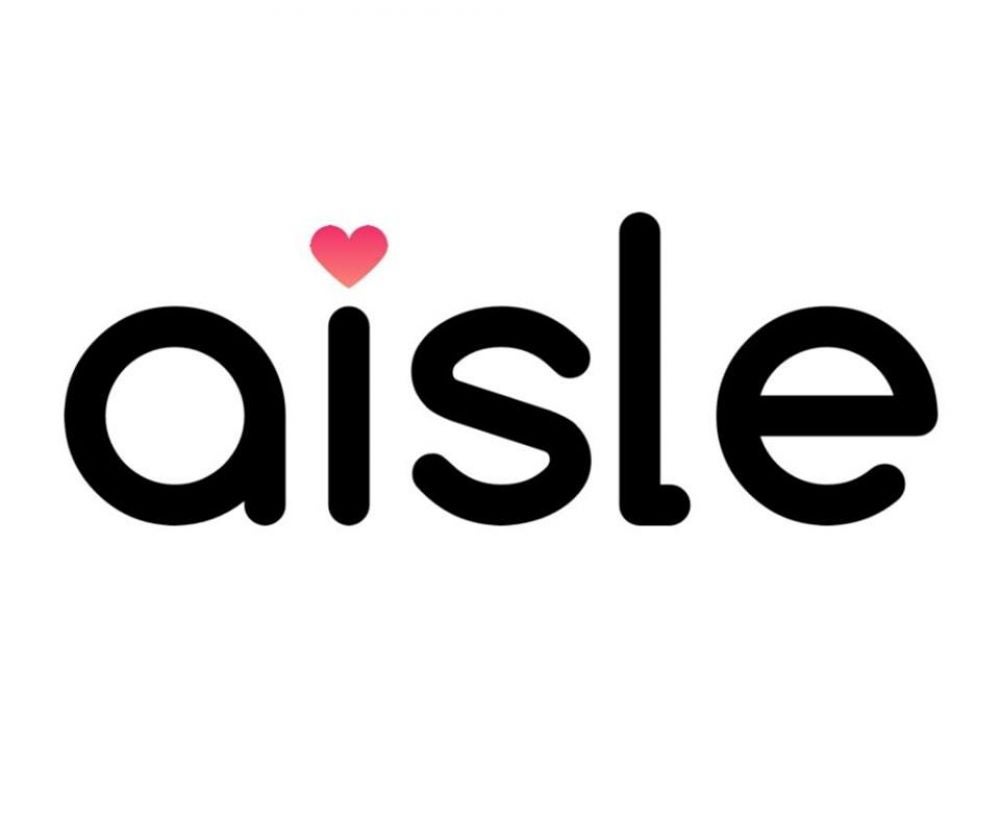 Image credit: Facebook
Launched by Bengalurubased startup Aisle Network in 2014, Aisle is a handpicked community of urban, like-minded Indians from around the world looking to have meaningful and long-lasting relationships. Founder, Able Joseph says that the public sentiments for the billion-dollar online matrimony market in India are at an all-time low. While online dating seems to be the alternative trend that is catching on. “Years of exposure of the Indian youth to western media has played an important part in making online dating more appealing,” he adds.

How Tinder Is Taking Your Nights Out Further