What is happening in the Start-up Funding Ecosphere Halfway through March?

From who gained what to how much, here's the funding report of start-ups in the first half of March
Next Article

We are already halfway through March and it is already getting difficult to keep a track of all the funding bonanza that is happening in the start-up community. A look at all the start-ups who are setting the cash registers ringing by getting funded from March 1-March 14: 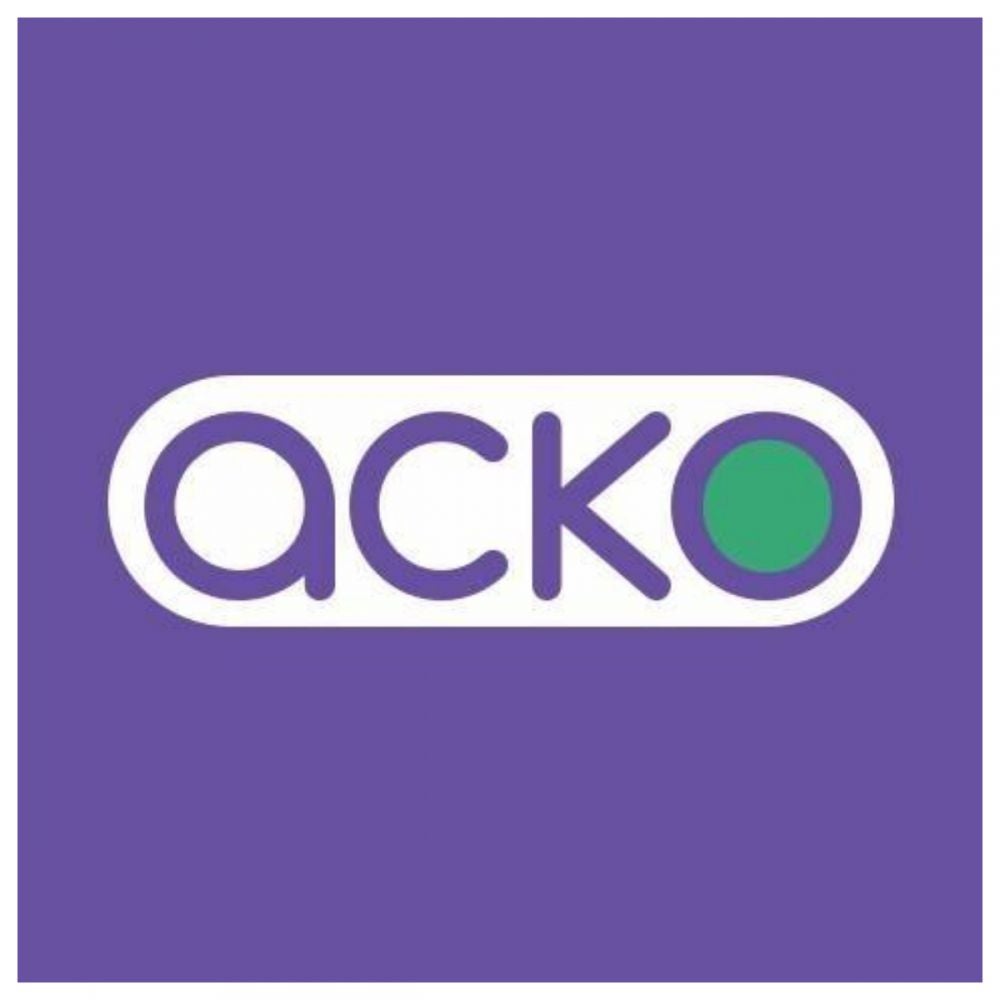 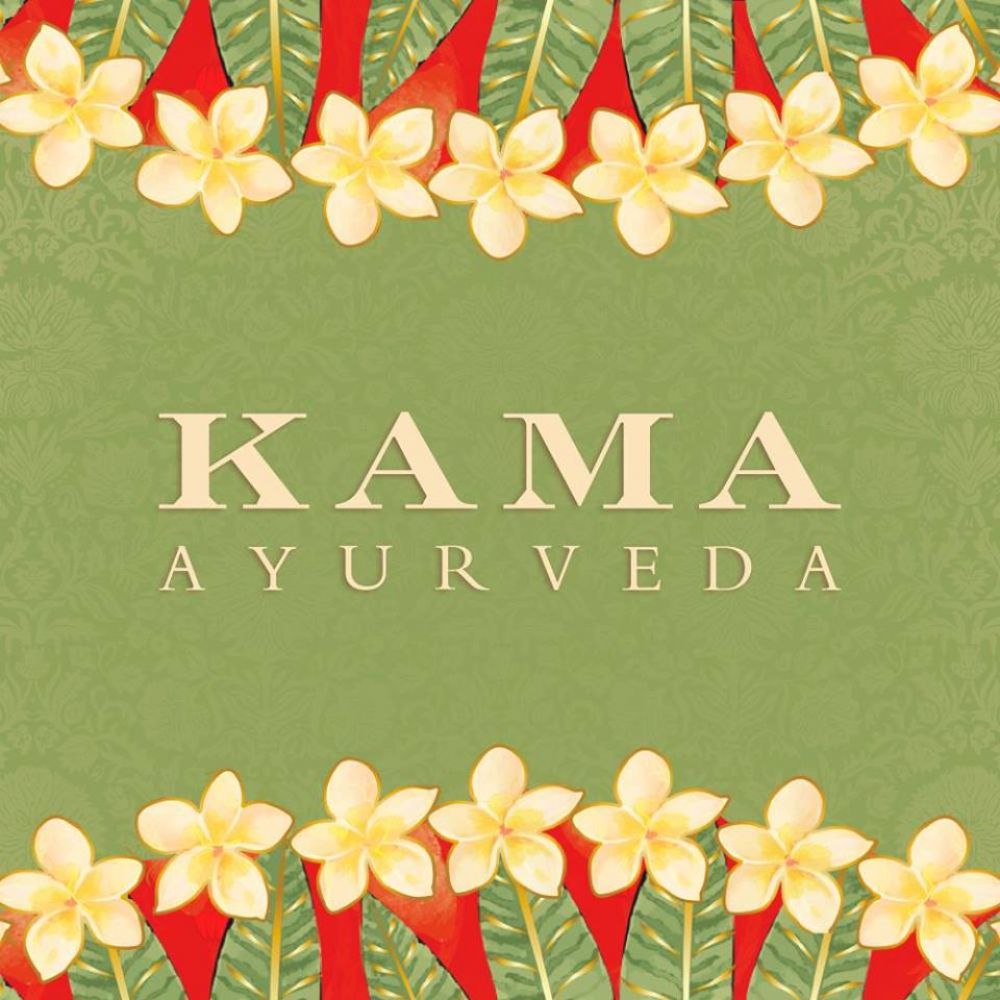 Image credit: Kama Ayurveda Facebook
Spanish fashion and fragrance company Puig SL is all set to enter the Indian with investment in Kama Ayurveda Pvt. Ltd., the Spanish enterprise is all set to pump INR 100 crore and acquire a minority stake in the India-based company. 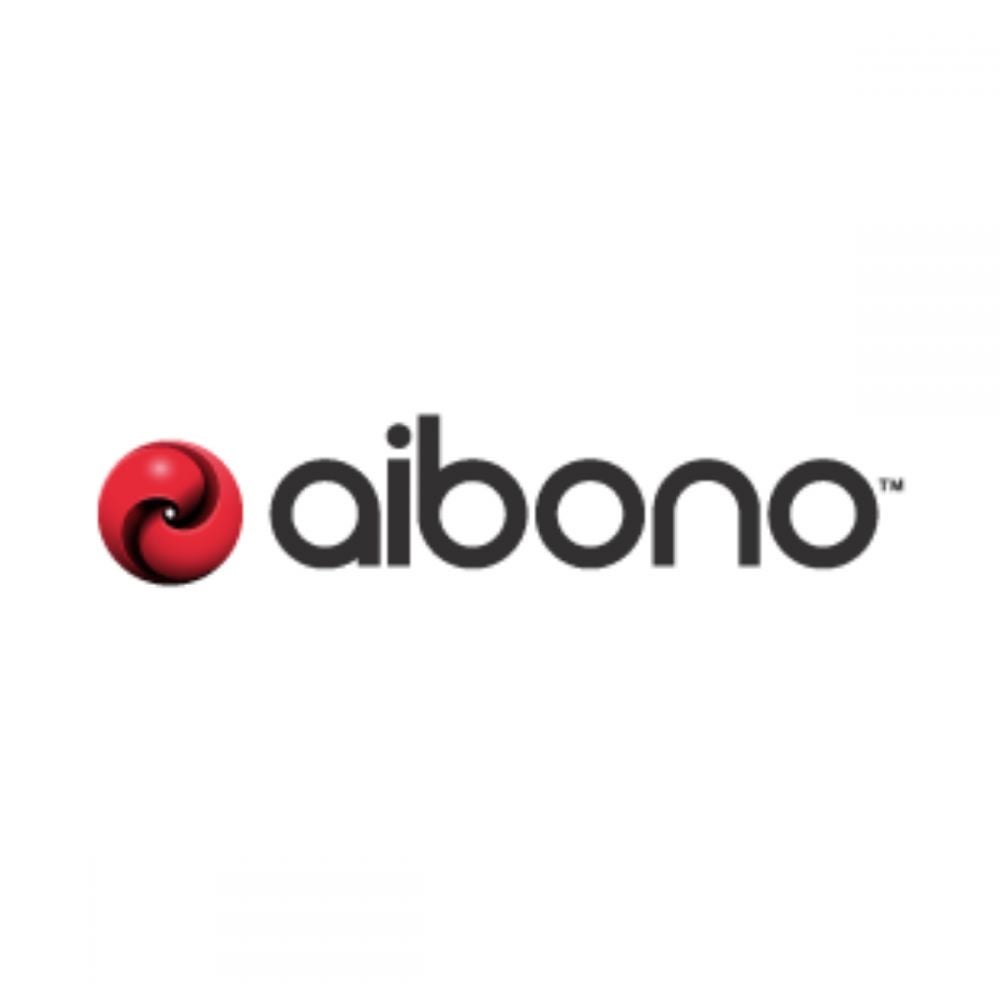 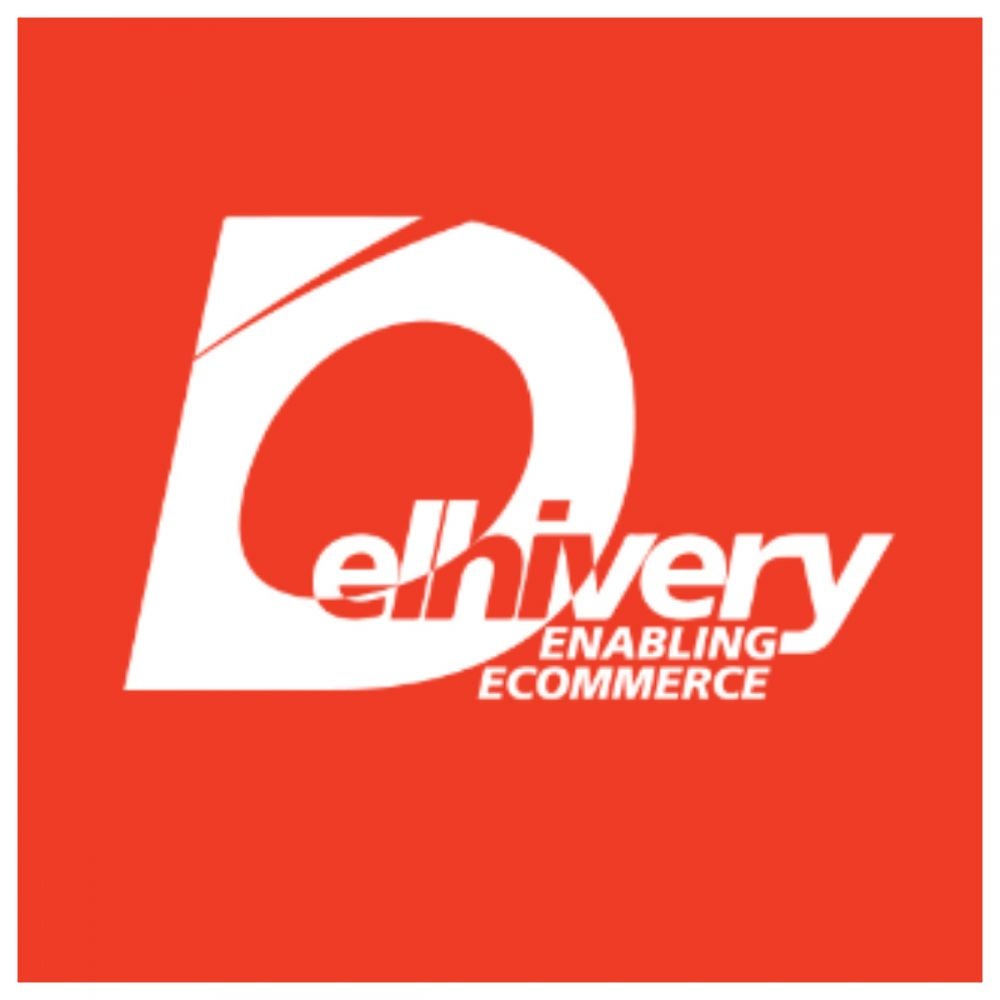 Delhivery is an important start-up in the Indian start-up ecosystem. On bagging funding of $350 million from SoftBank in Series F round of funding, this Gurugram-based logistics start-up became the first unicorn of 2019. 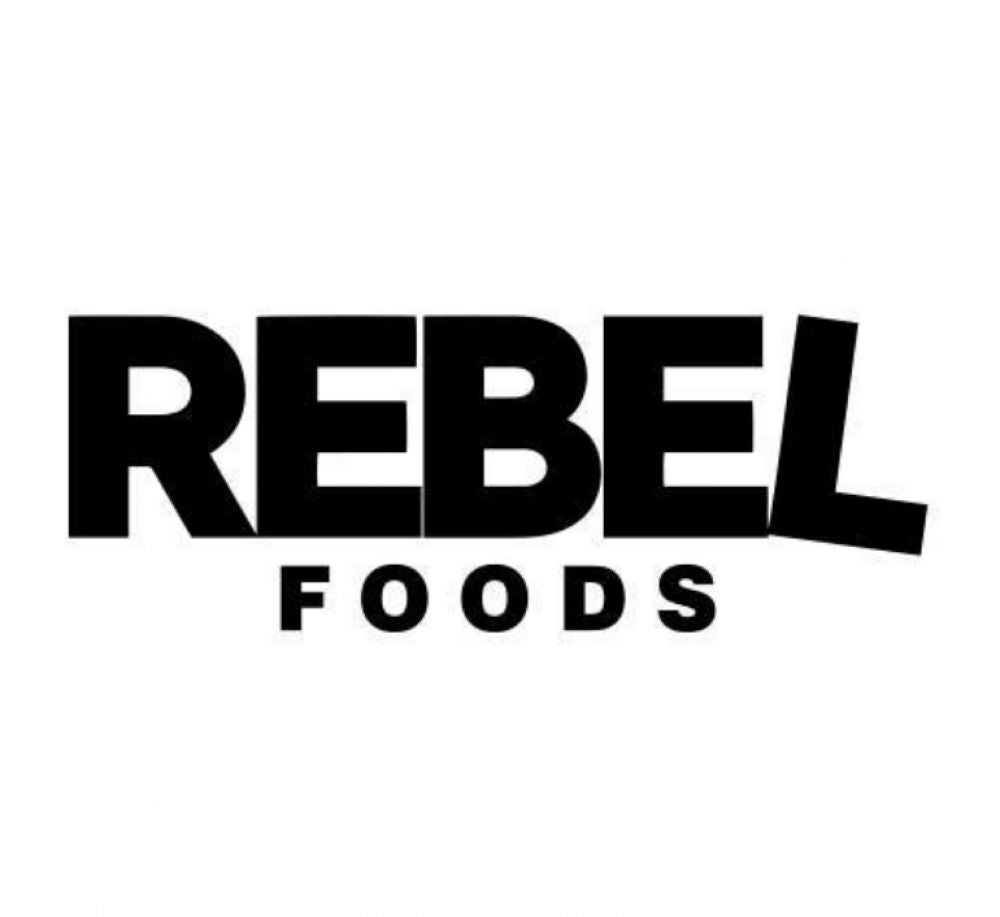 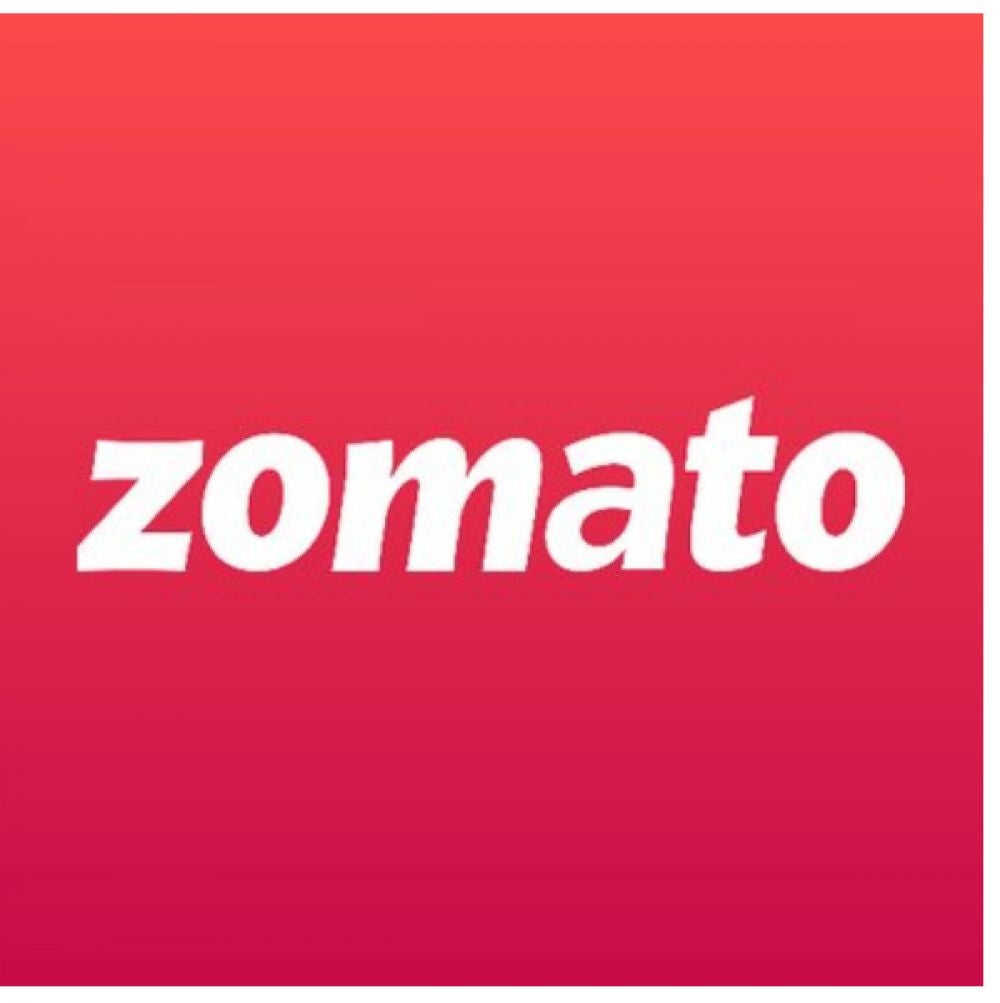 The month of March is definitely dedicated to Zomato. From handing over its UAE operations to Naspers-backed Delivery Hero for $172 million to raising $40 million from a round of funding led by Glade Brook Private Investors, Zomato is definitely on a roll! 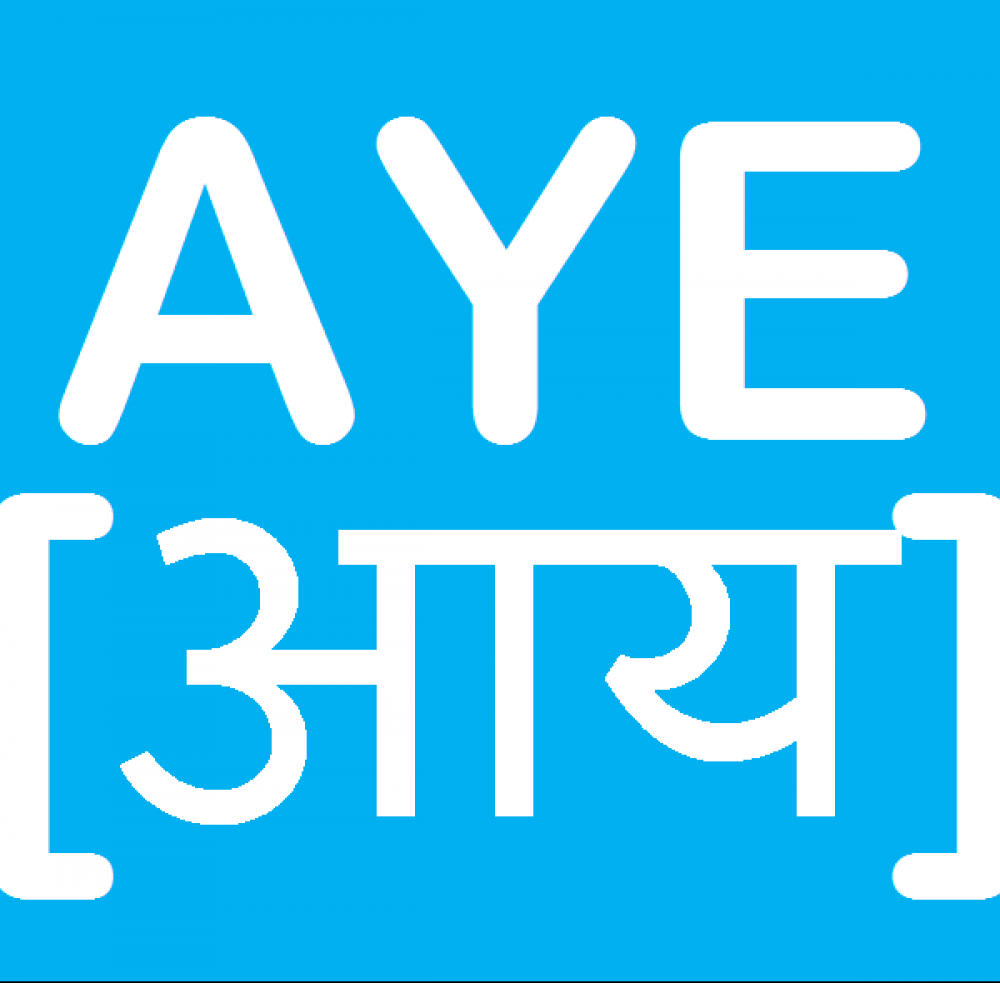 The MSME lender raised INR 233 crore in Series D equity round of funding, led by Falcon Edge Capital, a New York-based investment firm. Existing investors including CapitalG, LGT and MAJ Invest also participated in this round. 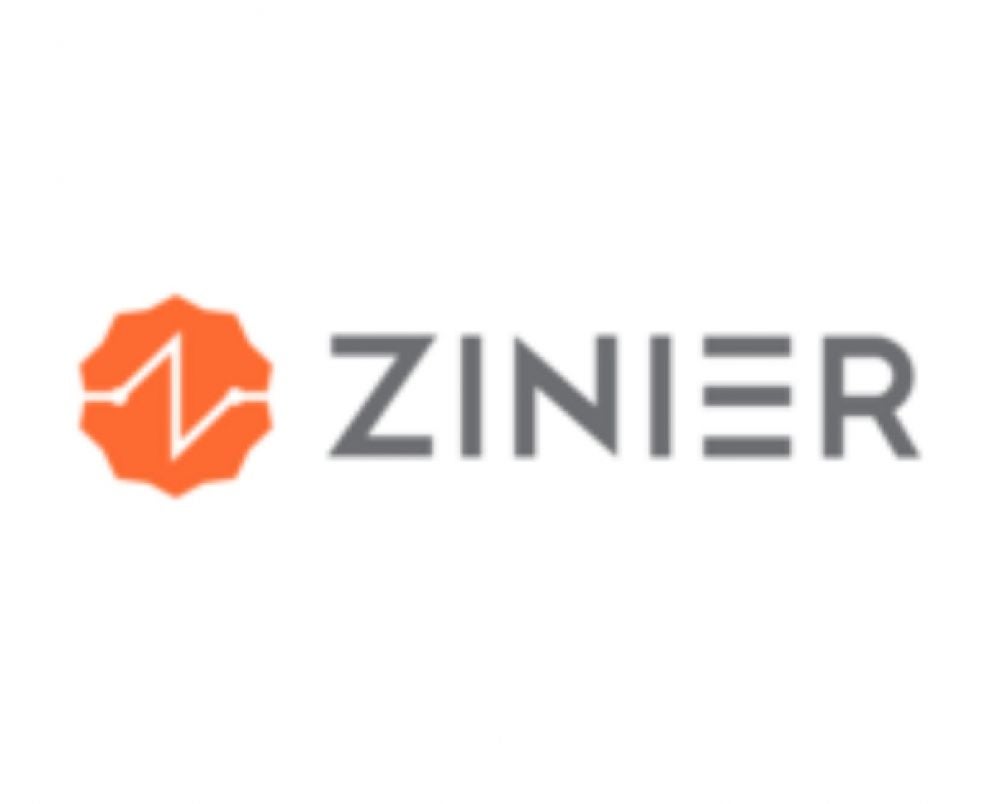 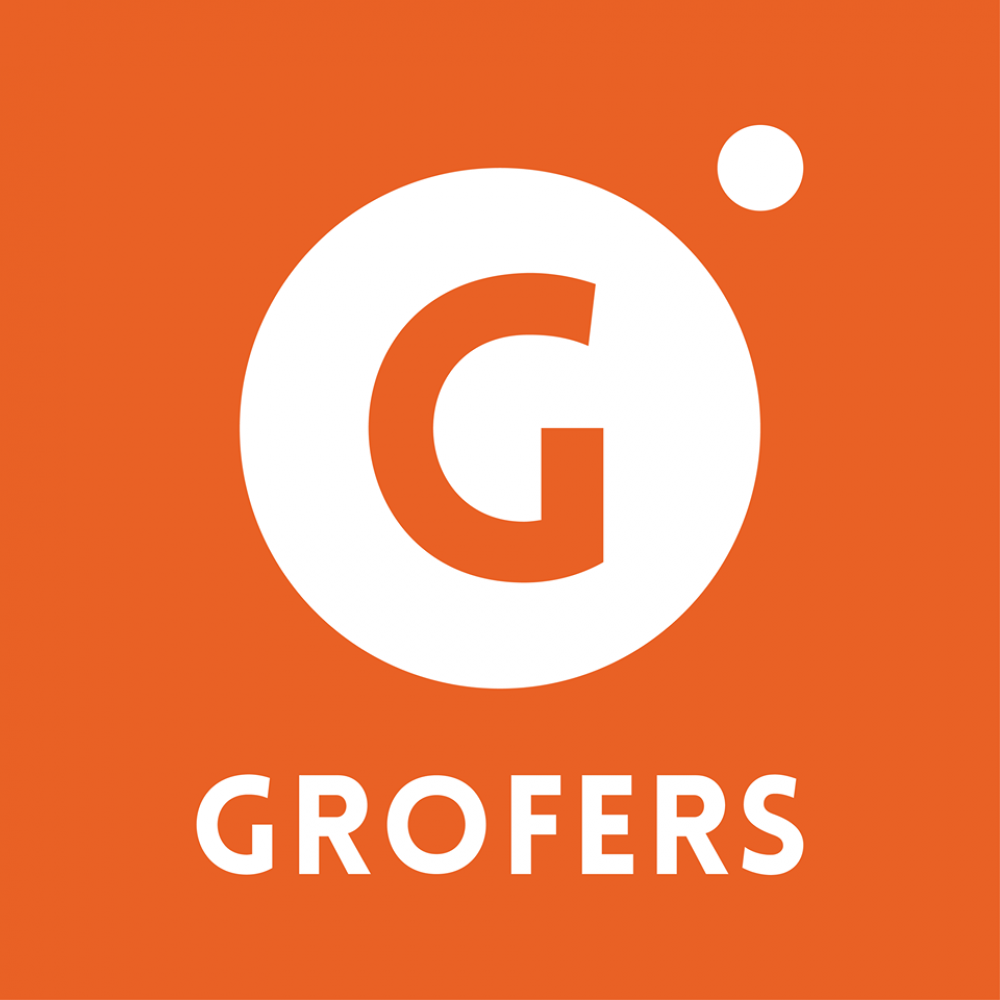 SoftBank seems really impressed with India’s food tech startups. After eyeing Zomato and Swiggy for long, the Japanese investor has pumped in $60 Million in the Gurugram-based online grocery startup Grofers. 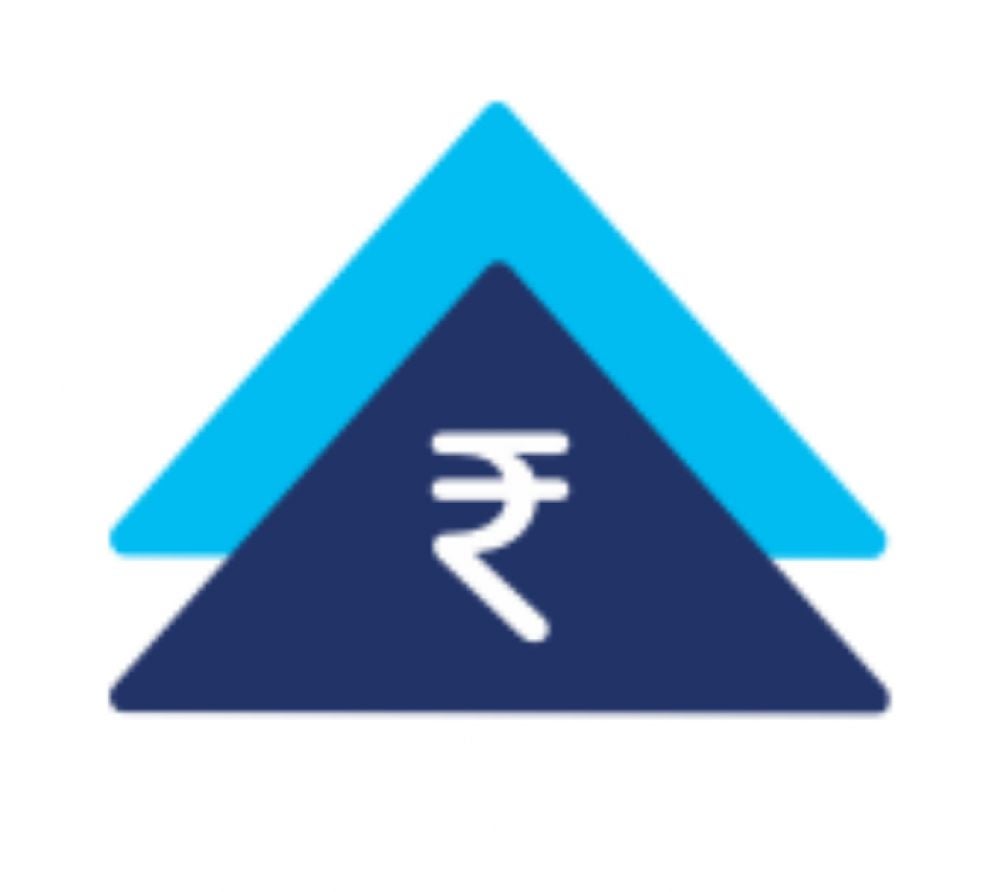 Paytm Money has raised around 29 crores from its parent company One97 communications.