As the world celebrates #Balanceforbetter as theme of International Women's Day, we spoke with six creative entrepreneurs across Asia-Pacific and beyond to learn why they chose the path they took
Next Article

Being a creative entrepreneur requires special guts. Of course, people have always relied on their creativity to create a successful brand and wealth, but the modern creative entrepreneur goes a step further. She uses her creativity to unlock the wealth that lies within her, and uses that force to conquer uncharted territories. This March, as the world celebrates #Balanceforbetter as theme of International Women's Day, we spoke with six creative entrepreneurs across Asia-Pacific and beyond to learn why they chose the path they took and how they became successful leaders in their respective fields.

With inputs by Nidhi Singh and Komal Nathani. 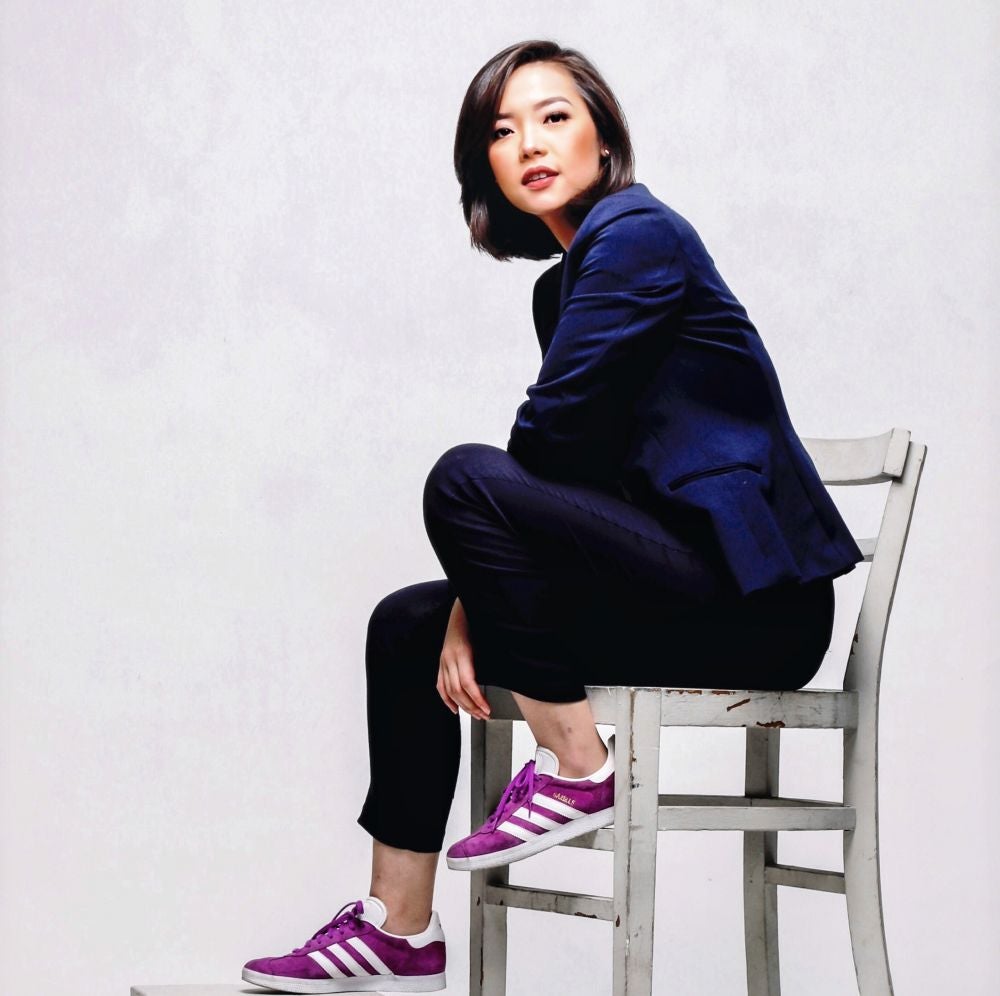 Image credit: Entrepreneur Asia Pacific
After Stephanie Yoe became Miss Universe Jakarta in 2015 at the age of 19, she had no idea about her next step career-wise. All she knew was she was inclined toward entrepreneurship as she had her roots ingrained in an entrepreneurial family. 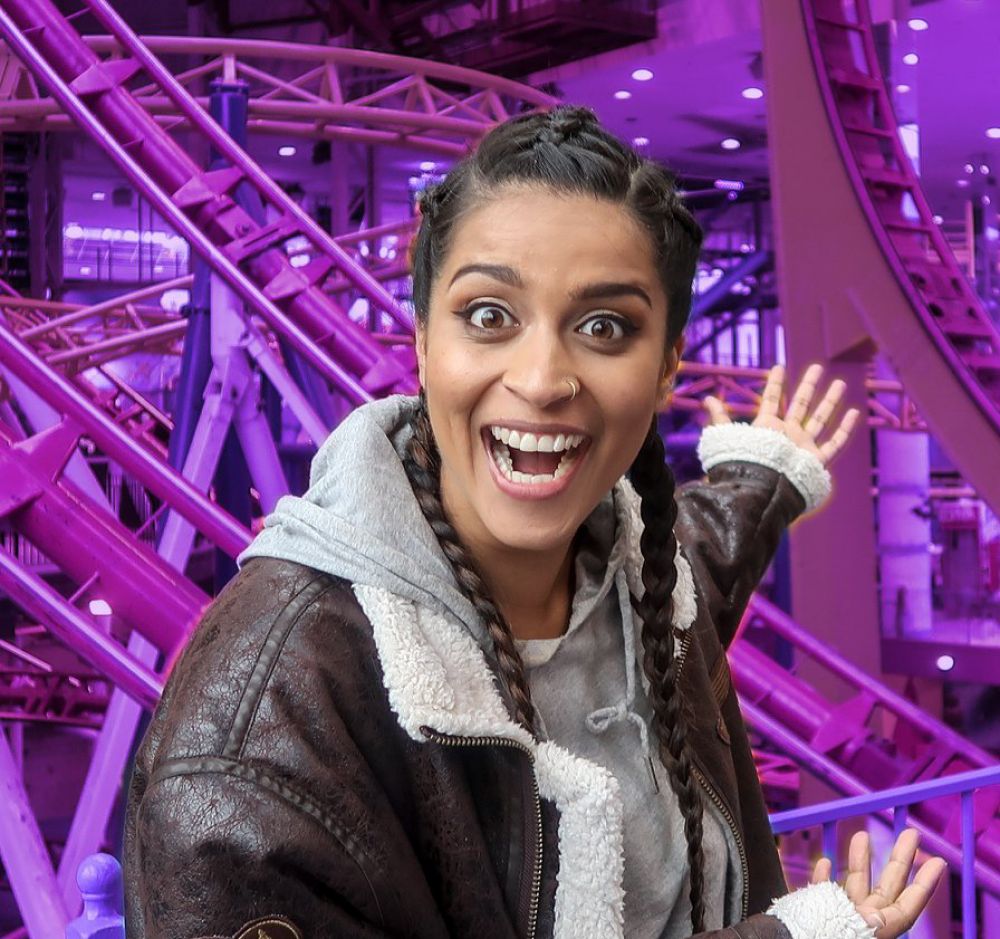 Image credit: Facebook
Lilly Singh discovered YouTube in 2010 — the year she “wasn’t in a good place”. She says, those 12 months, while finishing college to get a psychology degree, were tough. “I didn’t feel creative, which made me sad because I was very creative as a kid. I wasn’t sure what I wanted to do after school and I just wasn’t excited about life.” 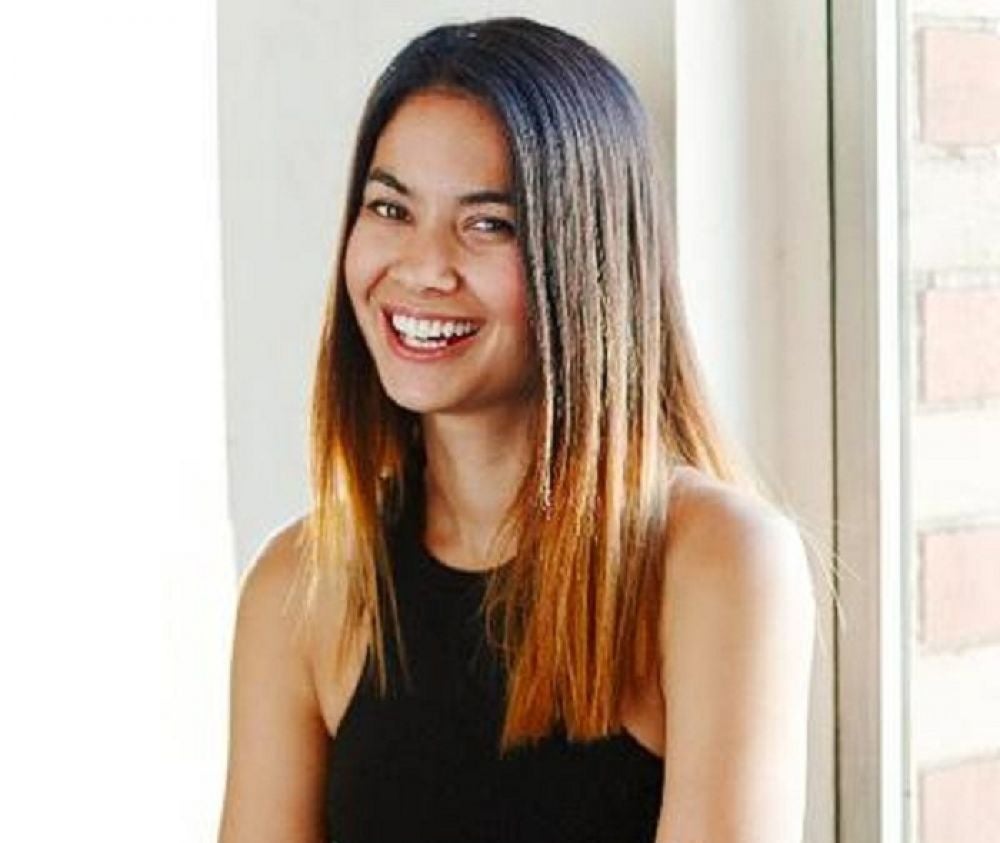 Image credit: Facebook
Melanie Perkins was 22 when she flew from her home in Perth, Australia, to the Silicon Valley in the US to pitch a startup idea to a multimillionaire. Although Bill Tai, the famous technology investor, initially didn’t pay much attention to the college dropout’s “future of publishing” idea, he did introduce her to other investors, engineers and developers — and ultimately, he himself invested in her brainchild, Canva. 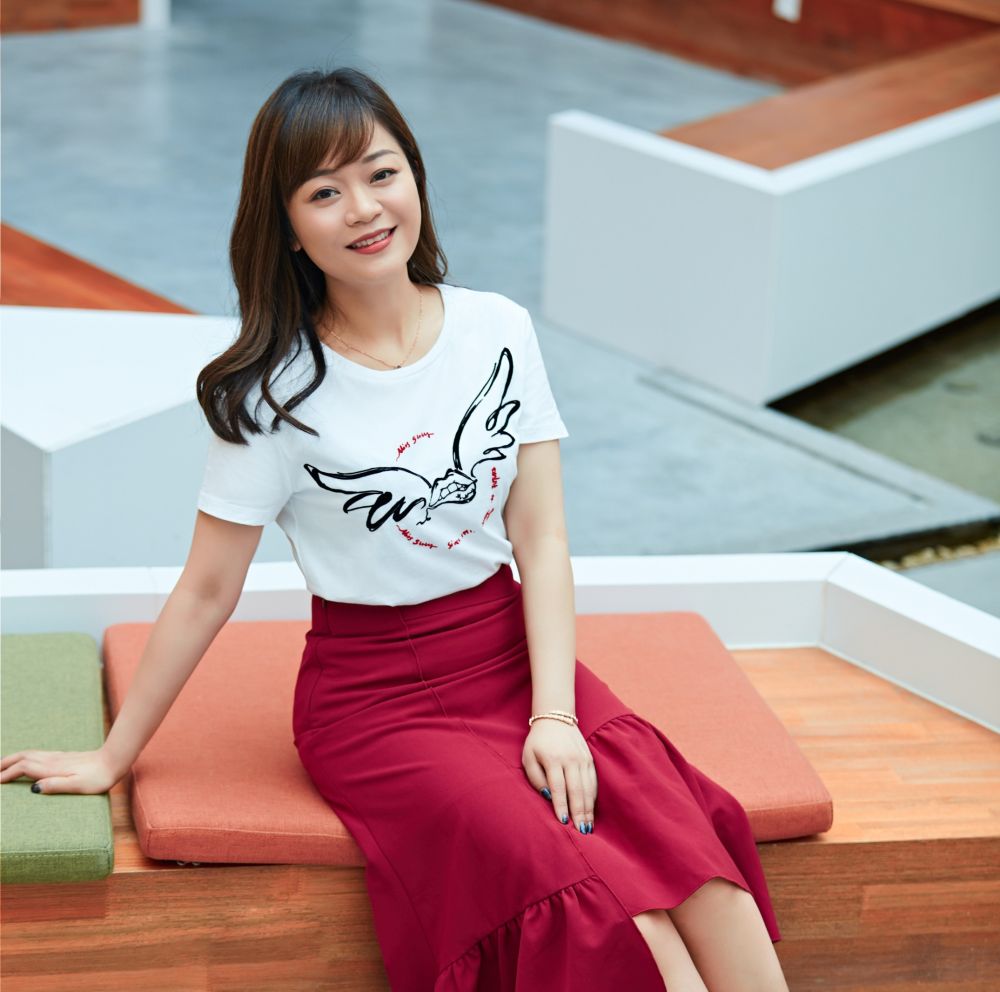 Image credit: Entrepreneur Asia Pacific
Yuki He worked in the tech industry for years but the work culture frustrated her. After much thinking, she decided to utilize her experience in both the Chinese and overseas mobile Internet markets and become an entrepreneur. “I had a passion for singing when I was in college but I was studying computer science, so it was just a hobby. 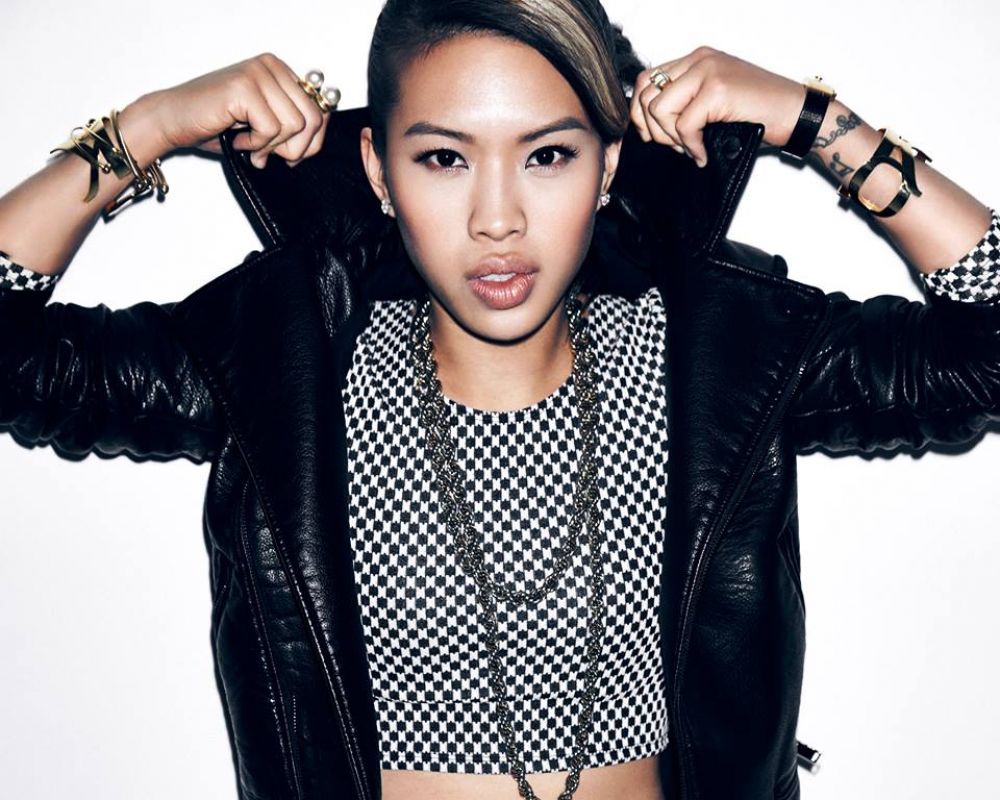 Image credit: Entrepreneur Asia Pacific
Miss Ko is known to speak her mind through songs. From domestic violence, to racial discrimination and “horrible” pizza, the TaiwaneseAmerican rapper-songwriter has weaved into several real life experiences in catchy melodies and upbeat work and earned worldwide fan following. Being a female rapper in a male-dominated music industry has not been easy, and the 32-year-old, who hails from Queens, New York, has worked hard enough to create a name for herself. 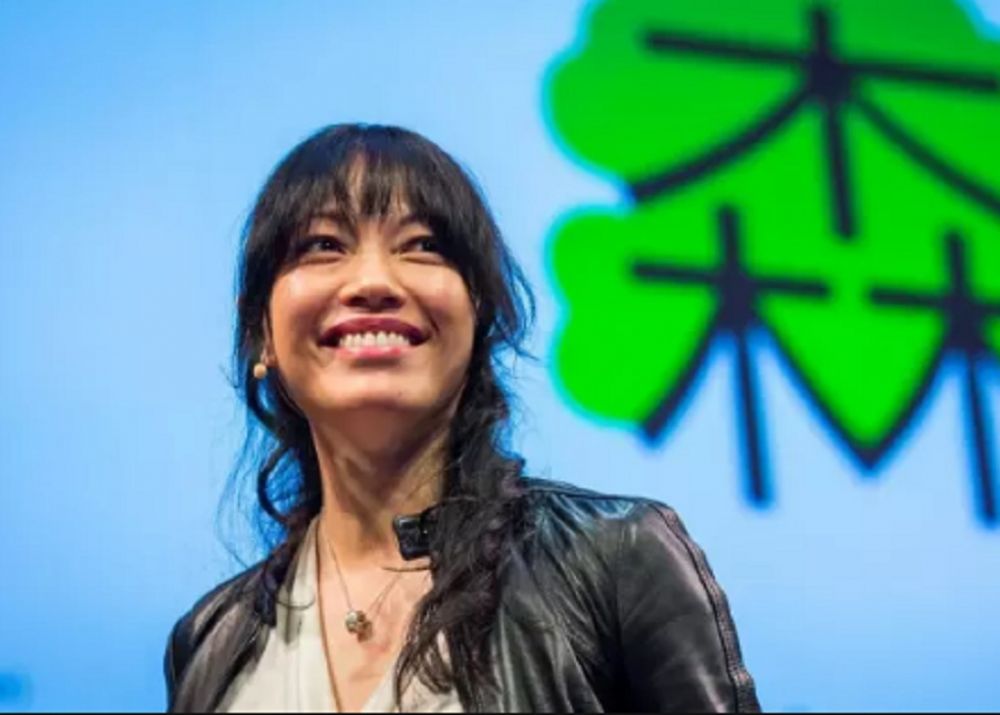