Clearly indicating that we are ushering an era where AI will govern the world, it is not difficult to decipher what makes AI the favour of 2019!
Next Article

Artificial Intelligence is the mood of the hour, the hero of the film and trend of the millennium. What this simple technology has been able to do is beyond the comprehension of the human mind. Clearly indicating that we are entering an era when AI will govern the world, it is not difficult to decipher what makes AI the favour of 2019!

From Anything to Everything! 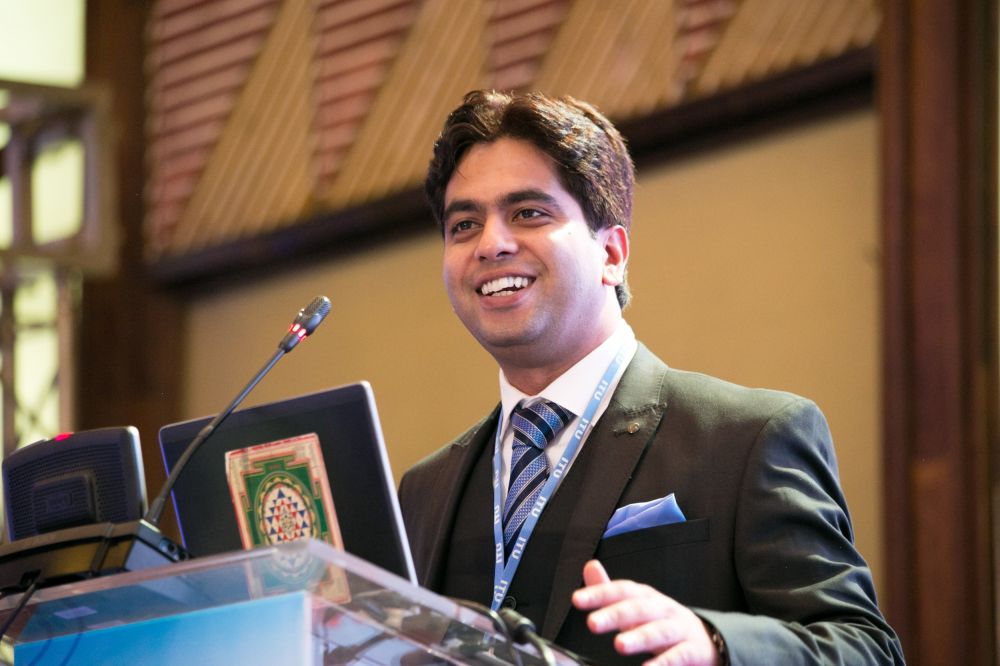 Pratik Marwah, COO and Co-Founder, iAugmentor says that artificial intelligence (AI) may seem like a sci-fi phenomenon but in reality, AI machines can do even the impossible tasks which humans will never be able to. “Today, Artificial Intelligence is changing every aspect of technology. From self-driving cars to playing chess, AI has outperformed humans in each and every task with its high tech new, time-tested tools.”

Marwah explains that just as electricity brought a significant change in the world, today, AI is doing something on similar lines. “AI has created its impact not only on technology sectors but it’s traversing a path around other sectors such as retail, healthcare, manufacturing and even education.” This holds true even today. You name the sector and the next moment, you will find that AI has either already made a comfortable spot for itself or is trying to spread its root into the same.

Start-ups have been gripped by the AI fever. He highlights that any new technology-based start-up in India is striving to work towards getting AI in the background for faster growth and staying ahead of there game in the industry.

On his views on what AI will be in the next few years, Marwah says, “In the next 3-4 years we should be able to see a considerable change in the way technology companies work because of this new age tech.” 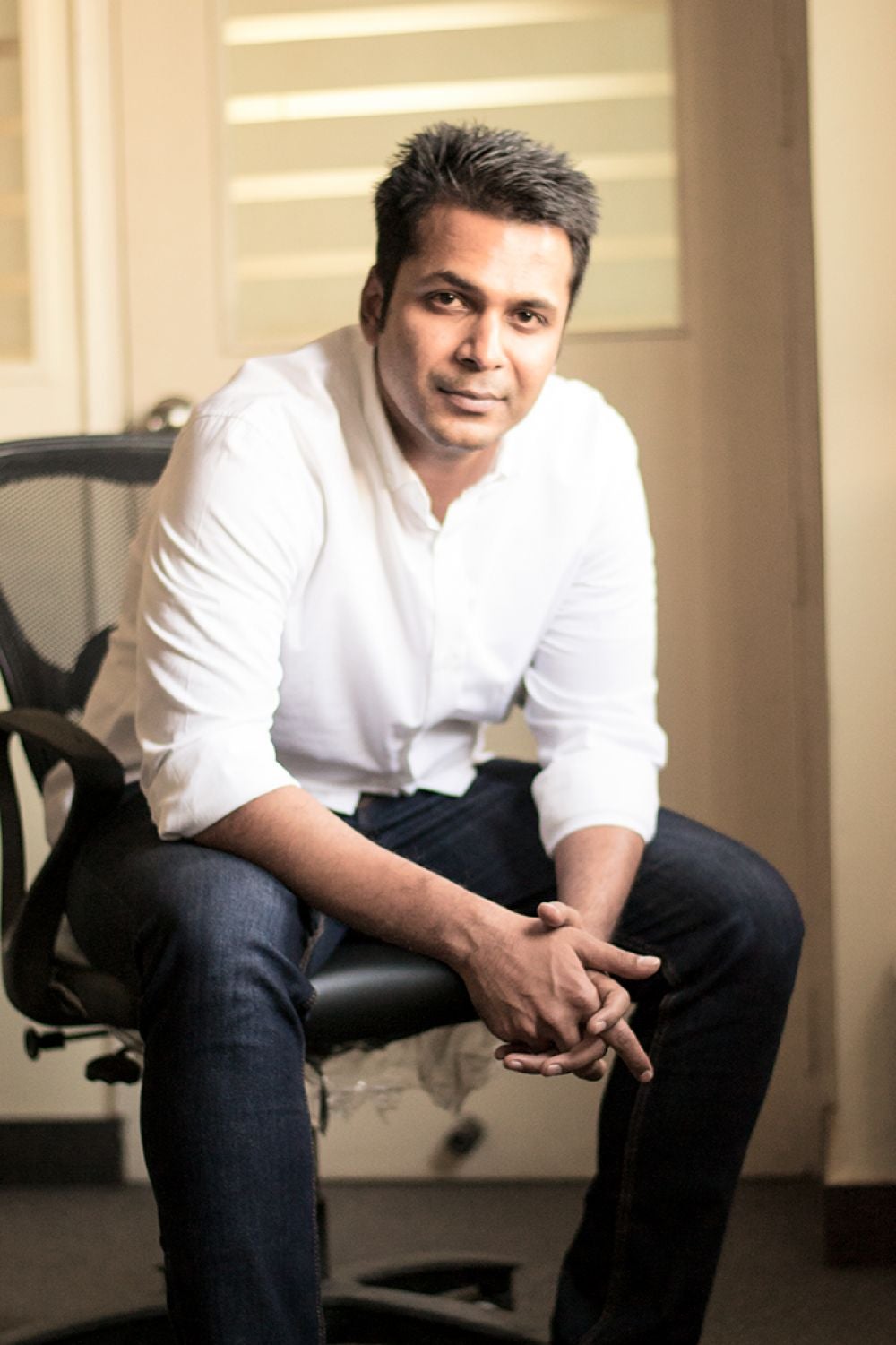 India is, particularly, experiencing a surge of technology with various aspects in play.

While AI and ML are already being used across various domains such as logistics, e-commerce, fintech and health tech, so far it has been specific in its application and is being employed only by later stage companies successfully says Saahil Goel, CEO and Co-founder, Shiprocket.

He says, “In 2019, overall ML and AI tools will become more democratized and hence popular among startups especially with the emergence of AutoML tools being offered by Google, Microsoft and AWS. This will allow more industry verticals as well as companies at various stages of their life-cycle to start embracing AI to enhance customer experience, optimize and automate processes.”

He also points towards the newest trend of digital start-ups collecting troves of data around users and transactions which up till now were being used for internal analytics and decision-making. “However, we’ll see a lot of companies launching entirely new business models by monetizing their own data or by partnering with related companies to create pools of data.”

This data will be monetizable by launching specialized products to cater to personalized user needs. Further, AI will help with real-time and machine-led decision making that will have a huge impact on transaction led businesses such as e-commerce and logistics. “For example, in the logistics industry, AI can play a critical role in dynamic pricing, route optimization, network performance measurement and automatic decision-making. Companies will also use AI for internal process optimization such as customer retention and churn prediction, opportunity identification and hyper-targeted and personalized communication for their user base.”

Towards a Smarter World 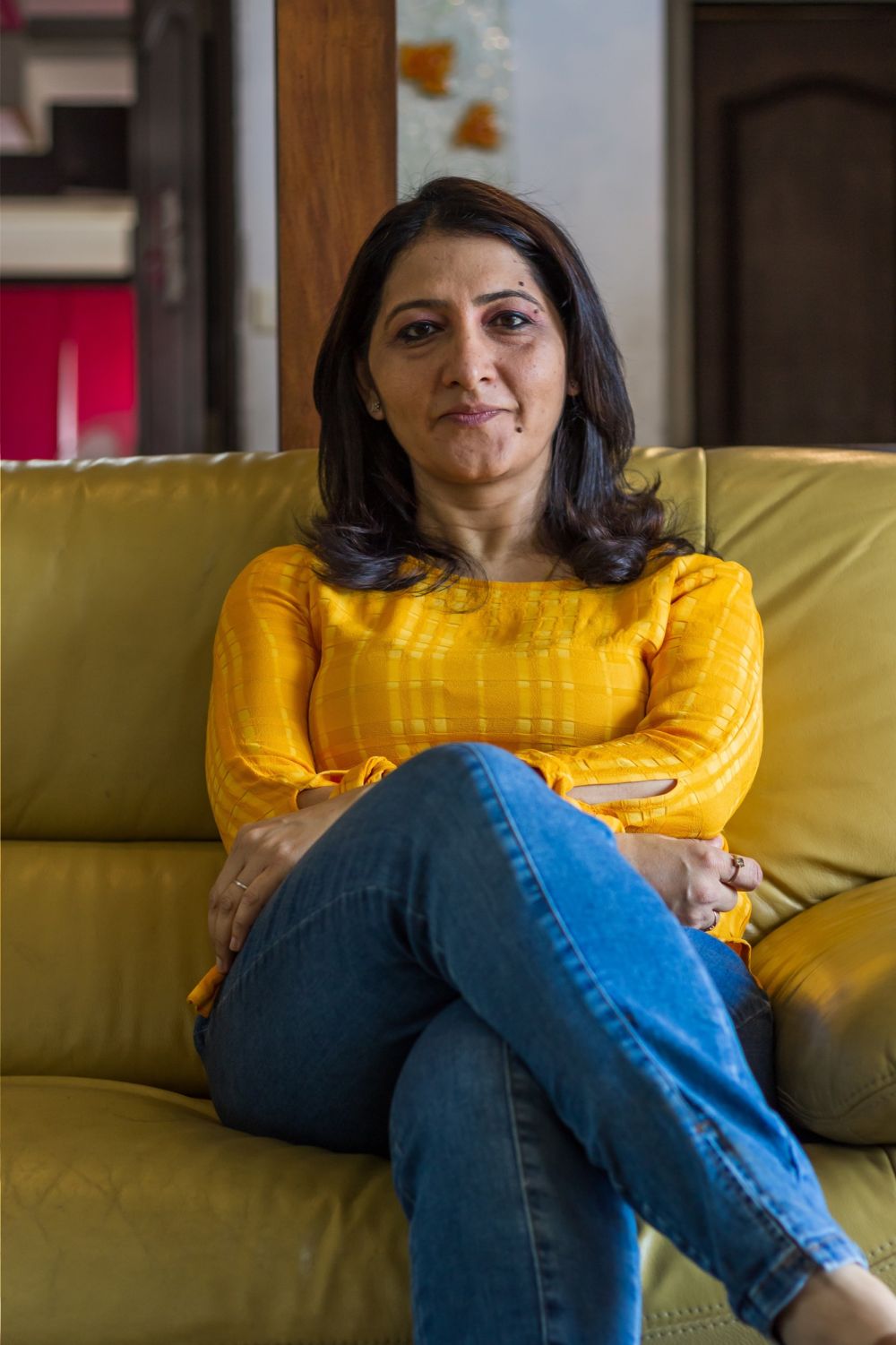 Artificial intelligence has definitely changed the face of the nation and the world. However, the onus of responsible AI lies in the hands of industry manufacturers.

Avneet Makkar, Founder and CEO, CarveNiche Technologies Pvt Ltd., feels that artificial intelligence is about creating smarter products and services so that we humans become more efficient. “2019 would be the year of AI, as smarter processes continue to transform every industry.” Specifically, education as a sector will see a reform, with more AI-focused products releasing in 2019.

Citing her own example, Makkar says that she and her team are endeavouring to use AI to create personalized learning pathways in the field of education. “This is definitely the beginning of a new trend with smarter systems,” she says.

Tesla aspires to become a robotics firm in Artificial Intelligence

The Use of Artificial Intelligence in Healthcare Accelerated During the Pandemic. It's Here to Stay.

This Is the Most Powerful Artificial Intelligence Tool in the World