Much has changed and a lot is still to change. It is now time to trace the road of transportation advancement with the backing of technology
Next Article

India’s transport ecosystem has always been seen as one of India’s most challenging sectors. From battling infrastructure to progress, this sector has always been on top of the list of concerns policymakers have had. However, with the advent of technology and industrialization, there has been a dramatic change and the transport ecosystem has changed enormously. The Indian Metro Rail is a classic example. The product of DMRC has not just opened avenues for employment and infrastructure but also provided convenience to millions.

Much has changed and a lot is still to change. It is now time to trace the road of transportation advancement with the backing of technology. 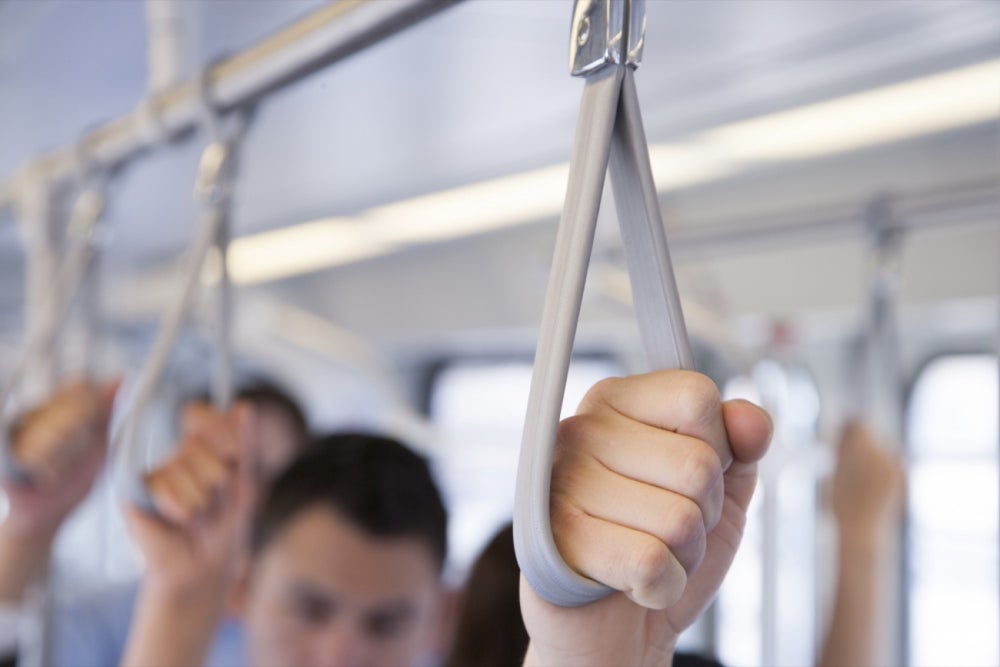 Technology has optimized travelling for the bourgeoisie and start-ups have a role to play. Surajit Das, Co-founder and CEO of Routematic, says that several startups are leveraging the potential of modern-day technologies to bridge the existing inefficiencies in India's transport sector.”

These start-ups are using the elements of technology to provide hassle-free transport services to the Indian millennials.

Das says, “Start-ups rely on IoT, Artificial Intelligence (AI) and Big Data Analytics to identify demand and supply patterns for transportation within the city, based on historical data.” He also adds, “For commute focused startups, the focus is on understanding how the traffic from commercial hubs interacts with the rest of the city and identifying a way to alleviate the hassle of ride-sharing within that context.”

It because of technological interventions that the Indian transport space has become a smoother, affordable and a much more reliable product.

Adding Efficiency to the System 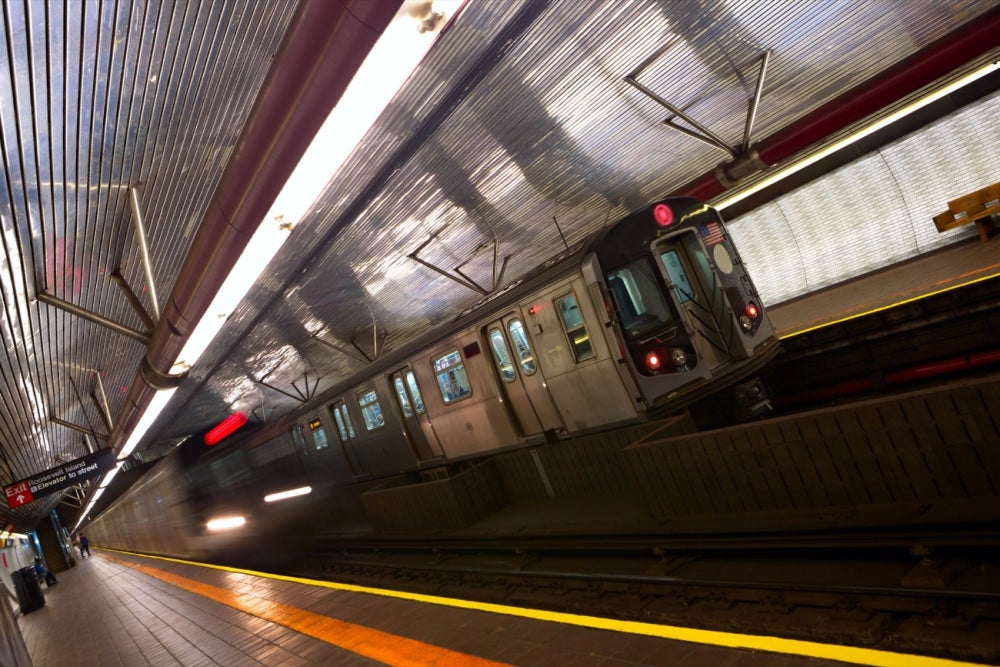 Rohit Chaturvedi, CEO of Transport Hub, says that new technologies such as IoT, Blockchain and Analytics (Including Machine Learning) are likely to profoundly impact the industry. “These technologies will enable faster velocity of information flow across the transportation chain and likely to automate the entire chain in the near future.” He further adds that IoT in tandem with intelligent analytics will enable better control while all three together can make documentation and processes more efficient.

The story doesn’t end here. India has woken up to the importance of including technology in its ecosystem but the awakening that has come late has not come without repercussions, “Organizations need to be planning now because there is a huge cost of both late adoption and disruption to their existing systems.” 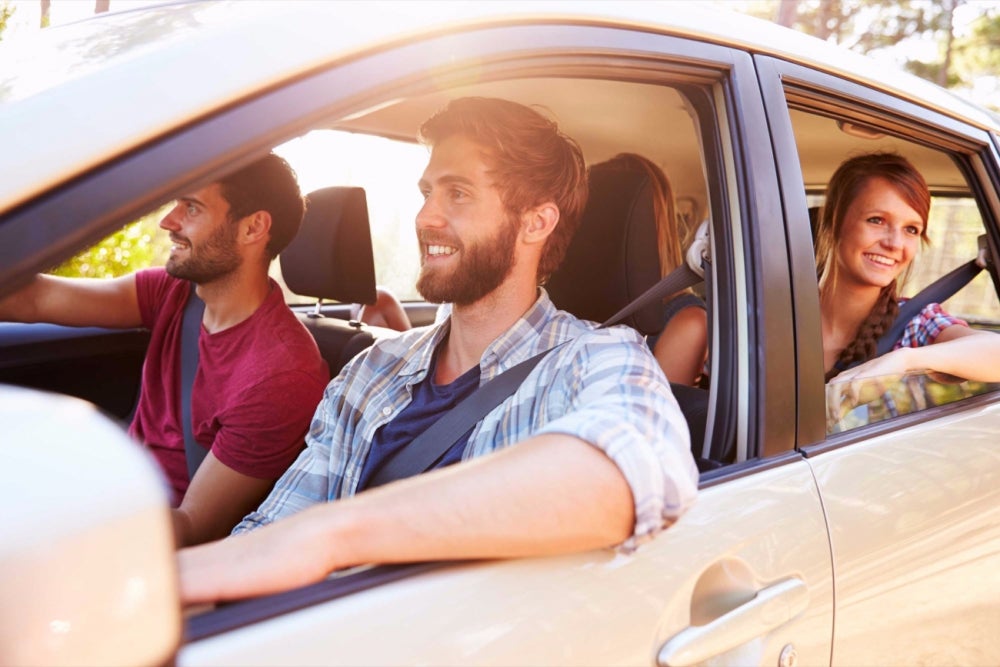 Greg Moran, Co-founder & CEO of Zoomcar feels that technology has given the Indian transport space convenience and seamless experiences. He says, “Technology disrupts. It is redefining the way we travel. Clearly, IoMT (Internet of Moving Things) is the future - we are looking at an ecosystem of connected vehicles.”

He says that “disruption is important to give absolute freedom that comes with travel and the idea of travelling to young millennials, a group that comprises about 35per cent of the populace, who value access over ownership without compromising on comfort.”

He says that the future is filled with limitless possibilities with technologies such as Cadabra and IoMT solution - which tracks data about the car, in real-time. “It provides critical data such as car health, driver's score etc by tracking information like fuel levels, clutch position, harsh braking, inconsistent acceleration, seat belt usage, and engine health (among others). It comes with Bluetooth and 4G connectivity; the latter allows it to receive over the air (OTA) updates. Also, it enables keyless access to cars, giving a total online-offline seamless experience.” Technology does much beyond the comprehension of the human mind.

Decoding the Aspect of Data 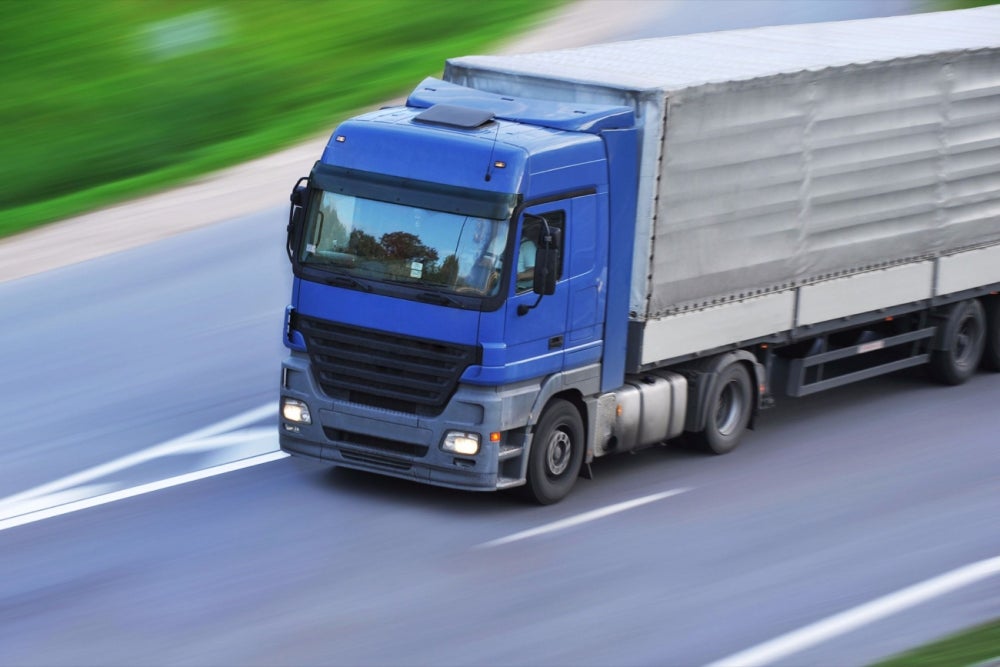 Siddharth Jain, Co-founder of Vaahika, points towards a very critical aspect that changed the face of Indian transport ecosystem. He says, “Technology has started building the platform for Logistics 4.0 in India, it is not far that penetration of technology will reach the levels that of cab Industry.”

He feels that data usage has reached a significant level among Trucking stakeholders as well as end users; making it ready for disruption; thanks to the fact that data is now cheapest in India. “Small size brokers, fleet owners and drivers have already started feeling the significance of technology in increasing fleet utilization as well as operating margins.”

Logistics is the only sector in India which will be witnessing parallel and concurrent implementation business disruption models riding on aggregation, financing, SASS, rentals and outsourcing. 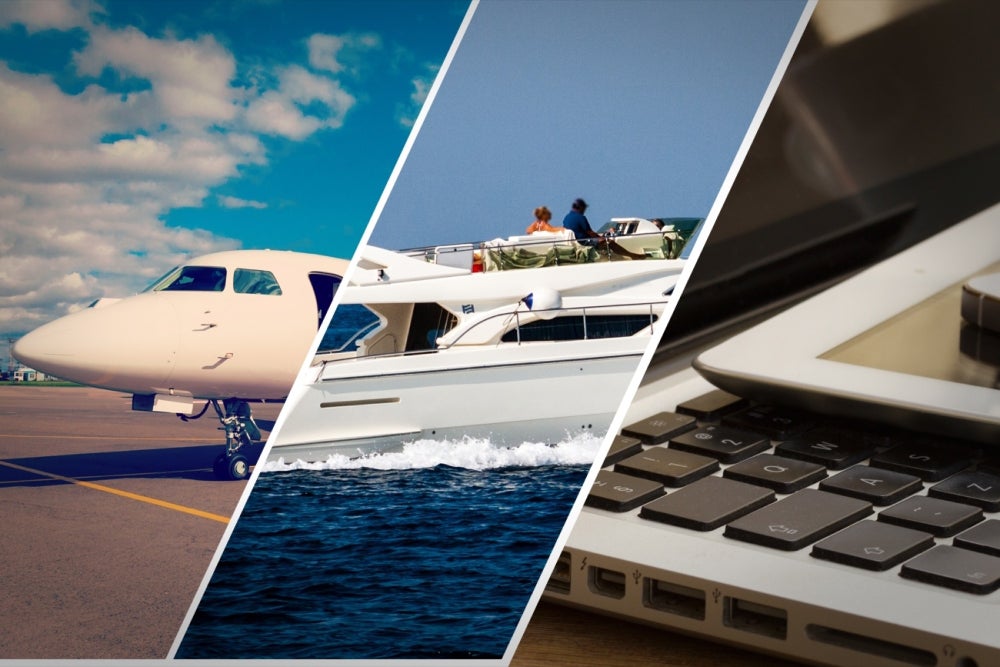 Sachin Haritash, Founder and CEO of Mavyn, says that a well -connected transport system is key to building an eco-system that ensures uninterrupted and fast movement of goods and services across the country. “With the emergence and adoption of solutions such as multi-modal mobility and intelligent transport management systems, much of India’s existing transportation issues can be addressed.”

He adds that in recent times, Government of India too has realized the importance of providing smart mobility to its citizens and has subsequently announced initiatives like FAME I and II, placing greater emphasis on electric mobility solutions.

The Importance of AMP In the Era Of Fast Internet