The Startup Starwars of India

Indian startups catch the fancy of Bollywood celebs
Next Article

Startup culture is seeping into every nook and corner of India, now catching the fancy of showbiz too. Indian celebrities have always had the penchant for entrepreneurship leading the likes of Shah Rukh Khan, Anushka Sharma and Priyanka Chopra to successfully run their production houses alongside acting.

While running a business venture takes all kinds of efforts, investing in already running startups with potential for growth has now become a fad. Seen as a way of encouraging visionary minds and being closely associated with developing business, startups investments allow celebrities to be more than just the face of a certain brand.

Let’s have a look at the Bollywood celebs who joined investors’ cart with their strategic investments in the Indian startup ecosystem: 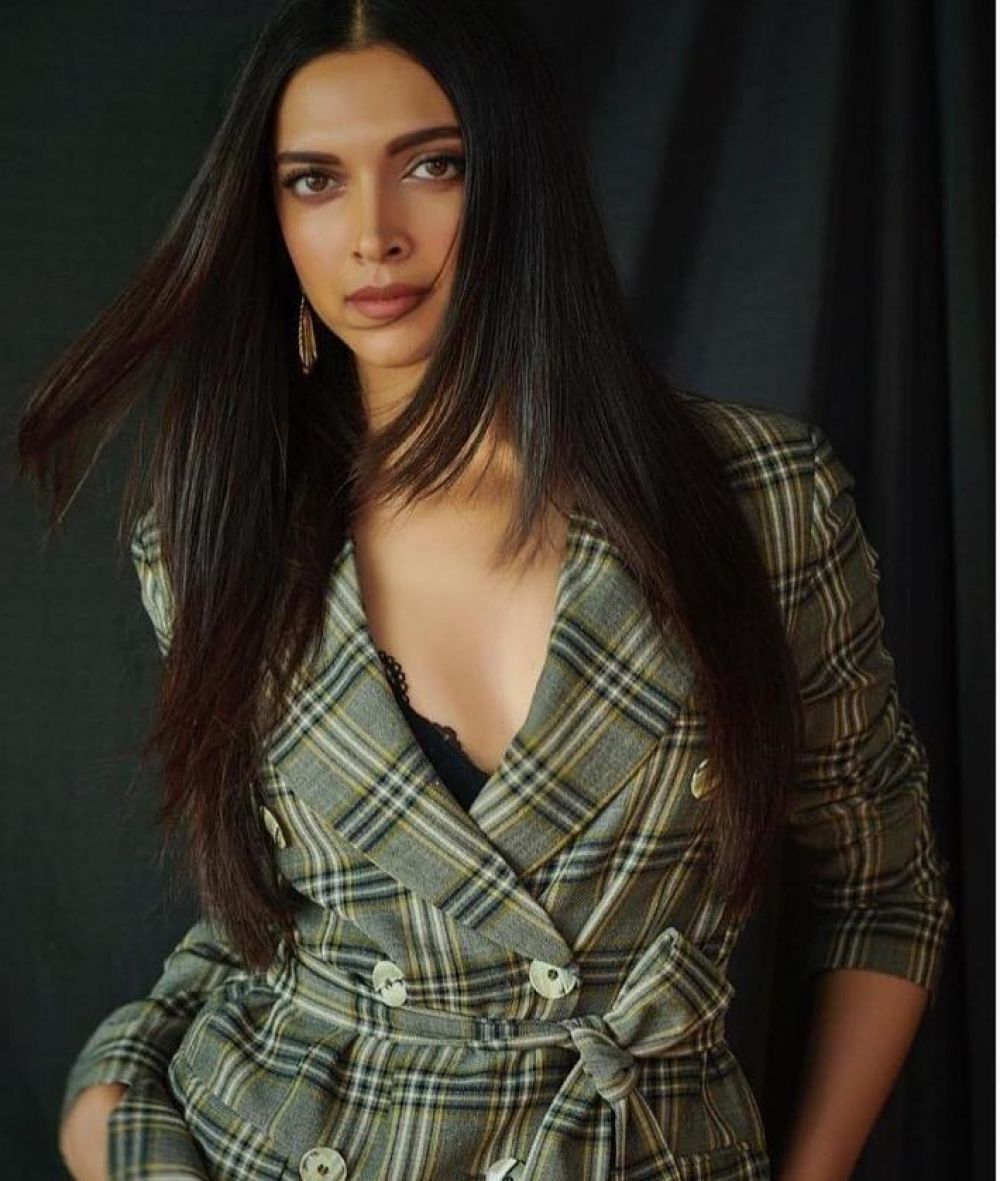 ‘Padmaavat’ actress Deepika Padukone created a buzz among the masses when the news of her investing an undisclosed amount in the parent company of Mumbai-based FMCG health-food brand Epigamia broke out. The actress participated in the Series C round of funding of Drum Foods International Pvt Ltd through her strategic initiative arm, KA Enterprises Llp.

Interestingly, only about a month ago, Deepika’s husband Ranveer Singh turned entrepreneur with the launch of his record label called IncInk. Established in collaboration with  Navzar Iranee, the company aims to create a platform for Indian rappers to showcase their talent. Epigamia was launched in 2015 by Mirchandani, Uday Thakker, Ganesh Krishnamoorthy, and Rahul Jain as a Greek yoghurt brand. 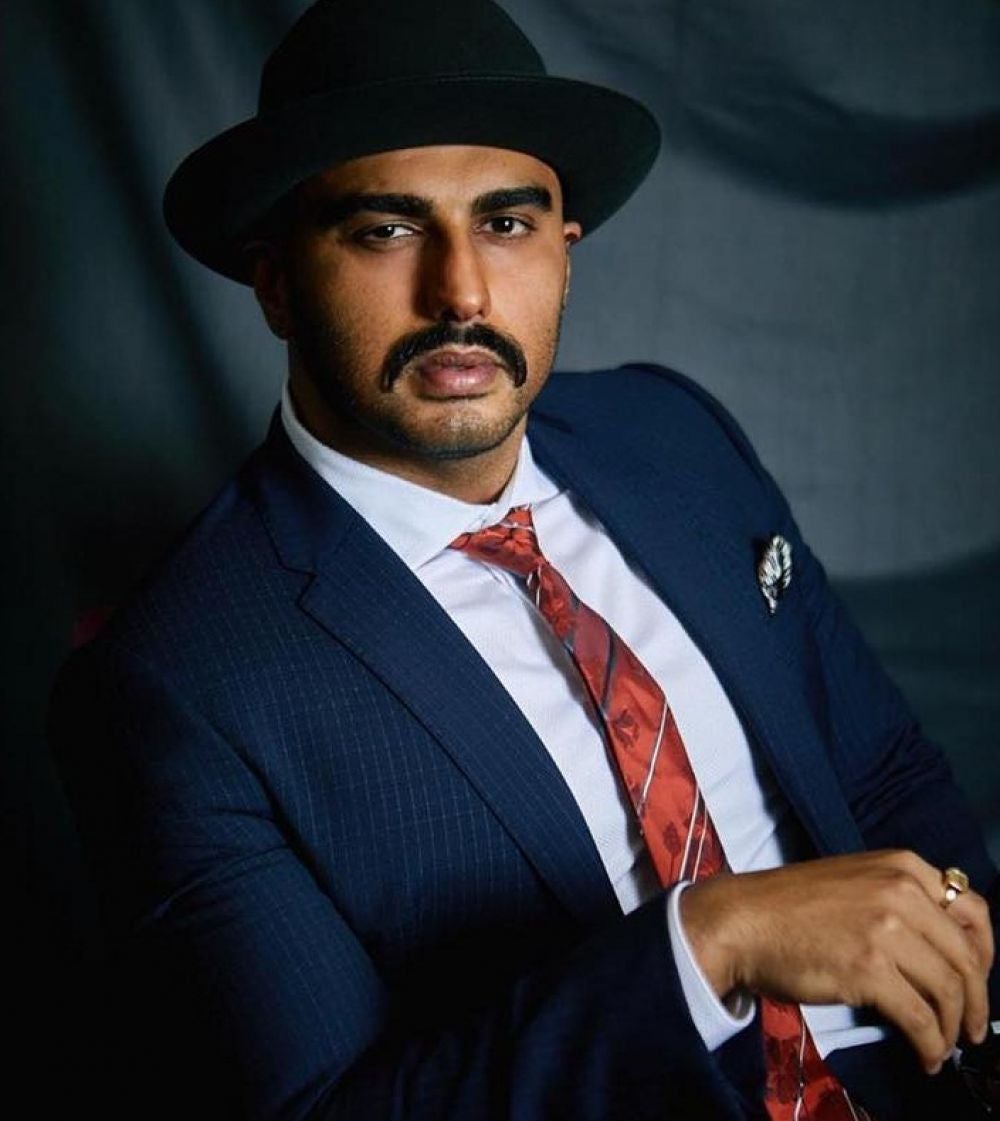 India loves food proving the theory that investments in food can never go wrong. With the success of Swiggy and Zomato turning perfect testimonies to the need of efficient food delivery platforms in India, multiple entrepreneurs are setting shops on similar lines with a pinch of distinction. One such platform, Foodcloud.in recently got Arjun Kapoor’s backing.

‘Ishaqzaade’ actor recently invested in the startup with the purpose to contribute towards a larger societal purpose of empowering the homemakers to contribute towards their family income. Founded by Vedant Kanoi and Sanjhi Rajgarhia, the food delivery platform runs on the premise of home cooks delivering hygienic and home-cooked food to customers from their kitchens. 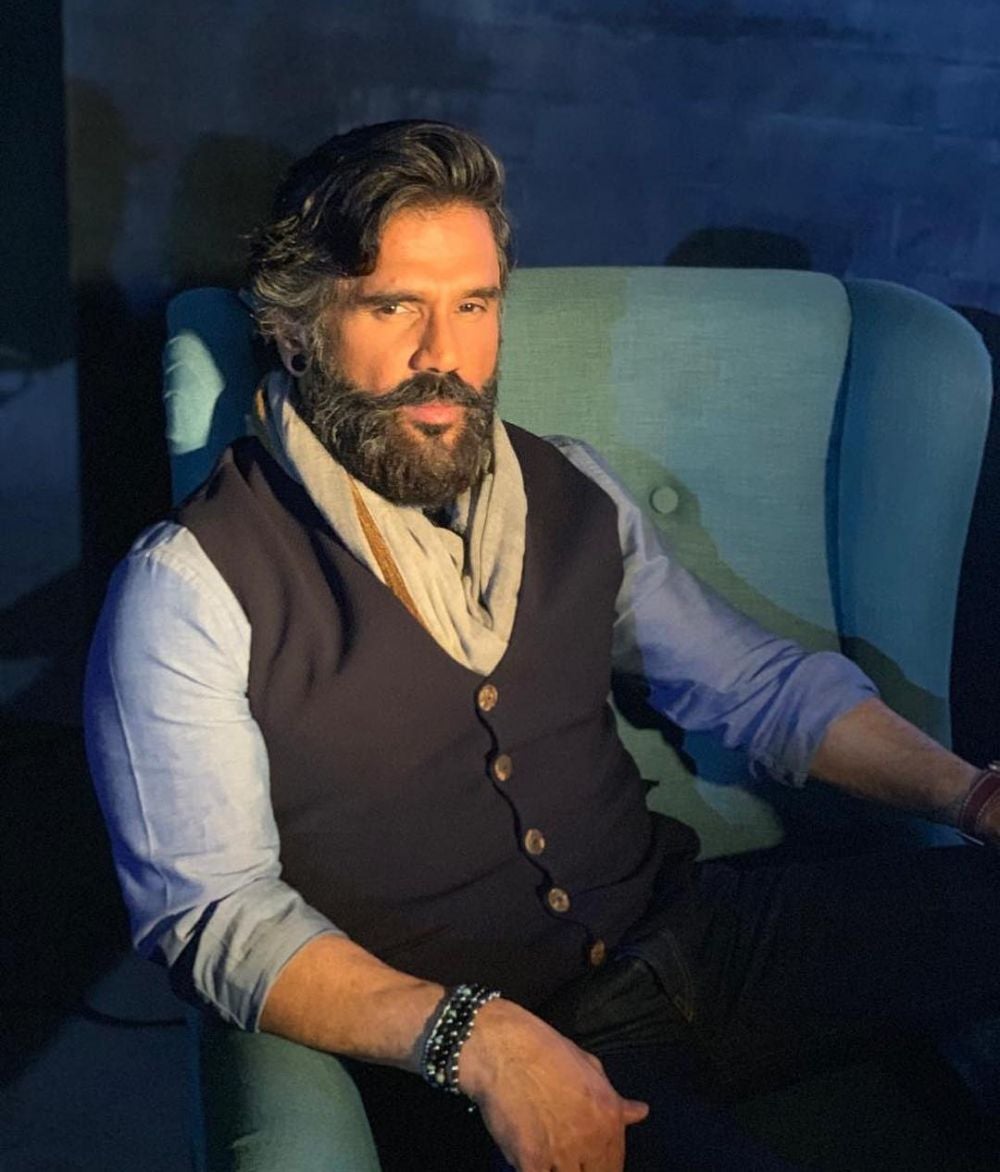 For celebrities, fitness is among the key parameters which define how big or small their stint will be in the entertainment industry. Once an actor goes out of shape, he is body-shamed and dismissed from the industry like a forgotten tale. Acknowledging this need to stay healthy, ‘Dhadkan’ fame Suniel Shetty recently picked up a minority stake in Pune-based online fitness community Squats.

Shetty got interested in the bootstrapped company due to its high growth potential and profitable business operations. Valued at INR 350 crore, the community was launched in 2016 to address the challenges in the fitness industry and now claims to have over 70,000 fitness transformations and a highly-engaged community of 500,000 members. 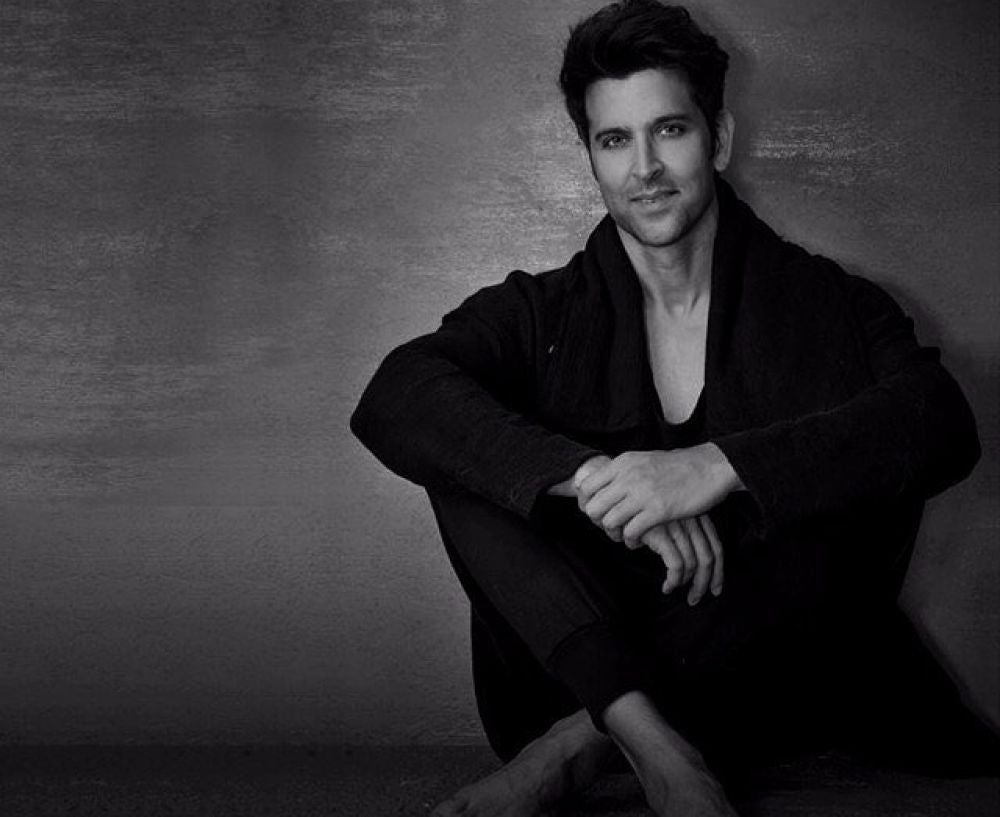 Another of Bollywood’s fitness icon Hrithik Roshan had invested $878.2K in Cure.fit earlier in 2018. Noticeably, Cure.Fit had signed on the actor as its brand ambassador in 2017 via a five-year contract. The ‘Krrish’ star had reportedly invested in the startup directly and also through his entity, Extreme Brands.

Recently, Piramal Group’s Anand Piramal, Accel Growth, Kalaari Capital and IDG Ventures India had invested $75 million in Cure.fit in series C round of funding. Established in 2016 by former Flipkart executives Mukesh Bansal and Ankit Nagori, the startup serves as a holistic healthcare platform with a focus on mind, body and nutrition. 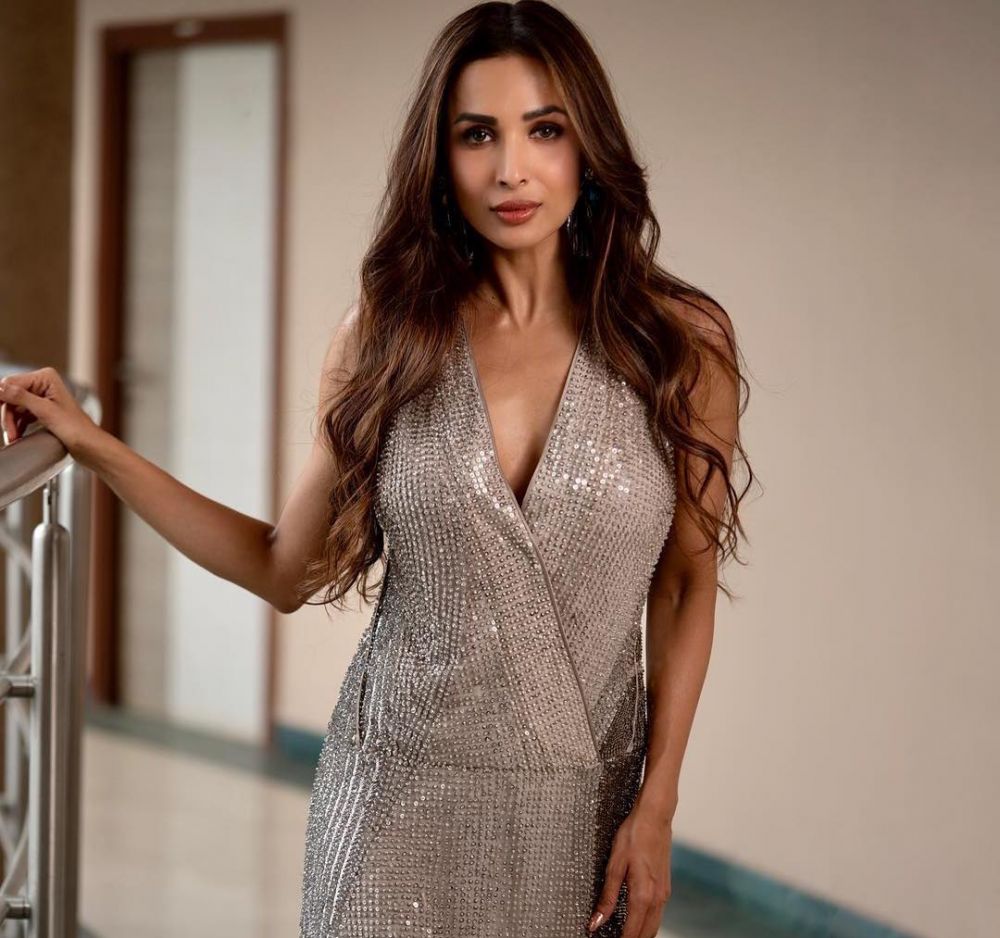 Fitness startups are all over the place. The growing awareness around health has gotten the likes of Jennifer Lopez and Alex Rodriguez excited who recently made a strategic investment in Indian yoga and wellness brand SARVA. Joining them Hindi cinema’s well-known fitness enthusiast Malaika Arora, who has also thrown her weight behind the platform.

The largest branded fitness programme, Zumba has also backed the brand. SARVA has about 90 studios in Mumbai, Bengaluru and Delhi with the cement plans of expanding to 500 studios by 2022. Started by Sarvesh Shashi, the company is promoting physical and mental fitness by way of interactive yoga and mindfulness. 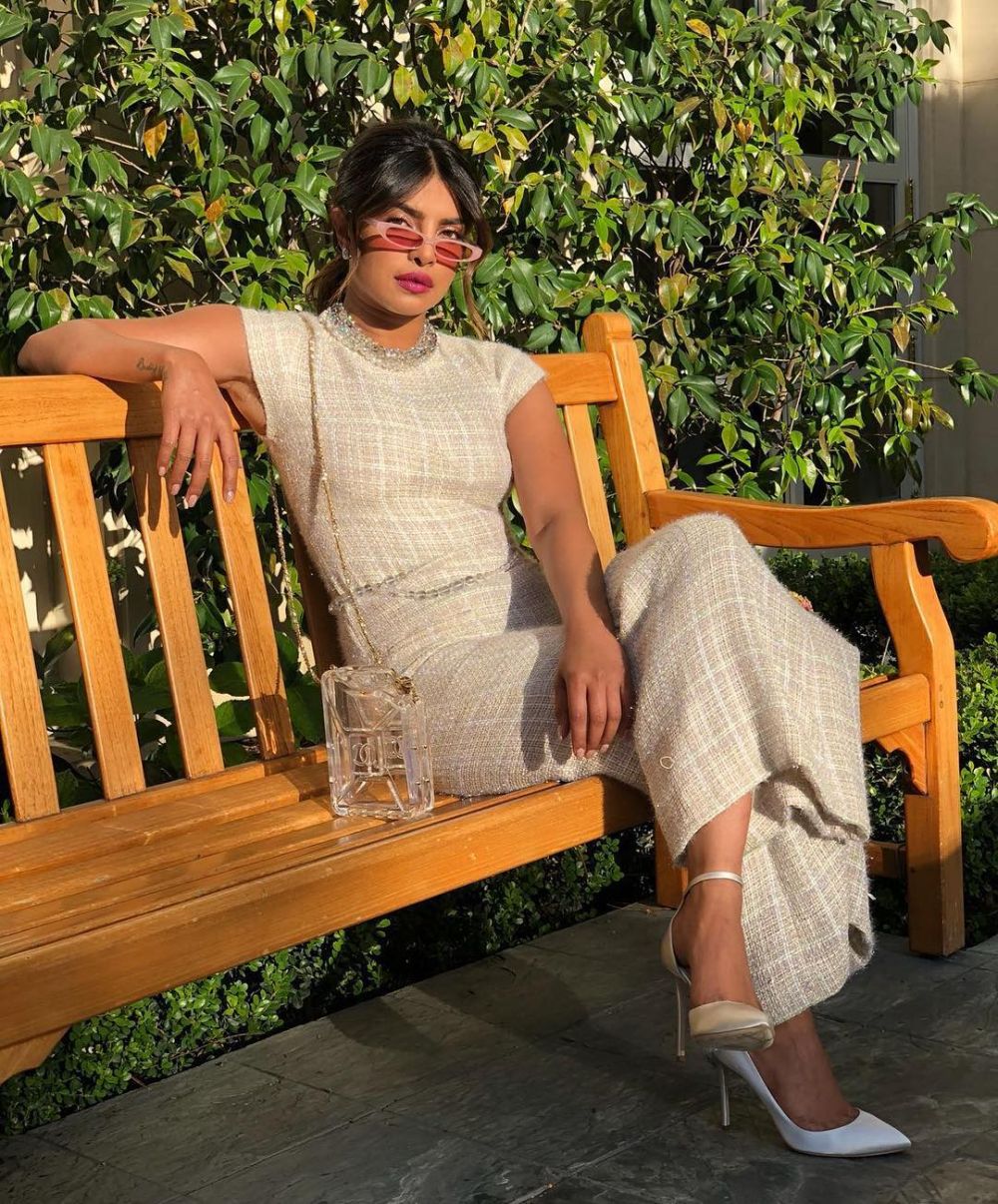 Also backed by tennis star, Serena Williams, Bumble’s expansion in India was led with the support of actor Priyanka Chopra. The dating app was launched in India last year in December with an active user base of around 45 million. Talking to Entrepreneur India’s Punita Sabharwal, the startup’s founder Whitney Wolfe Herd had shared what excited the actress about the app. 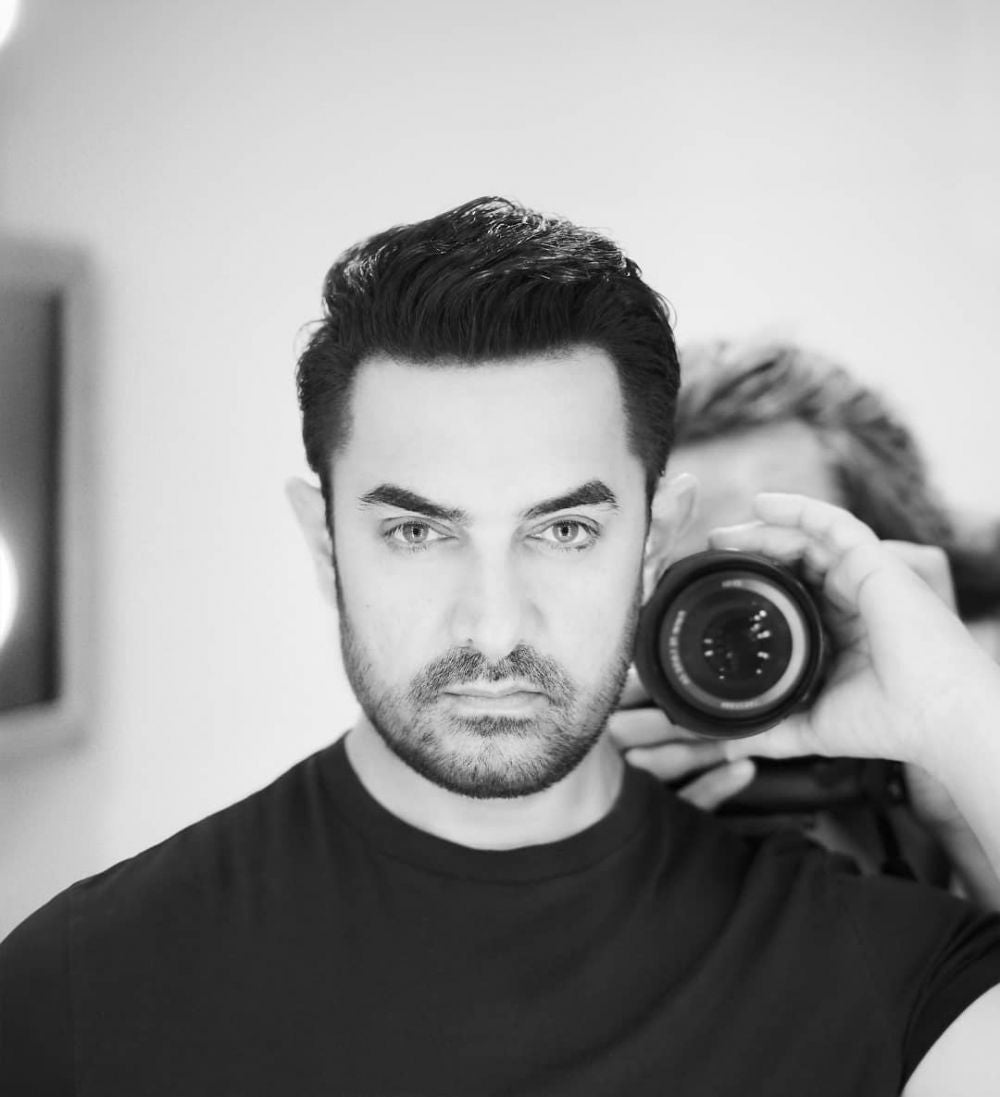 Bollywood’s Mr Perfectionist, Aamir Khan is also not far behind in the race. The ‘3 Idiots’ actor has invested $300K in online furniture rental platform Furlenco, in his personal capacity. Competing with the likes of Rentomojo and Pepperfry, the startup launched in 2012 by Ajith Karimpana is run by Kieraya Furnishing Solutions across eight cities in India. 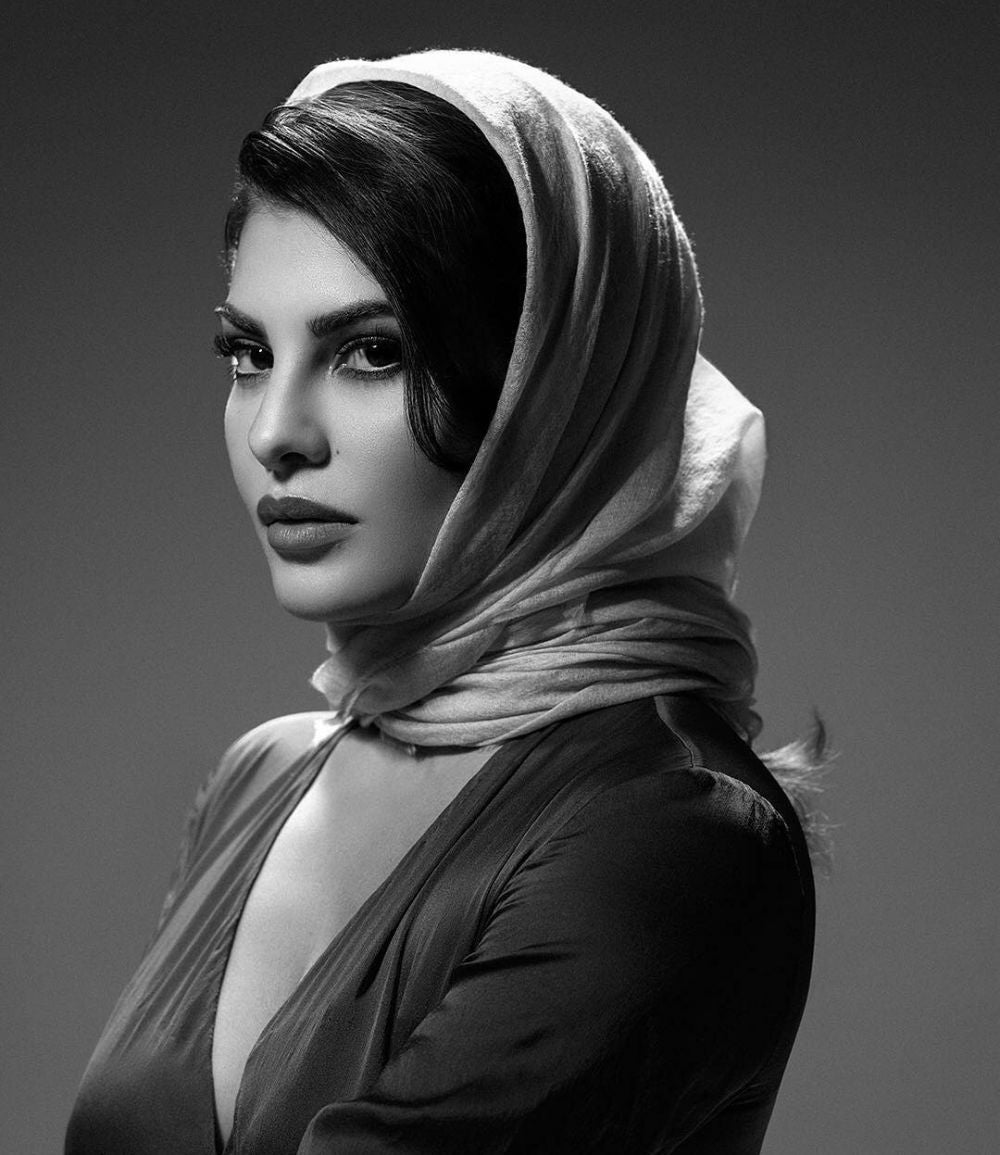 The Sri Lankan actress has lately taken Bollywood by storm with back to back blockbusters. Not many know that Jacqueline Fernandez is also a sharp businesswoman. In 2017, she had launched her first-ever restaurant called Kaema Sutra in Colombo's newest 5-star hotel, Shangri-La Hotel, Colombo. That’s not it. During the same time, she also became an investor.

Jacqueline has invested an amount of INR 3.5 crore in juice maker and online portal Rakyan Beverages, the company behind Raw Pressery. Fernandez is the first celebrity from the Indian film industry part-finance a consumer products firm.