Tracing The History Of Gandhi's Portrait On Banknotes

On the 151st birth anniversary of the Father of the Nation, Entrepreneur India traces the origin and history of his portrait on banknotes.
Next Article

Many of us, especially those born at the turn of the century, would remember only seeing Mahatma Gandhi’s portrait on Indian currency banknotes. However, that has not always been the case. Before the Mahatma Gandhi series of banknotes was introduced, various symbols of national and religious importance have found place on India’s currency.

On the 151st birth anniversary of the Father of the Nation, we trace the origin and history of the Mahatma’s portrait on banknotes.

The Reserve Bank of India (RBI) introduced the Gandhi series in 1996 with Rs 10 and Rs 100 notes. However, it wasn’t the first time that the image of Mahatma Gandhi appeared on a bank note.

In 1969, the RBI released Re 1 notes with Mahatma’s photo on it to commemorate his hundredth birth anniversary. 18 years later in 1987, Rs 500 notes were re-introduced with the portrait of Mahatma Gandhi.

Finally in 1996, the Mahatma Gandhi series was issued that replaced all the bank notes that were printed until then. 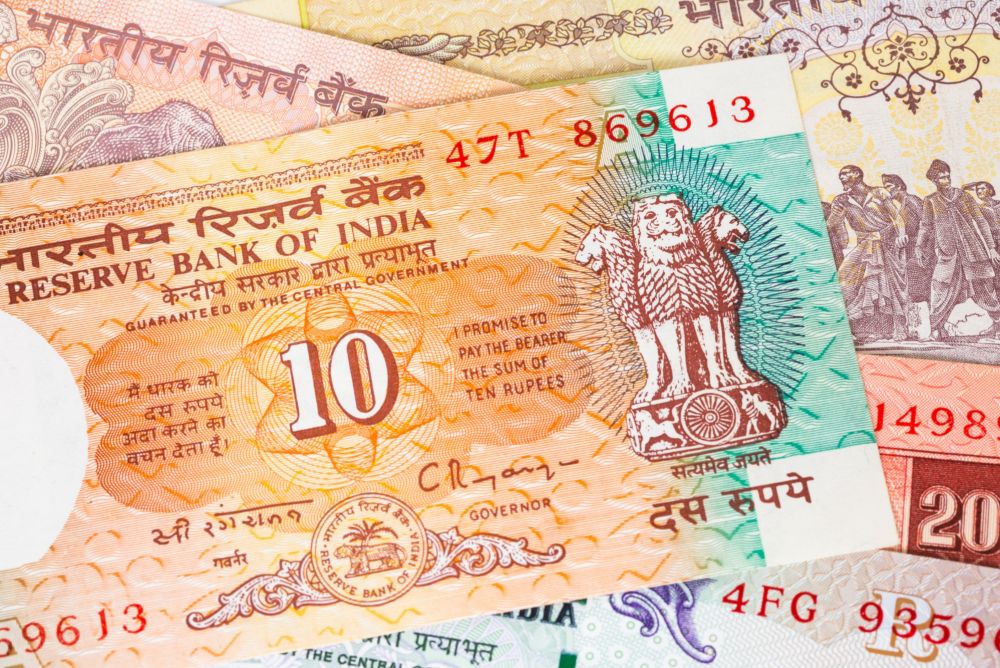 Before the Mahatma Gandhi series of banknotes, the Lion Capital of Ashoka dominated most of the banknotes. Some other images that were used across different denomination notes were of Konark Temple in Odisha on Rs 20, Brihadeeswara Temple on Rs 1,000 and Gateway of India on Rs 5,000.

After independence, RBI designed the new notes with the national emblem to replace the portrait of George VI, which featured on Indian currency notes for 11 years, beginning 1938. 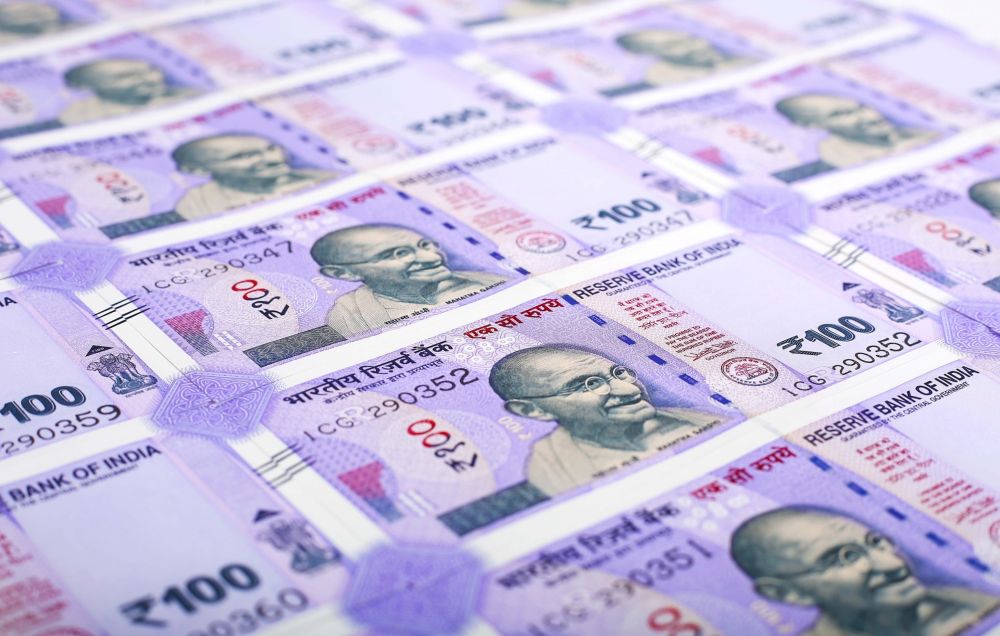 According to RBI, all the symbols used before Gandhi’s portrait could easily be forged, as they were inanimate objects. On the contrary, it is difficult to duplicate a human face.

But, why Mahatma Gandhi and not any other eminent leader? Every freedom fighter belongs to a certain region. Picking any one figure would make the other communities feel left out and hence, give rise to disputes. To keep everyone united, the Father of the Nation has been chosen.

In 2014, then Finance Minister Arun Jaitely while addressing the Lok Sabha had said, "An RBI panel has decided against the inclusion of any other national leader’s image on banknotes saying that no other personality can better represent the ethos of the country than Mahatma Gandhi.” 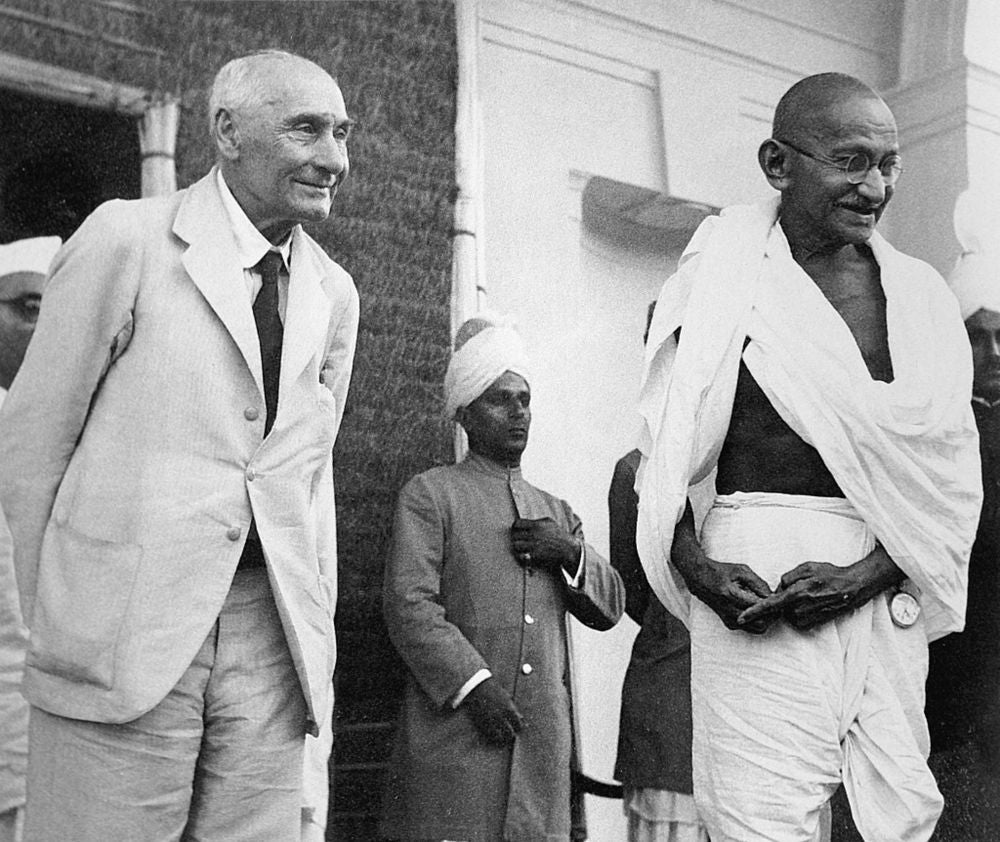 The portrait of Mahatma Gandhi used on banknotes is not a caricature. It has been cut out from an original picture that was taken in 1946 outside the Rasthtrapati Bhavan, then Viceroy’s residence.

The other man in the photo is Lord Frederick William Pethick-Lawrence, a British politician.