5 Kinds of Apps Southeast Asians Used the Most in 2019

About 90 percent of the 360 million users used their cell phones to access the internet, the study said, with mobile apps becoming a staple for many.

E-commerce and Ridehailing, Take a Bow 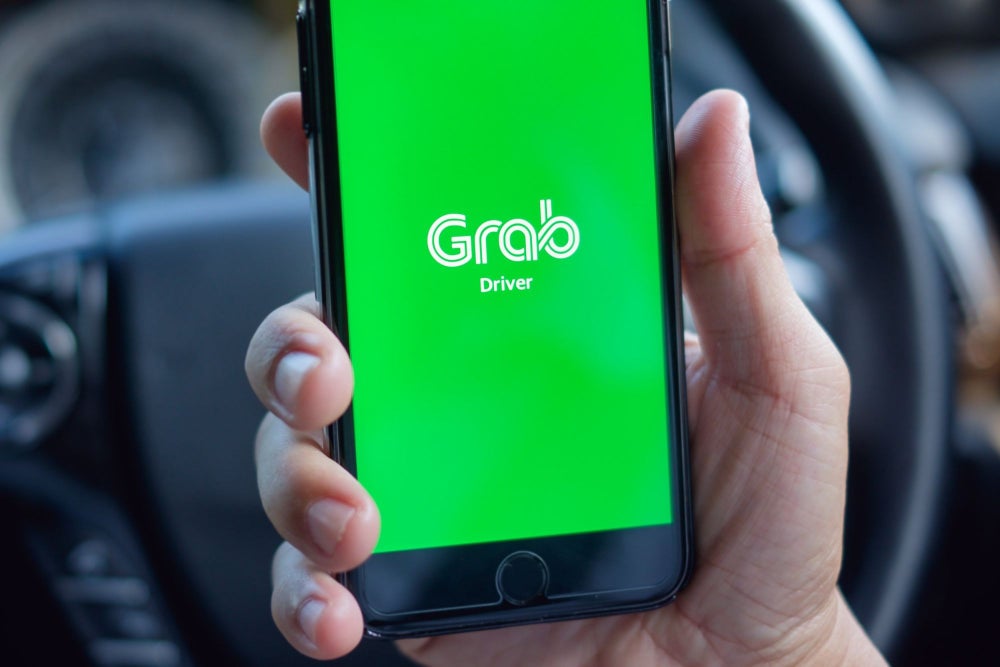 “In the span of a few years, e-Commerce and Ride Hailing have become an integral part of daily life for millions of Southeast Asians, especially those living in big cities. They offer convenience, value and access to services and products that were previously difficult to obtain,” the study said.

Ridehailing, especially, is a big draw for people in crowded cities such as Bangkok, Jakarta and Kuala Lumpur, where it’s quite costly to own private vehicles.

Food delivery apps, clubbed under these two umbrella categories, are also gaining momentum for the convenience they afford the rising middle class population.

In e-commerce, users in the region turned to online shopping platforms not just for big-ticket items such as electronics, but also for lower-cost items such as groceries, personal items, clothing, subscription boxes etc.

Digital Payments on the Rise 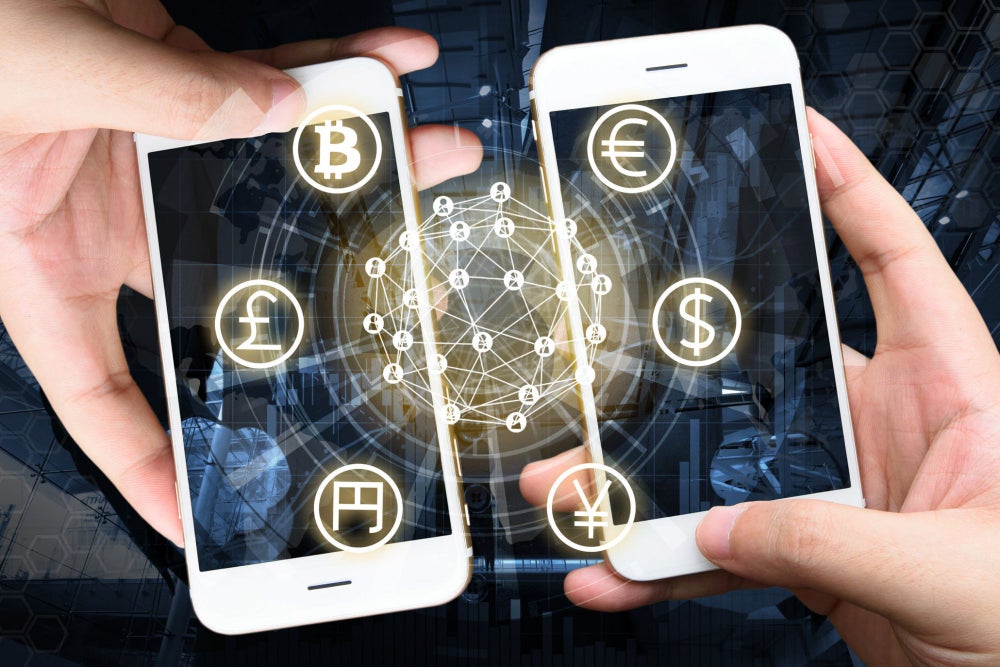 By 2025, for every $2 that is spent, almost $1 would be online, the study estimates. Today, most of the fintech platforms are geared towards digital payments, although other financial services are gaining traction.

Bridging the Communication Gap for Work and Play 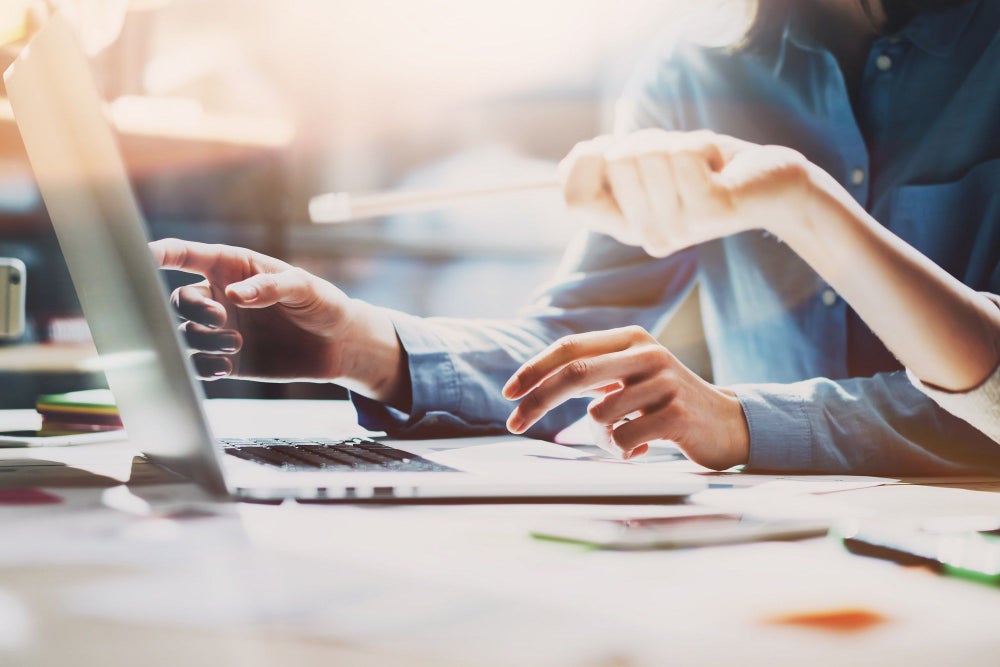 For productivity, users in Southeast Asia continued to trust Google Docs and sheets to enable efficient workflow, as well as collaborate with teammates across the world. People also used video apps to look for ‘reviews’ of products and services, as well as for education. 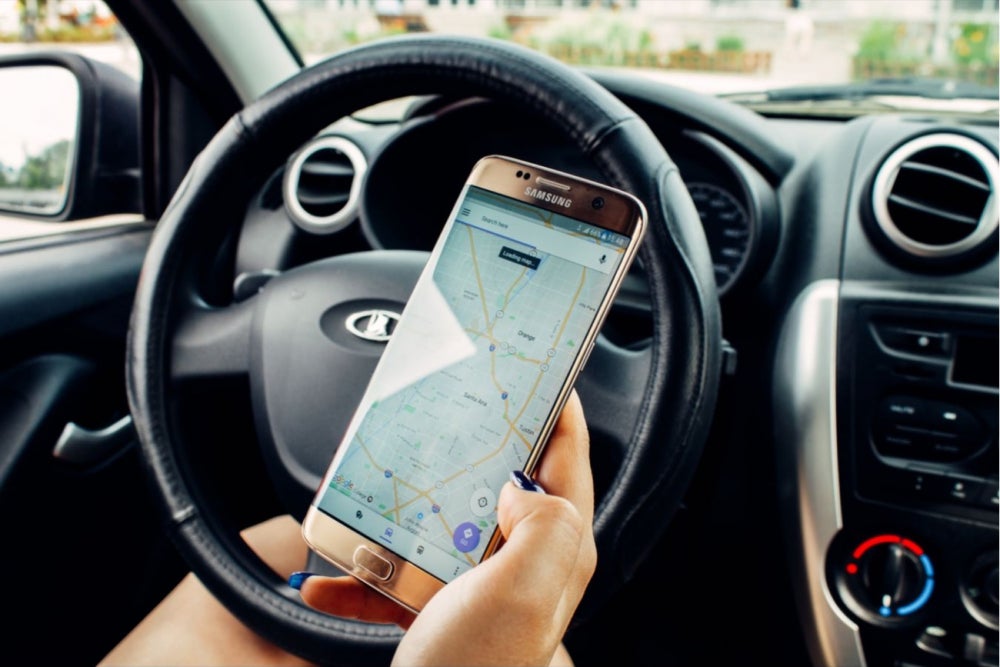 Apps that help users locate places and businesses, or suggest the best routes to destinations were widely used by Southeast Asians in 2019, the study showed. Waze, Google Maps were among the most used apps in this category, with users looking to them for real-time traffic updates, public transport schedules, and information such as location and opening hours, on small and medium-sized businesses.

The apps were also popularly used to check product reviews, booking services online, and searching for restaurants and hotels. 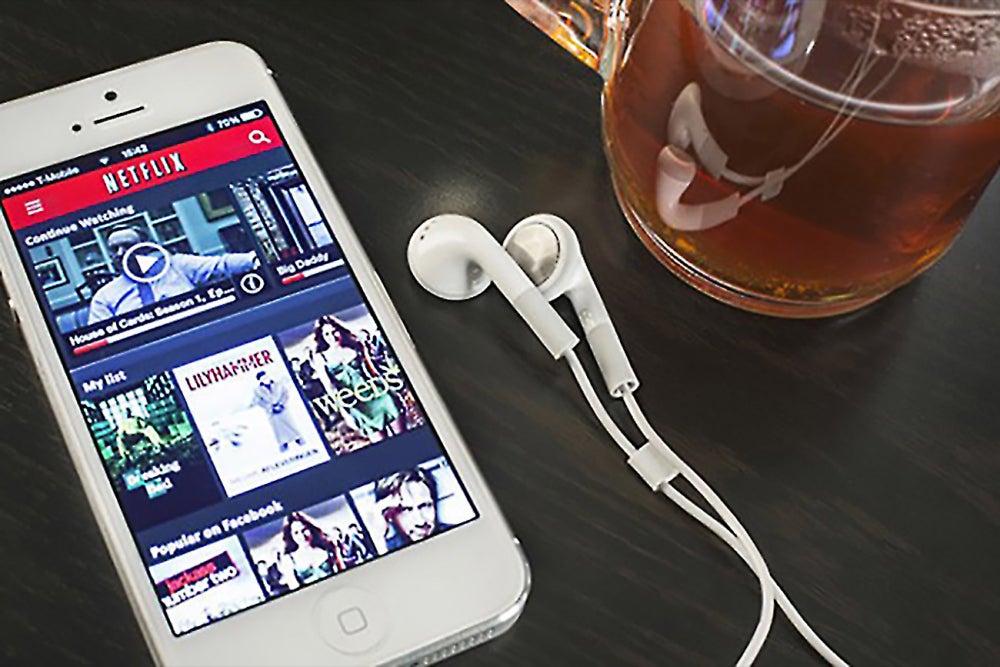 Online media grew by almost four times in the last four years in Southeast Asia, to over $14 billion in 2019, and the sector is expected to grow to $32 billion by 2025, the research showed.

Underpinning the boom in video and music streaming is the rise in new interest users in the region, as well as online advertising spend, which allows these services to expand rapidly into newer regions, and offer more variety of content.

According to Google Trends, queries for subscription video streaming brands like Hooq, iFlix, Netflix and Viu grew more than five times in Malaysia and seven times in the Philippines and Singapore over the last four years, hitting all-time peaks in 2019.

Short form videos have also become popular, leading to popularity of apps such as BIGO LIVE, and TikTok, as have mobile gaming platforms, such as Garena’s Free Fire, which has over 50 million peak active users.

Asians Downloaded More Apps than Anyone Else in the World in 2019, Study Shows

How This Country is Leading the Global Mobile App Market