Asia Funding Roundup: 5 Startups that got Funded this Week 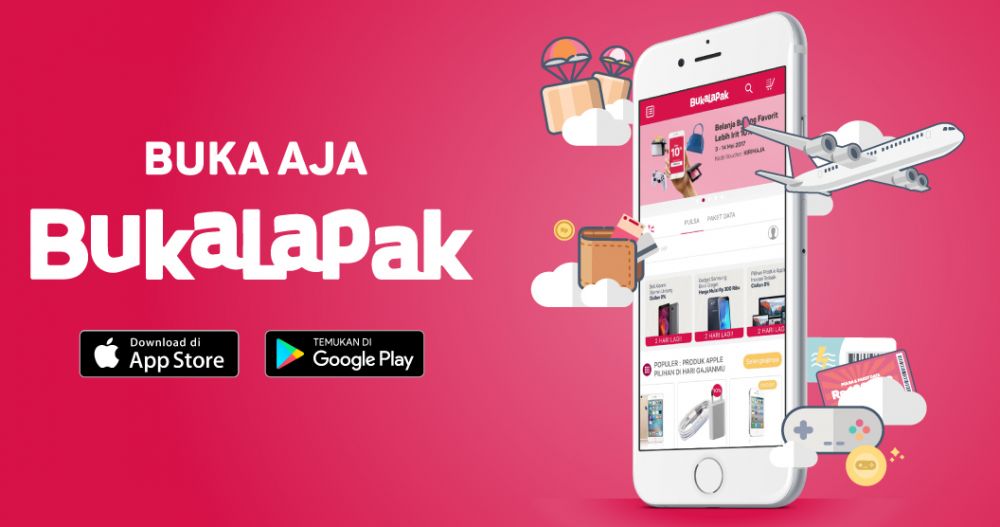 Shinhan's investment banking unit joins Alibaba's Ant Financial, GIC, 500 Startups, Emteck and Mirae Asset, among others, as investors in the company. The amount of money Bukalapak raised was not disclosed.

With 40 million visitors monthly visiting its website, and nearly 910,000 app downloads over the last 30 days, Bukalapak is one of Indonesia's top e-commerce firms. It has raised a total of $50 million in funding over seven rounds, according to data aggregrator, Crunchbase. 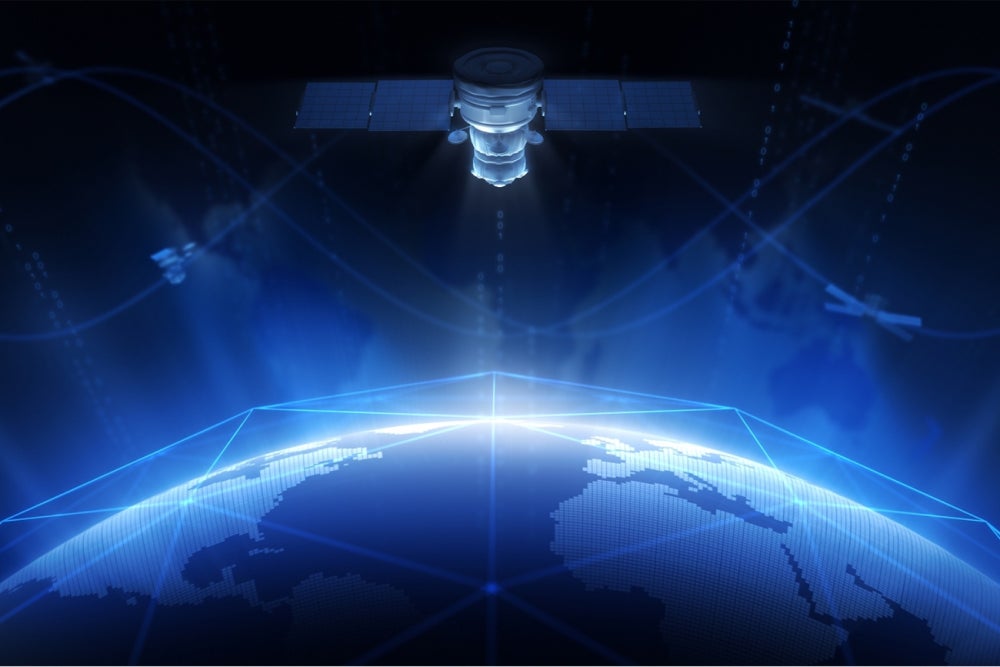 The company, which provides IoT connectivity, and data services using nano-satellites, said it will use the funds to build a constellation of nanosatellites to bring IoT connectivity to places that could be economically unfeasible, such as in the middle of the ocean.

Isuzu Motors, Colopl Next and UNT Group also partcipated in the round, bringing the total investment to $2.8 million.

Sharing economy has taken off in a bit way in Asia, thanks to the popularity of some huge homegrown companies in the region. Ridehailing accounted for a huge chunk of the $100 billion internet economy in Southeast Asia, according to a recent joint study. 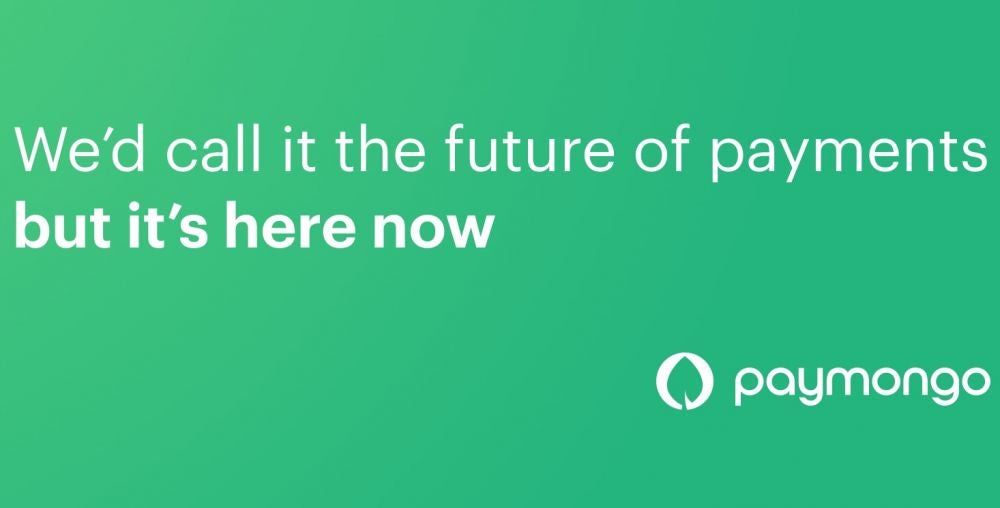 The company boasts more than 1,000 businesses on its platform, and says its total transaction value processed is growing at an average of 117 percent week over week. 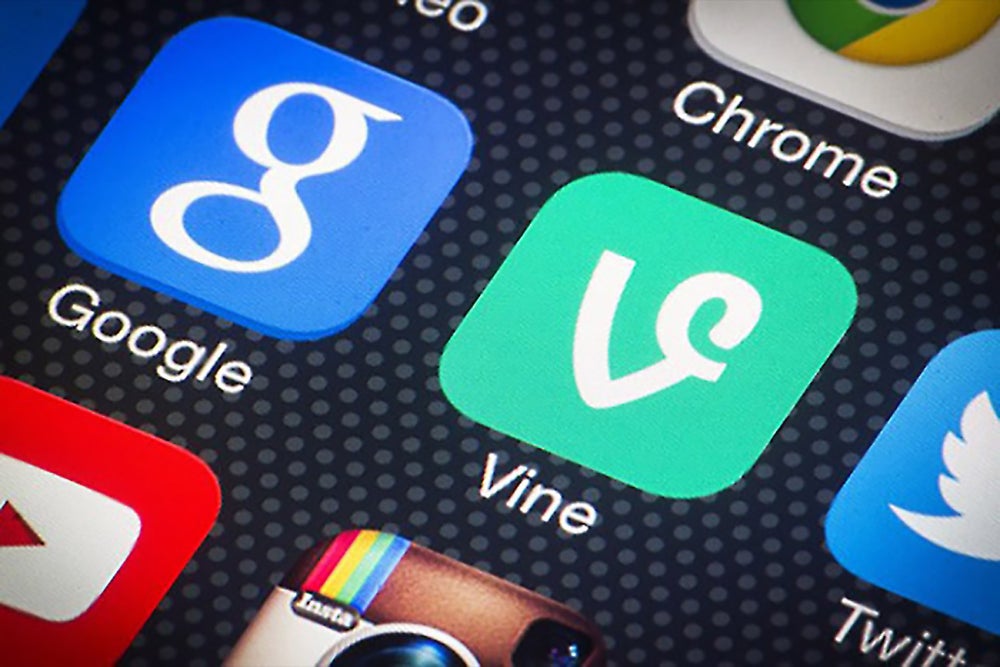 Mobile application analytics company Adjust said it would invest heavily into expanding in Southeast Asia, following its latest funding round where the Berlin-based company raised $227 million from investors including Morgan Stanley, Eurazeo Growth, and Sofina, among others.

The company, which provides data on consumer engagement with an app, reports in-app bugs, and helps apps optimise their marketing campaigns, would initially primarily focus on Singapore, Indonesia and Vietnam, it said in a press release.

Rakuten, Traveloka, Netzme, LINE, and Tencent Games are some of the high-profile companies Adjust provides its services to in Asia.

UI-licious Raises $1.5 Mn In Pre-Series A Round Led by Monk's Hill Ventures