On his 551st birth anniversary, entrepreneurs must look back at words of wisdom such as giving back and staying simple from the founder of Sikhism
Next Article

With time, entrepreneurship is quietly switching from being a career anomaly to a norm. And while budding entrepreneurs look for inspiration from successful men and women from the present and the recent past, there are teachings from someone from five centuries ago, which are as relevant even today.

Guru Nanak Dev Ji, the founder of Sikhism, had some everlasting things to say, and on the 551st birth anniversary of the first Sikh guru, here’s taking a look at a few of them.

Running Away Won’t Find You A Solution 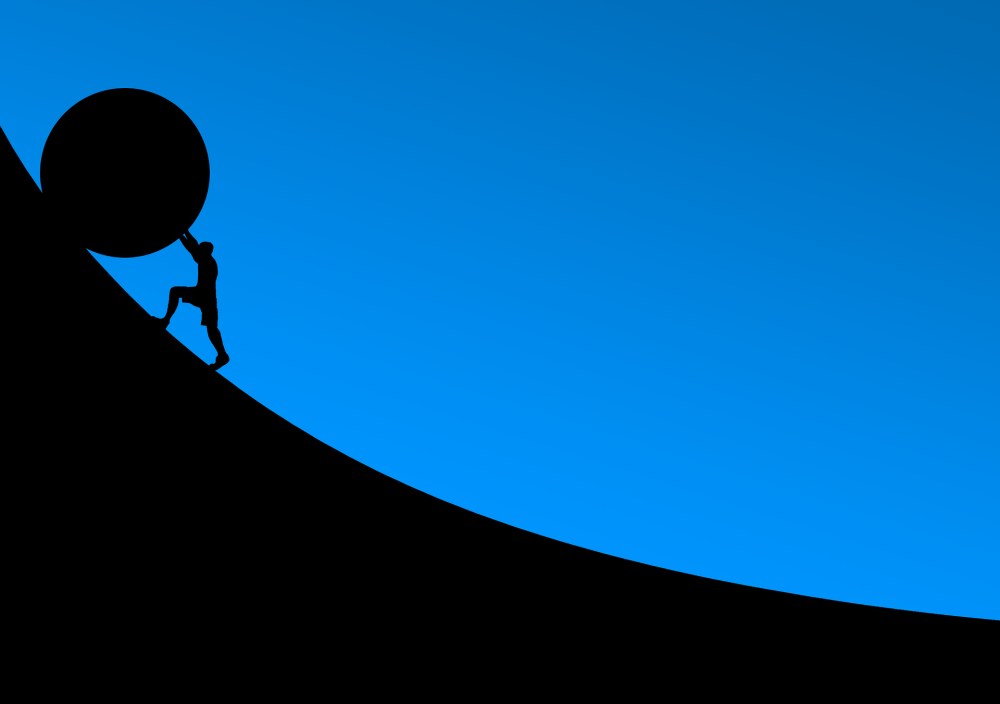 Albeit in a different context, Guru Nanak said that running away to a forest won’t give you enlightenment. The idea is to stay and persevere through the challenges that life throws at us.

For most entrepreneurs, the journey from an idea to building a successful start-up story is laden with challenges. And while running away may seem like the easy option, one must stay their course and ride through those difficulties to achieve their eventual goal. 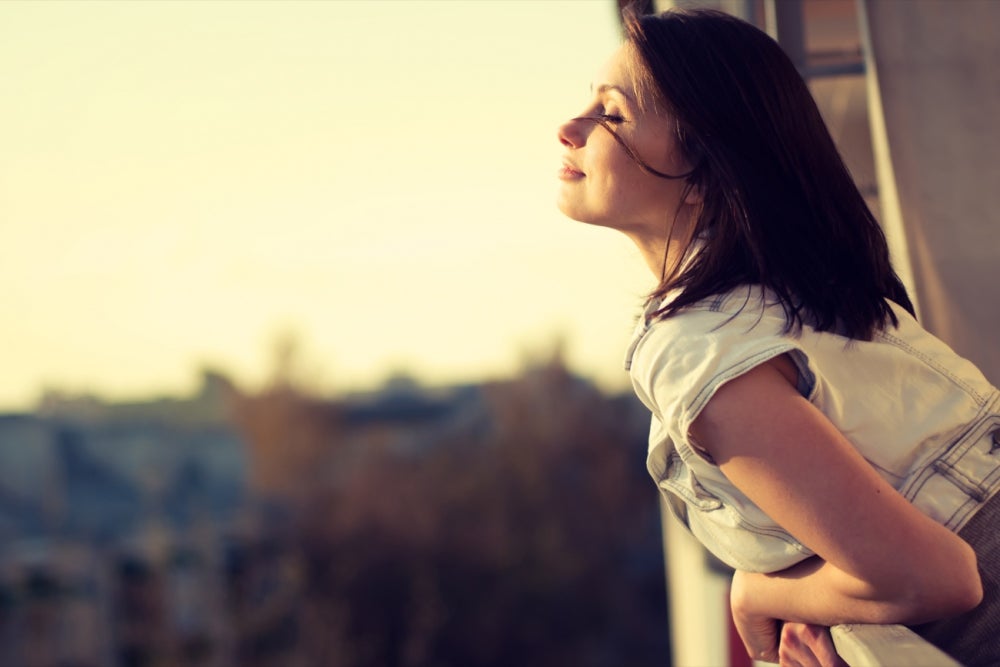 Nanak, despite having several followers, always presented himself as a mere follower of God. His simplicity and humility made everyone admire him.

Entrepreneurs, who achieve success early, must also remember this. While it is easy to get carried away by the limelight and red carpets, it is important to stay grounded. There have been several such cases in the recent past where despite early success, entrepreneurs have eventually perished.

Prosper Together, Not Alone 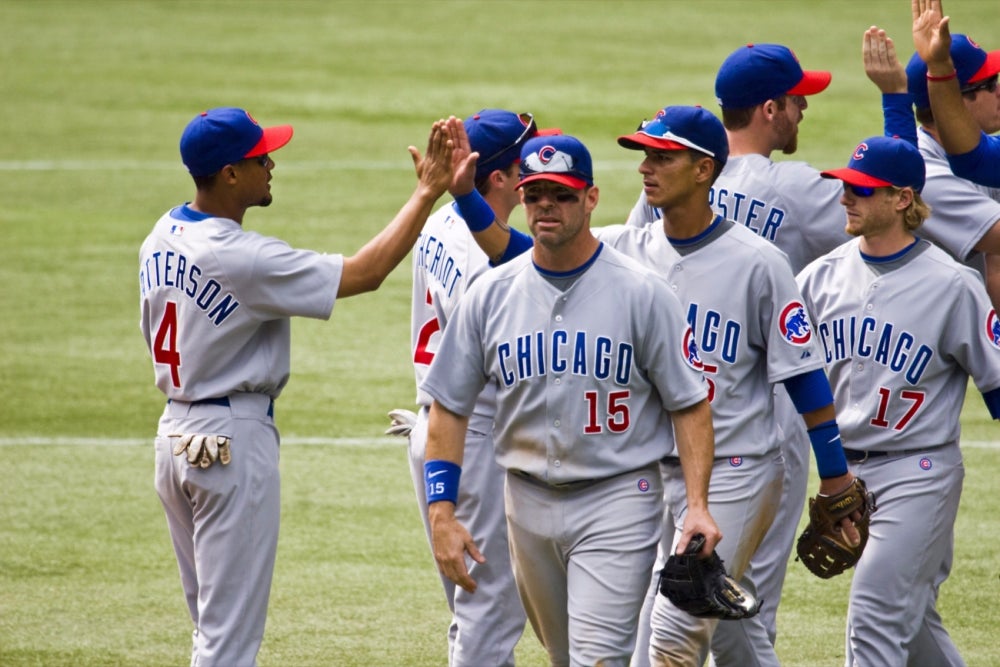 All daily prayers in Sikhism end with these lines: “Nanak Naam Chardi Kala, Tere Bhane Sarbat Da Bhala”. This roughly translates to prosperity for everyone.

As entrepreneurs building products and services, it becomes especially important to keep everyone’s prosperity in mind. Entrepreneurs must think of social impact while charting their success journey, and make sure several others must also reach the top with him. 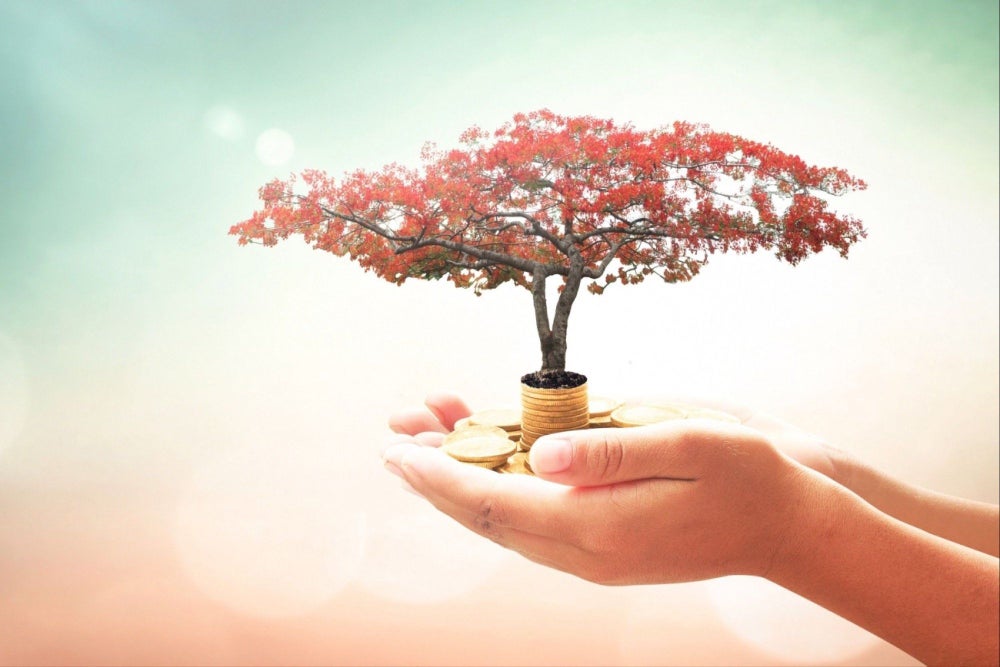 For Nanak, helping the needy was among the most important things to do. He often spent his allowance to feed the poor.

As part of social impact efforts or otherwise, start-up founders and entrepreneurs should have a focus on alleviating the lives of those in the lowest social strata. As one gains more monetarily, one must also start giving a part to bettering the lives of the less fortunate.

Innovation That Fits In Your Pocket: How This Brand Became a Global Success Story

Free Webinar | March 29: How to Increase Sales, Revenue, and Profits Without Spending Any Money