How to Turn Entrepreneurial Obstacles into Opportunities

Six founders share their turbulent start-up journey on how they sailed through obstacles and achieved eventual success.
Next Article

The start-up road from plan to creation and eventual success is a turbulent ride. But are you committed enough to your vision to be able to sail through obstacles and overcome the risks? Here’s a lowdown of how successful entrepreneurs have identified their stumbling blocks to growth and reframed them as opportunities. 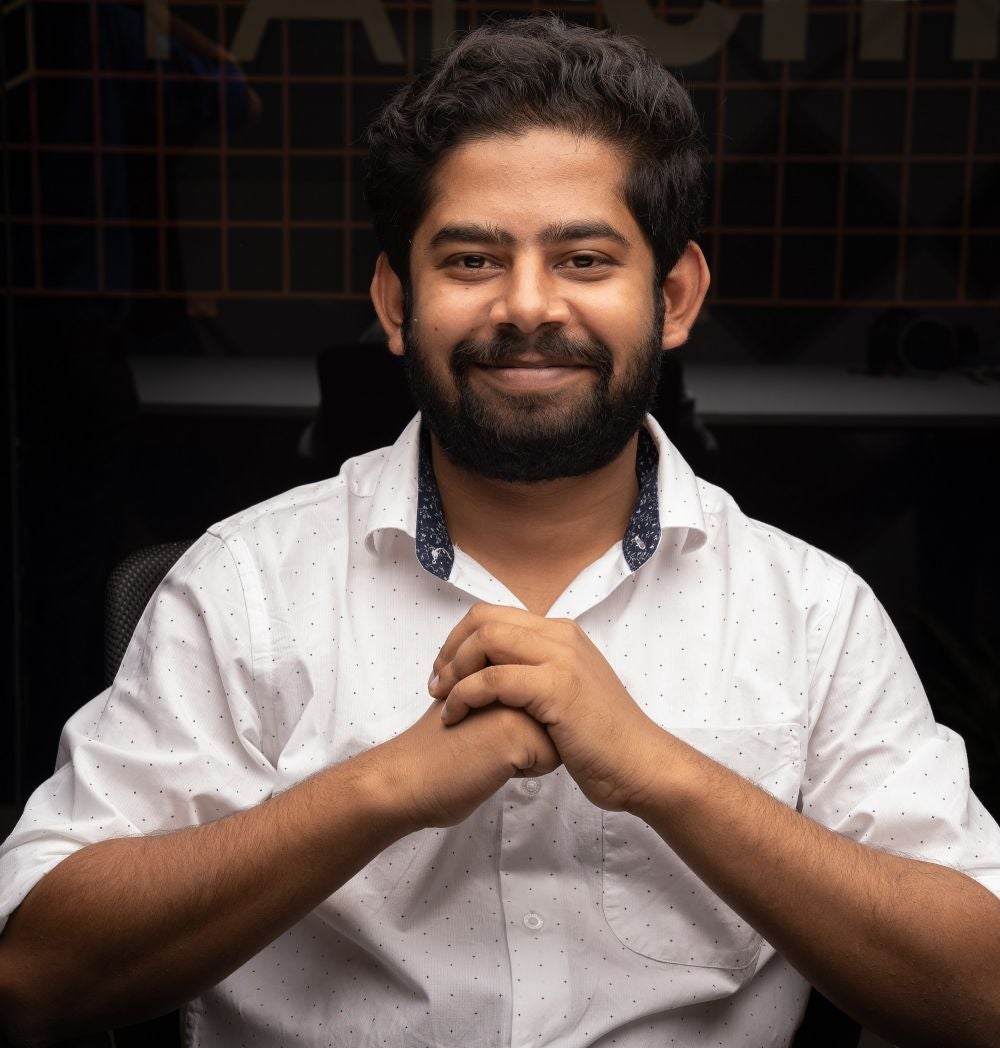 2016 was a bad year or early stage investing across the board with a lot of slowdown. An inexperienced founder is perhaps one of the hardest personas to invest on. Few things worked in our favour though. We understood the demands of early stage investors and tried to execute accordingly. We tried to get to know people even before we wanted to raise funds. You obviously cannot randomly ask an investor to invest. Most people we met advised us on evolving the product and enabling more avenues for professionals to earn money. We got feedback from people about what we are trying to do, where we are going wrong, building a better team, grow our product positioning, markets we chase – we viewed this opportunity to learn from them and eventually, the investment happened in hindsight.

STICK TO THE CORE IDEA 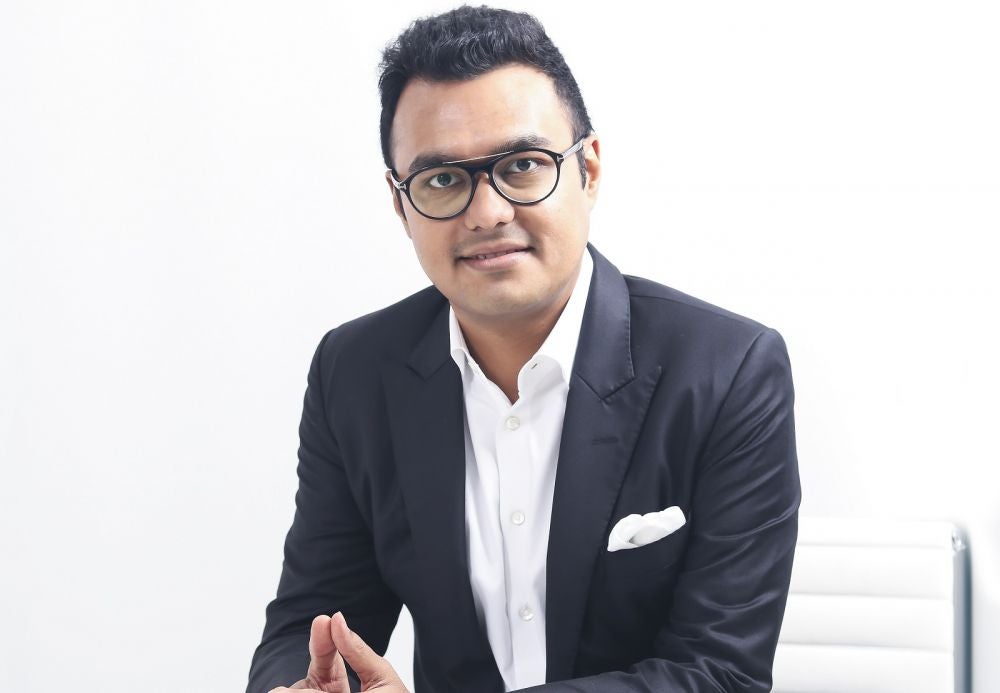 Our challenge was around targeting two different customer segments simultaneously and not sticking to one. Just chasing the logo or getting big brands for credibility, messing with the core product was costly for us. When we were selling Software as a Service, we went through enterprises like Reliance Industries and Coca-Cola and we were also targeting SMEs. Everyone today has a similar nature of challenge. They have everything done on email/phone call instead of having things digitised. The approach to the solution is so different for a large company and an SME that our product got stretched. Reliance, for example, has so many workflows that we built features and functionalities which were Reliance-specific and something which small businesses didn’t have a requirement for. 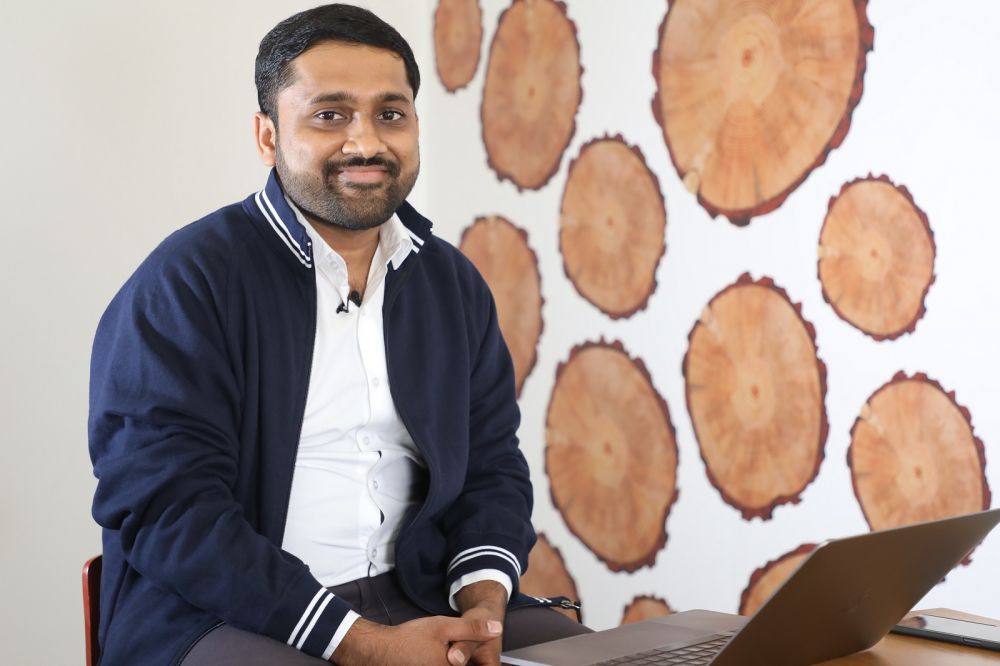 We offer digital solutions in the fragmented packaging industry that requires enterprises to drift away from their traditional practices. We requested large organizations like Amazon and a few FMCG players to allow us a pilot where we can help them experience our technology and product. Initially, we were making a lot of promises but barely delivered any without a focus on piloting them. We learnt that conducting a successful pilot is always a game changer. If you’re dreaming big and trying to onboard a large part of the ecosystem on your platform, start with a small pilot. 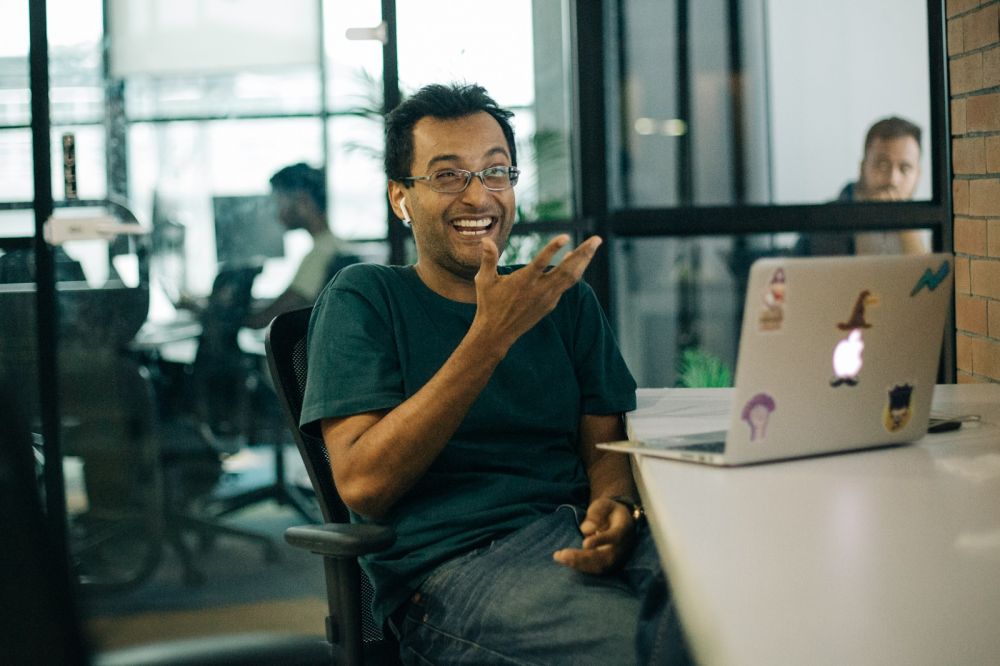 Back in 2014 when we started out, our promise was simple — tell us what you need, and we’ll find a way to deliver it to you. As we grew from one small area in Bengaluru to eight cities, there were many growing pains. We redesigned the app to build in more features but also ended up losing new users. We got in touch with our customers over phone to understand why they were cancelling tasks without partners being assigned and we learnt that the lack of one small piece of in-app communication was leading to their confusion and eventual drop-off. The product team rolled out two iterations to solve this issue and ran an A/B test on both. Finally, we found a solution to small oversight that led to a huge impact. We learnt that any action to improve the experience must be tested, benchmarked and measured before it can have a positive impact.

BOUNCE BACK AFTER BUMPY RIDE 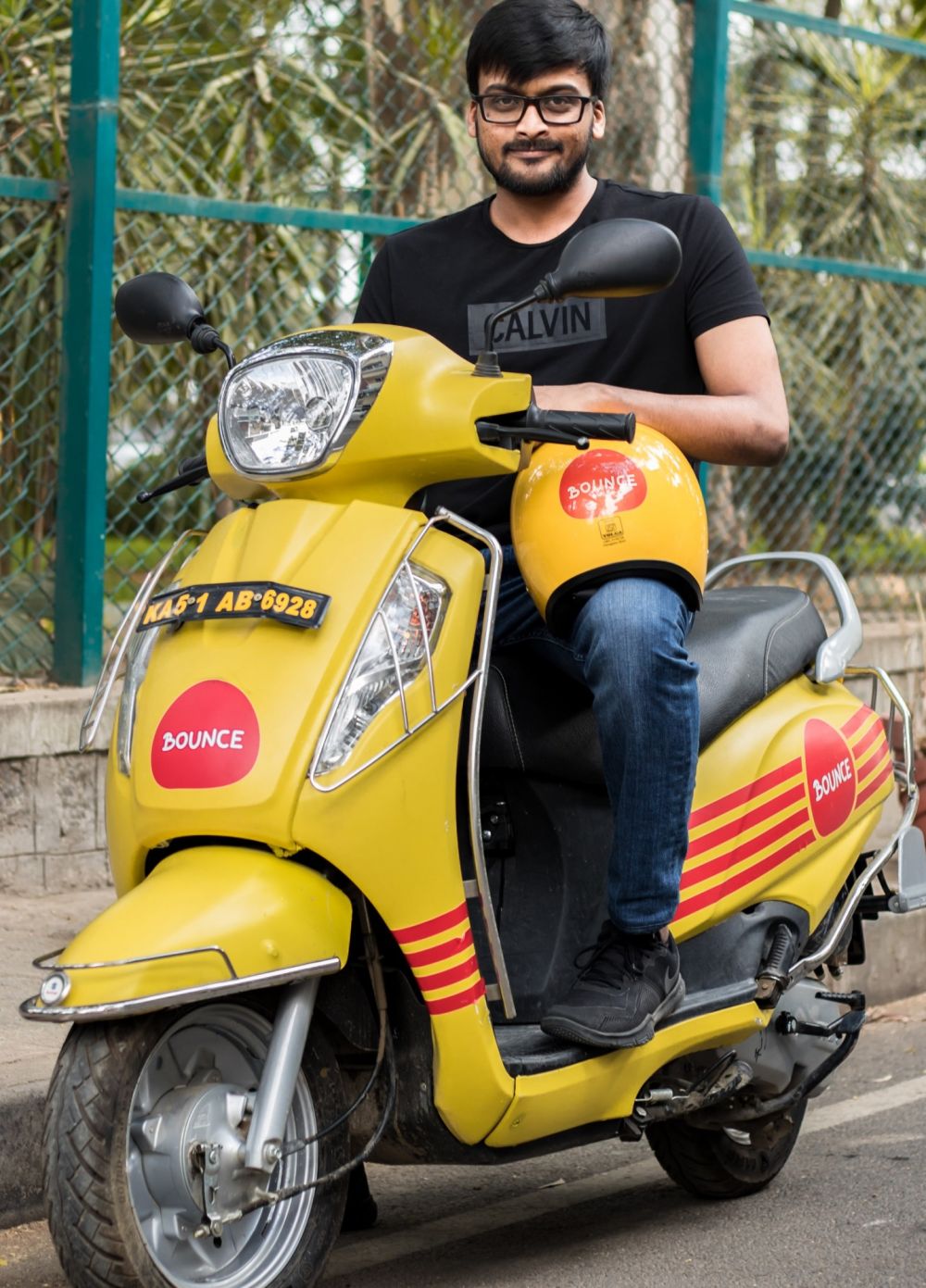 In April 2018, we launched 100 scooters to do 800 rides on the first day. Unfortunately, the server crashed due to backend errors and this resulted in a lack of coordination between the hardware and software. Out of the 100 bikes, only 10 were live while the rest were out of service. We also faced GPS hurdles as the bike was not communicating with the server. Then we created several prototypes and figured out different GPS vendors and checked which network platform works best for us. Initially, we were working with a partner whose network connectivity in India was not very strong. When we realized that the IoT device we’re working with is not able to control the boot of the scooter, we found out alternate partners. We went to China to figure out if we can pick something off the shelf. A lot of changes had to be done internally like figuring out the technical glitches. Till we got our VC backing, it was a stressful period. Today, 80,000 people book with us on a day-to-day basis. 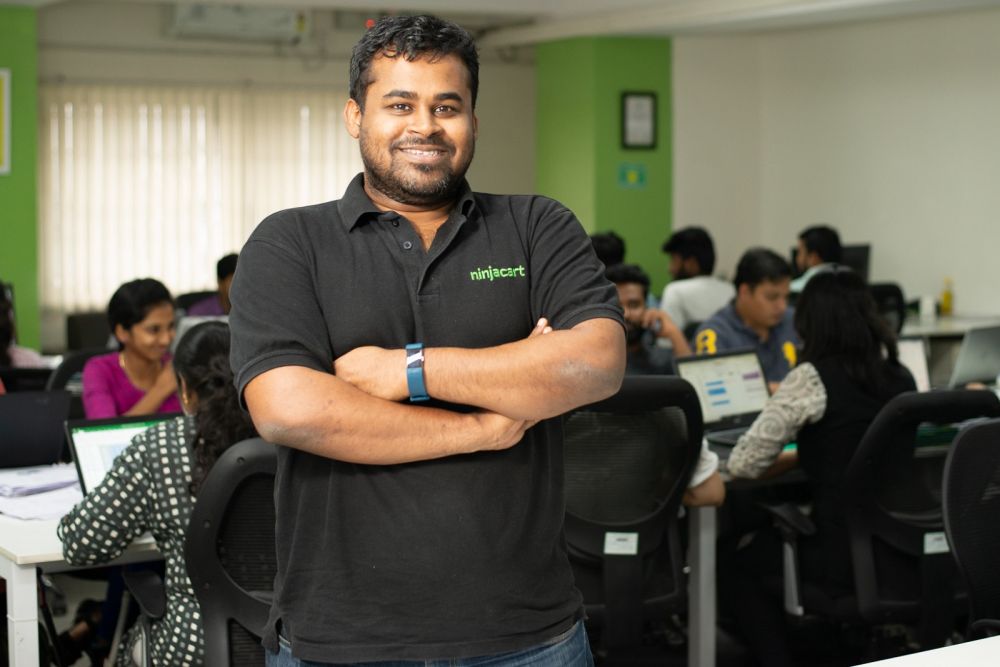 Initially, when we started out, the focus was more on growth and never really on profitability. In 2016, we faced a problem when there was a downturn in the market. Everyone started funding only companies which are fundamentally strong in profitability. It was an uphill task for us to really focus on profitability. Now the entire DNA of the company has changed. We began by focussing on the retail-consumer segment (B2C) but realised that this was not viable in the long run from a business point of view. We then pivoted to a B2B model to create a seamless link between farmers’ produce and retail stores. The goal was to ensure a fair price for everyone involved.

6 Challenges a Bike Rental Company Faces While Starting Up

The 6 Scary Truths About Becoming an Entrepreneur

Why Elder Care Services is Unexplored in India