[#BlackMamba] Kobe Bryant: The Legend Will Live On

Former NBA superstar Kobe Bryant, 41, and daughter Gianna, 13, lost their lives in a helicopter crash on January 26 in Los Angeles
Next Article

Kobe Bryant, the former NBA basketball superstar with Los Angeles Lakers, died in a helicopter crash on January 26 along with his daughter Gianna, 13, and seven other passengers in Los Angeles. Bryant was 41.

Bryant, fondly known as Black Mamba among his fans, was going with his daughter-a basketball player herself-to Bryant's Mamba Sports Academy for her match. He was also a coach to her at the Academy founded by him. Bryant himself came up with the title Black Mamba which is the fastest lethal snake in the world.

Discovery of a Star 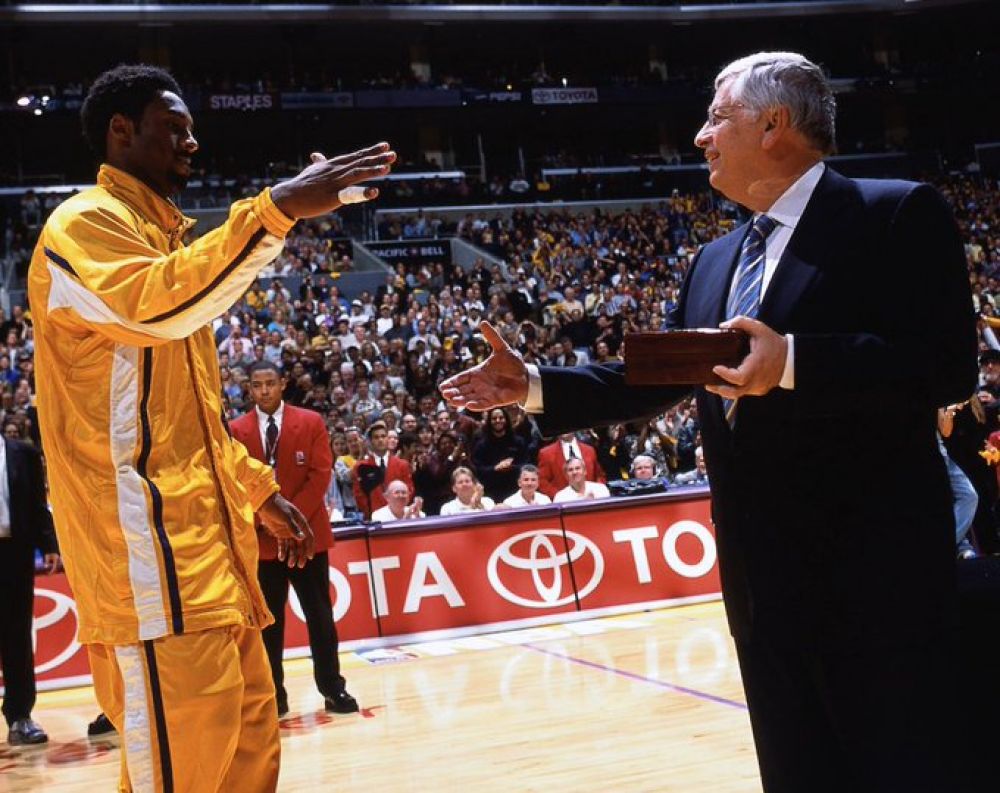 In June 1996, a young 17-year-old Bryant got picked up directly from his high school and was among the 13 selected that year for the NBA draft by the Charlotte Hornets out of Lower Merion High in Pennsylvania. Bryant was traded to the Los Angeles Lakers, the team for which he played for 20 years.

In 1997, in his rookie season, Bryant proved his mettle by winning the Slam Dunk Contest at NBA All-Star Weekend. He is the youngest player in NBA history to ever do so. 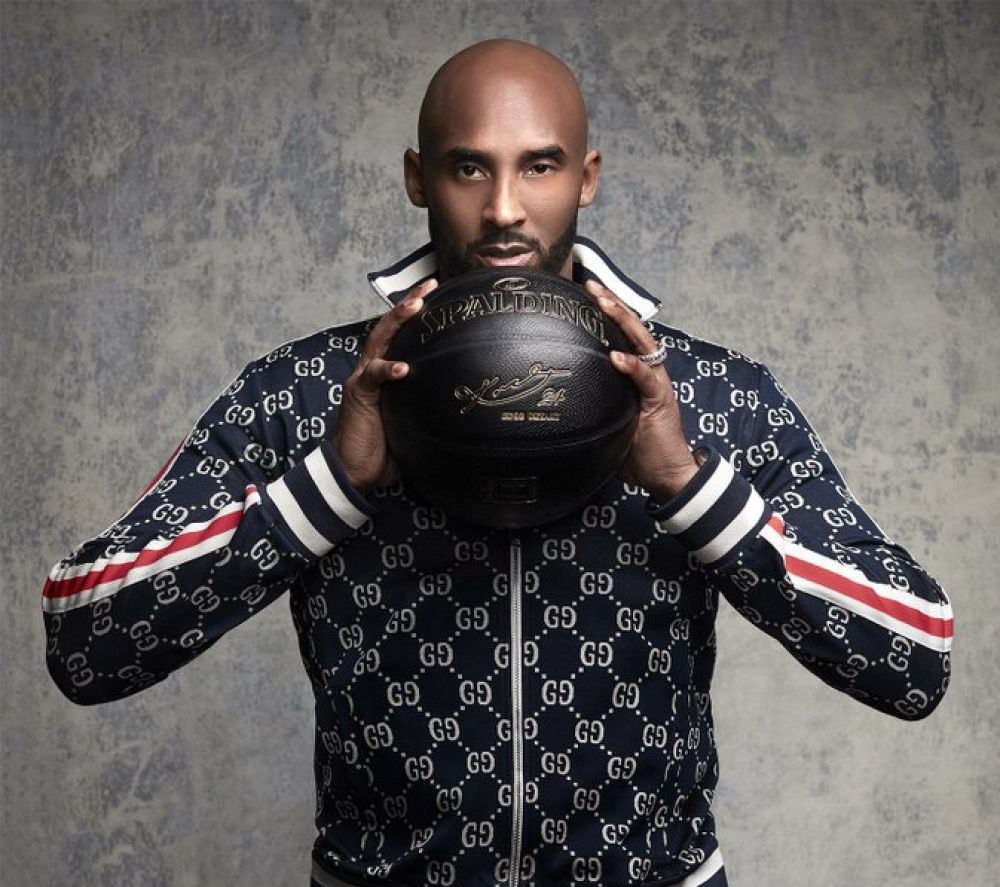 Bryant always played to win. In 1998 at the age of 19, he became the youngest starter ever in his first NBA All-Star Game. In his 20-year illustrious career, the Black Mamba earned 18 All-Star selections, a regular-season Most Valuable Player (MVP) Award in 2008. He was a 15-time member of the All NBA Team and 12-time member of the All Defensive Team.

Bryant retired in 2016 with 33,643 career points, behind only to Kareem Abdul-Jabbar and Karl Malone. However, one day before Bryant’s unfortunate death, LeBron James—a Lakers basketball player—broke Bryant’s record by passing score in a match against Philadelphia.

Bryant congratulated James on Twitter on his achievement. “Continuing to move the game forward @KingJames. Much respect my brother,” read Bryant’s tweet. 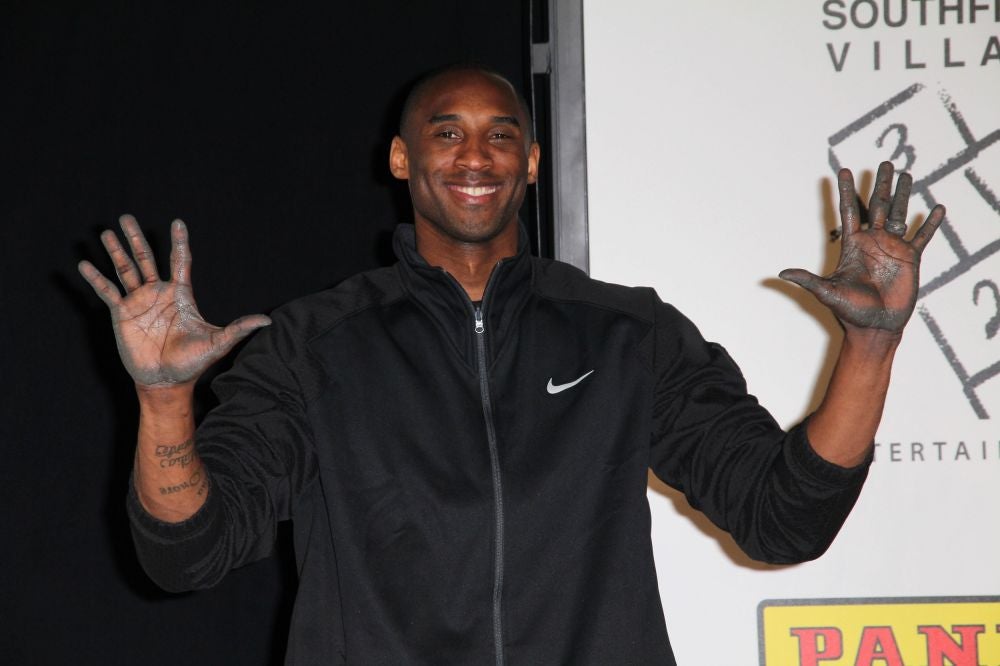 A black spot in the luminous career of Bryant came in July 18, 2003, when a 19-year-old woman accused him of sexual assault. The case, however, was dropped in January 2004 when the woman refused to testify before the court. Bryant later settled a civil suit connected with the case.

He though admitted of having sexual encounter outside his marriage but maintained it to be “consensual”. 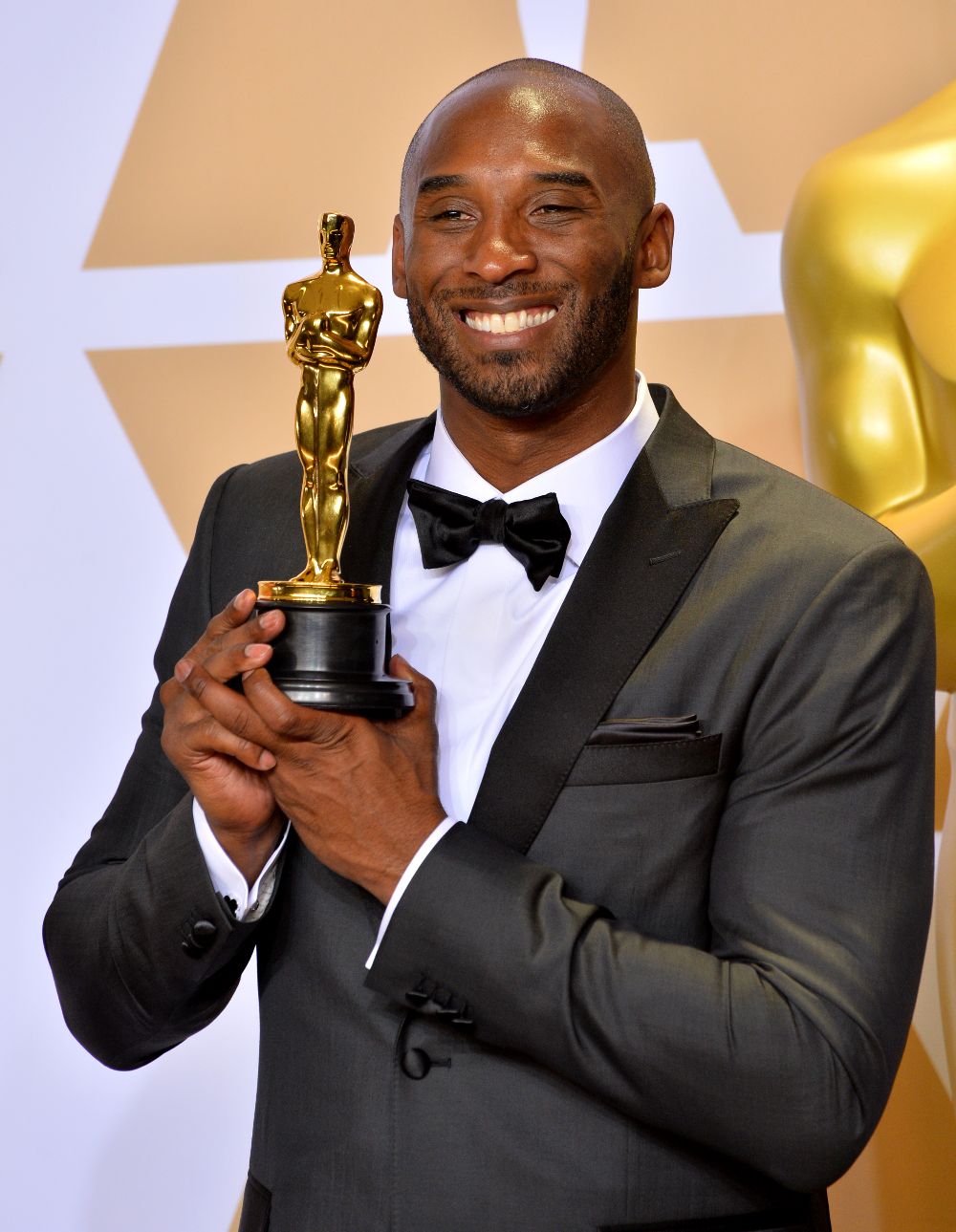 Bryant co-founded venture capital (VC) firm Bryant Stibel along with Web.com founder Jeff Stibel in 2013. The firm focuses on technology, media and data related start-ups. The VC firm has more than $2 billion in assets and has around 10 successful exits including the global tech major Alibaba.

Bryant bagged Oscars in 2018 for ‘Dear Basketball' in the Best Animated Short Film Category. The film is based on a poem written by Bryant after retiring from the game in 2016. It is produced by Granity Studios.

Bryant also wrote an autobiography Mamba Mentality: How I Play, with photographer Andrew Bernstein. The book was released in October 2018.

Bryant was also popular among brands like Nike for endorsements and campaigns.

The Star Lives On 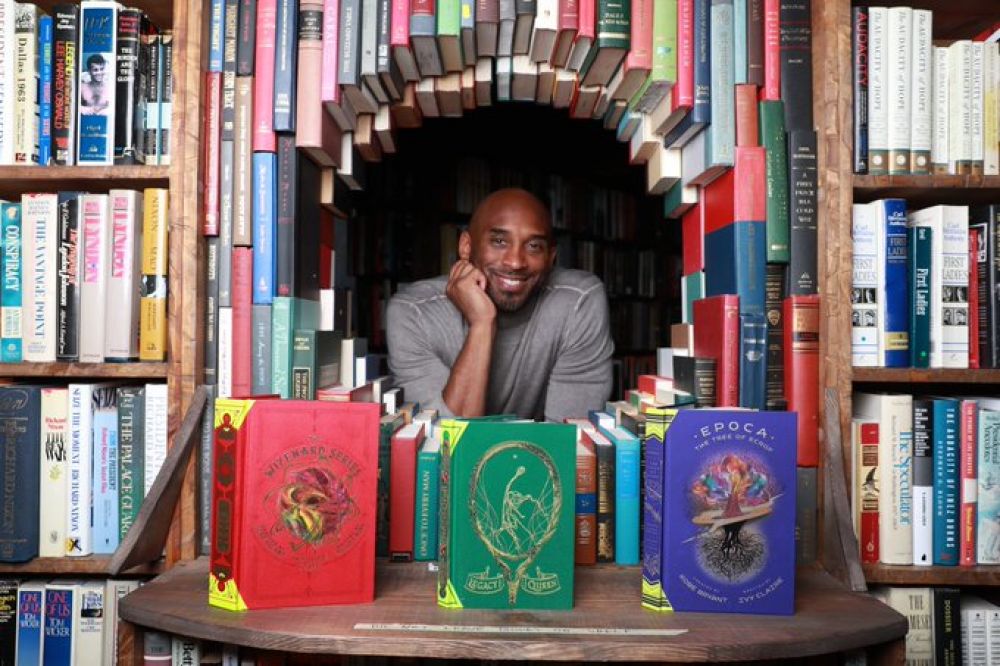 To honour Bryant, owner of the Dallas Mavericks, Mark Cuban has announced that no player on his franchise will ever wear number 24 on their jersey again.

Bryant is survived by his wife and three daughters.

The Future of Lacrosse and Sports Media With Paul Rabil

The First NFL & NCAA Team to Canada: 'It Is A Non-Question, Just A Matter of Time'

Sports Management: Key Aspects Of the Business and Governance Of Sports