Read Why These Start-ups Rebranded

Start-ups are going for rebranding and image makeover to develop a more distinct and memorable brand for themselves, and to align their ever-evolving businesses with their brand perception

By Tahira Noor Khan January 31, 2020
Opinions expressed by Entrepreneur contributors are their own.
You're reading Entrepreneur India, an international franchise of Entrepreneur Media.

Start-ups seem to not agree with what Shakespeare once said, "What's in a name?"

Starting from tech stalwarts from Silicon Valley such as Google and Facebook, businesses have focused on properly branding their companies. In 2015, Google created its corporate parent Alphabet Inc. to differentiate Google from the larger work done by the tech conglomerate. Recently, Facebook also rebranded its organization. Under the rebranding, FACEBOOK (different from the app Facebook) is positioned as the umbrella organization for the apps Facebook, Messenger, Instagram, WhatsApp, Oculus, Workplace, Portal and Calibra. 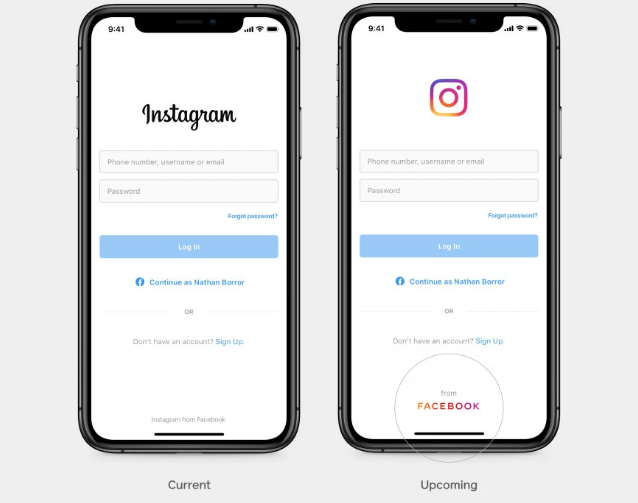 Facebook's chief marketing officer Antonio Lucio, talking about positioning FACEBOOK as the larger mother brand, said, "People should know which companies make the products they use. We started being clearer about the products and services that are part of Facebook years ago."

Read on to see which Indian start-ups rebranded their companies, and why.

The latest start-up to be rechristened is Urban Clap, a home services marketplace. On January 30, the company announced that it is changing its name to Urban Company. The company renamed itself to have a more universal appeal. “From the neighbourhoods of Darling Harbour in Sydney to condominiums of Gurgaon, Urban Company is a simple name with universal appeal,” read the company statement.

Urban Company will be an umbrella firm under which various dedicated sub-brands will function. As of now, there are six sub-brands called Urban Beauty, Urban Painting, Urban Repairs, Urban Spa, Urban Grooming and Urban Cleaning under it.

Once upon a time, restaurant aggregator and delivery giant Zomato used to be known as Foodiebay. The Gurugram-headquartered start-up launched its operations in 2008 under the name Foodiebay, but in 2010 changed it to Zomato. People criticized the name Foodiebay to be very similar to e-commerce platform eBay.

“We decided on the name Zomato. Zomato’s got a zing to it and is originally a play on the word Tomato. Zomato is not restricted to food either. Changing the name of a business is never easy,” reads the company blog on rechristening.

Today, the name Zomato has become a distinct brand and a household name.

Hospitality major OYO Homes and Hotels introduced a unique number for each of its partner hotel in June 2017. The feature was introduced because the people would get confused about which OYO did they book. “Getting to the right hotel in areas where multiple OYOs were in close proximity,” was one of the major reasons according to the company's official blog. It further said, “Customers would book a particular OYO in Karol Bagh but sometimes walk into another OYO which was located in close proximity, seeing the familiar OYO board.”

Another reason for the rebranding was to make it more convenient for customers to remember which OYO they stayed in for making subsequent bookings or sharing with others.

News aggregating media start-up, Inshorts, was earlier named News In Shorts. The start-up—which provides national and international news in just 60 words—followed its own motto and shortened its name to Inshorts in July 2015. The renaming was also done as the company was expanding its services beyond news aggregation to videos, infographics, podcasts and blogs. The new name was more encompassing of the larger vision of the company and at the same time more catchy and elusive.

Branching out: 1mg from HealthKart Group

When HealthKart, a digital consumer healthcare platform, opened its e-pharmacy store, it was called HealthKartPlus. The HealthKart was founded in 2011 but 1mg as a separate brand came into existence in April 2015.

Presently, 1mg is known independently as an e-pharmacy player.

Is Rebranding the Right Move for Your Company? Here's How I Knew It Was Time

Does Your Company Need A Rebrand? Here's Why, When and How You Should Do It.

Startups That Have Entered The Unicorn Club So Far In 2022