Google Employees Confess the Worst Things About Working at Google

A job at Google. It's career heaven, right? How could a gig at the biggest, most ambitious tech company on the planet possibly be bad?

Well, take a look at this Quora thread, which is being used by current and former Google employees to dish the dirt on working for Big G.

We've edited some of the standout comments into this excerpt.

Everyone is awesome, so they can hire the very best people to do even the most mundane jobs.

"The worst part of working at Google, for many people, is that they're overqualified for their job. Google has a very high hiring bar due to the strength of the brand name, the pay & perks, and the very positive work culture. As a result, they have their pick of bright candidates, even for the most low-level roles."

"There are students from top 10 colleges who are providing tech support for Google's ads products, or manually taking down flagged content from YouTube, or writing basic code to A|B test the color of a button on a site."

Google staff are so outstanding that there's an internal joke about it.

"… I used to joke with my colleagues that Larry & Sergey go out on their yachts - tie them together, sit back on the same recliners you'll find on their jumbo jet, each on his own yacht/set of yachts, smoke cigars, and put up pictures of Googlers with little snippets like "was a GM at muti-national telecomm company, got a Harvard MBA and is now answering Orkut tickets."  and then they would erupt in laughter and clink their cigars & Scotch together in celebration.  This, of course, is highly unlikely given neither of them would ever smoke a cigar or drink Scotch.  Remainder is plausible." 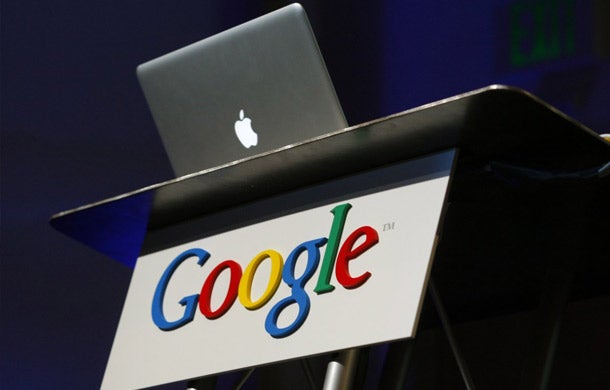 Google is not a startup any more. It's a big, big corporation.

"Google was not a start-up environment by the time I left. The same office politics. It was easy to get promoted if you worked on the right projects and projected your work in the right way."

Many of the engineers are arrogant.

"Unfortunately, in spite of the common belief, I think the average level of Google engineers is mediocre. With a lot of arrogance, too. Everybody believes he (males dominate) is better than his neighbor. So it is really hard to discuss any issue unless it is your friend you are talking to. Objective discussions are pretty rare, since everybody's territorial, and not interested in opinions of other people unless those people are Important Gods."

Google is so big you can't have any impact on it.

"I worked at Google for 3 years and it was very difficult to leave but there was one major factor that helped me make the decision - the impact I could ever have on the business as an individual was minimal. As noted in many answers below, Google is an incredible machine that prints money thanks to AdWords. Unless you are an amazingly talented engineer who gets to create something new, chances are you're simply a guy/girl with an oil can greasing the cogs of that machine." 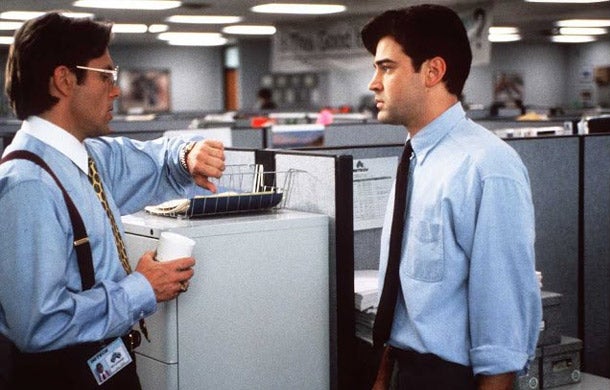 "I'd say the relentless daily mediocre thinking of middle management types who are completely focused on metrics to the exclusion of all other factors. They don't want to rock the boat, they don't know how to inspire their workforce, and they rely far too much on the Google name and reputation to do that for them."

Google may understand engineering, but not design.

"There is not enough focus on product and visual design.  This has led to many aborted/semi-successful products, like Wave, Google Video, Buzz, Dodgeball, Orkut, Knol, and Friend Connect.  There is probably too much focus on pure engineering."

Your office space can be too small.

"... if you have to work in one of the four main campus buildings, you will most likely be extremely cramped. It's not uncommon to see 3-4 employees in a single cube, or several managers sharing an office. With all the open areas for food, games, TV, tech talks, etc, it can be surprisingly hard to find a quiet, private place to think."

Get things in writing.

"If you are in the process of gaining employment with Google, negotiate hard, be demanding, and make sure to get EVERYTHING in writing. Google makes lots of vague promises, and seems to not deliver."

Googlers can get caught up in trivia. 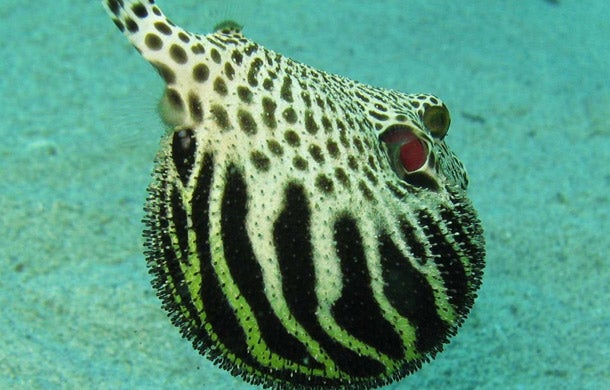 "In Zurich there is a quiet room where people go to relax, or take a nap. There are very nice looking fish tanks there and you can waste as much of your work time there, watching the fish do fishy things. There was a 100+ emails thread about removing the massage chairs from that room because some people allegedly were being kept from sleeping because the massage chairs were too noisy."

The culture is immature.

"It's like never-never land - people never grow up.  They drink at all hours, socialize constantly, play games, and do little to no work."

"But the killer to me was the inability to work remotely, which I have been doing successfully for the past 5-6 years."

"As someone who has worked for a temp job working for Google, the worst part is the smug attitude of those who work for the REAL Google. They seem to think that anyone who isn't working for the actual Google like they are is somehow mentally and morally inferior."