Young Entrepreneurs on How to Spend Your First $1 Million

By Lyneka Little December 3, 2013
Opinions expressed by Entrepreneur contributors are their own.

Luxury rides, glitzy addresses, private jets…These are just a few assumed splurges of the suddenly wealthy tech elite. And though many shell out big for bling and baubles, a number of young and newly moneyed tech titans are plowing it back into their startups instead.

Despite the billions of venture capital poured into the tech world, one of the biggest reasons why fast-growth startups fail is a lack of funds. But, placing talent above an extravagant address and champagne wishes gives a startup a fighting chance. 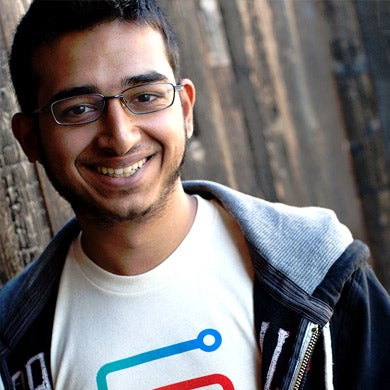 Two years ago, the now 21-year-old Sahil Lavingia, who found success at Pinterest, Turntable.fm and Crate, launched Gumroad. So far, the San Francisco-based company that wants to make it easy for creative people to sell intangible products like songs, photos and written word, has received roughly $8 million in venture-capital funds from Kleiner Perkins Caufield & Byers, among others.

So when asked the young entrepreneur how he suggests fellow founders spend their first million-dollar paydays, it’s no surprise that he listed “people” as his top choice.

“I would allocate 99 percent to people, and maybe a little bit to server cost," says Lavingia, who has managed to attract employees from bigger firms like Yelp and Square. "People should be the only expense at an early technology company… You're not providing a human-powered service, you are building products. Products need code to run, not money.” 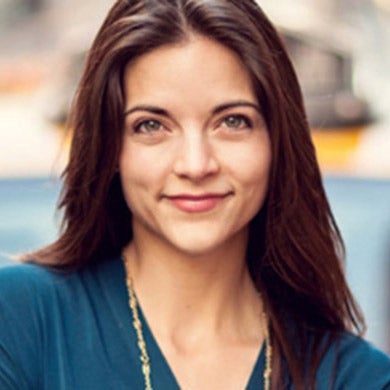 Minshew of The Muse holds a similar view. “I would spend my first $1 million almost entirely on talent -- on building the team that is going to help you succeed," says Minshew, 28. As her website, which caters to young professionals trying to climb the ranks, might suggest, she recommends prudence.

"I wouldn't spend it too quickly, and I wouldn't overpay on people," she says. "If they're joining a startup with their first $1million, they should be getting equity and understanding that the position likely doesn't come with market salaries.”

Minshew, whose team announced $1.2 million round of seed funding earlier this year continued: “With that team and that first million, I would carefully plot out what metrics are key to your success and what they need to look like to prove your idea is working and get to the next level. And then I'd get to work!” 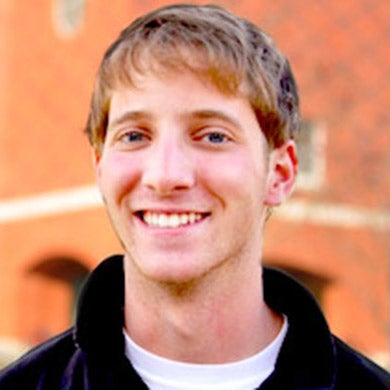 As the co-founder of One, a mobile app that's attracted angel and VC funds, Levy thinks you should simply ignore your first million.

“You should act like you don’t have that first million in the bank," says Levy, the 22-year-old whose product notifies users when members with shared interests cross their path. Since relaunching the app in 2013, the San Francisco-based entrepreneur has attracted more than $1 million from venture-capital groups including Charles River Ventures and True Ventures along with angels like Gary Vaynerchuk and Keith Rabois.

"Even today we still act like a company that’s not funded. The more you can act like you’re not funded the more successful you can be," he says, adding: “Don’t stay at five star hotels or fly first class. If you’re letting money get to your head, it’s going to get your head, and you might not have that tomorrow. As a startup company, you should use that money to grow. Grow your team size using your product to get more users.”

Related: Why Giant VCs Are Putting Trust -- and $1 Million -- into Cory Levy's One