Sidecar is gunning hard for a competitive edge over Lyft and Uber in the crowded ridesharing mobile app fast lane. The San Francisco-based startup this week announced that it’s rolling out an innovative new customization model that gives riders and drivers more control over their fares and rides than ever before. And, no, adding oversized fuzzy mustaches to their cars’ grills thankfully isn’t part of the plan. 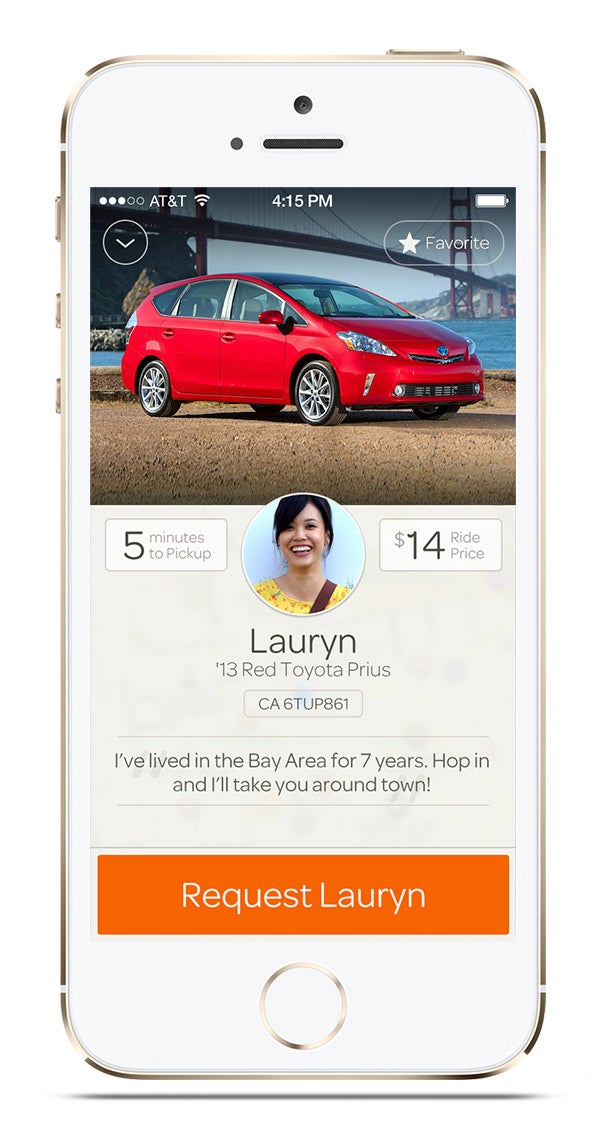 The company, founded by Sunil Paul and Jahan Khanna, also revealed Wednesday that it recently raised $10 million from some heavy hitter venture firms, including Union Square Ventures, which has backed biggies like Twitter, Zynga, and Tumblr. Past similarly high-profile investors include Google Ventures and Lightspeed Venture Partners.

Sidecar, which began beta testing in February 2012 and has provided some one million rides since, snapped up the $10 million cash infusion over the summer. It will use the funds to offer a robust array of new rider and driver choices, to grow its network of drivers, and to expand services to additional cities throughout the U.S. Currently, Uber and Lyft serve more markets than Sidecar. The only cities Sidecar caters to at the moment are San Francisco, San Diego, Los Angeles, Long Beach, Calif., Chicago, Boston, Washington, D.C., and Charlotte, N.C. But that’s all about to change.

The new, freshly revamped Sidecar app allows riders to handpick their ride’s specific vehicle type, driver, and price, “tailoring every ride for every occasion.” Sidecar customers can now also select a ride based on how close it is to their location.

As part of the upgrade, drivers also have more choices, ones that could potentially fatten their wallets some. They now have the ability to set their own prices, ideally wooing customers by offering rides for cheaper than the competition. According to Reuters, Sidecar drivers can also now charge premiums, up to 1.25 the base rate, for higher user review ratings and fancier cars.

What immediate impact, if any, Sidecar’s game-changing choice and location expansion will have on Uber and Lyft remains to be seen.
More from Entrepreneur