By Laura Entis January 21, 2015
Opinions expressed by Entrepreneur contributors are their own.

Given the title of "Game Guru" at King Digital, Palm was responsible for adapting Candy Crush from the Web to a mobile format, turning it into the easy-to-understand, now ubiquitous time-suck. The game currently has 495 million active players, and is estimated to have made $250 million in its last quarter alone. Indeed, the game is so wildly popular and potently addictive that it carried King Digital to a $6 billion IPO back in March. 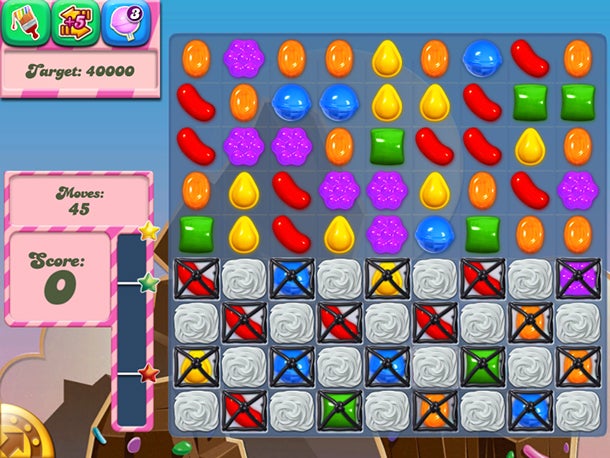 Related: Candy Crush CEO: If You Don't Get Why We Are Worth $7.6 Billion, Then Play Our Game

As King Digital struggles to develop new hits (and prove it's not a one-trick pony), its 'Game Guru' just announced that he is leaving the company to run his own gaming startup. "It was a hard decision to leave," Palm told VentureBeat.

Like Minecraft's creator Markus "Notch" Persson who, instead of joining Microsoft when the software giant acquired his company Mojang in September, left to work on smaller independent projects, Palm expressed a desire to work with small groups. “King is a really fantastic company, the best company I have worked at," he told the outlet. "But I really like starting companies.”

Palm's new venture, which will be his fifth startup, is called Resolution Games, and will focus on virtual reality.