By Erika Widen March 3, 2015
Opinions expressed by Entrepreneur contributors are their own.
You're reading Entrepreneur Middle East, an international franchise of Entrepreneur Media.

"In step with the government of Qatar's own investment commitment to develop Qatar's tourism infrastructure, including the construction of new hotels, resorts and other tourism facilities, Al Rayyan Tourism Investment Company (ARTIC) has actively participated in contributing to this growth, building an enviable asset base in Qatar, to which we have continued to add internationally," says H.E. Sheikh Faisal Bin Qassim Al Thani, Chairman of Al Faisal Holding. ARTIC, established in 2003, manages Al Faisal Holding's growing hospitality interests in Qatar and overseas.

Officially Al Faisal Holding Company LLC (Al Faisal), is now one of Qatar's largest privately held diversified industry groups, founded by Sheikh Faisal in 1964. Al Faisal operates through its sub-sidiaries and associated companies in a variety of sectors, including real estate, construction, hospitality, trading, transportation, entertainment, education, services and information technology. Al Faisal's investments include its interest in Aamal Company Q.S.C, one of Qatar's largest, most diversified and fastest growing companies, in addition to investments in a range of sectors across the U.S., Europe, and the MENA region. The Sheikh maintains that Al Faisal Holding is a true reflection of Qatar's growth and prosperity: "One of the key pillars of Qatar National Vision 2030 is economic diversification. With investments from hospitality, real estate and trading to industrial manufacturing, education and healthcare, Al Faisal Holding's diversified business model directly supports the government's achievement of this economic objective." 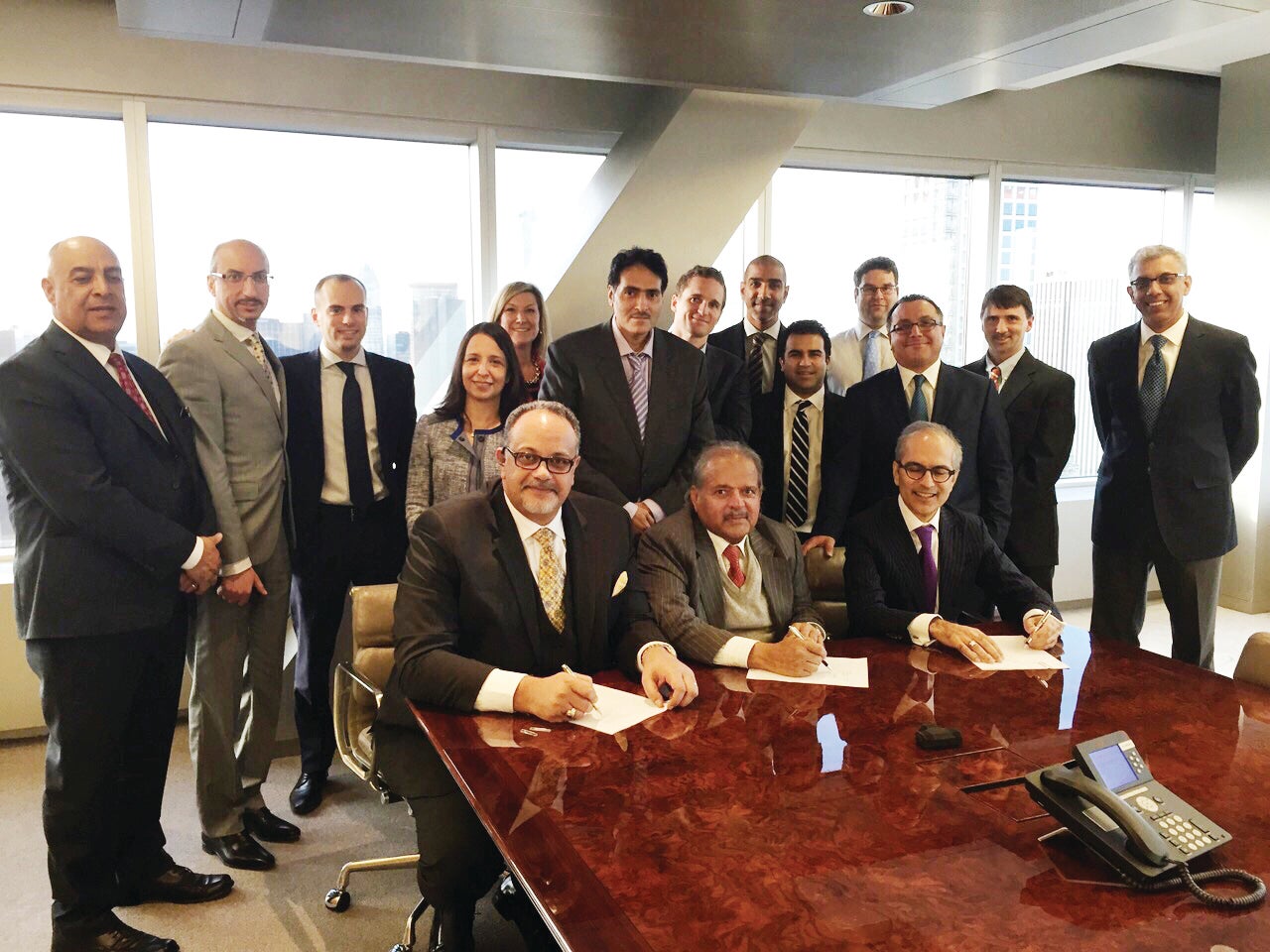 The Boscolo Aleph Hotel, situated in Rome, Italy, is ARTIC's latest luxury hotel acquisition, growing its portfolio to 24 premium properties across four continents, moves harmonized with their tactical expansion focused on high quality assets in prime city centers and resort locations. "Among these, in Egypt we own the Four Seasons First Residence Hotel, the Hilton Corniche Alexandria and the Hilton Hurghada. In Europe, we own the Hyatt and Maritim hotels in Berlin and the Boscolo Aleph Hotel in Rome.

In the United States we own the Radisson Blu in Chicago, the St. Regis Bal Harbour Resort in Miami and The Manhattan at Times Square Hotel in New York. All of these investments are in line with our long-term growth strategy focused on acquiring premium properties in key cities that meet our exacting standards of asset quality, location and architectural design."

The newly acquired Boscolo Aleph hotel, located in the very centre of Rome just 100 meters from Via Veneto, is 6,500 square meters and boasts 96 rooms and suites over six floors, a roof garden, spa and a range of hospitality and dining facilities. Repurposed in 2002 from a historic palace that housed the former offices of a known credit house, it's now splendidly renovated. Designed by the famous architect Adam D. Tihany, the property is a winner of the Villegiature Awards for best European interior design. "With its exquisite architectural design, historical value and prime location, the Aleph hotel is a perfect fit with our long term investment strategy and is a valuable addition to our portfolio which also expands our European footprint to Rome, one of Europe's and the world's leading luxury tourist destinations.

We will continue to enhance ARTIC's portfolio of premium hotels in line with the Company's medium-term plans for a flotation on one of the international stock exchanges," adds His Excellency. Prior to investing, in order for ARTIC to guarantee a profitable venture, management conducts comprehensive appraisal and feasibility studies. "We also carry out full legal, financing and environmental due diligence when evaluating any opportunity and before making any business decision." The Company has also built an enviable asset base at home to which they have continued to add internationally as geographic expansion is a key component of their growth strategy.

In Qatar, ARTIC's hotel portfolio comprises the fully operational Marriott Marquis, and currently under development they have the Shangri-La Hotel, the Rotana City Center, the Grand Murwab Hotel, the Double Tree, Double Tree suites and other properties for which they are finalizing the operator agreements. "ARTIC's strong foundation and solid financial position has enabled it to expand outside the borders of Qatar. ARTIC's remarkable growth and development reflects our clear vision to be one of the world's leading international hotel investment groups."

Referencing the Company's U.S. acquisitions, Sheikh Faisal notes how that it's an important market for the hospitality industry due to the country's economic recovery acceleration, in addition to how the hospitality sector there is witnessing their highest occupancy rates in decades. "Building a strong U.S. presence is central to our international portfolio expansion strategy and achieving our objective to become one of the world's leading hotel investment companies. We're open to examining any investment opportunity that meets our criteria and supports our growth strategy."

Within five years, ARTIC plans to get even bigger than they already are, becoming a leading international hotels investment organization. What's in store this year? "We are hoping to officially launch two major hotels in Qatar and to continue on schedule with the construction work for our other projects currently under development." How does ARTIC differ from Qatari-based Katara Hospitality? The Chairman underlines that ARTIC is a private company, fully owned by Al Faisal Holding and is also engaged in real estate development, acquisition and leasing with a primary focus on the hospitality sector and hospitality related services both within the Gulf state and overseas. "As a hotel investment company, ARTIC doesn't have any hotel brand of its own, but partners with renowned world-class brands and operators who manage our properties on our behalf. Katara Hospitality is owned by Qatar Holding LLC (QH) which was founded by Qatar Investment Authority (QIA) and in addition to being a global hotel owner and developer, they are also an operator through their own hotel brand called Murwab."

Al Faisal Holding started business half a century ago, and now has more than 40 companies operating under its umbrella in a variety of sectors. "The three major companies under Al Faisal Holding are Aamal Company Q.S.C, Al Jazi Real Estate, and ARTIC. Al Faisal is the major shareholder in Aamal, which has been a publicly listed Company on the Qatar Exchange since 2007, while Al Jazi and ARTIC are fully owned by Al Faisal Holding. Aamal market capitalization is almost US$2.1 billion as of December 2014, and it focuses mainly on industrial manufacturing projects. ARTIC is the holding company for our activities in the hospitality sector in Qatar and internationally."

In addition to the hotel portfolio, ARTIC has two subsidiaries, Deliopolis and Modern Central Laundry, both of which cater for the hospitality industry. Deliopolis was established in 2008 and is a wholesale distributor and supplier of some of the best gourmet food and beverage products in Qatar. "Its core business is the import of quality food and beverage products and the distribution of these products to hotels, restaurants and retail food stores," explains the Sheikh. 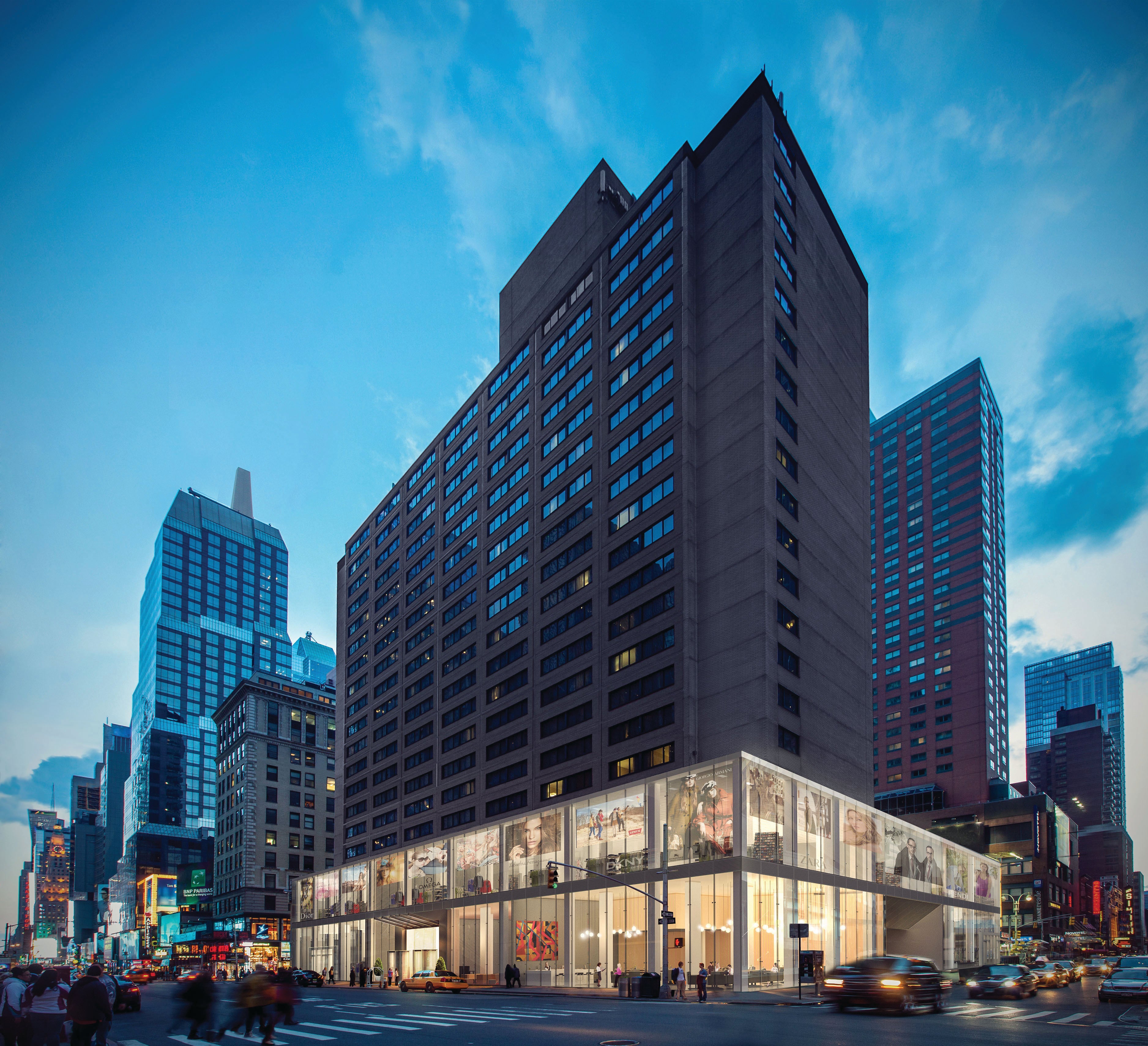 Adding to the Modern Central Laundry, established in 2007, which is the largest state-of-the-art commercial laundry in the Middle East and delivers a new concept in linen and uniform laundry services. "For ARTIC, the focus now is to further develop its investment portfolio, through the acquisition and development of valuable, iconic assets with strong architectural design quality in prime city and resort locations. Al Jazi Real Estate is one of the leading real estate companies in Qatar and owns several residential compounds, as well as residential and commercial towers. "Any sort of success is based on know-how and know-who, and if you have a combination of both then you will be able to overcome any challenge. In that respect, we have built over a decade's worth of experience and expertise in the sector and have established a strong reputation as investor and partner for world- class hotel operators. However, we are always learning as we meet the challenges of entering new markets, getting to know the culture and how best to negotiate."

Al Faisal Holding, a fully Qatari company, is taking advantage of the country's unparalleled growth and development to drive their success. The Sheikh, who also serves as the Chairman of the Qatari Businessmen Association, is clear that the country (and the country's citizens) remain their first priority: "Our loyalty to Qatar extends beyond business investments; we are fiercely committed to the social and human development of our society. Through our business, we help create job opportunities and develop local expertise and we are always seeking to attract motivated individuals to be part of our journey. I'm very pleased that we have Qatari nationals working with us and playing an active role in the development of the Company. Our door is always open to more Qatari nationals who are looking to become part of Qatar's growing private sector workforce."

A Trustee at Qatar University, Sheikh Faisal is fully behind pushing the nation's human capital up the ladder of success, in both entrepreneurial and corporate spaces. He also recently inaugurated The Sheikh Faisal Center for Entrepreneurship in the Middle East at DePaul University in Chicago, and addressed the assembly emphasizing the need for education. In another of his capacities, the Sheikh is the founder and Chairman of Al Faisal Without Borders Foundation, and it seems that he plans to leave no stone unturned, at home and abroad. 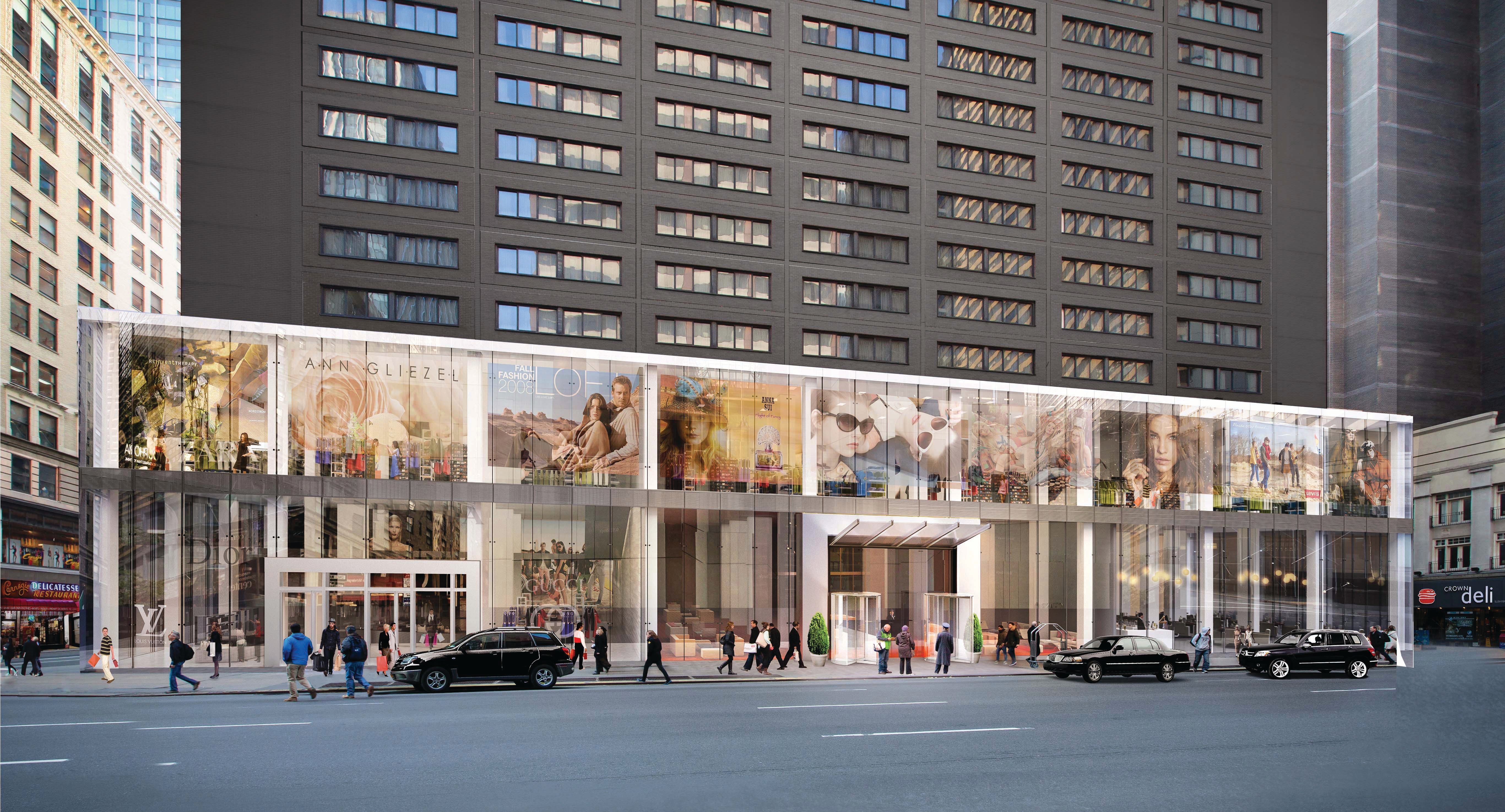 This Couple Escaped Arranged Marriages in Pakistan. Now They Run a Brooklyn Shoe Brand Whose Revenue Went From $1.8M to $12M in Just 2 Years.

Thinking Out Of The Box: Unilink Group Managing Director Manzoor Ali On Building A Successful Business Out Of Kuwait