This was business in late 19th century America.

When you think of the great Gilded Age of business, big-name industrialists like Carnegie and Rockefeller probably come to mind. Indeed, these entrepreneurs became business magnates, forever changing entire industries -- for better or for worse -- while building their individual empires.

Of course, there were other notable names in business at the time -- Andrew Jackson Beard, an African-American slave turned successful inventor; women's health pioneer Lydia Pinkham, who founded the Lydia E. Pinkham Medicine Company and created the popular Pinkham's Vegetable Compound -- just to name a couple. But it was the legendary tycoons who awed and inspired (and eventually drew criticism and ire).

Related: 50 Books That Transformed My Business and My Life

While the century ended with the beginning of national anti-trust regulation, the entrepreneurs behind the mega companies laid groundwork for business owners to come.

Here are five inspirational business quotes collected from some of the biggest names in 19th century business in the U.S.: 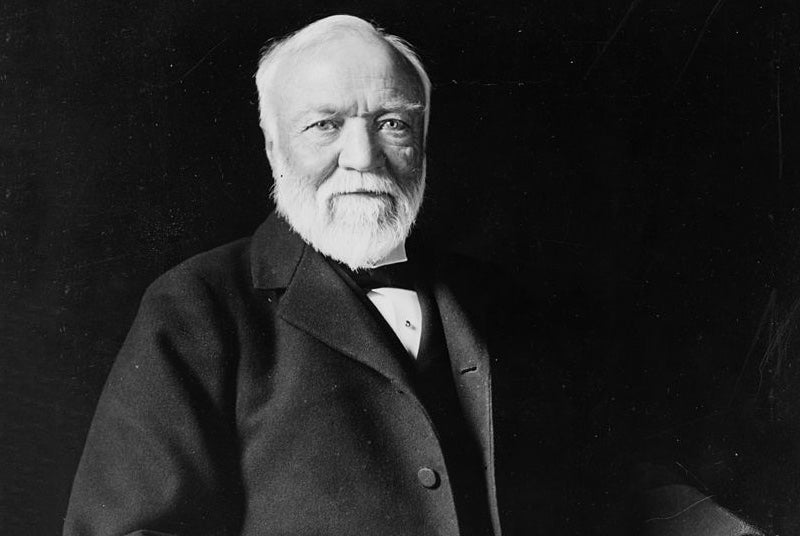 "Be king in your dreams. Make your vow that you will reach that position, with untarnished reputation, and make no other vow to distract your attention." 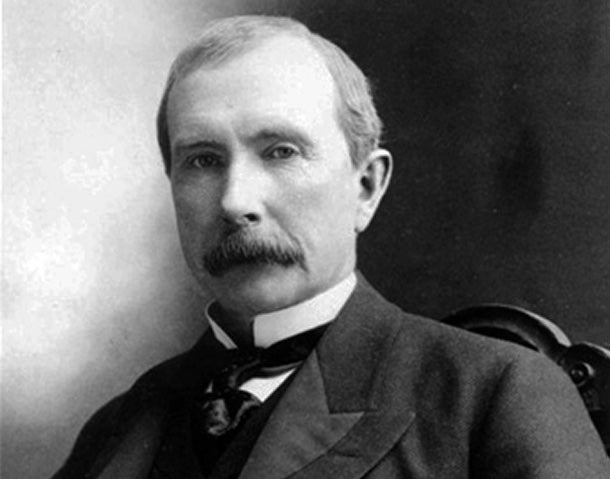 "If you want to succeed you should strike out on new paths, rather than travel the worn paths of accepted success." 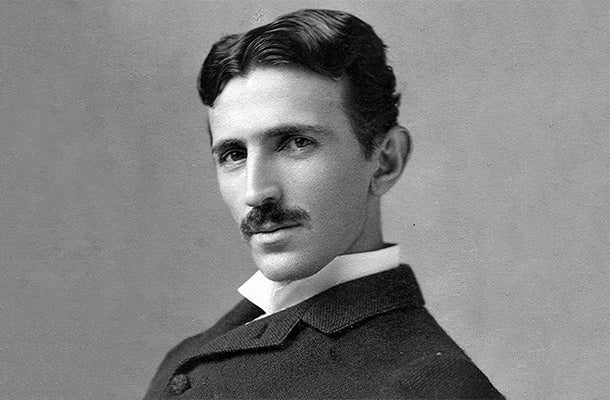 "I do not think there is any thrill that can go through the human heart like that felt by the inventor as he sees some creation of the brain unfolding to success... such emotions make a man forget food, sleep, friends, love, everything."
-- Nikola Tesla (1856–1943), inventor, electrical engineer, mechanical engineer and futurist 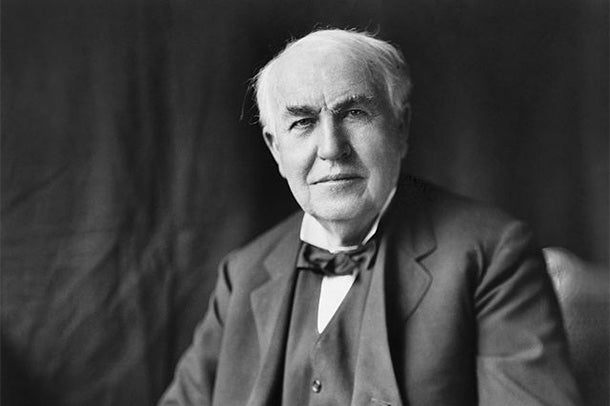 "Our greatest weakness lies in giving up. The most certain way to succeed is always to try just one more time."
-- Thomas Edison (1847-1931), inventor, founder of Edison General Electric and the Edison Illuminating Company, among others

5. Don't forget to give back 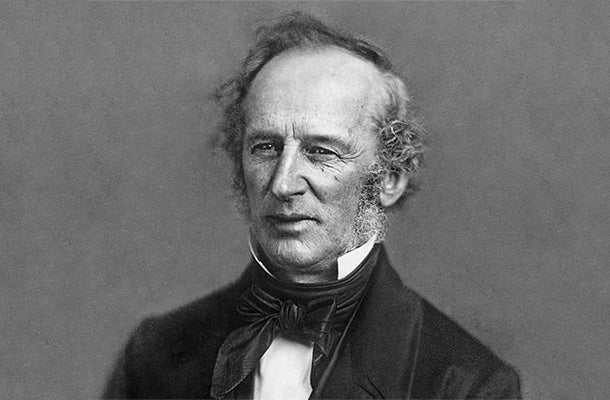 "I have always served the public to the best of my ability. Why? Because, like every other man, it is to my interest to do so."
-- Cornelius Vanderbilt (1794–1877), railroad and shipping tycoon

He Became the First Legally-Blind NCAA Division 1 Football Player. And Now He's Inspiring Others to Chase Their Dreams.

The Stock Market is Down Today: Here’s Why & 3 Penny Stocks To Watch