By Yousef ElSammaa October 13, 2015
Opinions expressed by Entrepreneur contributors are their own.
You're reading Entrepreneur Middle East, an international franchise of Entrepreneur Media.

As an entrepreneur who’s about to embark on his/her journey for the next big round, there are some key points that you need to have in mind before you start. Your second round is never as easy as securing that initial funding. With great money comes great responsibility, and that’s what your investors are looking for.

Here are seven thoughts that will help you better prepare for what to expect:

1. It’s not about the potential of the idea anymore. You need traction!

We often see promising startups rise with brilliant and innovative ideas. These startups will most probably be able to secure their initial seed fund based only on an idea, or maybe a prototype. However, when going for a bigger round, the potential of your idea doesn’t matter anymore; it’s time to show numbers. At this stage, investors need to see traction, and this is how they prioritize them:

2. Your team is what matters; an idea is only as good as its execution.

Hundreds of really good ideas come and go, but it’s the execution that really matters. When investors look at your business, they put a lot of weight on that. They want to know that you complement each other. No one likes a team that’s made up of all tech or all business backgrounds: they tend to disagree a lot over the same matters and have nothing to add in other areas.

Your team must share the same vision. You might seem like a good team on paper, but if you aren’t all aligned as to where you see this going, it’s bound to get you down- and investors can smell that from the way you all talk, how you answer questions and from observing your body language. They want to know that you have experiences relevant to the industry you’re in. If you’re opening a restaurant but have never worked in one, chances are you’re in over your head. And finally, they neither want a team that’s too crowded nor a one-man show. They’ll look at your cap table and they will try to make sure that the stakeholders have enough shares to keep them going after several rounds of funding.

3. How have you spent your money so far?

How and where you’ve spent the money and what results that yielded is a very important factor.  They want to know you’re not the person who’s afraid to spend and who keeps the money in the bank till it slowly fades away. They also want to know you’re not the person who will fritter away their resources without any clear indicators or plans as to how you will get more to keep going. It’s like a small test, and if you’ve proven you know how to manage your spending and how to invest it right in growing the team, marketing, etc then you probably qualify for more. 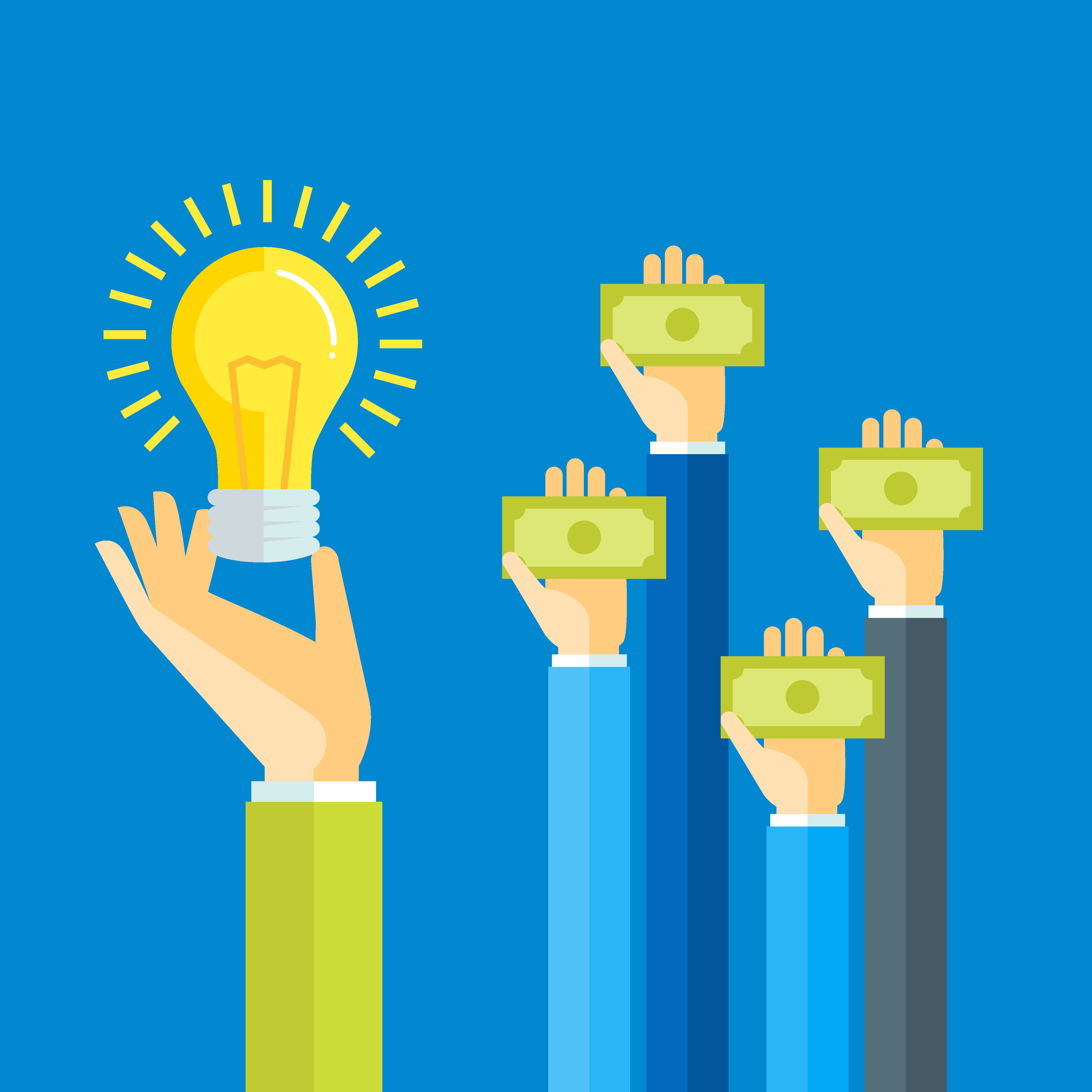 Start raising as early as possible; the process takes a minimum of 6-9 months. So if you have enough to keep you going for a year then you need to start raising three months from now. Finding the right investor/s that is/are a proper fit for your business is a hectic process. You’ll get hundreds of rejections before you find an investor that’s interested in your business/industry and wants to invest. And even so, the due diligence alone takes months; so make sure you have enough runway before you embark on this journey, in order to avoid chocking further down the road and having to accept any deal just to be able to survive.

5. You know your business, you know what you need; don’t be afraid to show that.

Entrepreneurs, especially in the Middle East, tend to be conservative when asking for money. They think that if they ask for a lot, the investor will be offended and kick them out. The reality is, the real investors -the ones who really understand your business and what they’re doing- know that the proper execution is what really matters, and that being conservative at this stage is just a recipe for failure, or even worse, stalemate. If you really want to grow your business into a big corporation, into one of the giants, then you shouldn’t be afraid to ask for more. Otherwise, to the investor, you have no idea what you’re going into (you’re comfortable staying small). On the other hand, you shouldn’t ask for too much either, just for the sake of it. Never raise too much and never raise too little.

6. You’re not taking a loan; you’re picking a partner.

Don’t go into bed with anyone who’s willing to give you money. Although it might seem that raising money is a one-sided process, where the entrepreneur has to go through hurdles to prove he’s worth the check, it’s also very important for the investor to meet some requirements. Having met a lot of investors, I can safely say that most of them don’t understand what they’re doing. Investors aren’t just people who put in money and go away; they are partners that come on board. And unless they really understand the industry, and have connections and a lot of value to add, they’re no good to you. You have to look at their track record and backgrounds: How many of their companies have succeeded? Are they the right people to have on board? Do they have something to add, other than money? Investors will ask for results and numbers, and unless they know what they’re doing they’ll ask for the wrong things and have you focused on what doesn’t really matter.

7. Your time is precious; don’t waste it on the wrong people.

Be aware of investors who don’t have money. Yes it’s true, especially with some VCs. They might have made a lot of investments before, but some of them just run out of money, but are probably looking to raise new funds. To be able to do so, they want companies ready in their pipeline, so they keep stalling as much as they can, in order to keep you on board even though they have no intention of investing anytime soon- they couldn’t even if they wanted to. A good way to know is to ask when their last investment was made, how much money they have left to cover more investments in the near future, and so on. If they’re raising a new fund, you need to know how long they have till that’s ready.